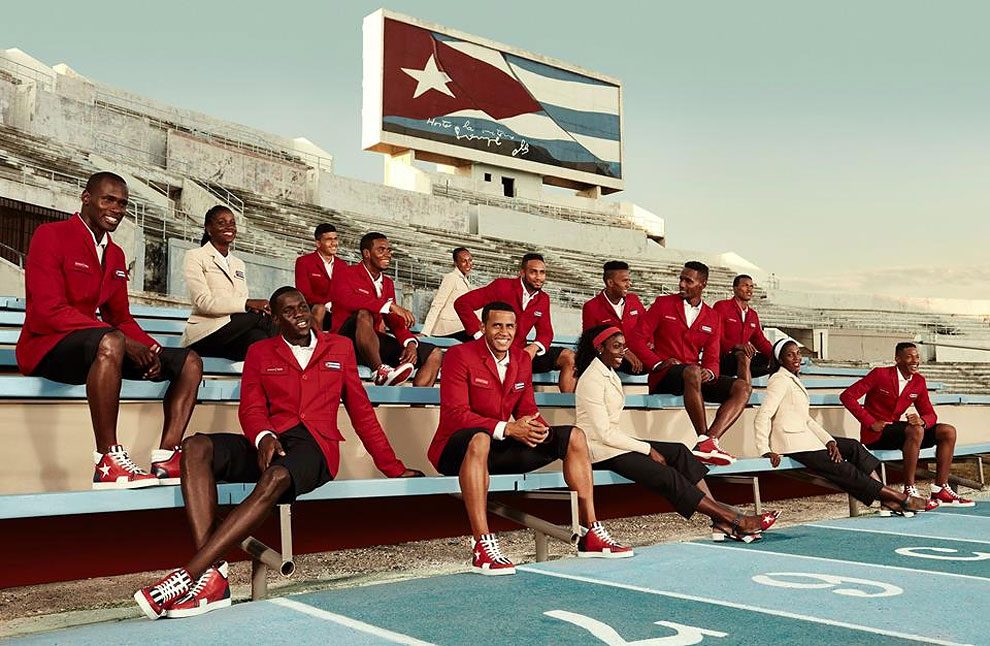 The French shoe designer has announced that he’s designing the formal outfits for Cuban athletes in Rio 2016 Olympics. The news is a bit unexpected for us. But for Louboutin, it’s been a long time coming, as it was born from a friendship. It began when Louboutin traveled to Cuba to meet his good friend Henri Tai. A former professional handball athlete, Tai had just started SportyHenri.com, an E-concept store for men that is dedicated to sports and style. That visit proved fruitful; it inspired Louboutin and Tai to team up to design the outfits that will be worn by Cuban Olympians during formal occasions and the closing ceremony. 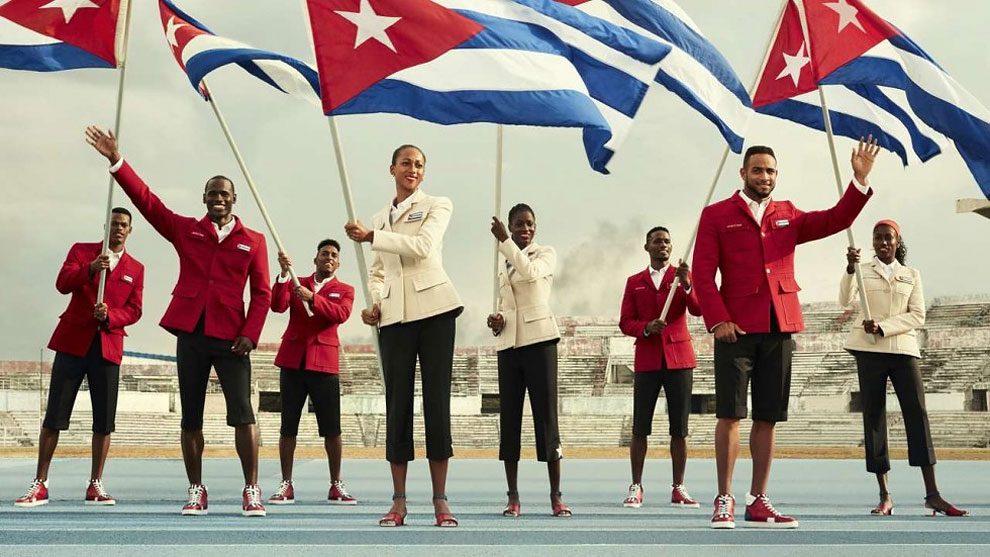 Louboutin and Tai based their designs on Cuban heritage and the athletes themselves. The tailored jackets, for instance, feature the nation’s flag on the breast pockets, while the five-pointed star is splayed over the back to symbolize good luck. 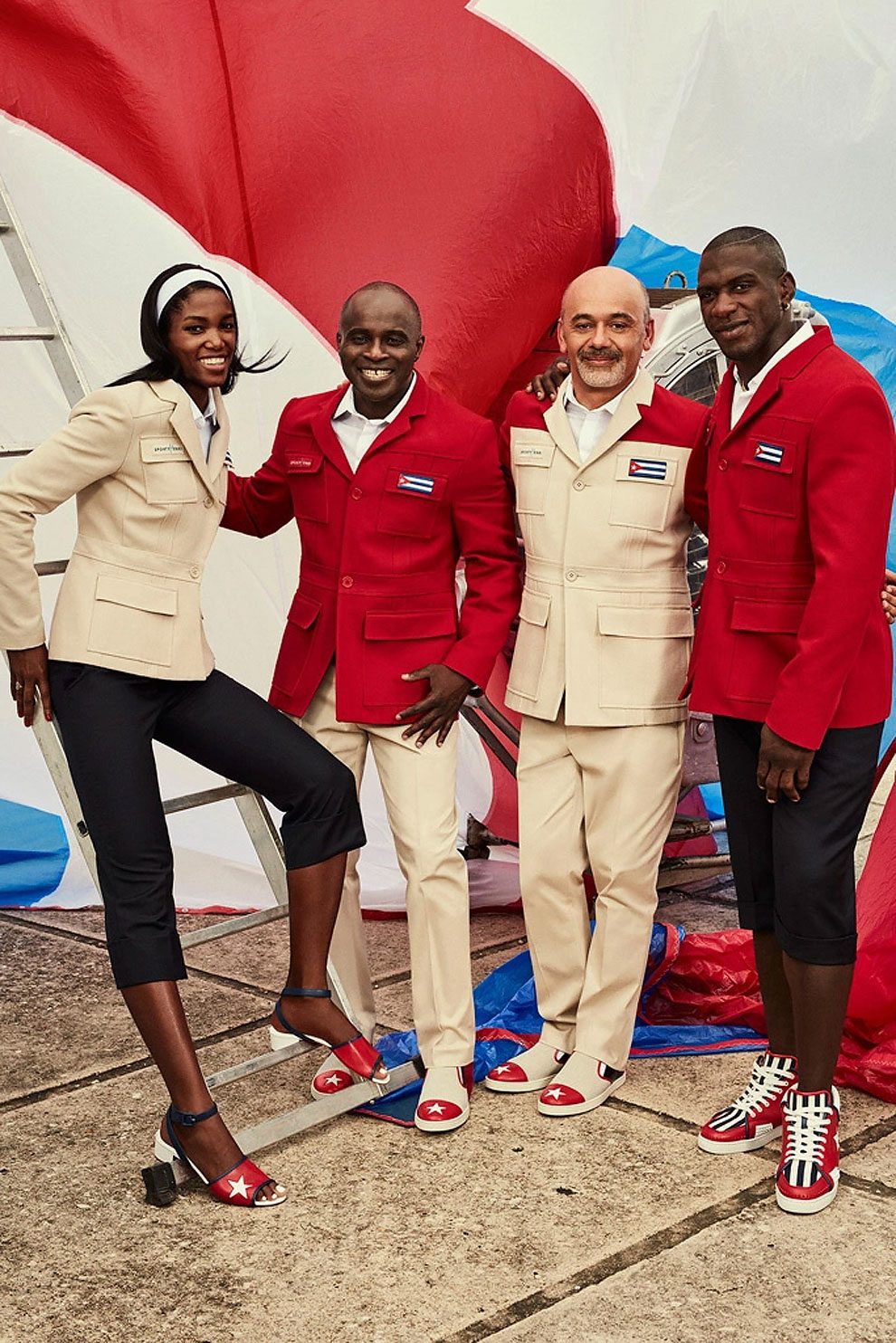 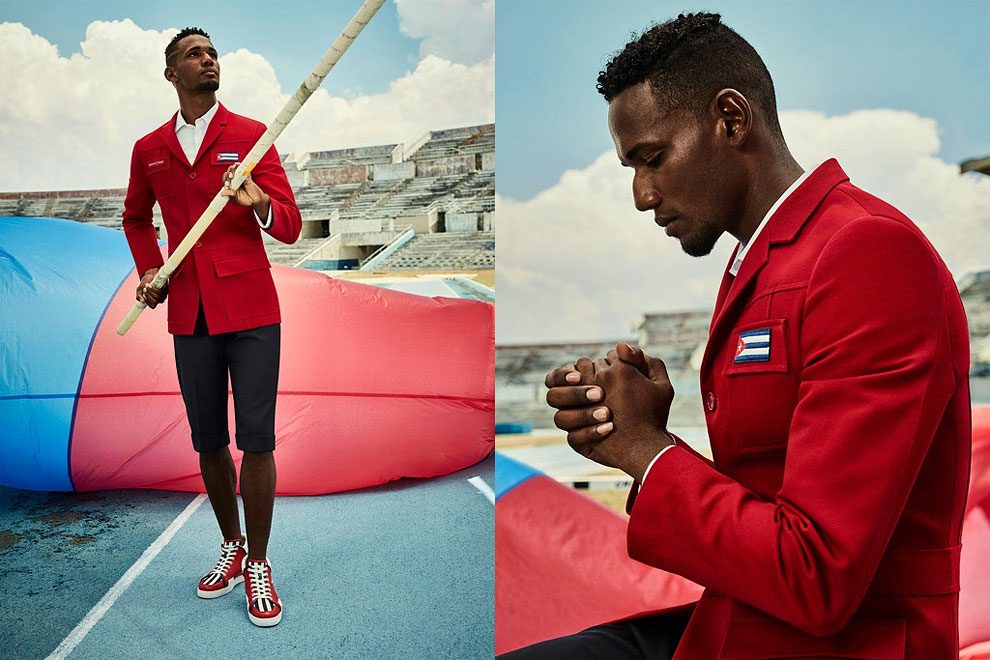 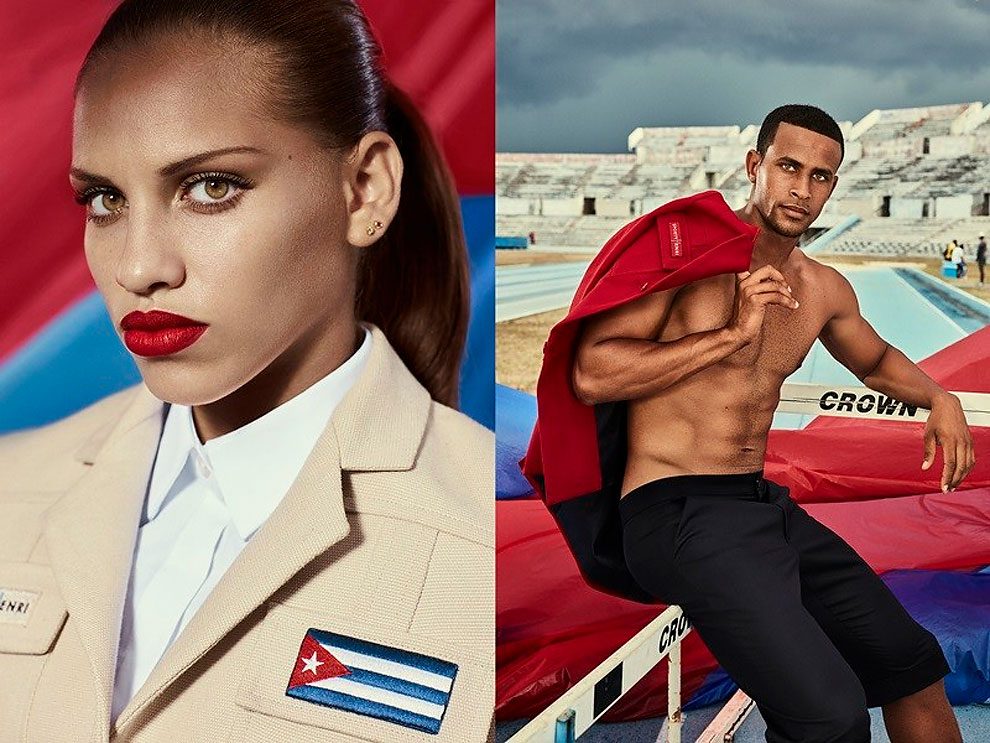 This New Robot Lamp Has A Bit Of An Attitude
Drake’s Lyrics Make The Best Cake Quotes Ever!
Portuguese Street Artist Unveiled A Giant Rabbit Made Of Trash On The Streets Of Vila Nova De Gaia In Portugal
Archisuits: Artist Creates Wearable Workarounds For "Defensive Architecture"
British Artist Justin Bateman Creates Intricate Art Using Pebbles
Freight Truck Exteriors Are Being Transformed Into Mobile Art Galleries
"Mausoleum Of Giants": Street Artist Phlegm Creates A Giant, Large-Scale Sculptures
Chinese Make-Up Artist With An Audience Of 360k Followers On Instagram Turns Herself Into Johnny Depp
There Are Now 3D Printing Spurs That You Can Attach To The Back Of Your Crocs
The Real Ping Pong Table Made From Cardboard
Toilet Design: The Most Outrageous Projects
The Seoul-Based Pastry Chef Creates Buttercream Floral Cakes That Look Too Beautiful To Eat
A Glitched Vintage Plymouth Stands On End In A Canadian Parking Lot
Pageboy: One Of Iconic Women’s Hairstyles Of The 1970s
Sculpture Artist Makes Incredible Realistic Busts of Movie Villains
New Zealand's New Flag Could Be One Of These Designs
Architect Couple Turns Cardboard Boxes Into Stackable Cat Fort
Absolute Smokeshow And Cosplayer Marie-Claude Made An Incredible Spider Costume
Alex Chinneck Transforms An Antique Grandfather Clock Into A Flexible Sculpture
The Only Thing More Bonkers Than This Starcraft Cosplay Is How They Made It
Dashi Namdakov Is Turning Heads With His Fantastic Bronze Sculpture
Artist Spends 35 Years Decorating Her House With Rocks And A Glue Gun
Retro Birdhouse Camper Kit Makes the Perfect Backyard Outpost
Russian Artist Creates Superb Snowy Street Art and Installations
A Winning Costume Made From Balikbayan Boxes
Shirt Made of Common Stains from Everyday Life - Blood, Grass, Red Wine, Bike Oil
Become A Poop Art Picasso Japan’s PooPaint Toilet Paper
If Alice In Wonderland Had Her Own Accessories Line
Wearable Wooden Bags That Blends With Nature Patterns
"Sweetheart Grips": WWII Soldiers Would Make Clear Grips For Their Pistols To Display Their Sweethearts
christian, cuban, designs, louboutin, olympians