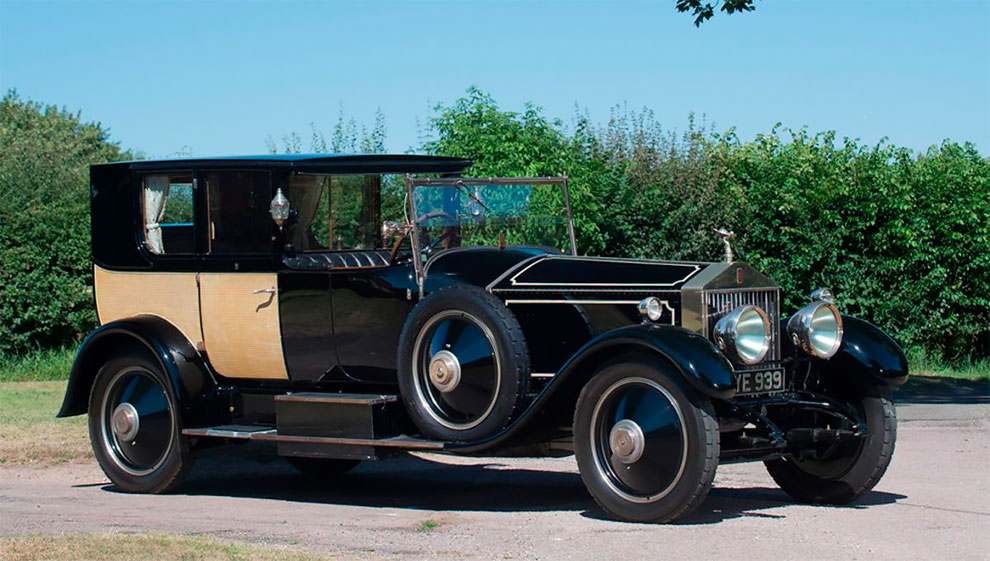 The car was commissioned by business baron Clarence Gasque for his wife Maude, a devotee of 18th-century French design, and it remains one of the most inspired examples of bespoke coachbuilding to this day. 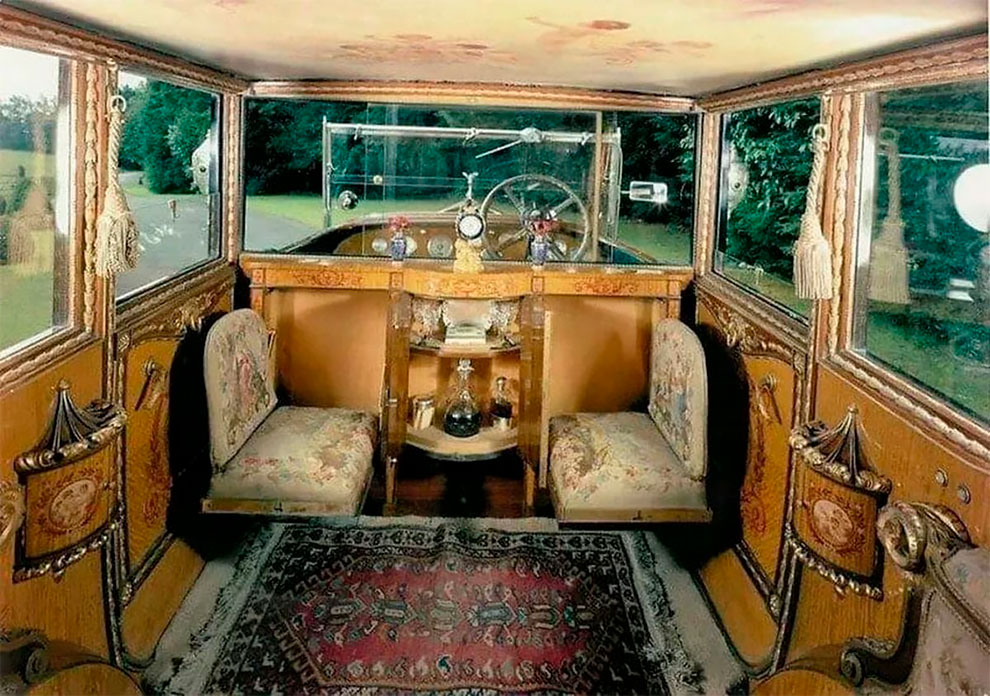 Referred to as the “Phantom of Love,” the car was customized by Charles Clark and Sons. The firm was under instructions by Gasque (the finance director for Woolworth’s in the United Kingdom) that the refined four-door should be more impressive than the Rolls-Royce Silver Ghost created for one of his peers, Surefire Snow, regardless of cost. 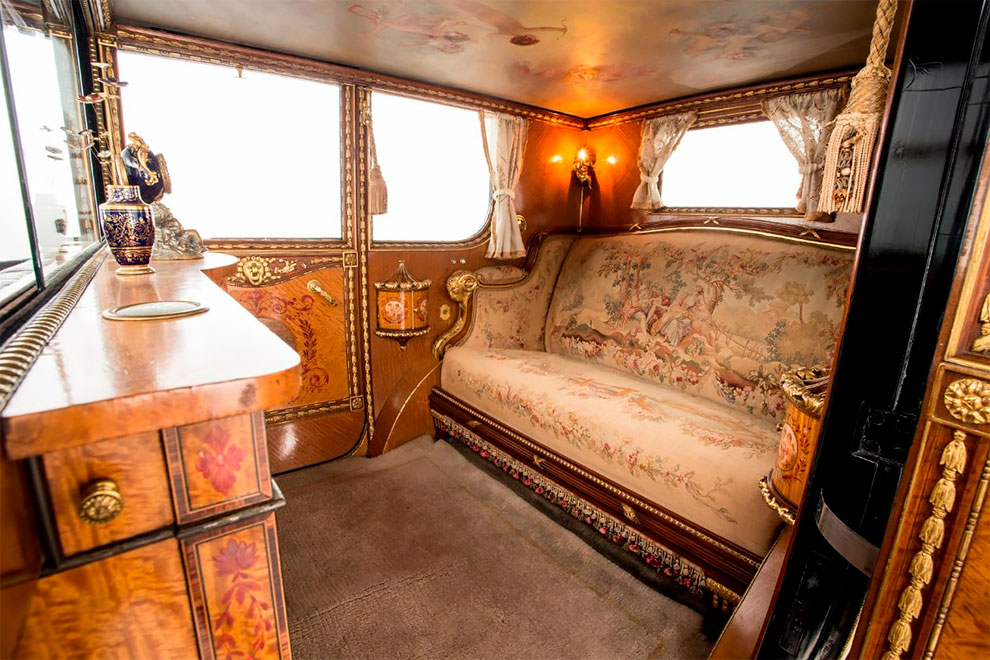 With that in mind, a sedan chair owned by Marie Antoinette was replicated as the centerpiece for the cabin—one themed to present a mobile version of Versailles. 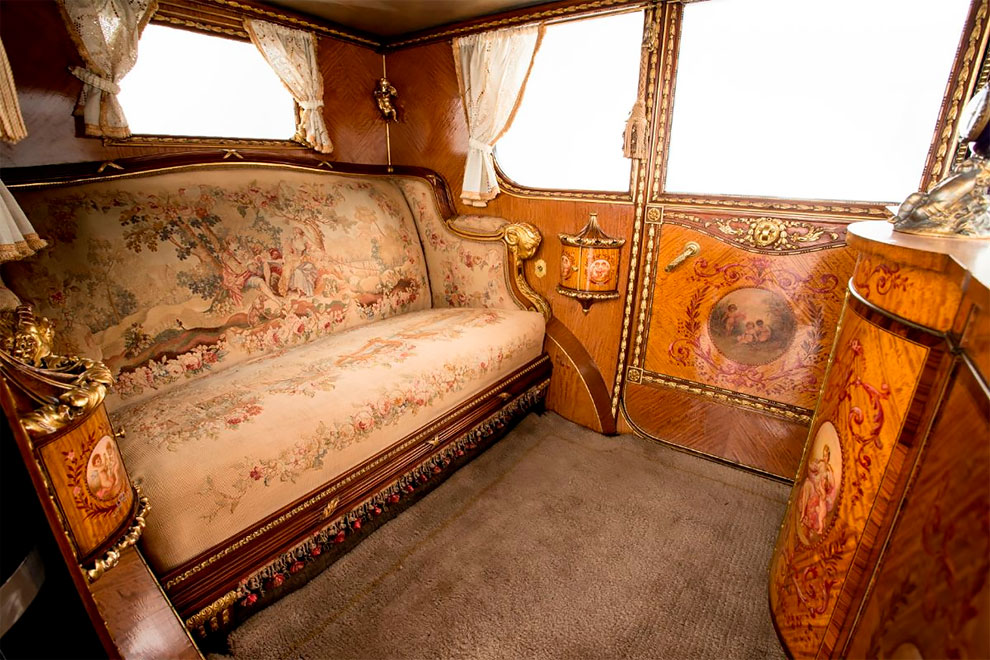 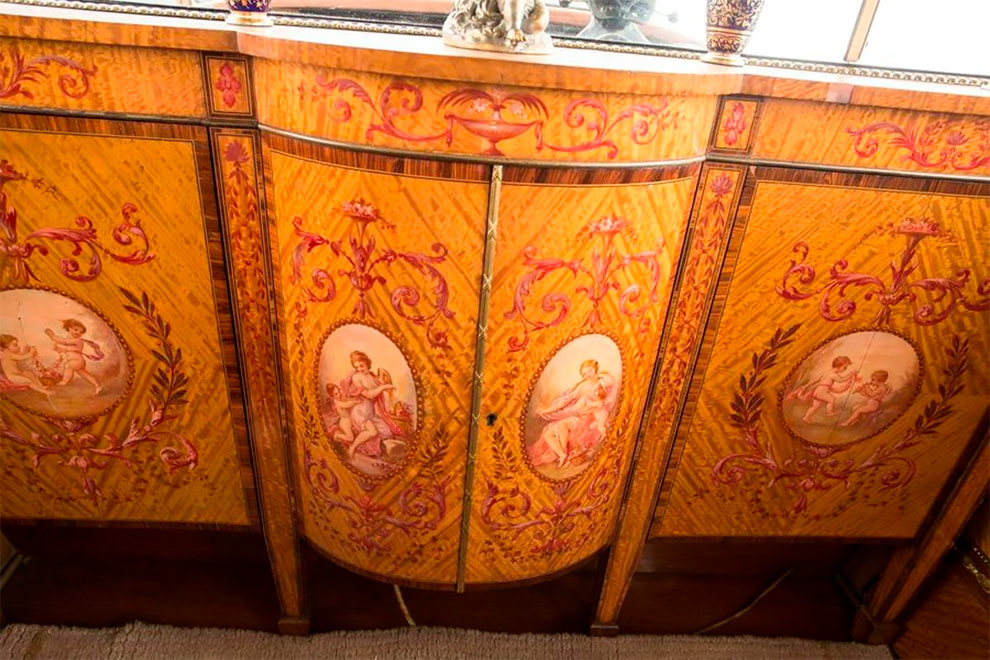 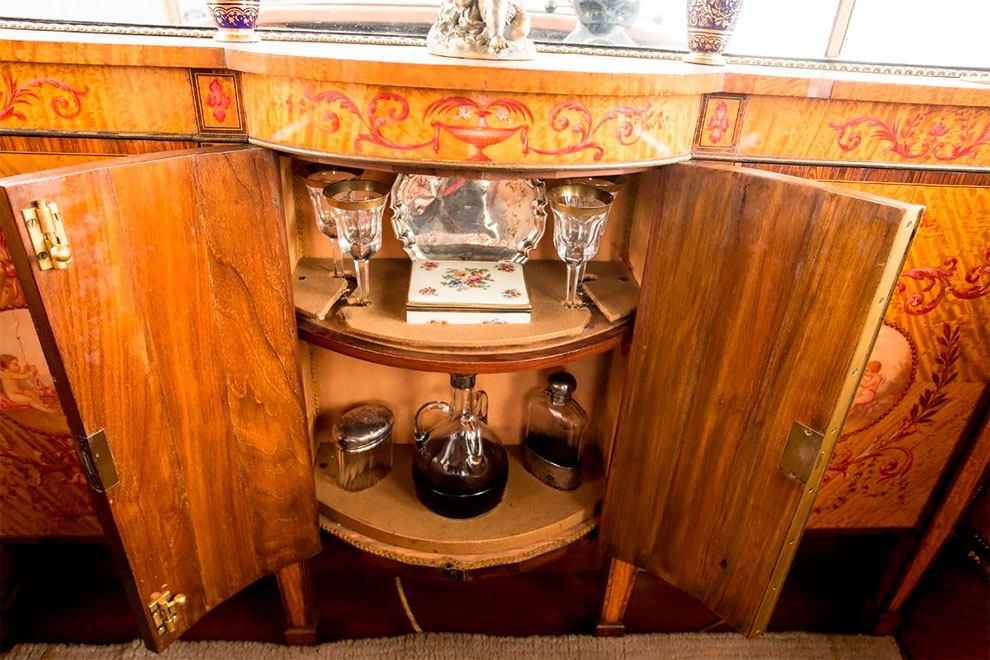 The Gasques were to enjoy their splendid carriage for only 18 months as Mr Gasque died in October 1928. The car was put into storage where it remained until the death of Mrs Gasque in 1952 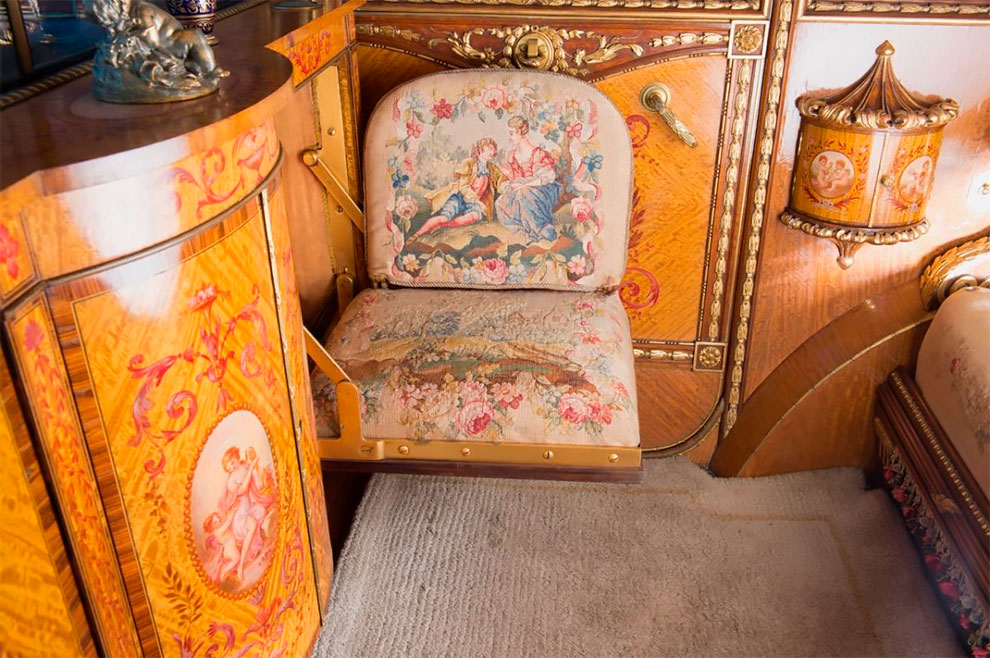 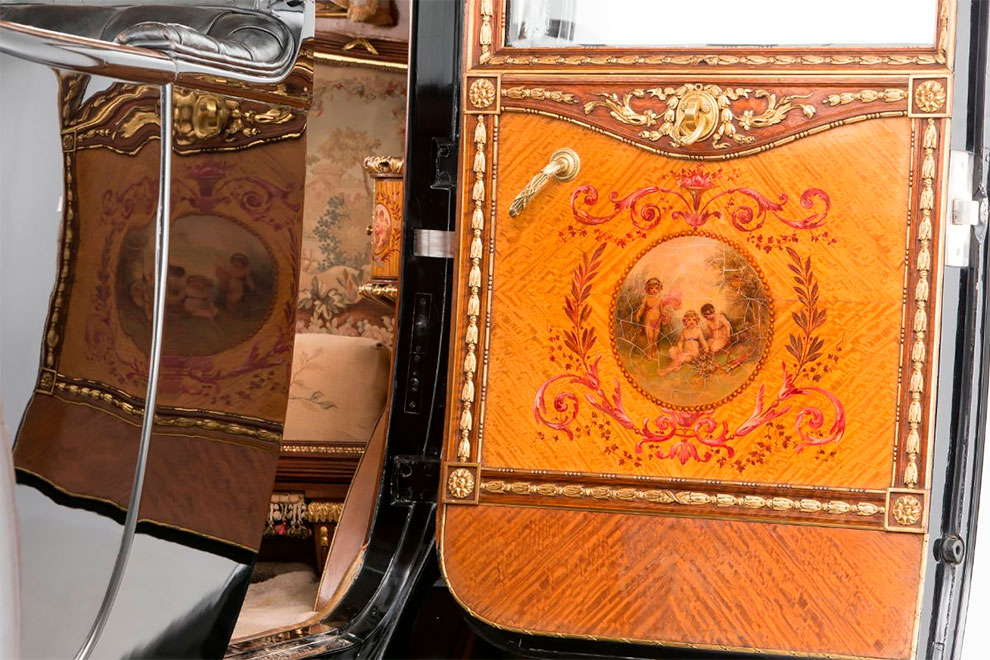 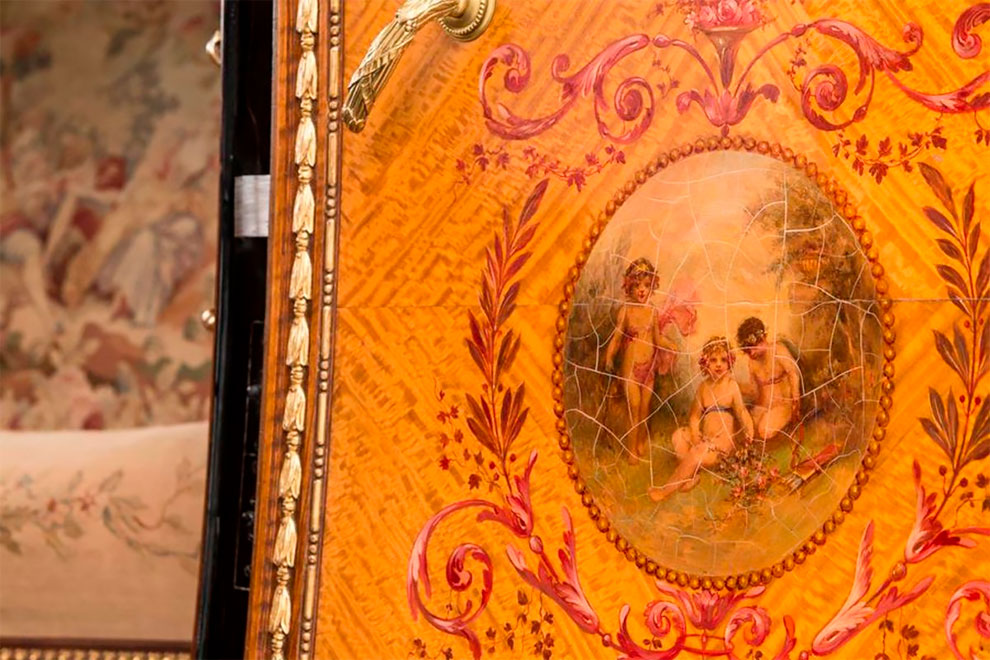 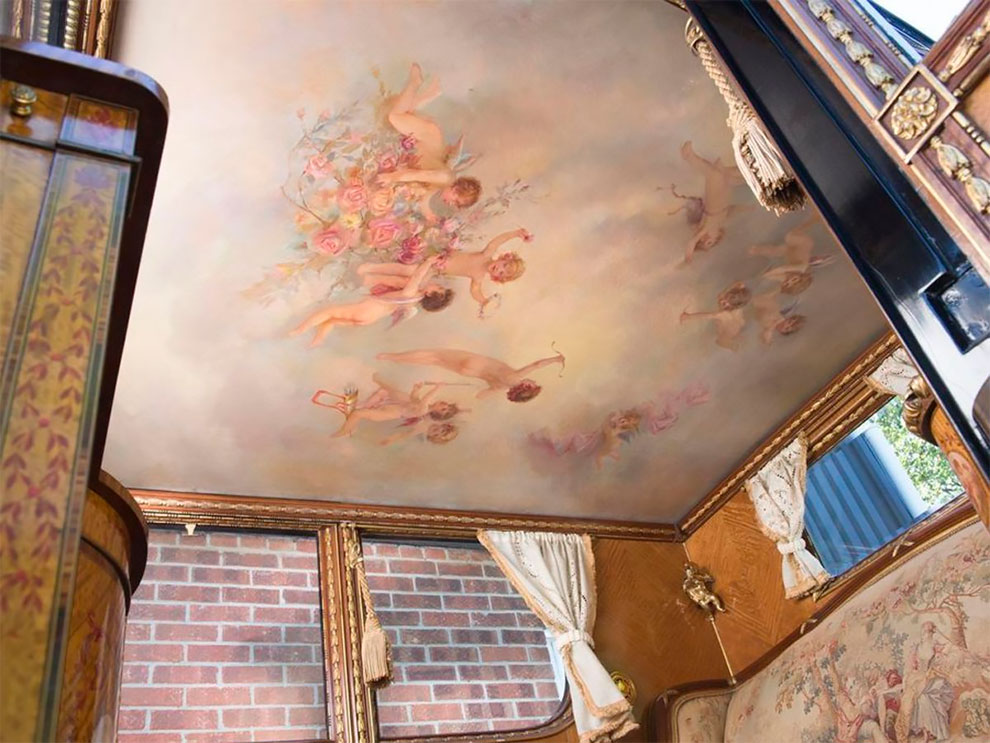 These Amazing Animal Sculptures Were Made from Carefully Cut Layers of Paper
Scary Looking Loaves Of Bread That Turn Out To Be Adorable Anime Characters When Sliced
You'll Want To Be Seen With One Of These Starbucks Coffee Cups
Inside a Porsche Factory From the Early 1970s
As The Standard Of The World Turns: Lovely Photos Of 1965 Cadillac Coupe DeVille
Cheerful Photos of Teenage Girls in the 1940s
IKEA Is Selling 'Flat-Pack' Chocolate Bunny, So You Can Assemble Your Own Easter Candy
This 16-Year-Old Vegan Teenager Turns His Food Into Stunning Art
Incredible Photos Of Violinist Jascha Heifetz Playing In Darkened Studio As Light Attached To His Bow Traces The Bow Movement In 1952
90+ Kids Built This Intergalactic Space Station In The Woods Of New Hampshire
American Sculptor John Bisbee Makes His Pieces Out Of Steel Nails
These Granny Panties Will Revolutionize Your Life
Bizarre Apex Predator Shoes Get A Full Tooth Implant For Soles
The World’s Youngest-Ever Lego Certified Professional Just Made this 50,000 piece Great Wave
1960s Space Age Toy Rocket Shoes Simulate Walking On The Moon
104-Year-Old Grandma Yarn-Bombs Her Town
After A Breakup, This Artist Made His Own Boyfriend Out Of Wine Boxes
This Tattoo Artist Can’t Draw And That’s Precisely Why Her Clients Choose Her
Indian Artist Has Created “Kalpavriksha – The Wish Fulfilling Tree”
Guy Built A Fender Stratocaster-Styled Electric Guitar Out Of 1,200 Colored Pencils
Denture Drill Bit Holder Is a Brilliant Use For 3D Printer
Greg Olijnyk Creates Incredible Cardboard Sculptures Inspired By Steampunk And Sci-Fi
The Wonder Of Illustrating Perpetual Movement in Space From A 1875 Astronomy Book
At Home With The Rolling Stones: Surprising, Charismatic, Scandalous, Intense And Reckless, Here Are The Early Stones As Never Seen Before
1920s, cars, interior, luxury, Phantom, retro, Rolls-Royce