Behind Her Uniform: The Double Life Of Servicewomen In The Netherlands 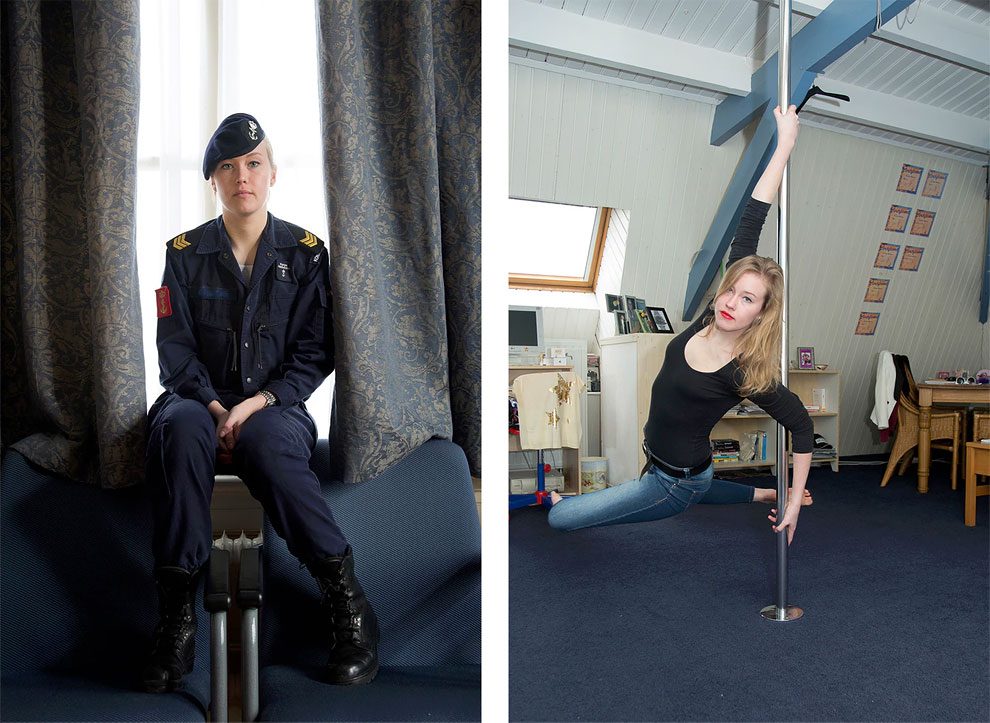 Photographer from the Netherlands Vivian Keulards showed Dutch women who serve in the Navy at work and at home. 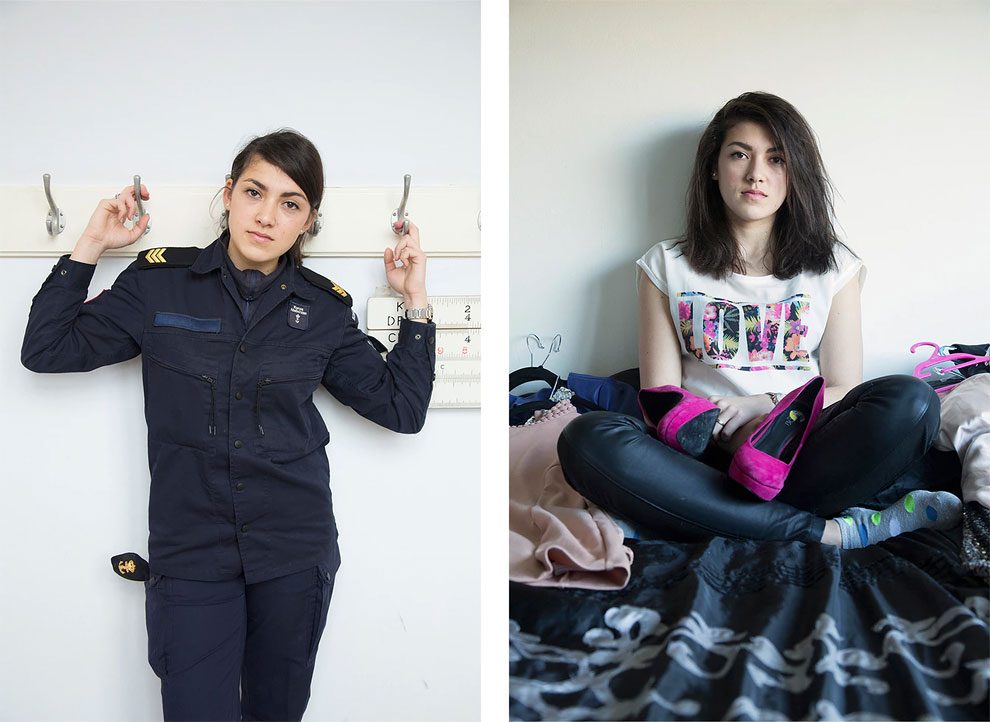 “People in military uniforms stand out and have an imposing effect on others. You tend to forget the human being behind the uniform,” Vivian told Depositphotos. 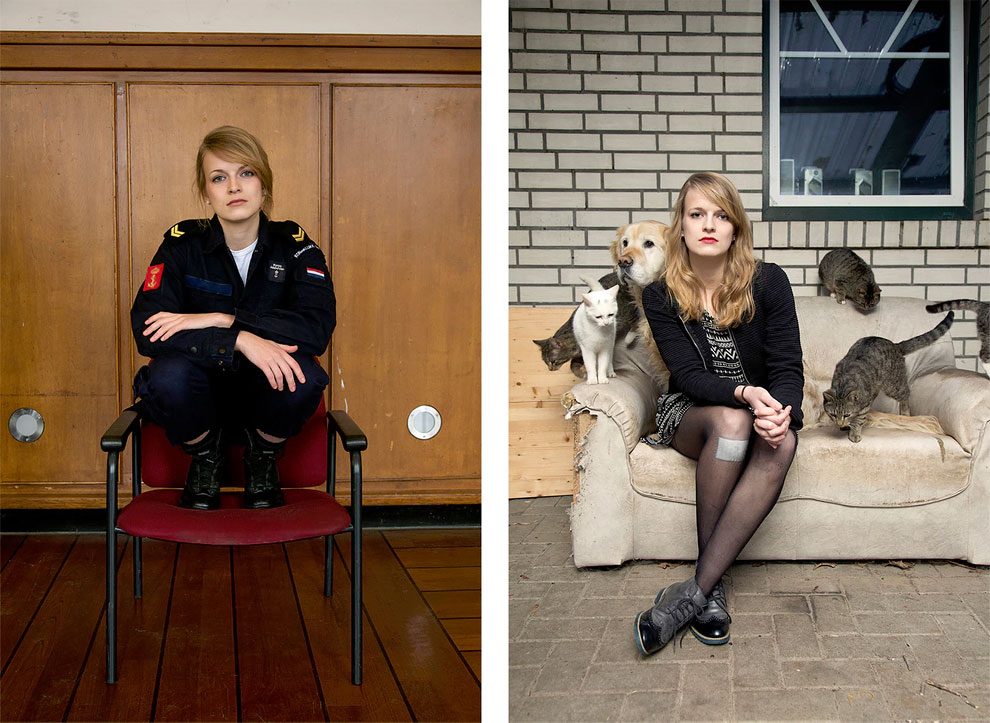 “The concept intrigued me and in 2015 I decided to make portraits of Dutch navy women in two different situations. First in uniform in and around their barracks and later I visited them in their home environment to see who they are outside their military life. Each time I was surprised when they opened their front doors for me. The transformation was amazing, their personalities came to life,” she added. 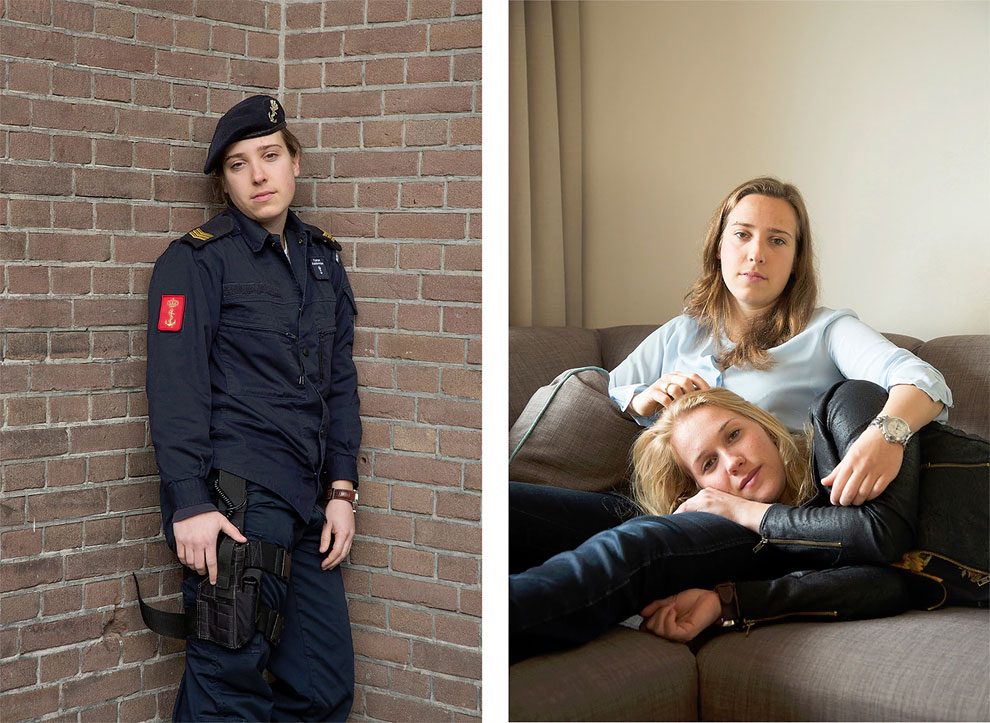 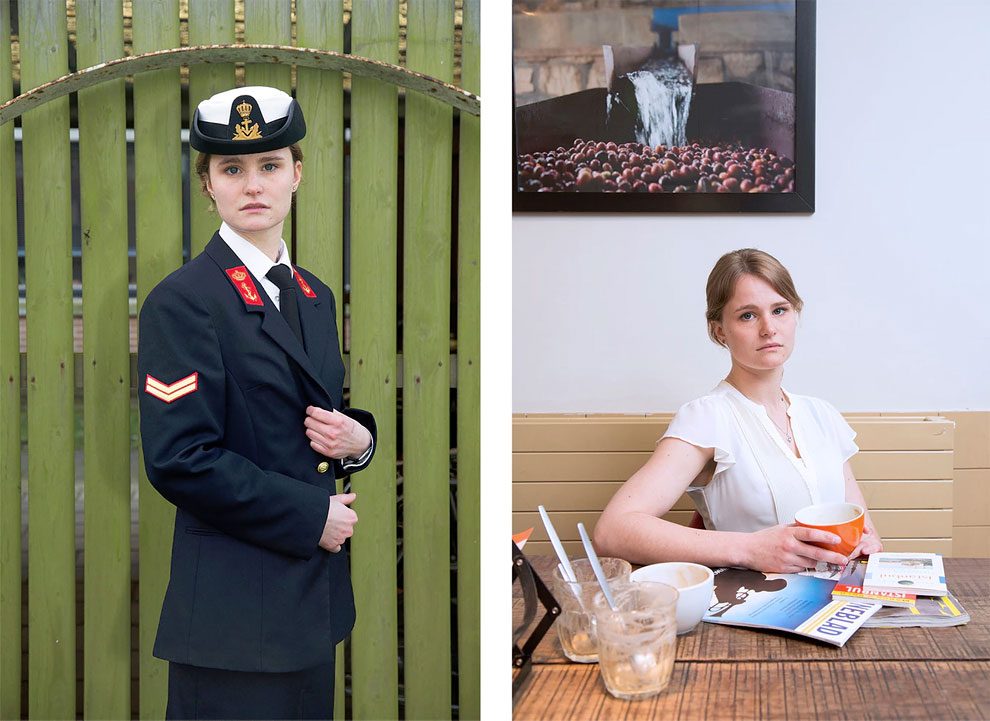 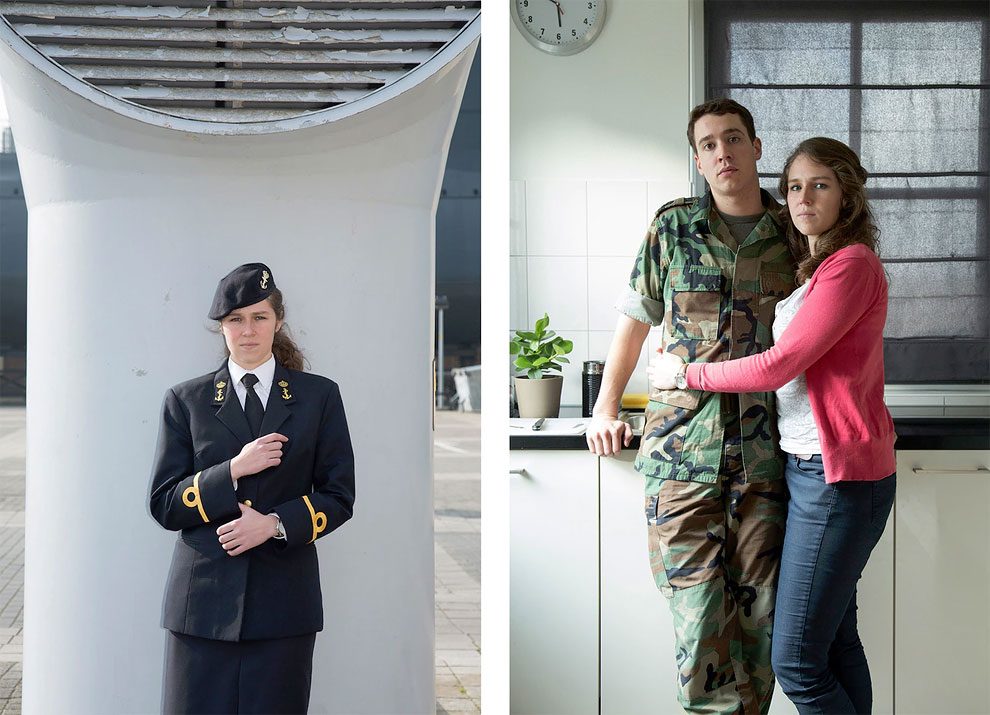 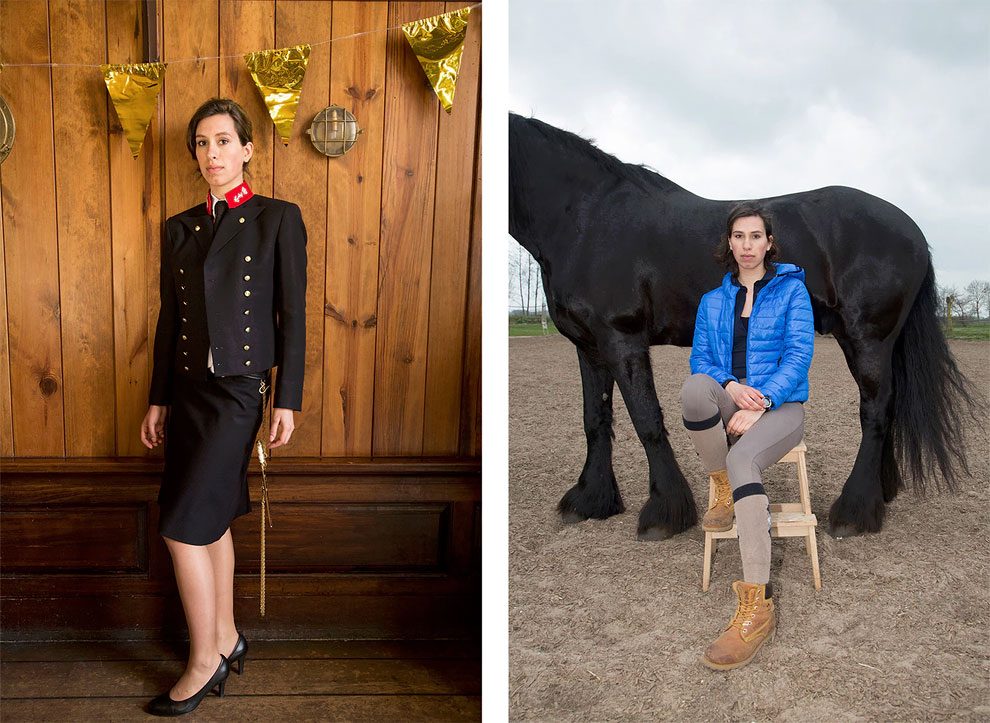 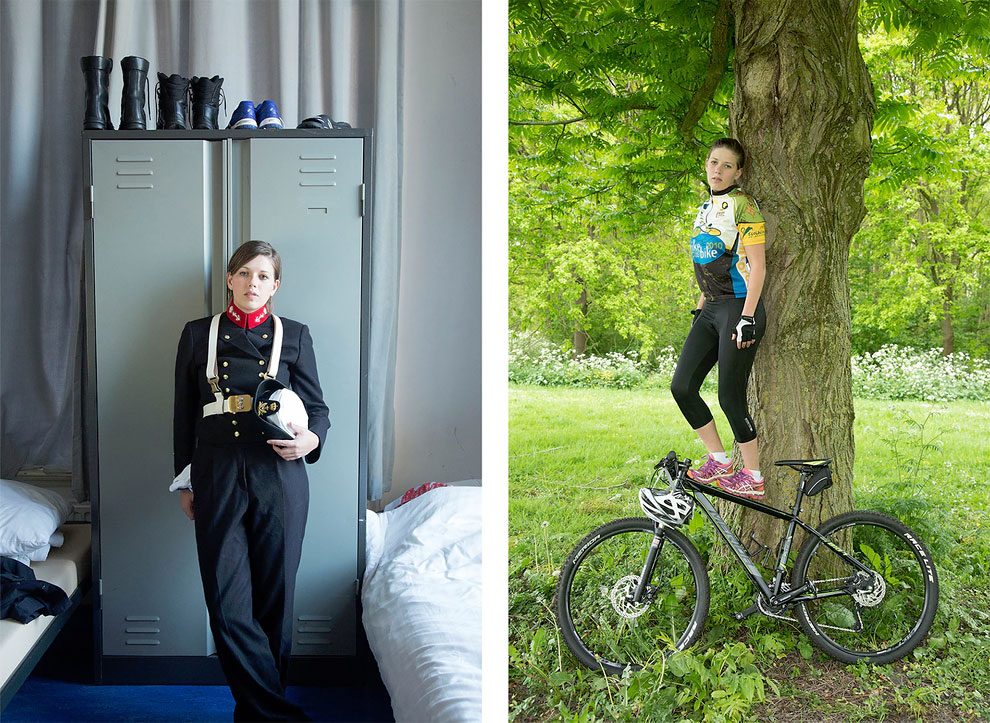 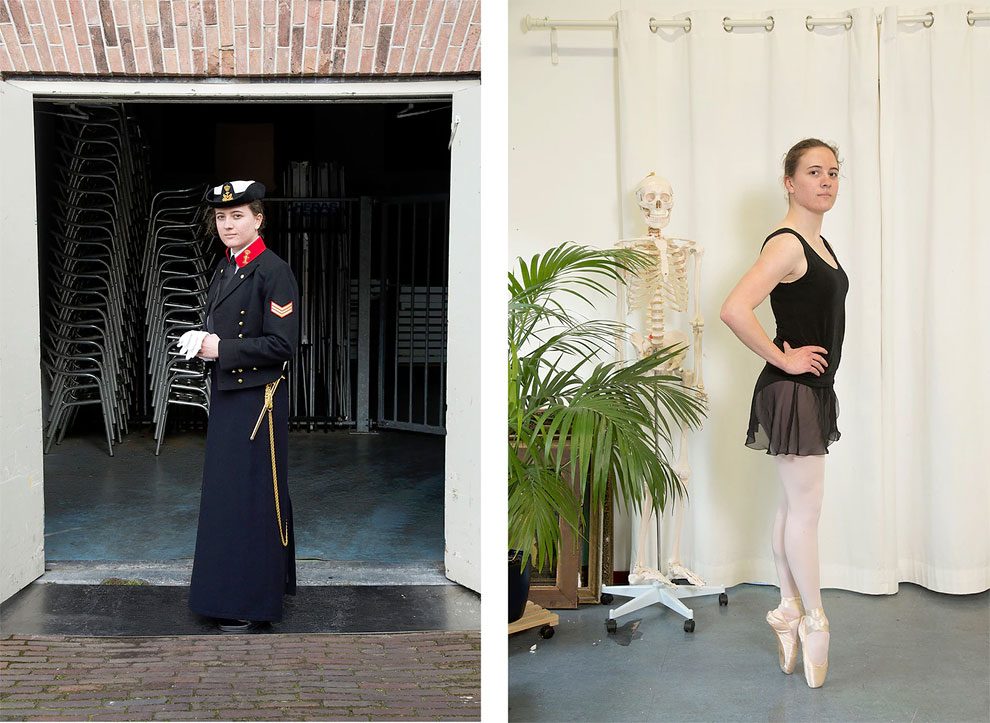