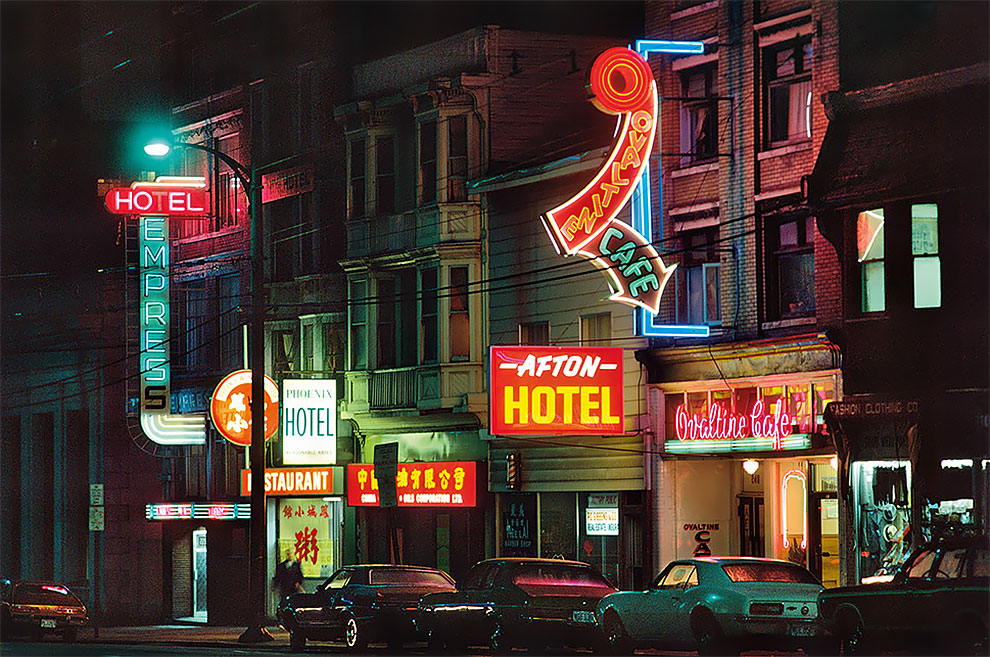 From 1972 to 1982, Greg Girard photographed Vancouver, Canada, his home town. Before Expo 86, when the money moved in, Vancouver was a working-class port city of cheap hotels, greasy diners and neon.

“When I started making these photographs, especially the pictures of people in the mid-1970s, I felt like I was photographing a world nobody knew anything about, apart from the people living it, of course. I was something of an interloper, but my youth protected me. It’s curious to consider these pictures now, practically unseen since they were made, in terms of a Vancouver they might have some potential to invent.

I did feel Vancouver was a sad town. It maybe had something to do with the way the natural beauty surrounding the city was at odds with the more down-at-the-heel parts of town where I was spending time. In those days, Vancouver was more obviously a port town, the last stop at the end of the rail line. ‘Terminal City’ as they say, a place where people ended up. Something that most port cities probably have in common. When Nina Simone did her rendition of ‘Baltimore,’ singing about a ‘hard town by the sea’ where it was ‘hard just to live,’ I felt she was singing about the place I was living. Which might sound odd, considering the Vancouver of today. It would be like a mournful song about Aspen or Honolulu. Though why not? The prettiest places can be the most ruthless.” – Greg Girard 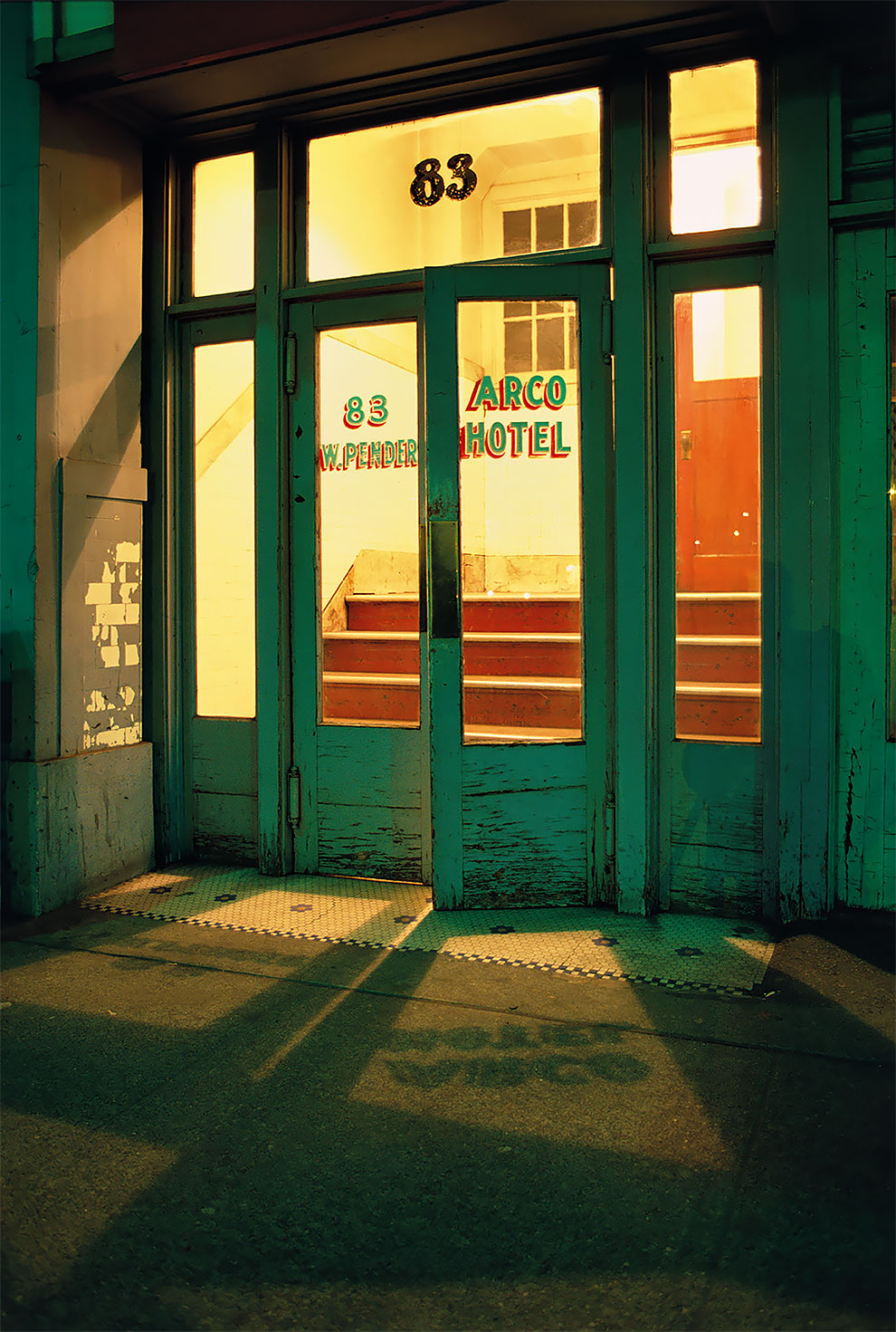 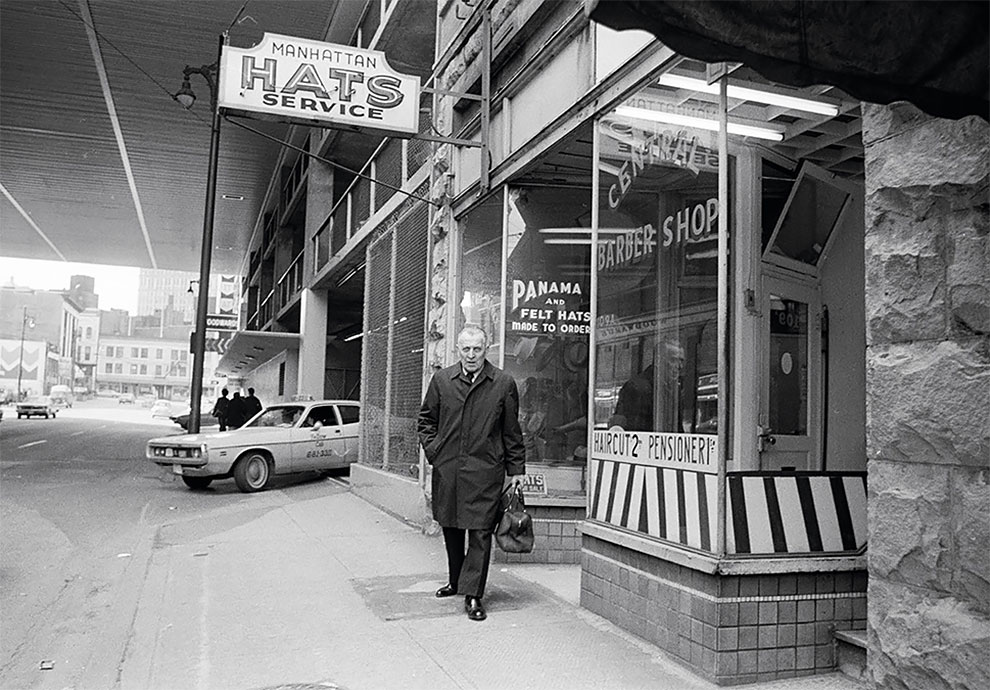 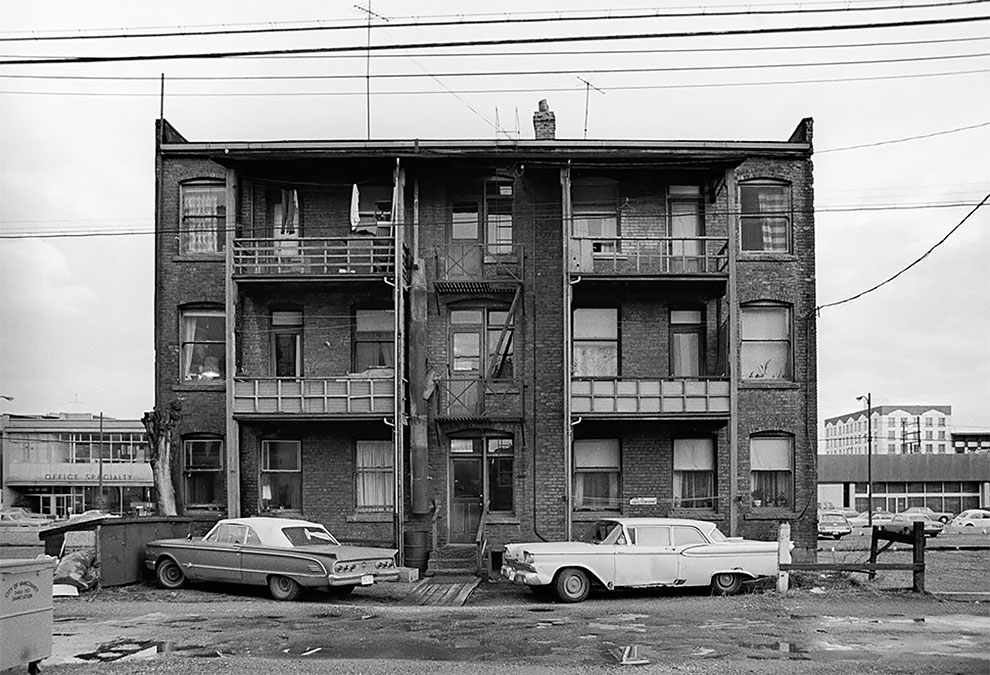 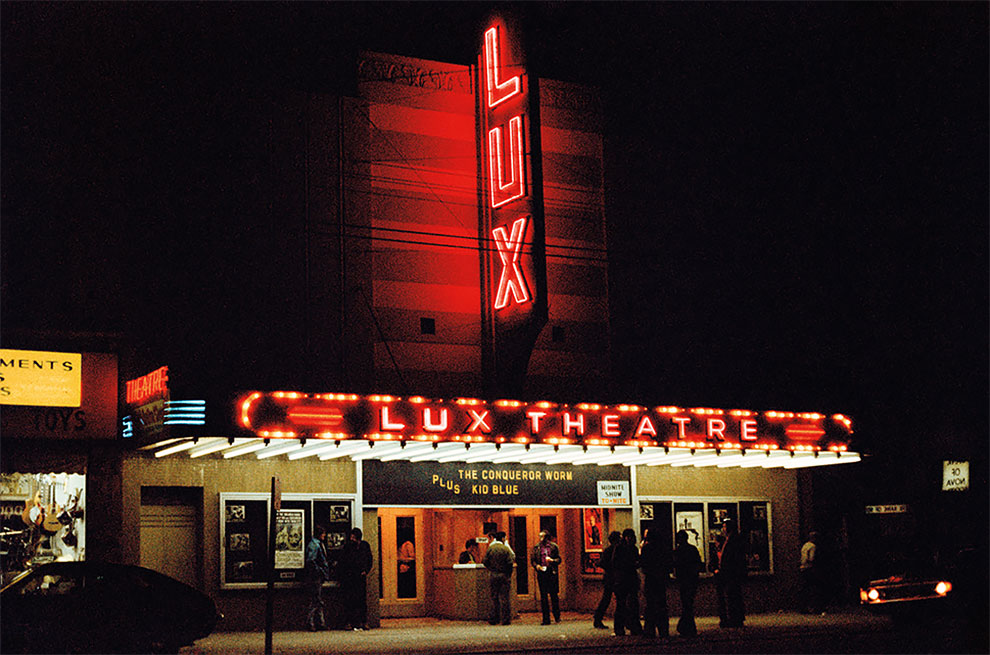 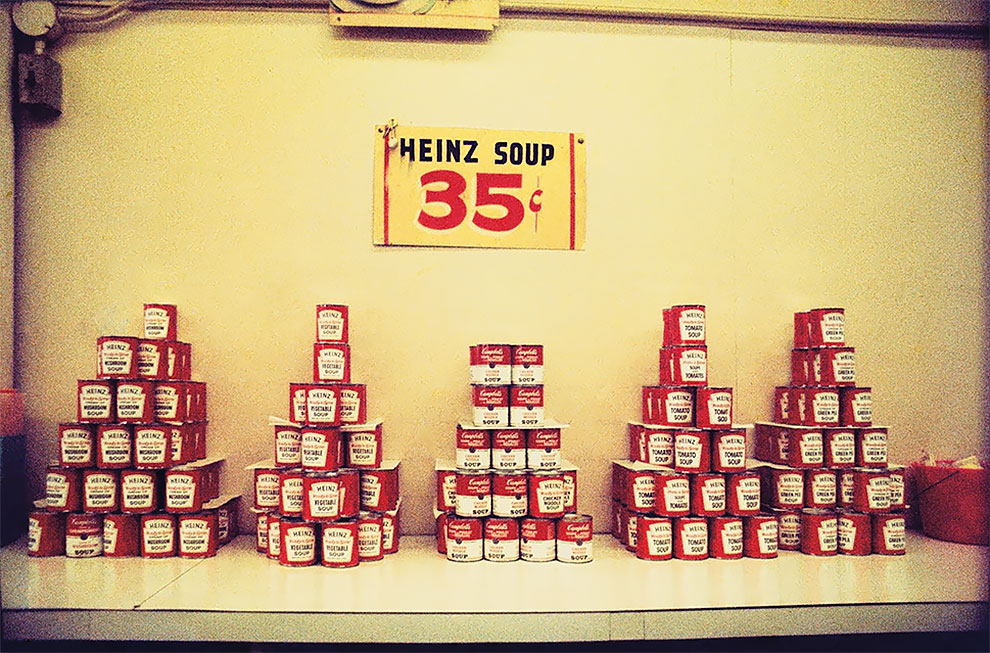 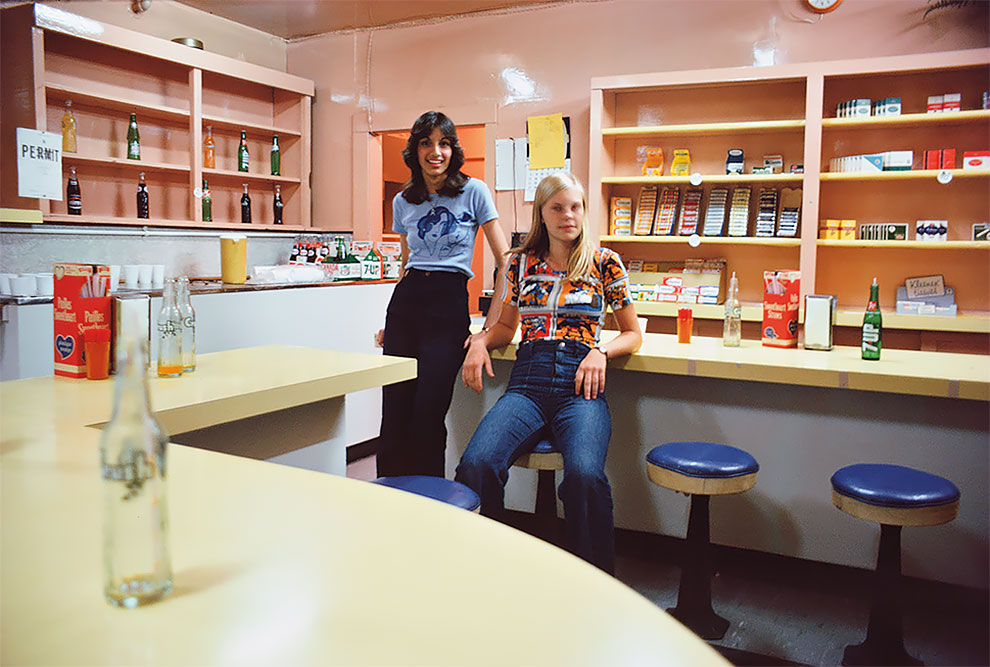 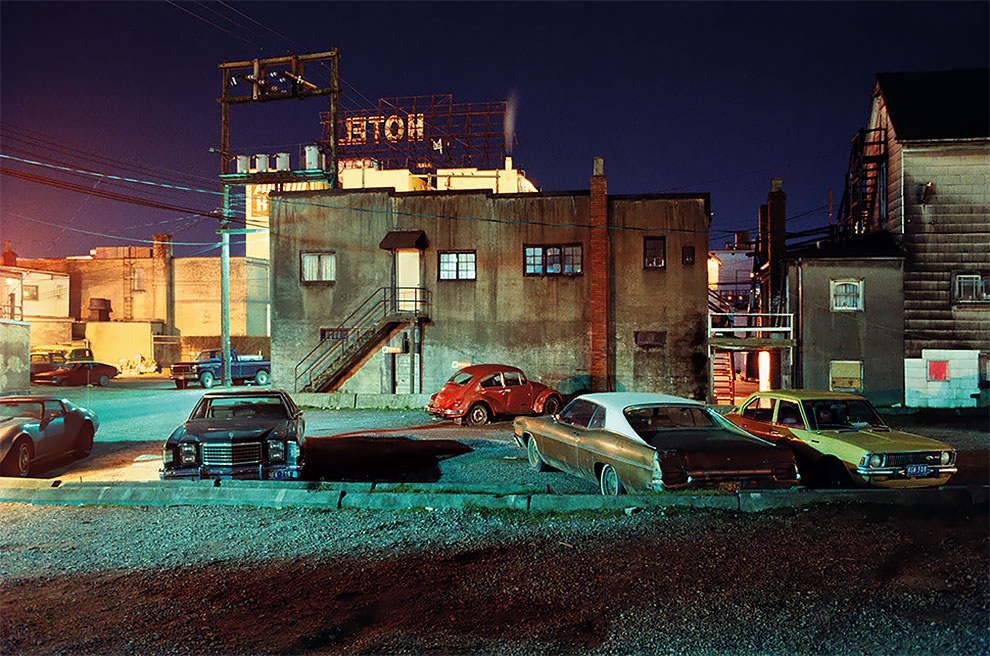 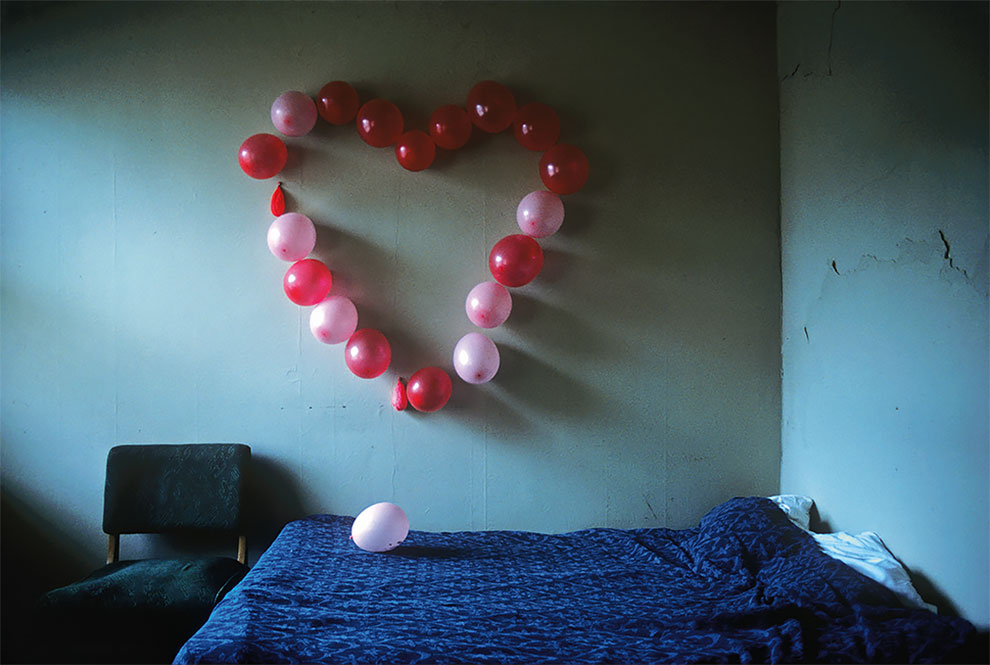 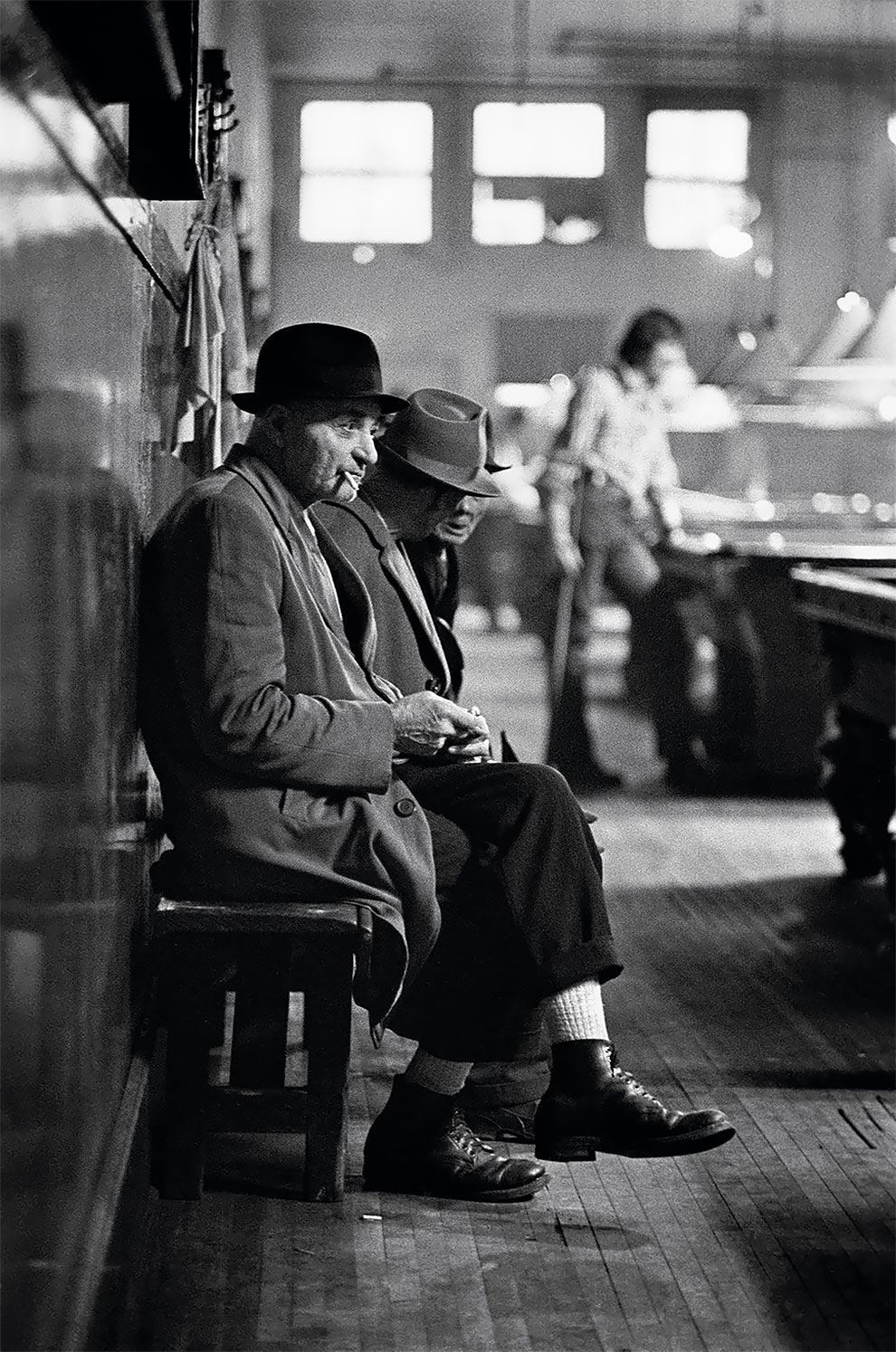 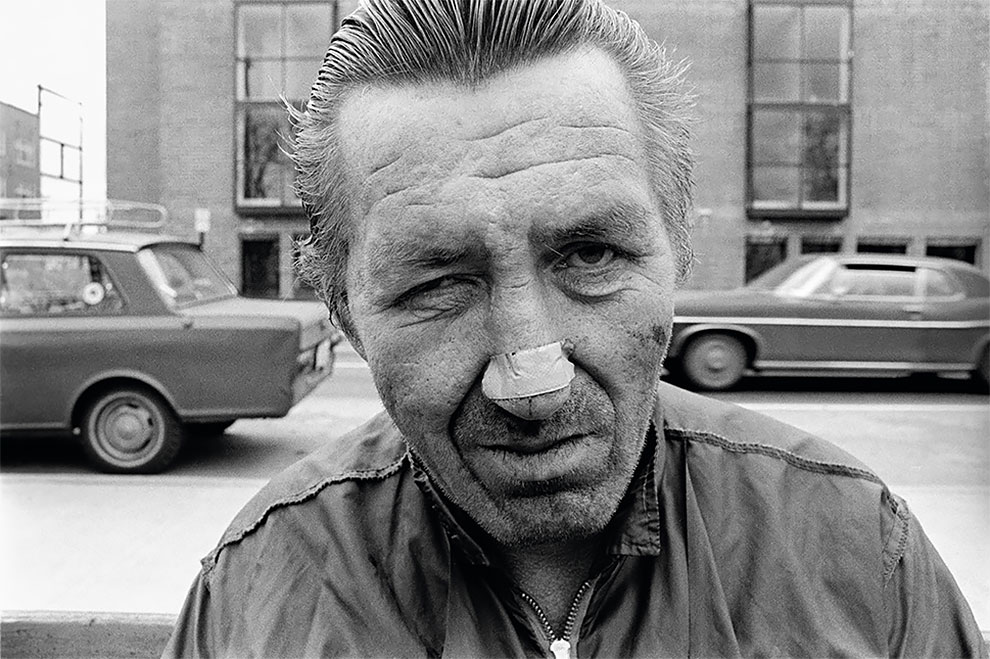 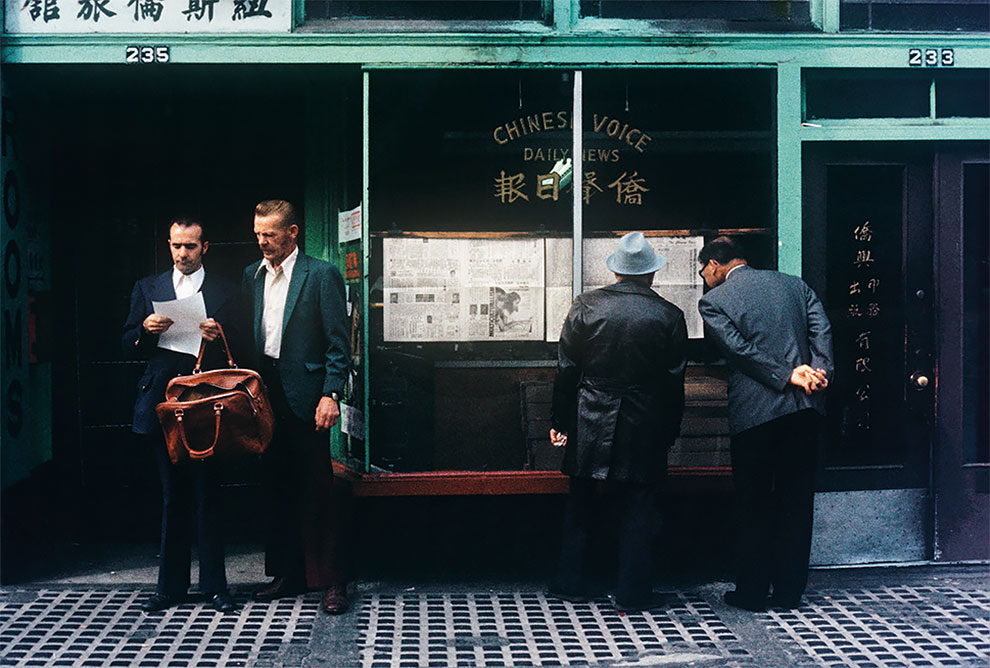 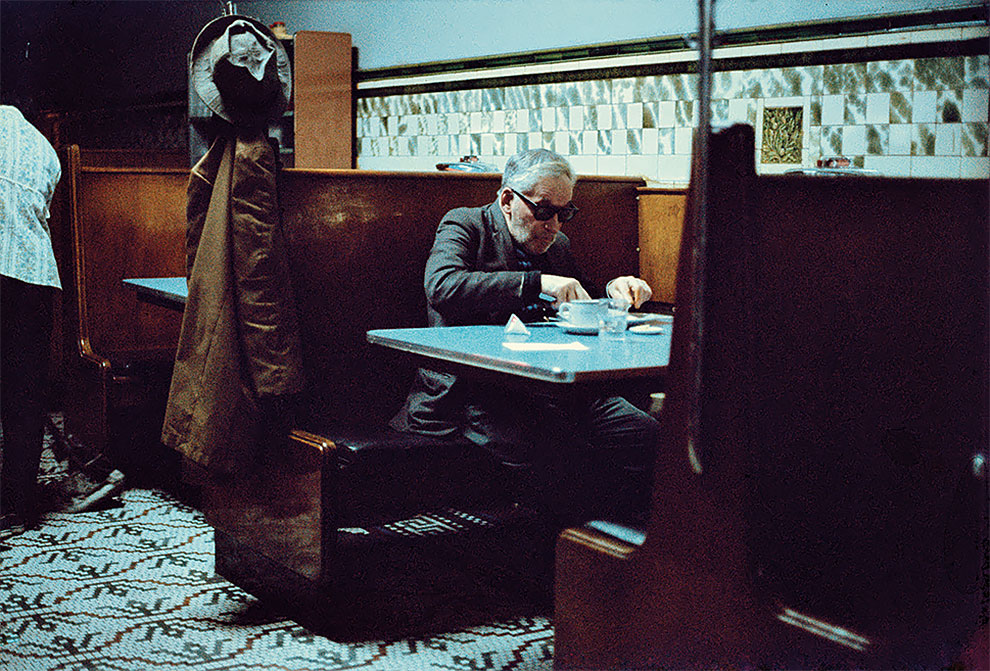 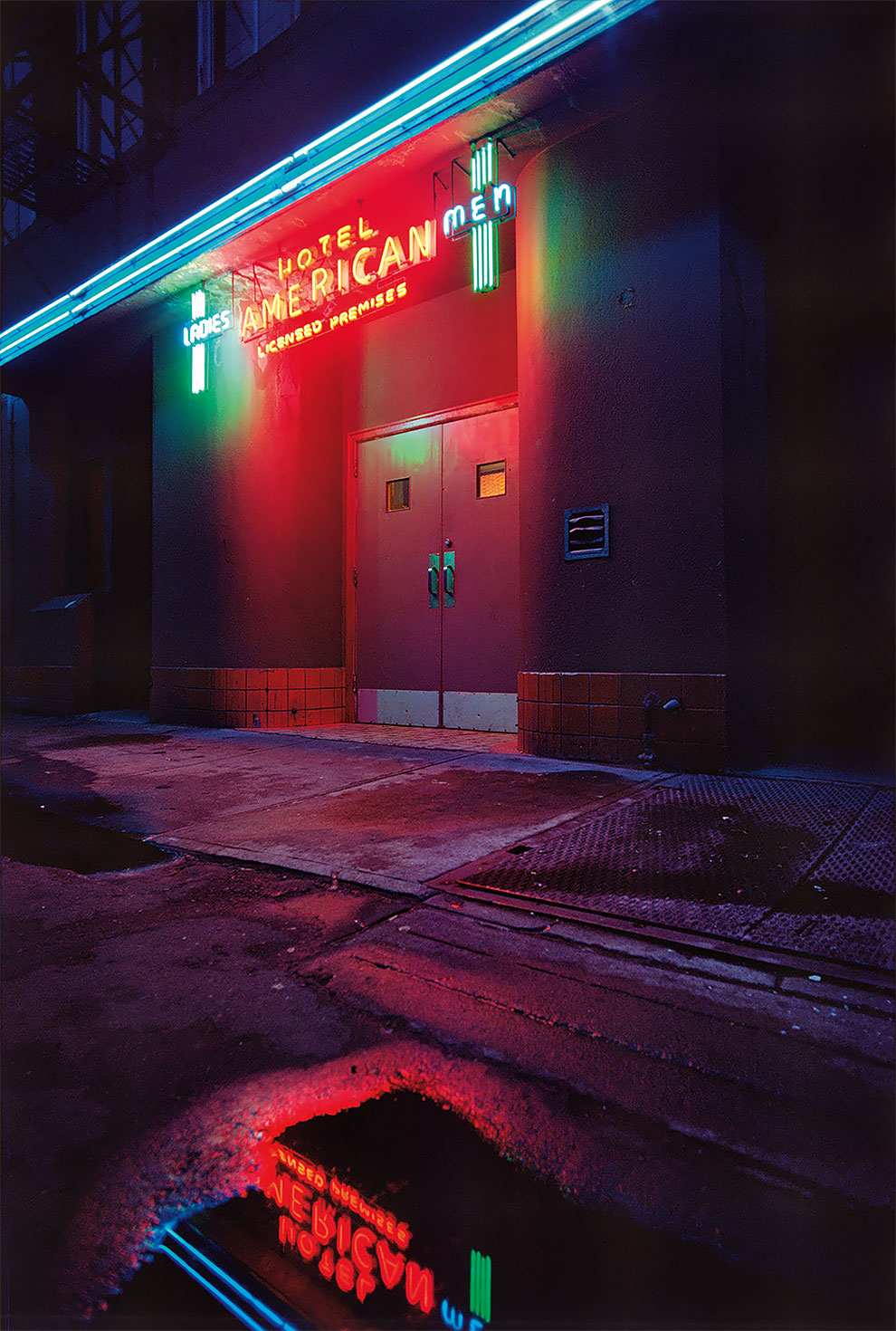 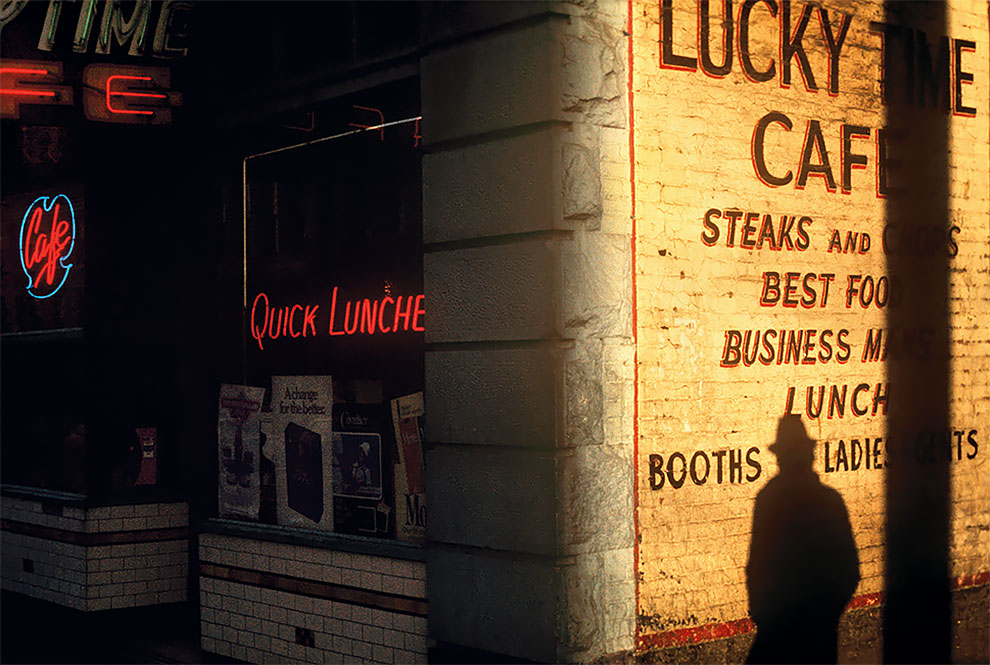 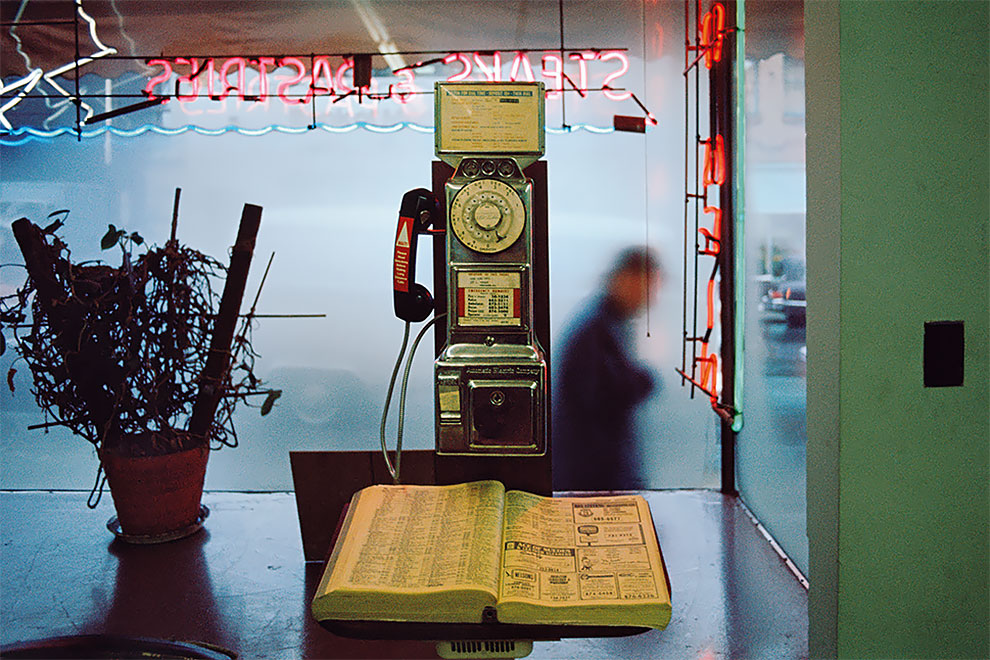 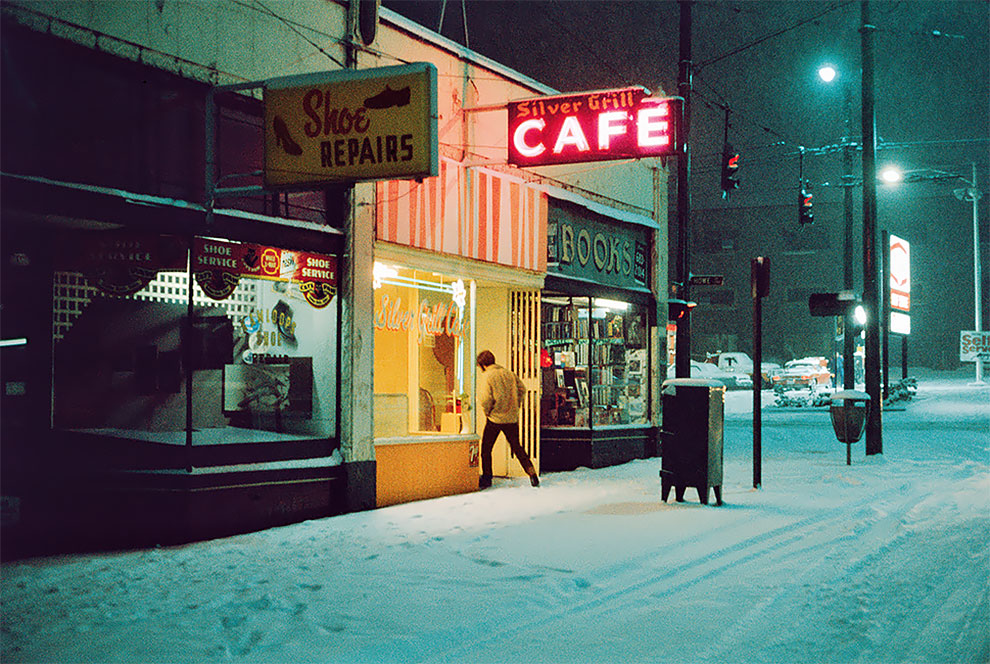 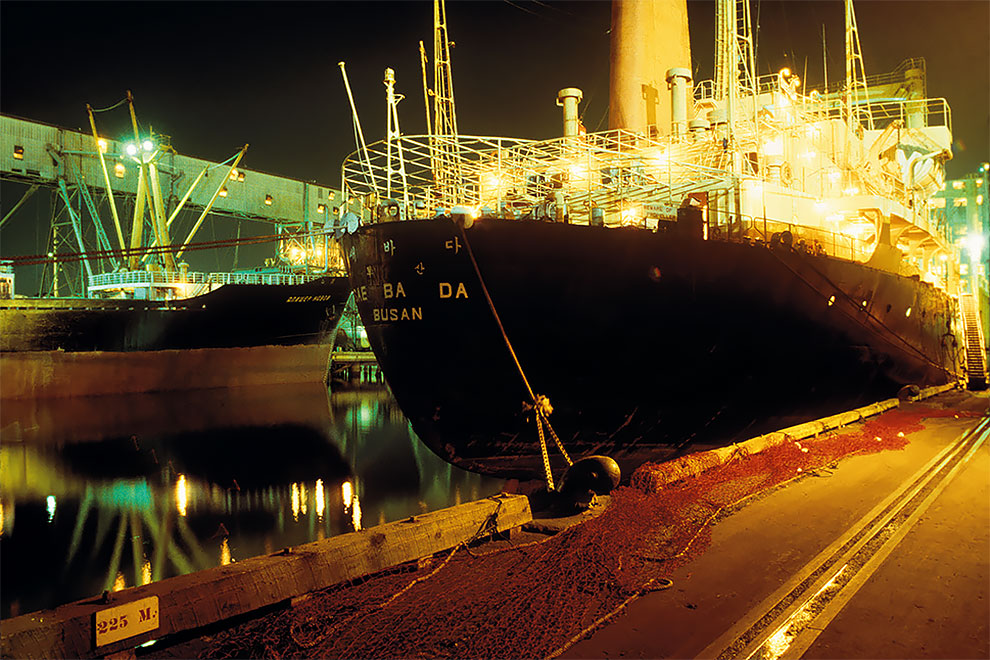 Soapbox Racers by Alan Powdrill
The Amazing Winning Photos Of The Siena International Photo Awards 2017
Belgian Man Discovered Stash Of Cars Hidden In Abandoned Quarry Since World War II
Fun In The Water: 20 Interesting Vintage Pictures Of Surfers From The Early 20th Century
The 'Real' New York: Gritty Scenes Of NYC Street Life In The 1970s
"The Control Panel Archive": The Tactile Beauty Of Buttons, Meters, Knobs And Dials
People Are Sharing Pics Of Life 50-100 Years Ago And They Might Put Things In A New Perspective
The Best Photographers Of 2021 FdB Wedding Photo Awards
Sensual Shadow Photography By Sølve Sundsbø
“What I Be” – Powerful Portraits Of Brave People Revealing Their Insecurities
Cool Photos of Boston Girls of the 1970s
How Far From Home: Couple of Adventure Hunters Share Breathtaking Shots Of Unique Places
A Look Back On the French Capital Nearly 100 Years Ago Through The Lens Of Photographer Jean Pierre Yves-Petit
The Majesty Of The Animal Kingdom in Amazing Photographs by Simen Johan
These Rare Photos Capture The Flight Deck Of The Space Shuttle Endeavour, Fully Powered For One Of The Final Times
A Man Studied Photography In Prison. These Are The Photos He Took When He Got Out.
Theater of The Bauhaus: An Illustrated Guide to Total Art from 1925
The Art of Japanese Portrait Photography by Kishin Shinoyama
Vintage Photos Capture Farewell Scenes At Penn Station In World War II
Massive 3D Street Art that Could Become a Guinness World Record
Photographer Els Vanopstal
Bad Girls: Movie Posters of Dangerous Dames, Sizzling Sirens, and Gun-Toting Gals
A Photographer Combines Portraits Of Family Members To Prove How Amazing Our Genes Are
Trapped In The 1930s: Artist Draws Popular Characters In Rubber Hose Style
1970s, 1980s, canada, daily, Greg Girard, life, photography, retro, street, vancouver