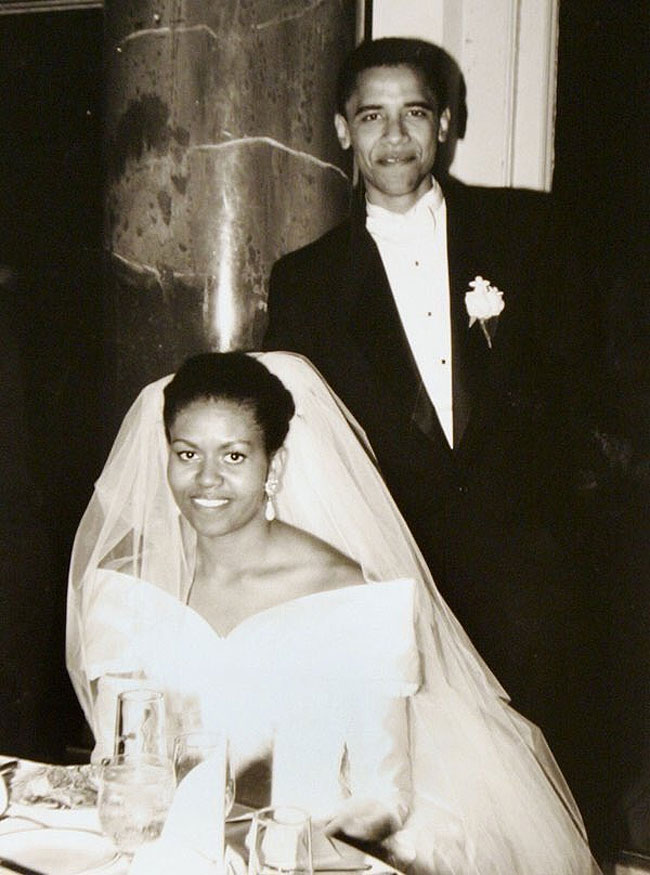 Though their 24th wedding anniversary was a month ago, we defy anyone to look at these wedding photos of the Obamas and not feel a little twinge. Barack and Michelle married at Trinity United Church in Chicago on October 3, 1992. 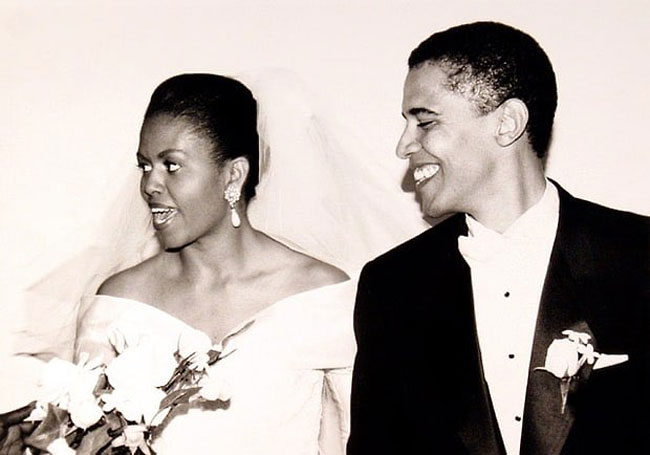 On their wedding day, Barack wore the standard black tuxedo and the optimism of youth. He mostly looks the same, but the years in office have told a little. Heavy is the head that wears the crown, that sort of thing. 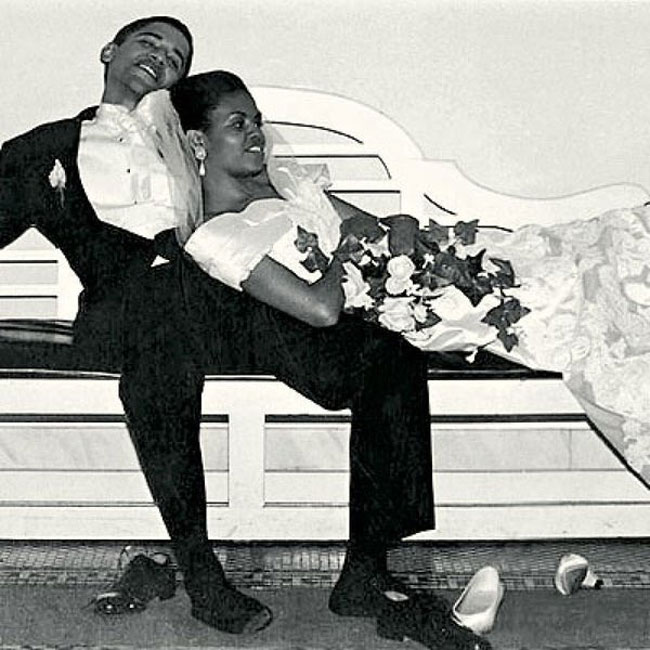 Michelle wore a floral cold-shoulder gown and a ’90s-style giant veil, but she more or less looks as she does now.

Side-by-side for 24 years. Here's to many more. #HappyAnniversary pic.twitter.com/nh8Xfc7IWU

Isolation: Russian Photographer Captures Fabulous Photos Dedicated To Self-Isolation
Stunning Finalists Photos Of London Street Photography Festival
A Time Travel To The Happy Childhood Times In The Soviet Russia
Drug Awareness: Rare And Haunting Photos Show Drug-Addled Men And Women Lying In The Opium Dens Of 19th Century America
"Rebels Without A Pause" - Intimate Portraits Of Britain's Aging Rebels And Mavericks
Beautiful Photos Of Summer In North Carolina, 1975
Photographer Took A Pictures Of People On Drugs To Show How They Affect Their Brains
Mount Etna Volcano Erupts Again: Stunning Images
Striking Drone Photography By Martin Sanchez
Wildlife Photographer Of The Year: Unforgettable Underwater Photography
Wellcome Photography Prize 2021 Shortlist
This Artist Has Put Together An Amazing Photo Set Of Peope Blending Into The 7 Wonders Of The World
Stunning Photos Of The Millions Of Fireflies Flutter In Mexican Forest
Artist Removes Smartphones from Photos to Reveal our Obsession with Technology
Black And White Portrait Photos Of Celebrities Taken By Norman Seeff In The 1970s And 1980s
Awesome Moody Lifestyle Portrait Photography By Mark Singerman
Retro Photos Show the Inside of Offices in the 1970s and ’80s
Stunning Vintage Photographs Of The Early Teen Bicycle Messengers In 1908-1917
"Somewhere On Earth": Mystical And Fascinating Photo Series By Syl Nial
This Photographer Took One Family's Photo In The Same Way Each Year For 23 Years
The other Side of Bengaluru - India’s IT capital
Flying Pig Recreates Pink Floyd Album Cover
Einstein: The World’s Smallest Horse
National Geographic Travel Photographer Of The Year 2016 Winners
Wonderful Vintage Photos Documented Everyday Life In London In The 1930s
First Photo Shoots Of Angelina Jolie When She Was 15 Years Old
This Is How Some People Actually Work From Home
Stuning Entries For The 2018 Nat Geo Travel Photographer Of The Year Contest
Stunning Winning Photos Of The Drone Photo Awards 2021
The Serendipitous Clouds And Faux Reflections Of Photographer Kanghee Kim
better, obama, photos, remind, times, wedding