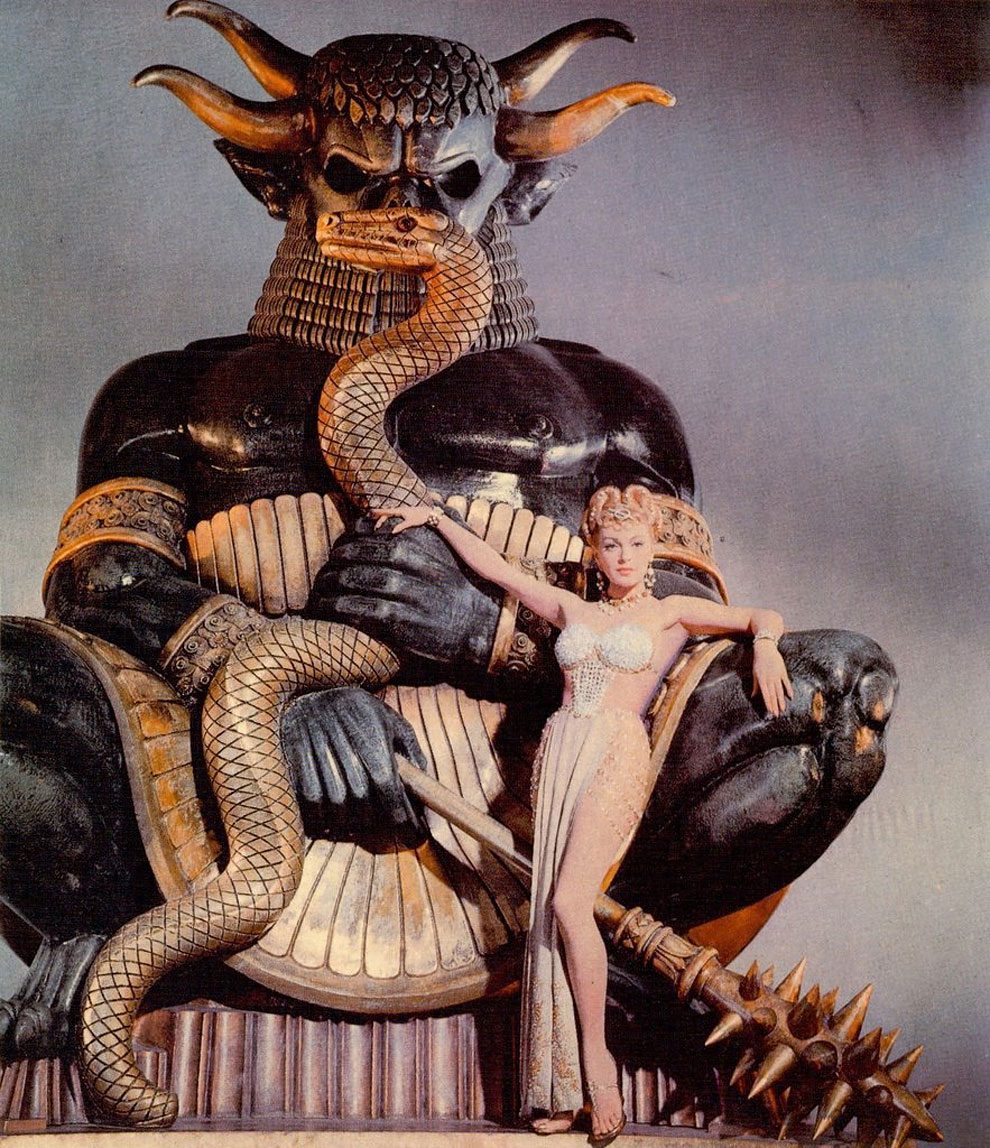 Acccording to a Tumblr user trulyunpleasant: “This statue is a couple miles from where I live, just sitting in someones backyard. It was in two crappy Atlantis sword-and-sandal movies back in the 50′s/60′s. Then it sat on top of a bar (or club) for a few years, and then someone bought it for their house.” 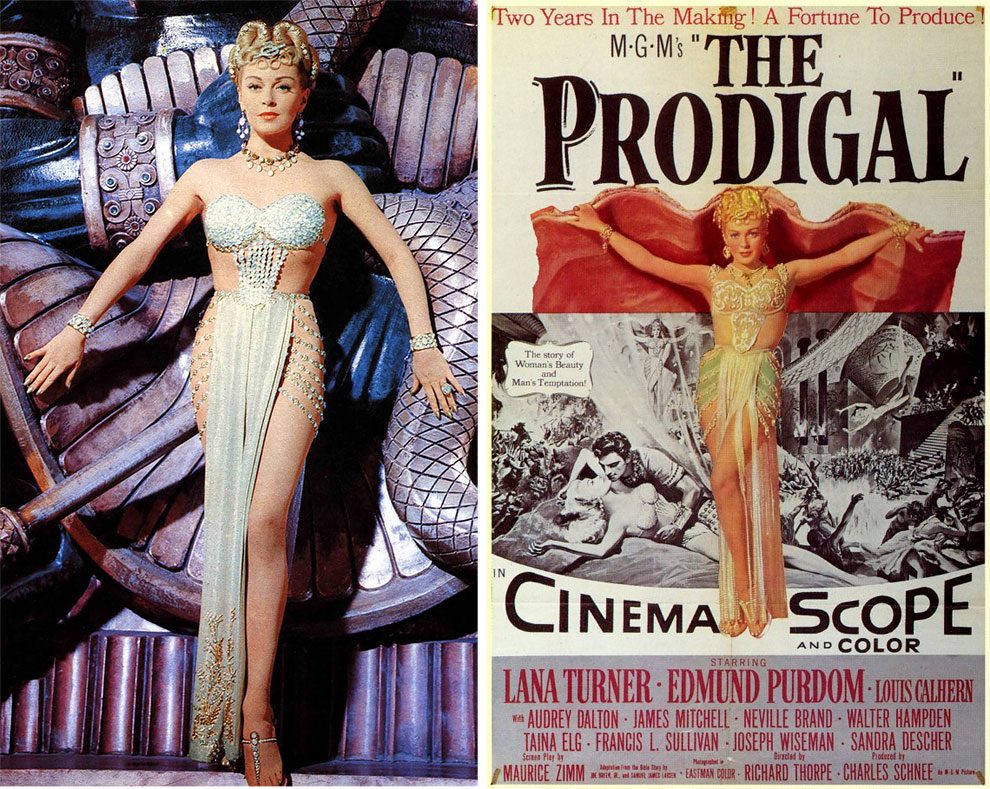 This movie’s title is The Prodigal.

The Prodigal is a 1955 Biblical epic film made by MGM starring Edmund Purdom and Lana Turner. It was based on the New Testament parable about a selfish son who leaves his family to pursue a life of pleasure. The film also features James Mitchell, Louis Calhern, Joseph Wiseman, Cecil Kellaway and Walter Hampden. The dancer Taina Elg made her film debut. 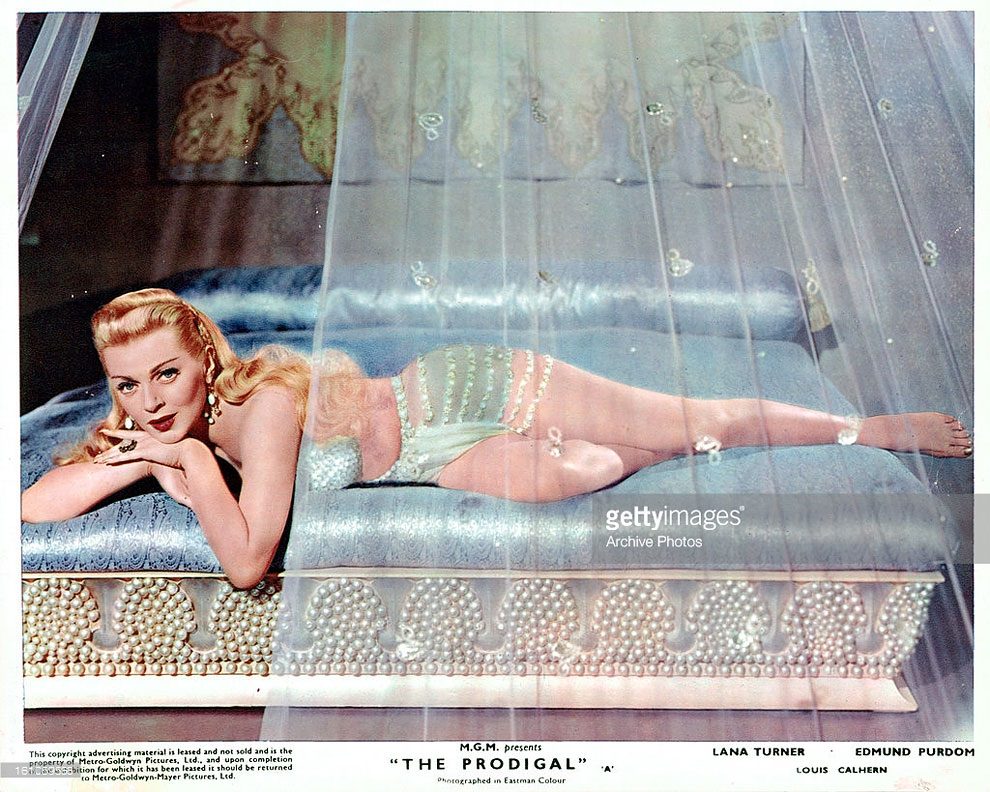 The story is loosely based on Jesus Christ’s parable of the prodigal son, from the Biblical New Testament Gospels, although considerable liberties are taken with the source material, chief among them being the addition of a female lead in the form of the high priestess of Astarte, Samarra. 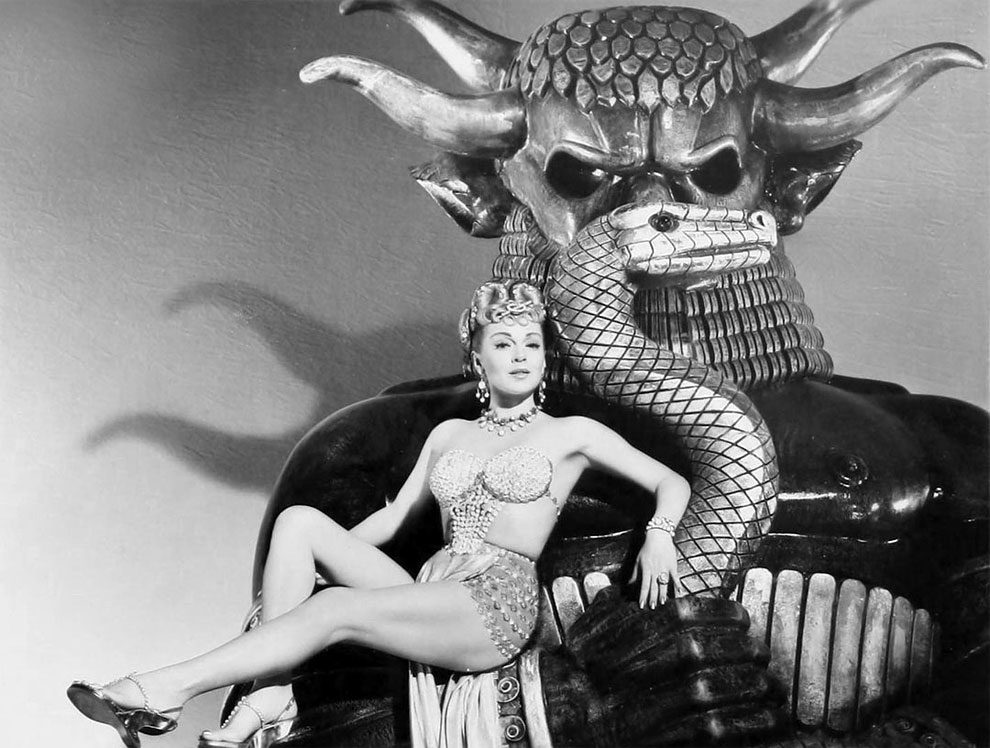 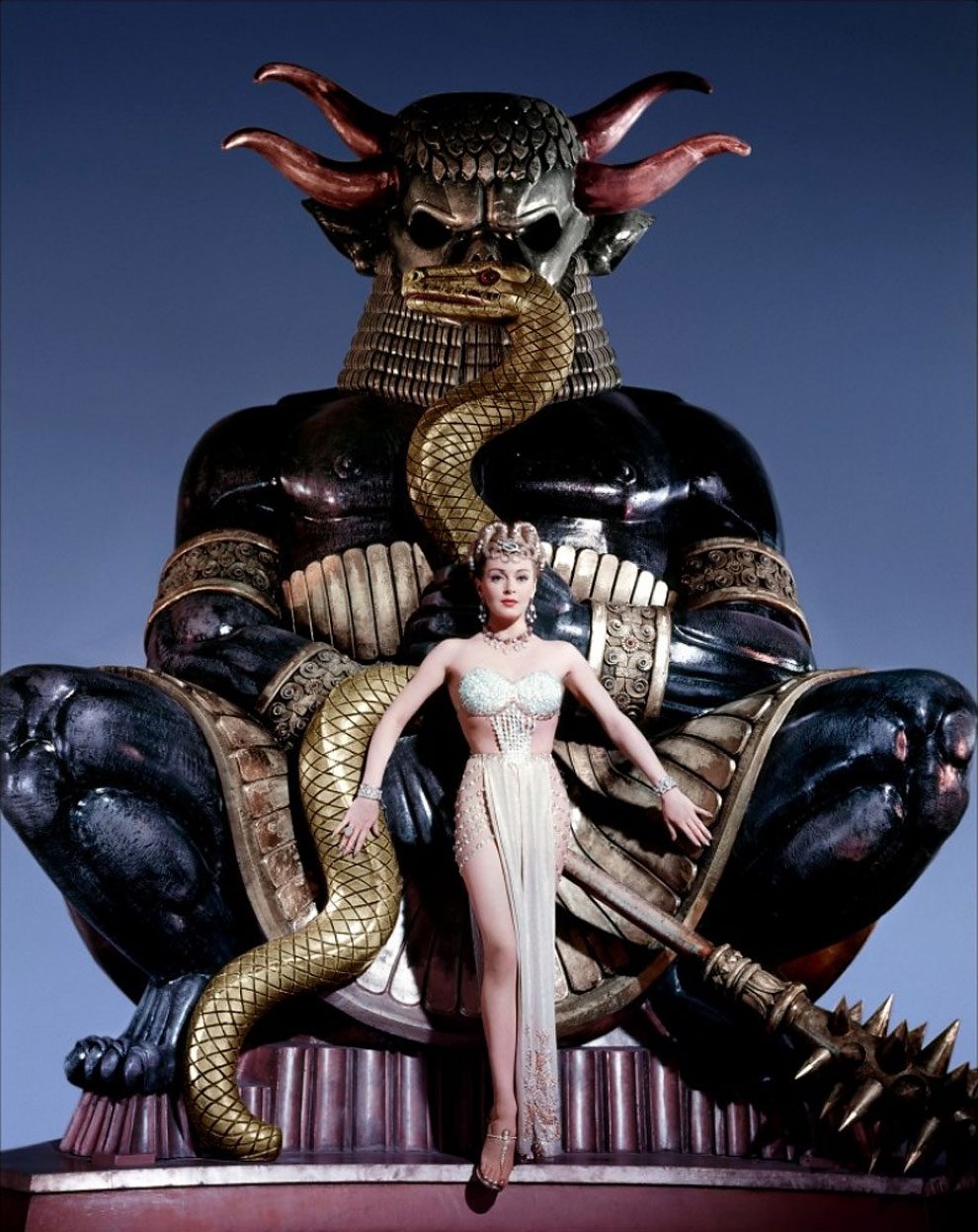 “Heck of a thing to just have sitting around.” 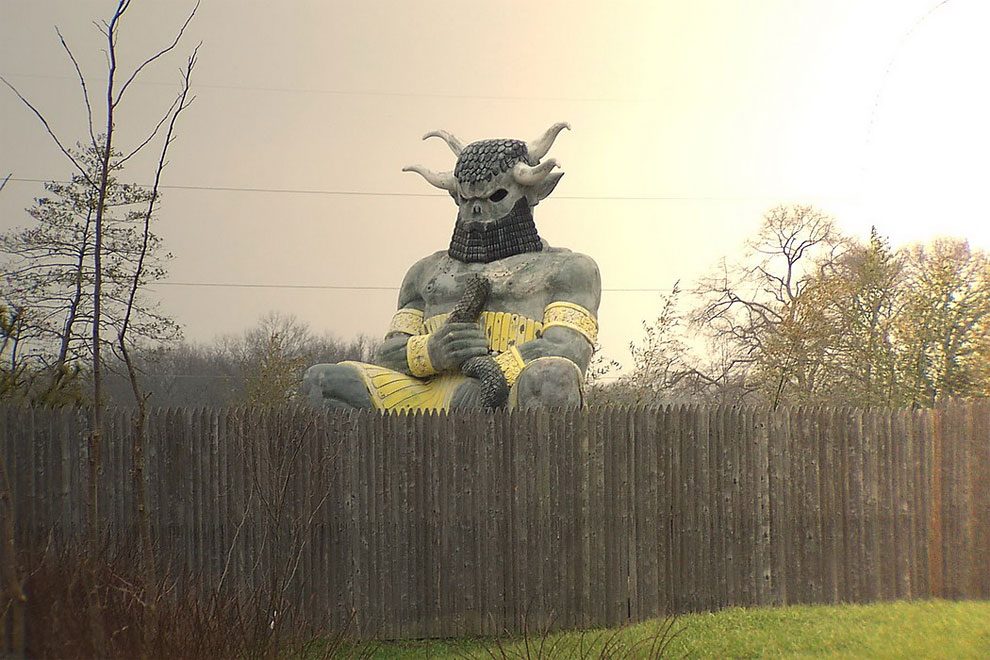 Orthodox Priests Will Bless Anything!
Street Artist's “Celebrity Takeover” In Hosier Lane, Melbourne
Artist Makes Soft and Syrupy Typography Visuals that Flow and Mutate
Kids vs Superheroes
Russian Fans Of J. K. Rowling Make Pastries Based On "Fantastic Beasts And Where To Find Them"
Places I'd Love To Live In: Beautiful Illustrations Of Lovely Places By Darya Shnykina
Humorous Illustrations Of Chewbacca As Comical Visual Puns
Collection of Unforgettable Sticker Advertisements
Russian Artist Maria Safronova Paints Anxiety and Uncertainty within Ordered Lives
Fears of Eros, Dreams of Thanatos: Sensual Illustrations by Alex Varenne
Animals In Between Two Worlds In Realistic Paintings By Lisa Ericson
Street Artist Creates Guerrilla Posters on the Streets of New York City
Hilariously Honest Comics That Perfectly Capture Annoying Everyday Moments
"Paint and Positivity – Ways to Stay Home in Style": The Superb Illustrations by Shahul Hameed
Lifeline Concept Art Of Apex Legends, An Immaculate Battle Royale Showrunner
The Superb 3D Digital Experimental Artworks by ☽༒༓N3XTgE№BR0K3R༓༒☾
This is What Politics Looks Like When You Delete Men from the Pictures
3D Art of Markus Kanzler: Exploring the World of Texture, Composition and Color
Brilliant Watercolor Paintings Of The Russian Artist Dima Rebus
Talented Fan Takes John Wick, Pikachu, and Marvel Heroes Back to The Golden Era of Japanese Poster Graphic Design
Poetic Black And White Watercolors Of Children With Wild Animals
"What If We Could Swim In The Clouds?": Artist Laurent Rosset Mixes The Sky With The Sea
This Woman Captures Charming Photos Of Her Lovely Giant Teddy Bear
This Artist Turns Pop Culture Characters Into Hyper Realistic 3D Models
giant, movies, rests, someone, statue, trash