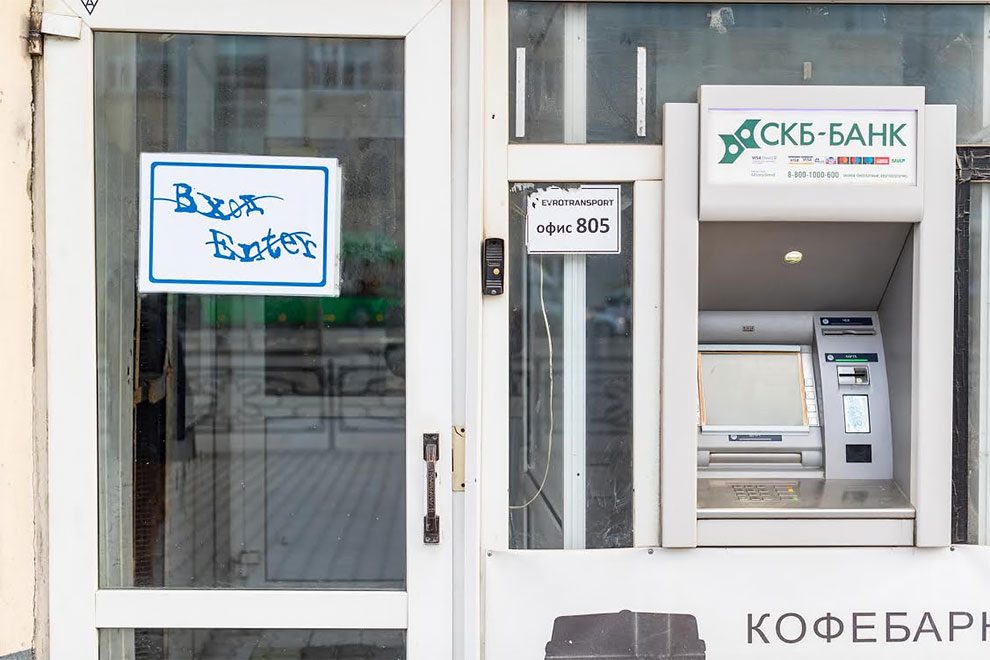 Future, as described by cyberpunk classics, keeps taking a more tangible form. Robots have already become an integral part of industrial process and of contemporary existence, and their numbers grow by the year. 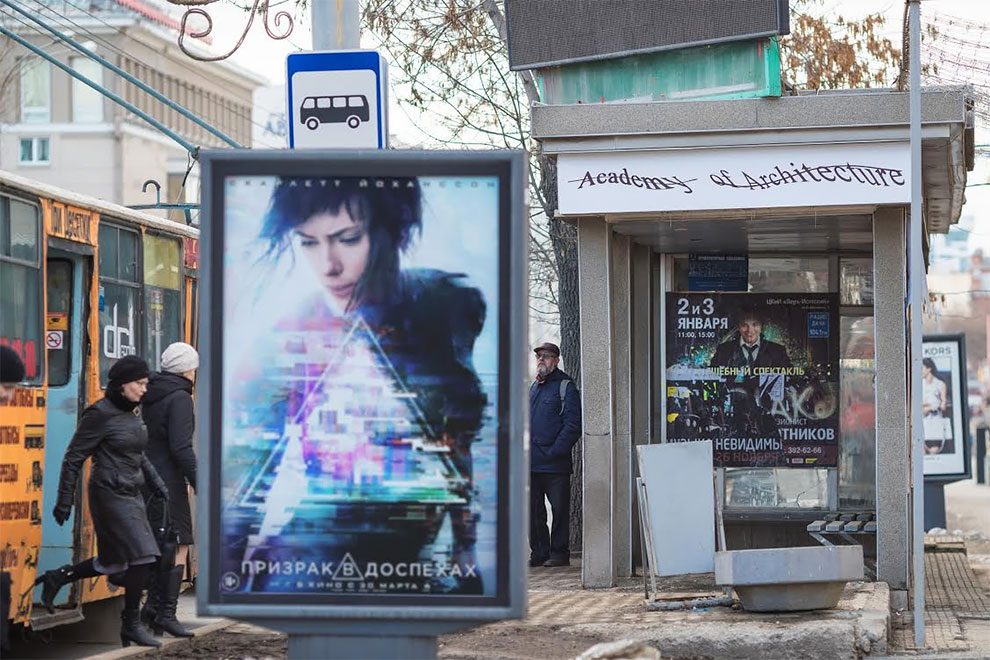 However, there is another side to industrial progress. Mass robotisation is leaving technicians out of their jobs, and it’s just a matter of time before artificial intelligence starts replacing people at their stations. 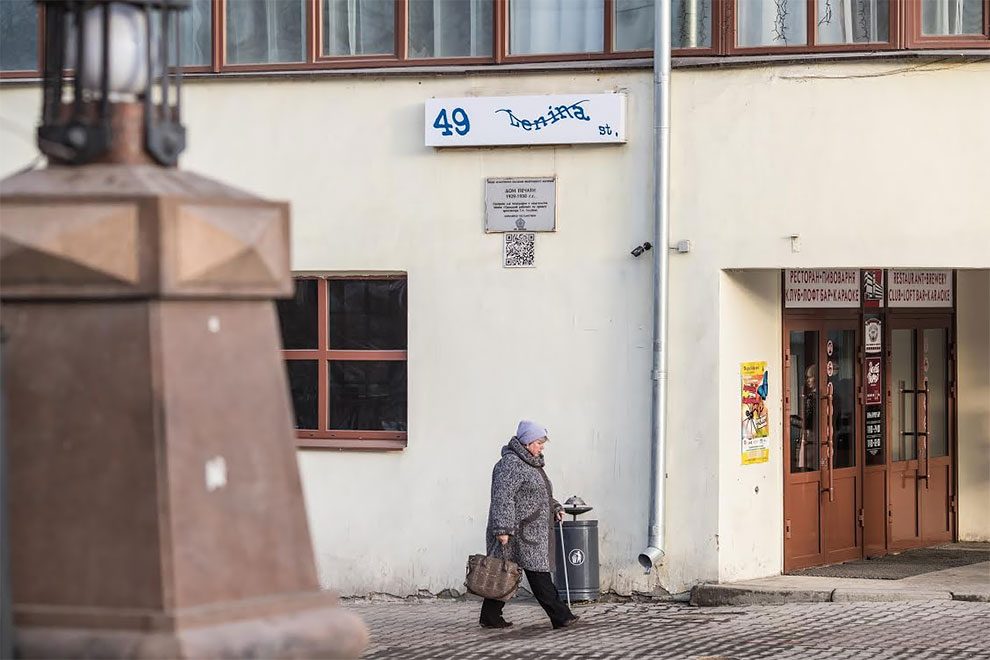 And while world media discuss the need of taxing robots in order to reeducate workers they replaced, we all have to start preparing to a new kind of society: one, where robots play an evem more important role. 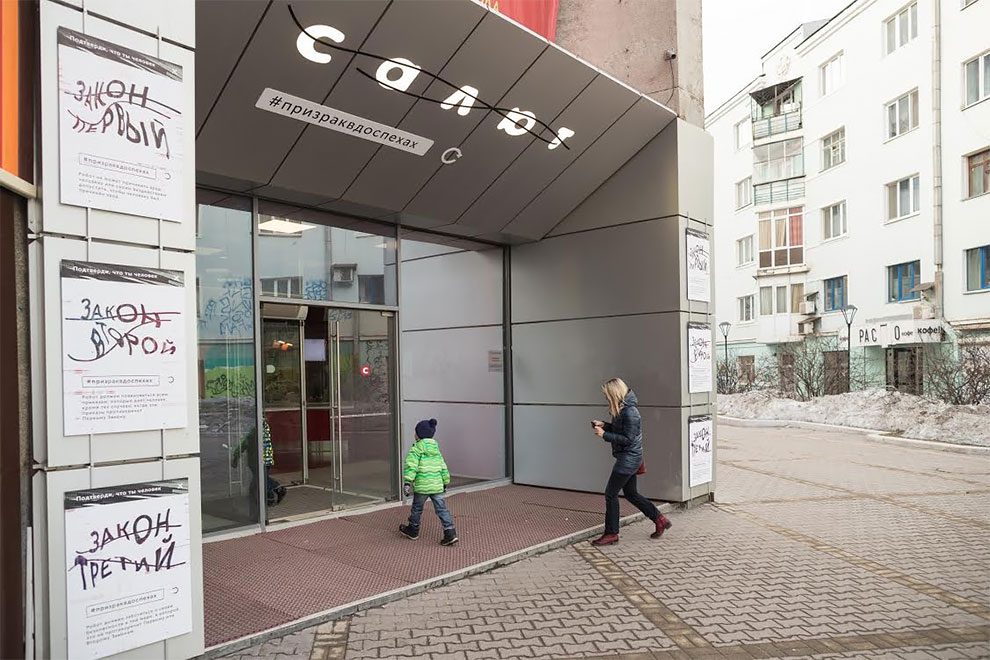 In Yekaterinburg, Russia, artists from StreetArt agency offered those topics up for a discussion when they arranged an artistic invasion into public space, as they drew their inspiration from the philosophy of Ghost in the Shell. This movie is based on the manga of the same name, depicting a near-future where in a cybernized society of people with artificial bodies and mechanical anatomy the line between a biological and a digital form is blurred. 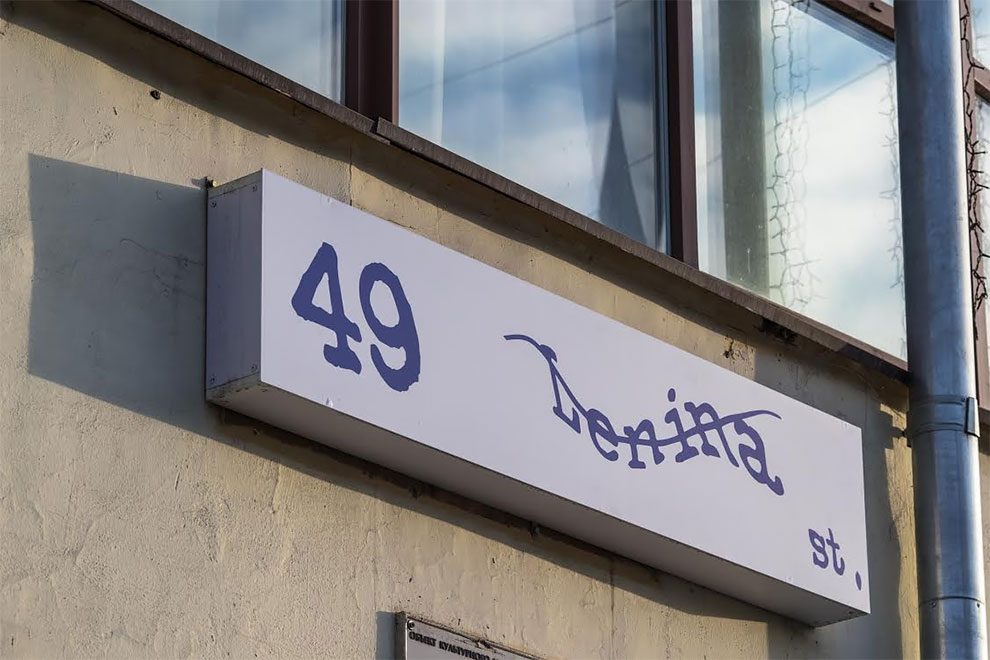 How to tell a human and a robot apart? What form can a robot-human conflict take? Those questions are raised by the movie and its unconventional promotional campaign. 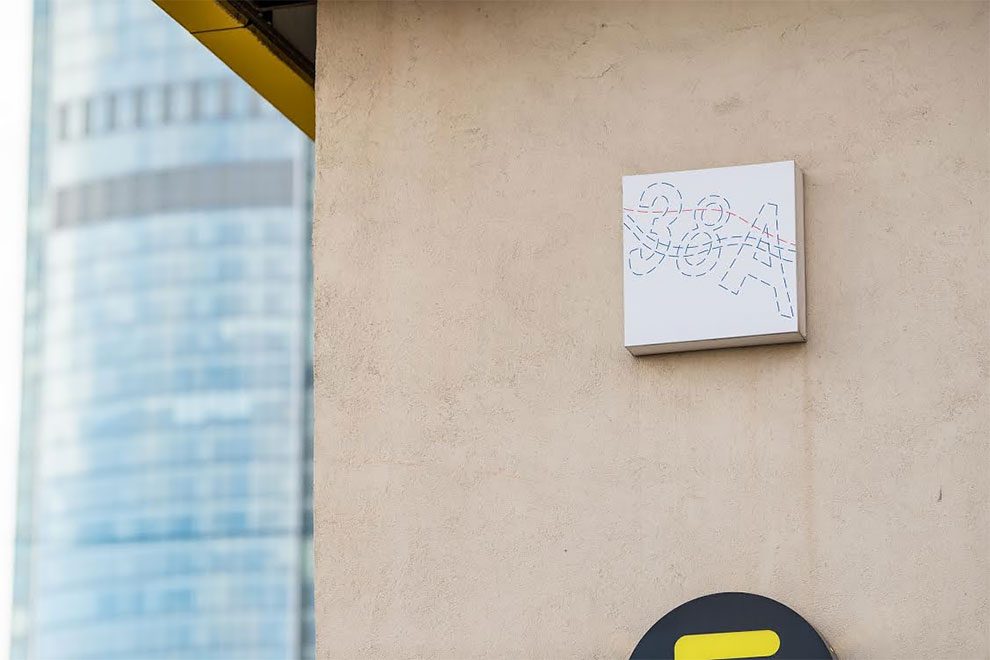 Imagine, what would a “humans only” city look like, and how would it feel to find oneself in a space of cyber apartheid, where public spaces are divided. 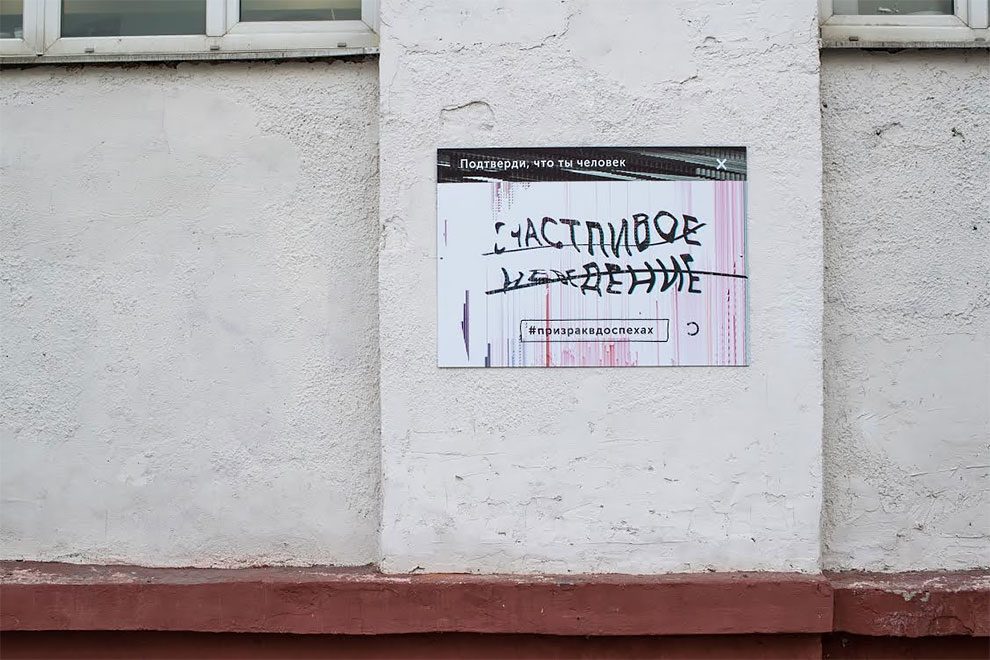 Provocative stickers and signs suggest that people think about what makes them human, and “human only” signs take the form of a CAPTCHA (Completely Automated Public Turing test to tell Computers and Humans Apart). 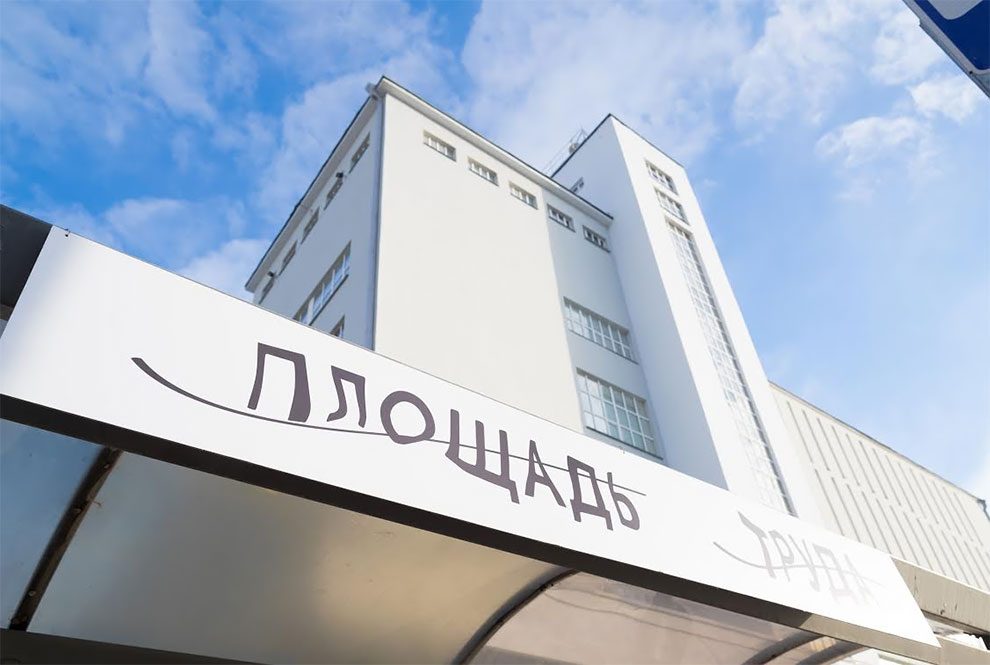 Street nameplates, public transport signs, emotional posters and even a cinema sign were installed during the night. In the morning, those objects appeared before the public, and received great feedback from the citizens. 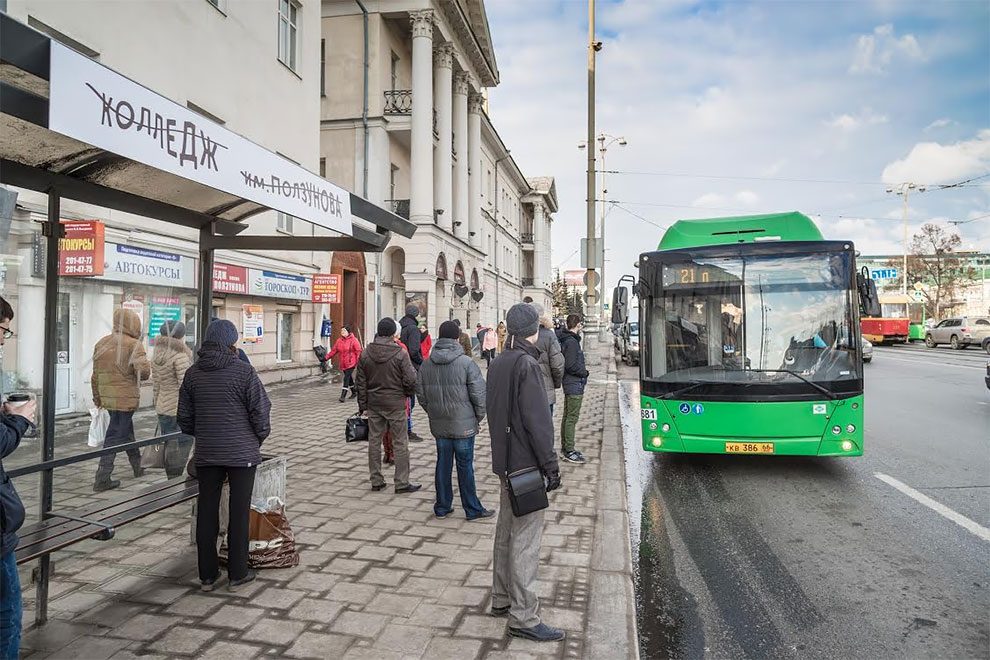 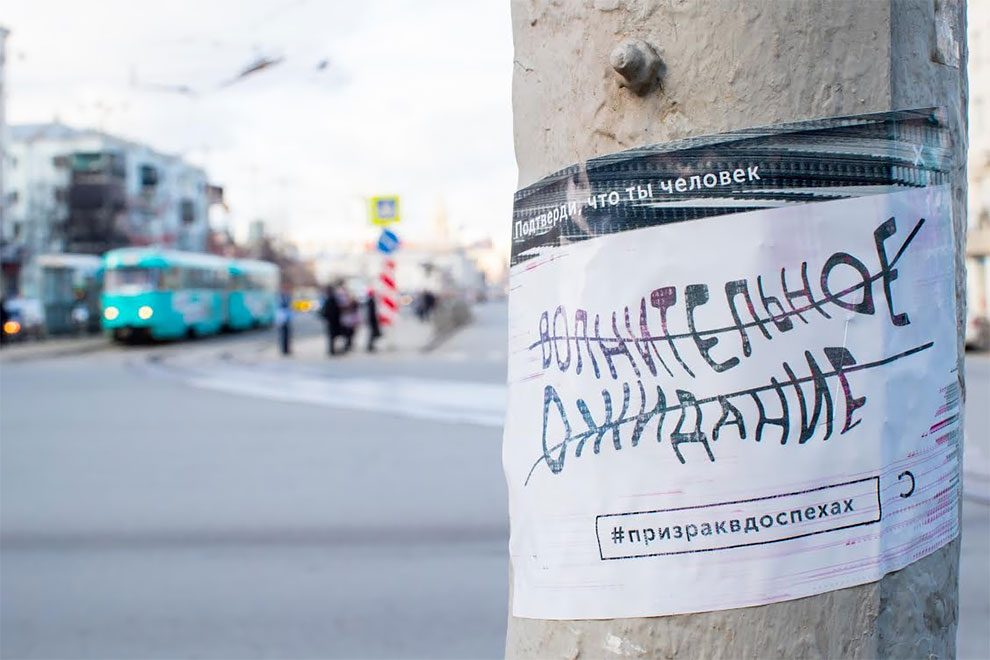