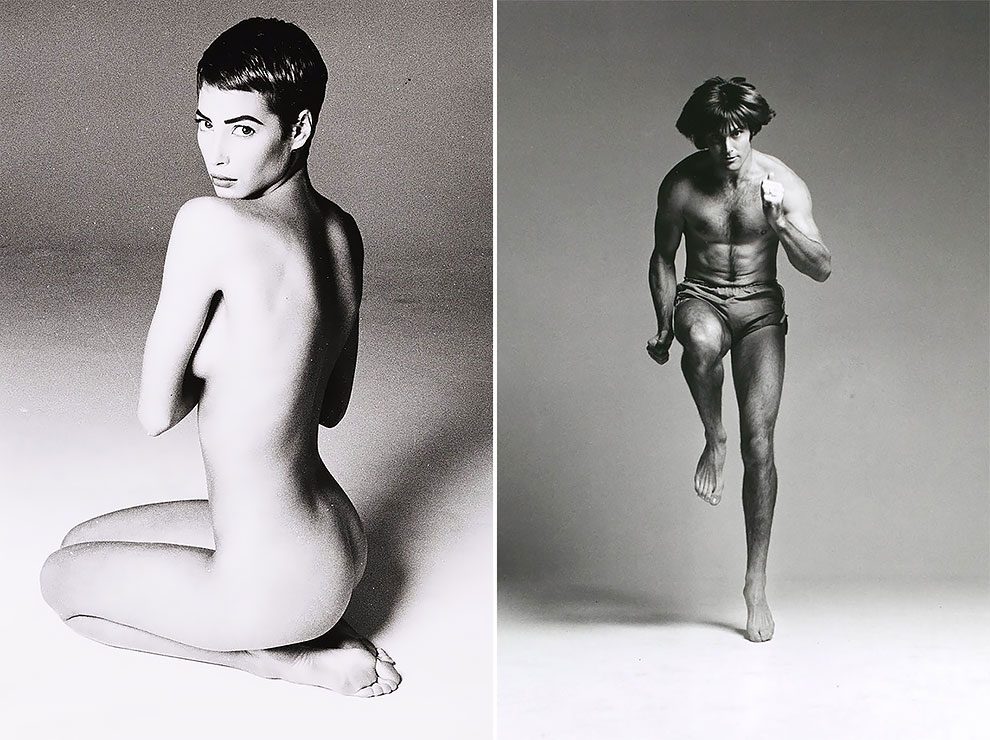 Sophia Loren, Elizabeth Taylor, Grace Kelly, Liza Minnelli, Cher, Michelle Pfeiffer, Catherine Deneuve, and more… Some say that there was not a single star in the latter half of the 20th century who wasn’t photographed by Francesco Scavullo. For more than six decades, the legendary fashion and celebrity photographer reigned as one of America’s greatest image-makers. 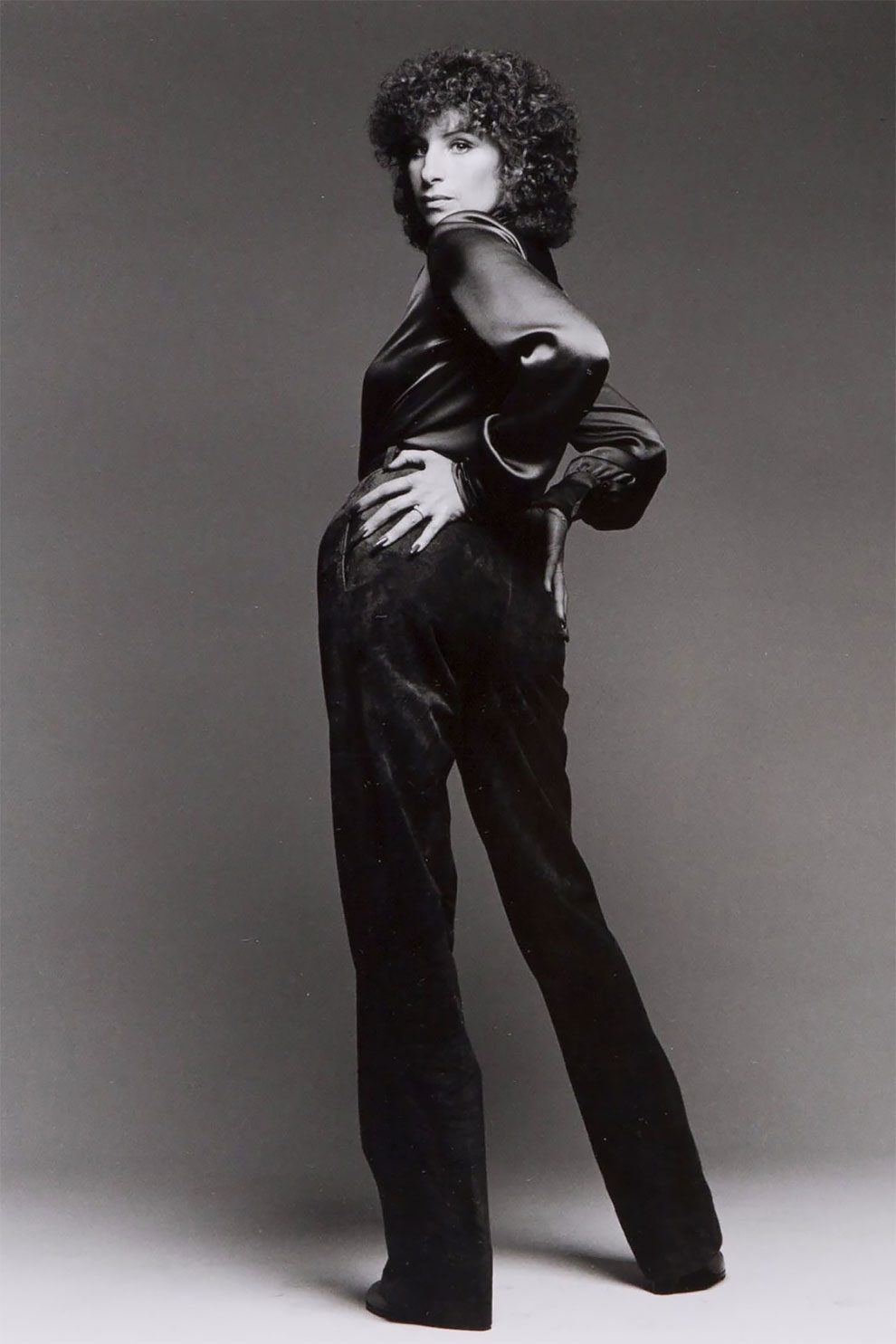 “Francesco Scavullo truly understood light. His images are really beautiful. I think that reflected his own beauty of spirit…as an artist, as a human being…as much as it did that of the subjects he graced with his camera. I miss him.” — Barbra Streisand

Born in Staten Island, Scavullo began to pursue his fascination with images of beauty by picking up his father’s camera and taking snapshots, using his sisters as models. After graduating from high school in 1945, Scavullo began working for a studio that produced fashion catalogs. He soon moved on to Vogue. Scavullo spent three years as Horst P. Horst’s assistant, studying Horst’s techniques. In 1948, he created a cover for Seventeen that won him a contract with the magazine. Scavullo’s soon opened his own studio in Manhattan. 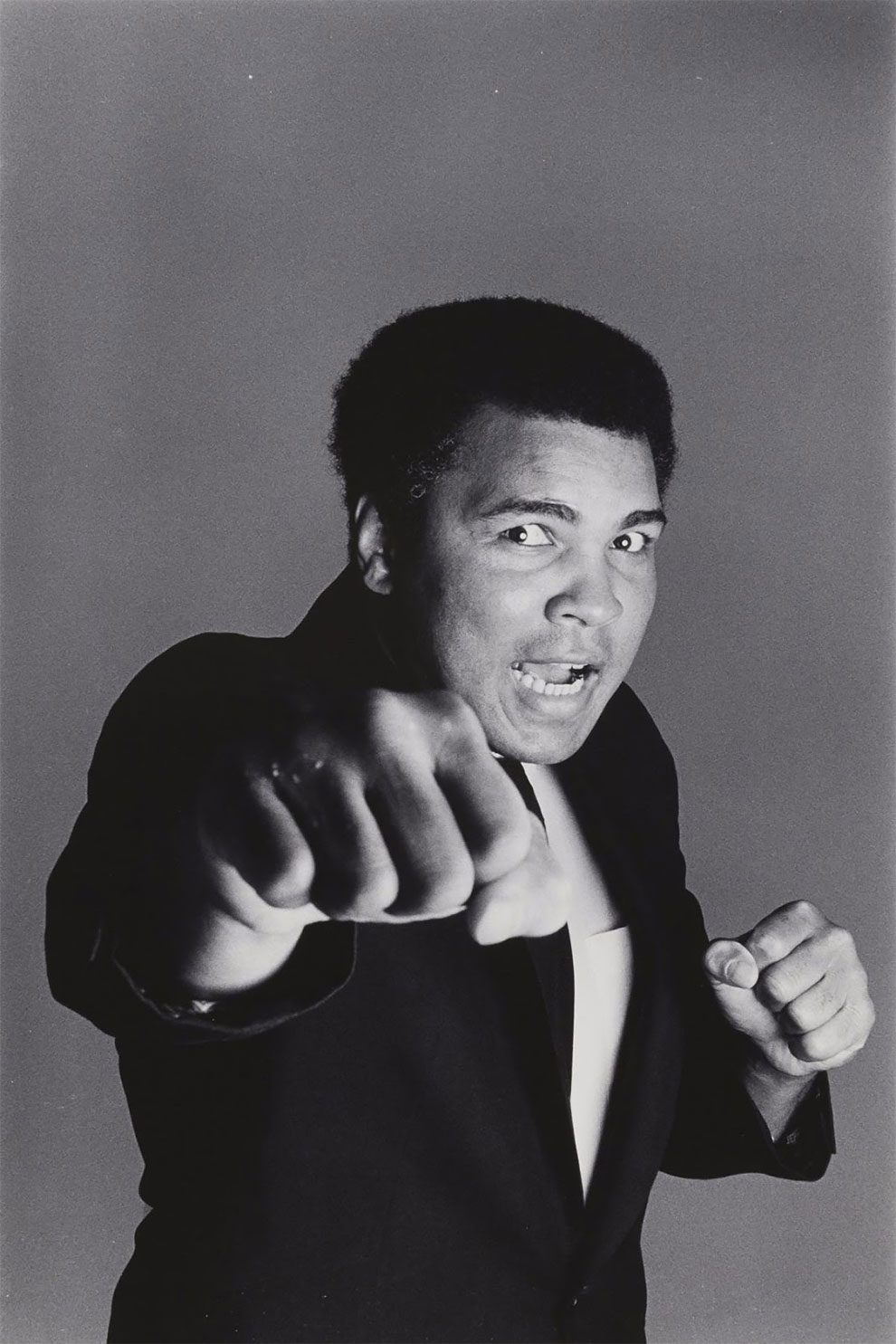 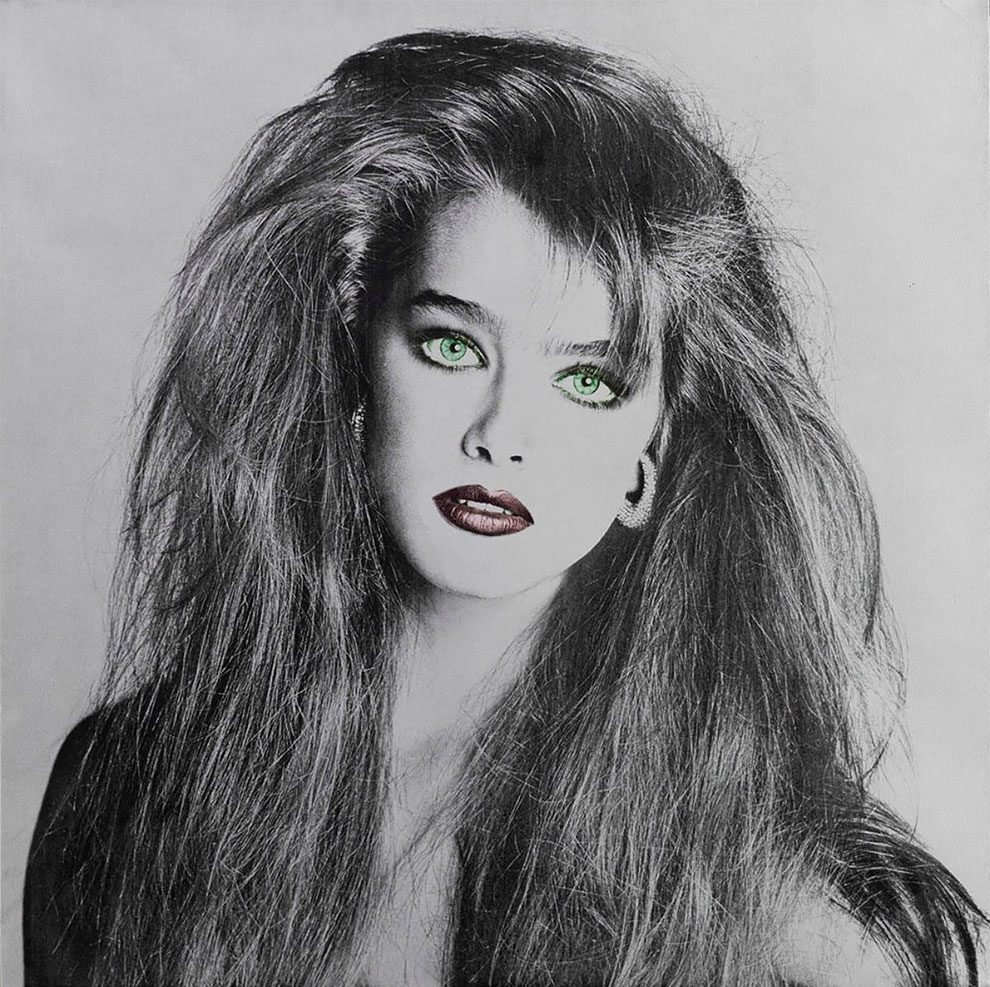 “You could feel the love for his subjects. He celebrated beauty and women, and not just glamour, but purity.” — Brooke Shields 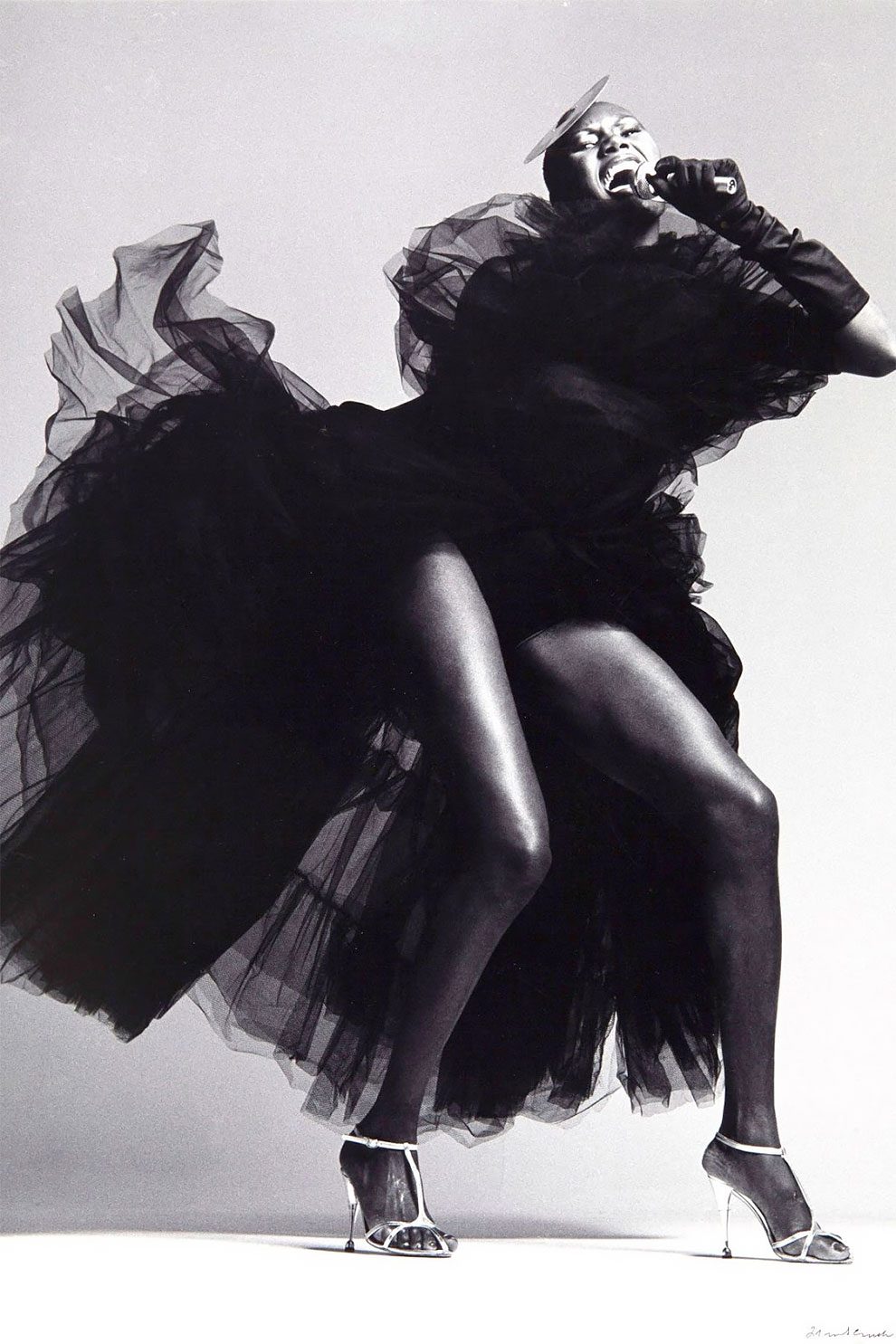 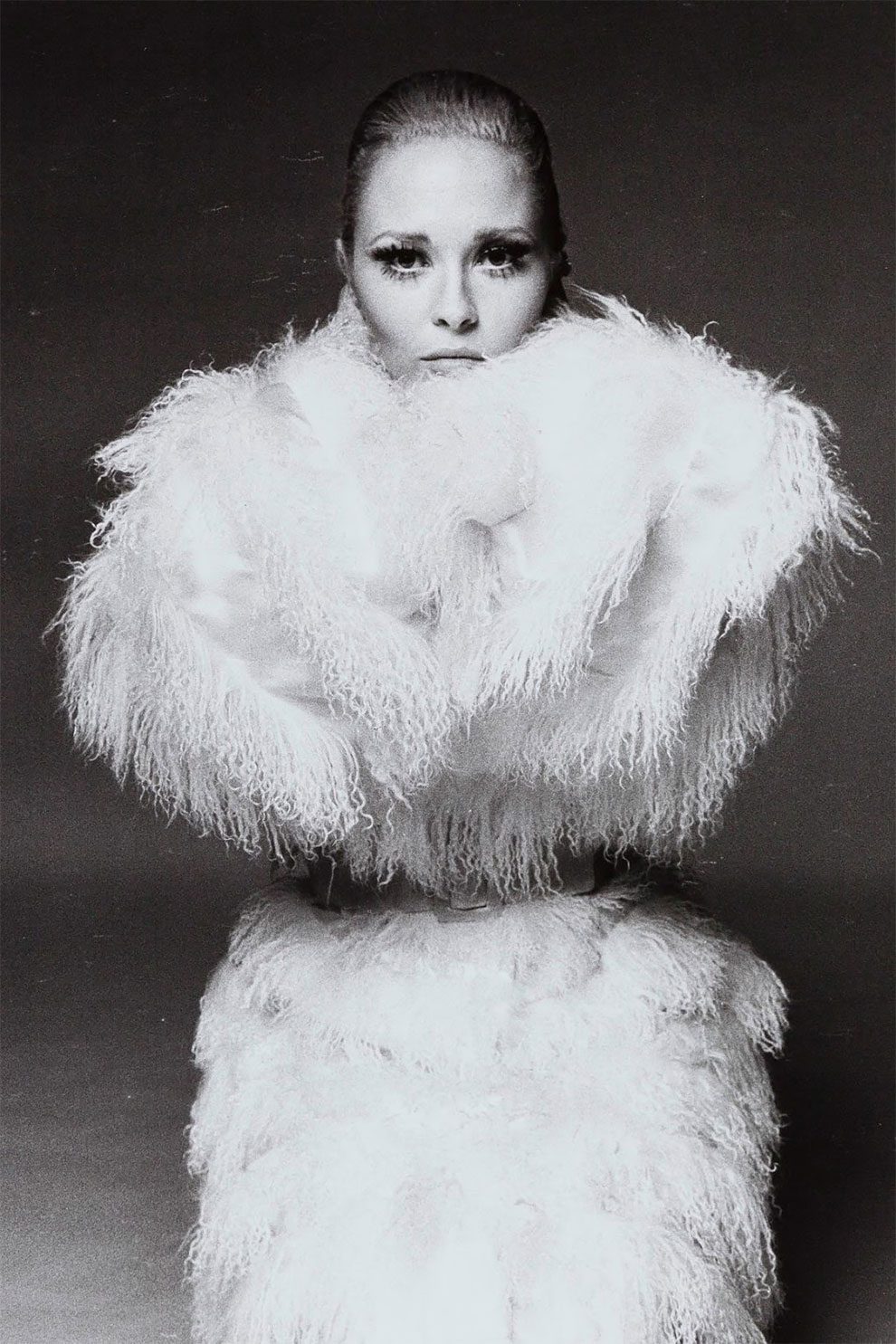 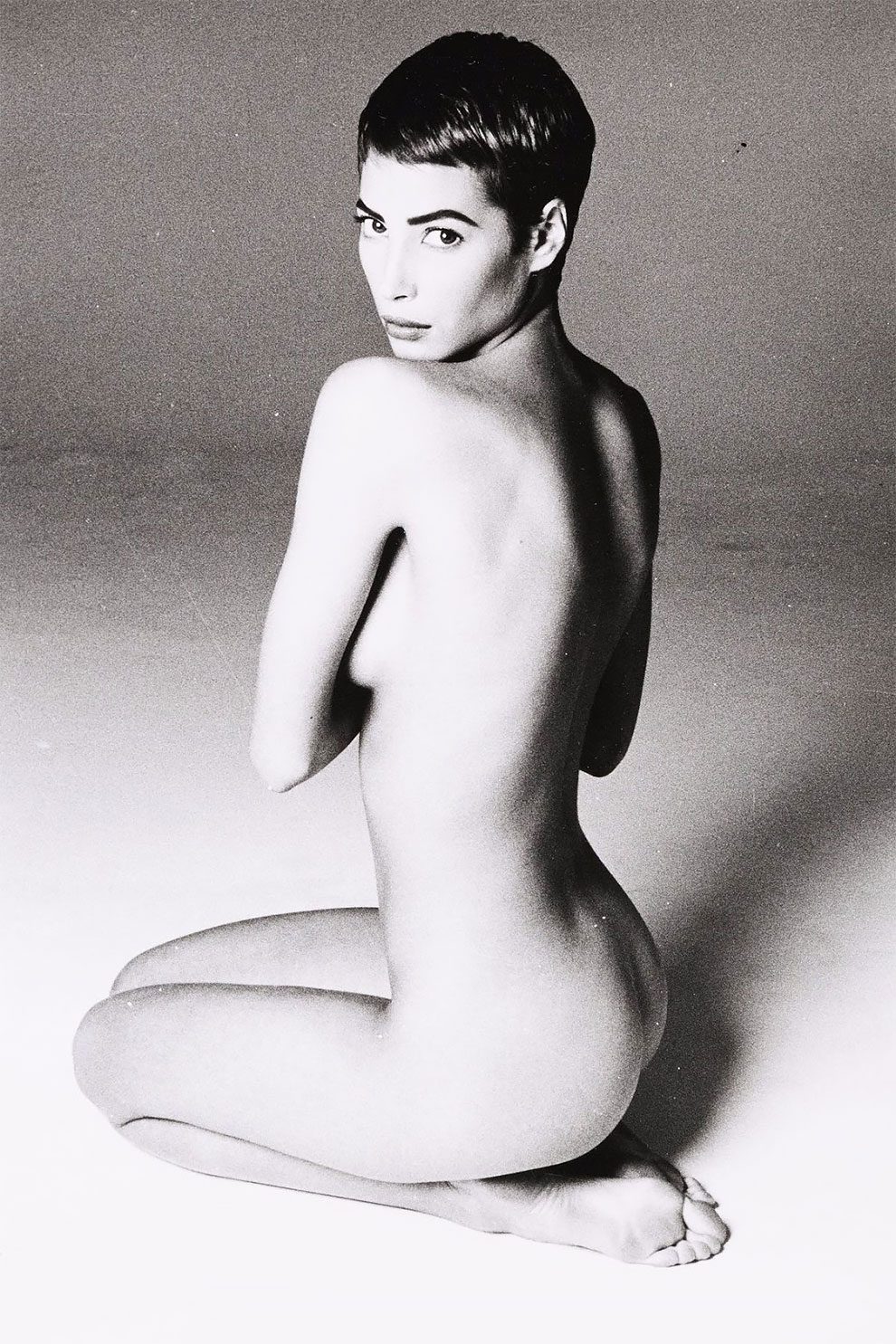 “He was such a glamorous person who represented the most glamorous time in New York. Francesco truly appreciated the work that went into creating a glamorous effect. I was very young when I first worked with him, but he treated me with respect and always wanted to collaborate in the image making.” – Christy Turlington 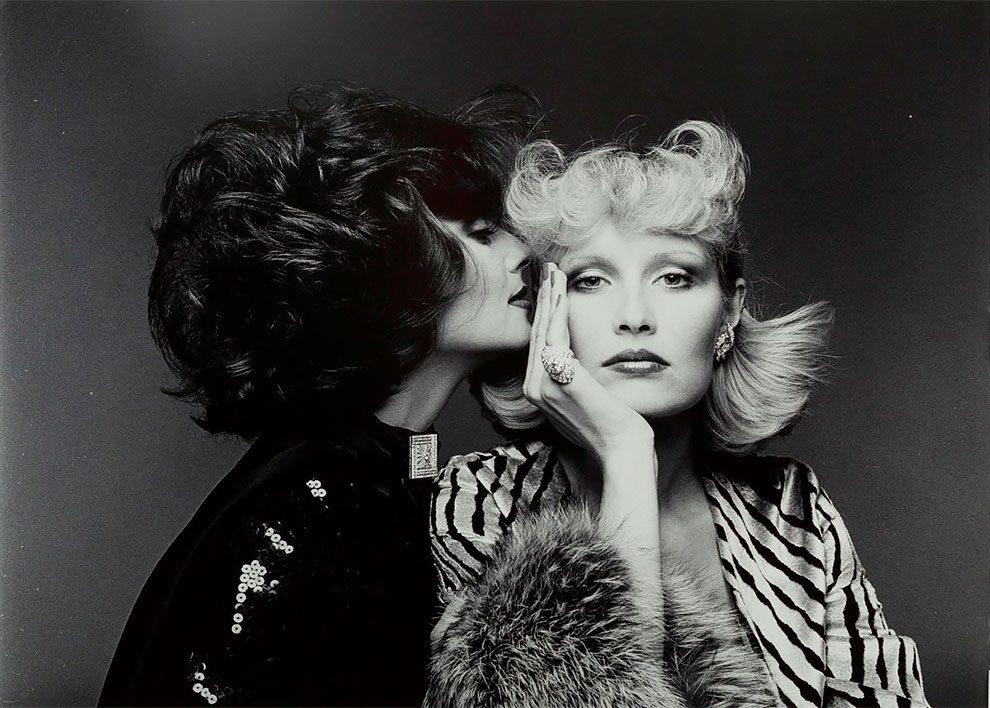 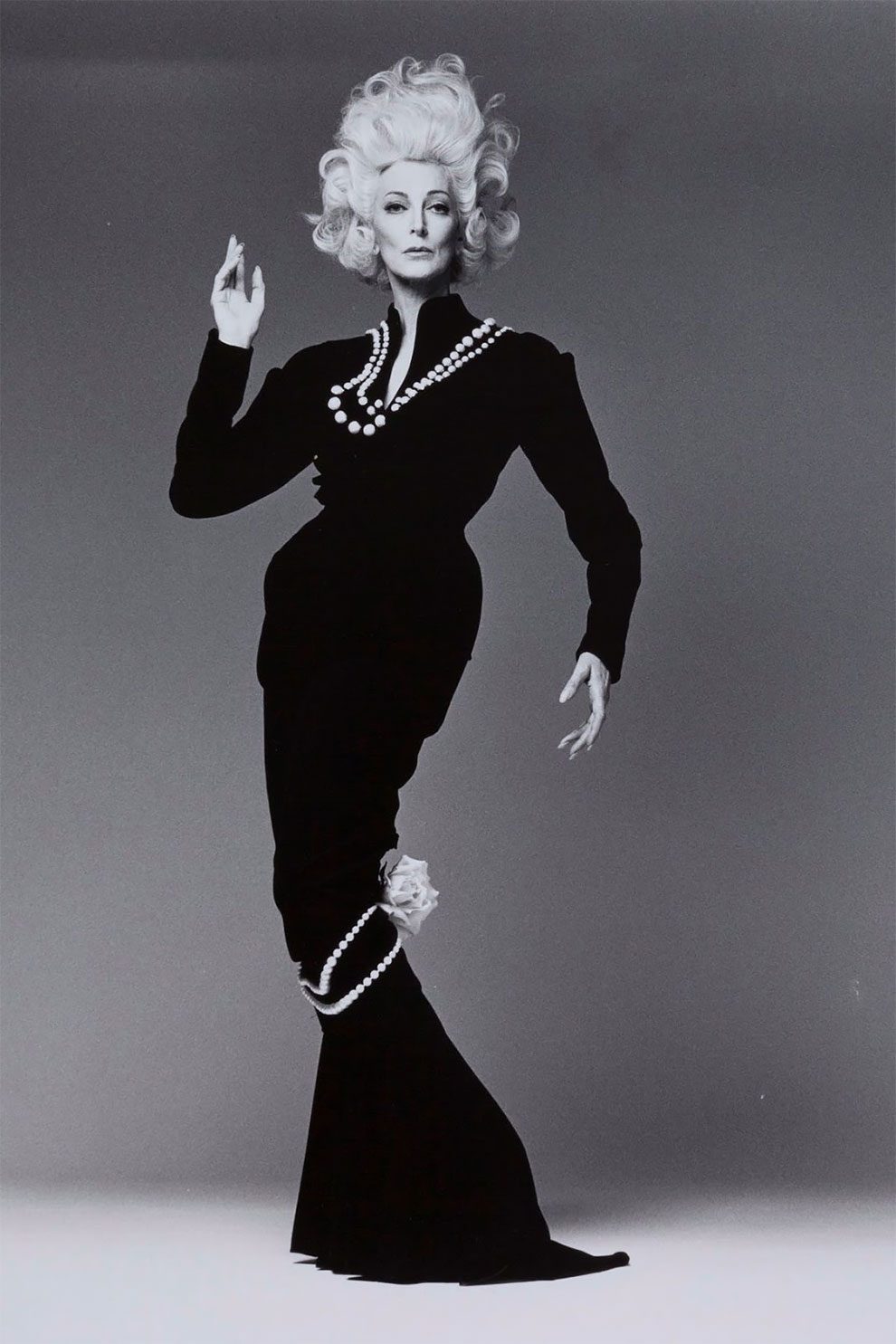 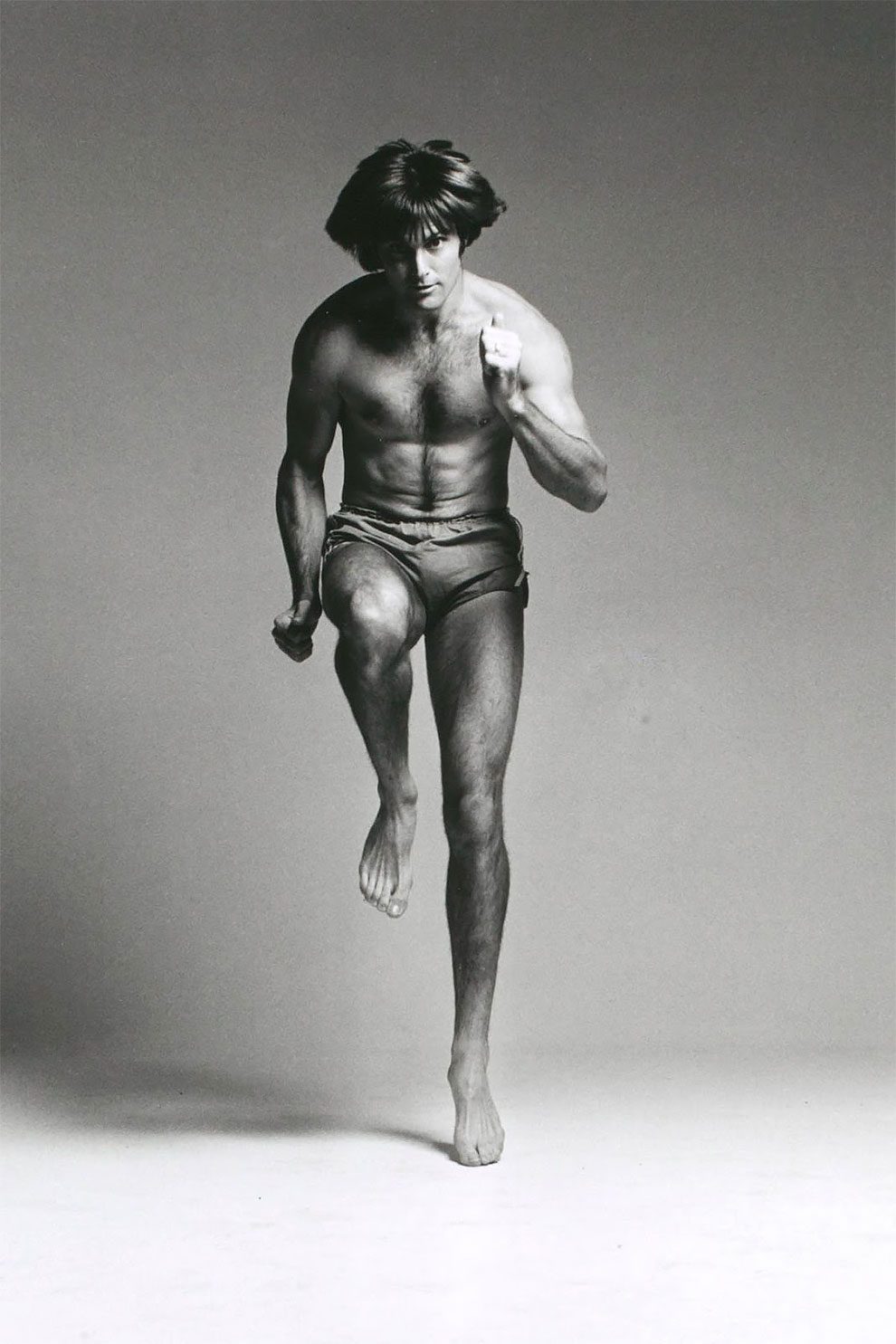 “Bruce Jenner was a riot. He ran, he jumped, he stood on his head, and had a lively, fun disposition.” —Francesco Scavullo, interviewed by The New York Times 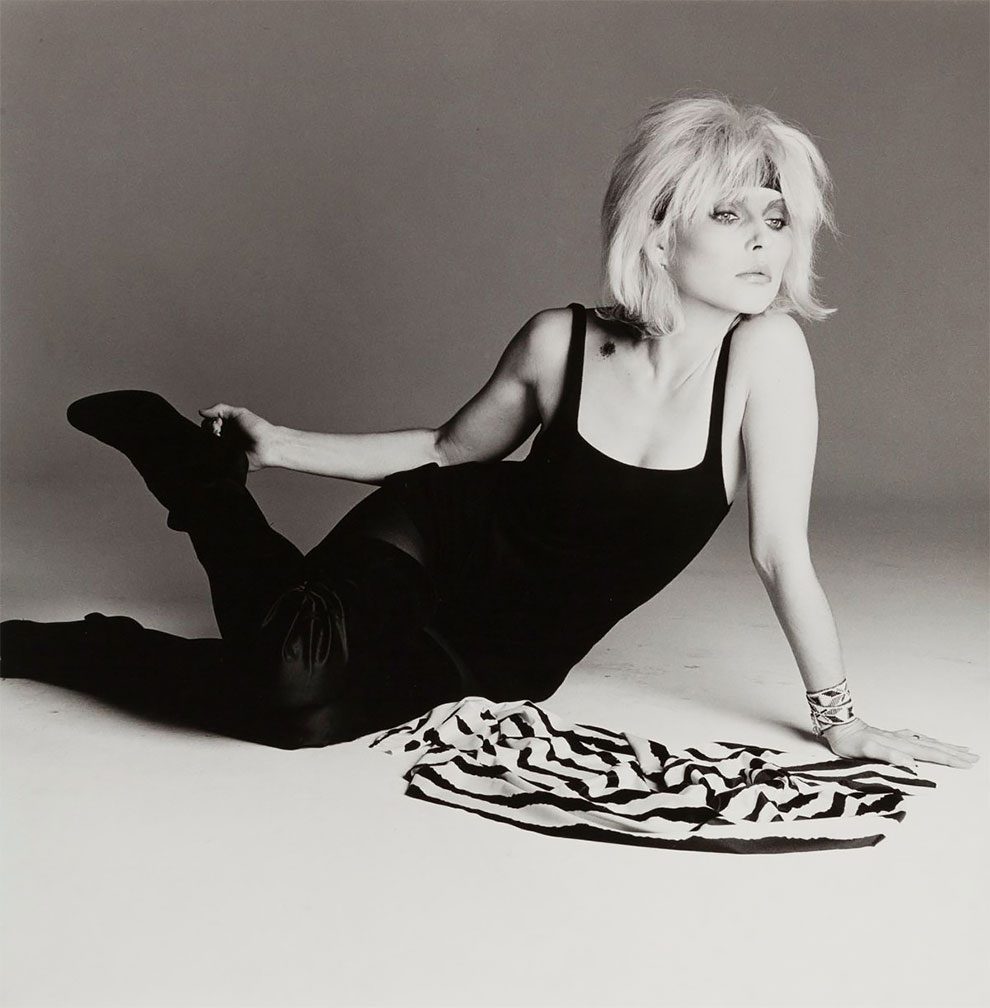 “Being shot by Francesco Scavullo those many years ago, stands out in my mind clearly as one of the high points of my career. As with great artists and photographers, he knew what he wanted and how to get the results he needed. I think the first thing was a High Times cover and Pierre La Roche and Steven Sprouse were doing makeup and styling. They all made it seem remarkably easy and I felt at ease knowing how professional they all were. Every time I work with someone like Francesco, I make discoveries either about myself or about the craft. I remember saying to myself afterwards, that there wouldn’t be as many exceptional shoots as this, ever.” — Debbie Harry 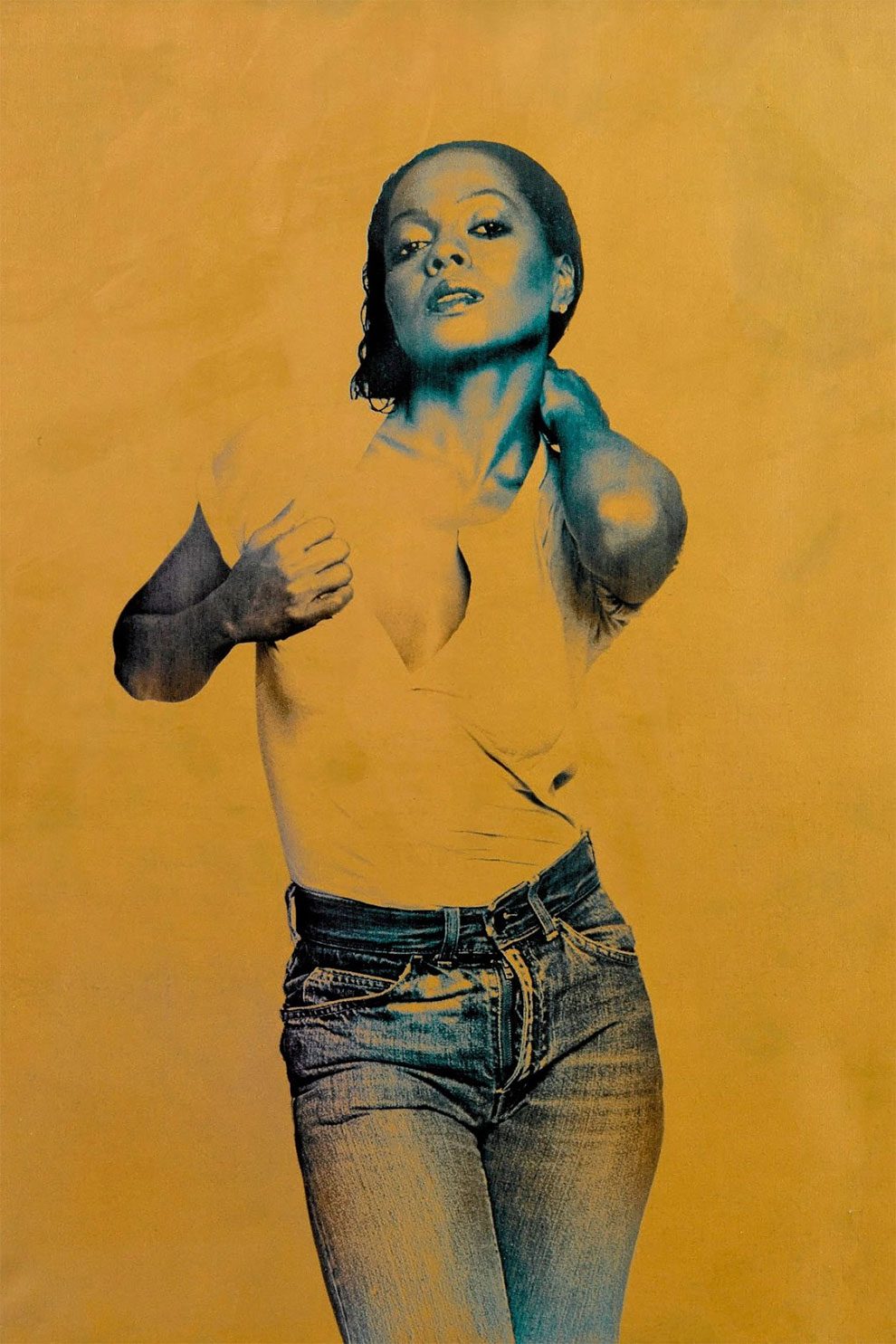 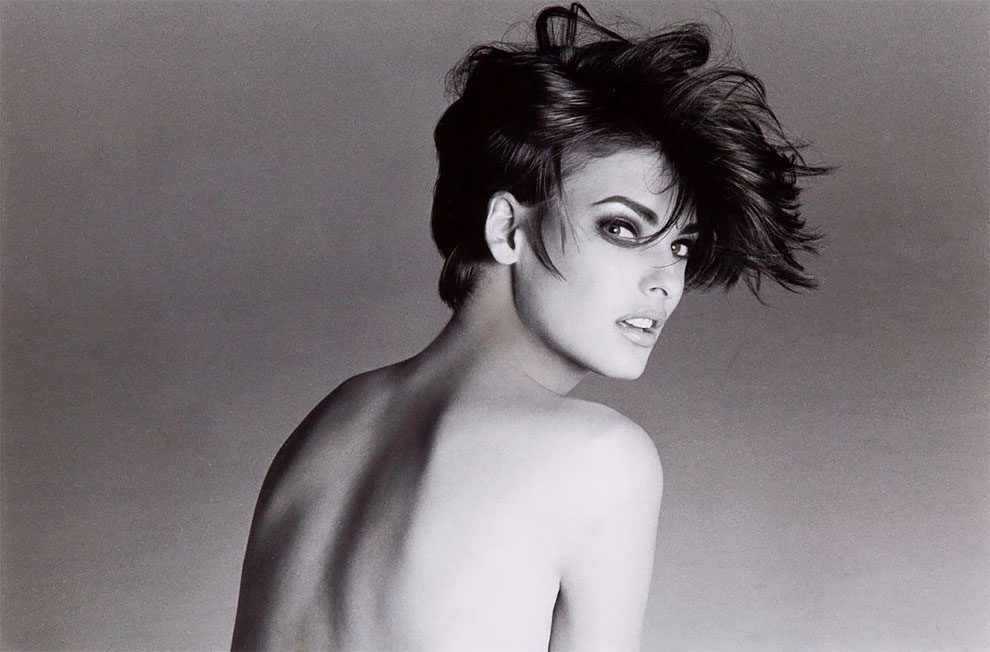 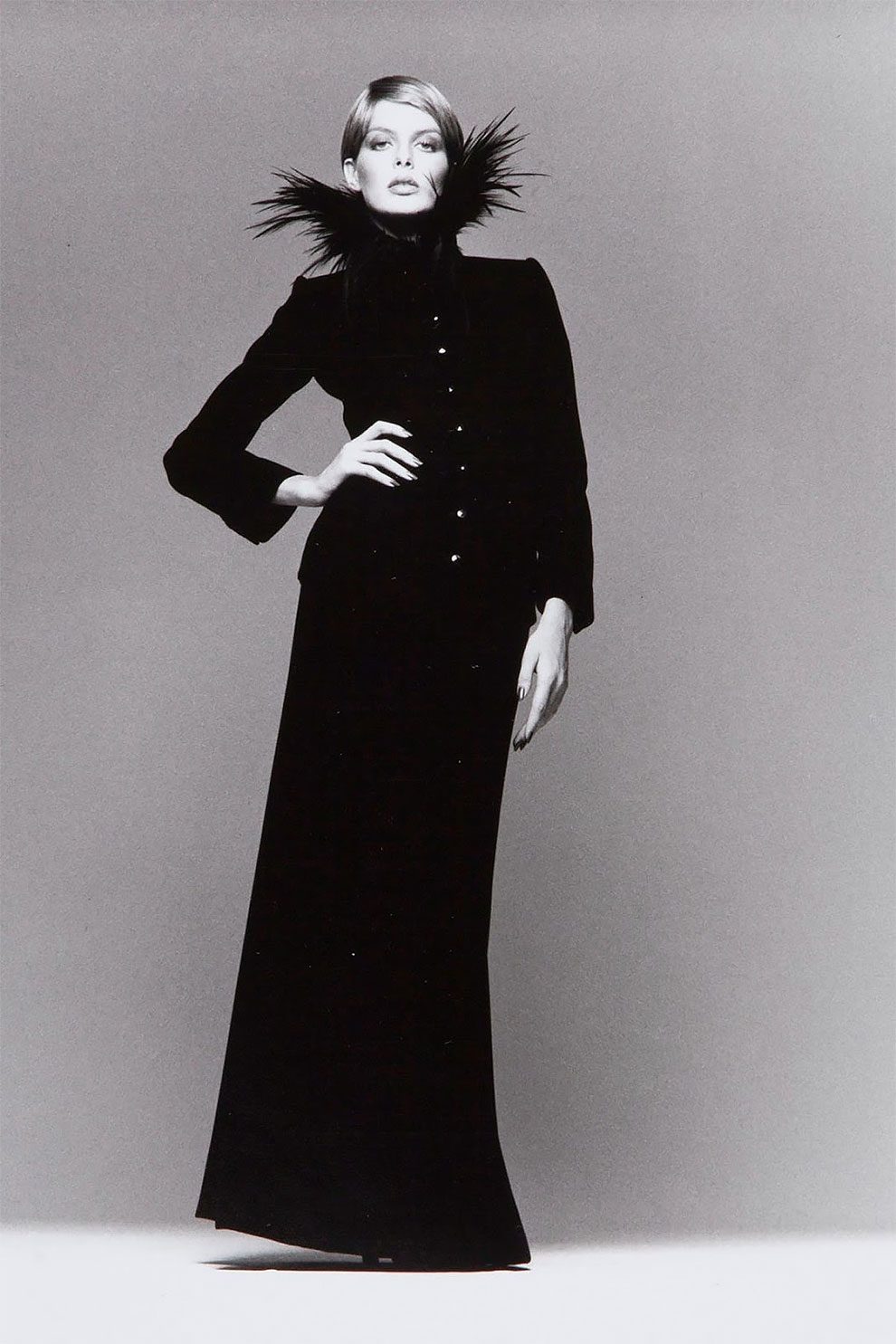 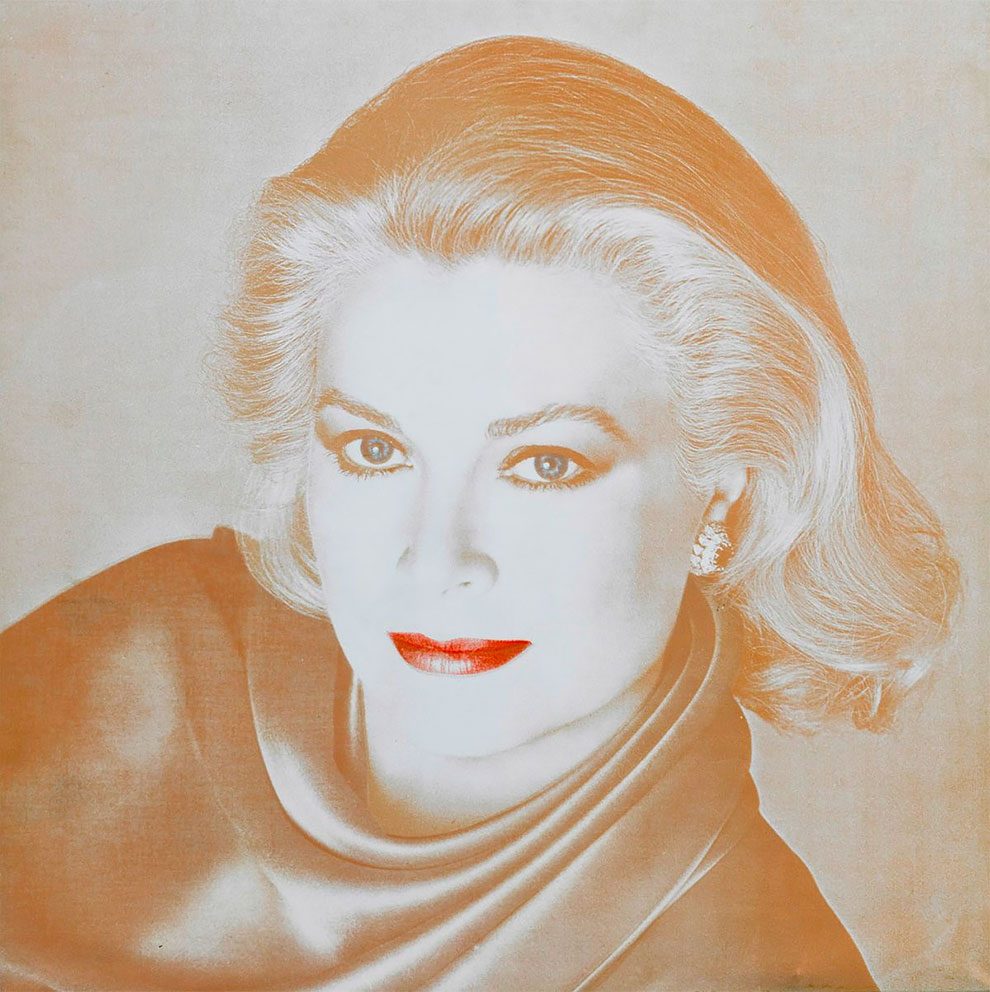 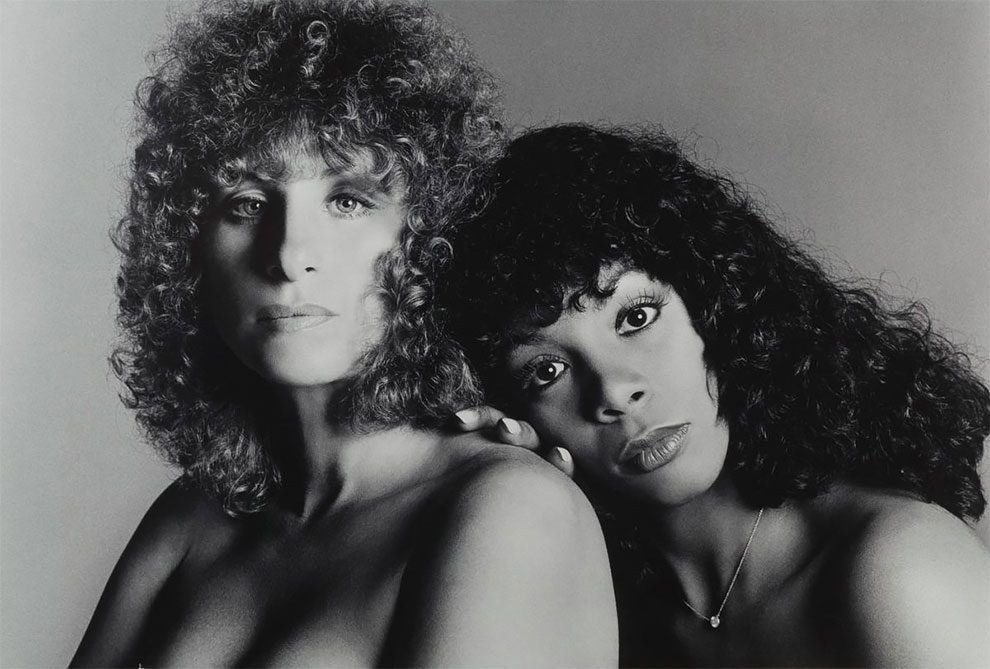 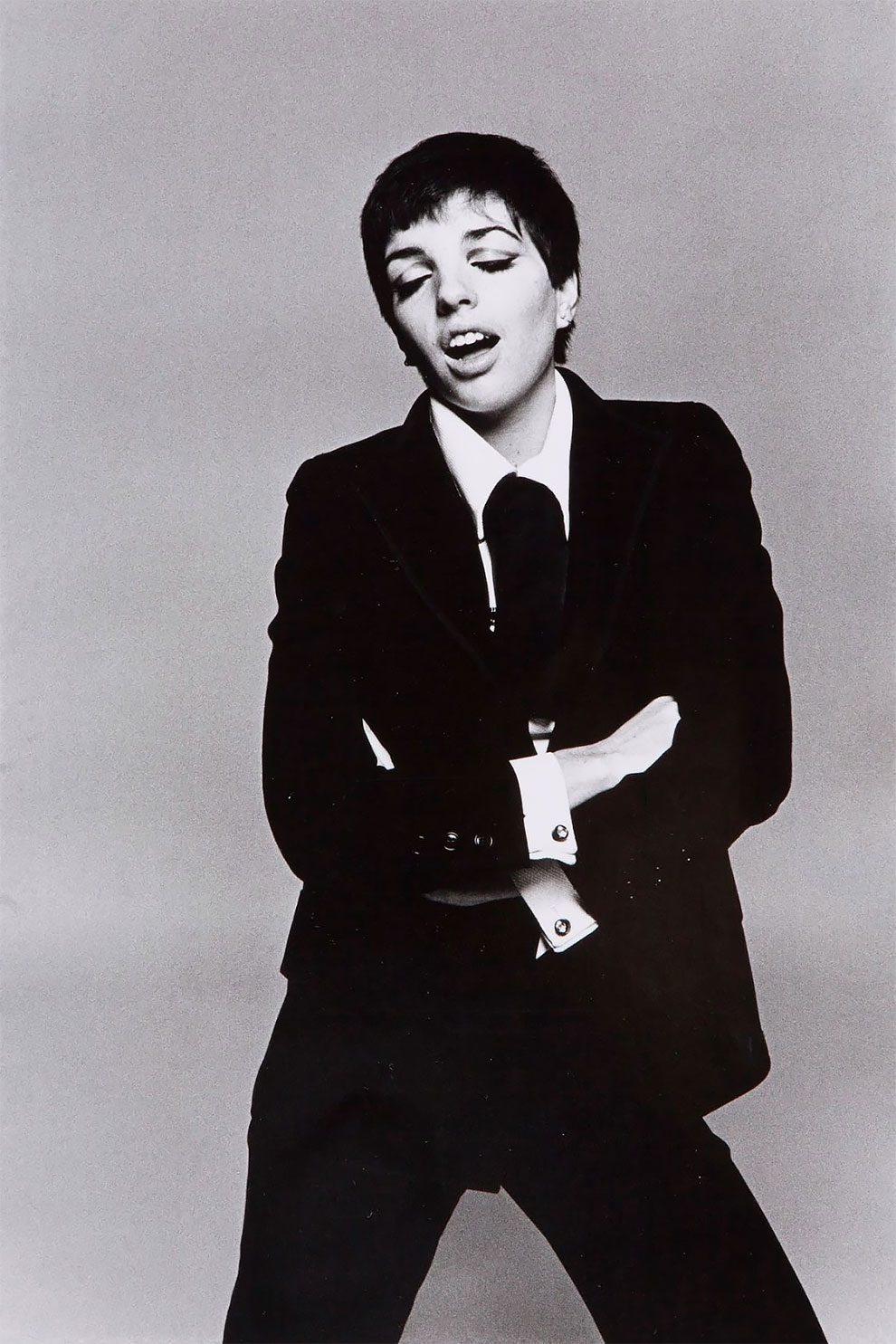 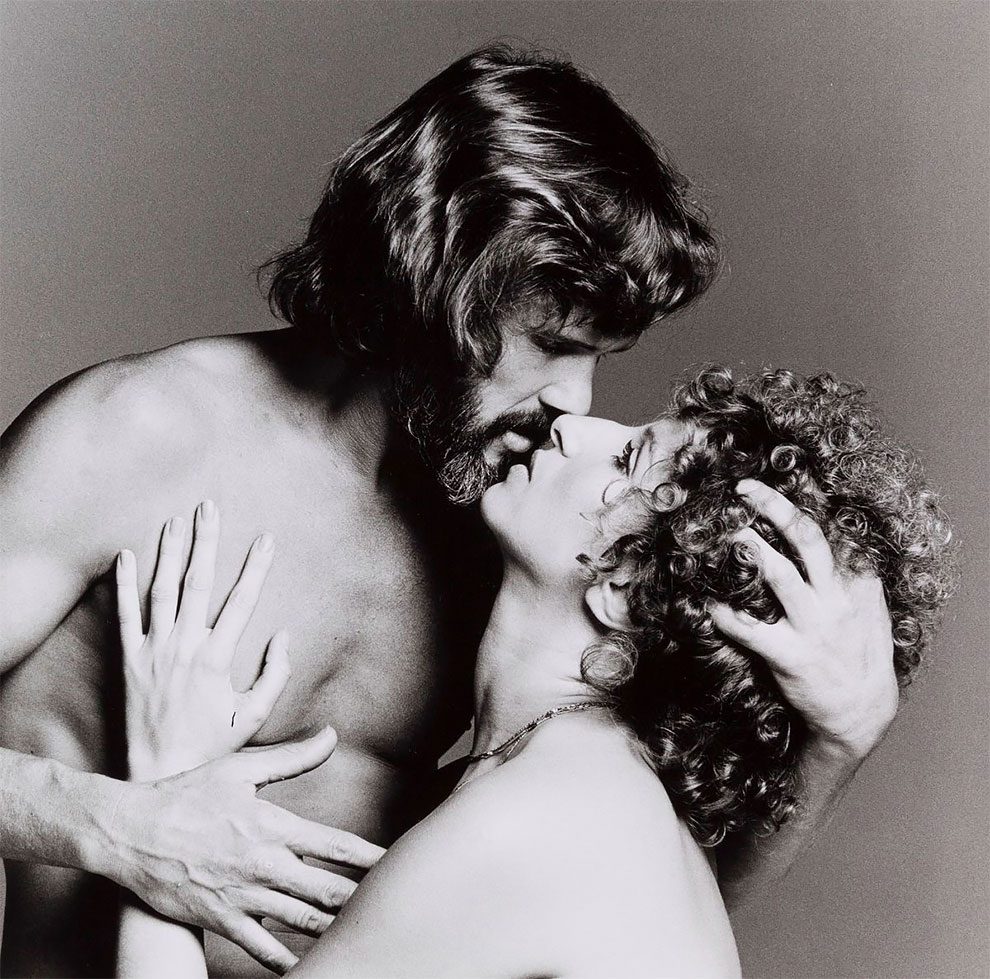 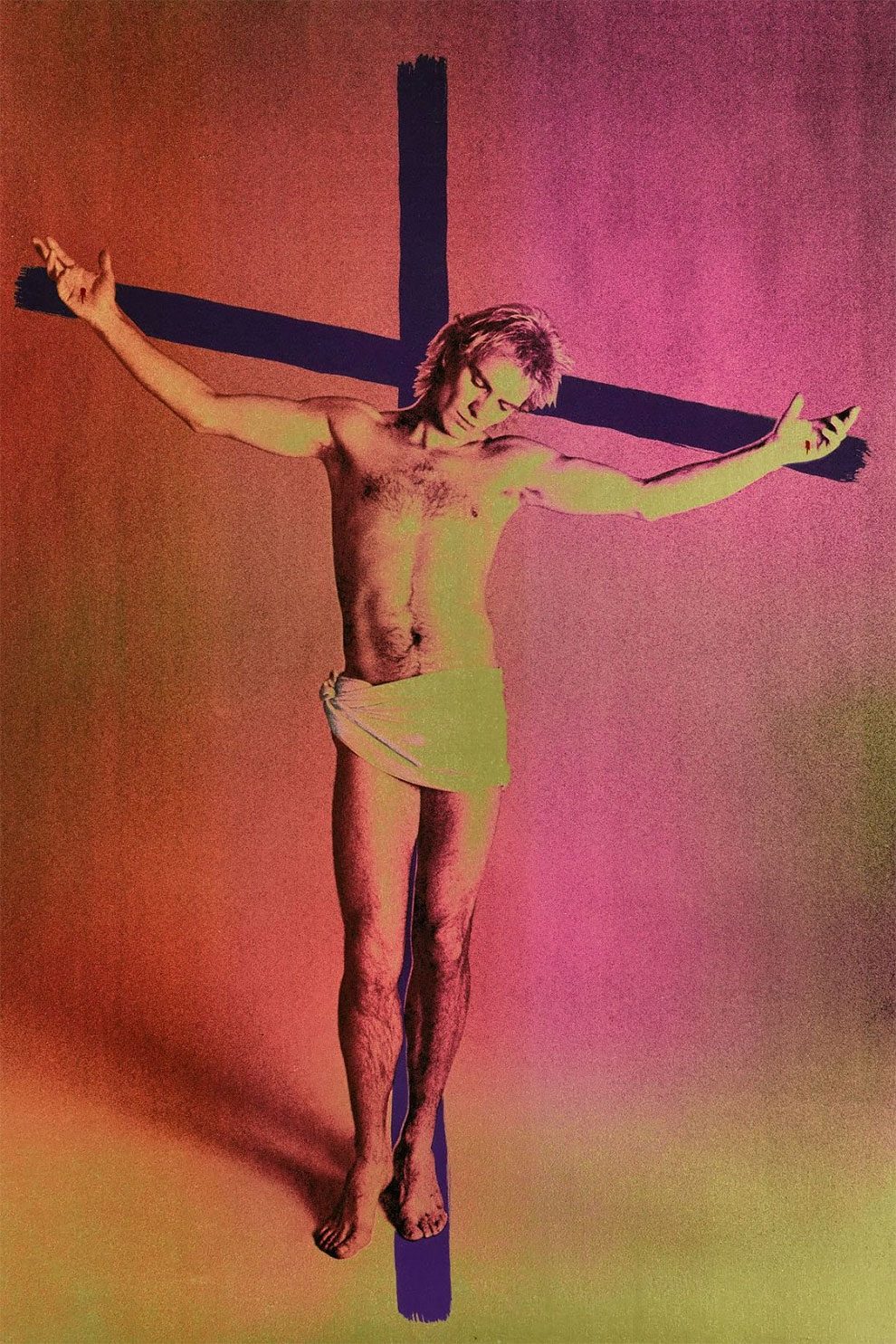 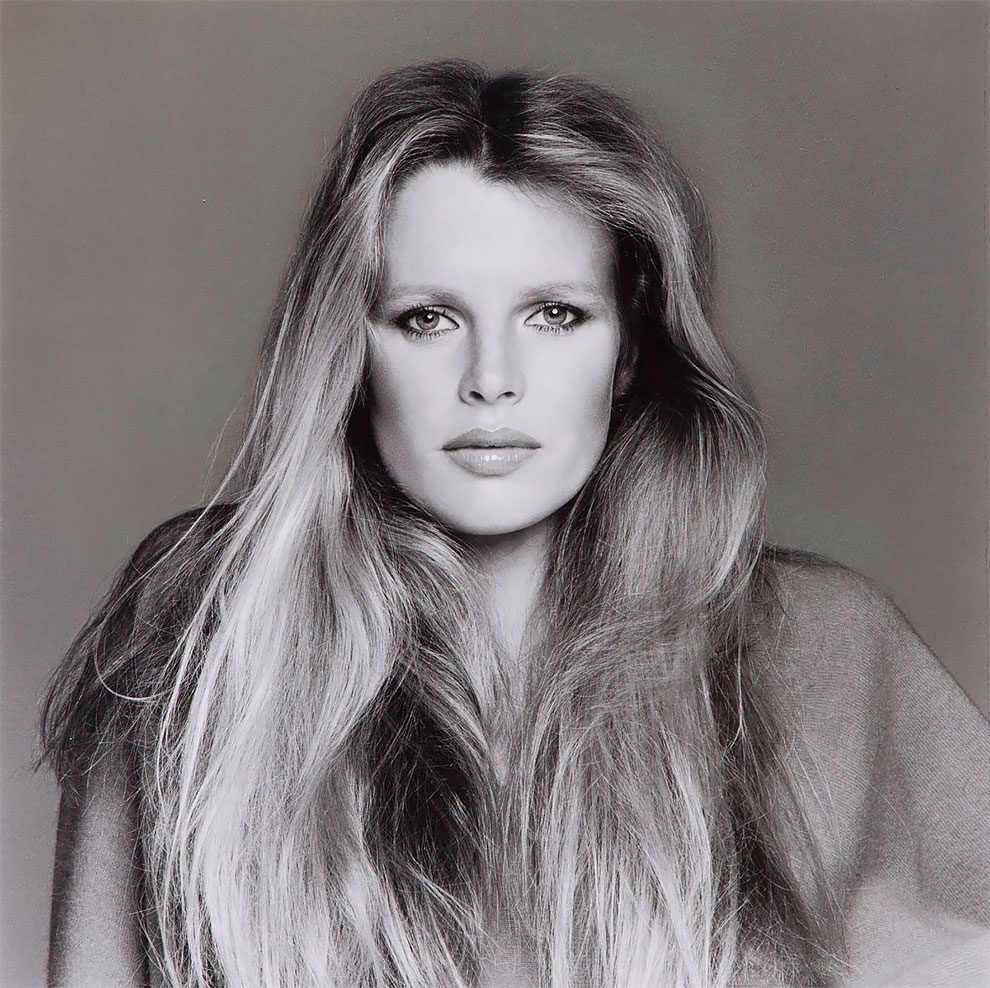 Bond Girl Halle Berry Introduces Her First 5th Avenue Shoe Collection
Spectacular Winning Photos From The Wildlife Photographer Of The Year 2019
A Photographer Travels Across The US To Capture Inspirational And Poetical Photos Of American Nature
Photographer Angelica Dass Matches Skin Tones with Pantone Colors
Pawel Gulewicz Creates Anonymous Street Photography Which Asks Who The People We Pass By Every Day Really Are
Photographer Paul Clifton Perfectly Captures A Brutal Beauty Of Classic Motorcycles
"Summer Unplugged": Summer 2017 Winner And Finalists Of The Child Photography Contest
Exquisite Realistic Paintings By Russian Artist Serge Marshennikov
Punk Princess: ‘Devastatingly Sexy’ Portraits Of Debbie Harry 1977 To 1988
Autumns Leaves Shimmer in Switzerland
Gloomy Images From Inside The Wreckage Of Car Crashes
Budapest-Based Photographer Tamas Toth Captured Croatian Plitvice Lakes As They Turned Into A Frozen Fairytale
From Mothers and Brothers to Imagined Lives Both Past and Future, This Year’s Edition of The 2020 Photo Vogue Festival Explores the Theme 'All in This Together'
Photographer Anna Ulman Captures the Dramatic Beauty of Dance in Dynamic Portraits of The Dancers
Last Days of Autumn Season
Photo Gallery of the "Art Attack" 2011 Performance on Purim
Emotional Celebrity Portraits By Marc Hom
Wildlife Photographer Of The Year 2019: The Best Shots From This Year’s Competition
An Artist Infused Colour Into A 100-YO Black & White Photo And The Result Is Beyond Stunning
Hilarious Images From The Opening Scenes Of Adult Movies
Between Clouds And Mists: Beautiful Rural Poland In Dreamy Photographs By Marcin Sobas
Photo of the Day: Mount Raung, Banyuwangi, East Java, Indonesia
Life of the U.S in the Early 1940s Through Incredibly Colorized Photos
The World Through Jack London's Eyes
celebrity, extraordinary, francesco, portraits, taken, vintage