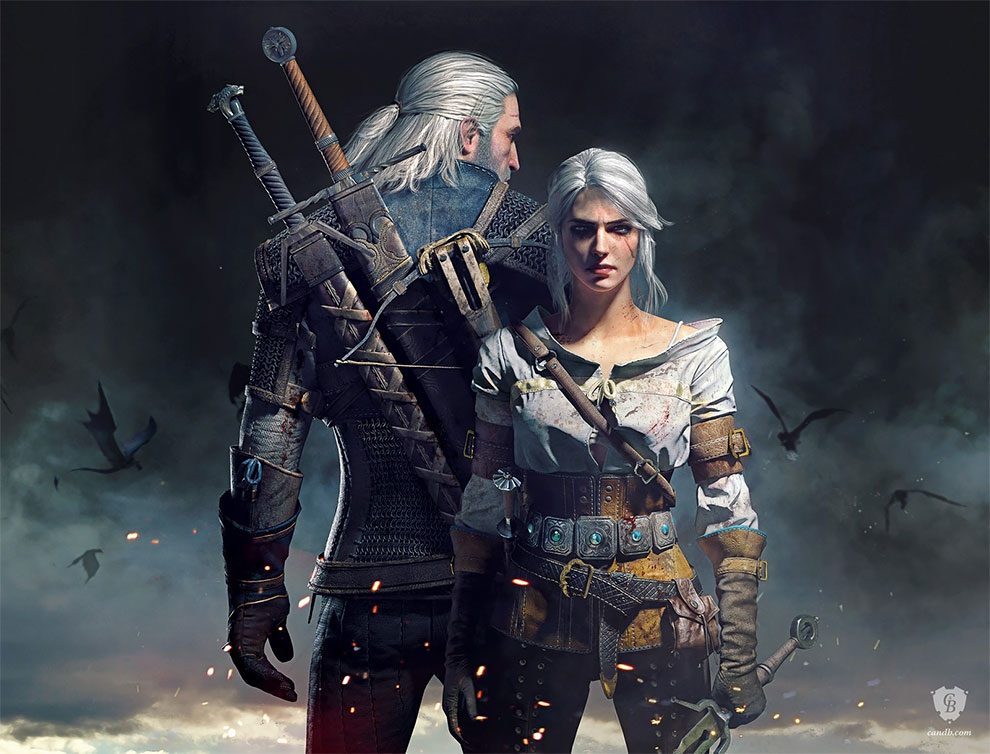 Established in 2002, located in Warsaw and Kraków, Poland, CD PROJEKT RED was born out of raw passion to video games. The studio’s founders: Michał Kiciński and Marcin Iwiński, both pioneers in video game distribution in Poland in the 90s, decided to employ their gaming industry experience in video game development. Hence, in 2007, The Witcher was born. 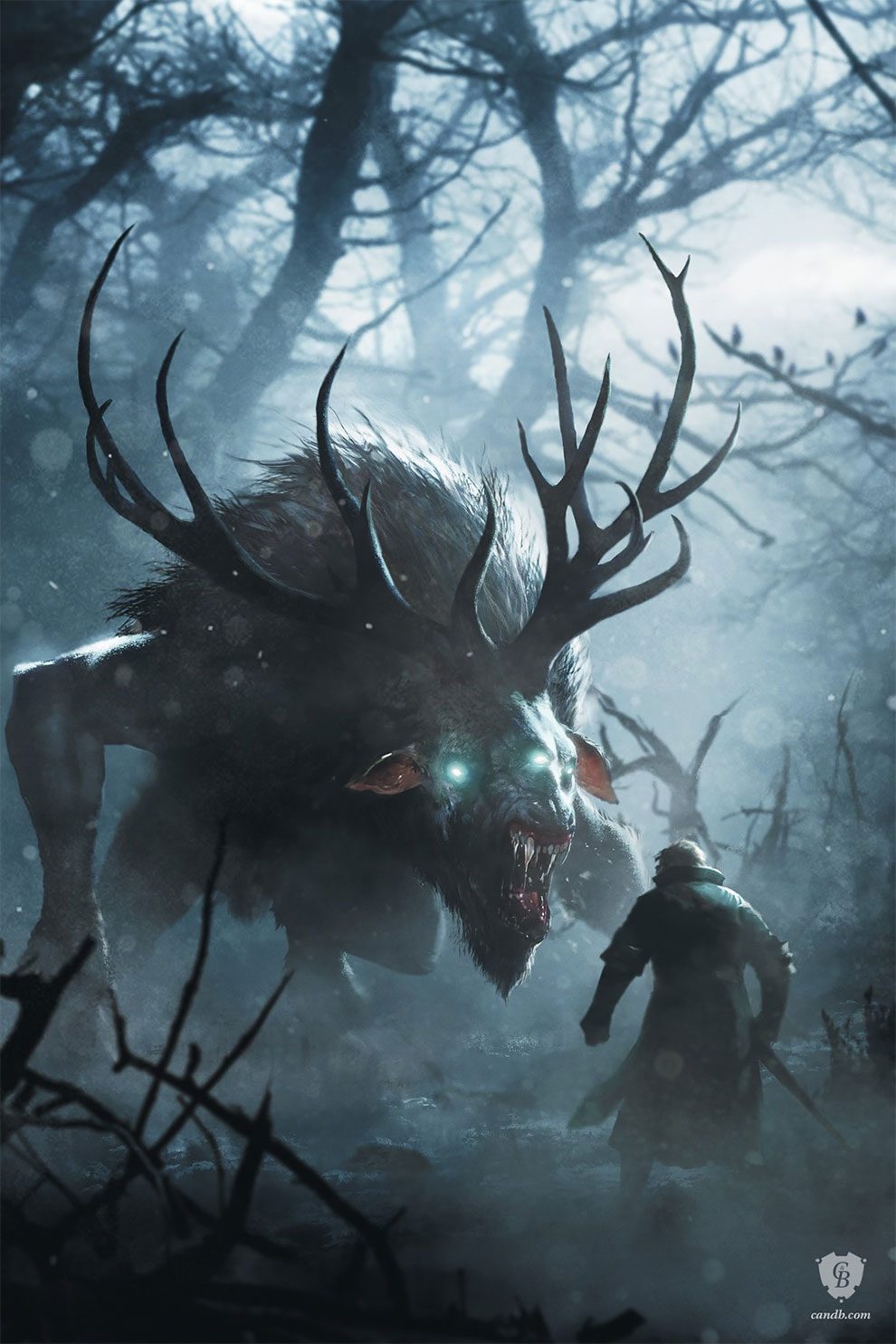 The game tells the story of Geralt of Rivia, who is a Witcher – a genetically enhanced human with special powers trained to slay monsters. The Witcher contains three different paths, which affect the game’s storyline. These paths are: alliance with the Scoia’tael (also called the Squirrels), a guerrilla freedom-fighting group of Elves and other non-humans; alliance with the Order of the Flaming Rose, whose knights protect the country of Temeria; or alliance with neither group to maintain ‘Witcher neutrality.’ 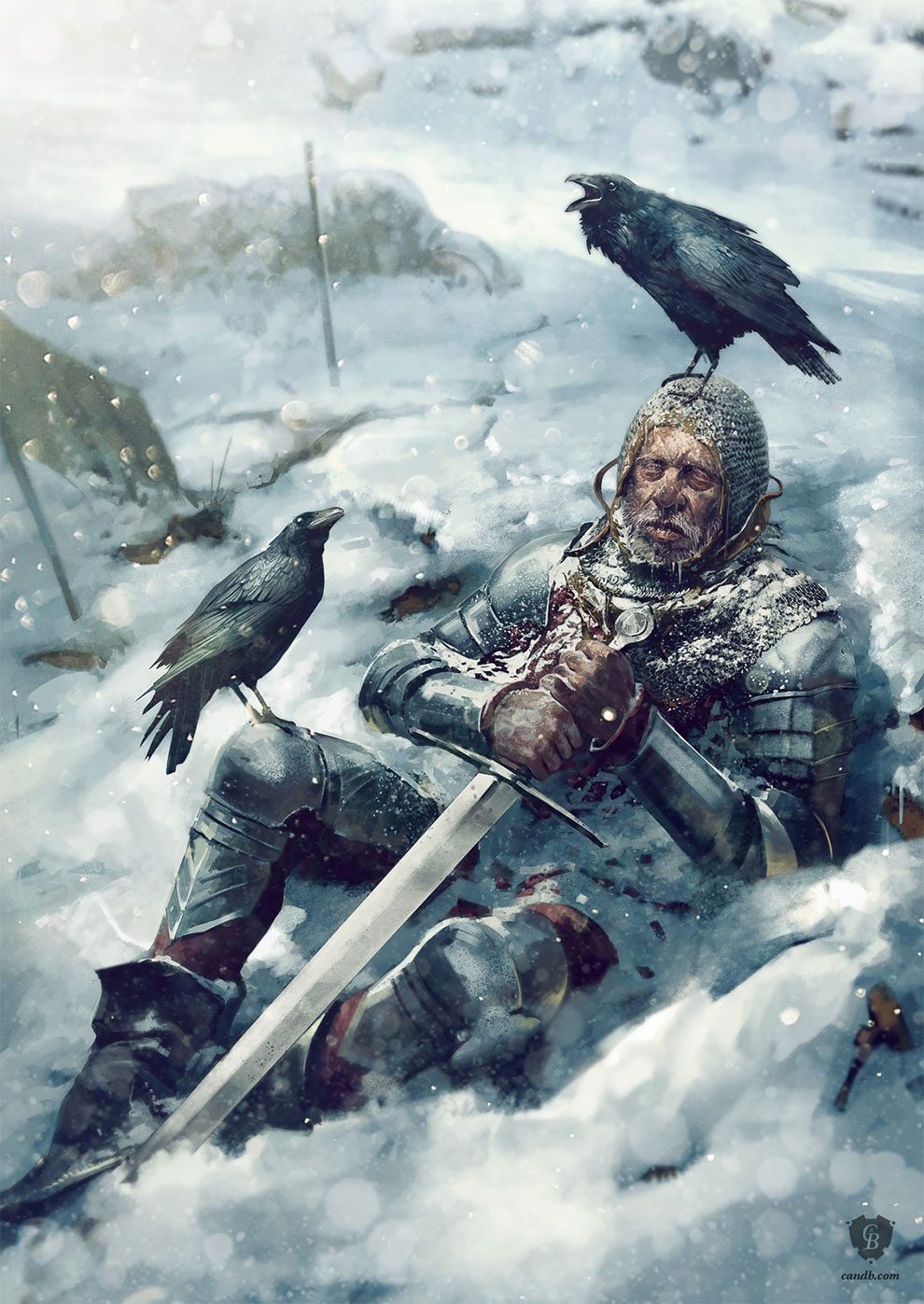 The Witcher 3: Wild Hunt concludes the story of the witcher Geralt of Rivia, whose story to date has been covered in the previous titles. Continuing from The Witcher 2, Geralt seeks to move on with his own life, embarking on a new and personal mission while the world order itself is coming to a change. 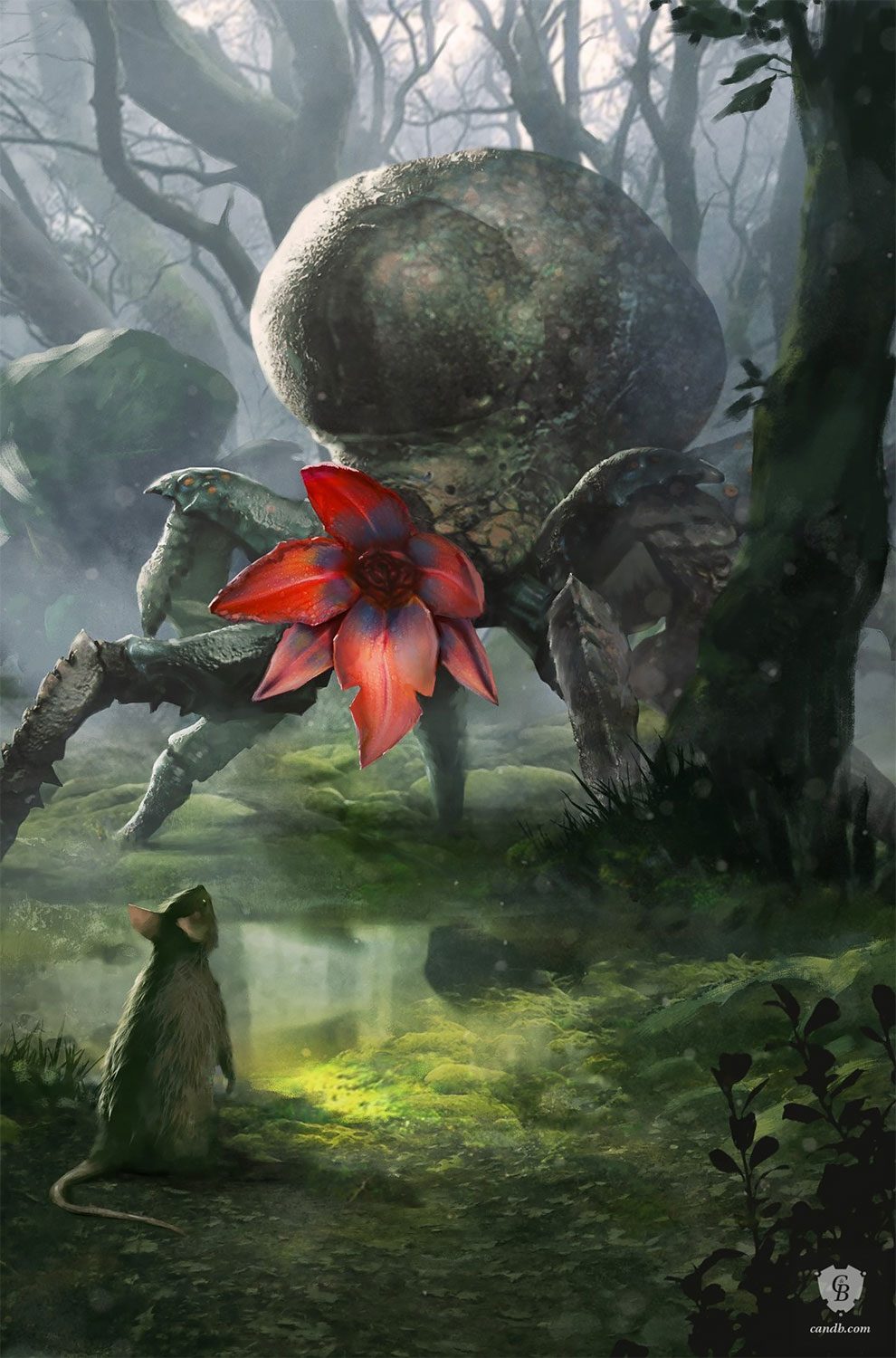 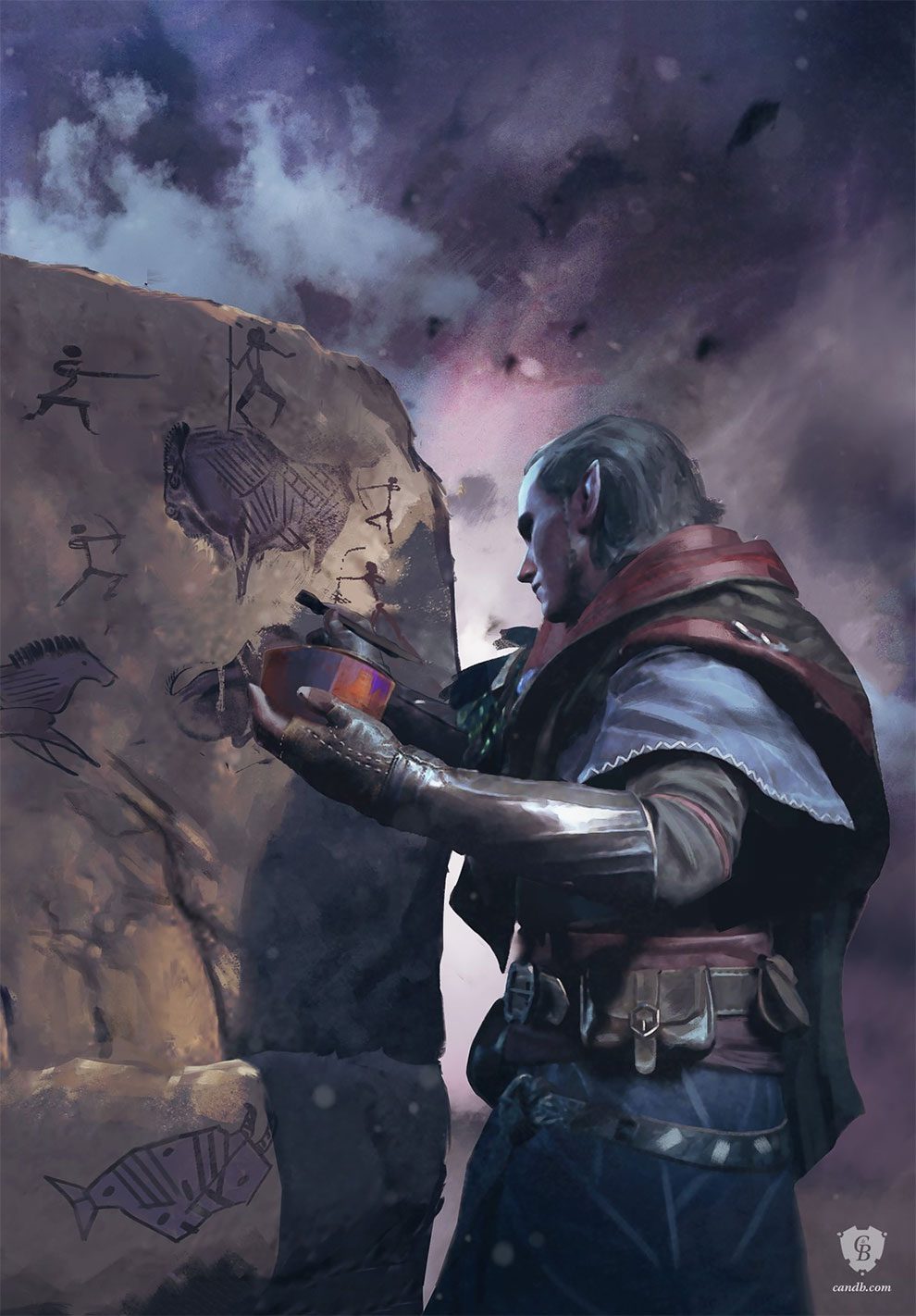 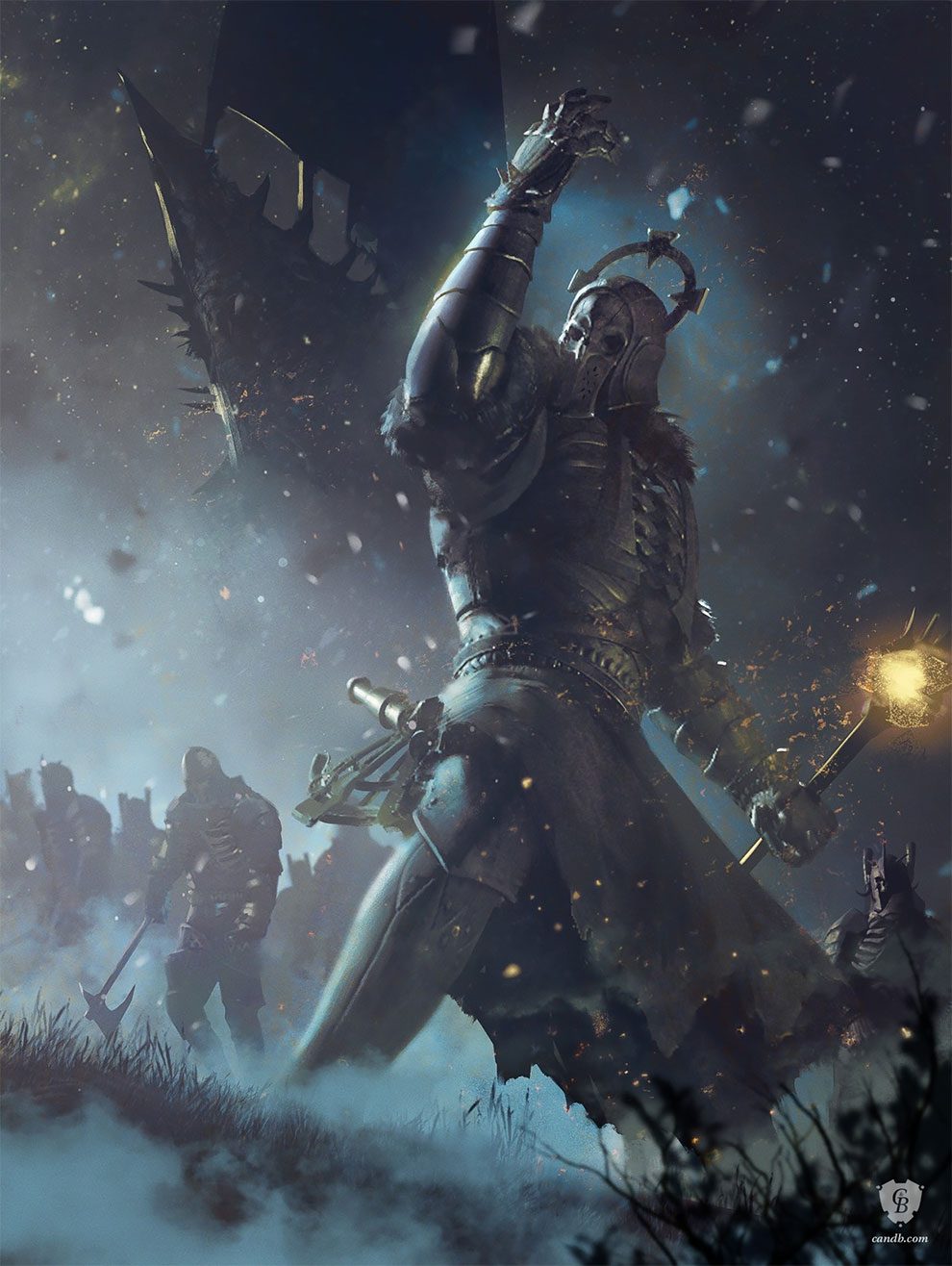 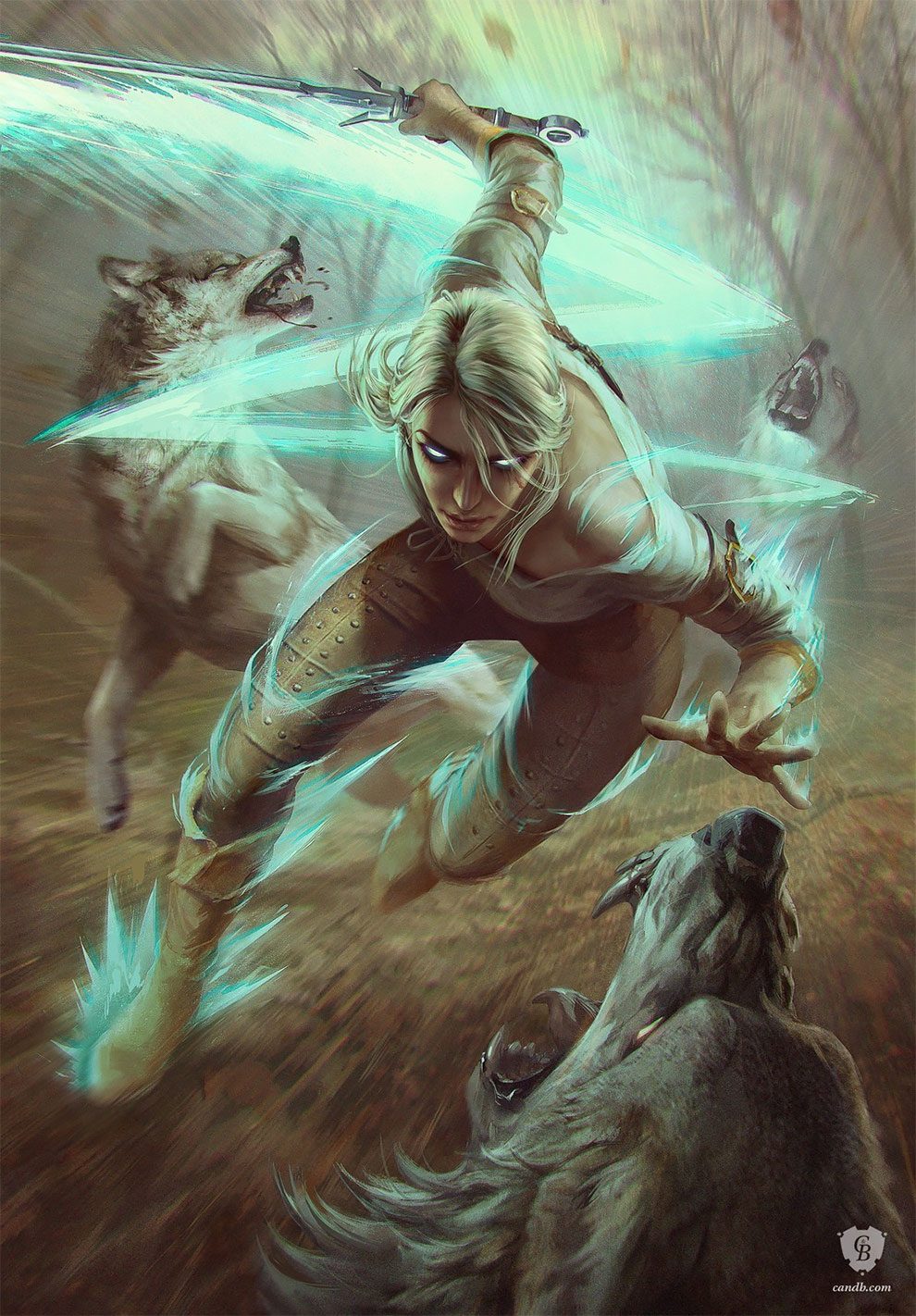 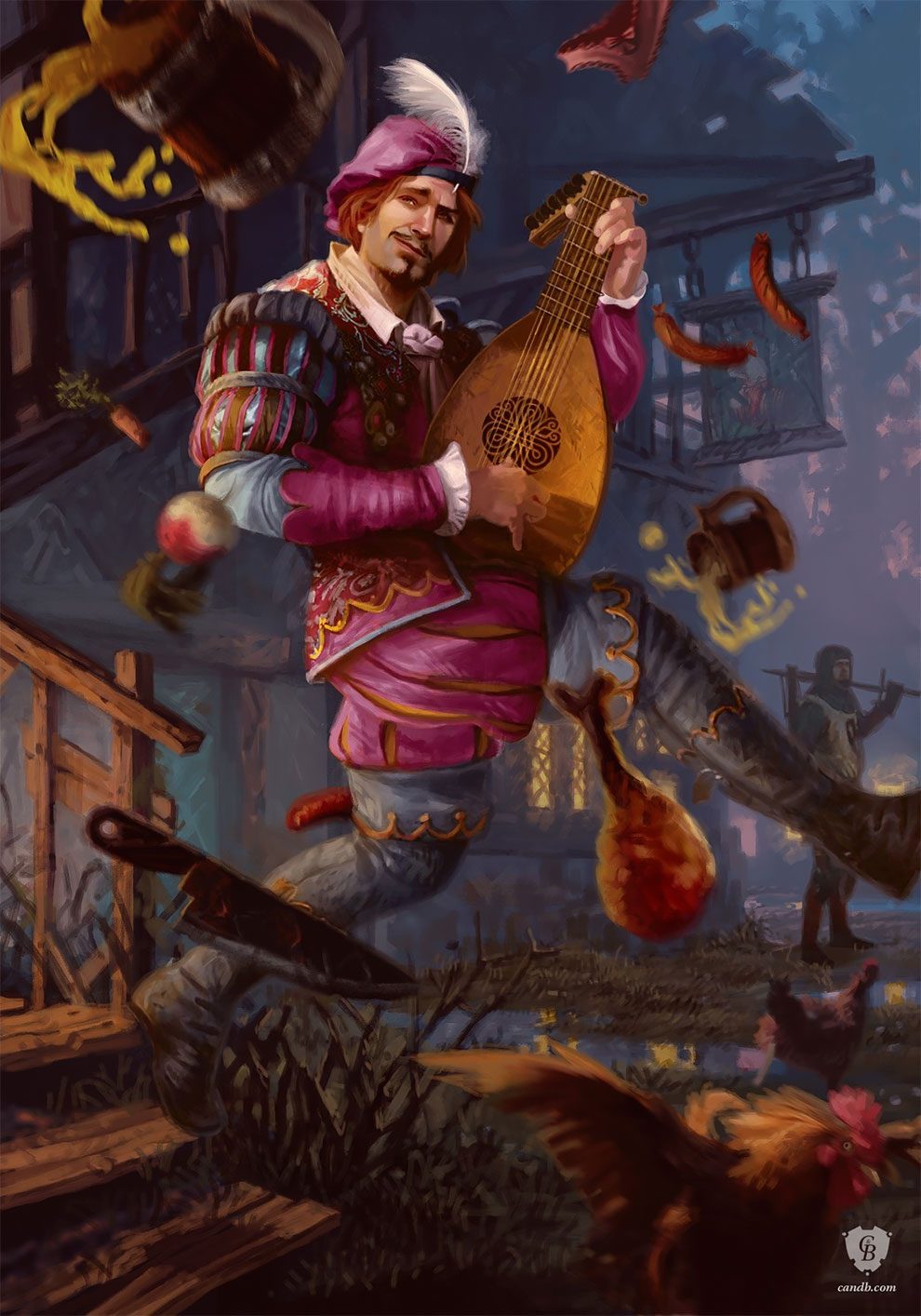 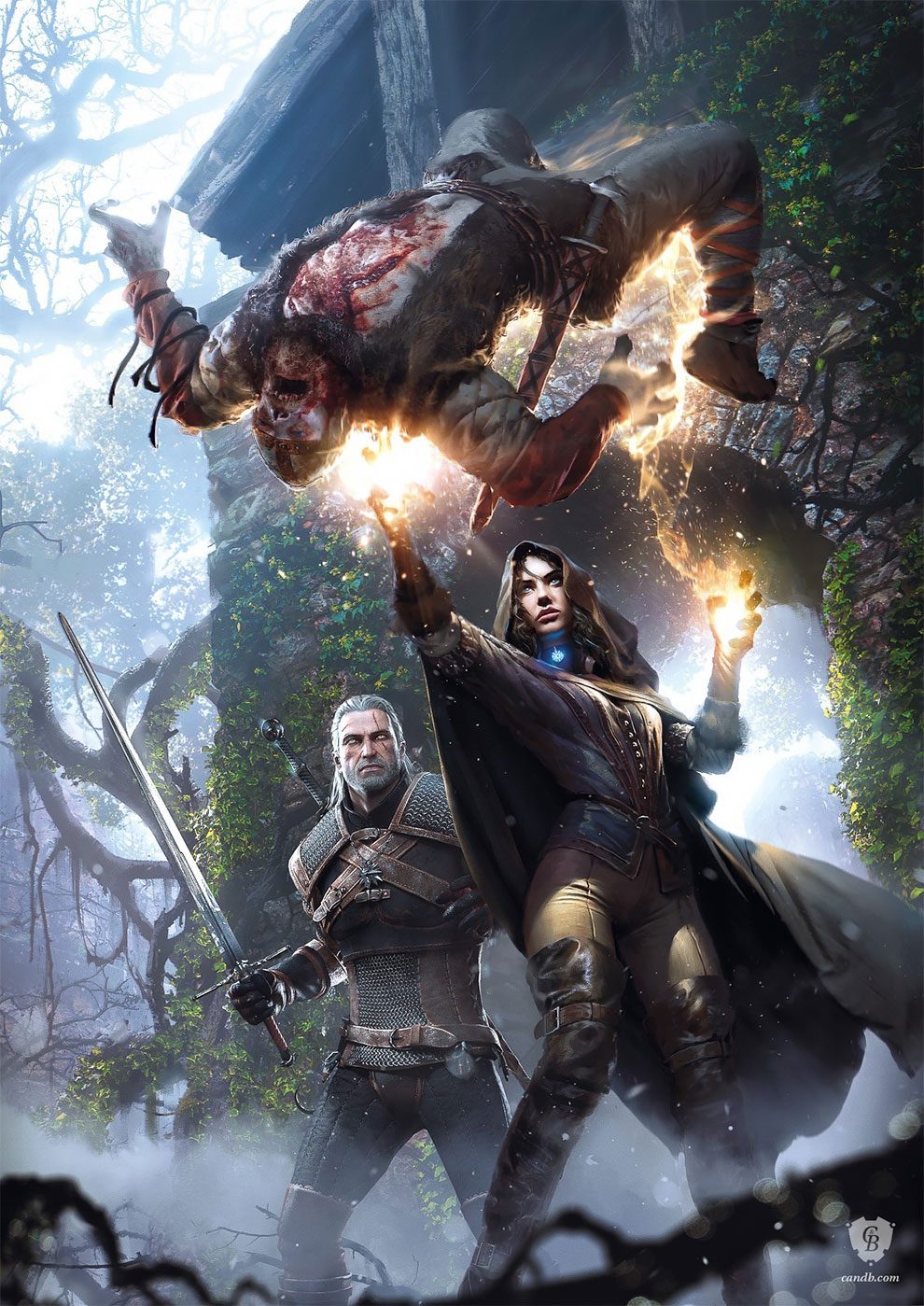 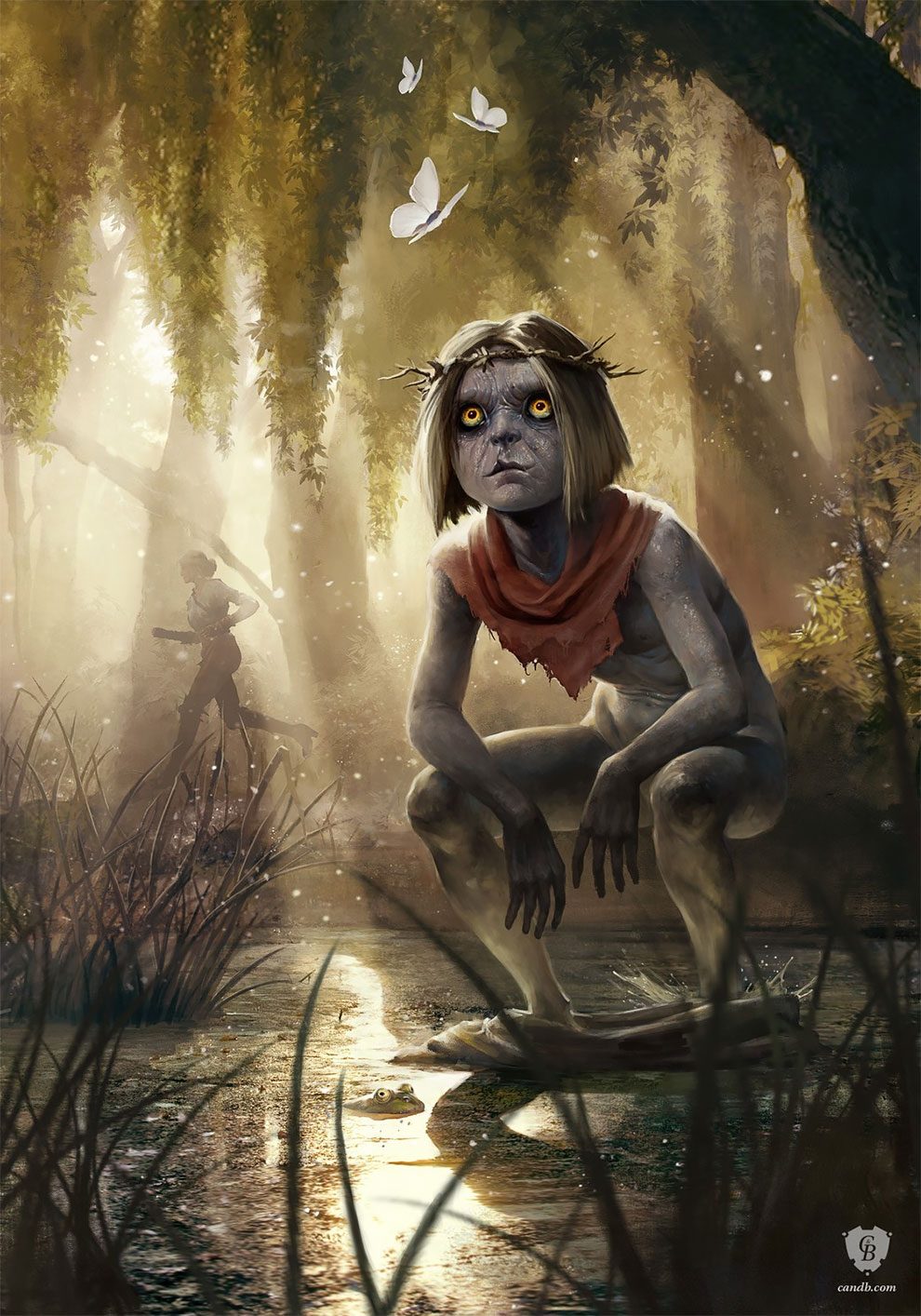 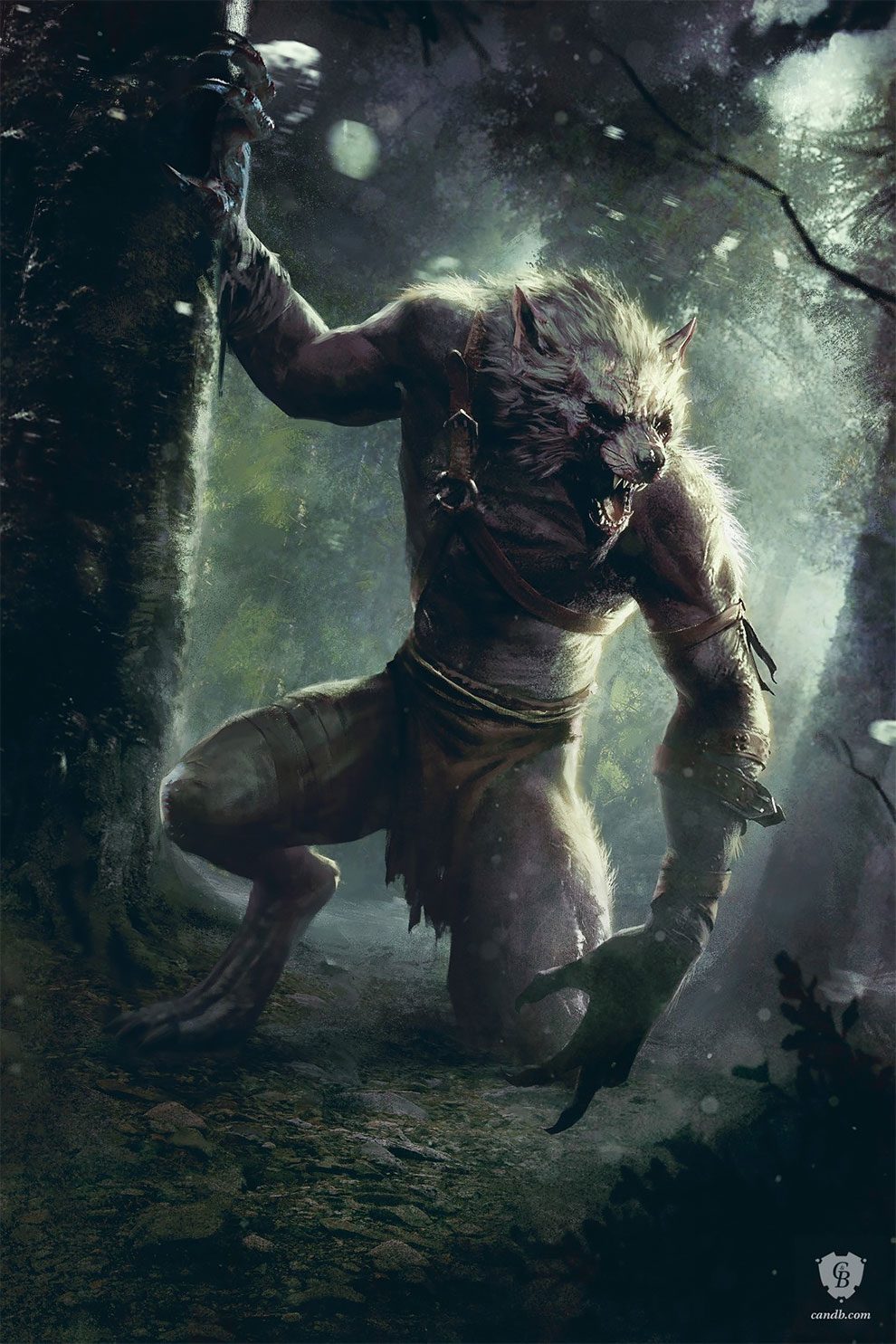 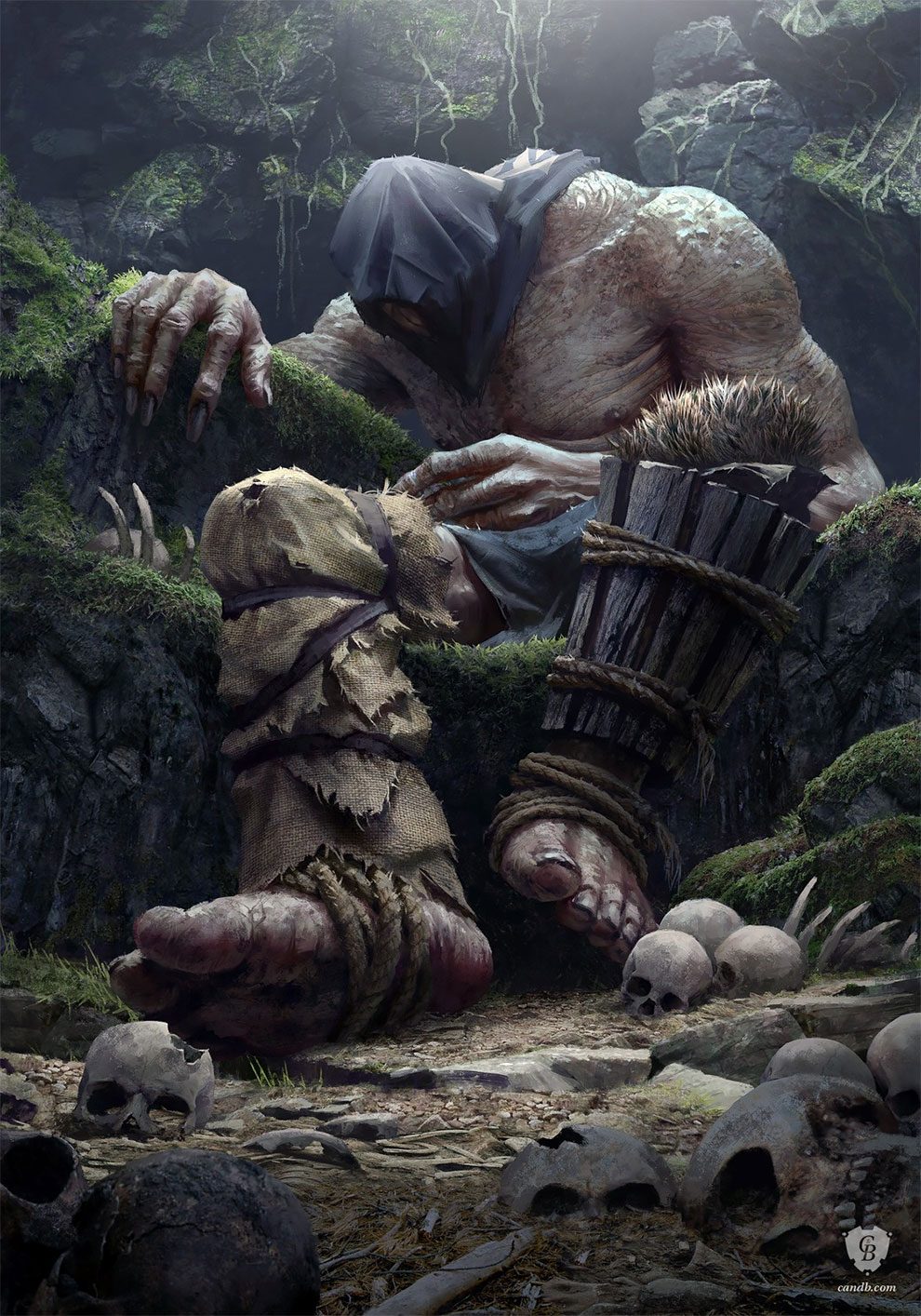 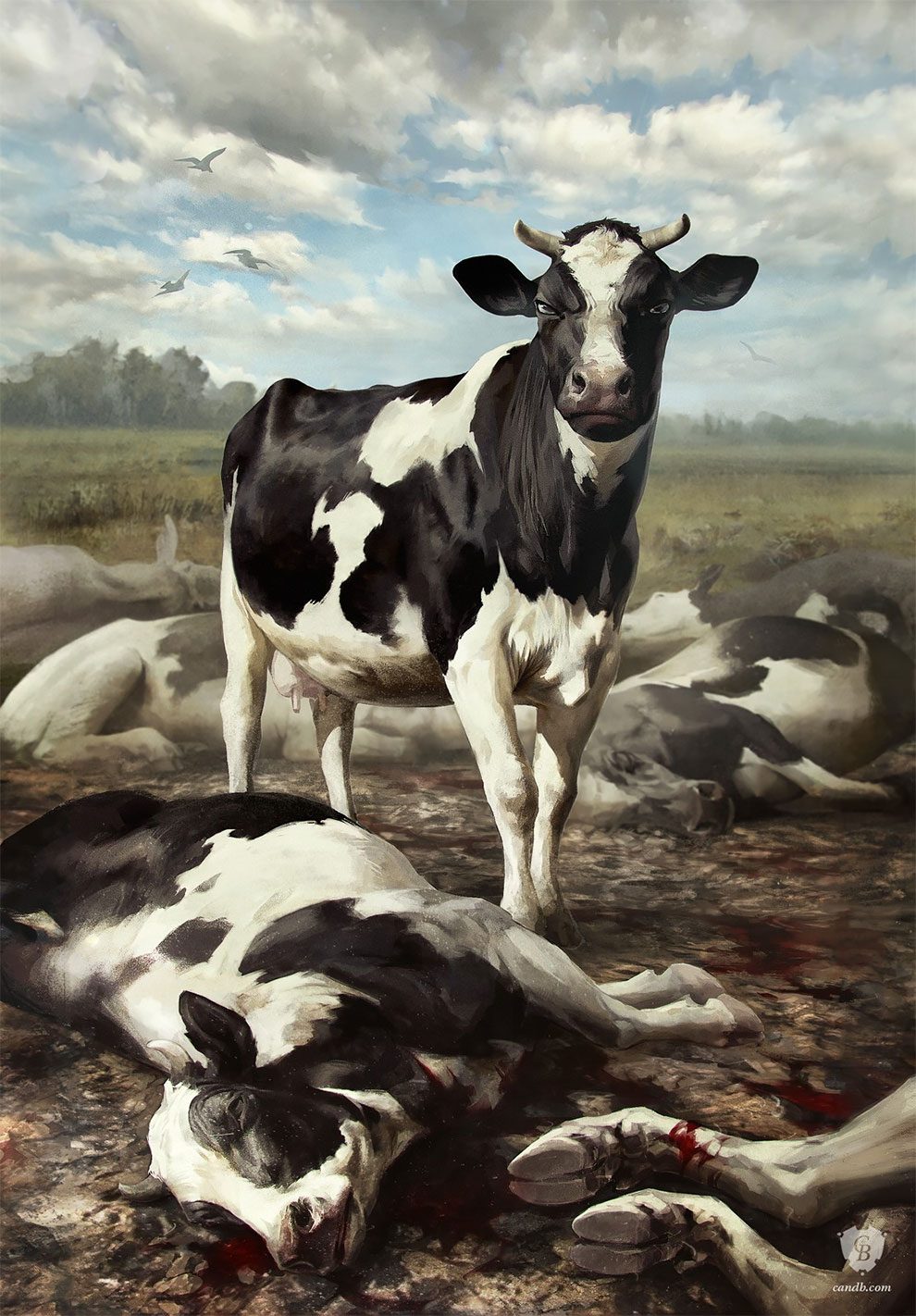 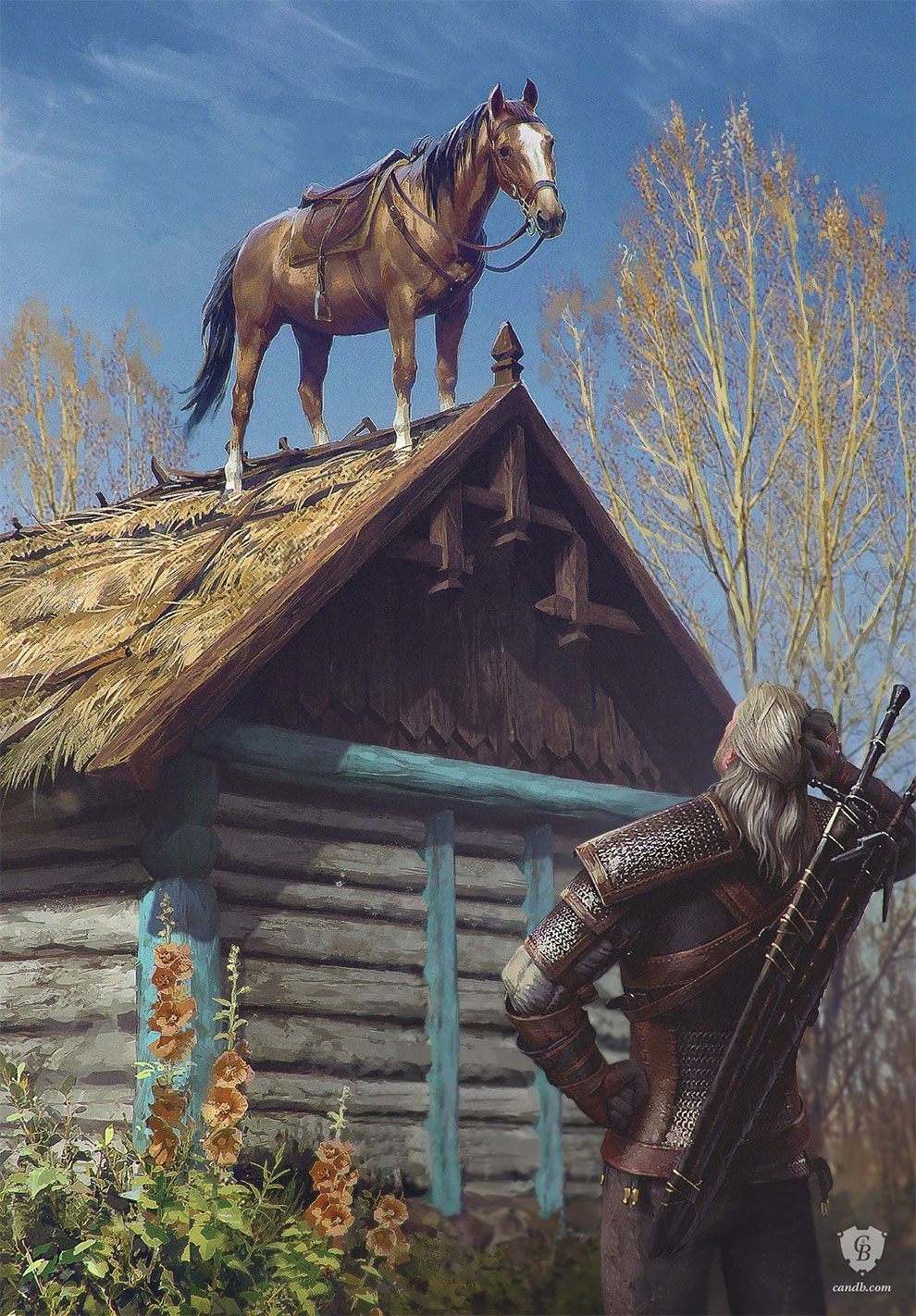 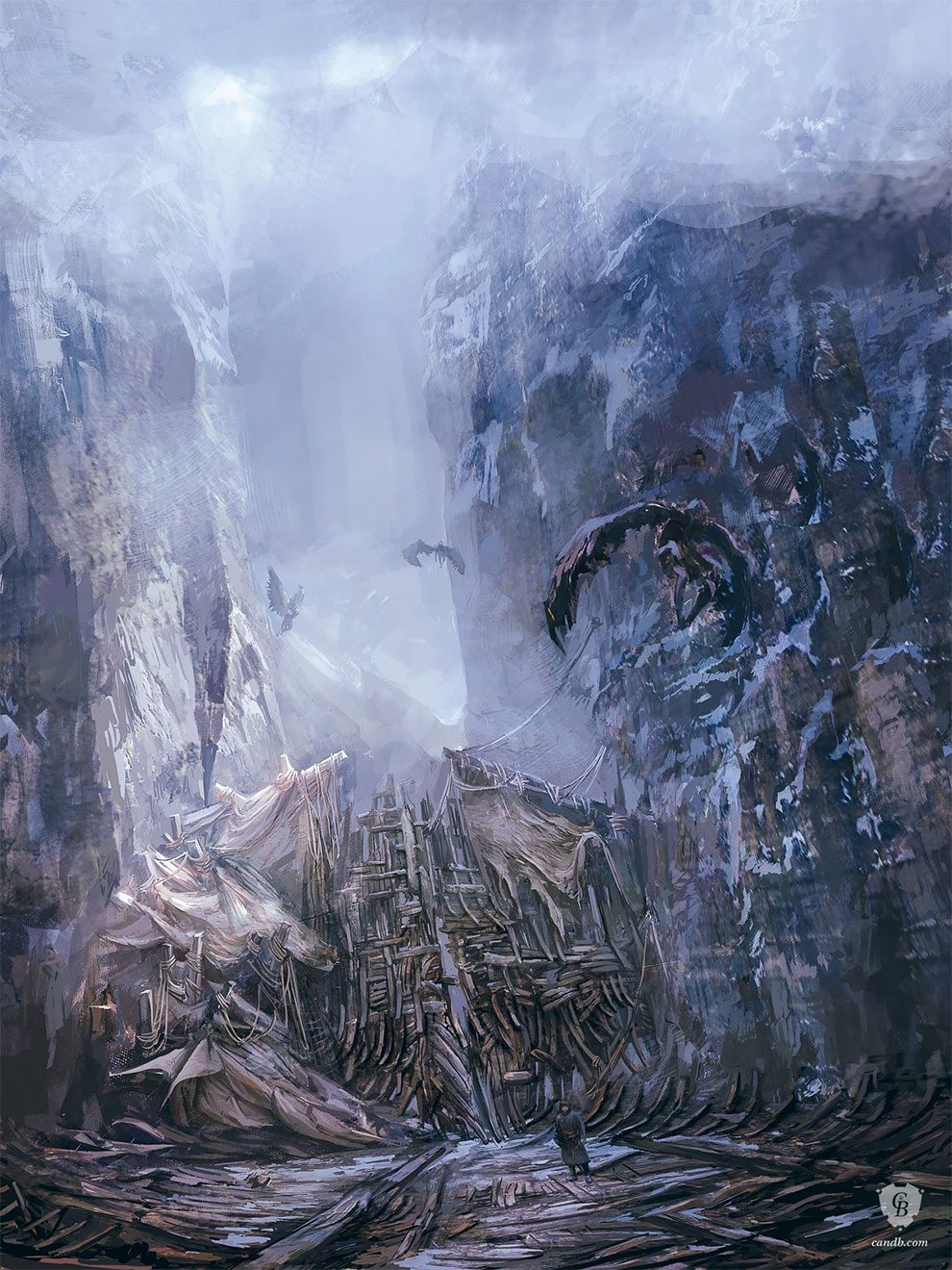 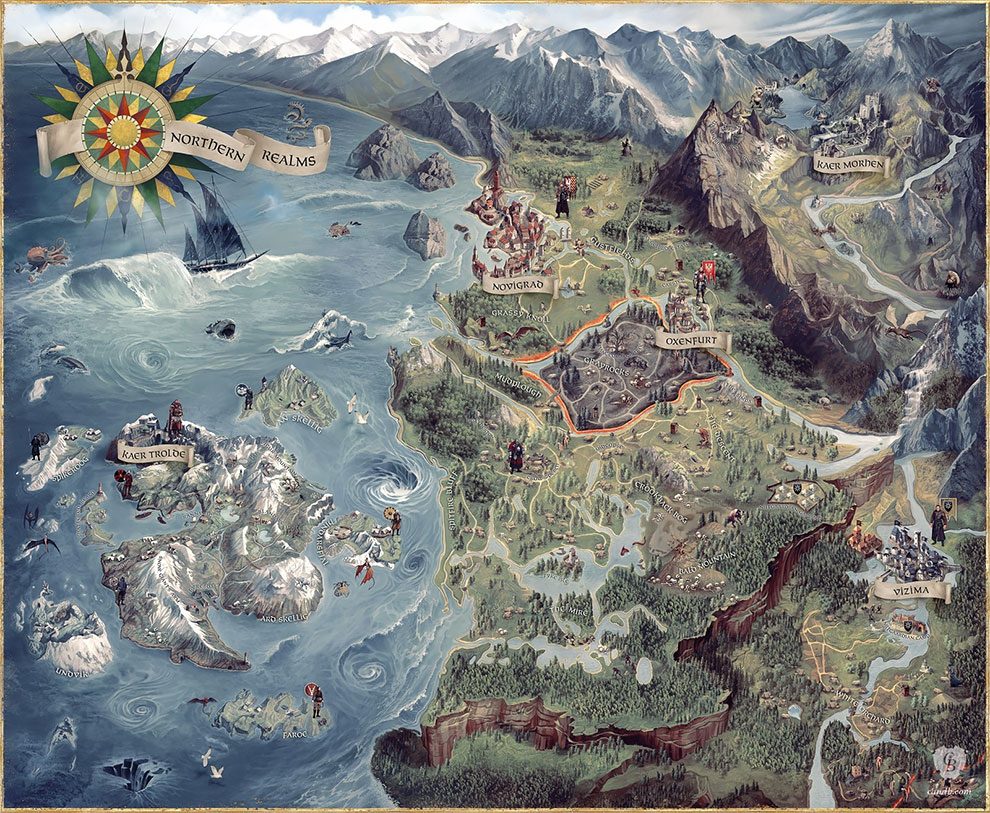 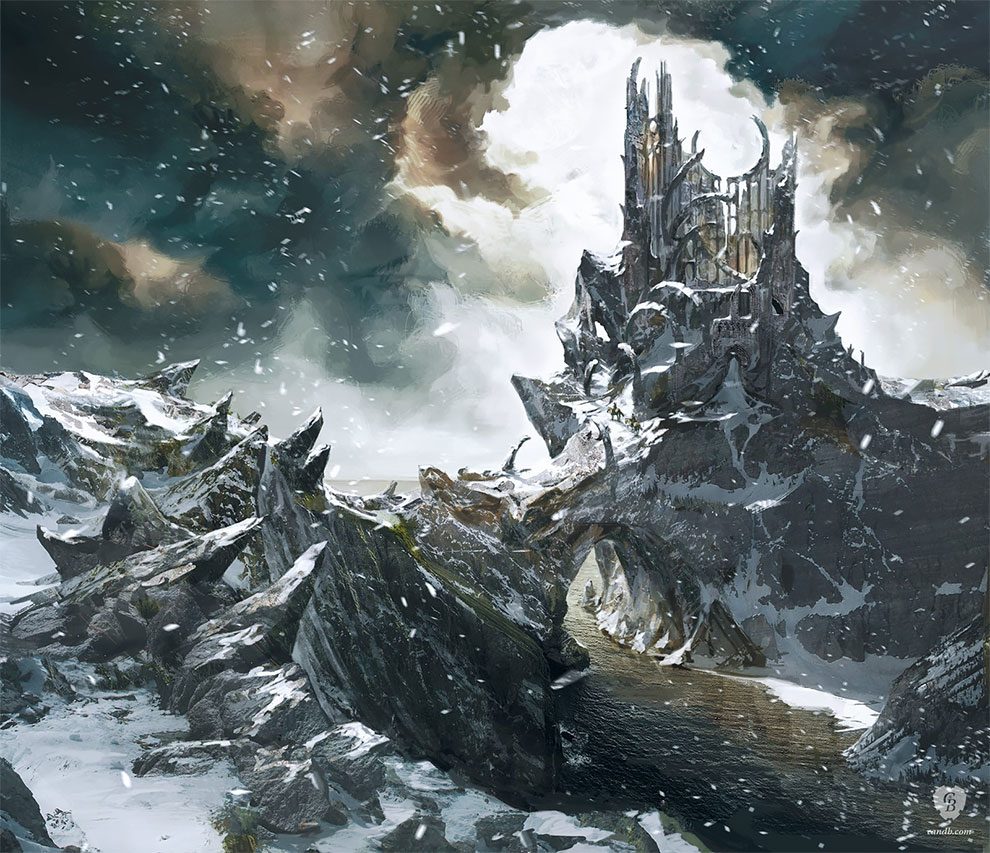 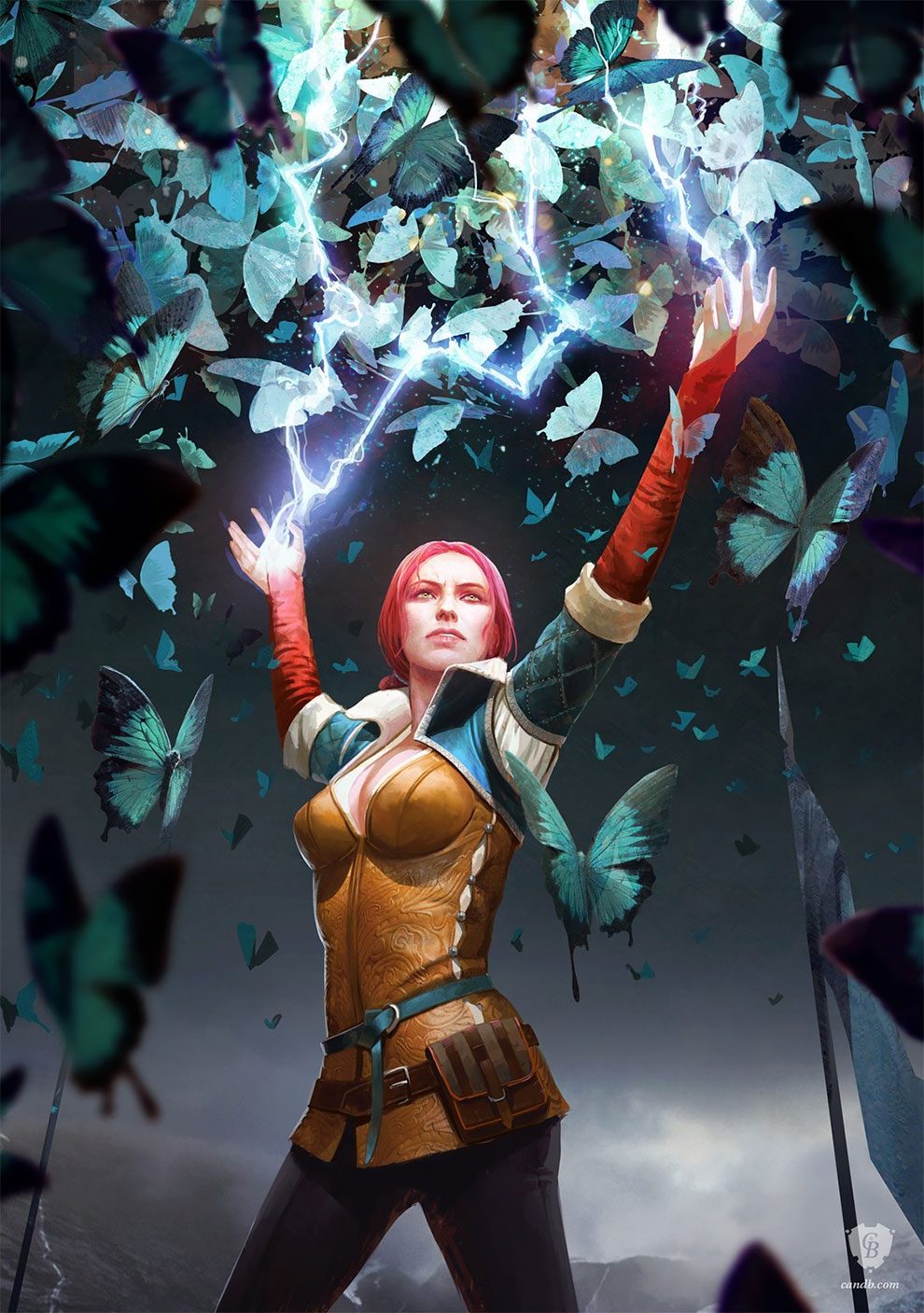 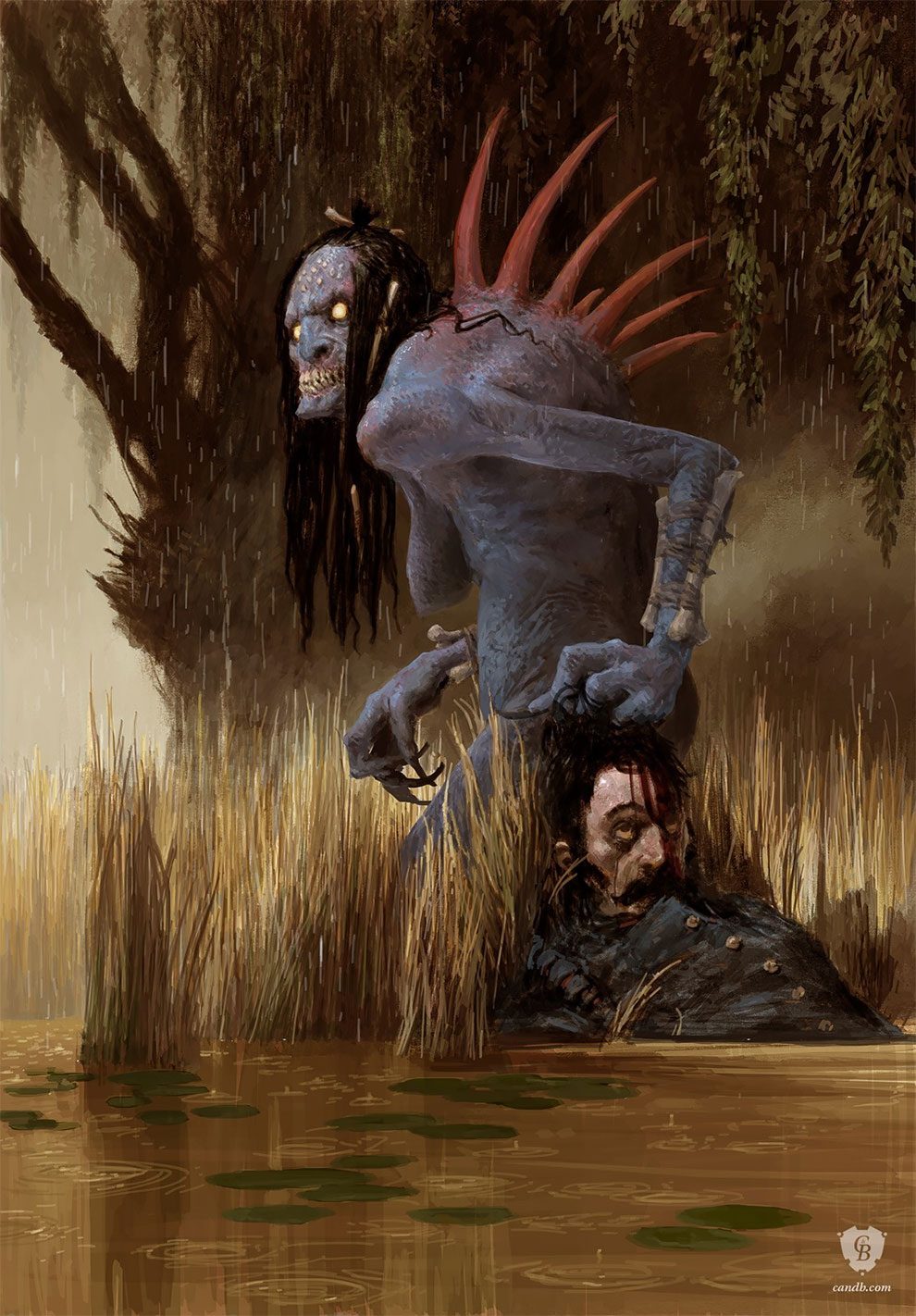 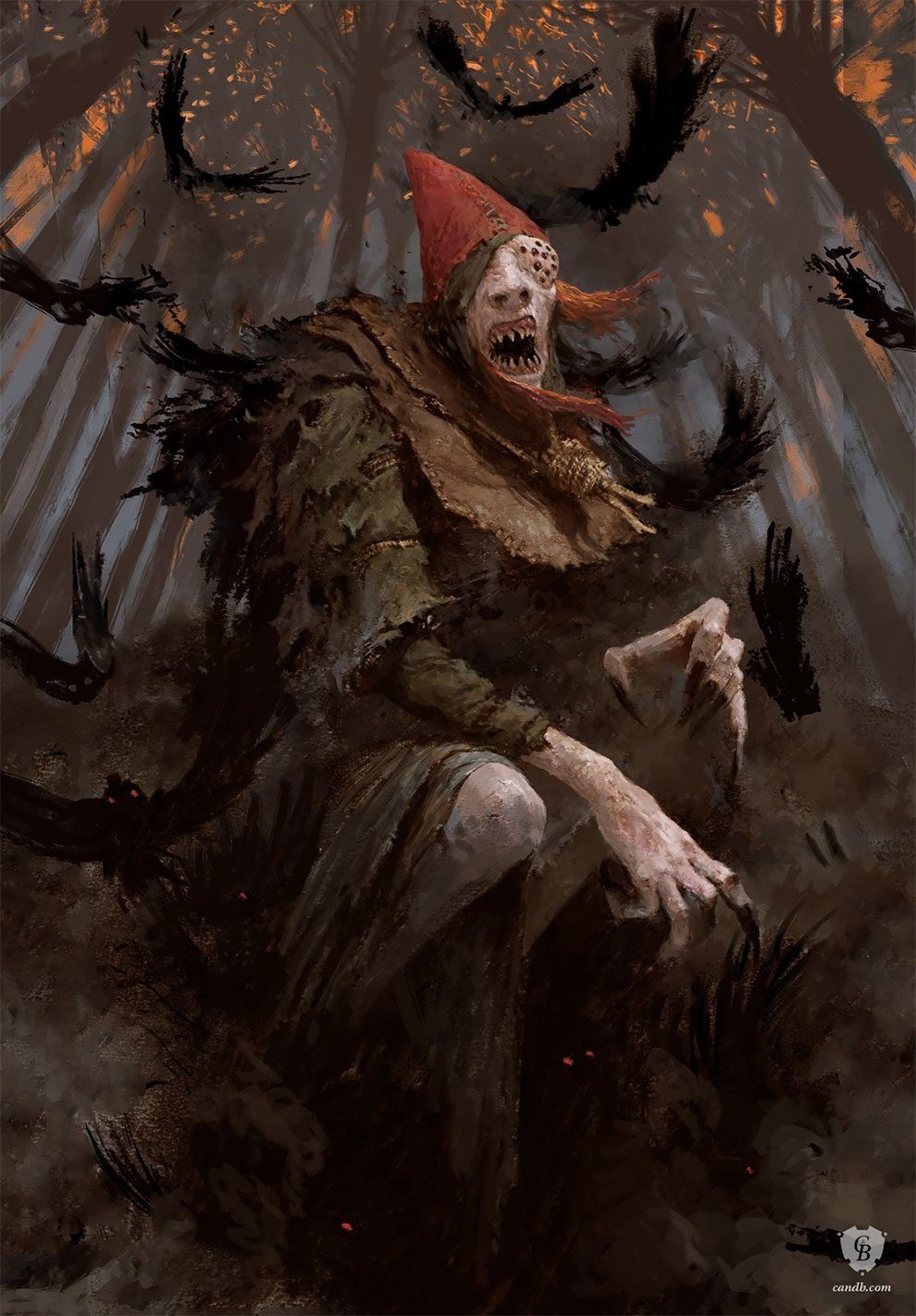 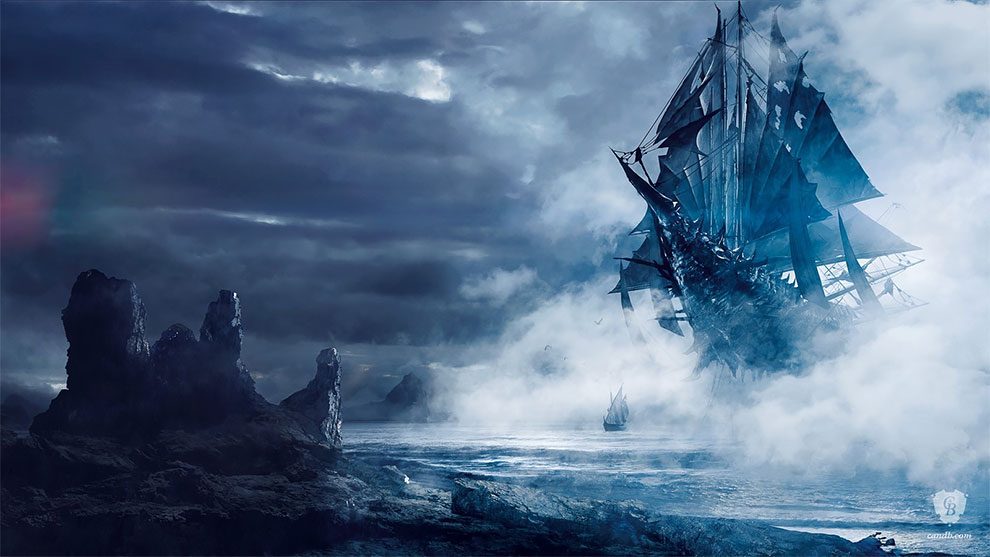 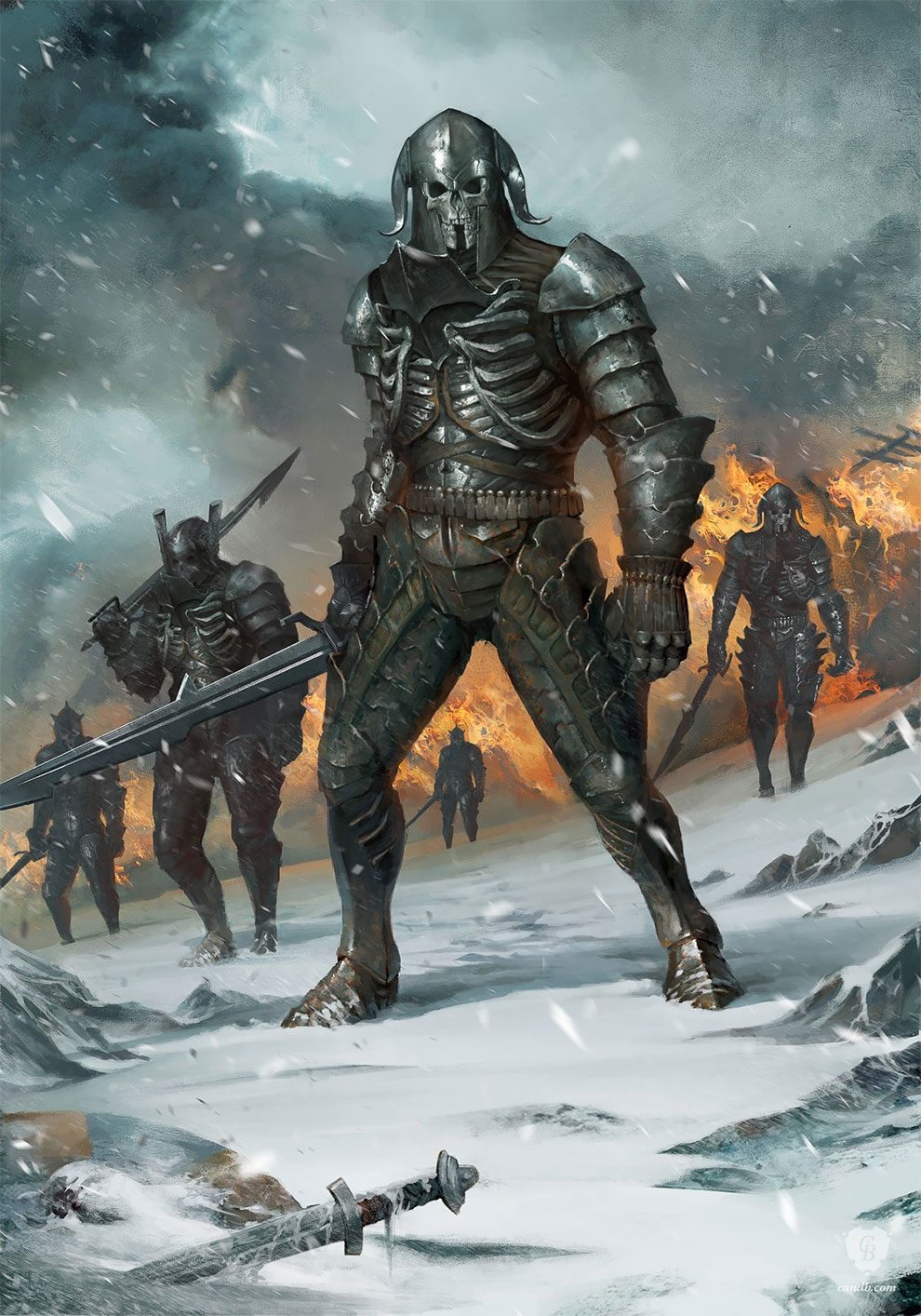 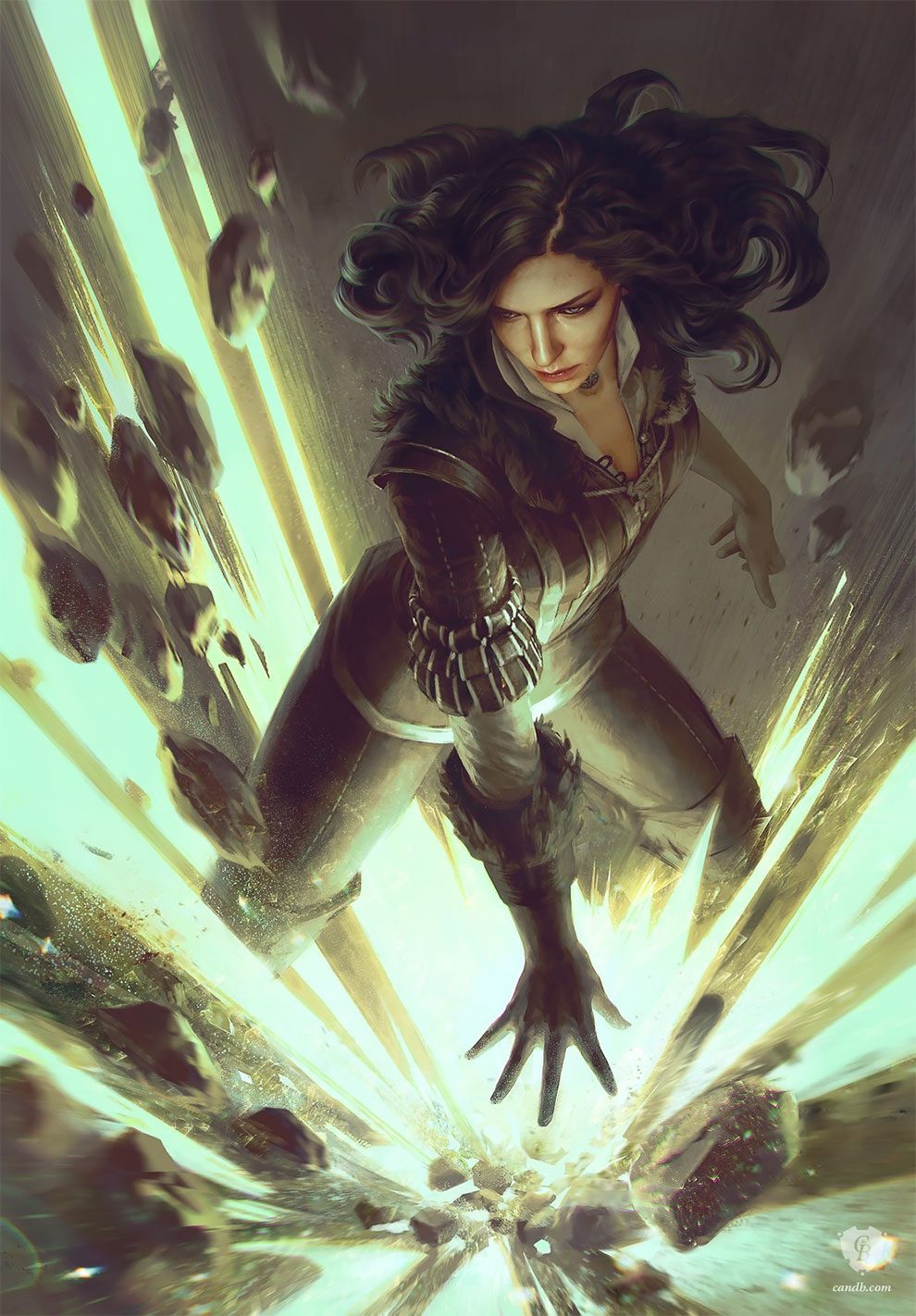 Artist Shawn Huckins Hand Paints Early American Portraits With An Internet Twist
Cat-a-Comb
Monsters and Some Magic: Fantasy Illustrations by Andrew Mar
The Superb Psychodelic Virtual Reality Artworks by The Russian Artist Nadia Bey
The Instagram Account Documenting The Best Food Scenes In Cult Films
Artist Creates Whimsical Illustrations Where Animals Become Puns
This Artist Is Trying To Draw Character Mashups Inspired By Hayao Miyazaki And Disney Movies
"Women To Look Up To": Stunning Christmas Tree Toppers Of Female Role Models
Funny Doodles This Artist Drew During Meetings He Didn’t Need To Be At
"Keep the Dream Alive": The Superb Everyday Surreal Artworks of Mostafa Khaled
These Illustrations Over Photography Tell Us More Than One Side Of The Story
20+ Simple Tips For A Happy And Healthy Life
"Spot the Body!": Meet the Artist Transforming Human Bodies Into Stunning Artwork
Russian Artist Illustrates What Would Happen If Famous Characters Got Old, And Thor Is Too Cute
Artist Illustrates What Would Happen If Movies And TV Shows Were Made In Real Life
Artist Draws Food With A Handful Of Character And A Dash Of Humour
Warning Kites
This Artist Draws Pictures to Show That Everything Has a Flip Side
Adventures of a Little Bunny
Finally, The 2022 Fat Cat Art Calendar Is Here!
Photographer Philippe Echaroux Used A McDonald’s Big Mac Box To Create Stunning Portraits
Photographer Captured Stunning Pictures Of Milky Way In Finland’s Most Desolate Landmarks
This Artist Creates Striking Photographic Posters Based On The Rooms And Props In Iconic Films
People In Berlin Came Up With A Creative Way To Fight Swastikas
concept, projekt, stunning, video, witcher