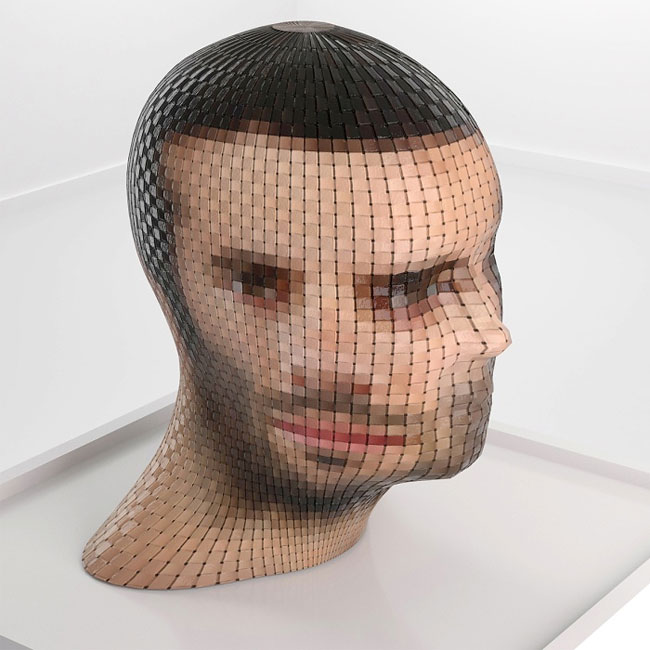 Gianluca Traina is an Italian artist and designer based in Palermo – created three-dimensional portraits. The result is a colorful sculpture of paper or canvas intertwined. Anonymous identities. It is an abnormality of mind. Portraits are a 360° of contemporary people. 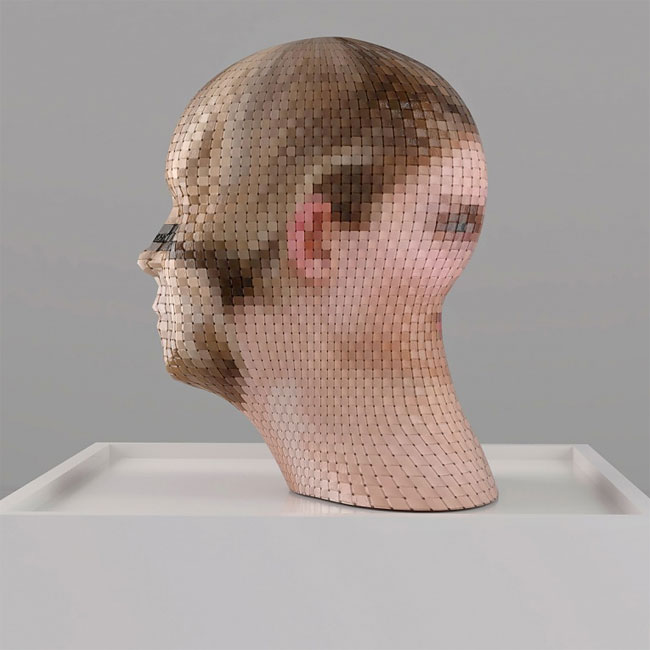 According to an artist: “Attracted by the beauty of the fabric construction and starting from the concept of warp and weft, I developed a system of representation of the image curious and innovative.” 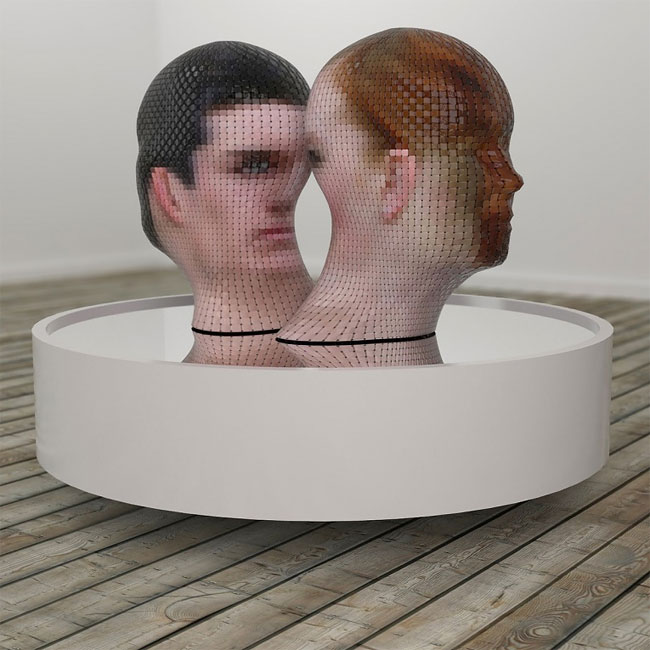 “I started to investigate the ways in which a sheet of paper can change according to the type of cutting and bending, and I identified in the system of weaving an alternative way for the realization of three-dimensional shapes.” 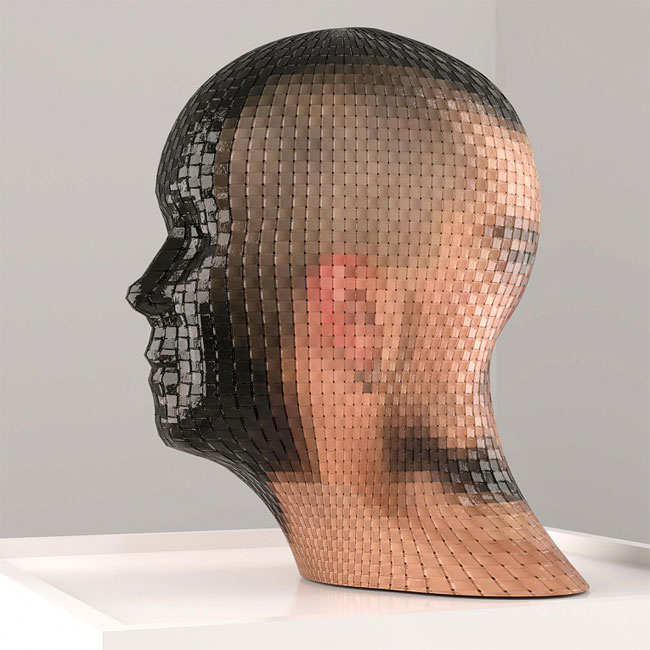 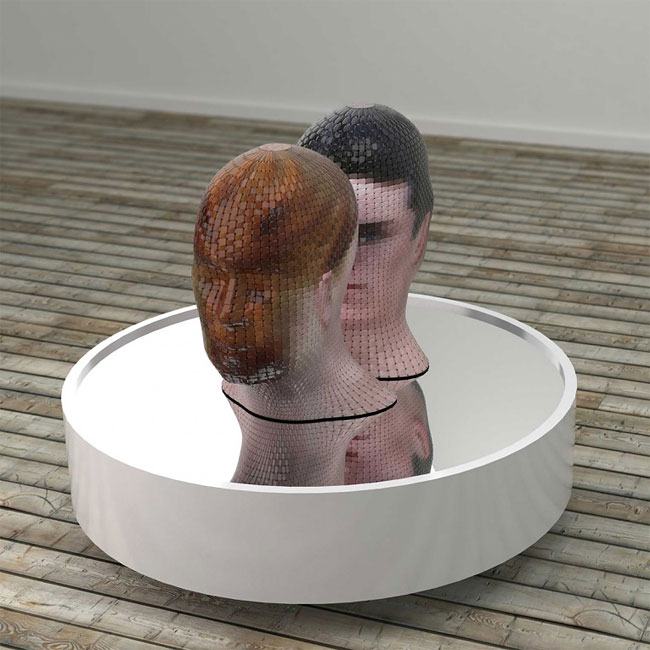 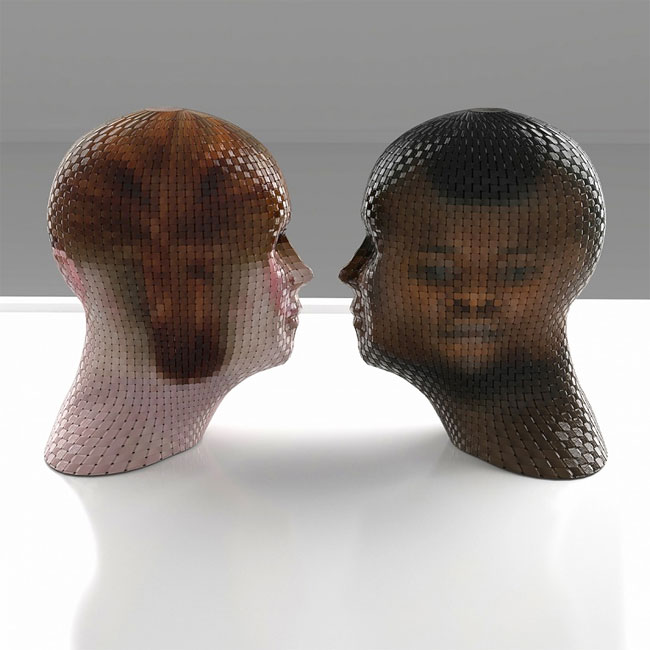 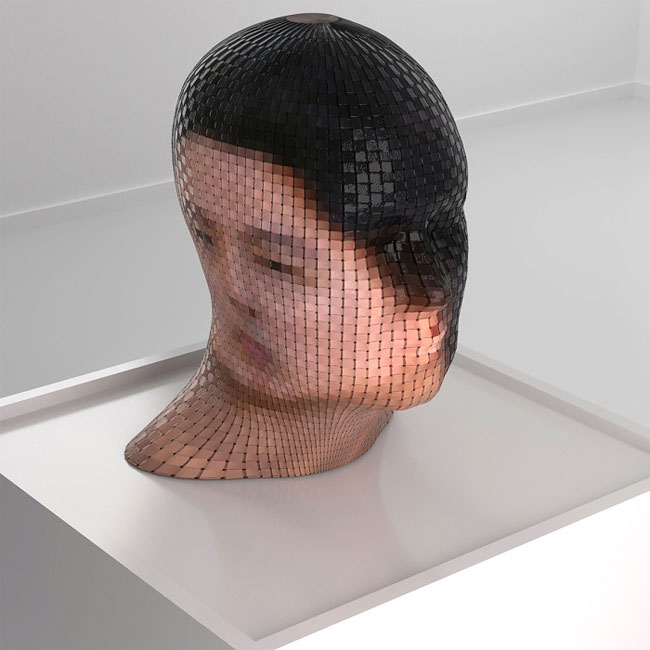 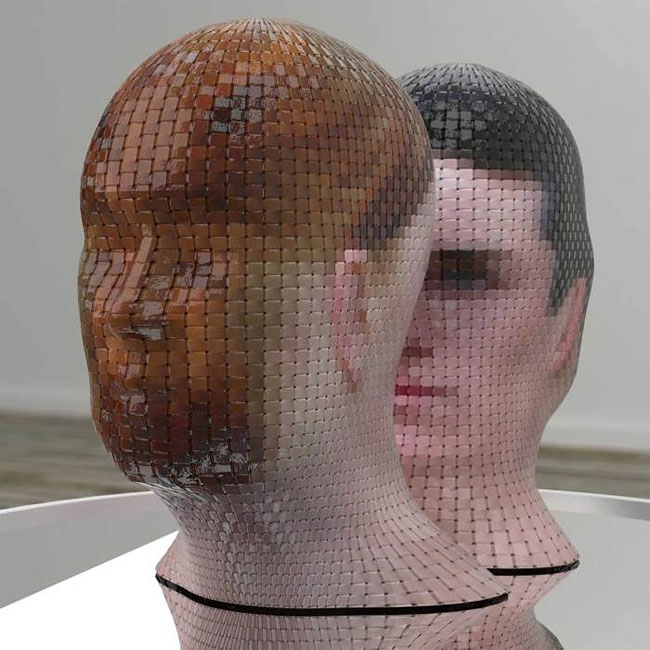 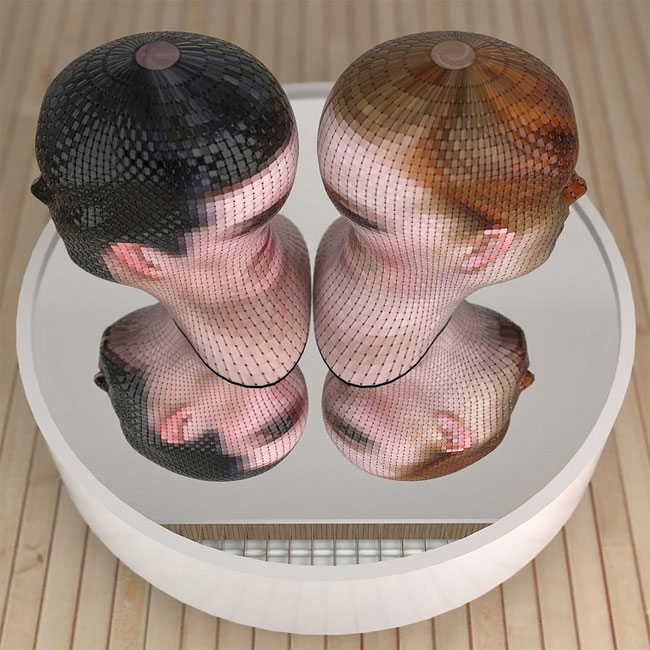 This is What Politics Looks Like When You Delete Men from the Pictures
Doug Madill: Painting Jersey City
German Government Spends $450,000 On A Bold Cycling Safety Campaign, But Not Everyone Likes It
An Adventure In Unknowing: Totally Amazing Illustrations By Sylvain Sarrailh
Kane + Associates
Google Street Images And Street View Scenes From Slavic Countries
Japan’s Fascinating Blackboard Art Trend
12 Pictures That Anyone Who’s Been Pregnant Will Understand Perfectly
Treebeard: Portraits Of My Friends With Plants Growing From Their Heads
Bizarre Paintings Of Mecha Robots And Werewolves Attacking East European Peasants Of The Early 20th Century
Cat Cafe
"The Society of Fatigue": The Spiritual & Psychedelic Collages by Anarkoiris
Art Object Dedicated To The Fire Problem In Siberia
Can You Recognize These Logo Brands? Artist Pedro Almeida Has Got A Challenge For You
18 Astoundingly Accurate Diagrams Showing What It’s Really Like To Be An Introvert
An Artist Made A Giant American Flag From Over 20,000 Budweiser Bottle Caps
This Artist Paints In A Hyperrealistic Style And Some Of Her Works Look Like Photos, While Others Look Like Dreams
Kagatani Knife Company (Japan) Outdoor Ad
Nicolas Lalli
McDonald's Campaign with Cossette Montreal Reminds Movers to Take a Break During Moving Day
Artist Shares His Everyday Life And Cultural Gaps With Wife As An International Couple
Artists Creates Incredible David Bowie Tribute In Phoenix, AZ
Apple Logo Found In Birch Tree By Russian Lumberjacks
Some Entries For The Guinness World Records 2017
Me & My Other Me
Illustrations of Sensual And Delicate Woman by Lina Toffini
"Am I Evil?": Slick Artworks By Icky H
This Russian Facebook Group Is Recreating Famous Paintings While Isolating, And They’re Brilliant
17 Photos Of Coronavirus-Themed Street Art From Around The World That Show We Are All In This Together
This Artist Duo Uses Face As A Canvas To Recreate Famous Classic Paintings
gianluca, portraits, stunning, traina