Hilarious Entries For The First Ever Comedy Pet Photography Awards 2017 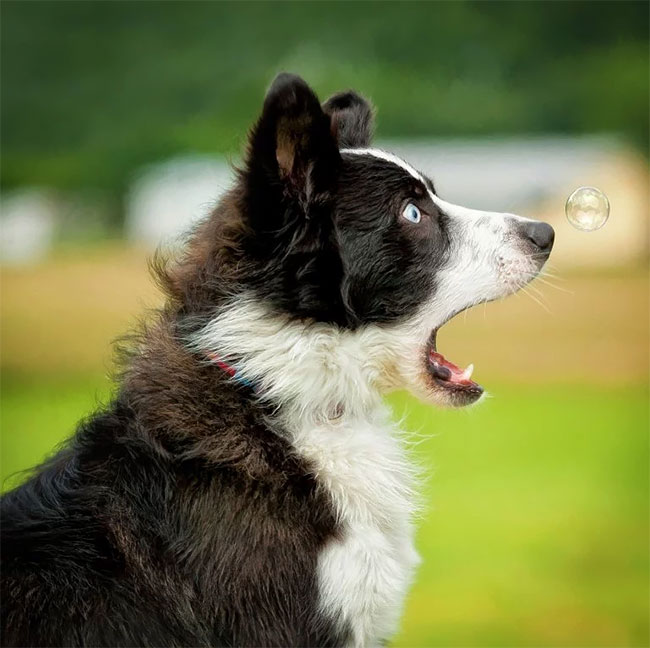 The search is on to find the world’s funniest pet – from a nose-diving sausage dog to a pony trying its best blue steel. 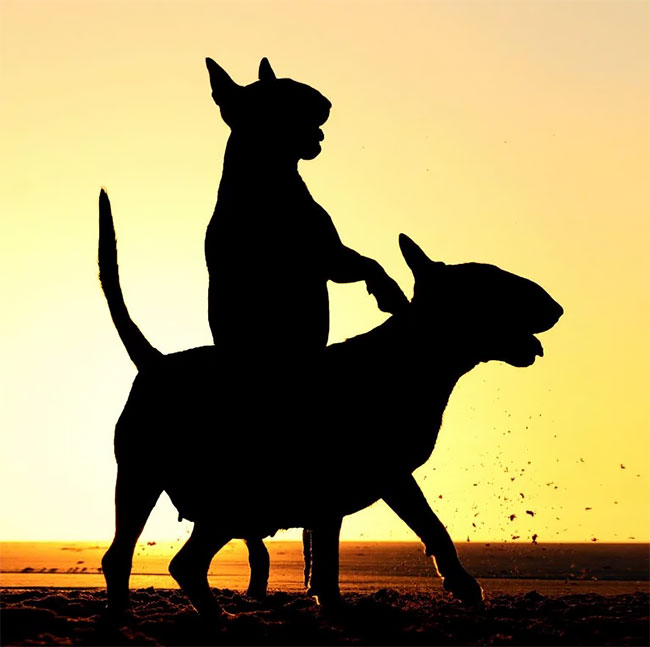 Tom Sullam said: “The response we received from the Comedy Wildlife competition was so incredible, and so much bigger than we anticipated, that we realised we could reach thousands of people through the competition. Comedy Pets made total sense as a follow up, reaching a slightly different crowd but with the same message of animal conservation, and conservation in general – using humour as the trigger.” 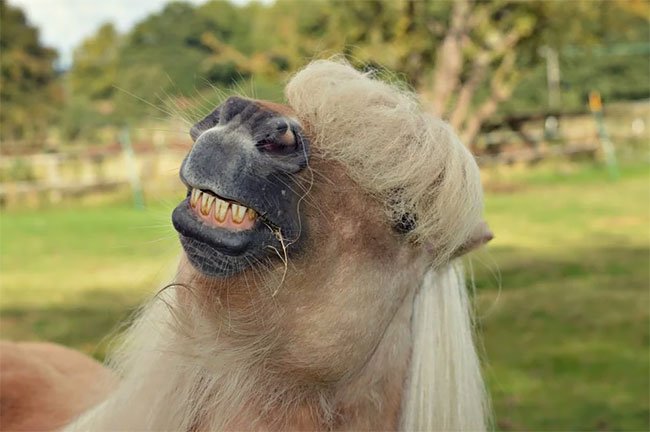 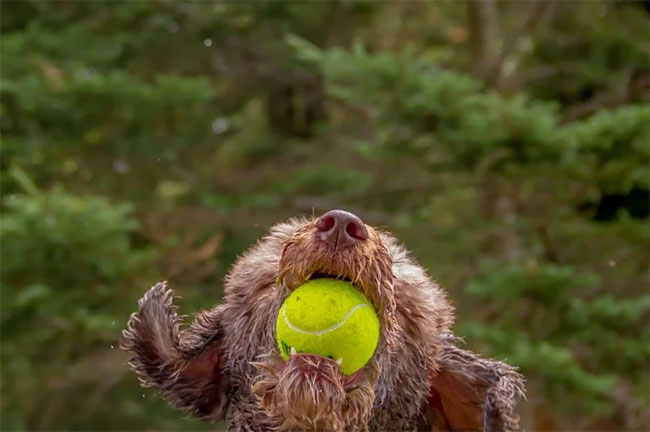 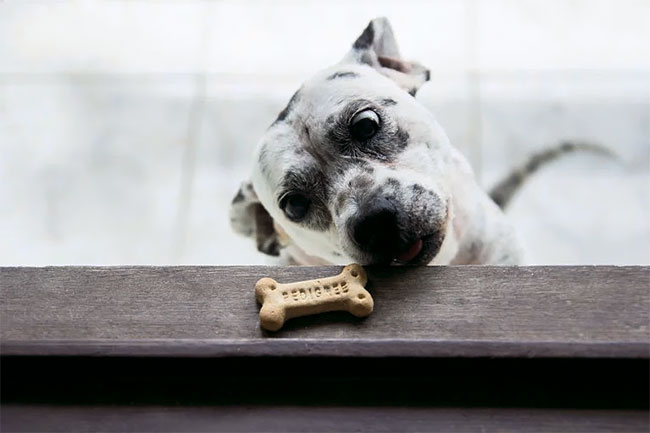 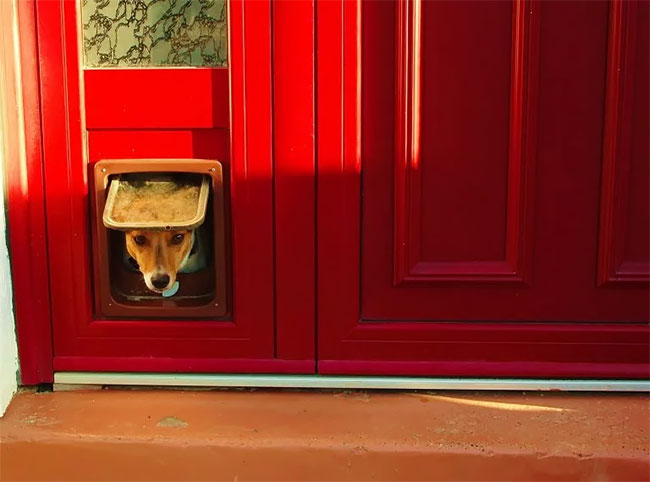 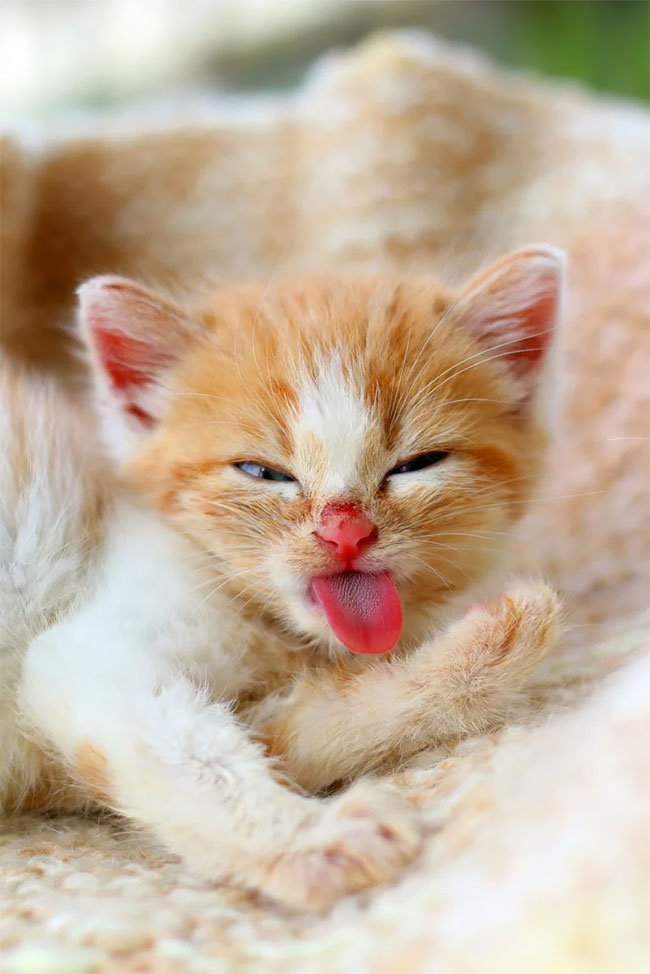 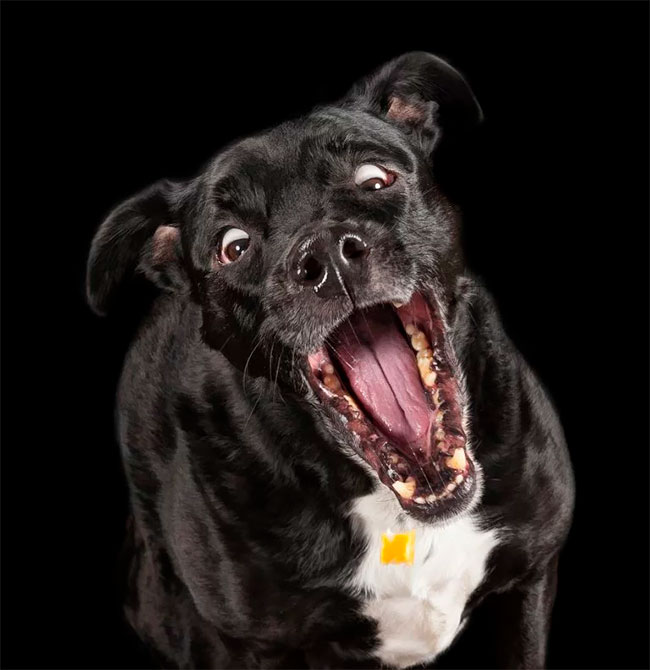 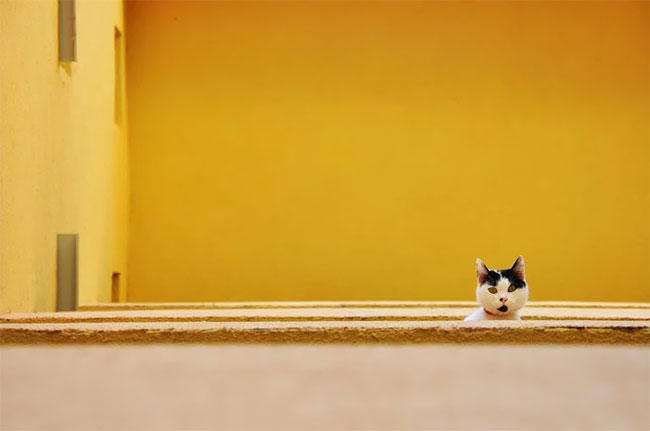 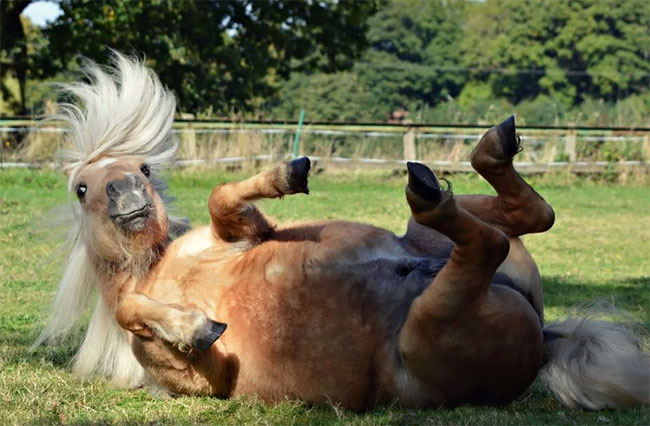 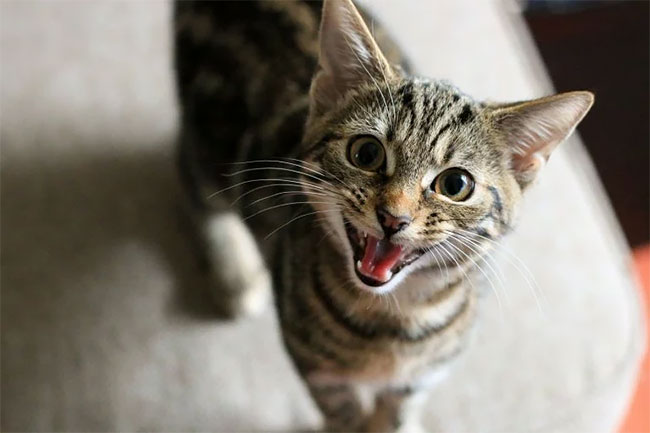 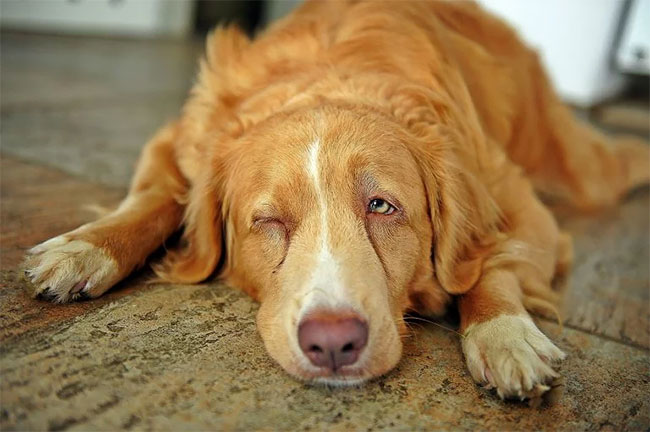 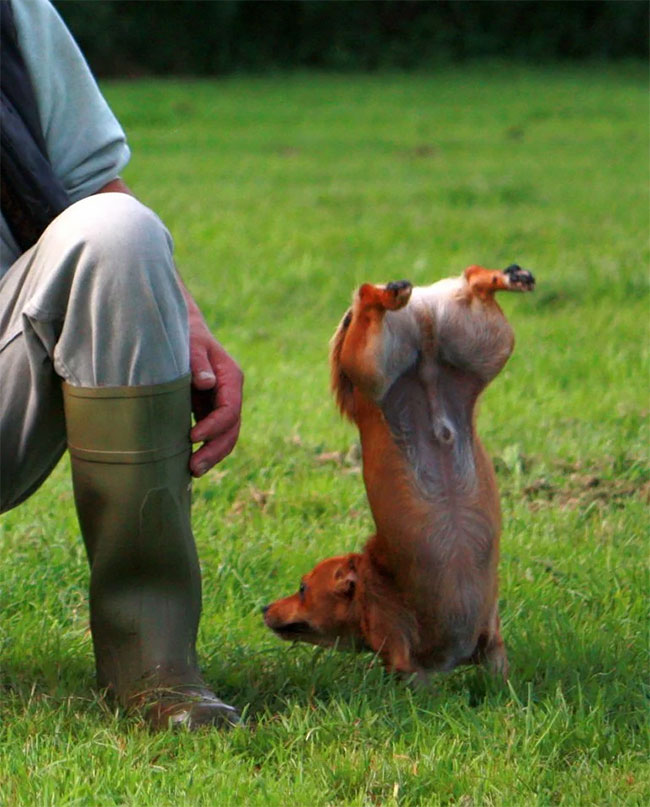 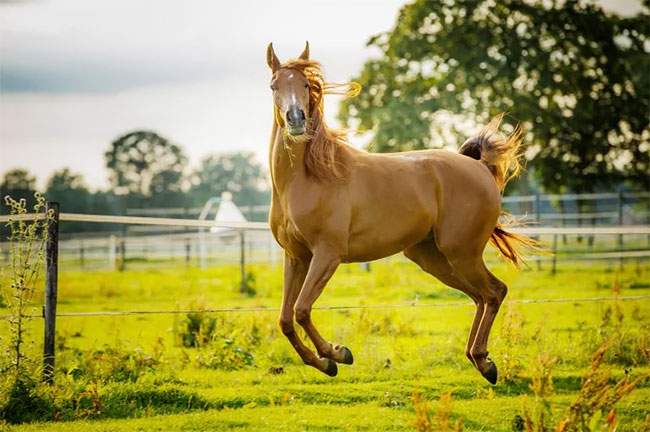 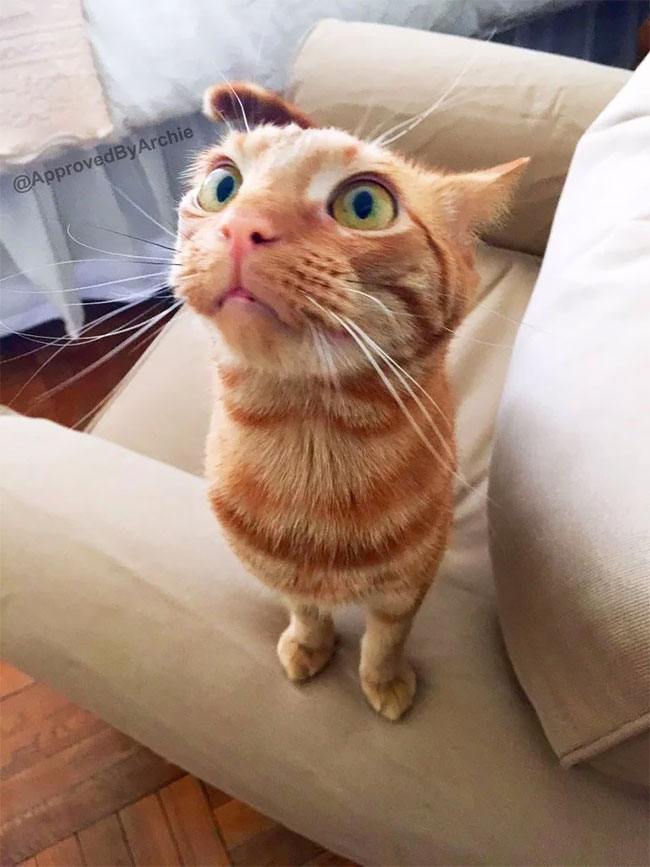 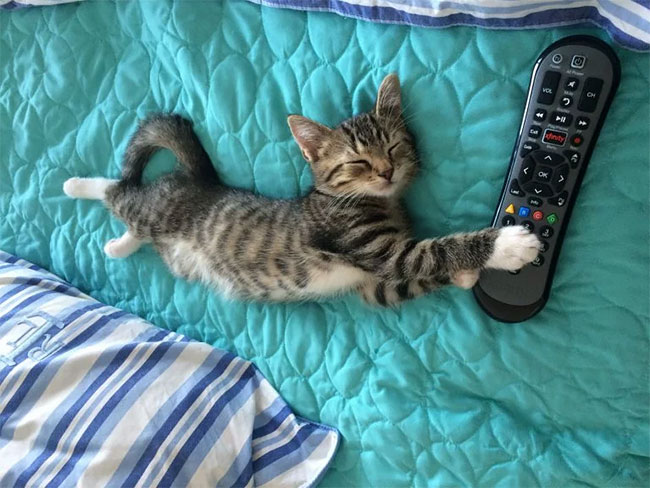 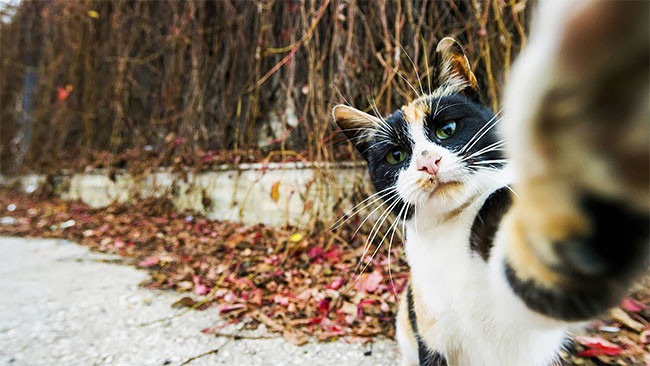 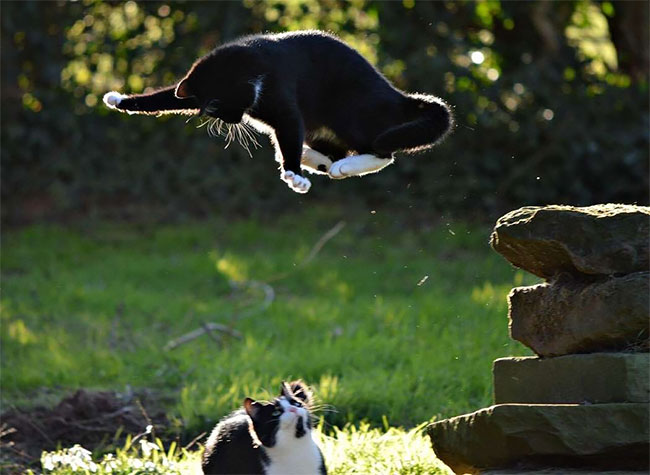 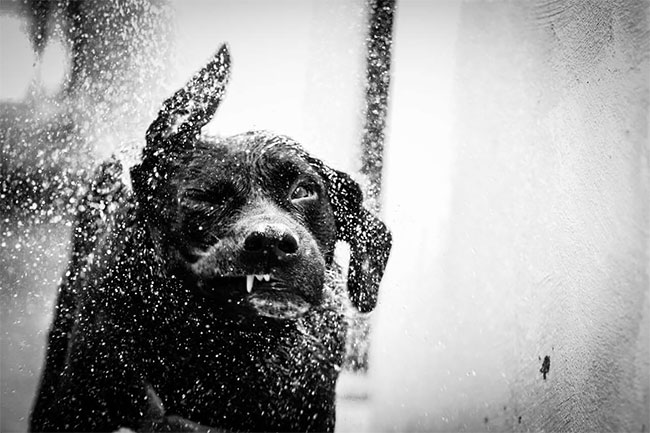 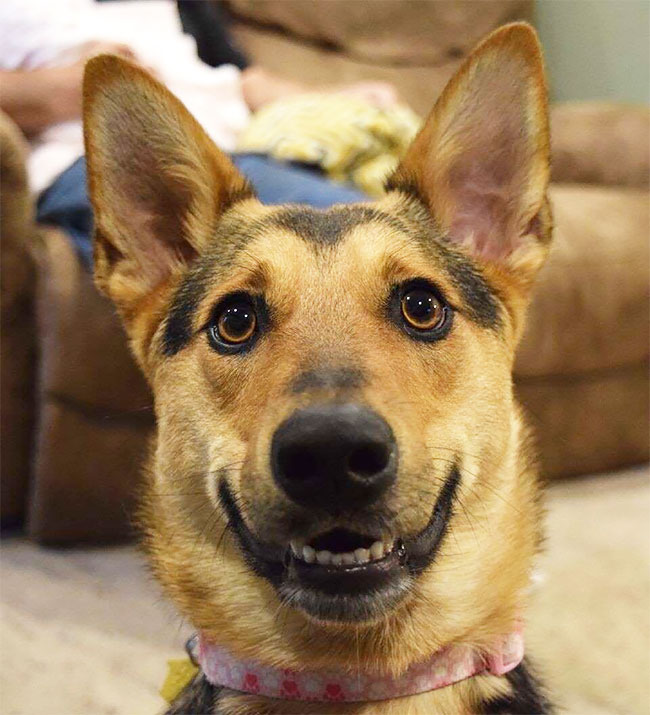 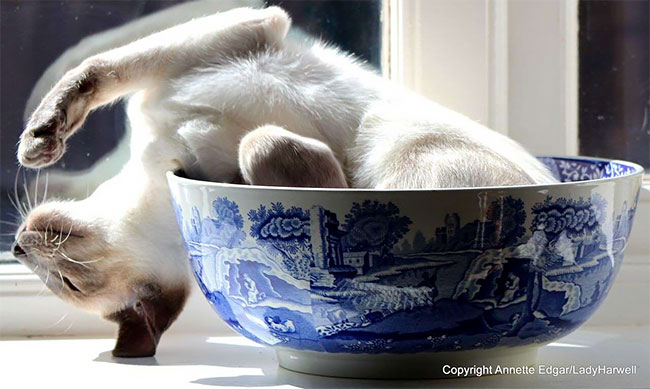 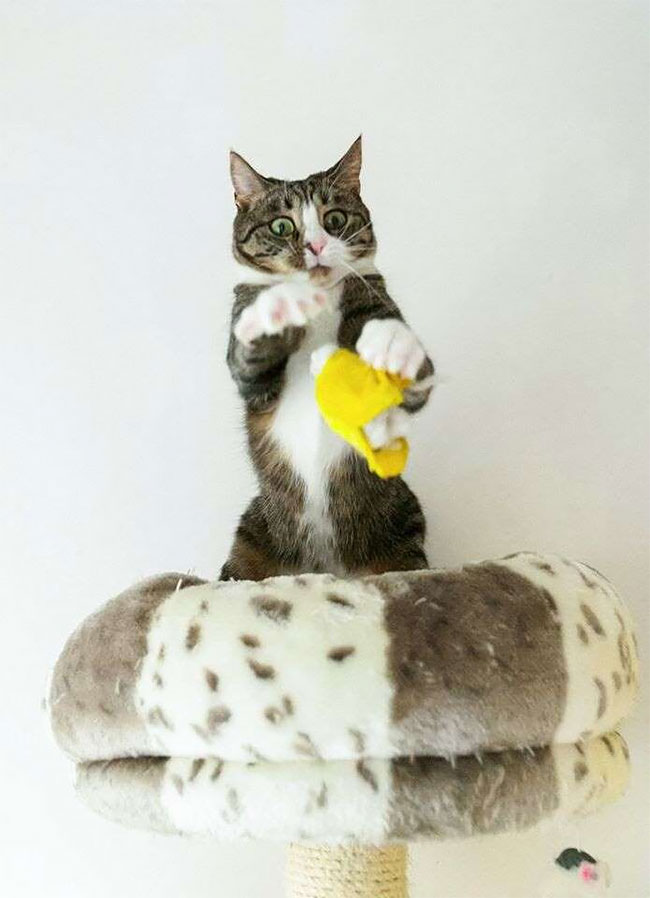 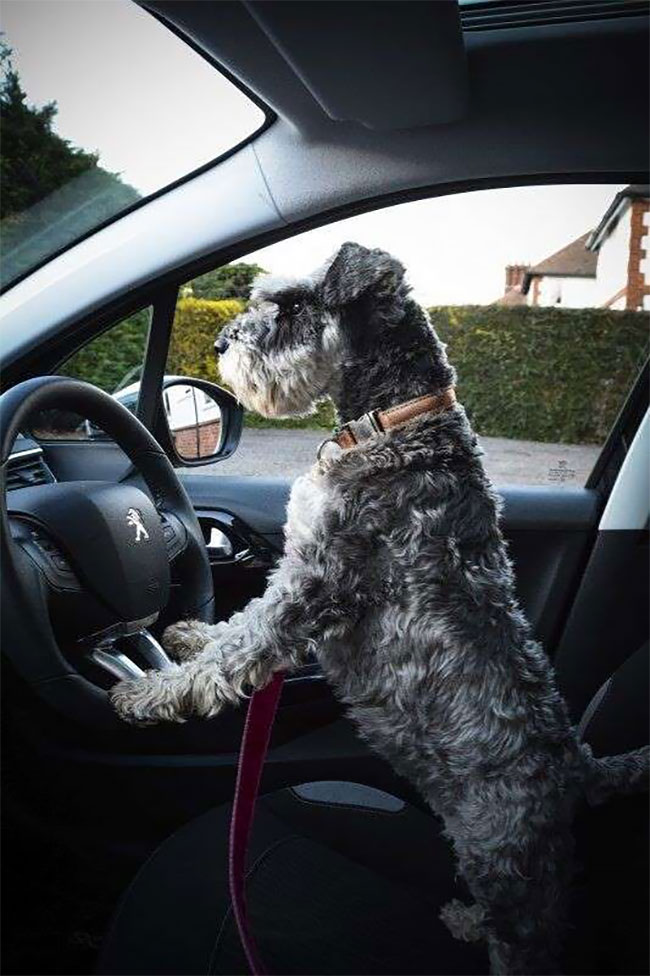 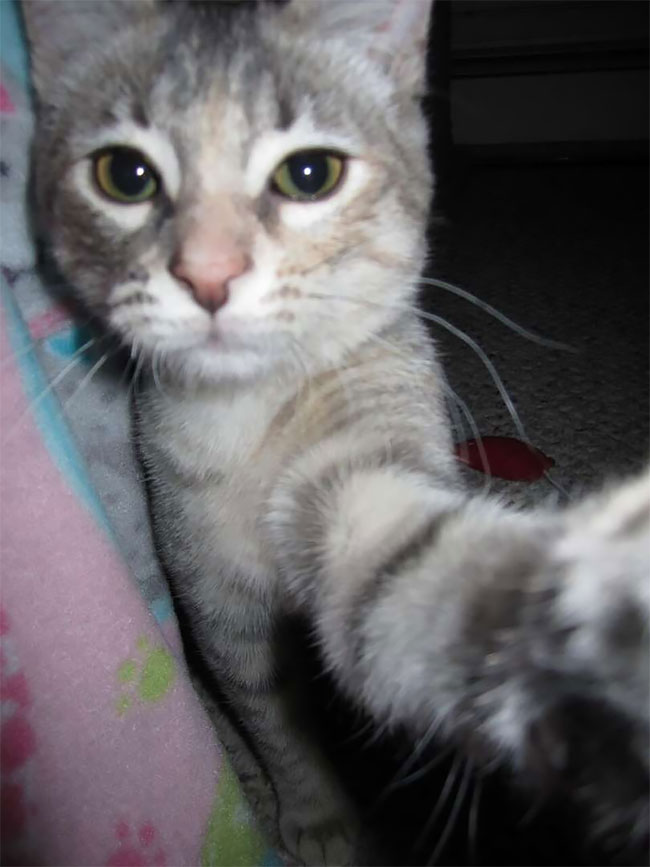 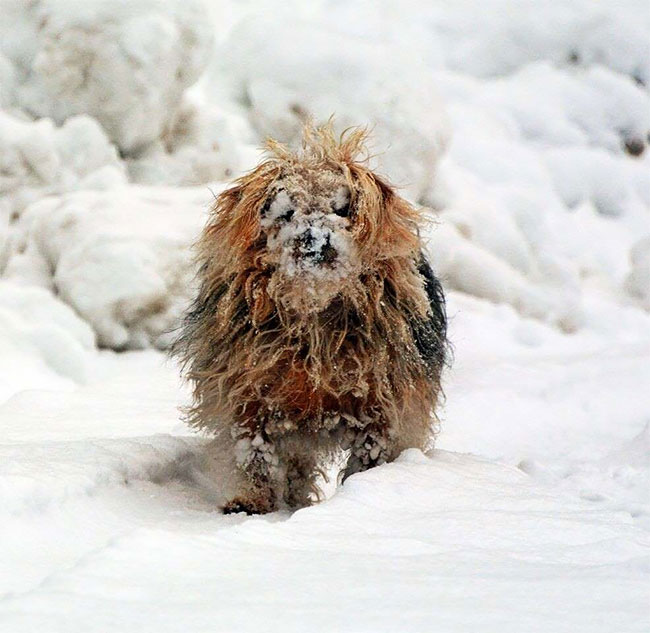 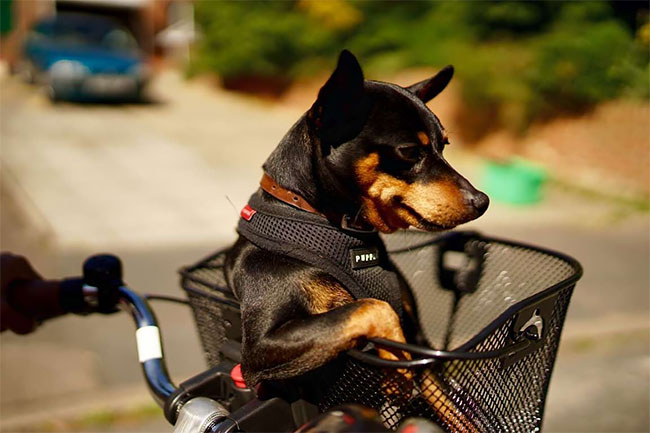