Is It A Billboard? No, It’s A Building! 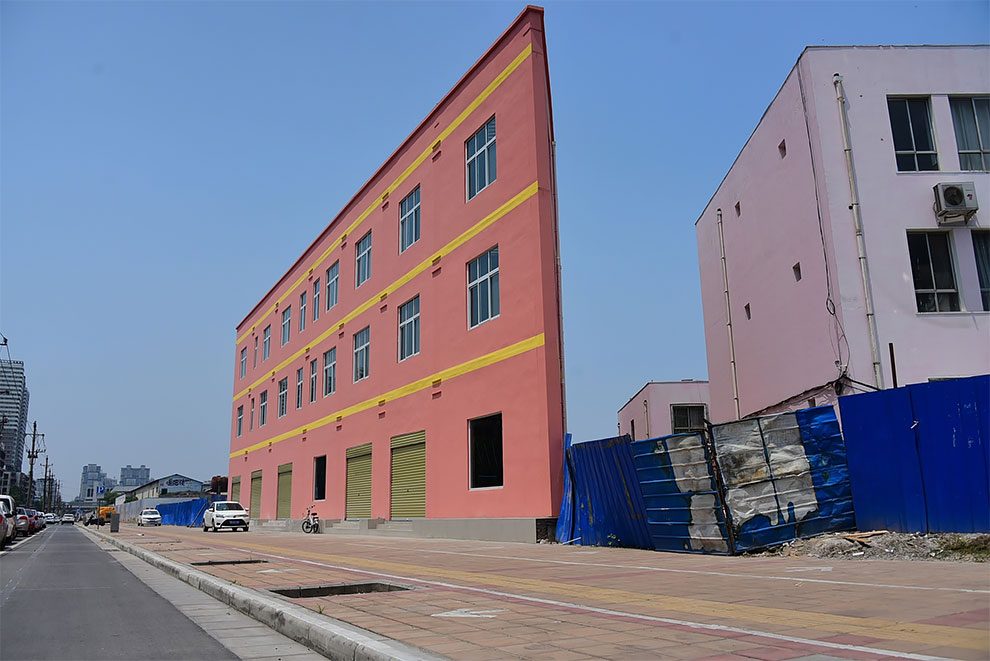 A new building in Zhengzhou, central China’s Henan Province, has caught everyone’s eye with its “changeable” look. Seen from the south, you’d be forgiven for thinking it was a typical city billboard.

But if you look from a different angle, you can see it’s actually a three-story building. Due to land constraints, the building was constructed on a triangular section of land, leading to its unusual shape. At its narrowest point, it measures a little over 20 centimeters. 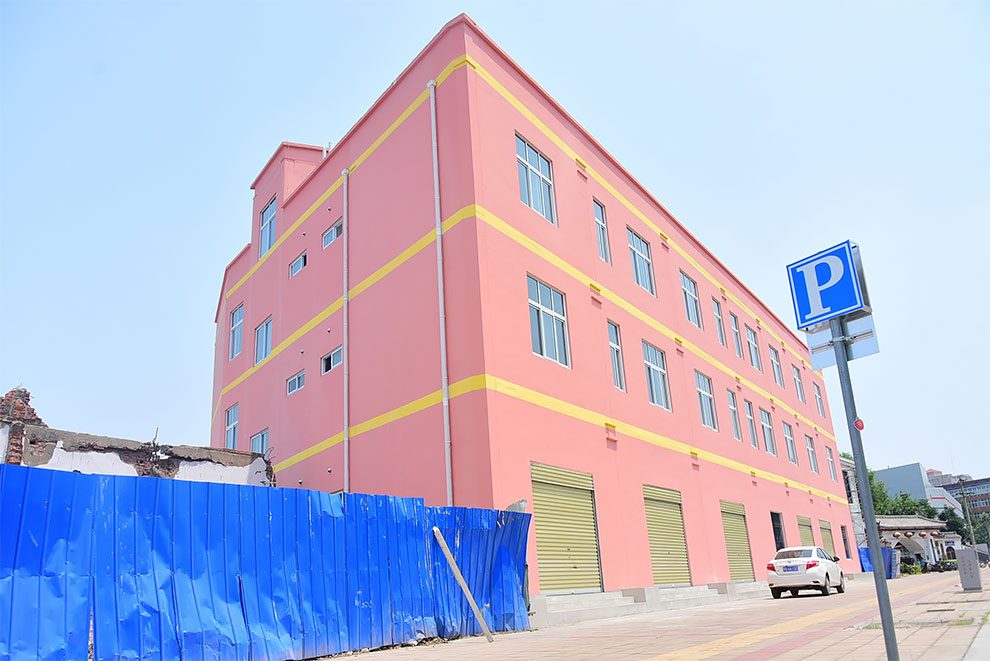 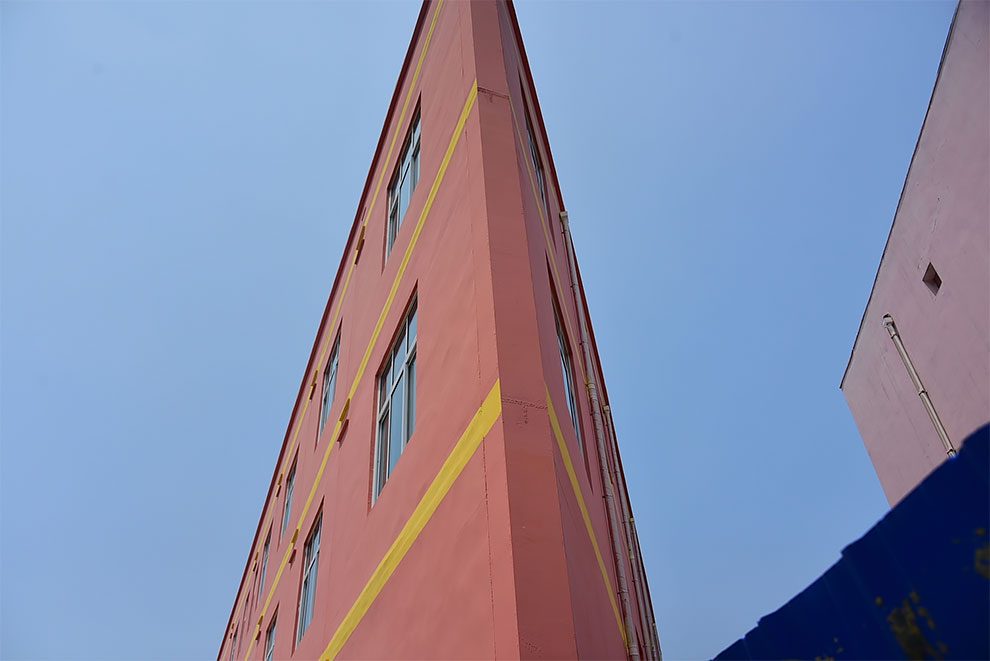 New York’s Touristy New Public Space Is A Giant Endless Staircase
How North Korean Architects Envision the Future
Chinese Home Builders Find Great Location: On Top of a Shopping Mall
Ford Mustang Ascends Empire State Building
Slinningsbålet: The Battle For The Biggest Bonfire In The World
China Unveils Colossal 1,320-ton Sculpture Of Chinese God Of War “Guan Yu”
Most Beautiful Remaining Street Mosaics From The Soviet Union
Billboard Houses For The Homeless
This Guy Builds A House Using Shipping Containers And Now His Biggest Expense Is His Phone Plan
Impressive Conceptual Architecture And Art Projects By Michael Jantzen
Bloomin' Lovely
The Surrealist Cube House as Mountain Retreat
The Bridges Along The River Thames In London Are To Be Lit Up As A Beautiful Piece Of Art
The Ironic Loss Of The Postmodern BEST Store Facades
Presence in Hormuz 2: A Multitude of Small-Scale Domes Built with The Superadobe Technique by ZAV Architects
Mysteriously Abandoned In 1976, This Creepy Mansion Just Gave Up Its Secrets
Latin American Architecture Firm Gómez Platero Has Unveiled a Design for A Circular Monument in Uruguay to Remember Coronavirus Victims
Freddy Mamani's New Andean Architecture Adds Colour to Bolivian City
Markthal: Enormous Food Market In Rotterdam
This Is How NYC Central Park Would Have Looked Based On A Rejected Design From 1858
This Tiny House Design Inspired By The Lunar Module
The Weirdest Monuments Of The Communist Era That Are Still Standing
Japanese Art Store Lines Walls with Every Pigment Imaginable
This Cozy Coffee Shop Was Inserted In An Apartment Block In Overpopulated Chinese City
billboard, building