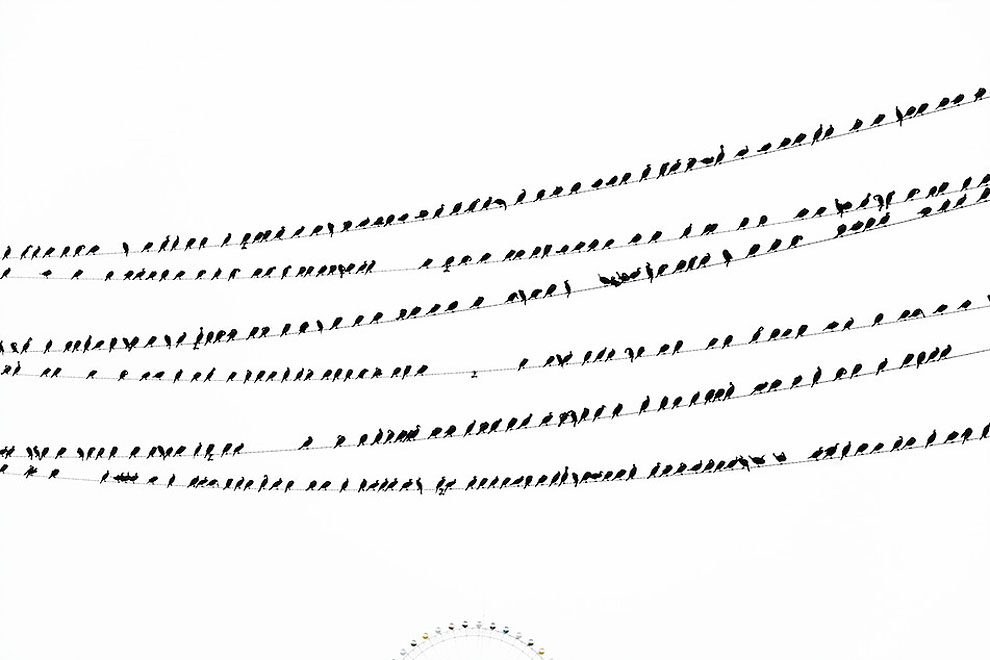 The Kawau are large seabirds, not unlike seagulls, that were pushed to the brink of extinction in Japan in the 1970s due to pollution. But in recent years they’ve come back – with a vengeance. Estimates now put the population of Kawau in Japan at as many as 150,000 and last year they were responsible for over 10 billion yen (about $100 million) in damages to the fishing industry because of their voracious appetite for eel and ayu (sweetfish). 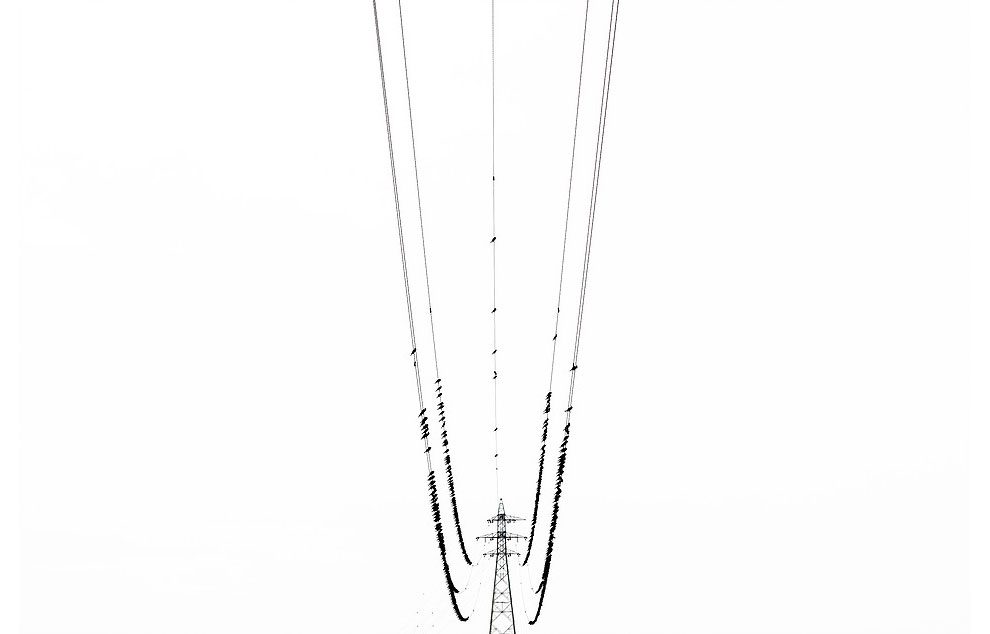 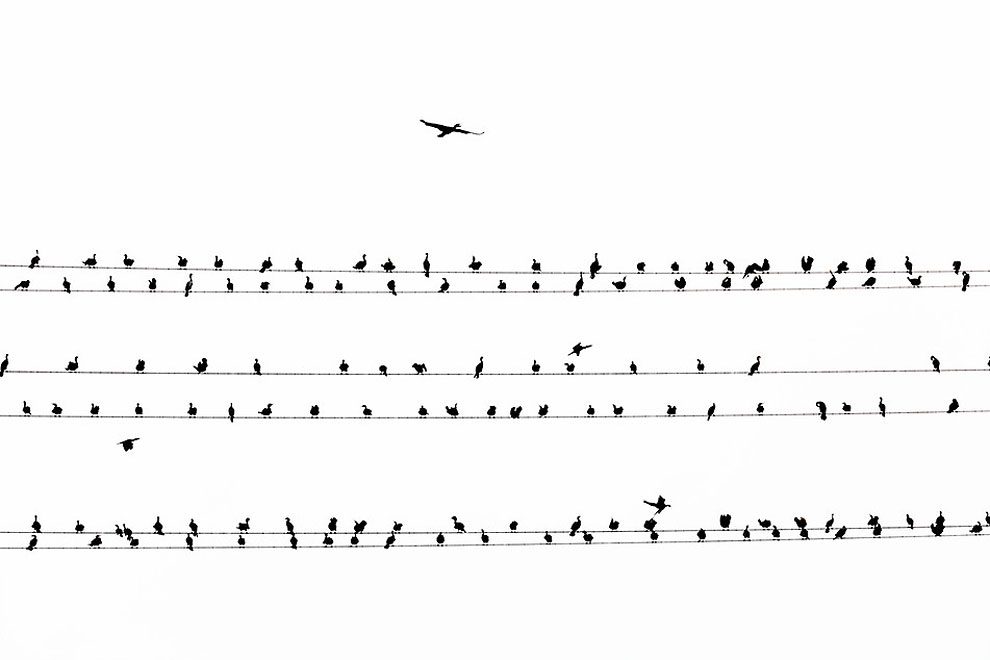 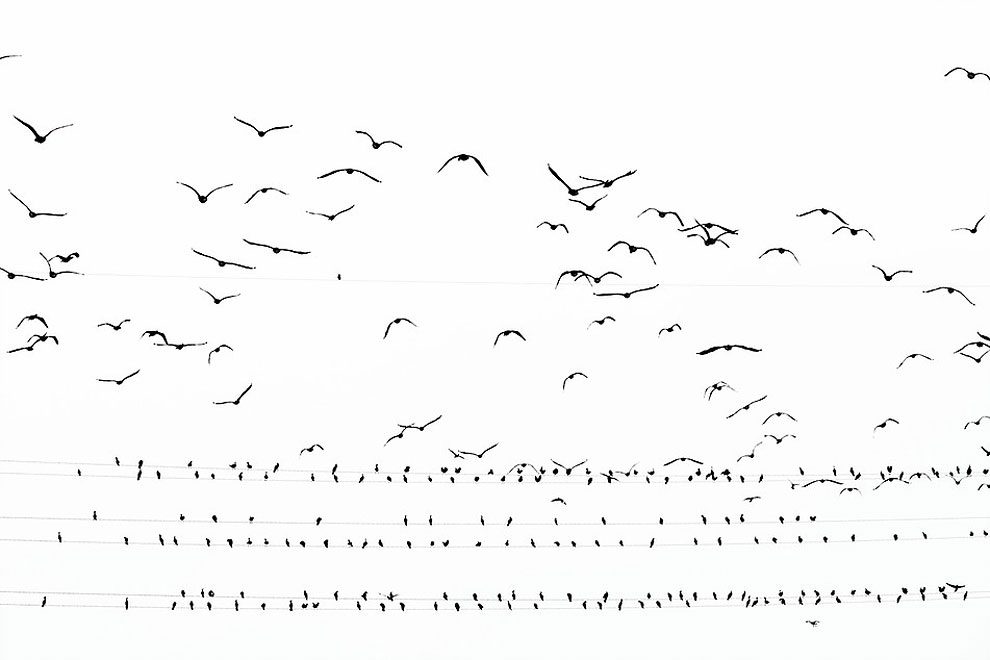 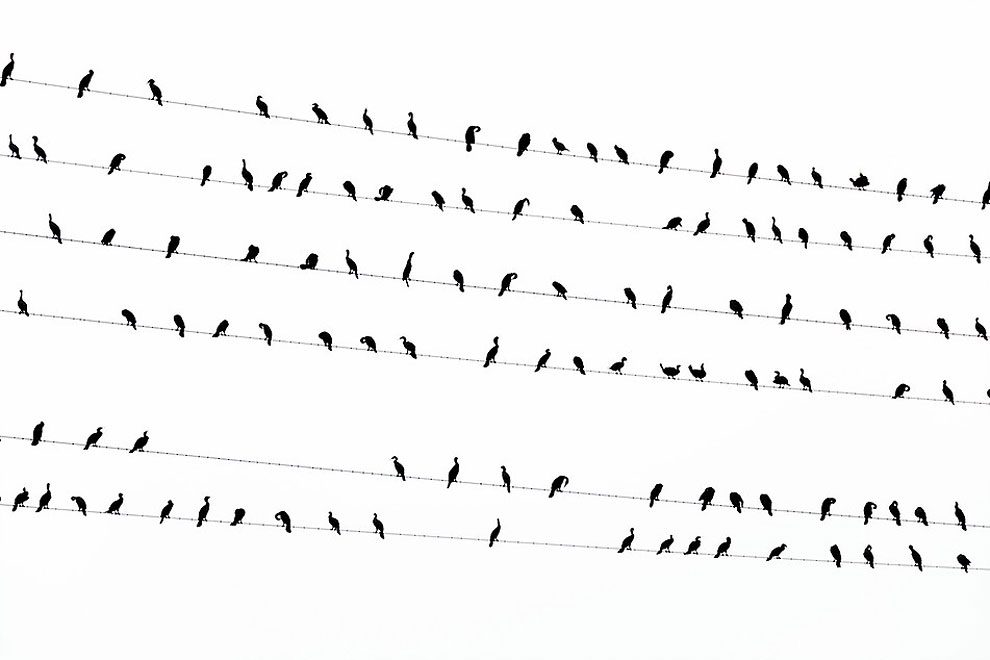 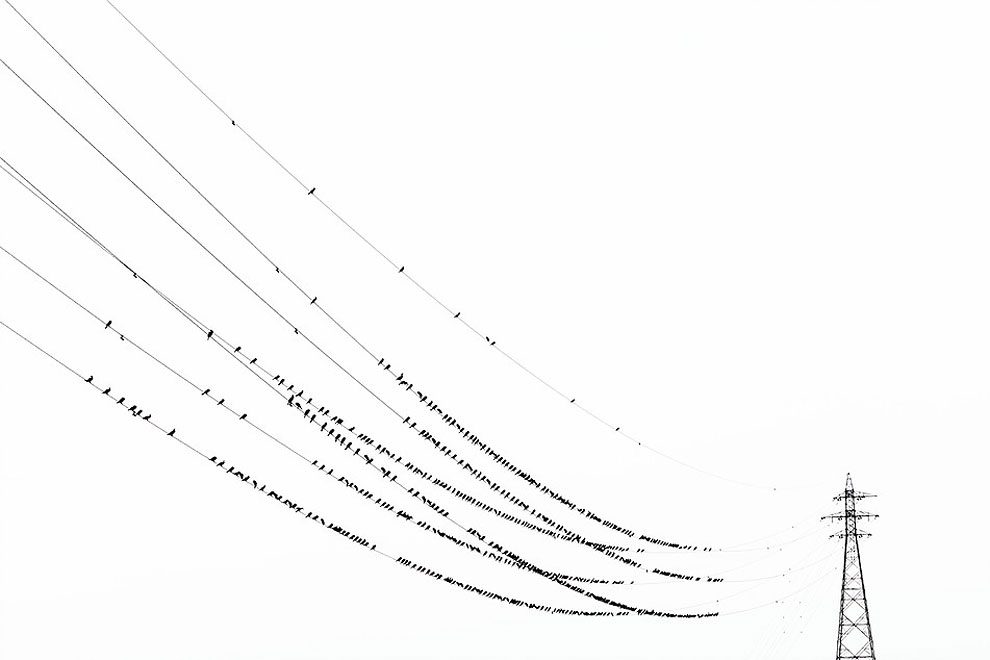 Evolution of The Planet of the Apes
This Photographer Recreates The Famous Paintings By Gustav Klimt
1 Lighthouse, 365 Clicks
Japanese Photographer Captures Breathtaking Shots of Shrine in A Swirling Sea of Fireflies
Photographer Captures Photos Of Empty Budapest During The Coronavirus Quarantine
The Finalists Of The 14th Annual Smithsonian Photo Contest
Photographer Shawn Heinrichs Captured Amazing Photos Of Model Swimming With A Whale Sharks
Welcome To “Bike Kill 13”, The Annual Gathering Of Builders And Riders Of Home-Made Bicycles
Natural And Authentic Female Portraits By Tony Andreas Rudolph
Russian Photographer Kristina Makeeva Captures Women In Dresses Set Against Magical Landscapes
Selfie Sticks
Abandoned As A Baby Due To Albinism, Xueli Grew Up To Become A Vogue Model
Futuristic Photographs Of The Block Tower In Hong Kong By Toby Harriman
The Pro Tip Of How To Create A Sexy Picture By The Pool
Inside Facebook’s Menlo Park Headquarters
Japanese Harry Potter Flies Around The World's Most Iconic Landmarks On A Broomstick
Debbie Harry Photographed By Chris Stein For Punk Magazine Centerfold Shoot In 1976
Photos Of Tokyo In The 1970s Seen Through The Eyes Of A Canadian Who Moved There At The Time
Realities Of The Twenties: Cool Snaps Show How Well They Dressed From The 1920s
The Superb Black And White Photography By Jason M. Peterson
Photo of the Day: Runaway
Gisele Bundchen in New Inspiring Photo Session
Japanese Photographer Yuichi Yokota Captured Beautiful Photos Of Tokyo Covered By Heavy Snow
Urrban Nightscapes Of Hong Kong In Photographs By Nikolaus Gruenwald
Portraits of Typhoon Haiyan Survivors
The Associated Press: Best of 2014 from Latin America, Part 1
Thousands Ride Sand Dunes and Find their Thrills on Oldsmobile Hill
2 New and Awesome Wall Decal Collections from PIXERS
Hong Kong In The 1950s Captured By A Teenager
Reflected Images Of Tree Bark Reveal The Faces Hiding In The Forest
birds, capture, electric, kawau, perched, photographer