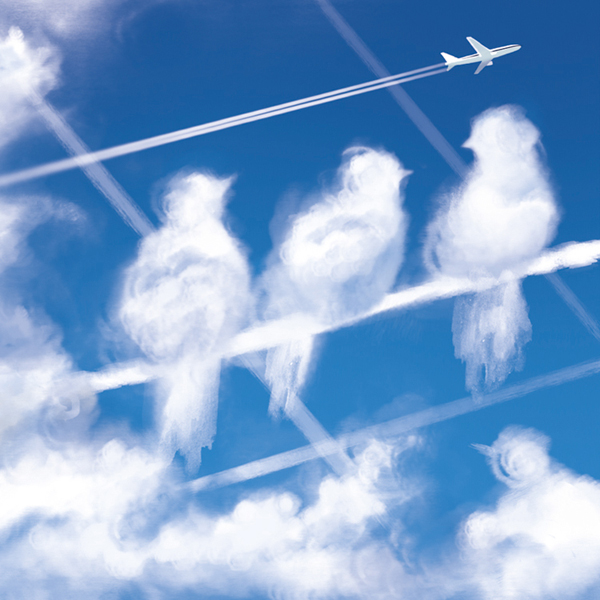 Before Daria Skrybchenko had even realised that her real passion was illustration, she had obtained an MA in International Relations, a BA in Fine Arts and worked as a graphic designer and a game artist for award-winning Leo Burnett Ukraine and Havas WorldWide Kiev.

Today, Daria is a freelance editorial illustrator, creating conceptual and narrative imagery for numerous magazines and blogs, including BBC Focus Magazine, The Bulletin Magazine, Scientific American and The MIT Media Lab. She has also illustrated poems for recent issues of the literary magazine, Popshot. One such poem, entitled Museum of Spring, reads:

“It’s been a long winter, so we built a museum, installed in a railway station, to celebrate spring, and its vital heritage.” 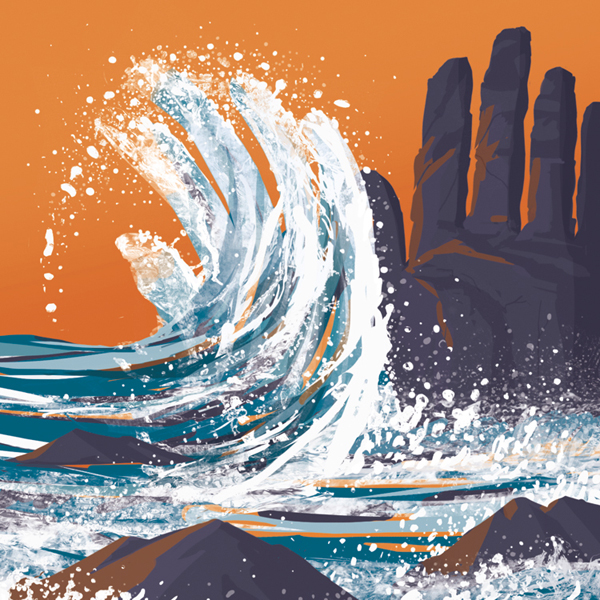 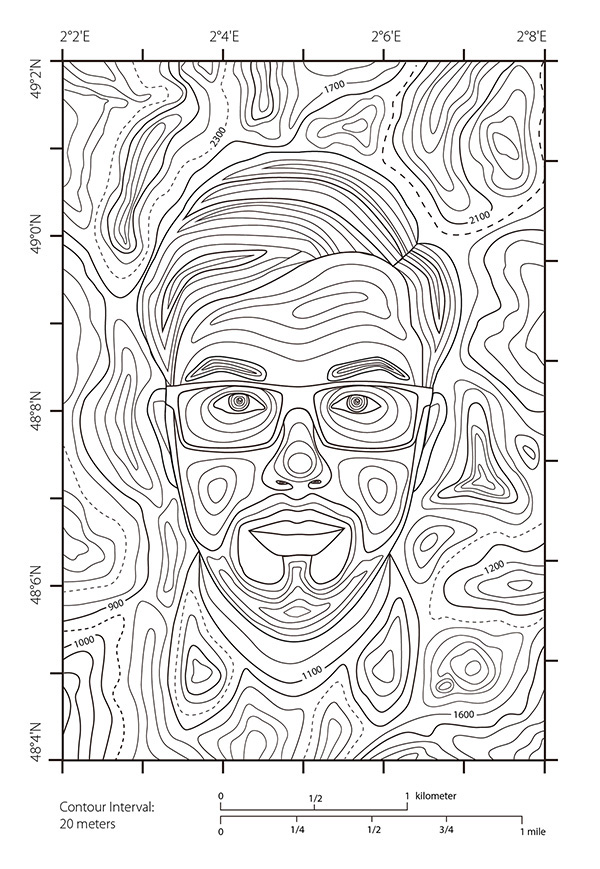 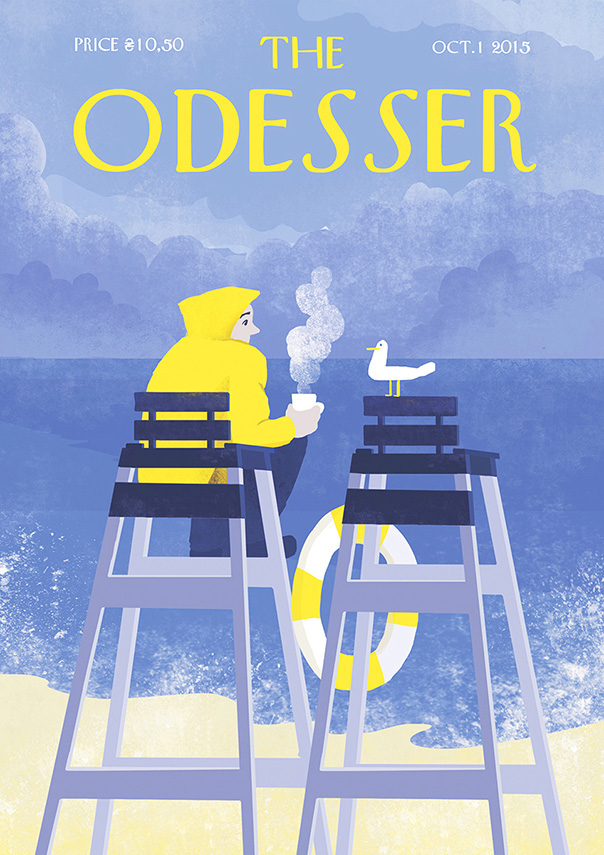 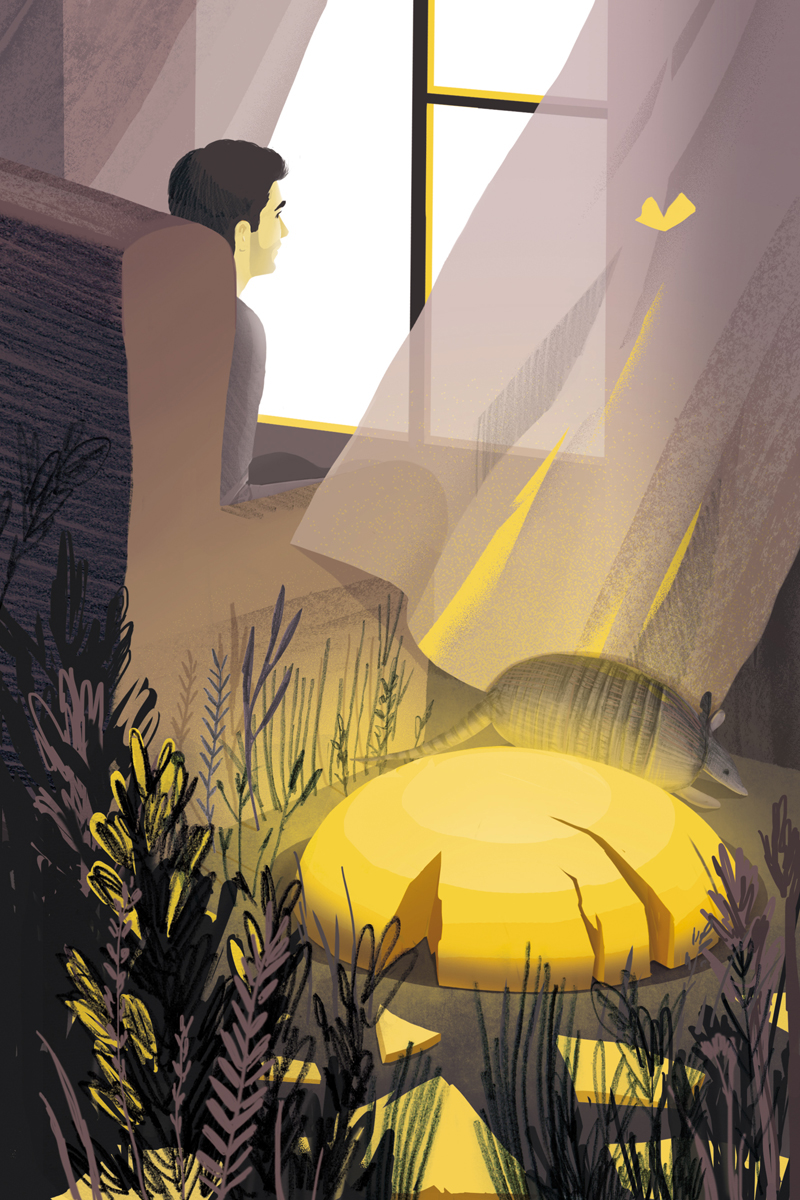 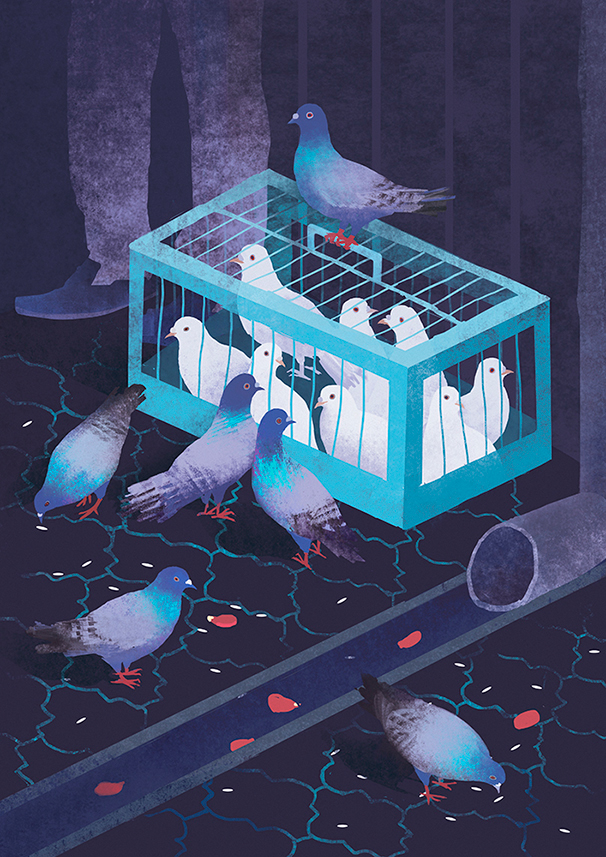 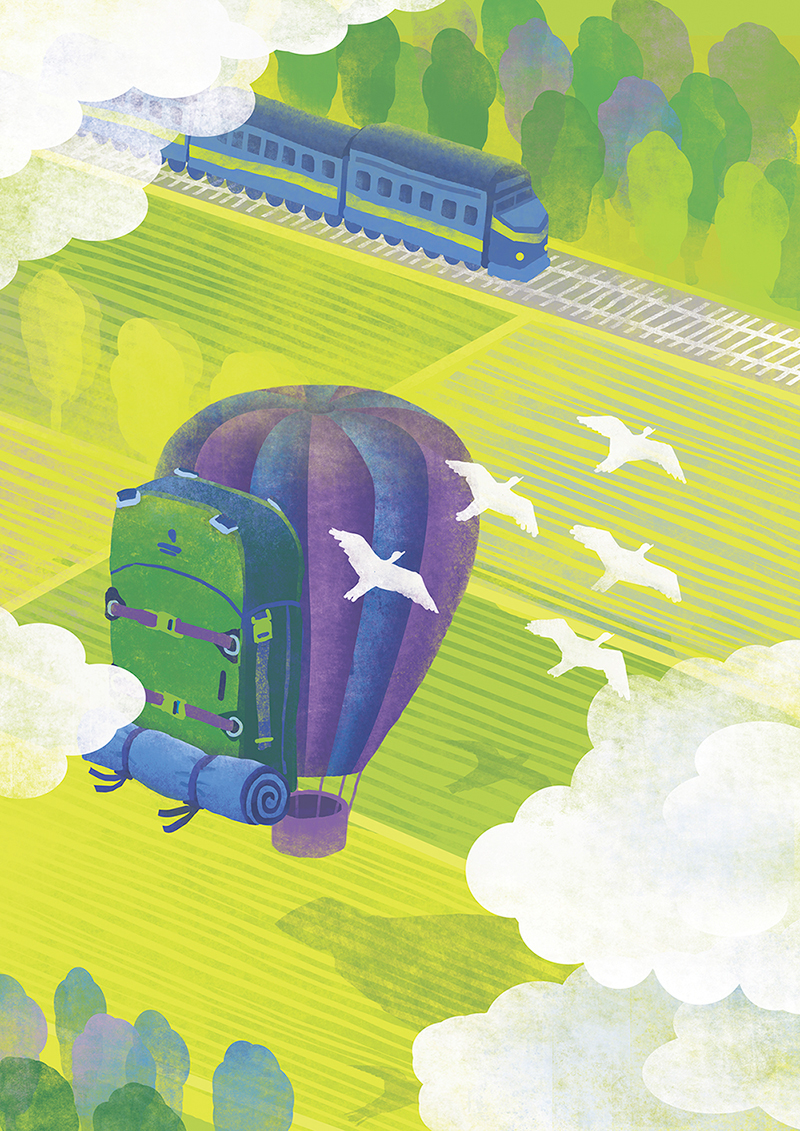 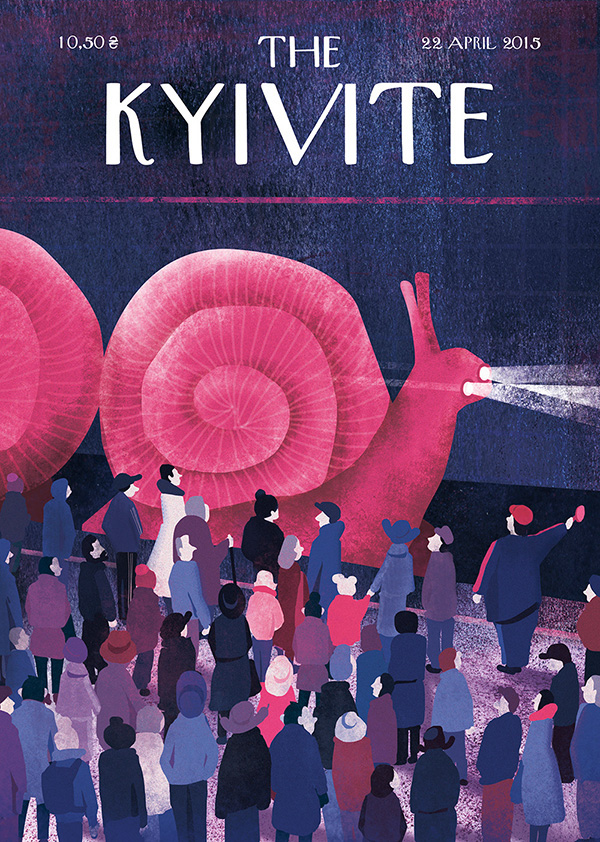 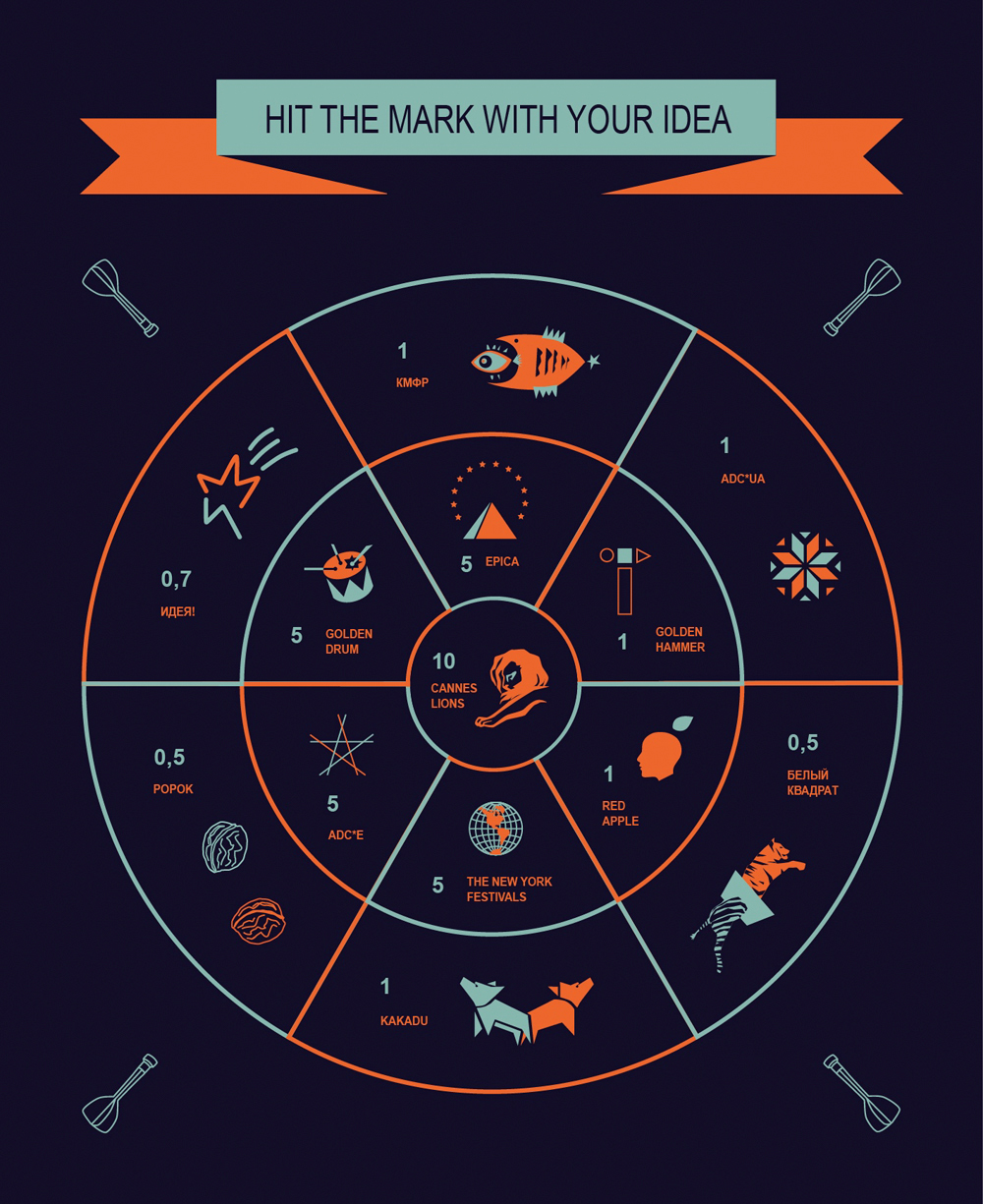 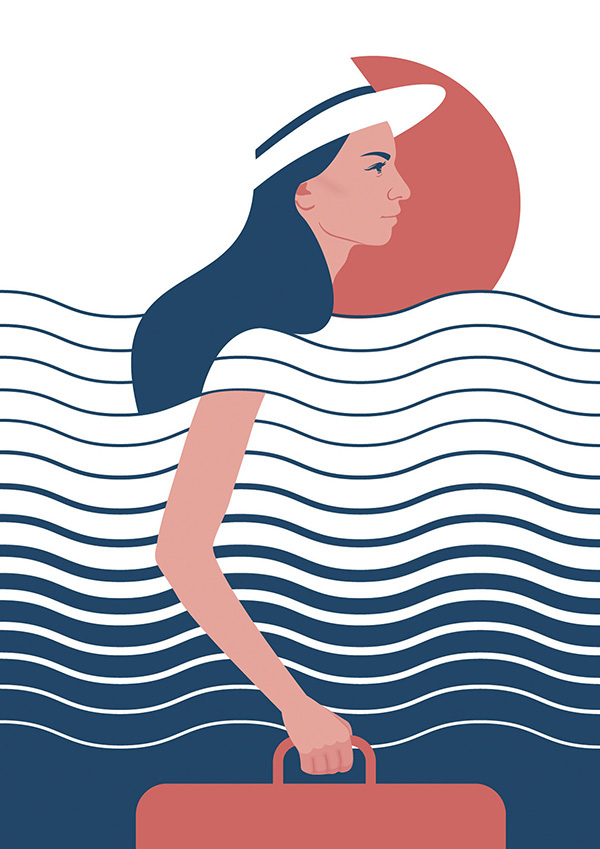 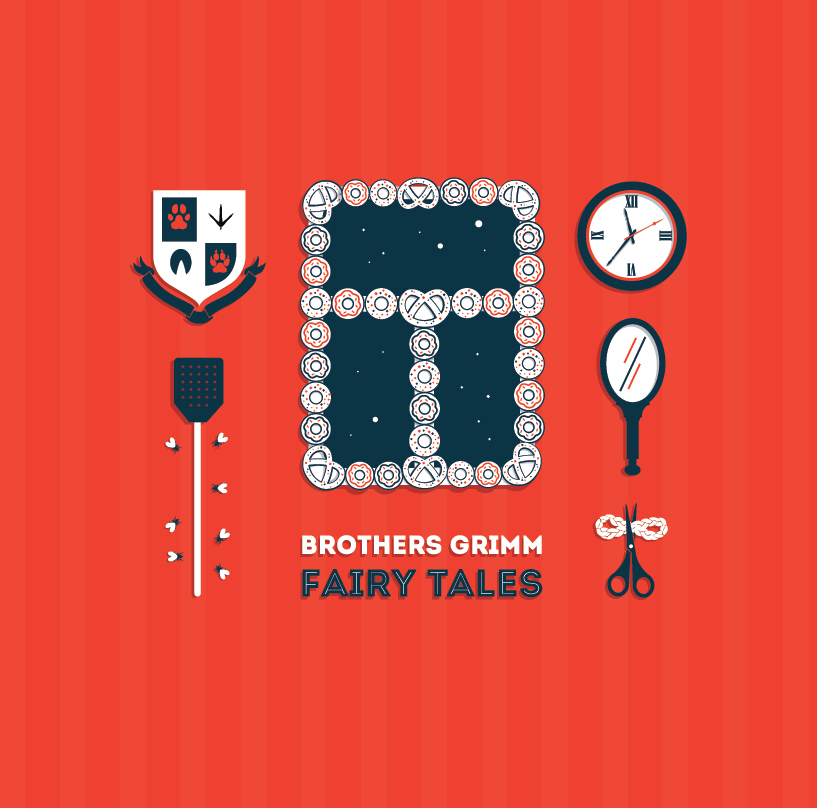 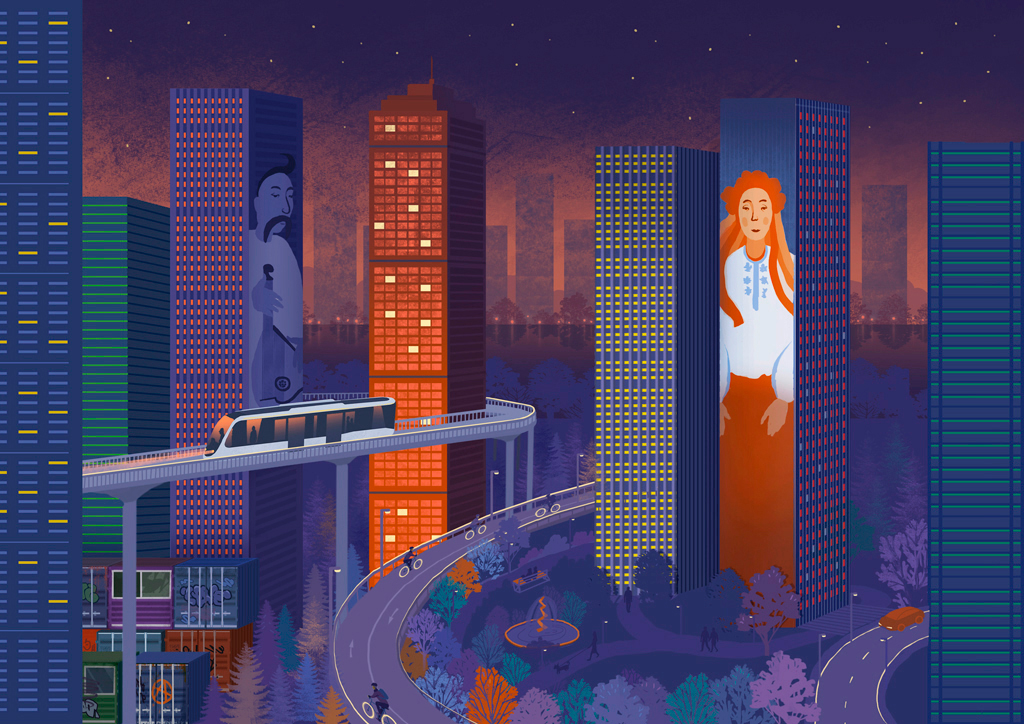 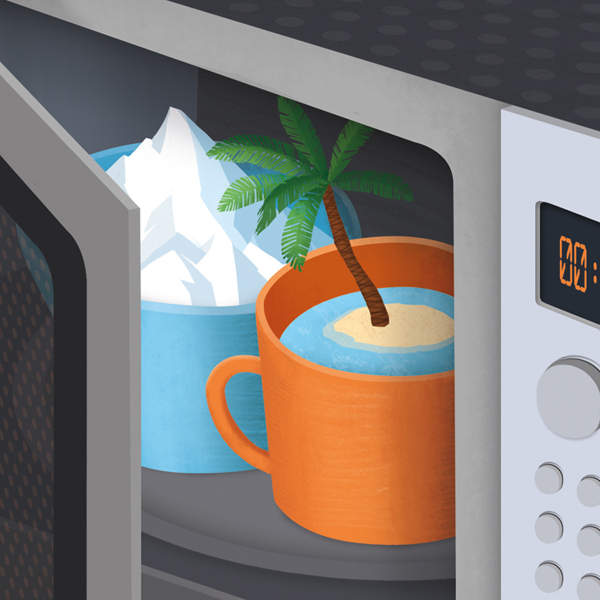 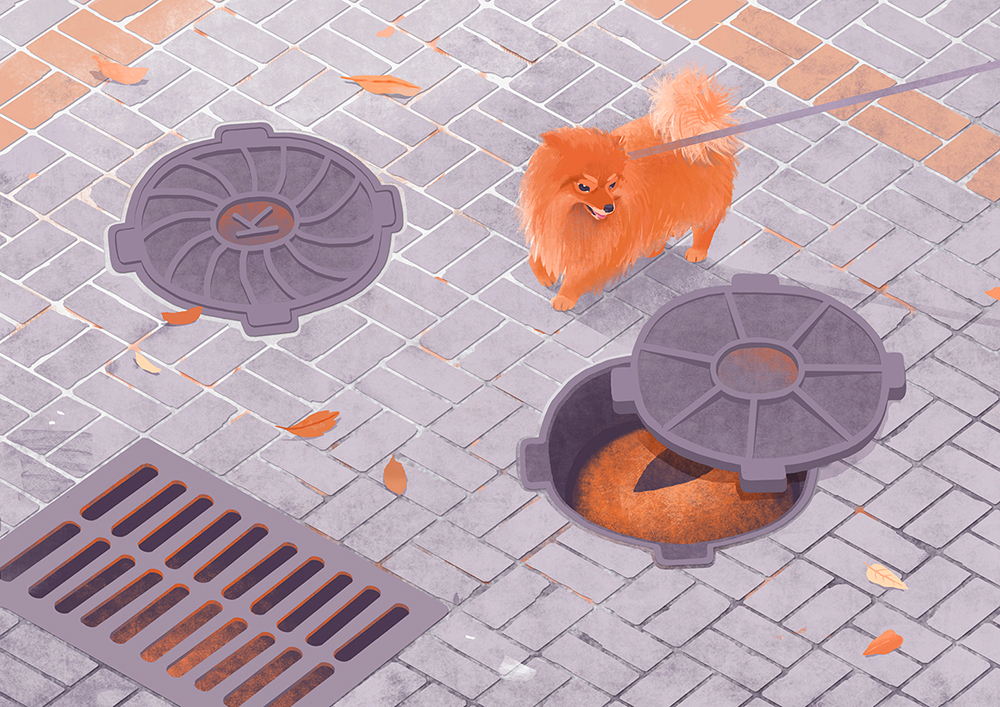 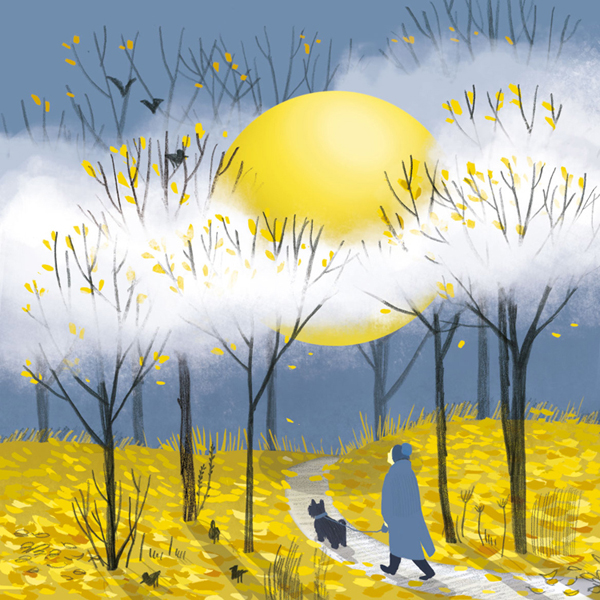 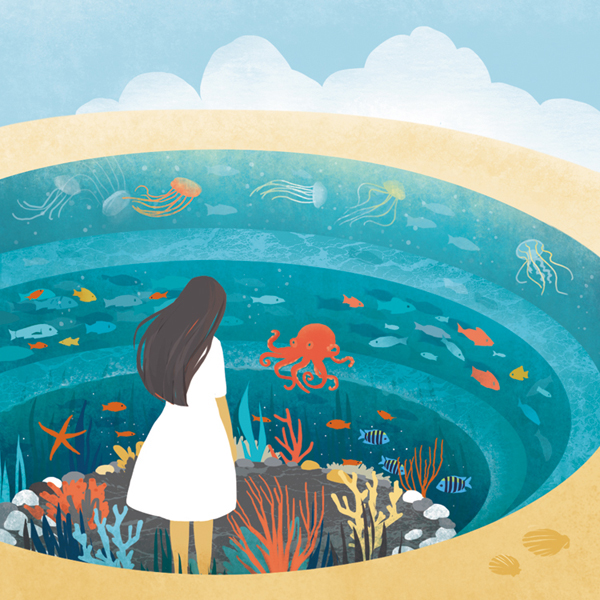 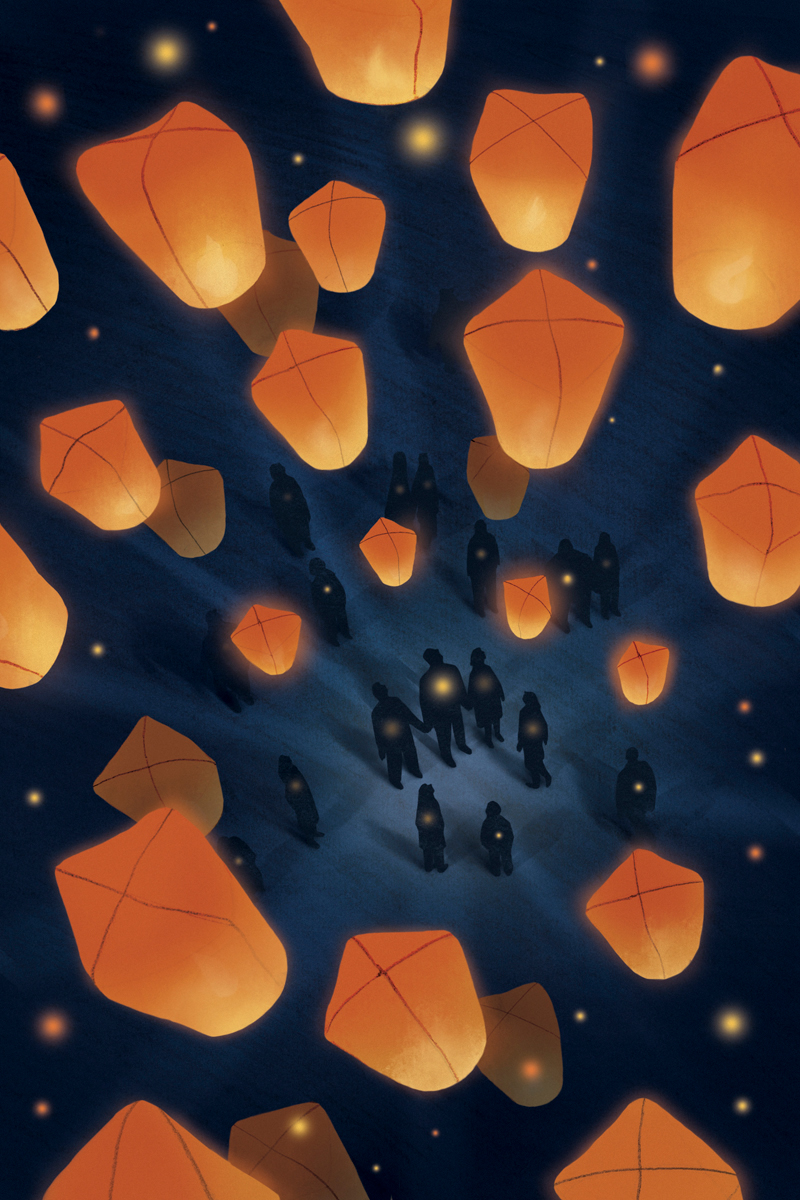 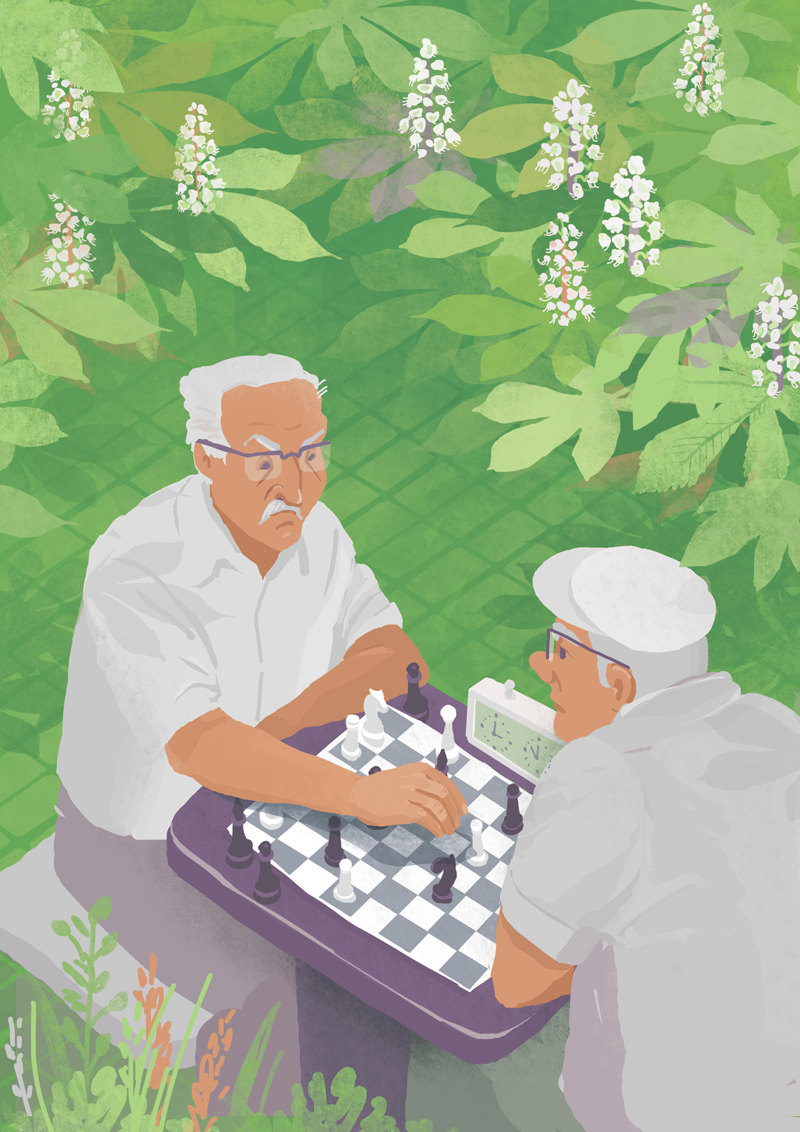 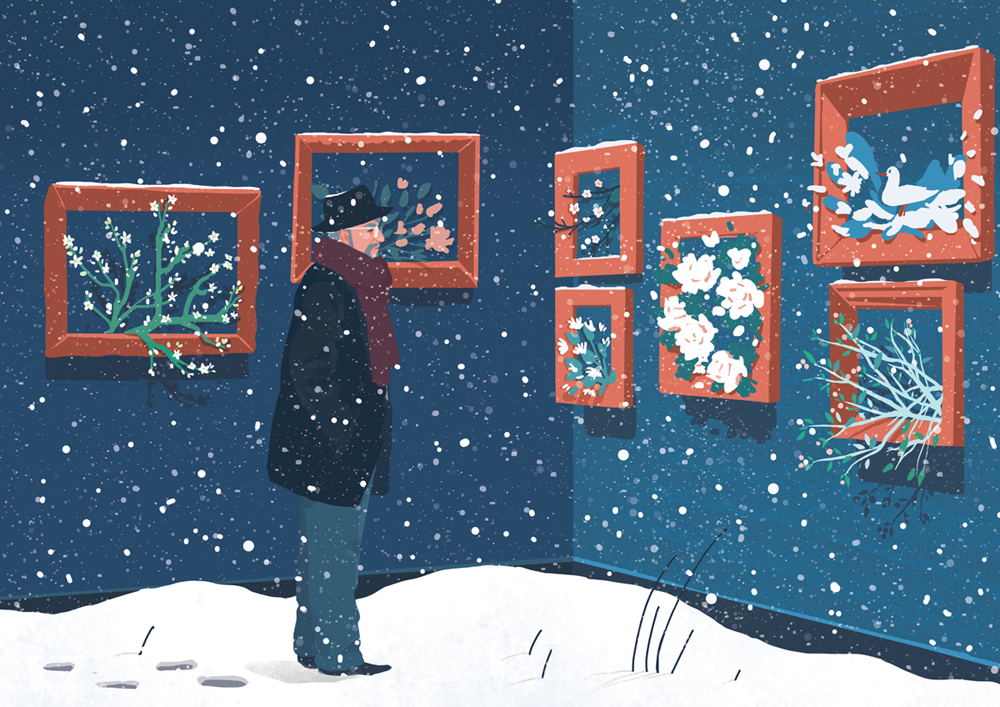 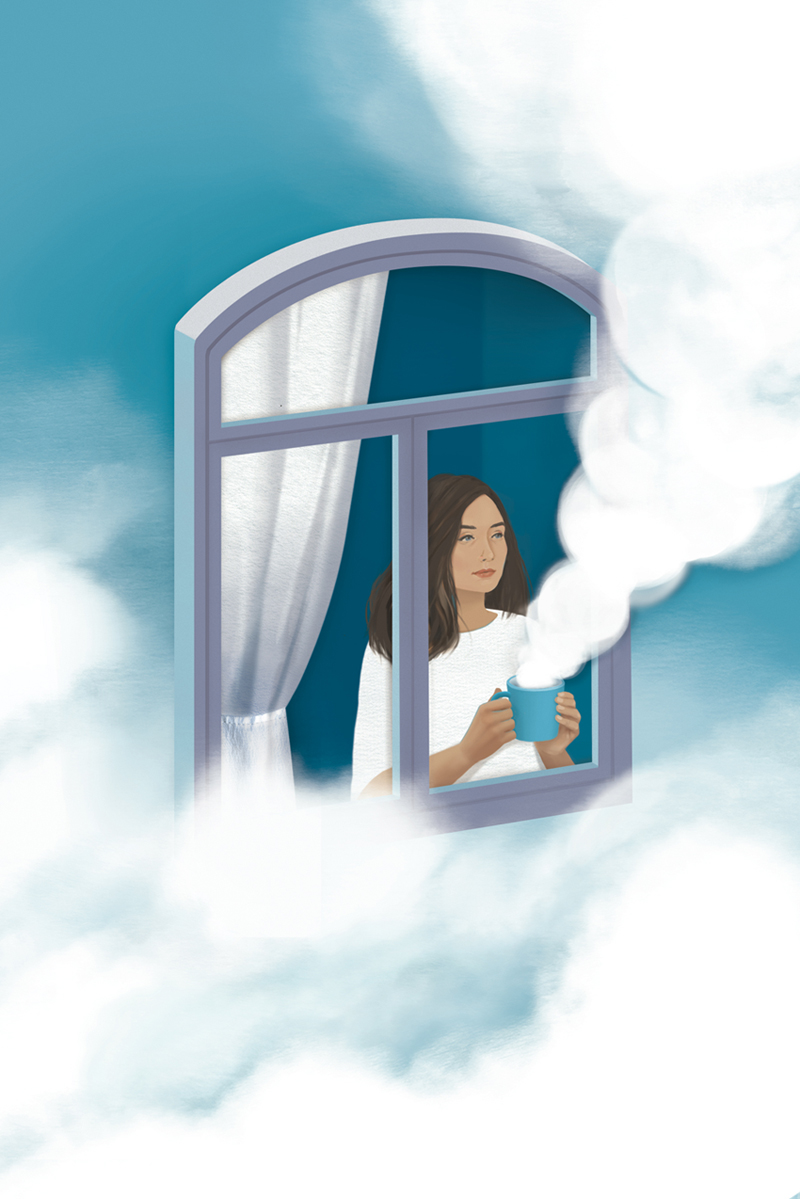 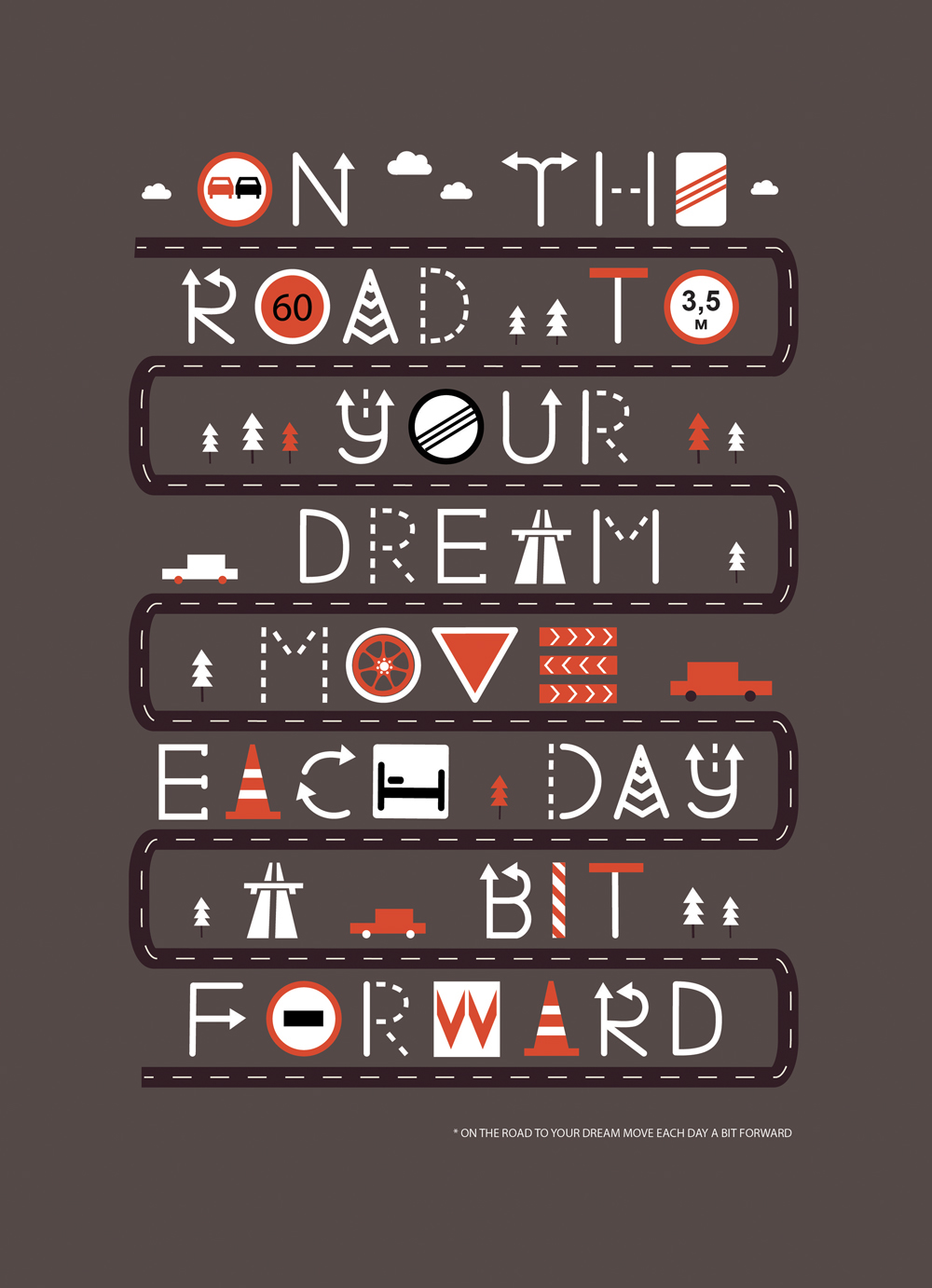 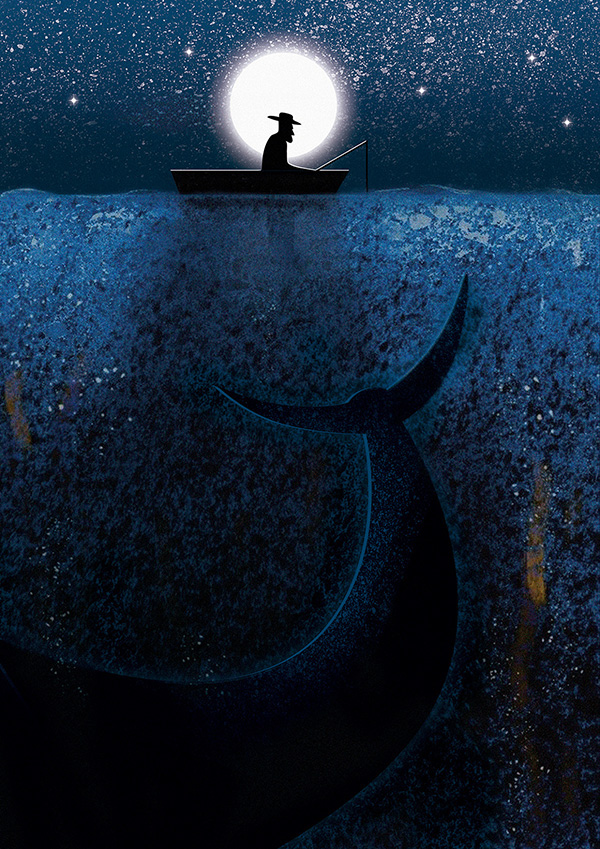 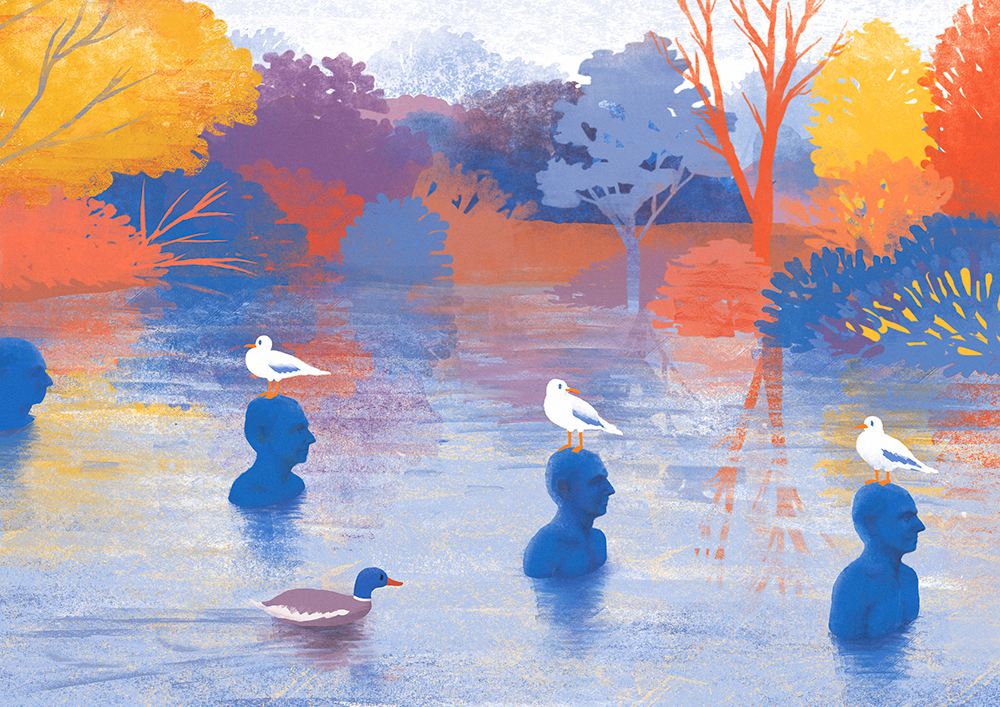 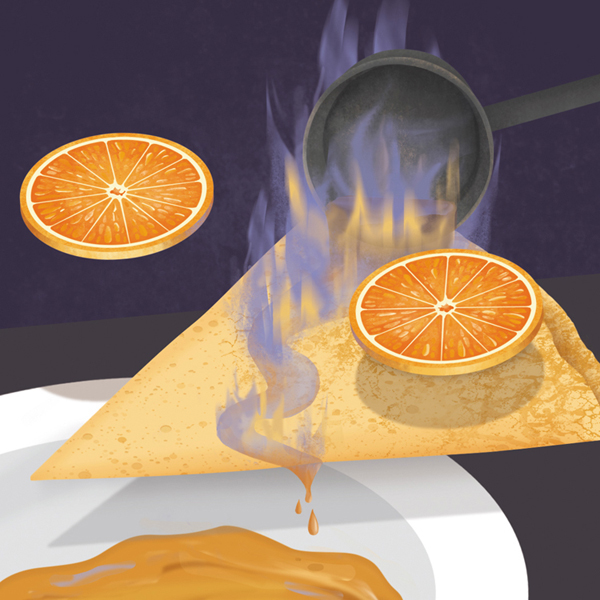