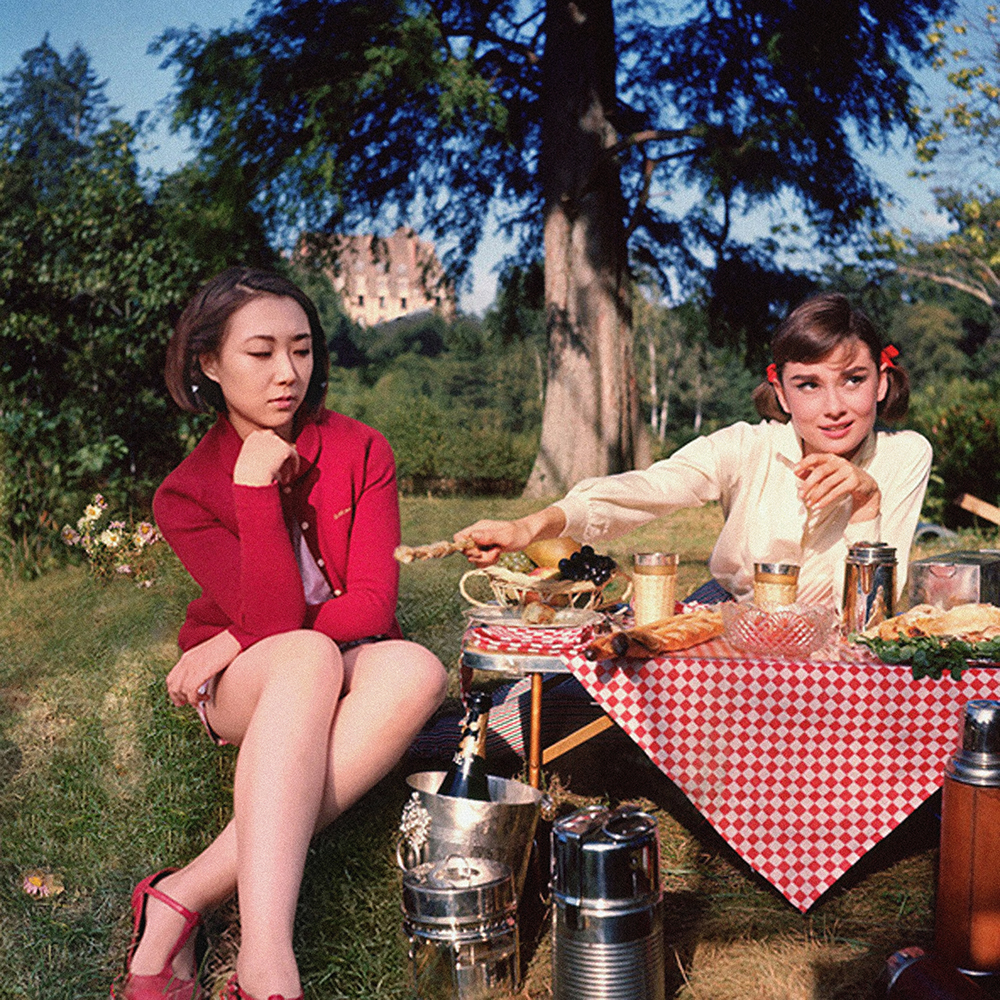 Celine Liu – is a female Chinese photographer who graduated from the Academy of Arts & Design, Tsinghua University. In her series “I’m everywhere” started in 2002, she challenges our global cultural landscape by literally integrating herself in iconic portraits in the history of photography. Moving beyond time and space, Liu is portrayed next to famous figures in history, such as Pablo Picasso, Charlie Chaplin, Mao Zedong, Marilyn Monroe, and Andy Warhol.

Her creative process is twofold: she first searches for portraits on the Internet that appeal to both Chinese and Western audiences; she then edits the portrait by pasting herself in and upload it back to the internet. In doing so, she raises concerns about the irrational worship of celebrities while considering the functions of photographic images nowadays. She won the Jimei x Arles Discovery Award in 2016 and was exhibited at the Rencontres d’Arles in 2017.

“The film “Lucy” conveys the following truth: once a person’s intelligence develops beyond 100%, the body, which serves as the intelligence-bearing vehicle, will turn to ashes. The descriptive capacity of “I am everywhere” surmounts temporal and geographic constraints, and at this point, a person transforms into a “god”. When material media can no longer bear the energy of information, the form of the medium will similarly dissipate. In this way, the image is chock full of “everywhere”—it has immense energy, but is also hugely false; it is the end but also the origin. Every time we take a photograph and share it, it is like a ritual or ceremony. We are lost in this irrational worship, meanwhile emitting an entirely new version of ourselves, or, say we are releasing our pent-up selves; such a process expels the fear and helplessness of the environment, and the original but disordered environment maybe also gives us the freedom and opportunity to reselect our fate,” she said. 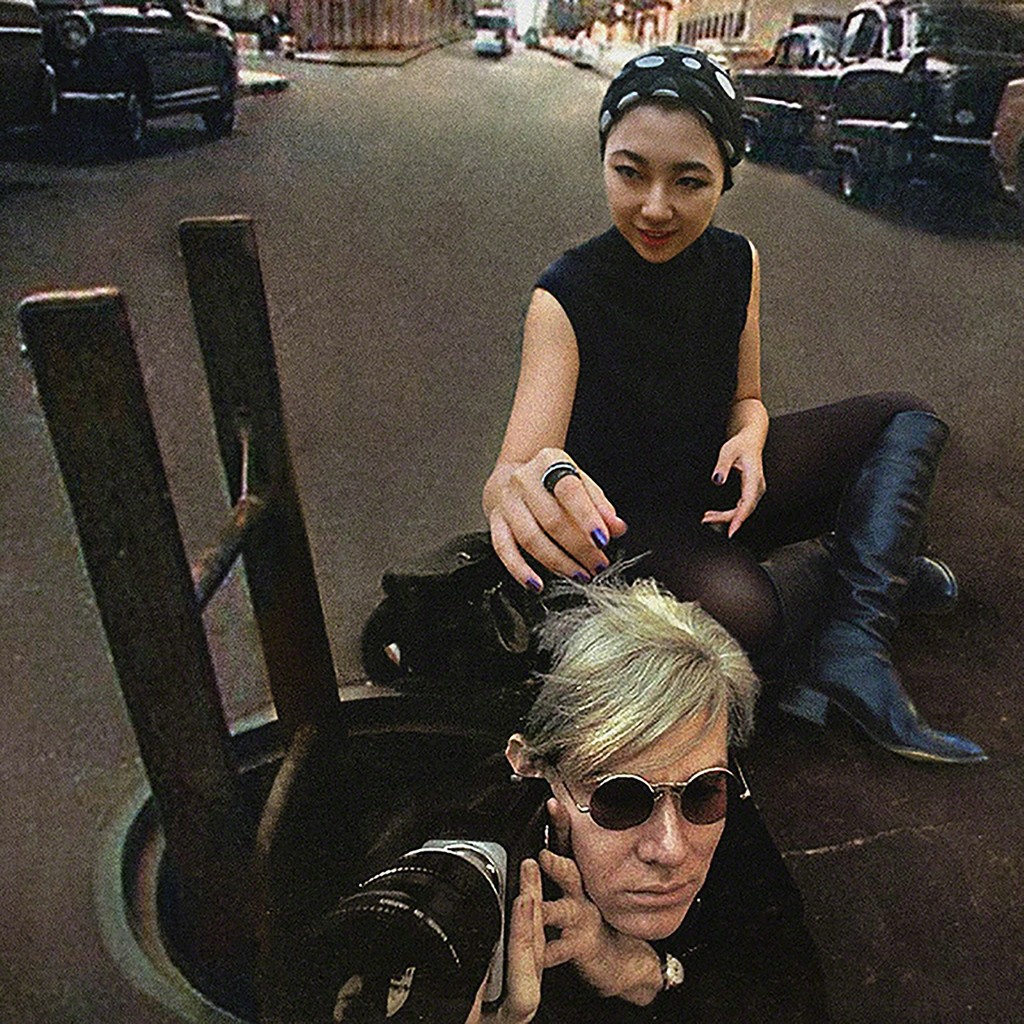 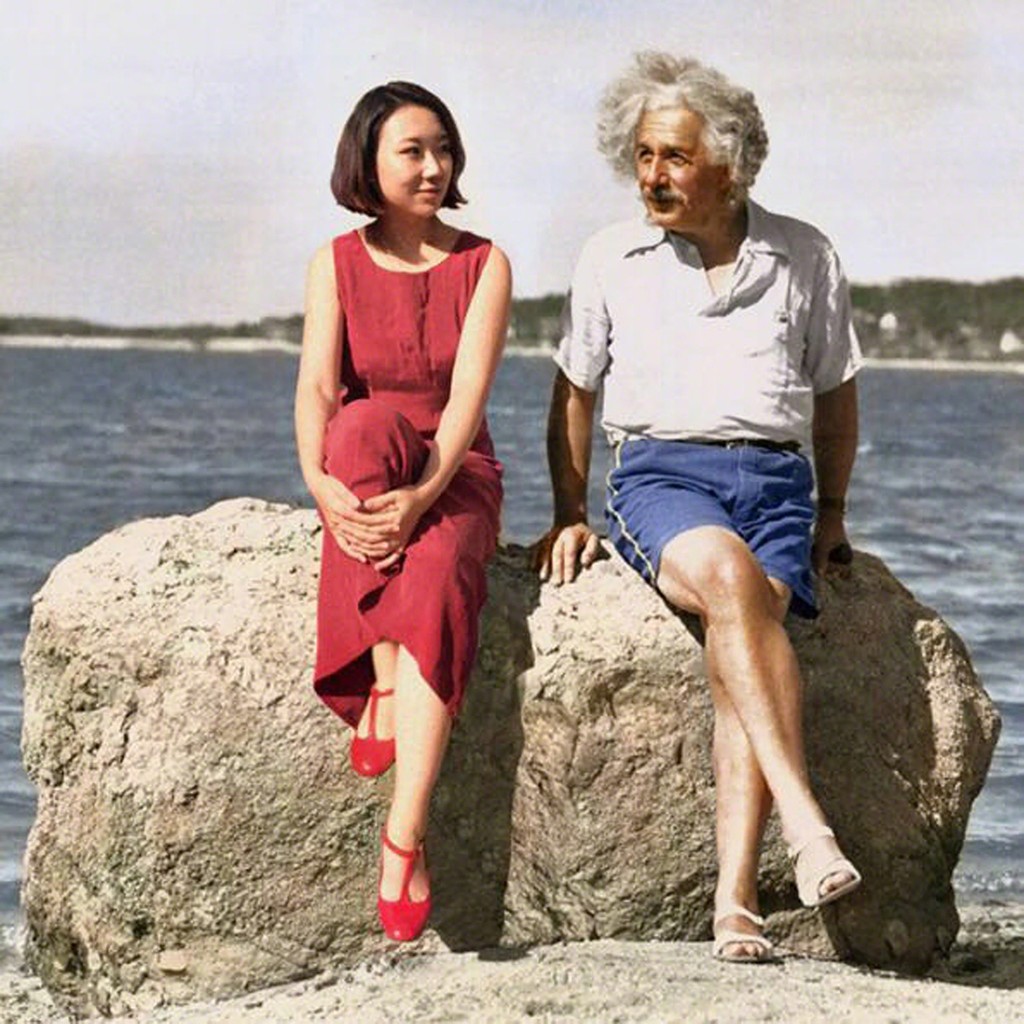 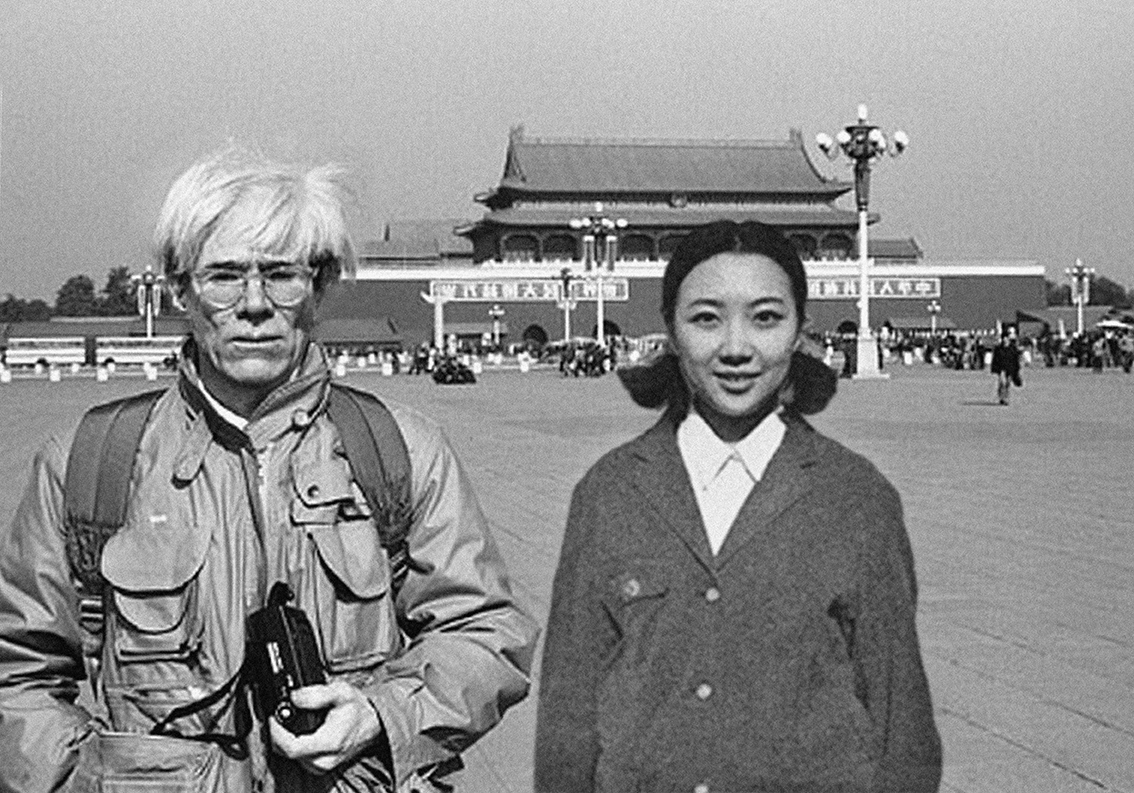 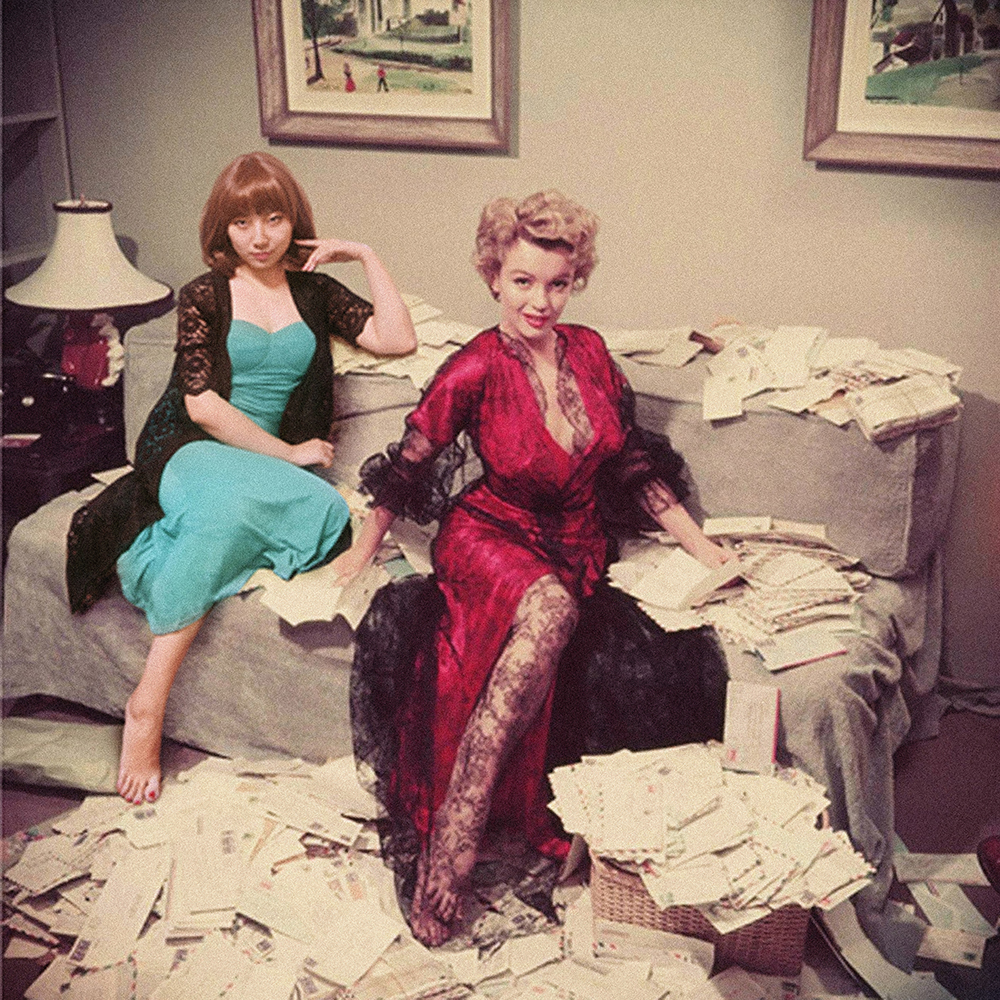 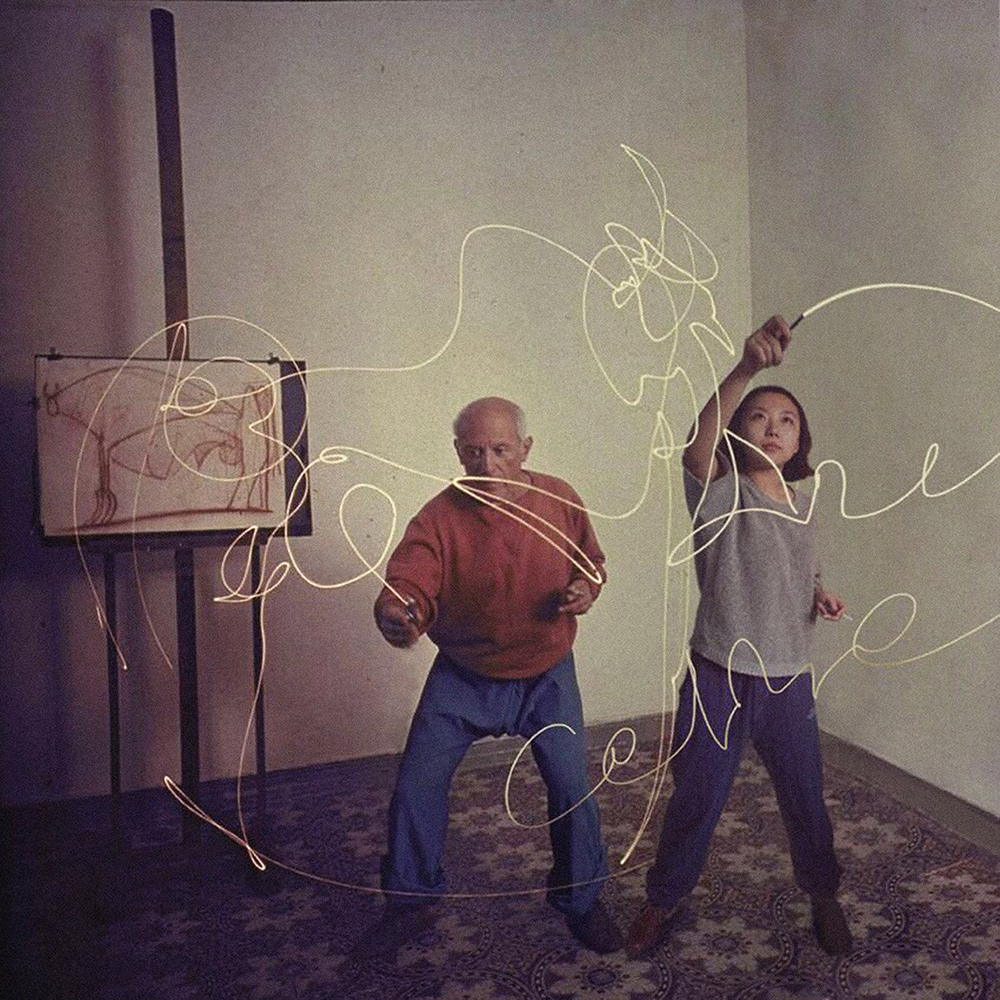 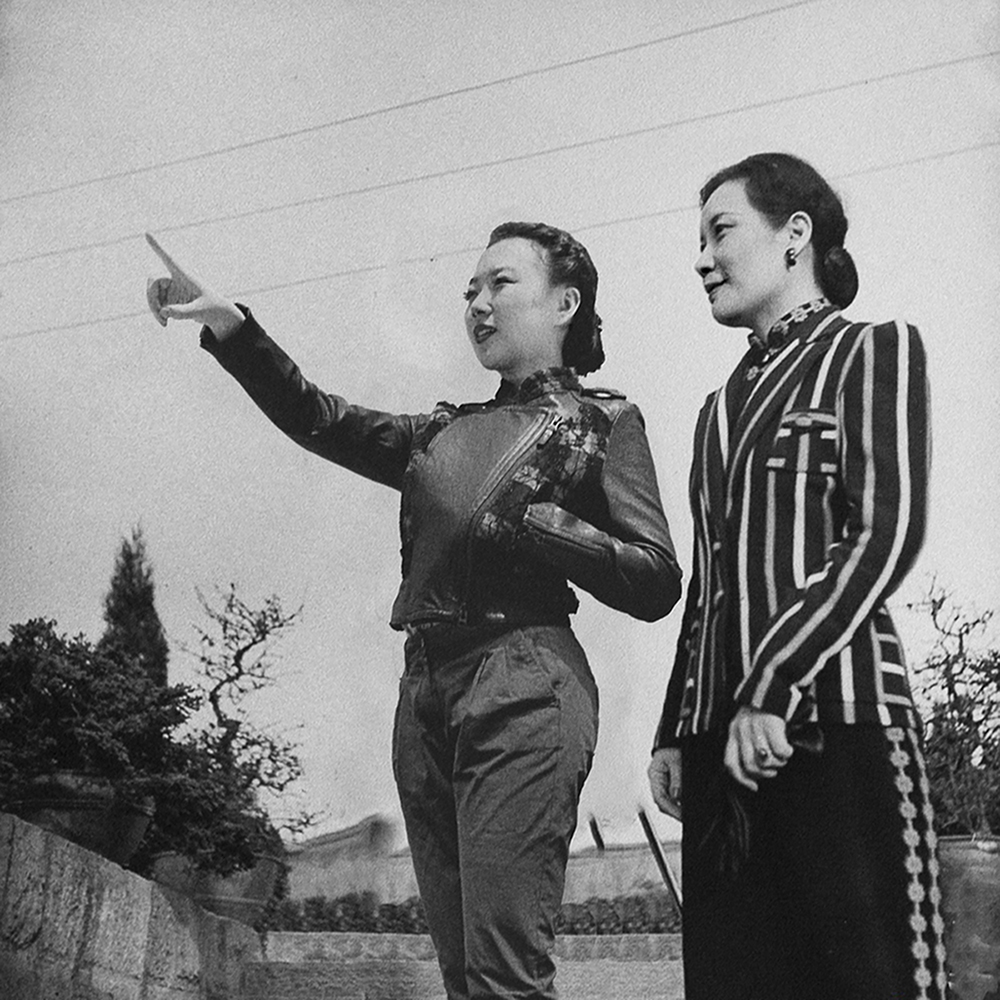 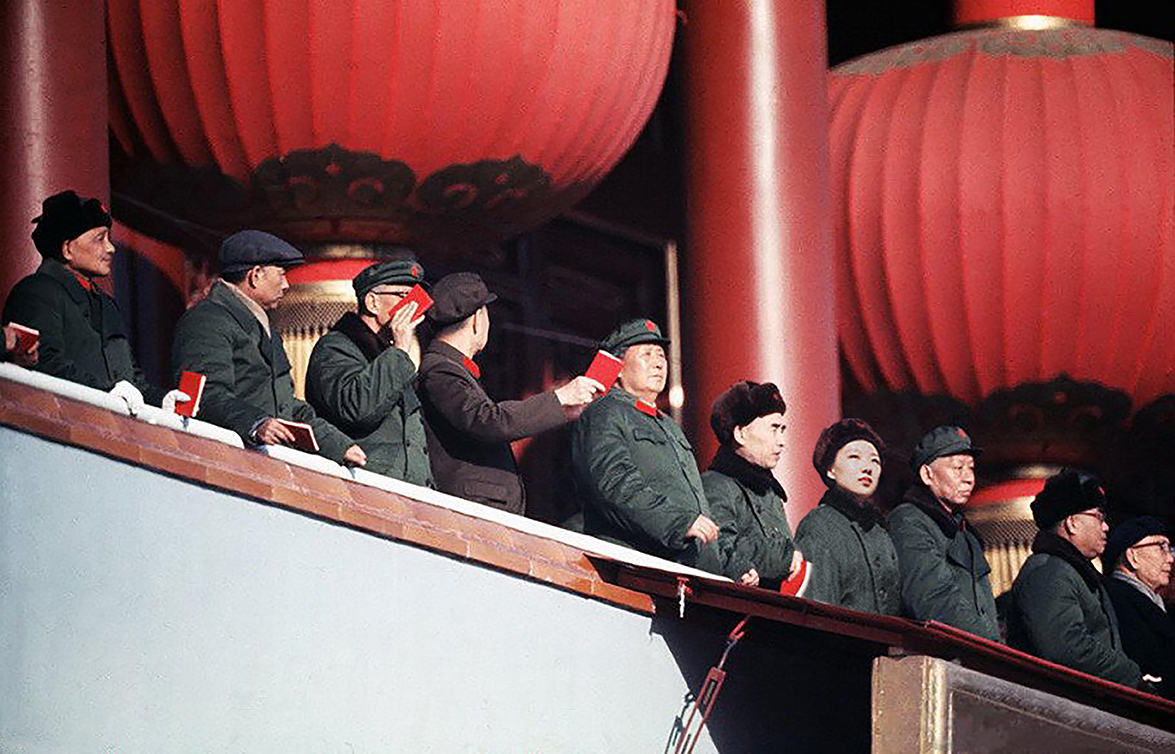 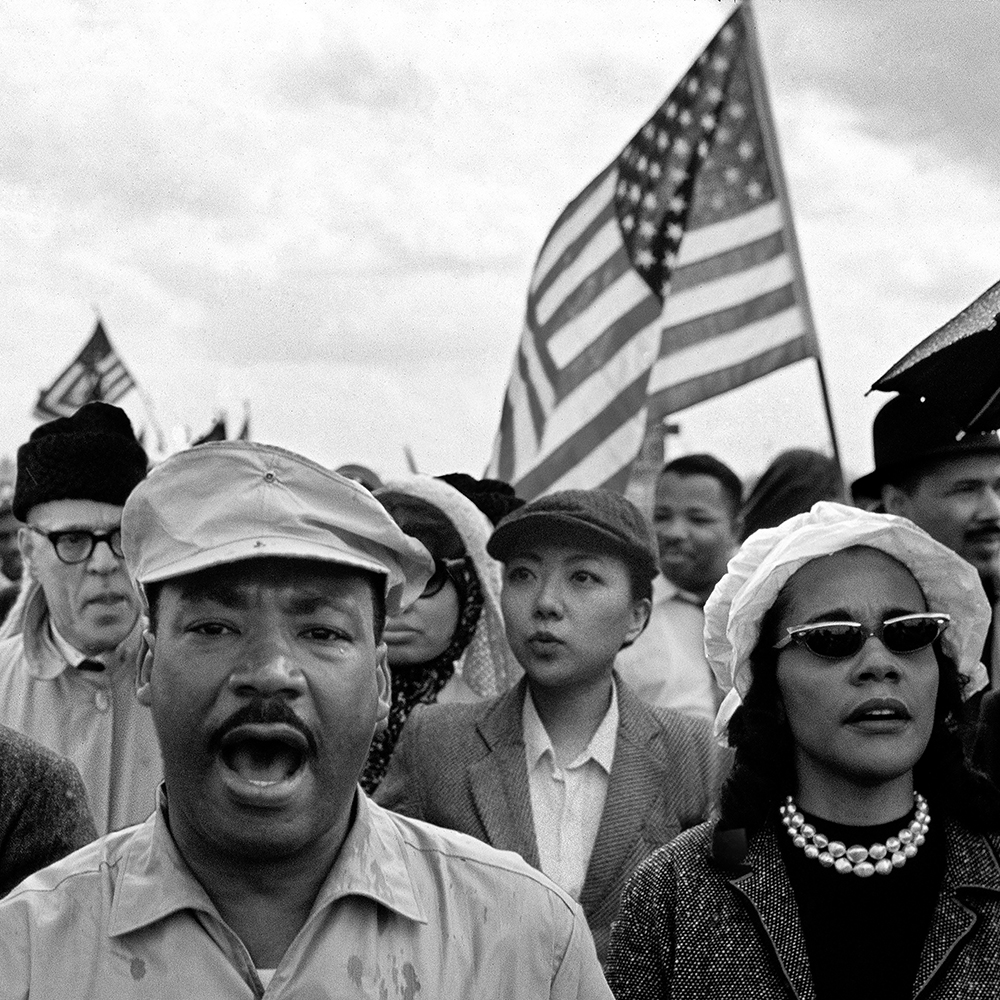 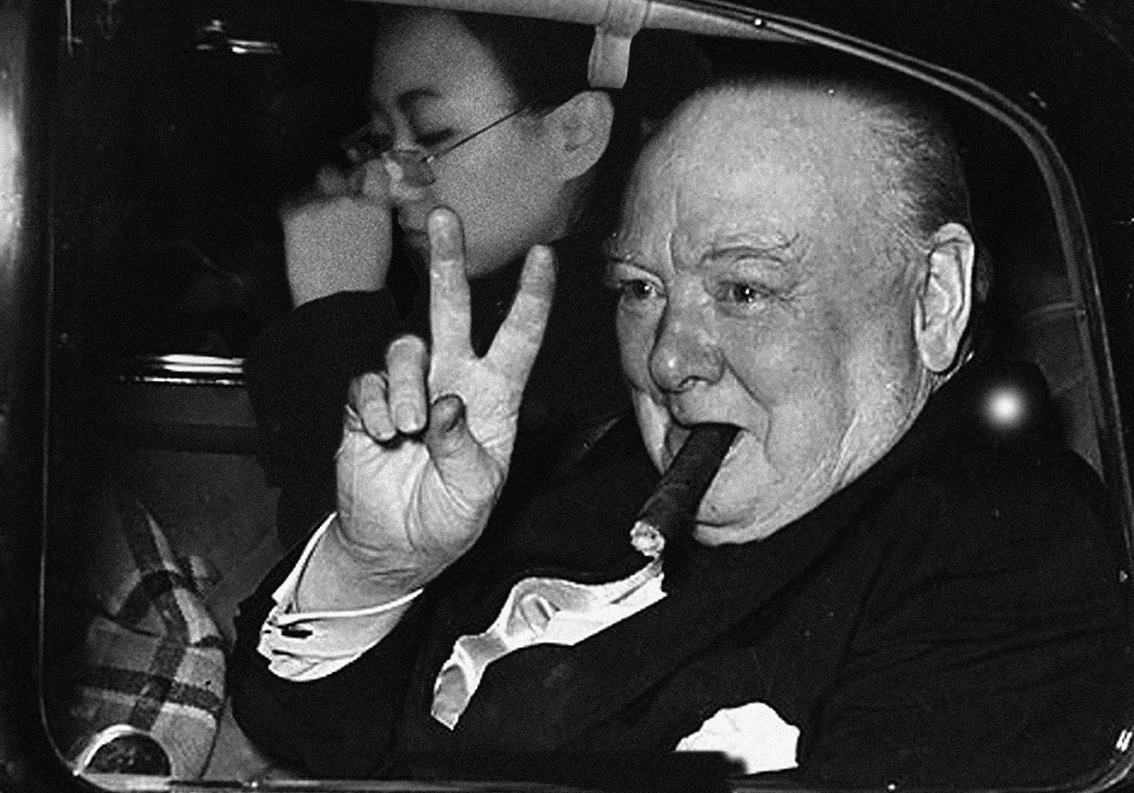 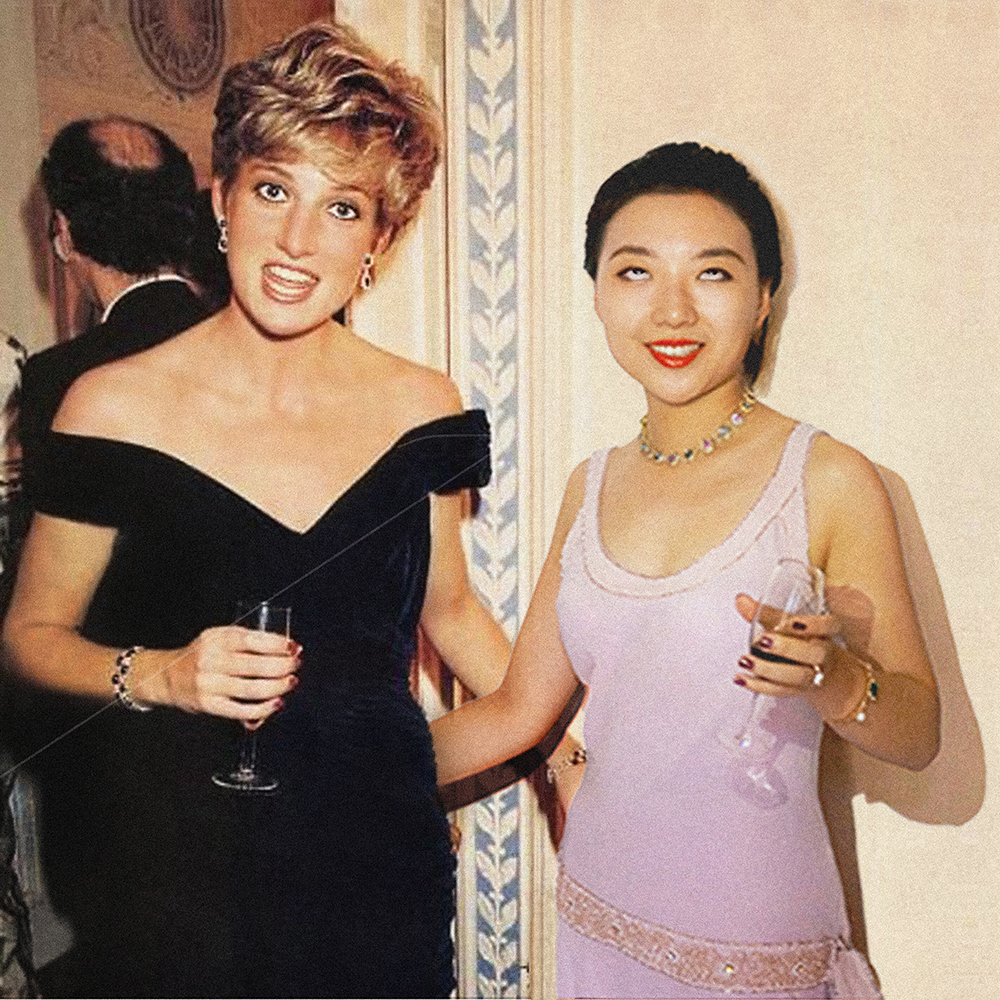 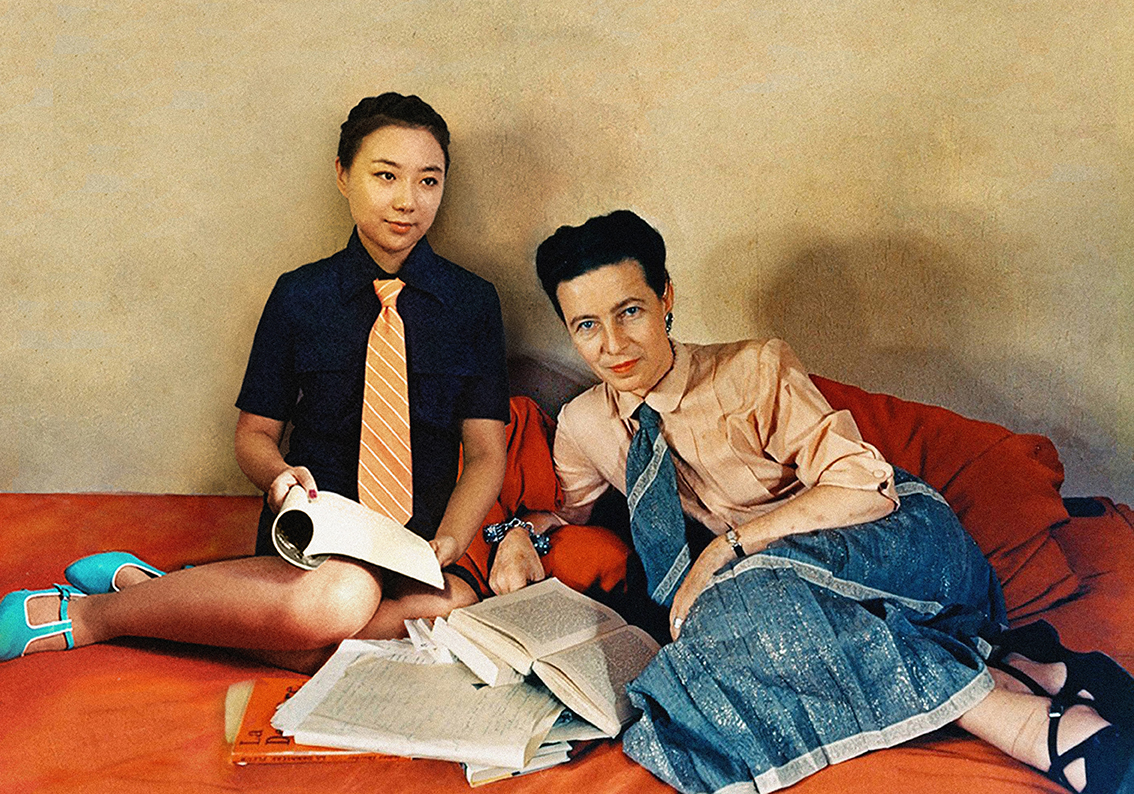 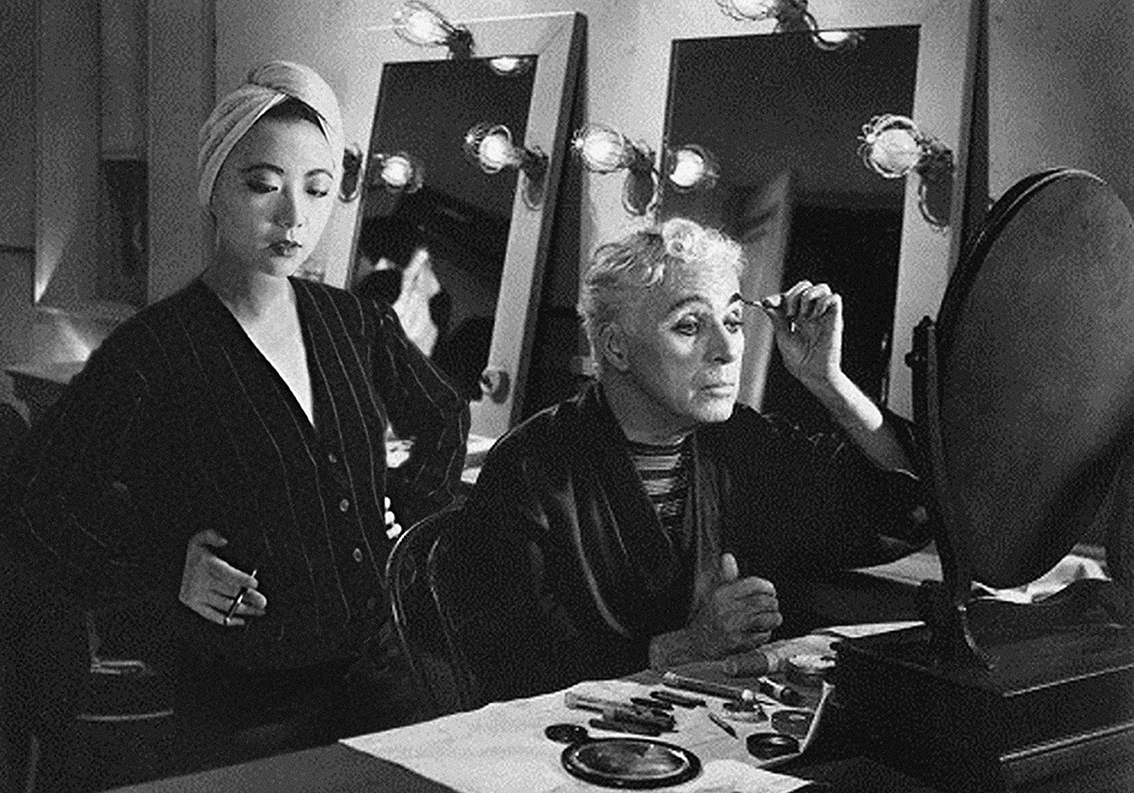 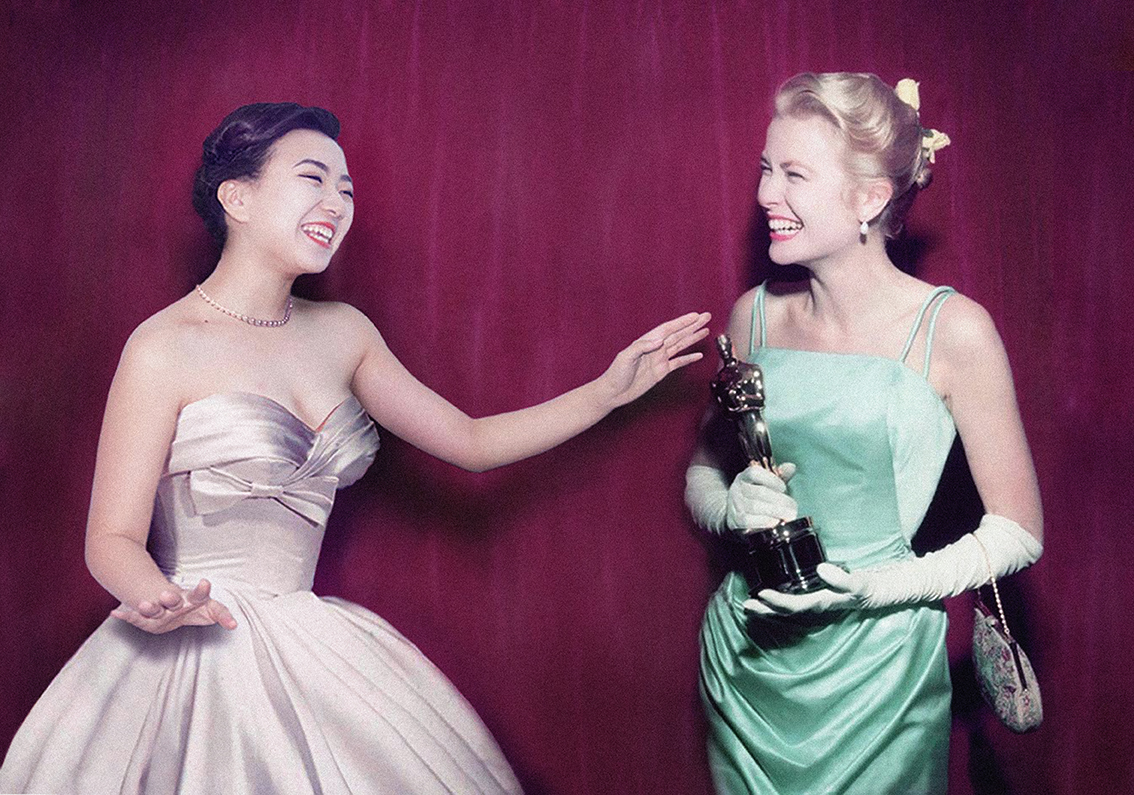 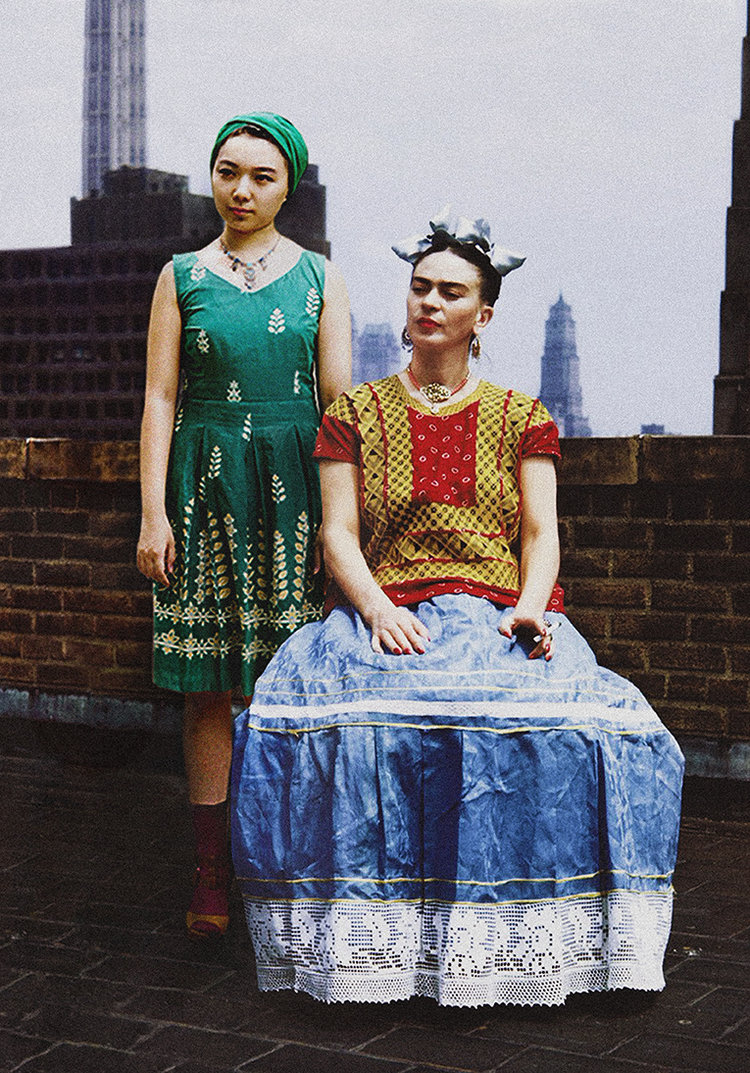 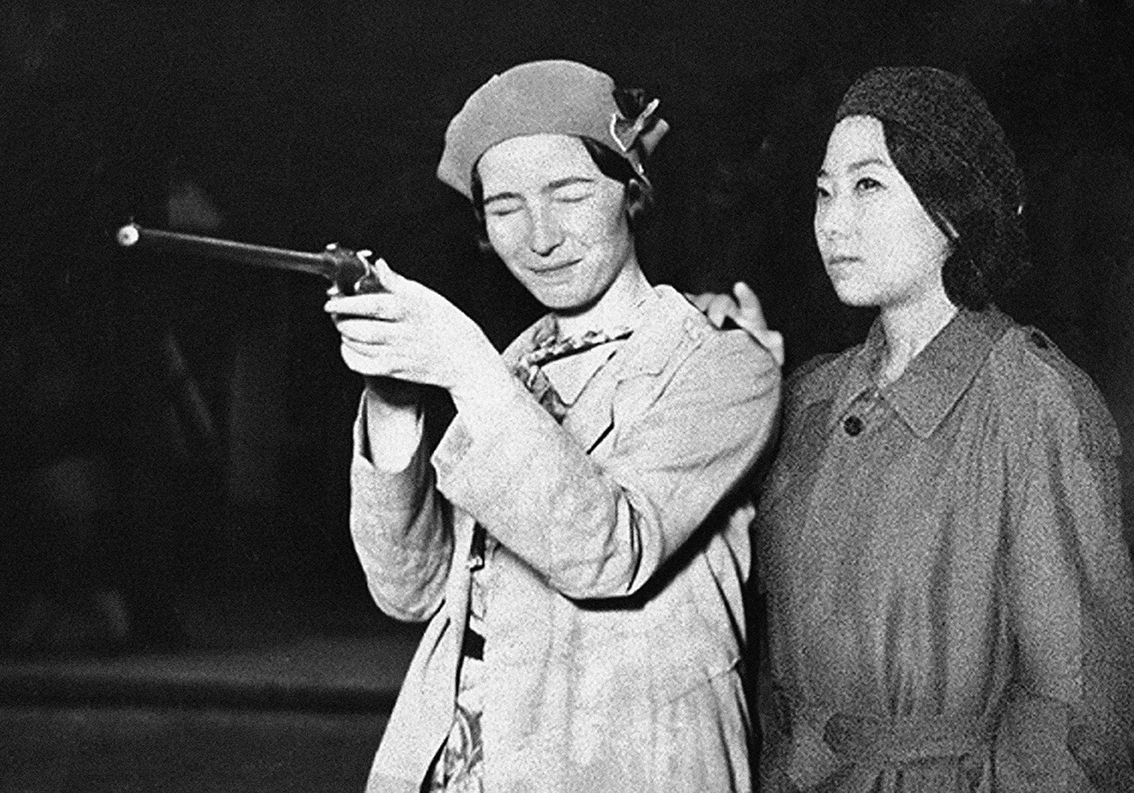 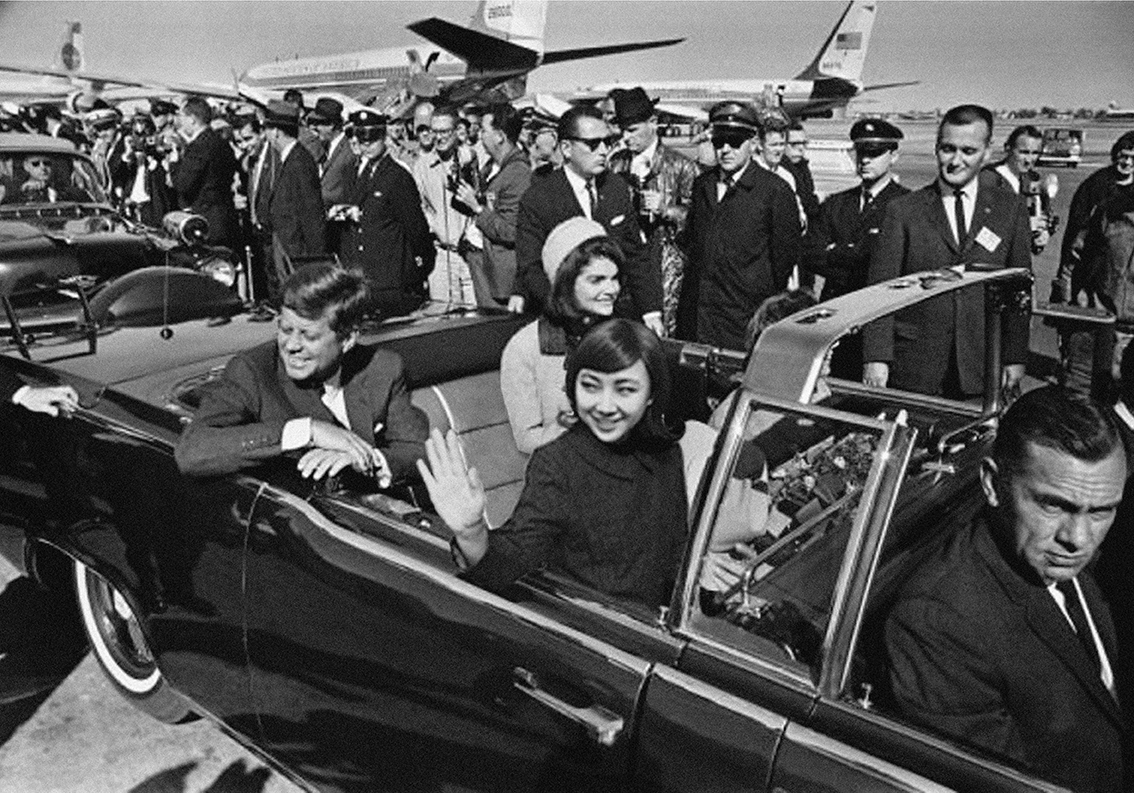 Fantasy And Funny Paintings By The Illustrator Sergey Svistunov
Creative Drawings On Pictures Of Everyday Objects Created By Artist Irfan Yilmaz
A Memory, A Feeling: The Superb Digital Concept Artworks Of David Benzal
Finally, The 2022 Texts From My Dog Calendar Is Here!
Children On North Sea Island Delighted By Flood Of Plastic Eggs
The Superb Atmospheric Illustrations by Maria Menshikova
Stories Of Peeling Plaster: Russian Artist Creates Art Out Of Peeled Plaster
“Cat Jenga” is a Brand New Challenging Game for Feline Fanatics
An Artist Is Drawing Famous Characters With Coronavirus References To Show Support For People Impacted By The Pandemic
Sea Monkeys, X-Ray Specs, and the Twisted Secret Behind Vintage Ads from American Comic Books
2021 Sarcastic Monthly Calendar with Vintage Ads and Funny Captions Is Here!
Art mashup. What would happen if there were no main figures and more!
Photographer Chris Cline Can’t Get Enough Of His Dog So He Supersizes Him
1934 Peugeot 601 Eclipse, the First Automatic Retractable Hardtop for an Automobile
This Instagram Account Creates Sinister Parodies Of Vintage Album Covers
Creative Eroticism: How These Funny Ads Get Around Censorship
Photo Illustration Of A Yogi In A Spring Mood
Amazing Black and White Photos of Hong Kong in the 1980s
"Into A Dark Millenium": The Superb 3D Concept Artworks Of Dylan Kowalski
Extra-Dimensional Entities and Very Strange Things: Illustrations by Tim Molloy
A Japanese Artist Created a Minimalist Campaign for Sony PlayStation
World Map Made Out of 84K+ Beads
Artist Creates Colorful Illustrations Of Inviting And Cozy Japanese Houses
An Illustrated Guide To Life's Most Annoying Moments
celebrities, Celine Liu, china, photomanipulations, retro

Artist Takes 20 Different Drugs And Creates 20 Illustrations To Show Drug Effects
Chinese Artist Creates Images Of Slothful Animals To Parody How Lazy This Generation Is Becoming
Vintage Postcards Capture Shopping Malls of the U.S. in the Mid-20th Century
Vintage Photos Proving That The Beauty Of People From Previous Generations Is A Unique Thing
"Disney Lockdown": Artist Creates A ‘Realistic Disney’ Series Where He Imagines Famous Characters Living In 2020
"What If We Could Swim In The Clouds?": Artist Laurent Rosset Mixes The Sky With The Sea
Cardboard Modelling Experts Build Life-Size Replica Of Israeli Battle Tank
Cool Photos of Teenage Girls in the 1970s
This French Custom Retro-Futuristic Furniture Made From Classic Car Parts
Corgi Gets Photoshopped Into Popular Movie Posters
2007 ‒ 2022 by Design You Trust. Proudly hosted by WebHostingBuzz.
Privacy Policy · Terms of Service · Content Removal Policy ❤️ 🇺🇦