Through Photographer Jesse Rieser’s Lens, The Architectural Fallout Of The E-Commerce Revolution Is Beautiful 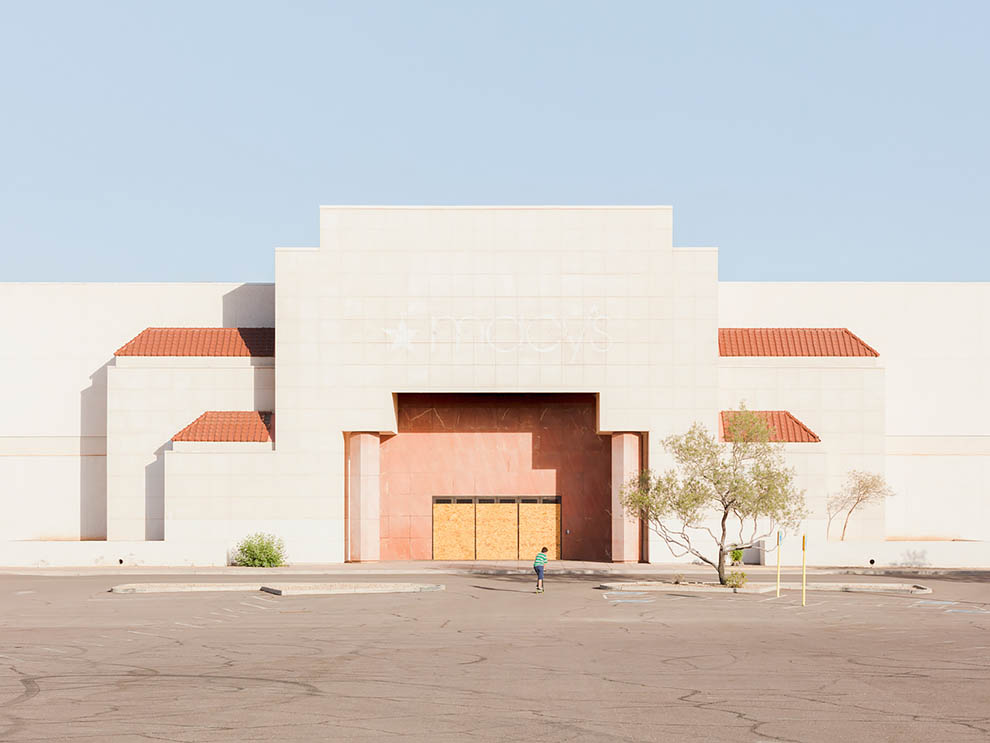 It’s easy to forget that the big box store is still young. Even in the relatively short history of U.S. suburbs, it’s a newcomer, spawned in the late 1960s and reaching its apex before the recession in the late 2000s. But within those four decades or so, tens of thousands of warehouse stores and malls changed what the U.S. looks like–a testament to how cheap and easy they are to build (about $45 per square foot, a third of what the average home costs per square foot).

“These places defined a very uniquely American experience,” says photographer Jesse Rieser. “There were a couple of years where that could have been a meeting place for you and your peers, a place to try to flirt with girls and fail miserably, or head to the arcade–or whatever it was. It was this 1970s, ’80s, and ’90s experience that a lot of people shared around the country.”

“The Changing Landscape of American Retail” is an exercise of looking to the past and peering into the future, serving as a metaphor of how technology is accelerating cultural change in the modern world. I know you can’t fight change, but that doesn’t mean you can’t be sentimental. 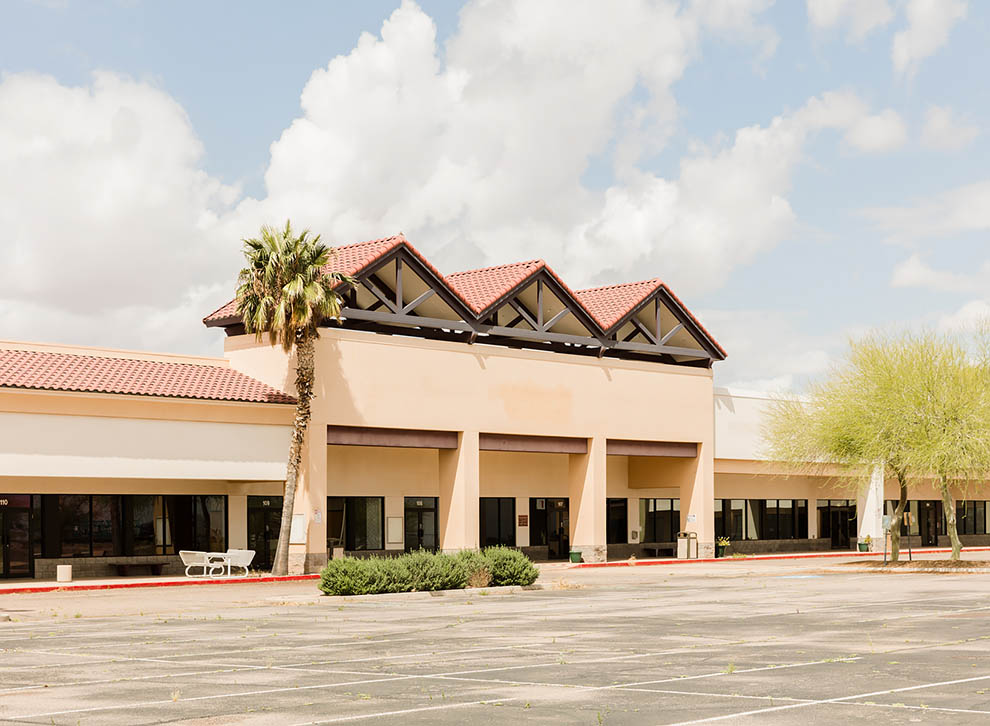 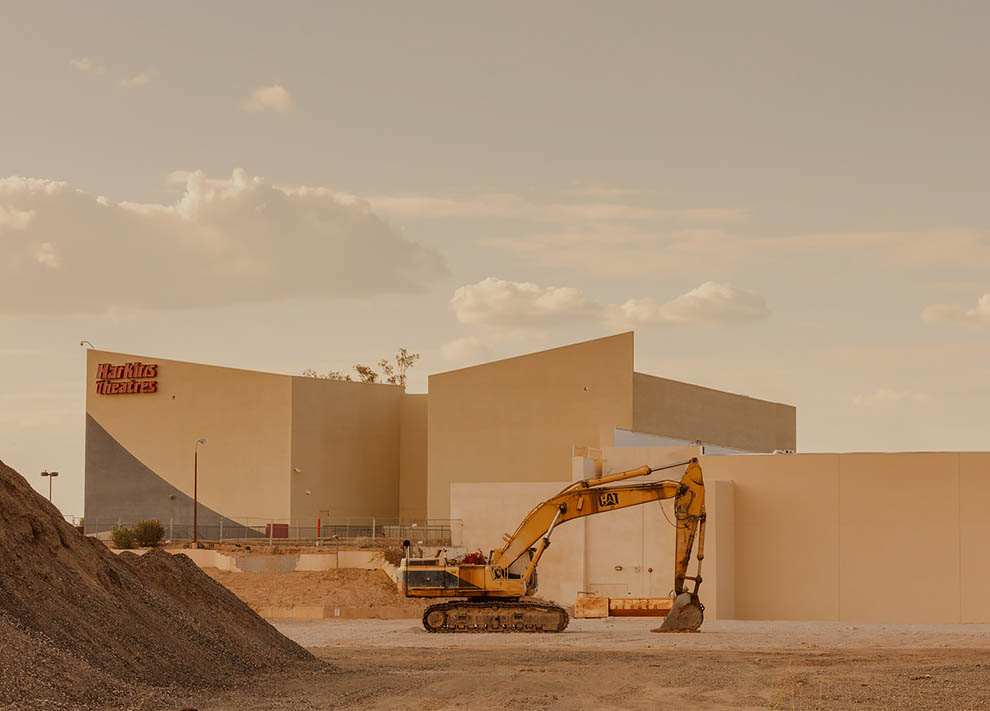 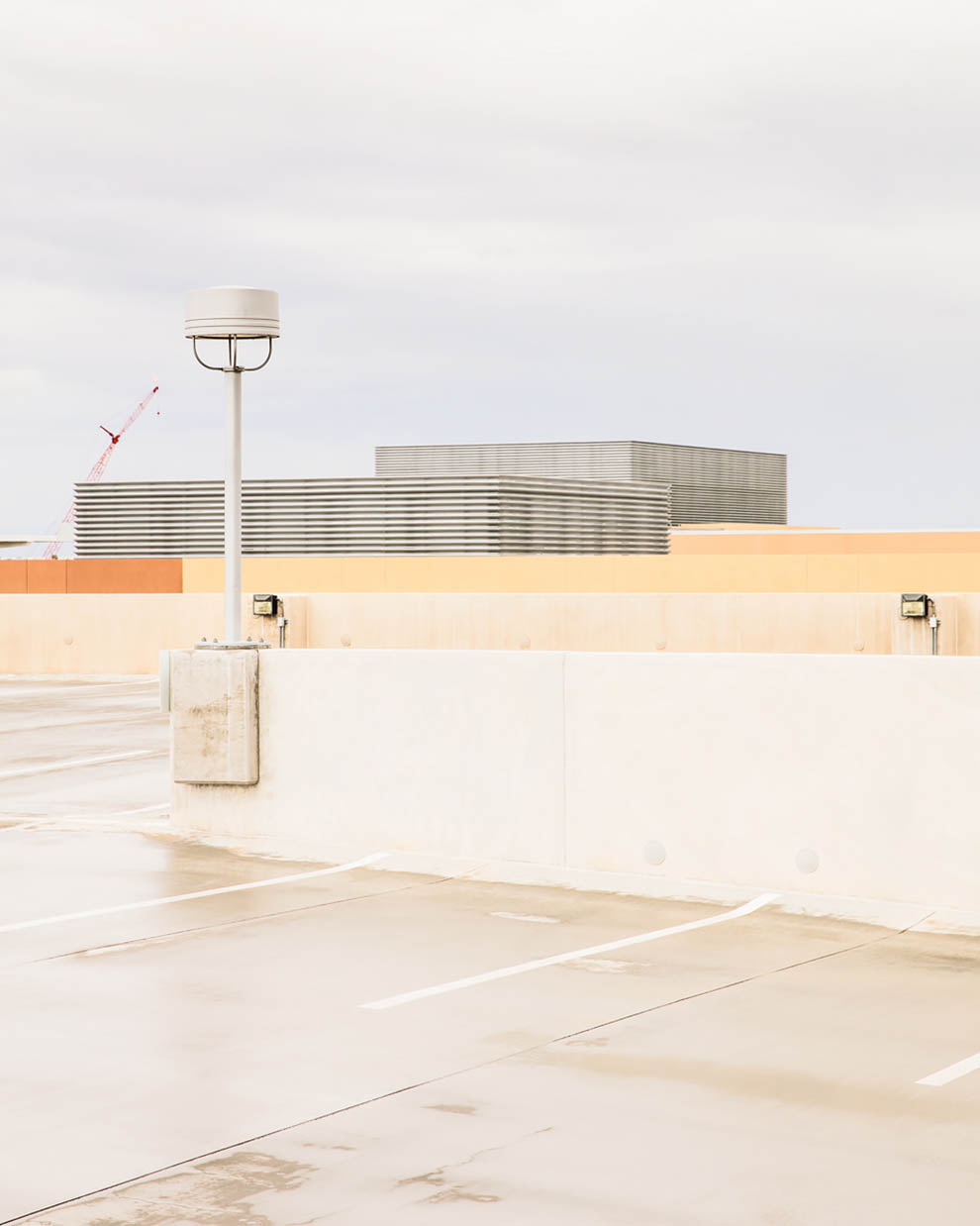 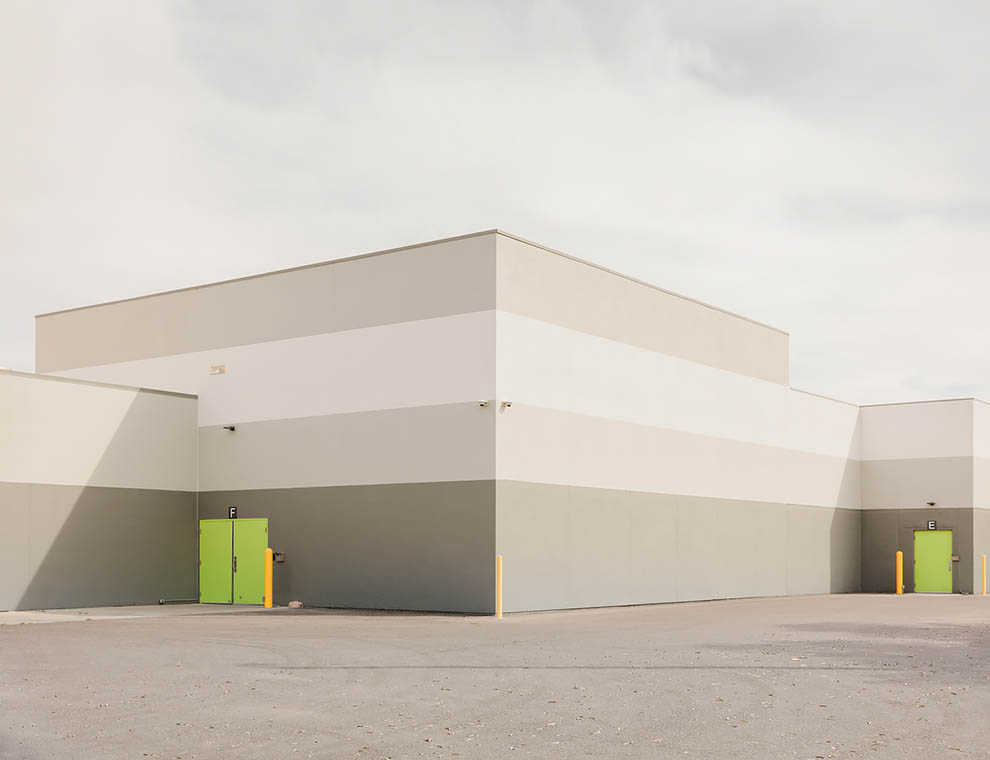 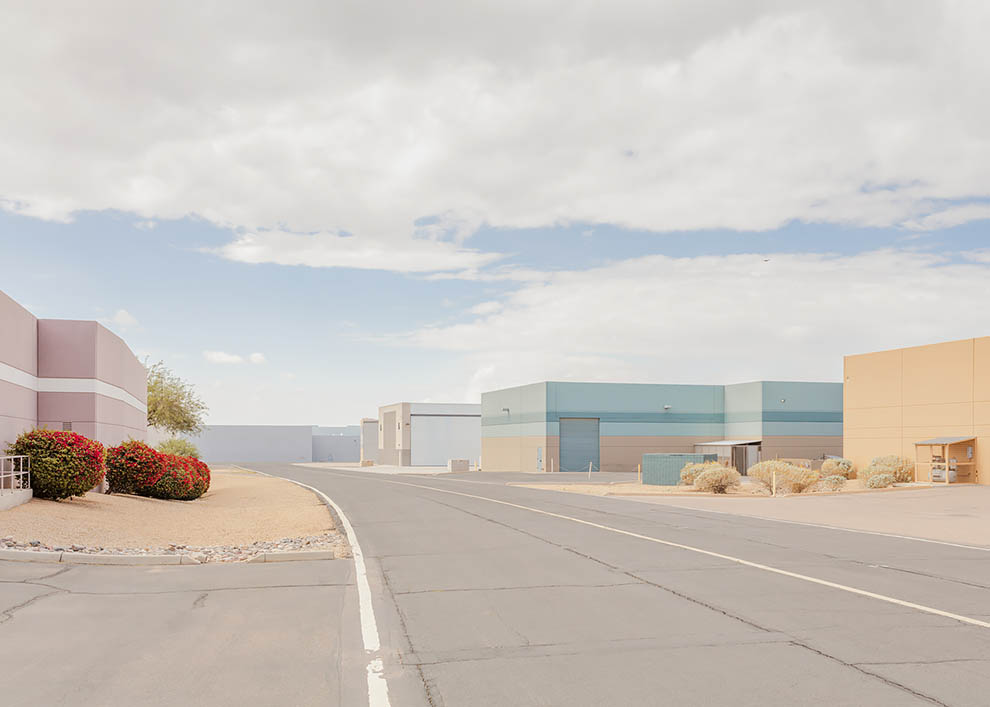 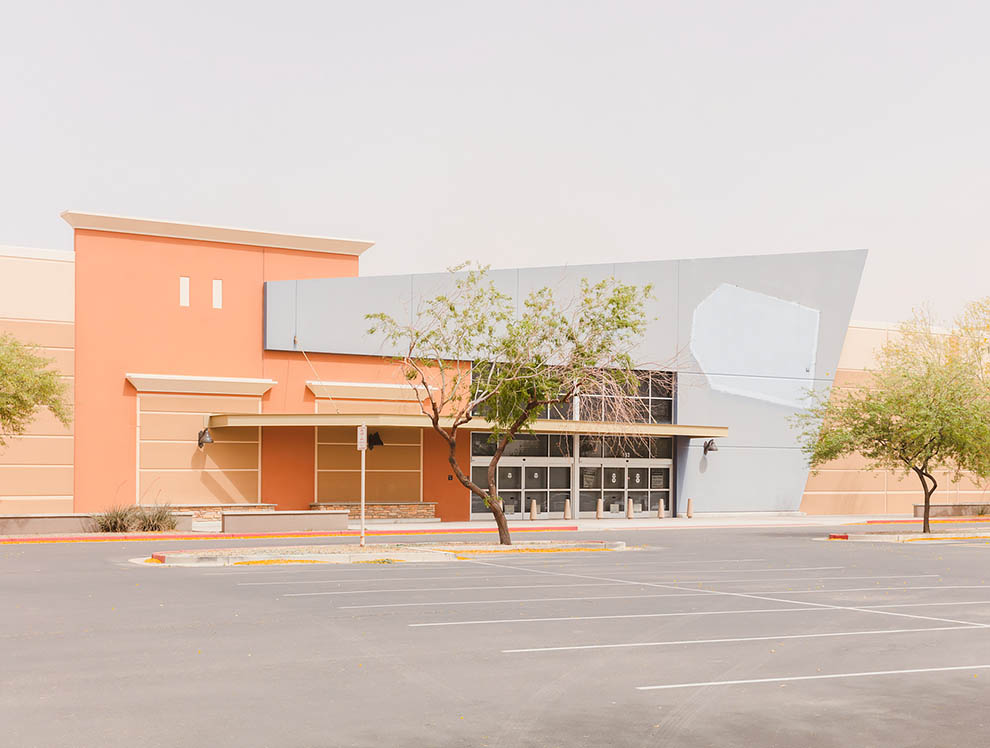 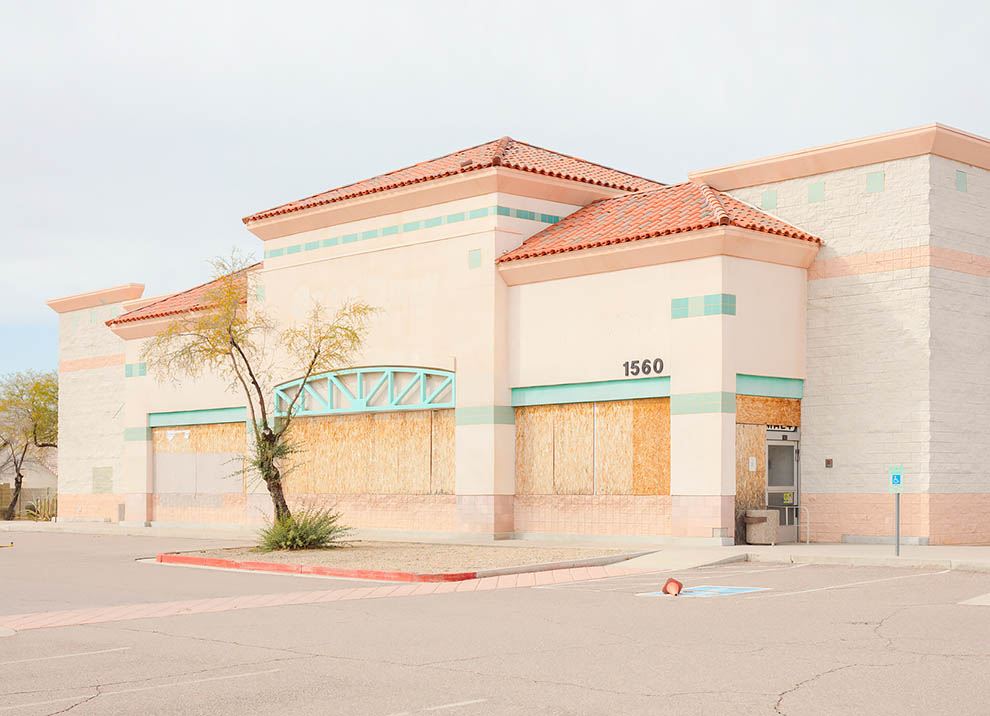 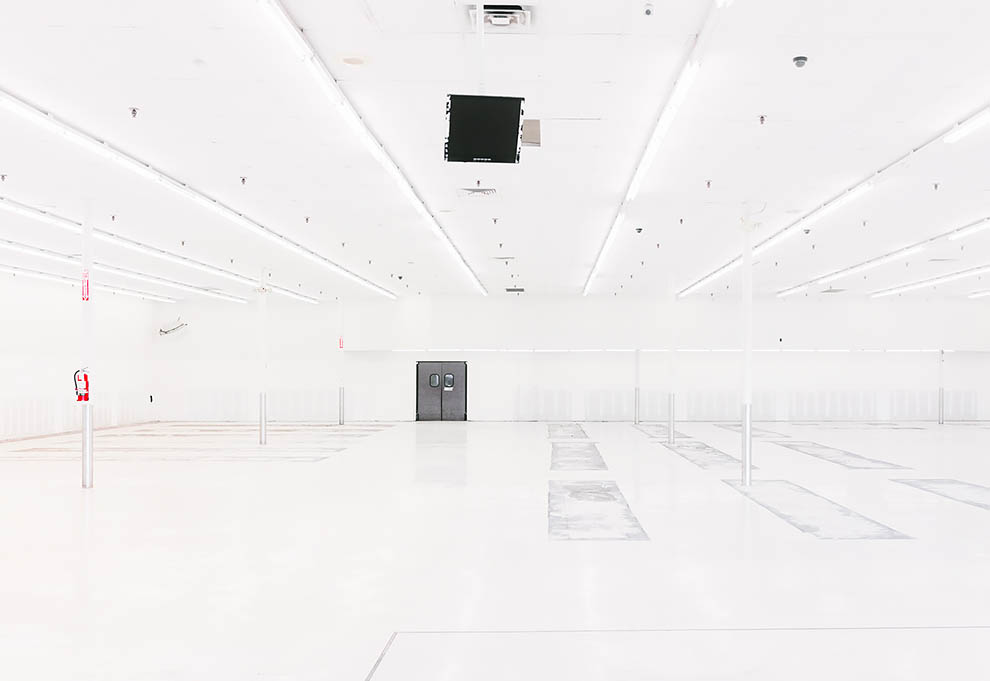 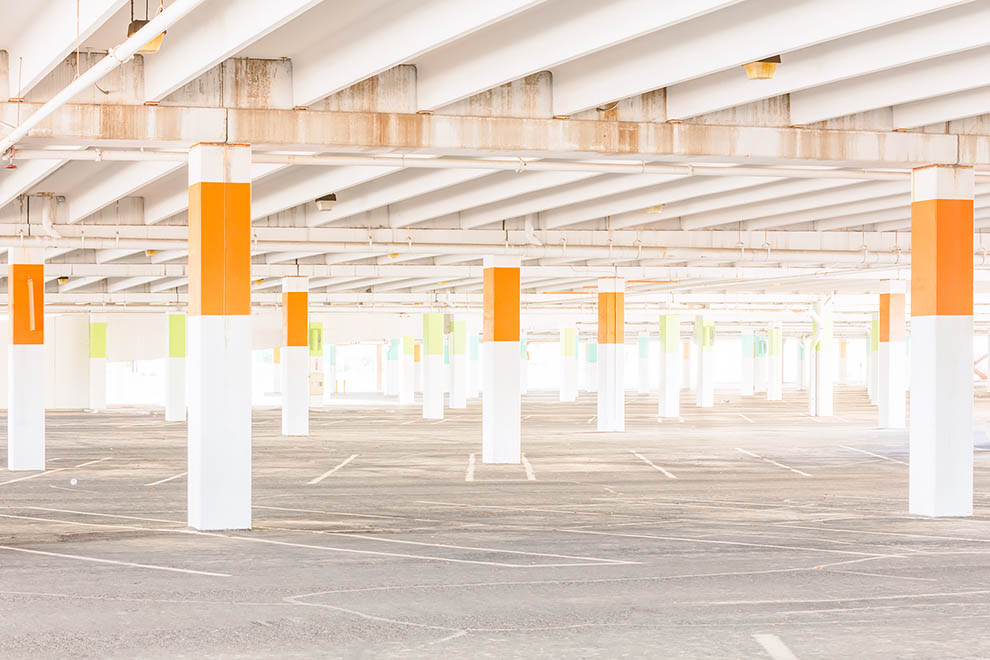 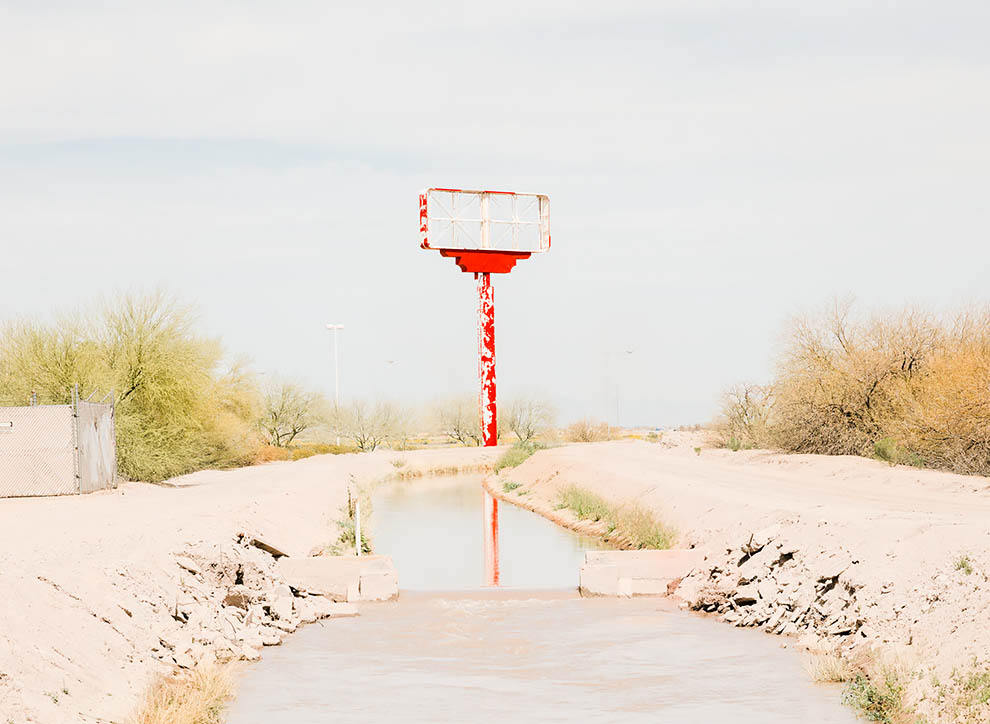 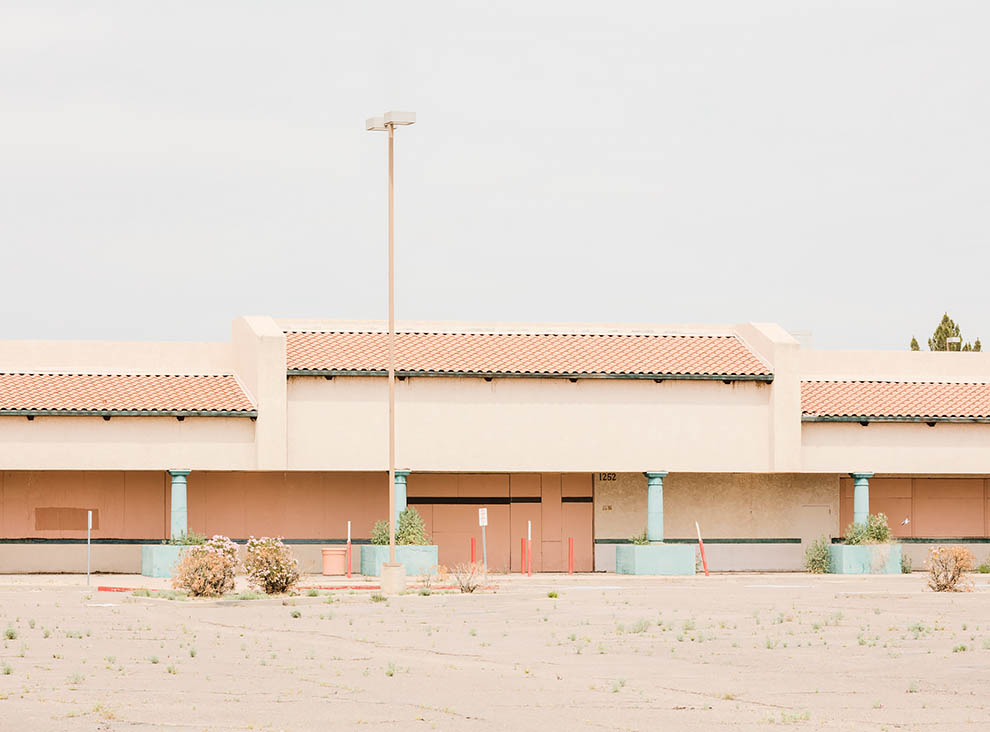 Breathtaking Color Photographs Of The American South Taken By William Eggleston In The Late 1960s And Early 1970s
Kids Reacts on Exhibitions. Very Funny
Finally, 2022 Awkward Family Photos Calendar Is Here!
On Set with David Bowie and Tilda Swinton
Photographer Hanabi Taikai Captures The Beauty Of Fireworks In Japan
The Looking Back On Sony World Photography Awards
Photographer Captures Socialist Architecture Of North Korea In Pastel Aesthetic
Stunning Images From The UK Wildscreen Festival 2016, The Internationally Renowned Festival That Celebrates And Advances The Art Of Natural World Storytelling
Cool Pics That Show Fashion Styles of the ’80s Young Women
Photographer Catches Up With The Kids Who Helped Launch Her Career
Photographer Captures the Nothern Beauty of Norilsk City
This Photographer Captured The Life Of A Ping Pong Table For 5 Years
Wonderful Color Pics Document The Trailer Life Of An American Family During The 1950s
The Orphans Of Mother Russia: An Intimate Look At The Daily Life In The Ancient City Of Pskov
Breathtaking Entries From The UK Astronomy Photographer Of The Year 2018
Rare Photographs Of The Dancing Devils Of Liberia
Taiwanese Elderly Couple In Their 80 Pose With Clothes Left Behind At Their Laundry Shop
Face Mask: The Evolution Of Protective Gear In Photos
Dramatic Underwater Portraits That Are Reflective Of Overcoming Troubles In Artist's Life
Amazing Rare Photographs of the Montparnasse Train Wreck in 1895
Photographer Martin Parr Captured Candid Portraits of British Drivers in 1994
Pet Photographer Photographer Fell In Love With Foxes After Taking Their Photos In Her Studio
Under The Sea: The Winning Images of The Ocean Art 2021 Underwater Photo Competition
Designer Creates a Unique Table Lighting Based on Brutalist Soviet Architecture and Other Things
architecture, Jesse Rieser, malls, photography, retail, USA