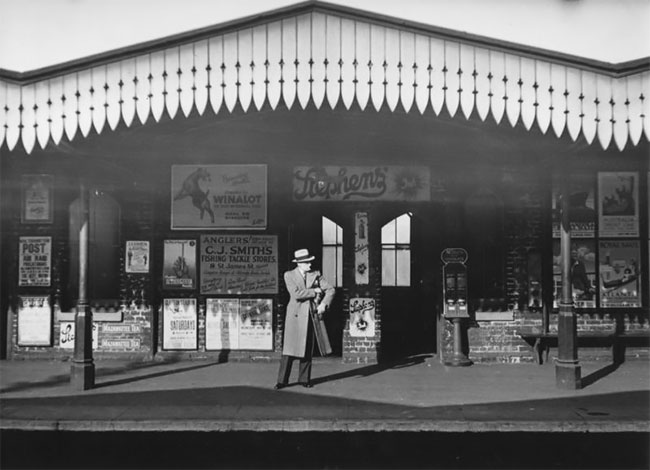 In 1935 he became a freelance photographer, working as a fashion photographer for Vogue for a short time. However, Smith concentrated his artistic efforts on subjects such as the mining community of Ashington in Northumberland, the docks of Newcastle, and circuses and fairgrounds around London.

In 1954, Smith married artist and writer Olive Cook, whom he authored or contributed to numerous books during his lifetime. A tireless promoter of Smith’s work, Cook left her husband’s archive of 60,000 negatives to the Royal Institute of British Architects’ Robert Elwall Photographs Collection in 2002. 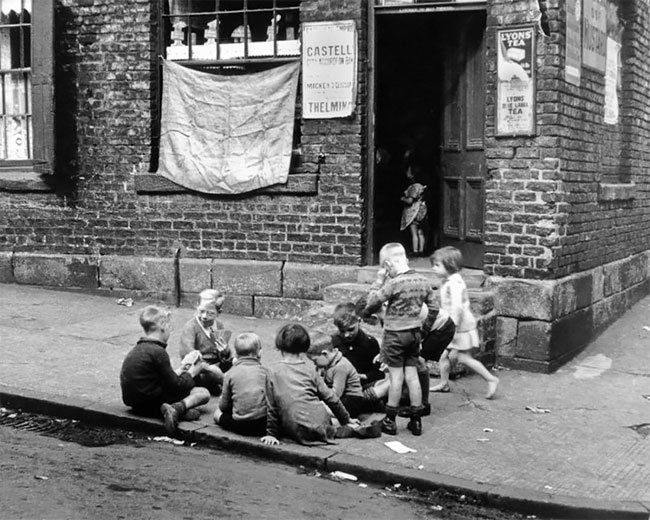 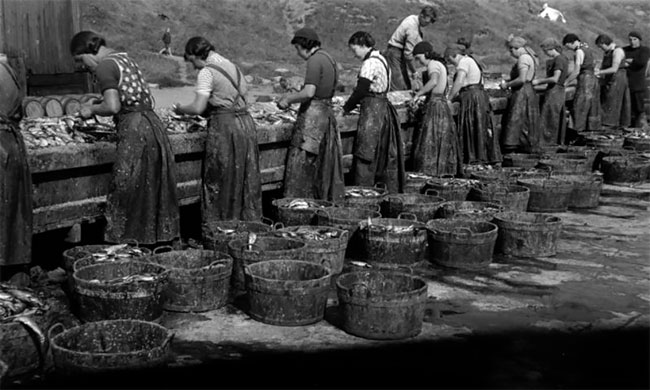 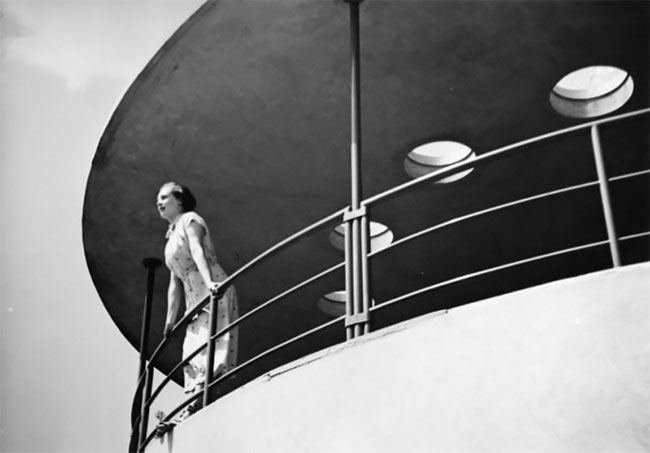 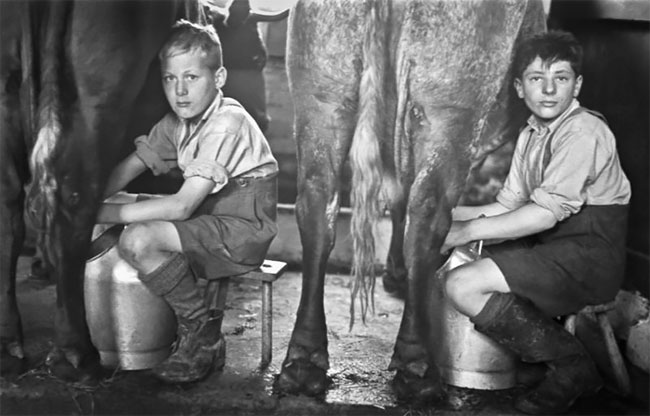 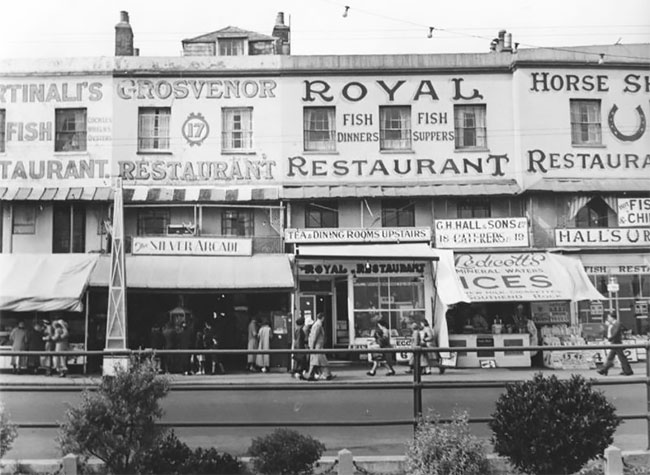 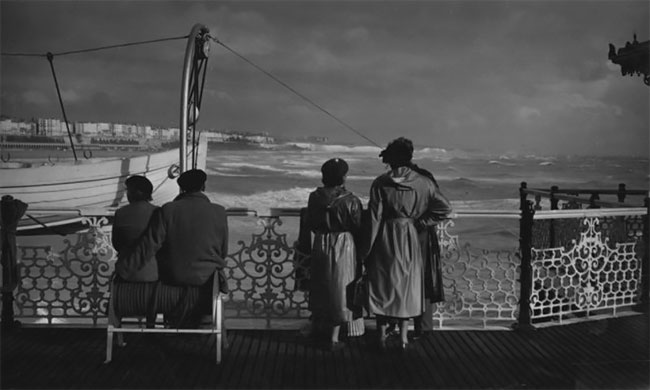 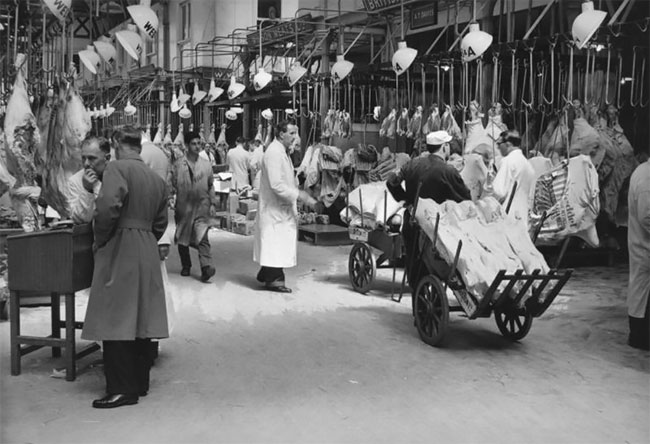 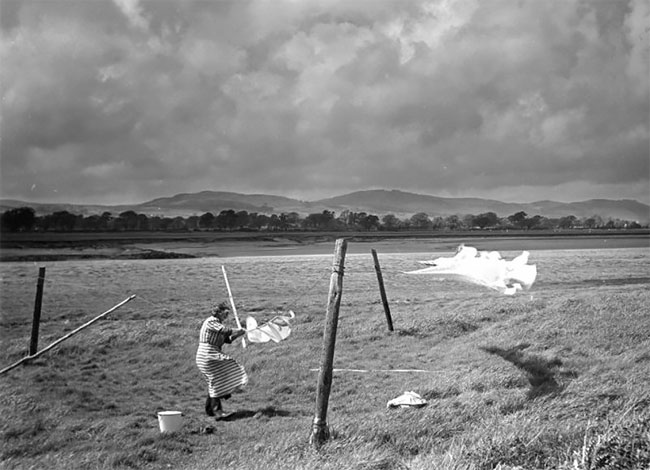 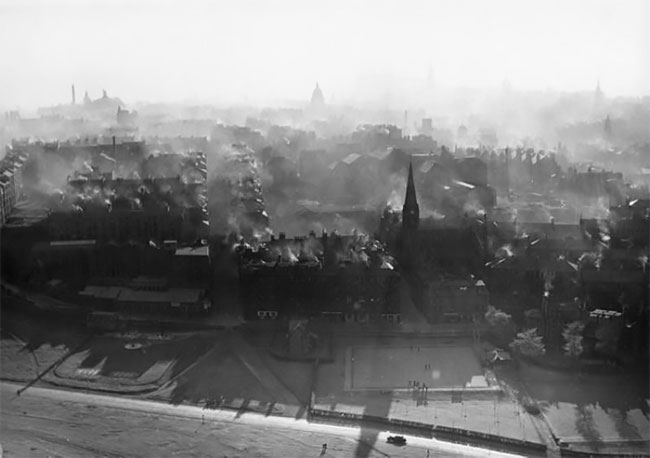 Fragment of the colossal statue of Constantine the Great, Palazzo dei Conservatori, Rome 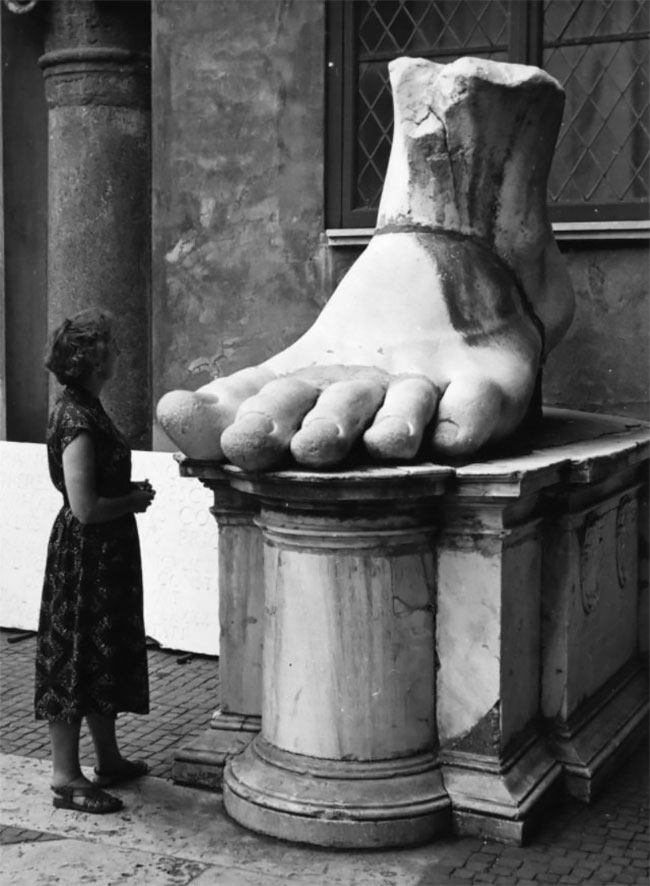 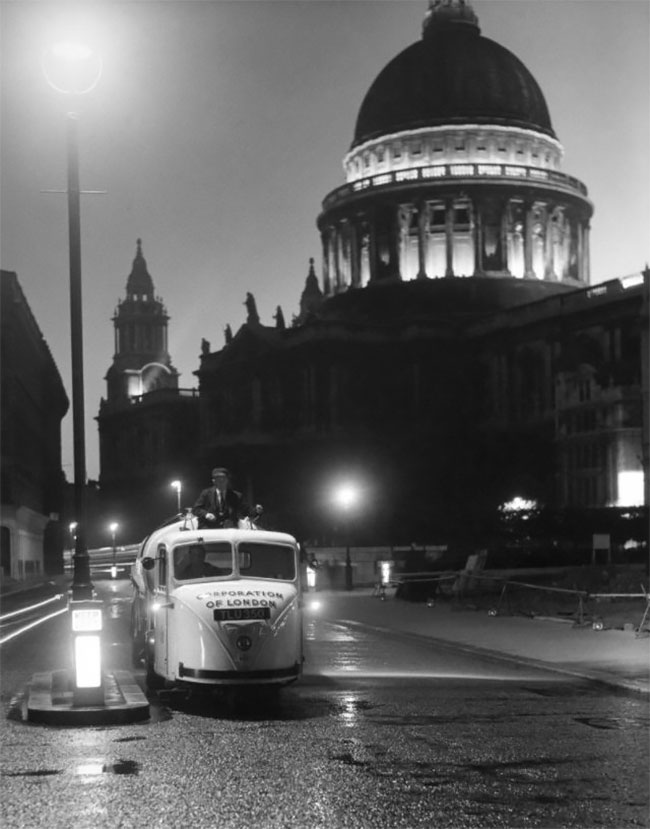 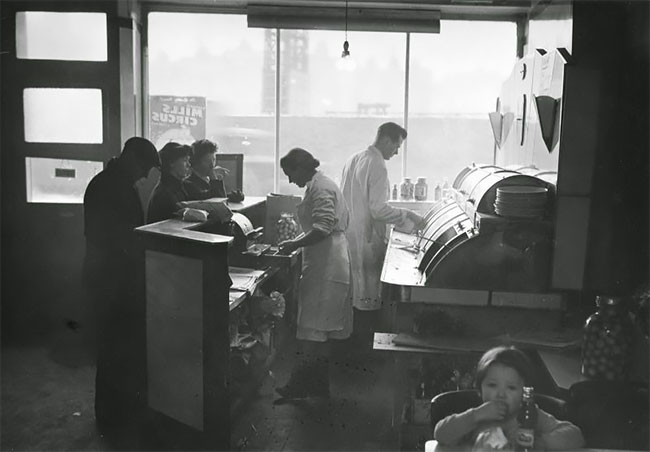 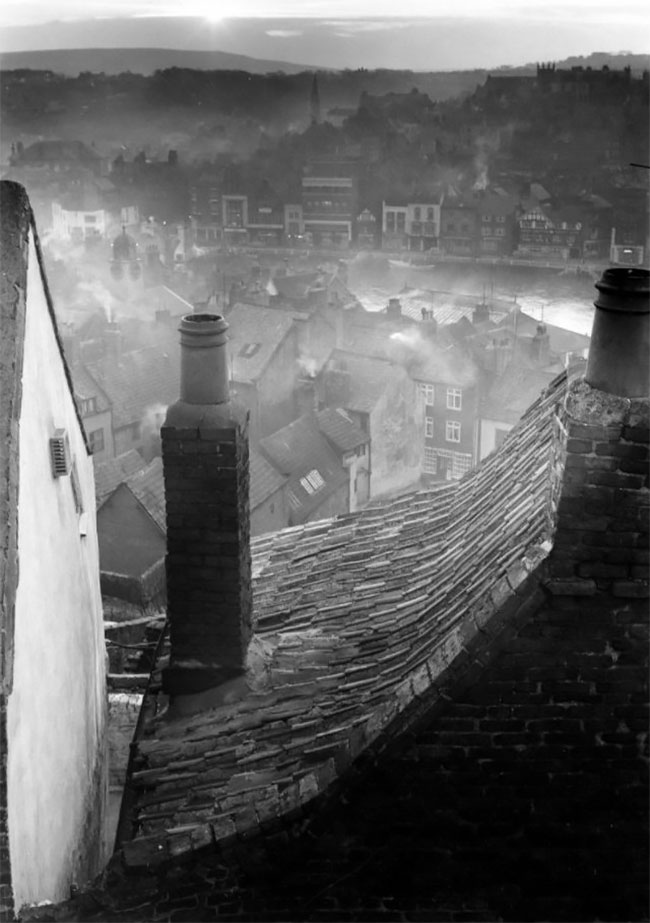 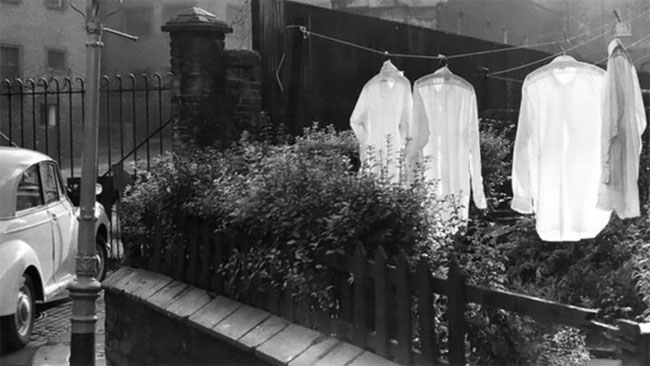 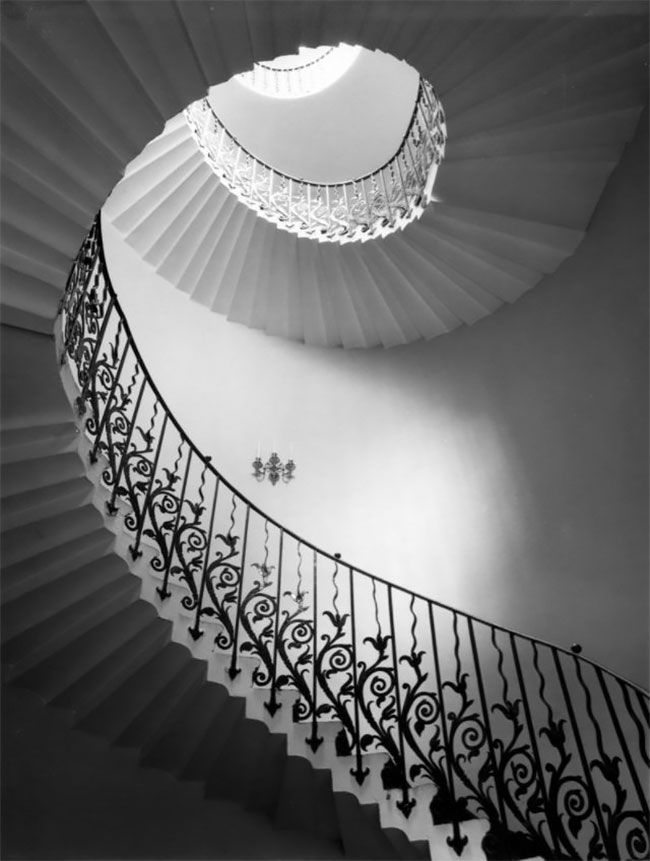 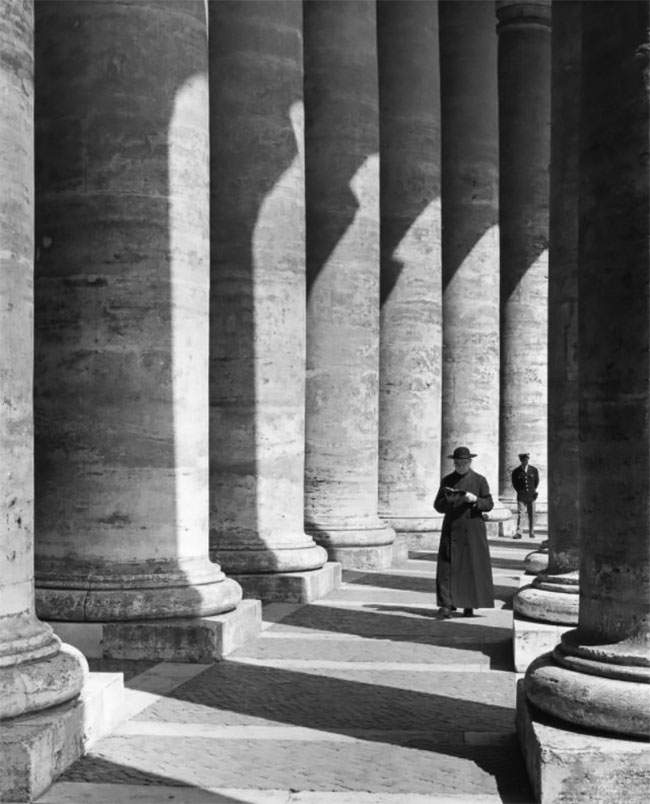 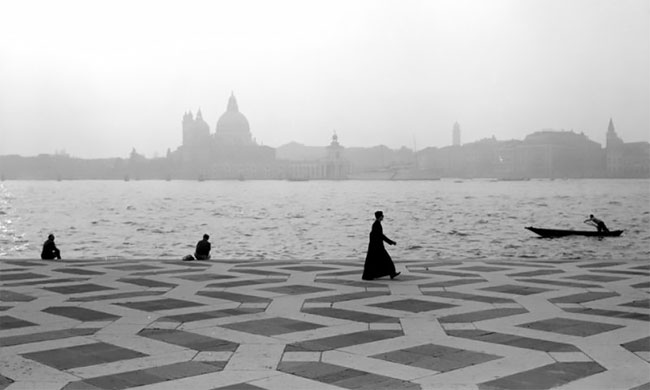 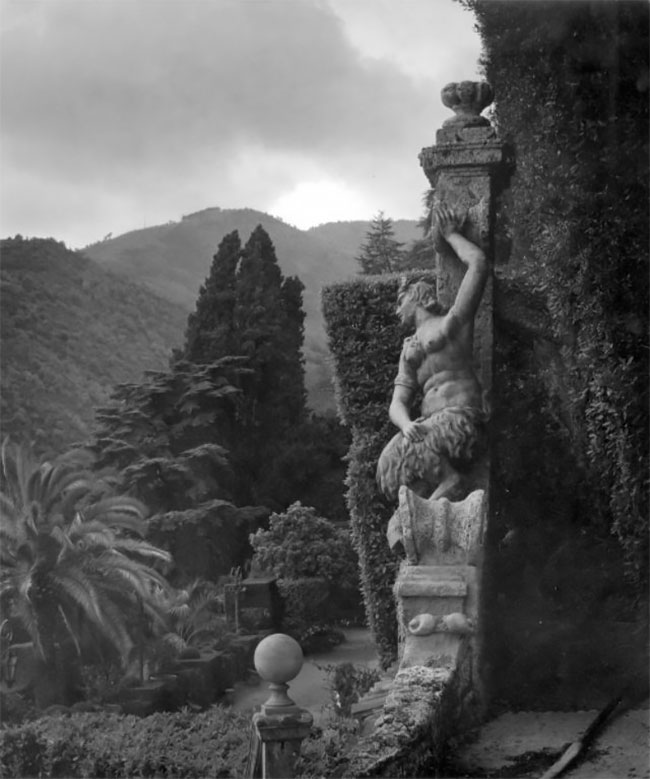 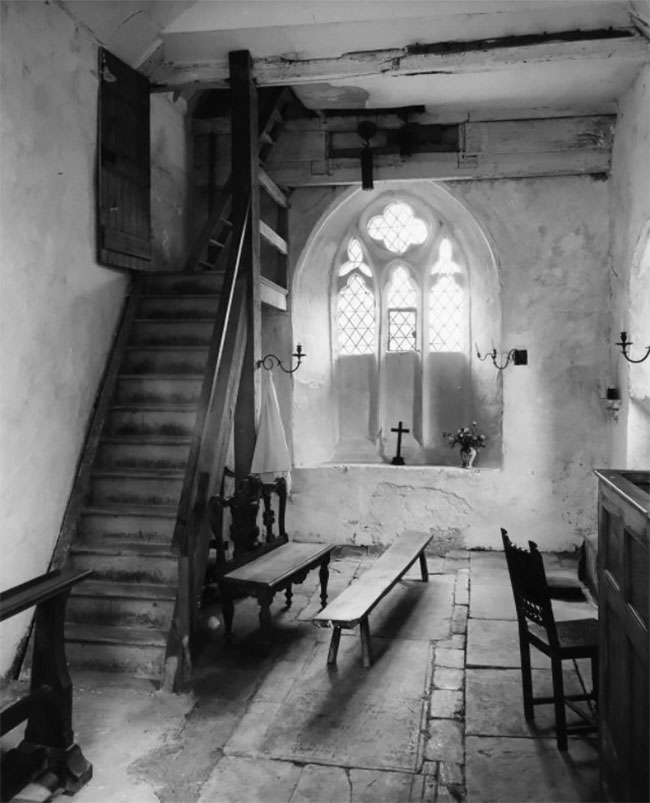 Farm in the mountains between Auletta and Potenza, Italy 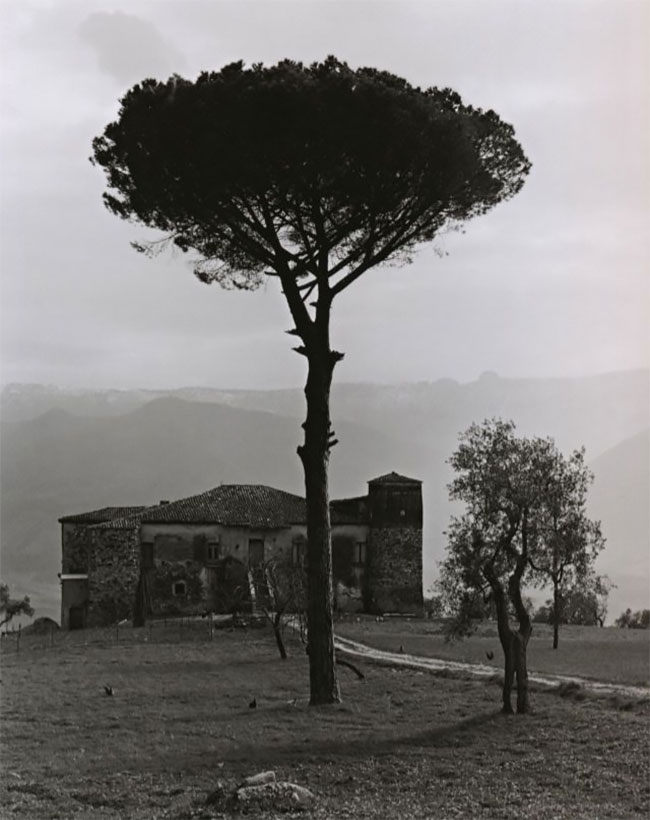 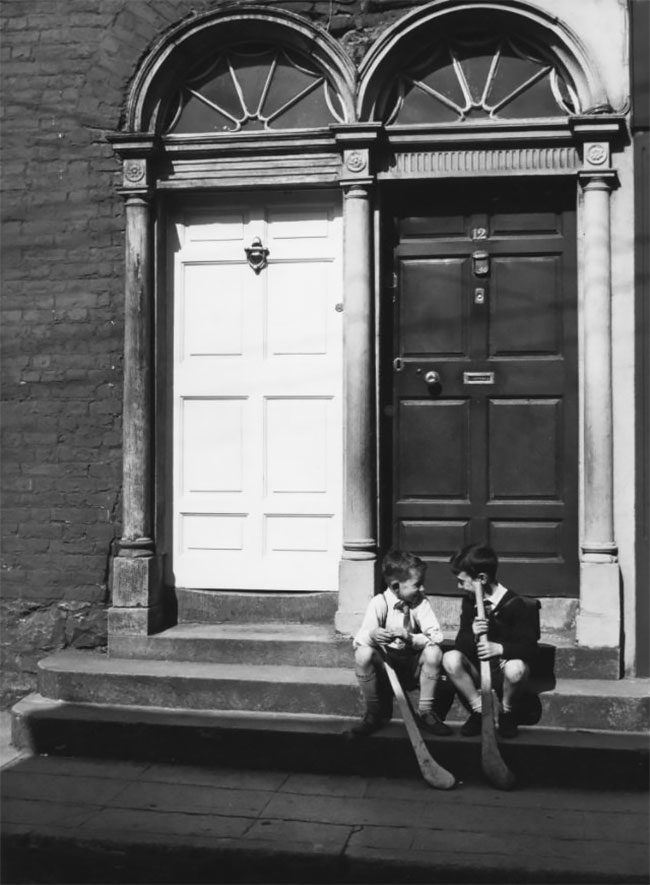 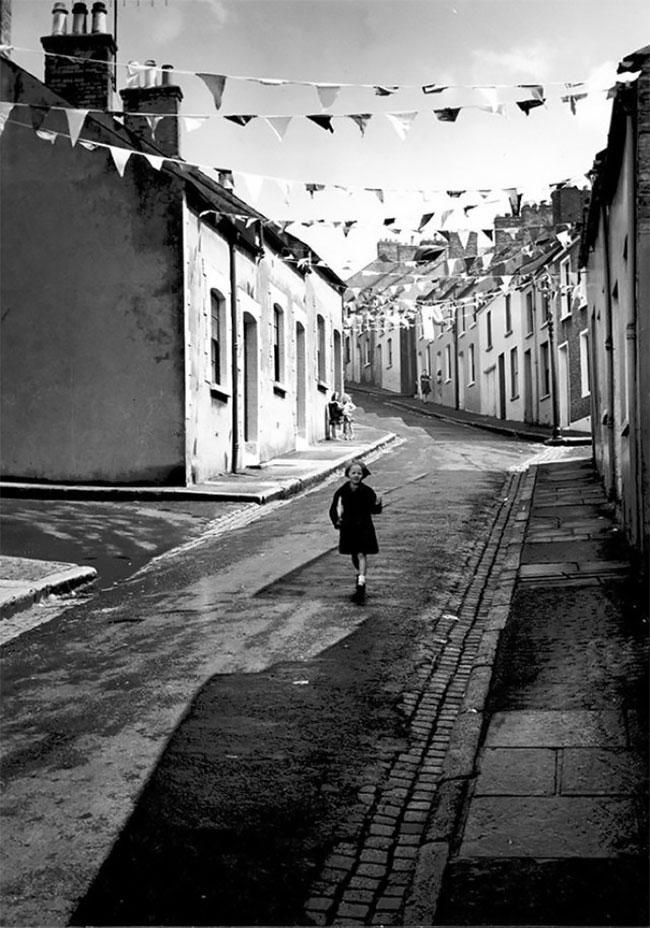 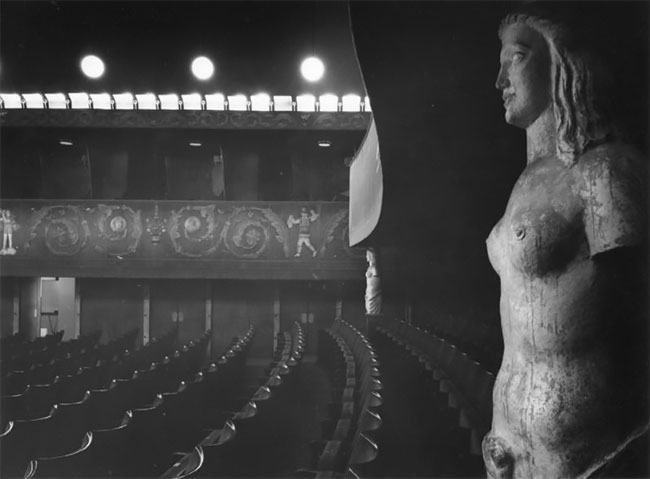 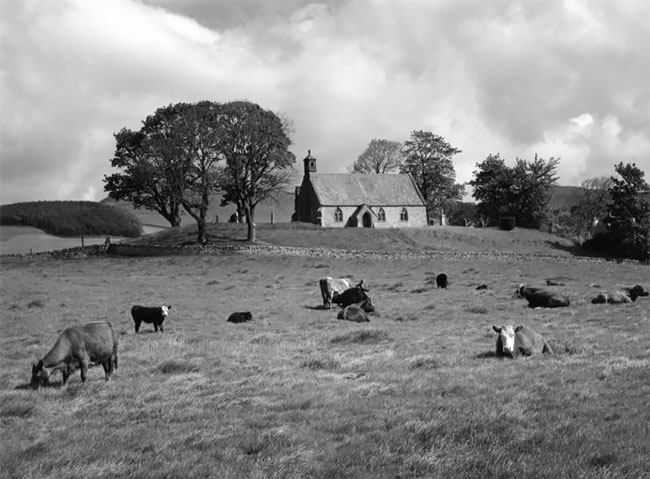 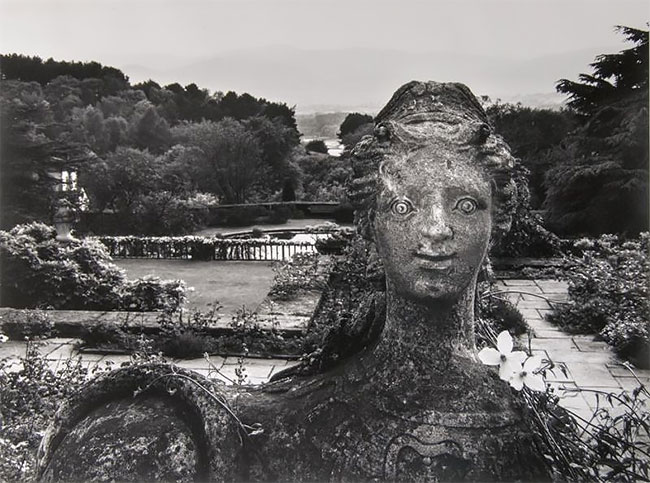 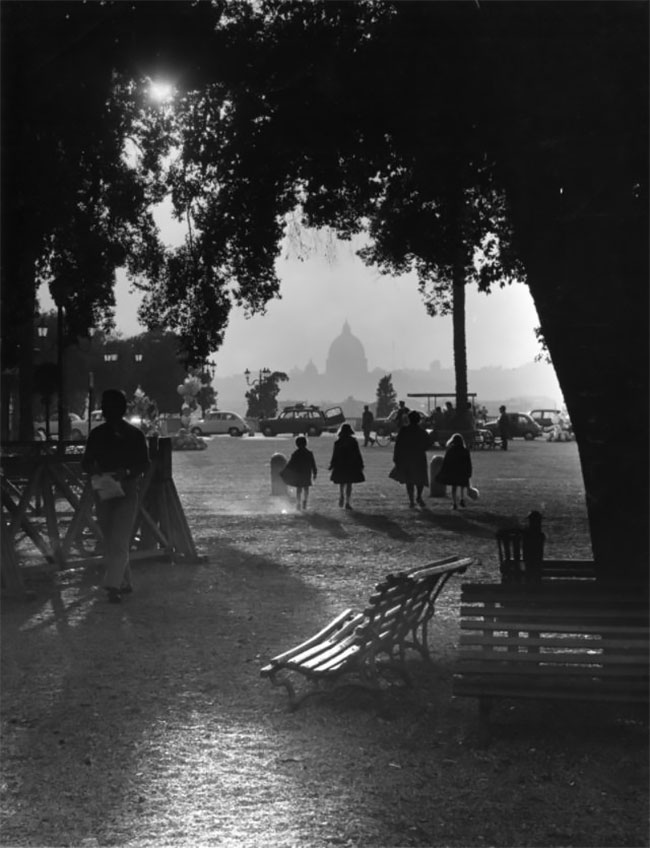 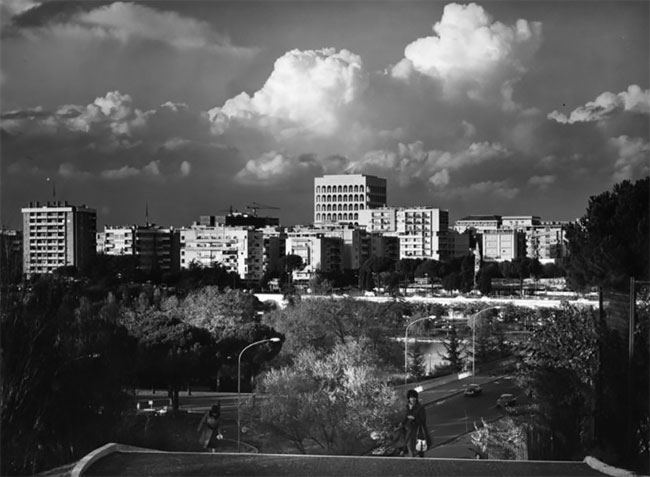 Rosie Hardy Escapes Into Fantasy Worlds Through Her Self Portraits
Rare Photographs Of The Dancing Devils Of Liberia
Canadian Photographer Shows Life In The Chernobyl Exclusion Zone Today
The National Geographic’s Travel Photo Contest Is Over And Here Are The Winners
Hilariously Sarcastic Retro Pics
Beautiful Retro & Romance Fashion Photography By Jerry Schatzberg
In Search Of Adventure: Wonderful Travel-Inspired Photo Works Of Ryan Resatka
Beautiful Drone Photography Over South Australia By Mr Bo
See How the Hollywood Sign Has Changed from between the 1920s and 1970s
The Tattoo Erasers
Vintage Photographs of Christine Keeler Posing in a Swimsuit on a Beach in Spain and France, 1963
The Best Of The Best Surfing Photos For The 2020 Nikon Surf Photography Awards
Sensual and Surreal Fine Art Photography by Oleg Oprisco
Vibrant Life Of 1970s Harlem As Photographed By Jack Garofalo
Disney Princesses Reimagined Years Later As Queens By Daughters And Mothers
This Family Started Staging Their Funny Christmas Cards 7 Years Ago, And Their Creativity Is Brilliant
First Photo Shoots Of Angelina Jolie When She Was 15 Years Old
The Dead City Of Pripyat Now Has A Christmas Tree!
Bear In The Back Seat: Majestic Portraits Of Wild Animals By Simone Heinrich
Lamborghini: Photography and Art Project by Vimal Chandran
"Alleyways": Malaysian Nights in Cyberpunk Aesthetics by Ying Chung
Alone Together: Photographer Portrays Ordinary People In Their Homes In A Downbeat And Ultra-Stylised Manner
A Snapshot Explosion Of Big Hair And Boozing In The 1980s
Artist Shows The Behind The Scenes Of Pitch-Perfect Instagram Photos And His 500k Followers Love It
Edwin Smith, retro