Chewbacca Behind The Camera: Adorable Behind The Scenes Photos Of Peter Mayhew During The Making Of Star Wars 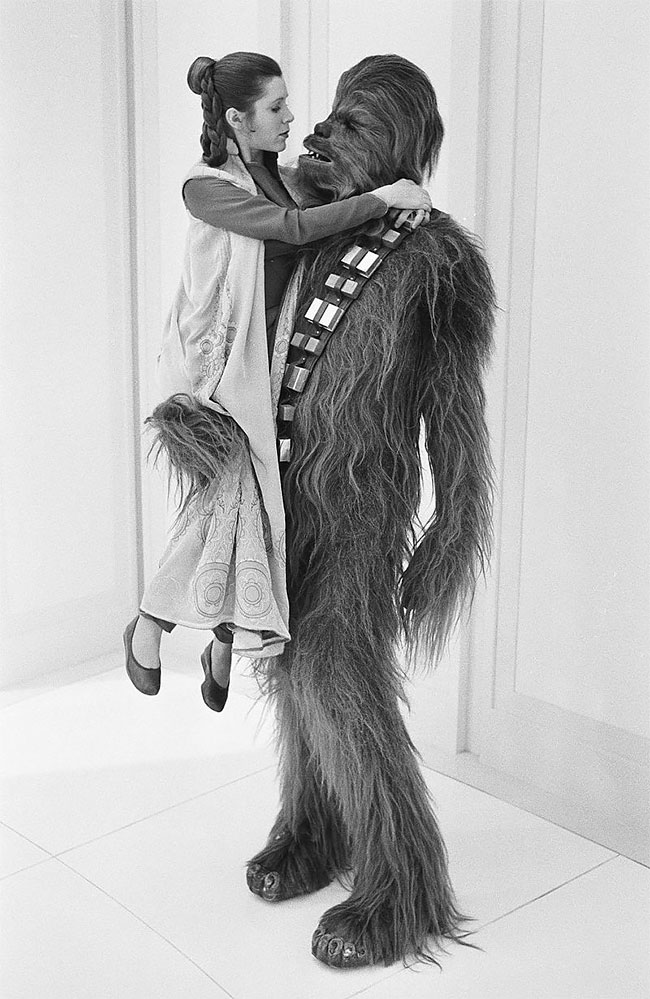 Actor Peter Mayhew has passed away. He was 74-years old. Mayhew is best-known for playing the world famous Wookiee Chewbacca from the Star Wars franchise from the original trilogy, all the way to 2015’s The Force Awakens, which was not easy for him to pull off.

Mayhew died April 30th in his North Texas home with family by his side, according to his official Twitter account. The actor had undergone spinal surgery in July to improve his mobility.

The family of Peter Mayhew, with deep love and sadness, regrets to share the news that Peter has passed away. He left us the evening of April 30, 2019 with his family by his side in his North Texas home. pic.twitter.com/YZ5VLyuK0u 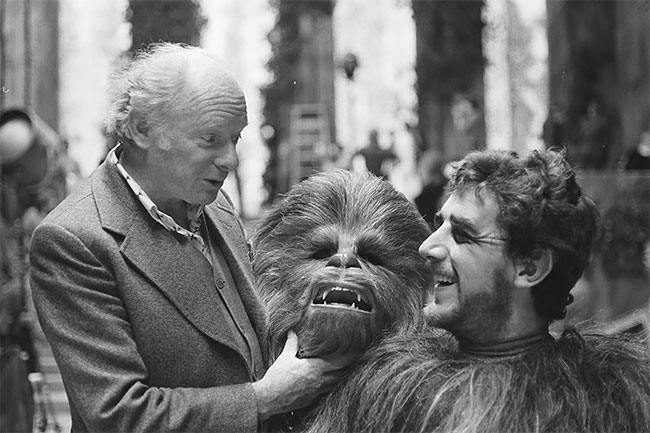 Mayhew also served as a consultant on The Last Jedi to help new Chewbacca actor Joonas Suotamo. Mayhew was a fixture on the convention scene over the years and was always more than happy to take a picture with Star Wars fans who could not believe they were meeting the man behind the iconic growl. 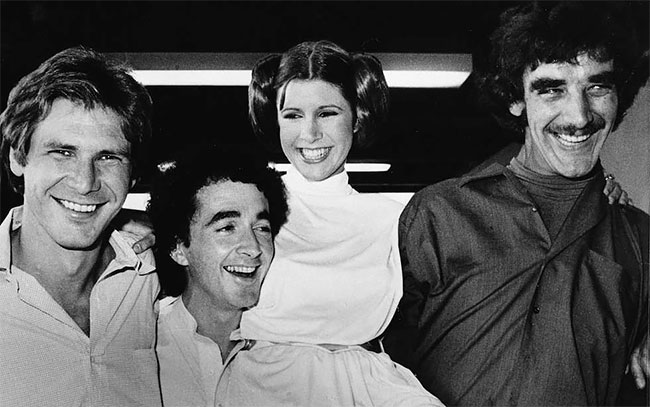 Chewbacca’s height makes him stand out among the cast in the original trilogy, but it’s his personality that ensures he’s remembered and beloved. Chewbacca was loyal to his friend Han Solo and then Luke and Leia in the films and left his mark on the Star Wars galaxy. Peter Mayhew has poured his energy into the Wookiee time and time again, but he didn’t do it alone. A lot of work went on behind the camera to bring the character to life.

Here are rare and adorable behind the scenes photographs of Peter Mayhew during the making of Star Wars: 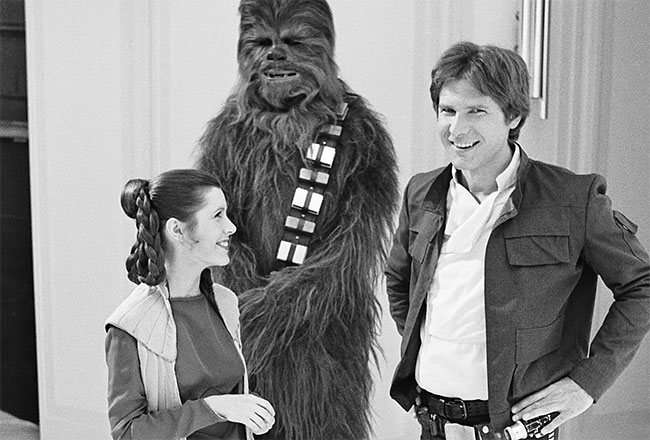 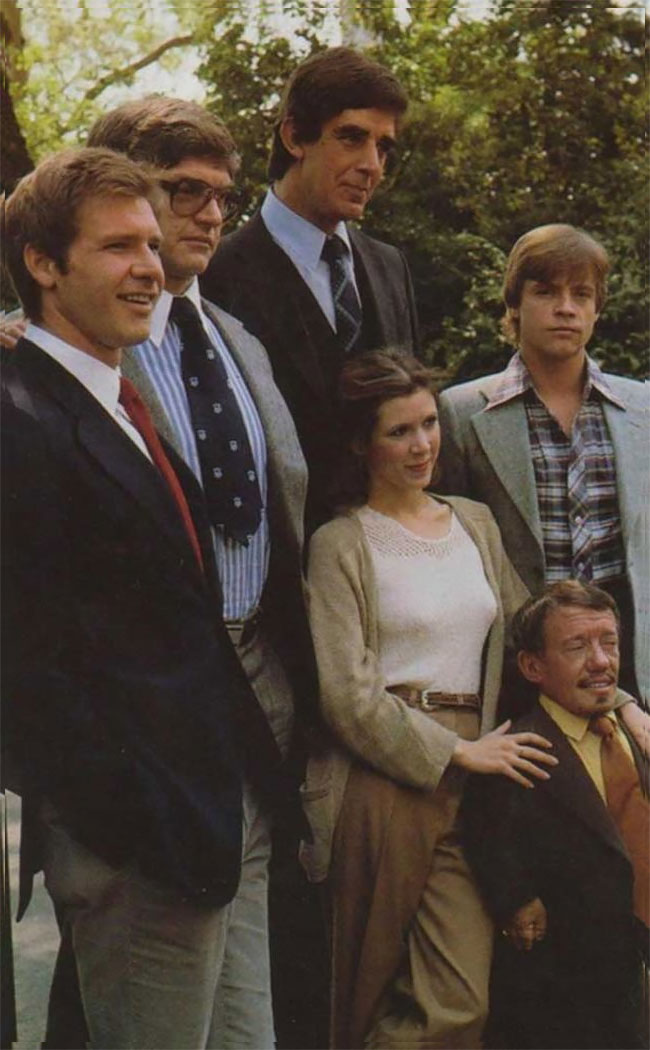 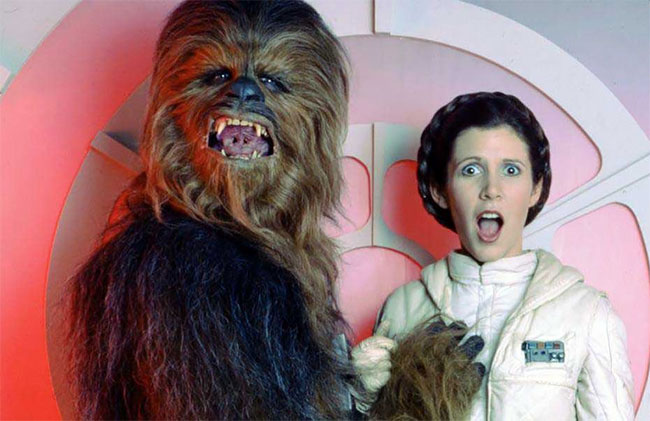 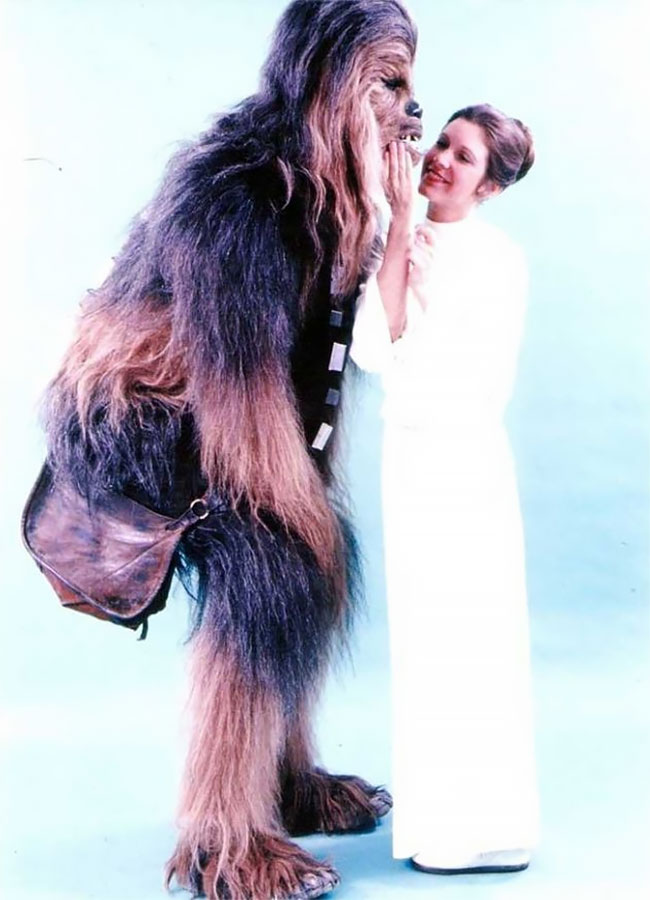 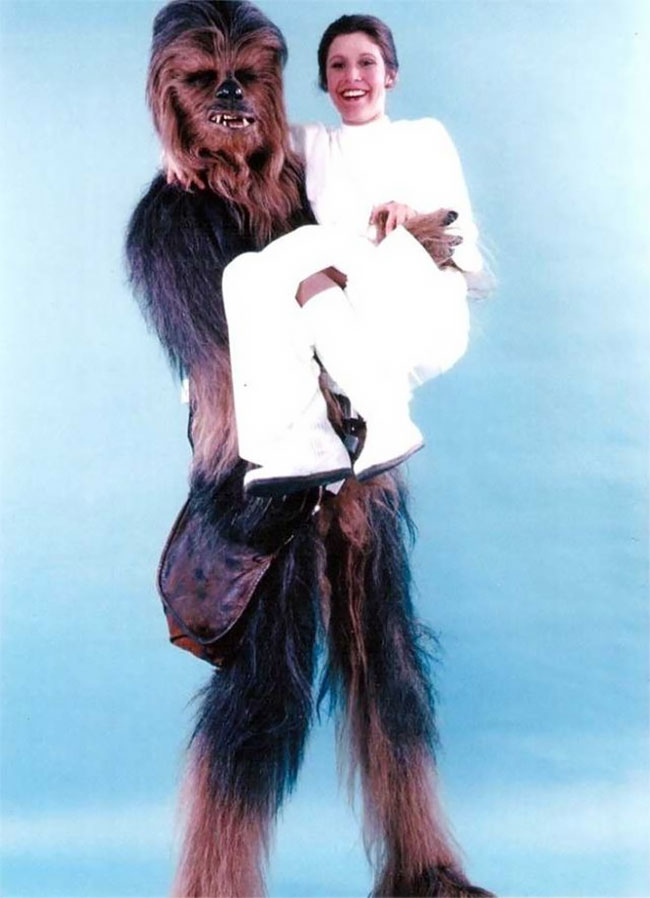 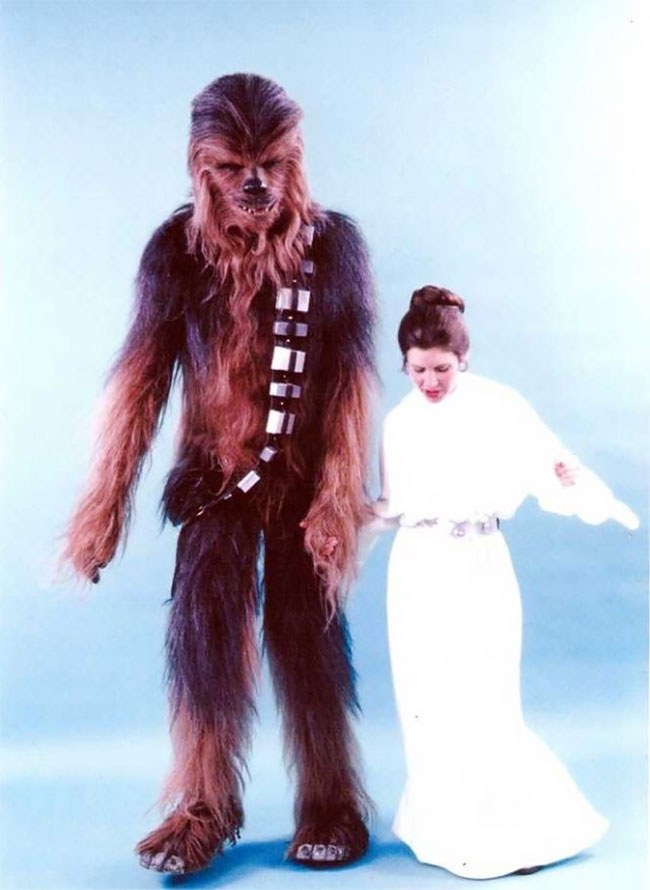 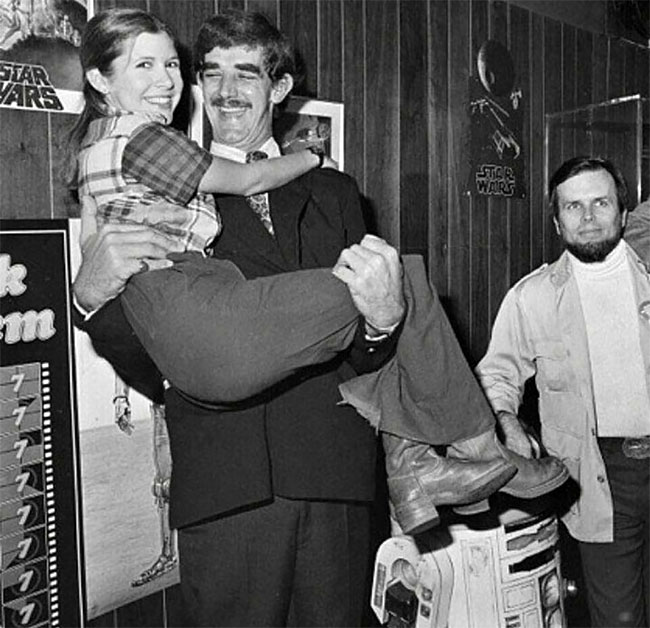 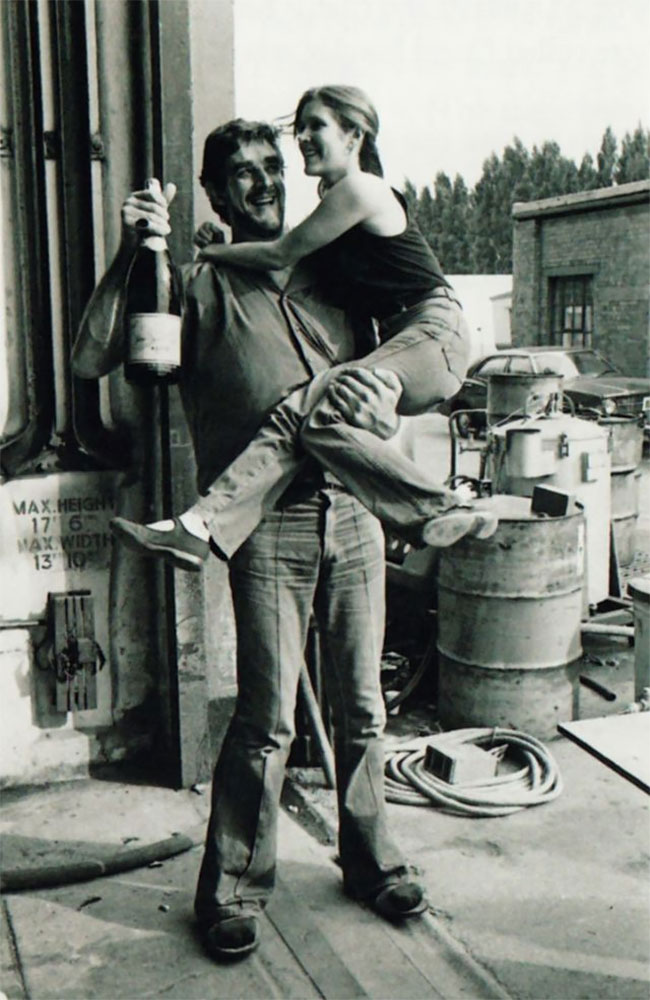 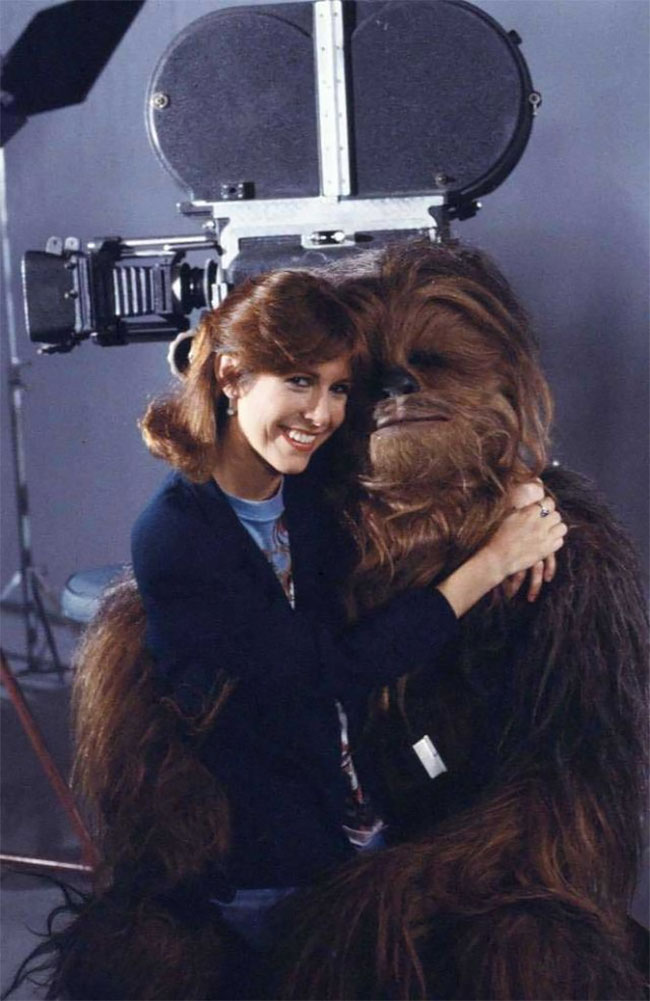 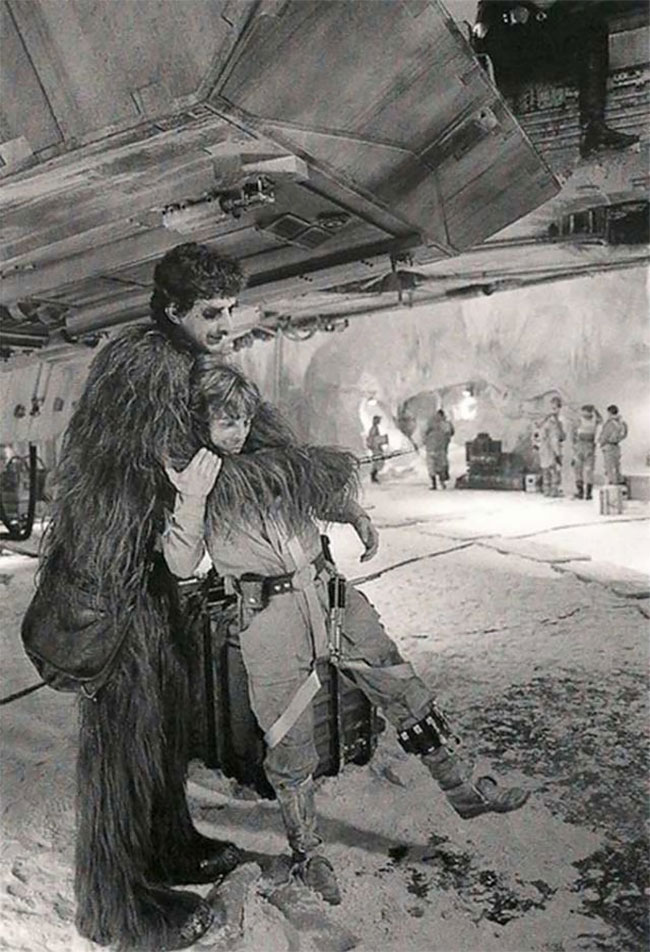 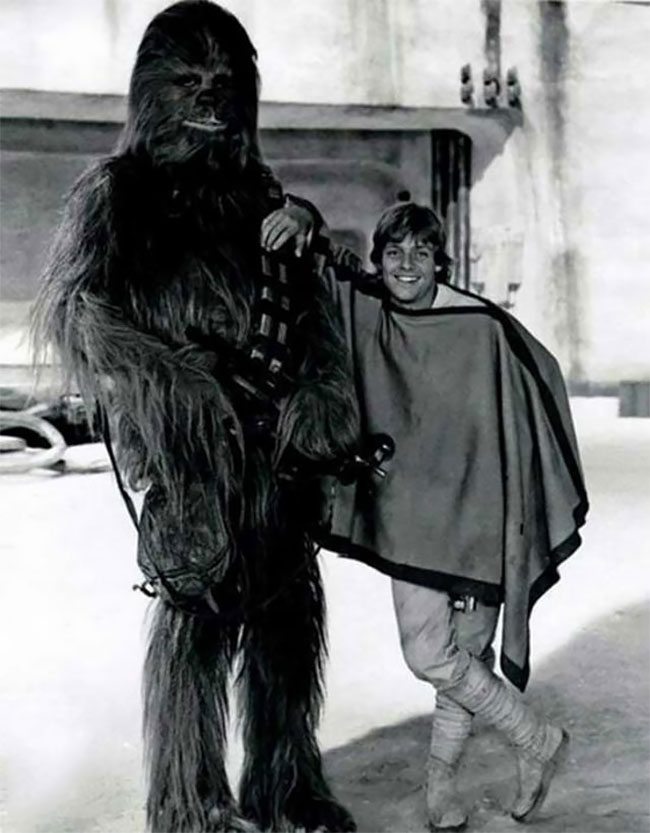 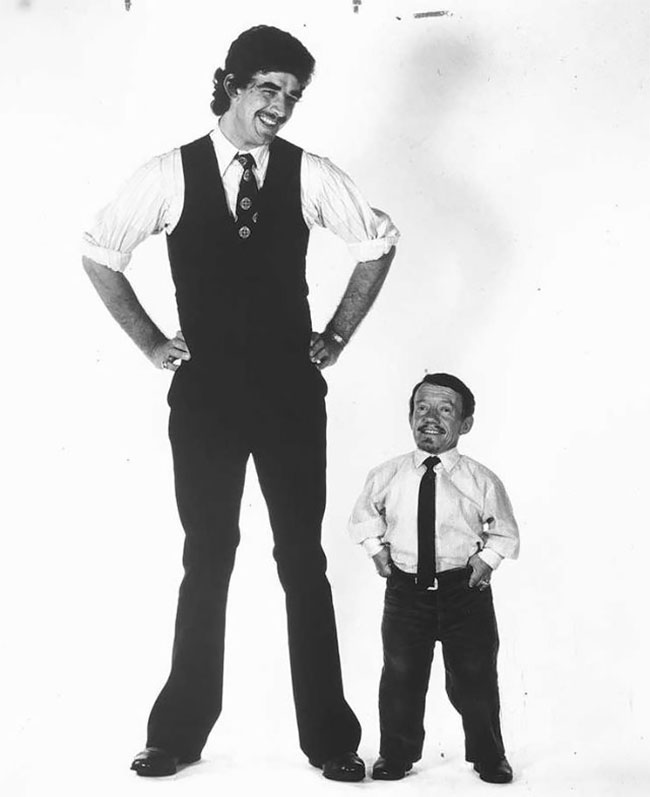 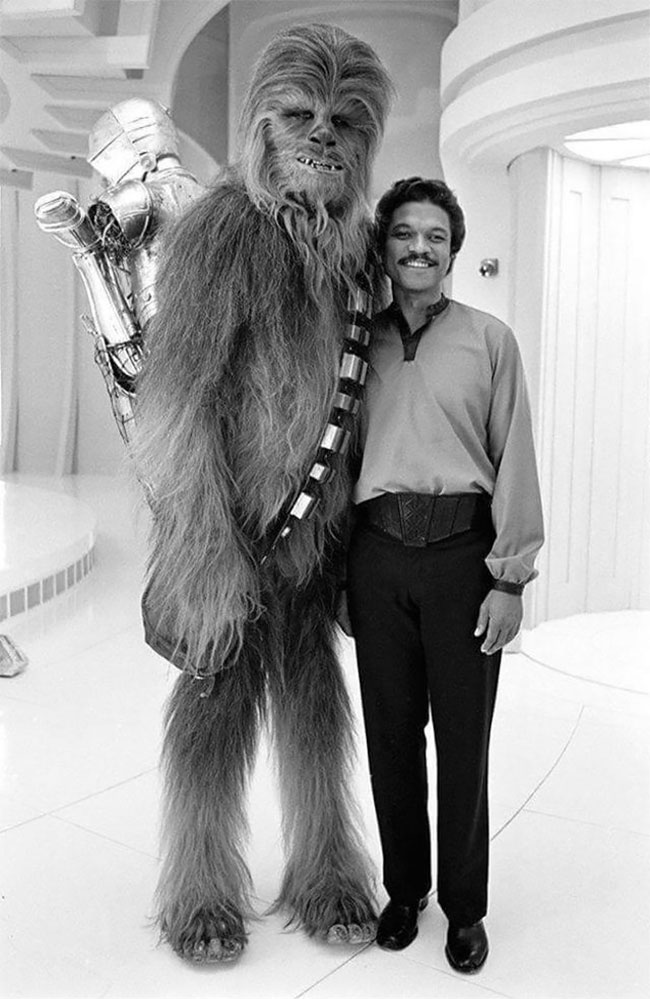 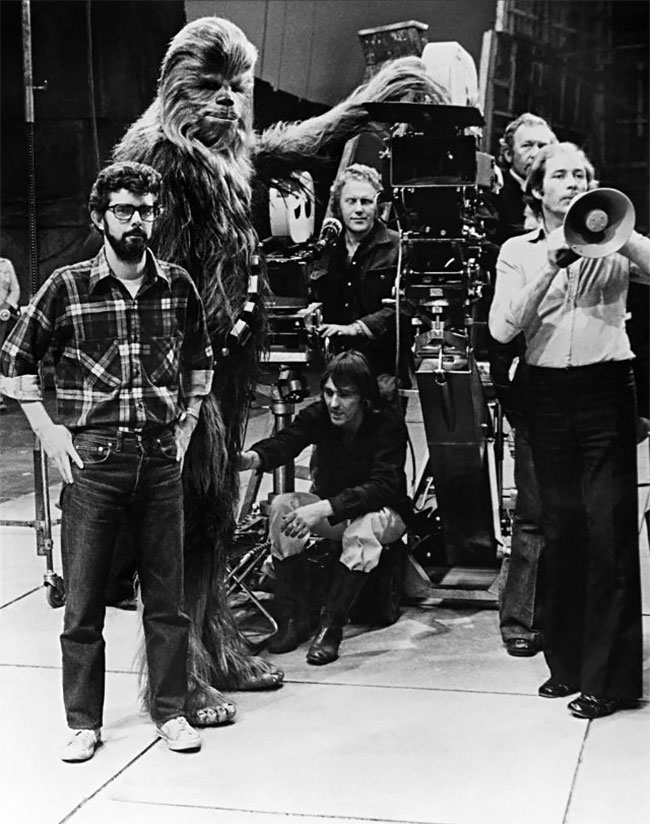 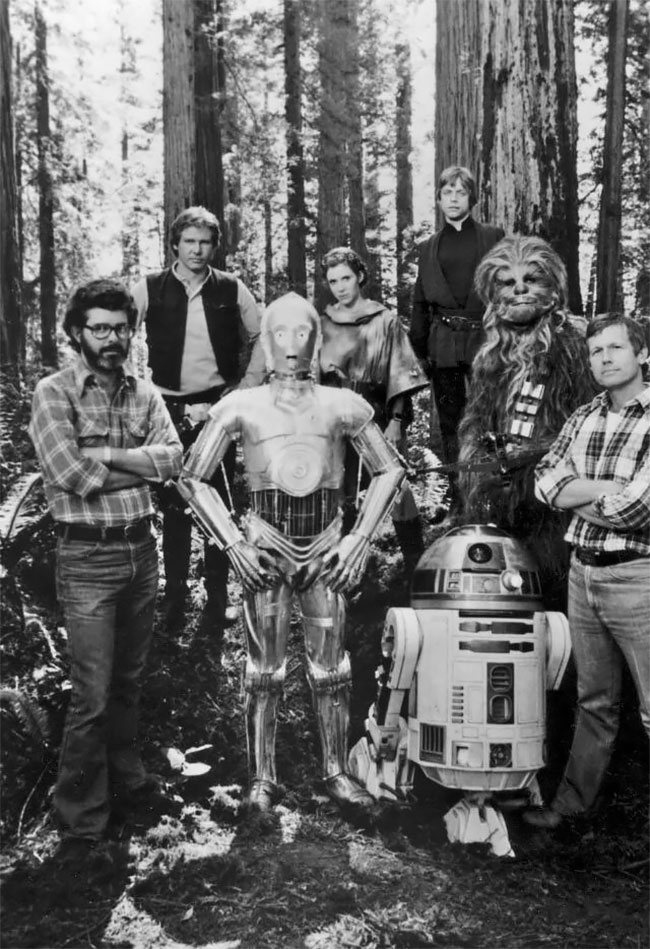 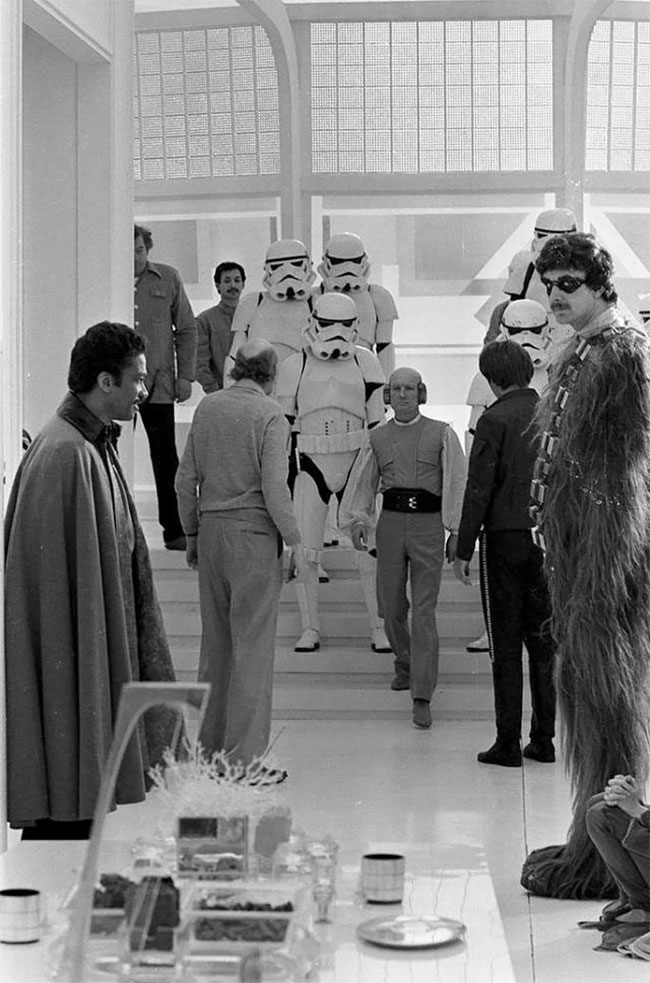 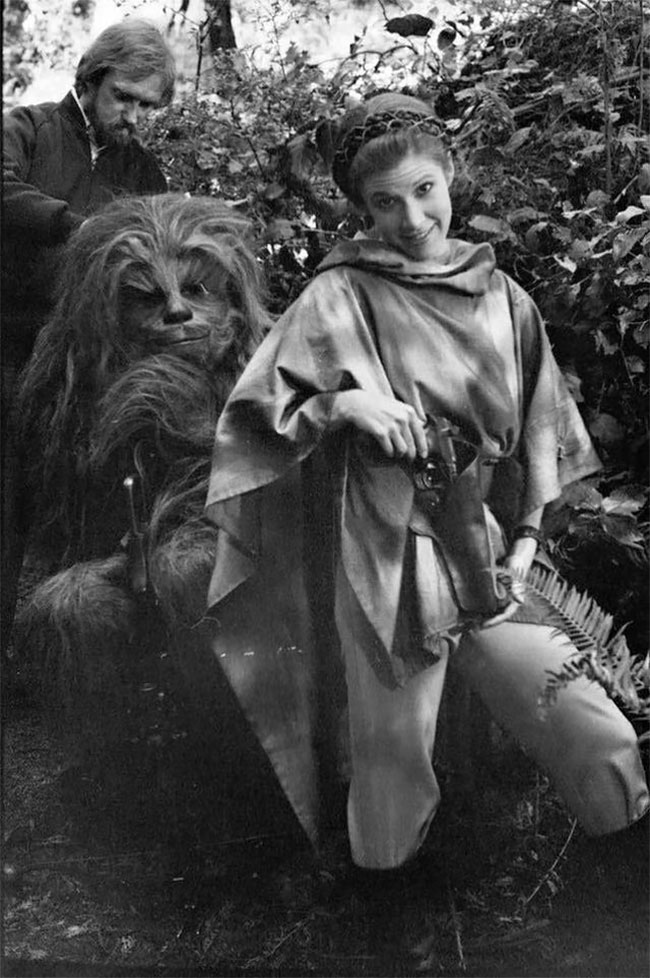 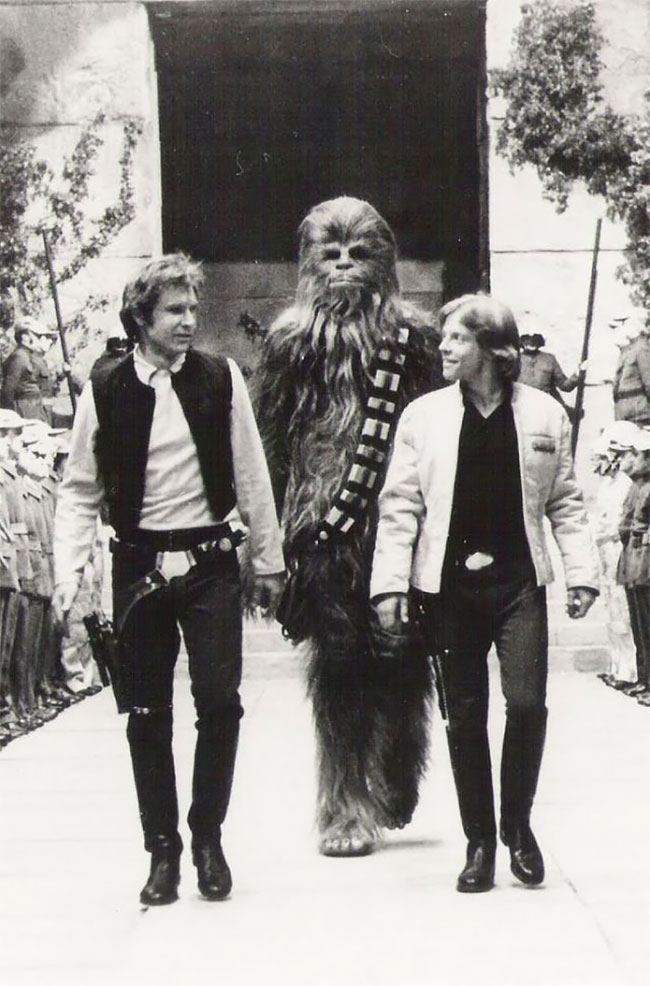 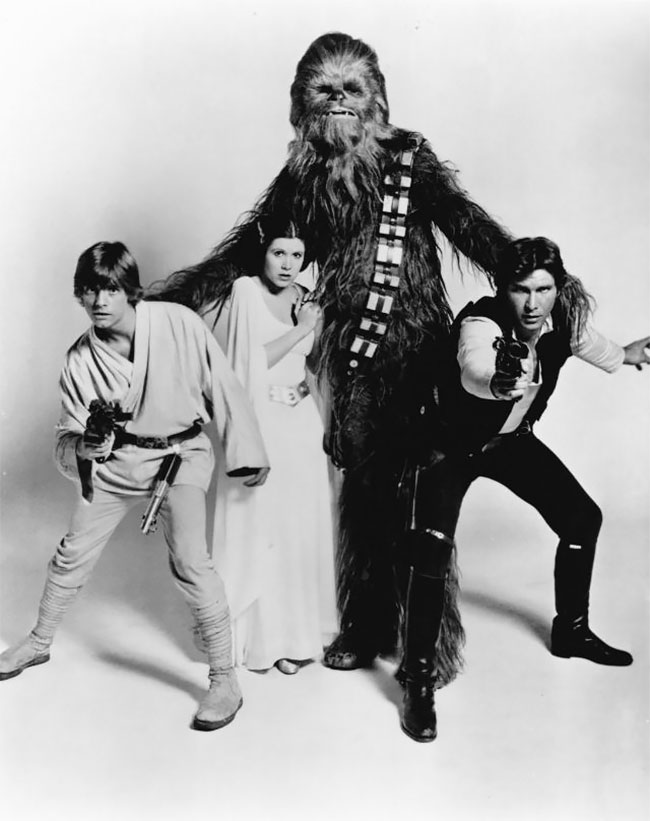 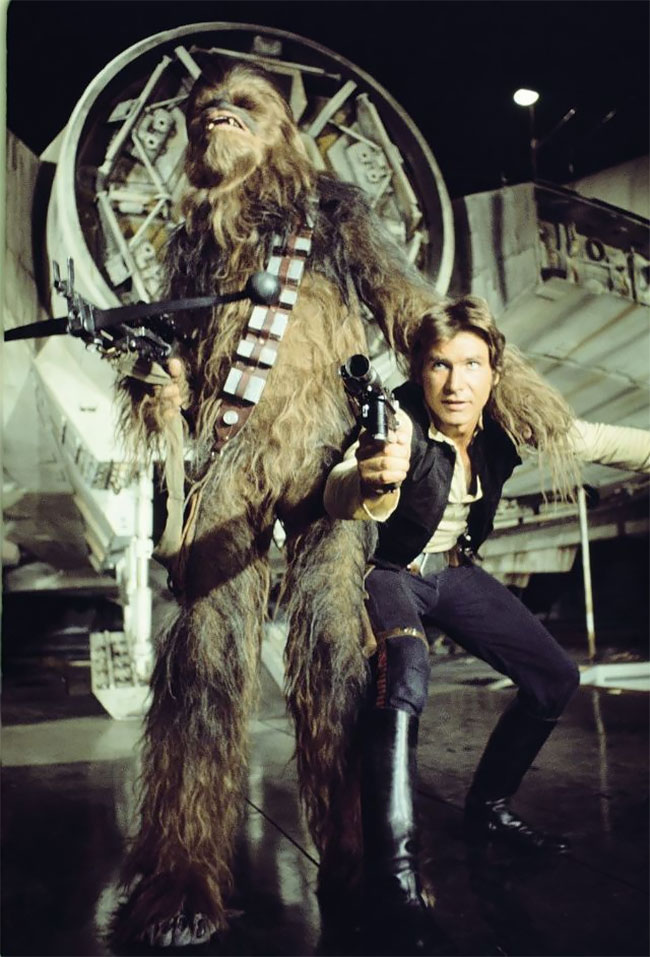 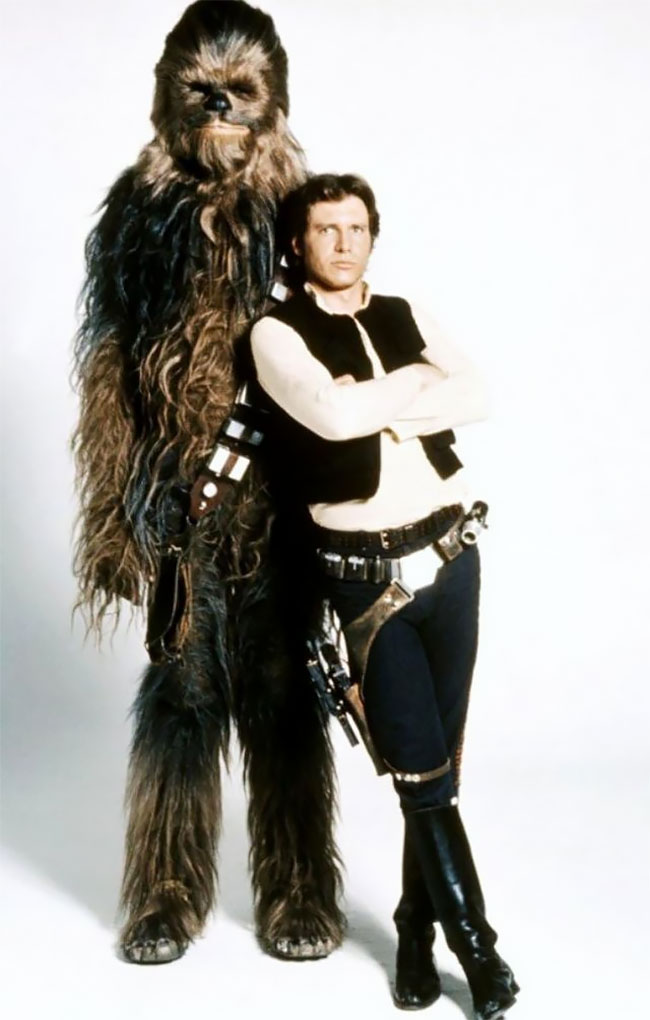 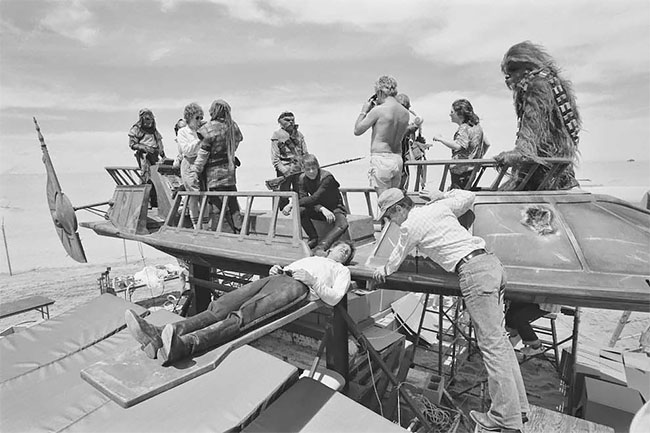 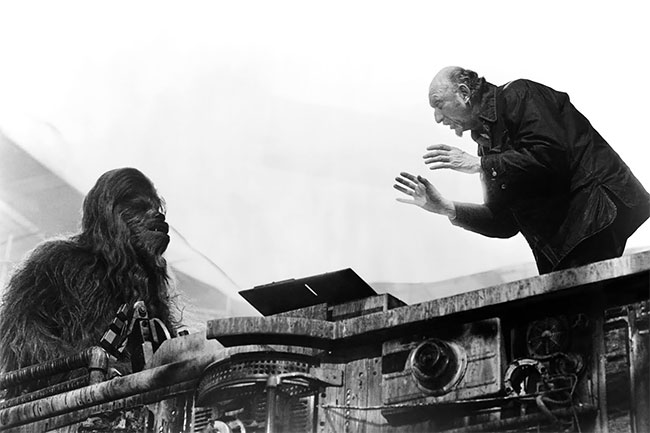 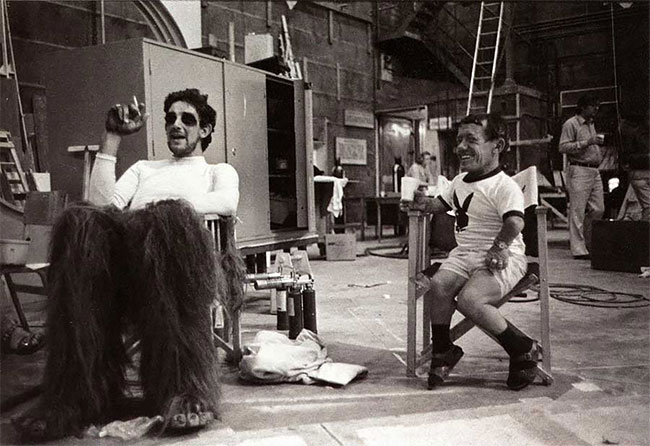 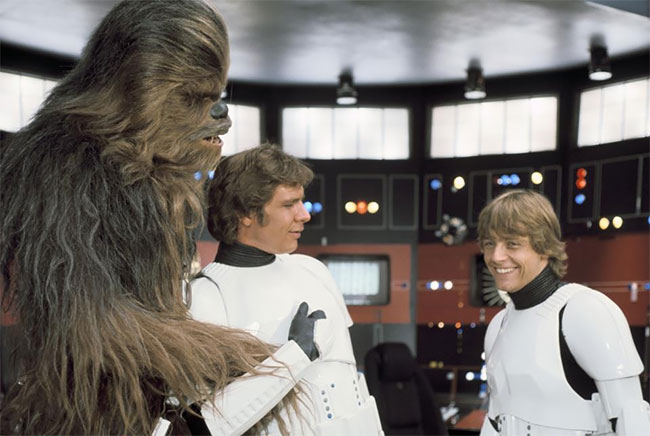 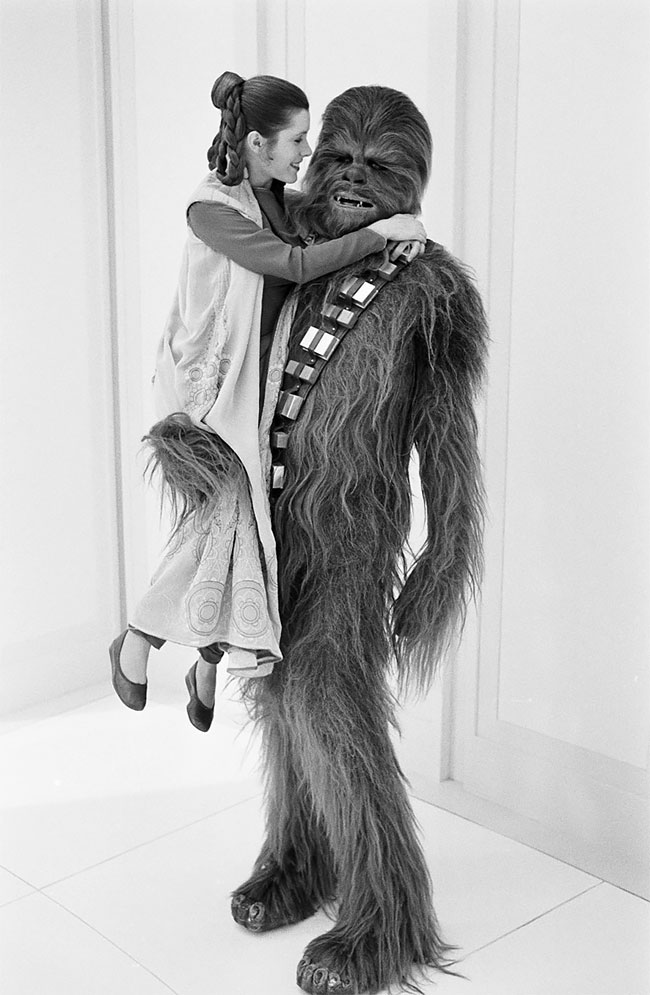