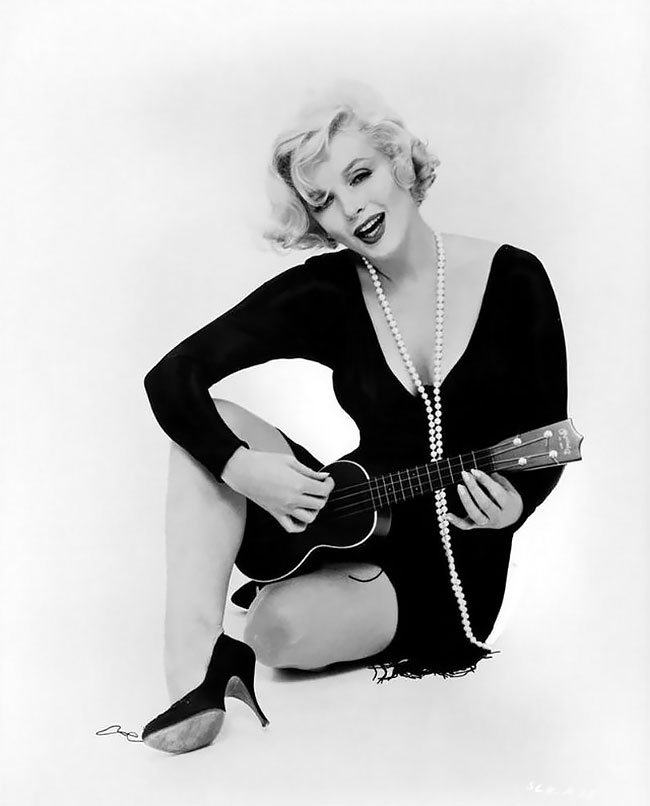 In 1959, near the end of her extraordinary career, Marilyn Monroe starred in Some Like It Hot, widely considered one of the greatest film comedies of all time. 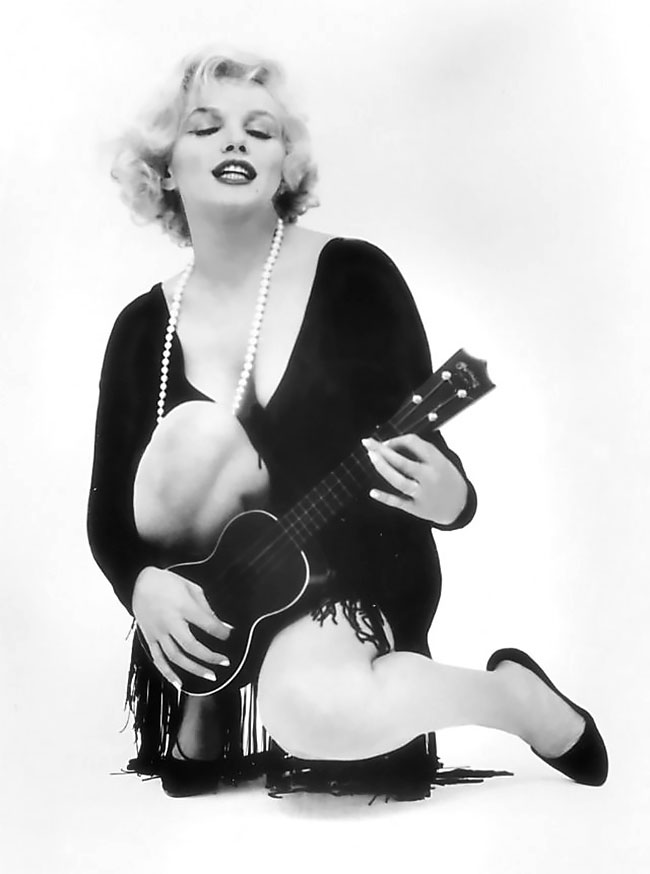 Monroe played the role of Sugar Kane, the singer and ukulele player for Sweet Sue and her Society Syncopators and the object of romantic pursuit by Tony Curtis and Jack Lemmon’s characters, musicians disguised as women. 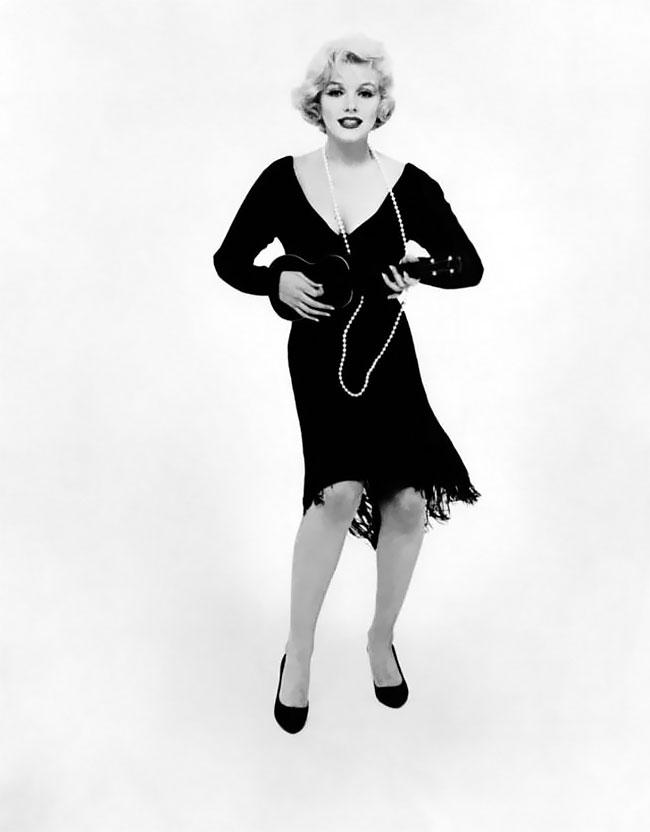 In one of the film’s Roaring Twenties-inspired musical numbers, Monroe energetically sings, dances and strums the ukulele, adding mastery of the diminutive instrument to her formidable repertoire of skills. 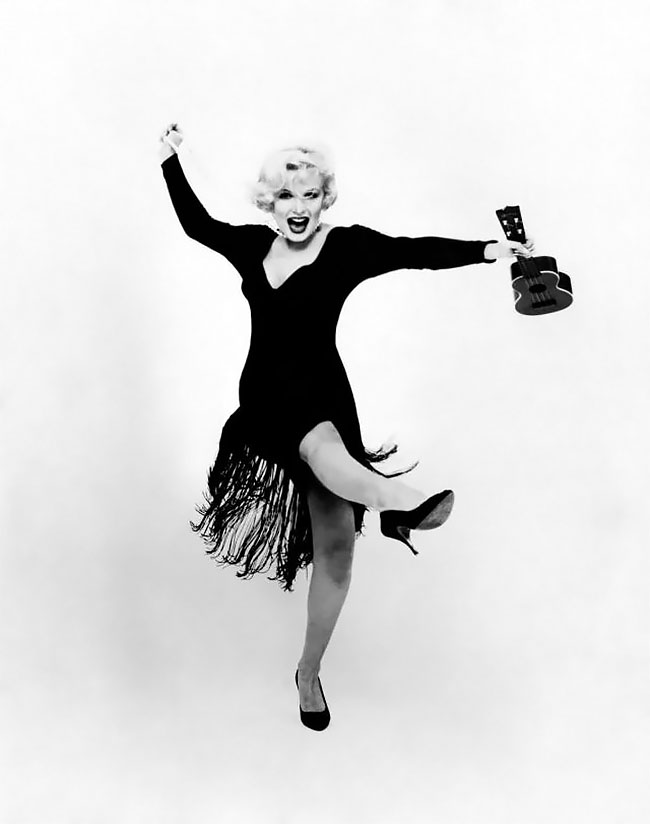 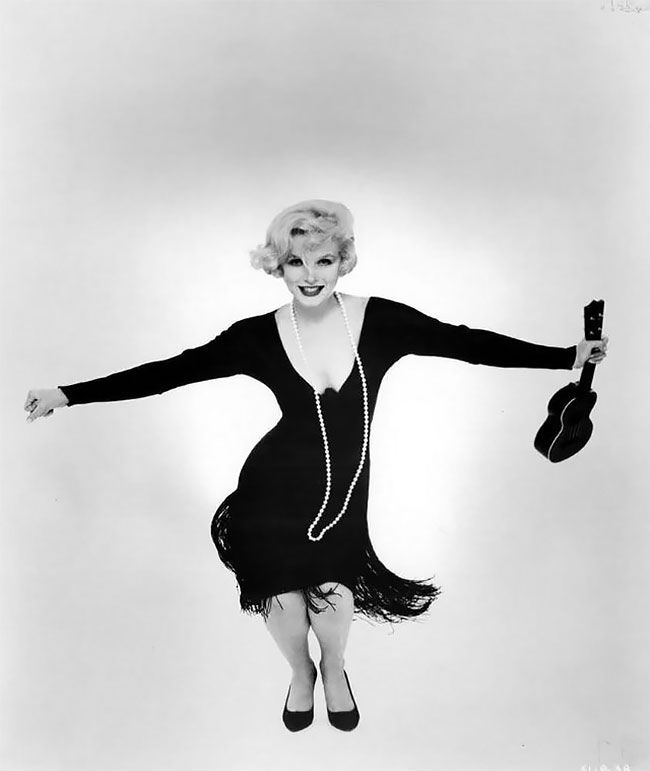 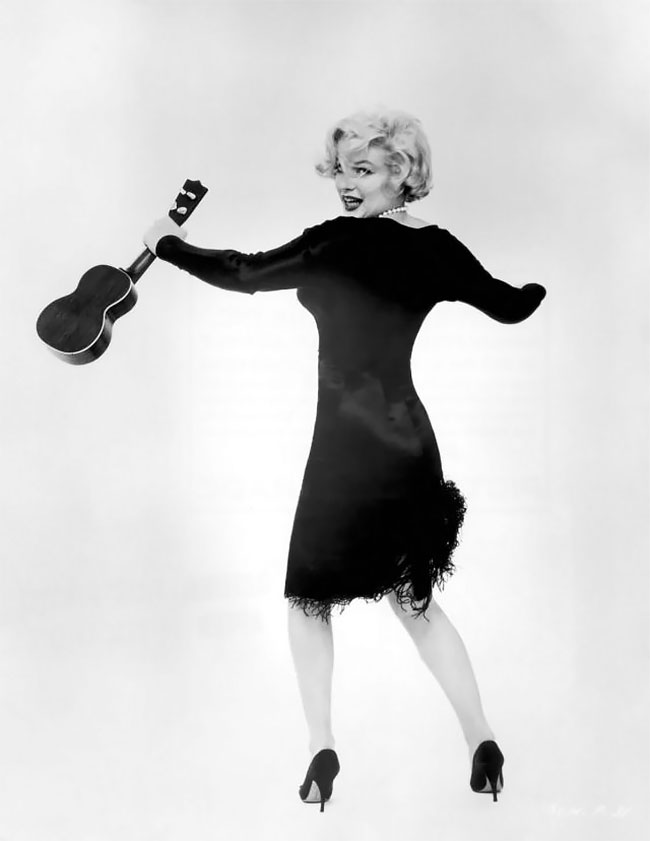 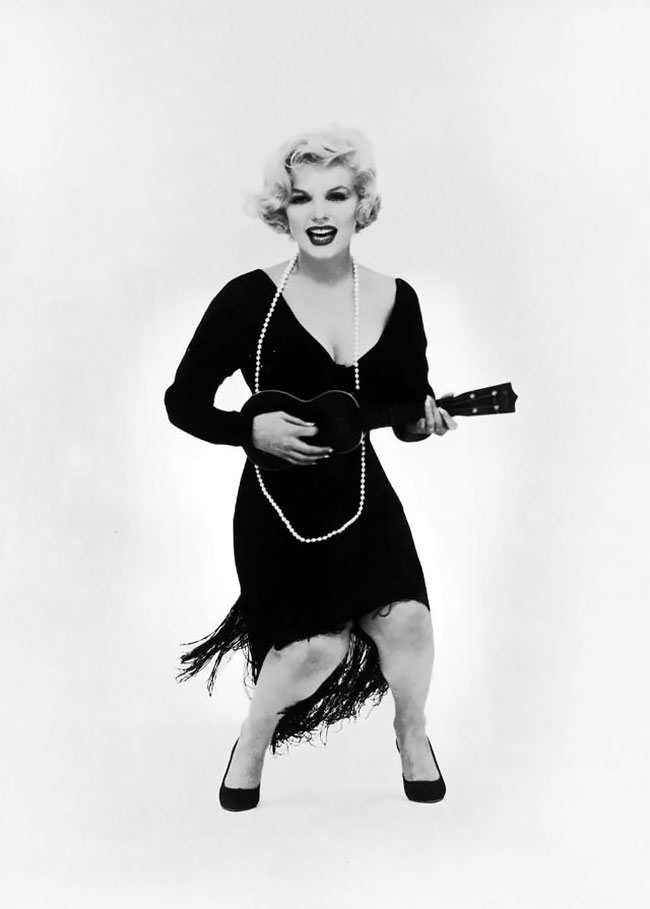 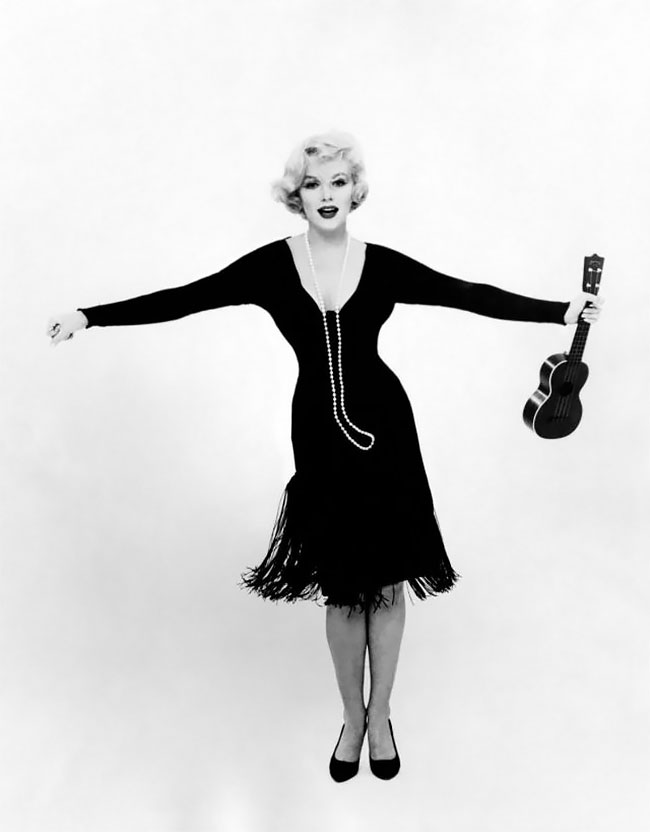 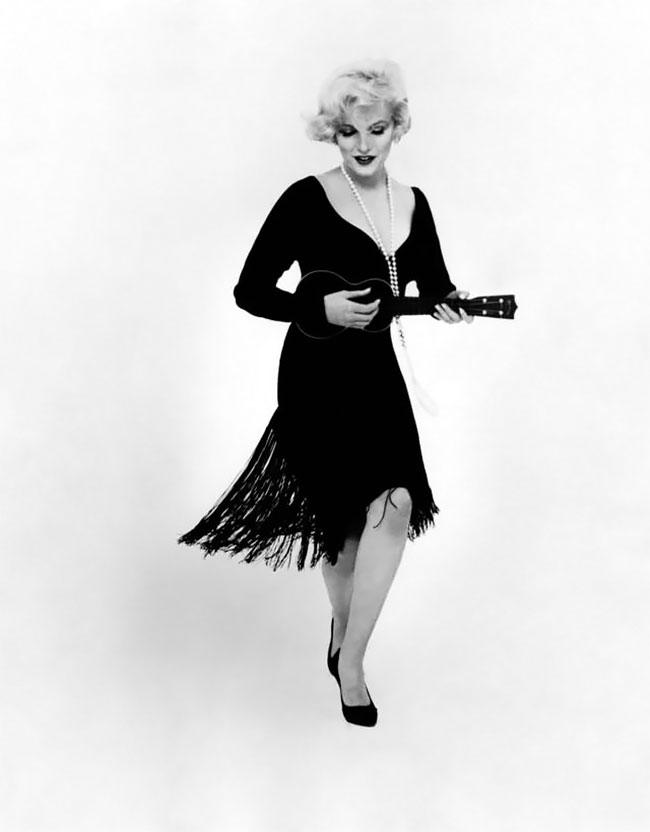