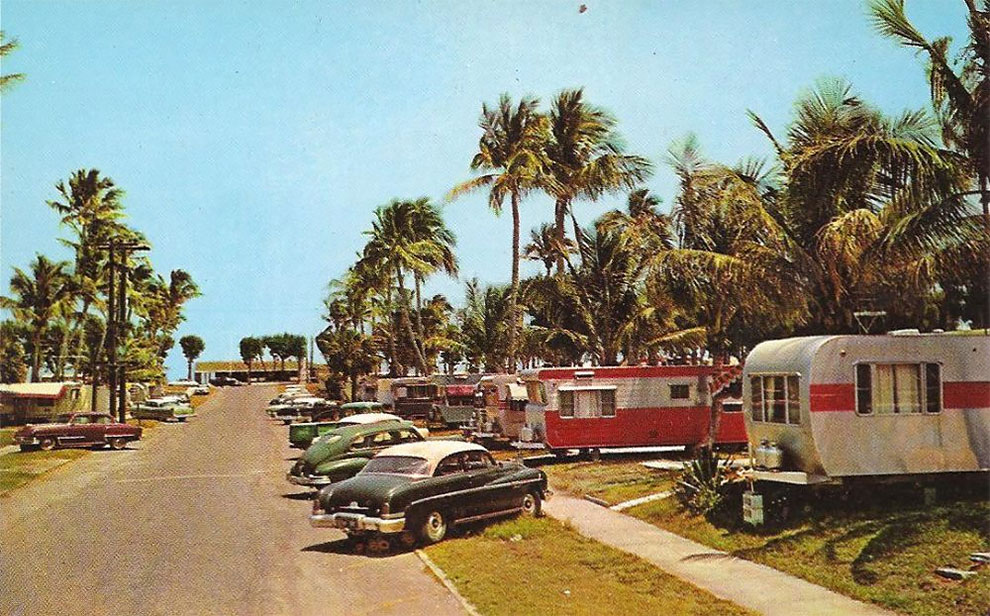 The first examples of mobile homes can be traced back to the roaming bands of gypsies who traveled with their horse-drawn mobile homes as far back as the 1500s. 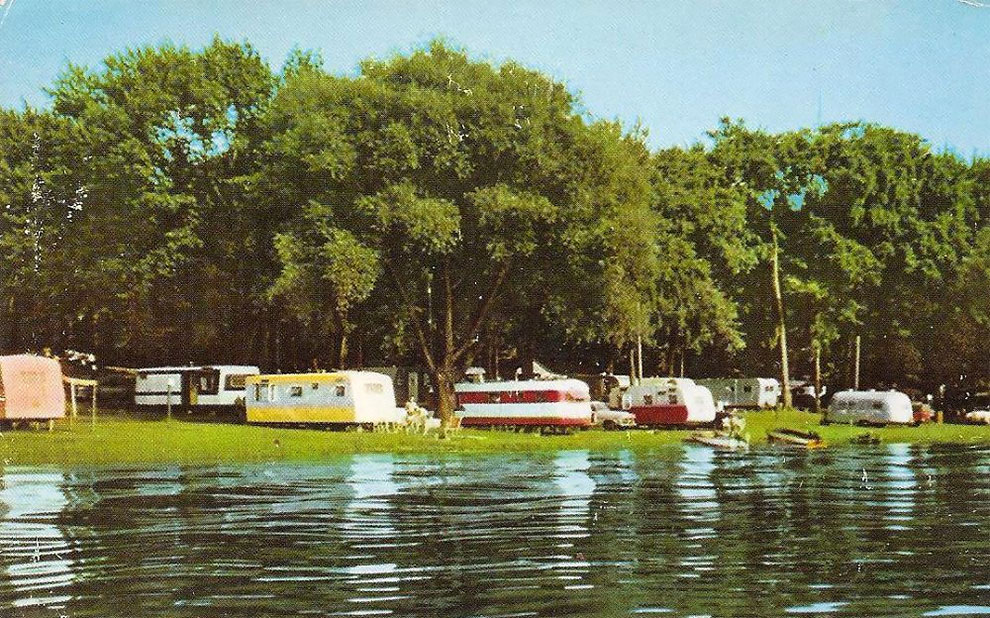 In America, the first mobile homes were built in the 1870s. These were movable beach-front properties built in the Outer Banks region of North Carolina. The homes were moved by teams of horses. 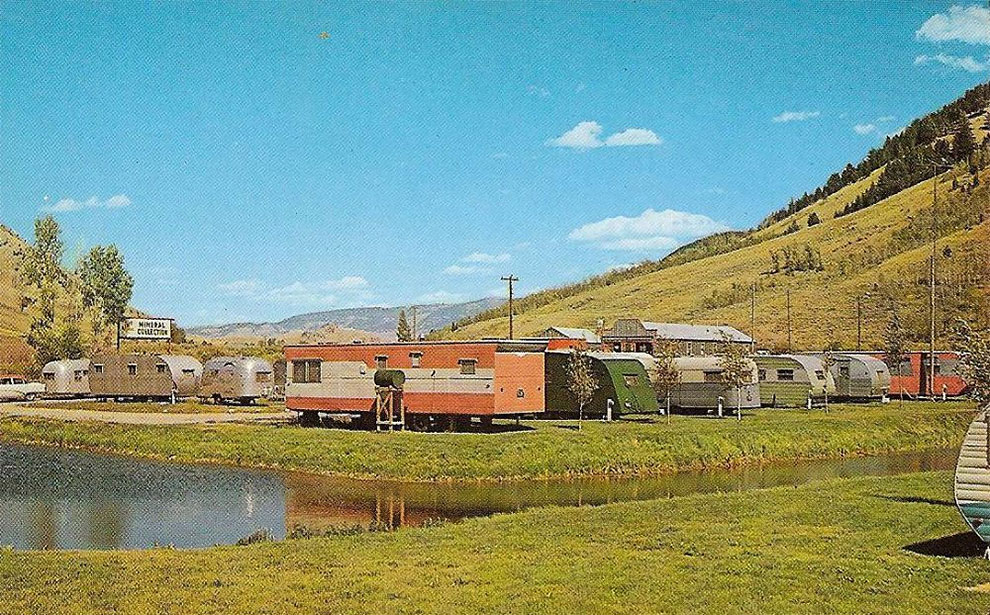 Mobile homes as we know them today came about in 1926 with automobile-pulled trailers or “Trailer Coaches.” These were designed as a home away from home during camping trips. The trailers later evolved into “mobile homes” that were brought into demand after World War II ended. Veterans came home needing housing and found dwellings to be in short supply. Mobile homes provided cheap and quickly built housing for the veterans and their families (the beginning of the baby boom) and being mobile allowed the families to travel where the jobs were. 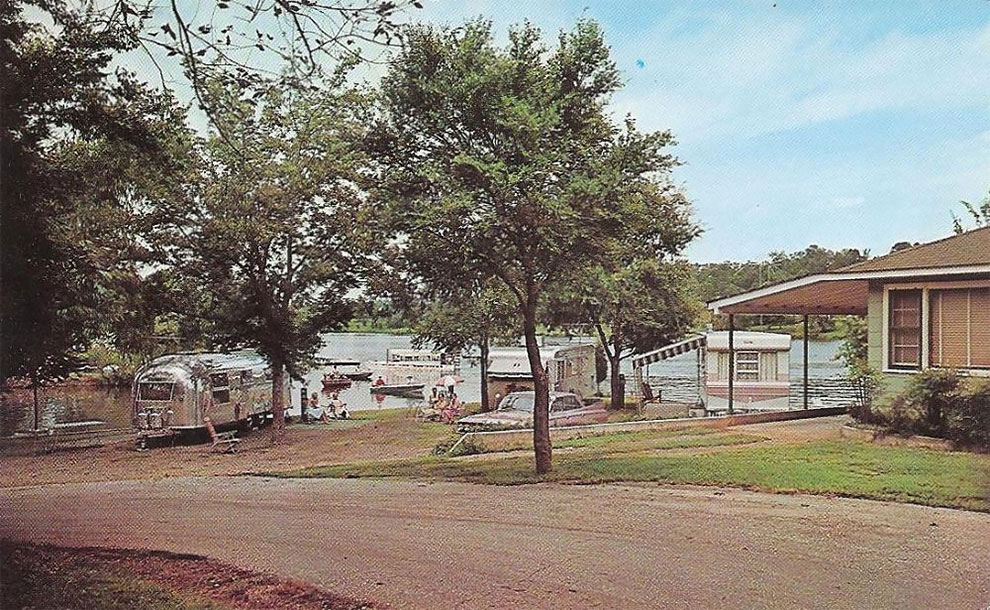 Mobile homes are often situated in land-lease communities known as trailer parks. These communities allow homeowners to rent space on which to place a home. In addition to providing space, the site often provides basic utilities such as water, sewer, electricity, natural gas and other amenities such as mowing, garbage removal, community rooms, pools, and playgrounds. 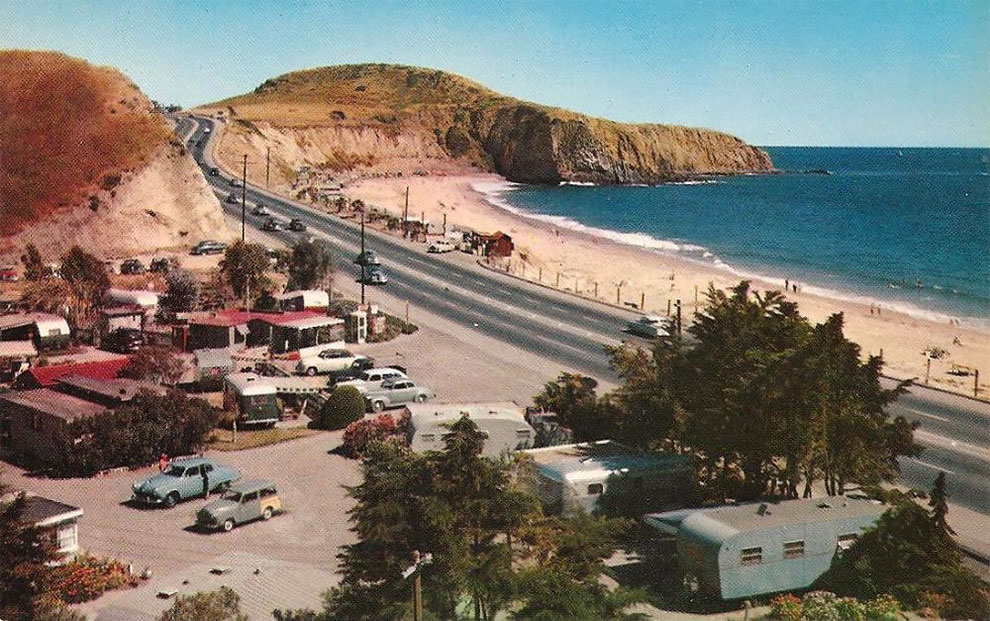 There are thousands of trailer parks in the United States. Although most parks appeal to meeting basic housing needs, some communities specialize towards certain segments of the market such as senior citizens. 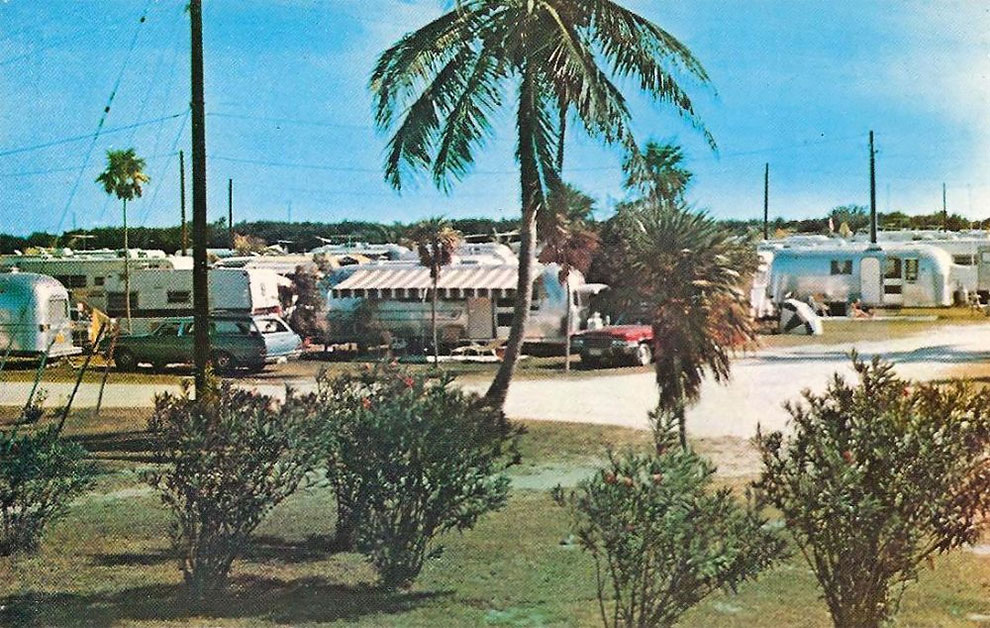 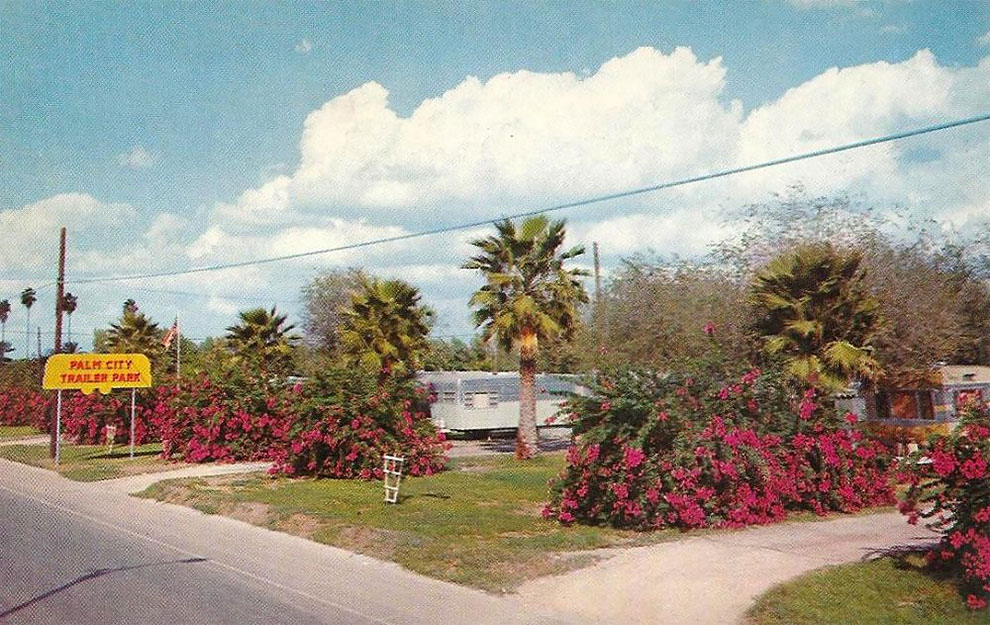 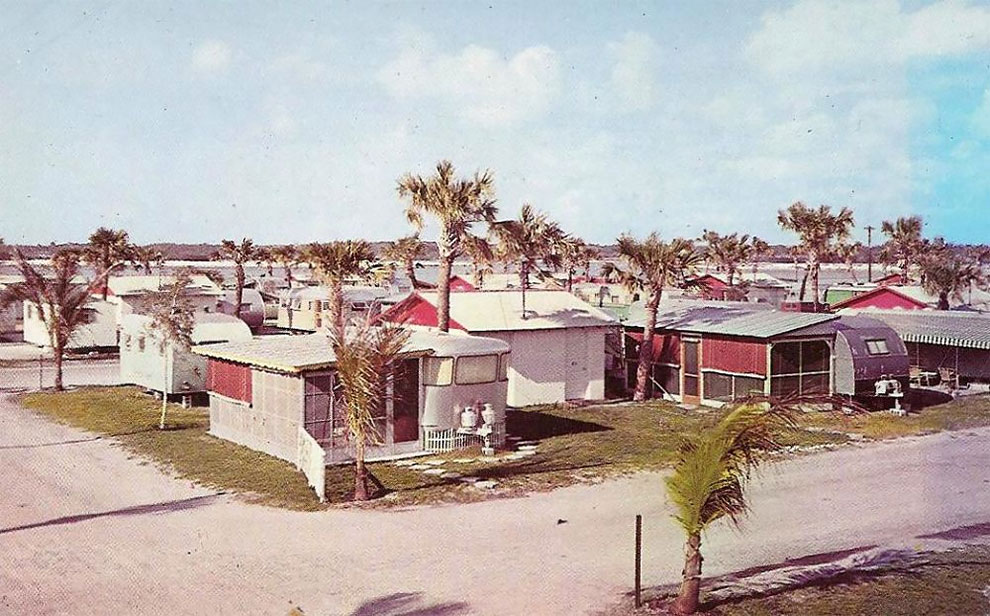 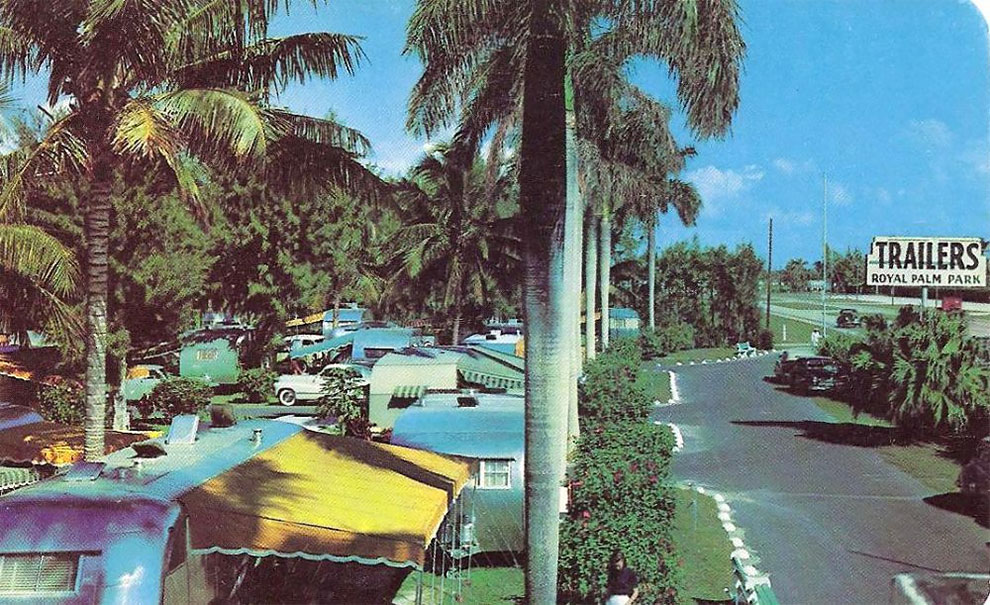 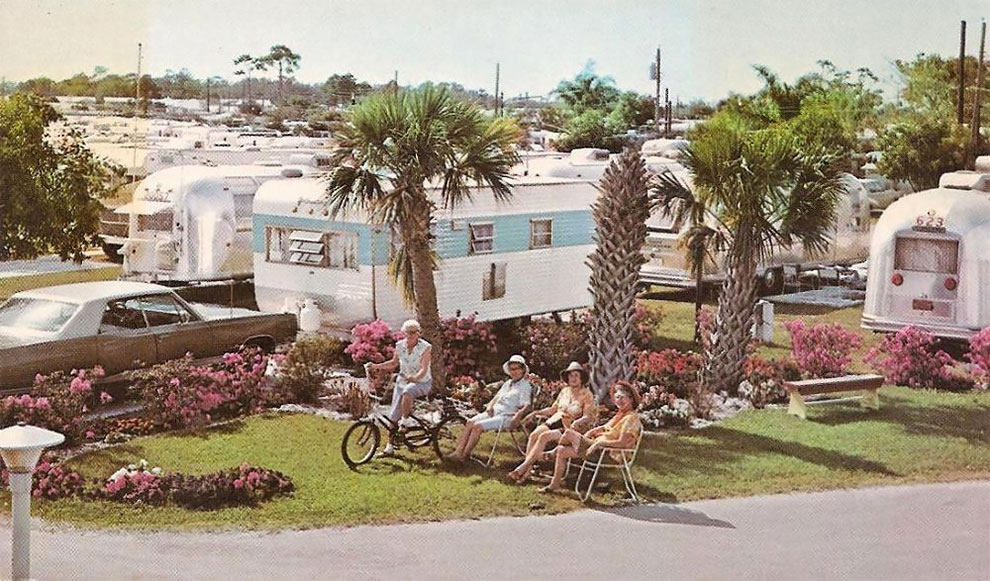 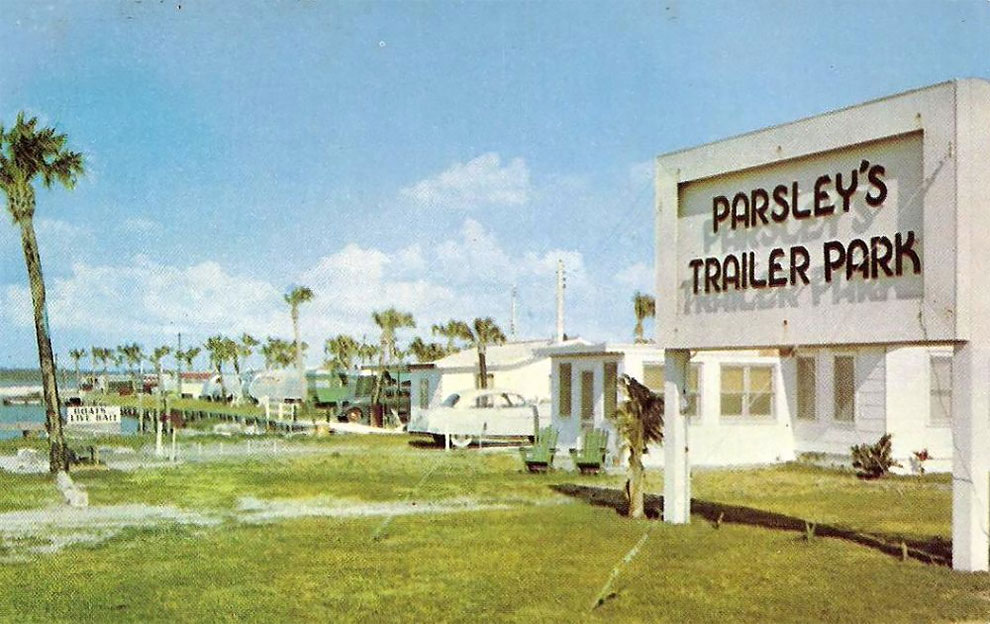 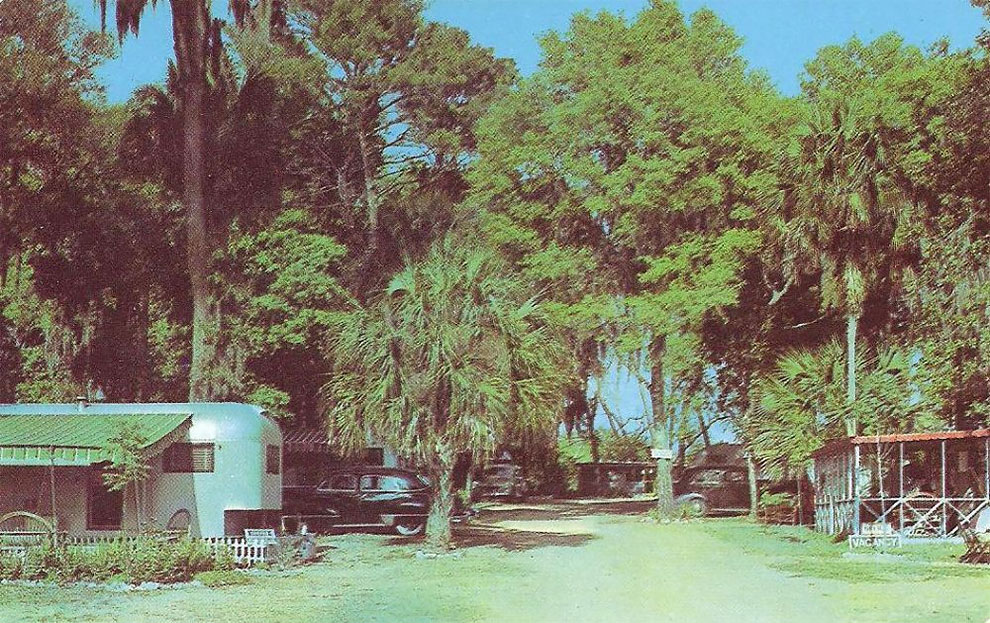 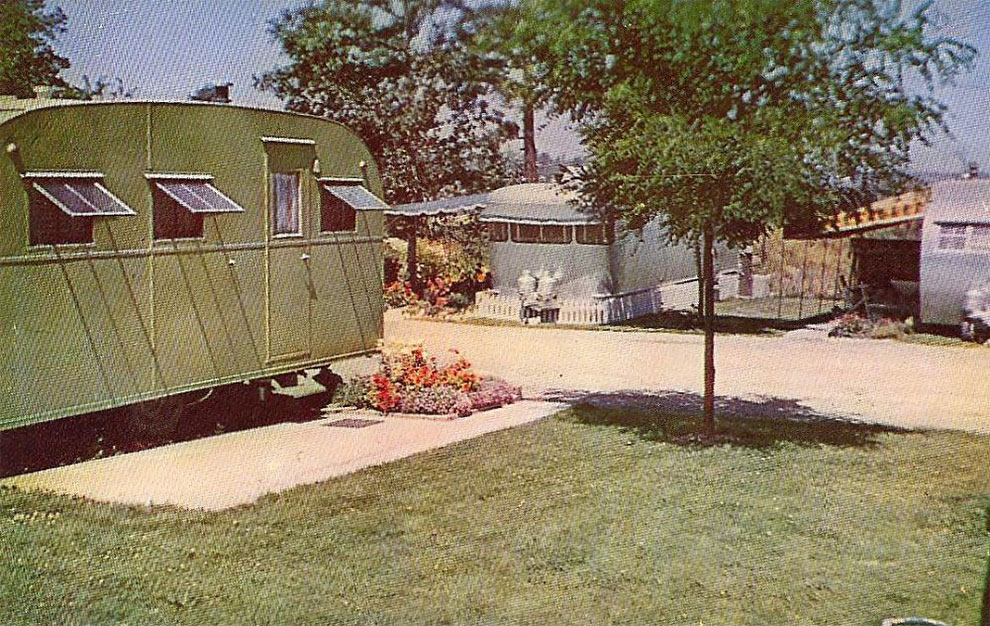 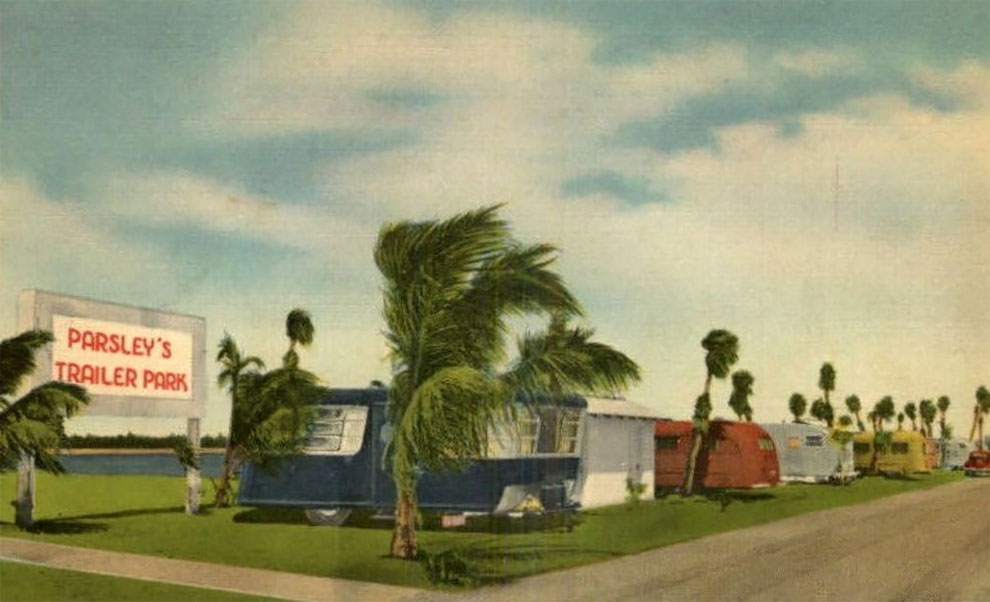 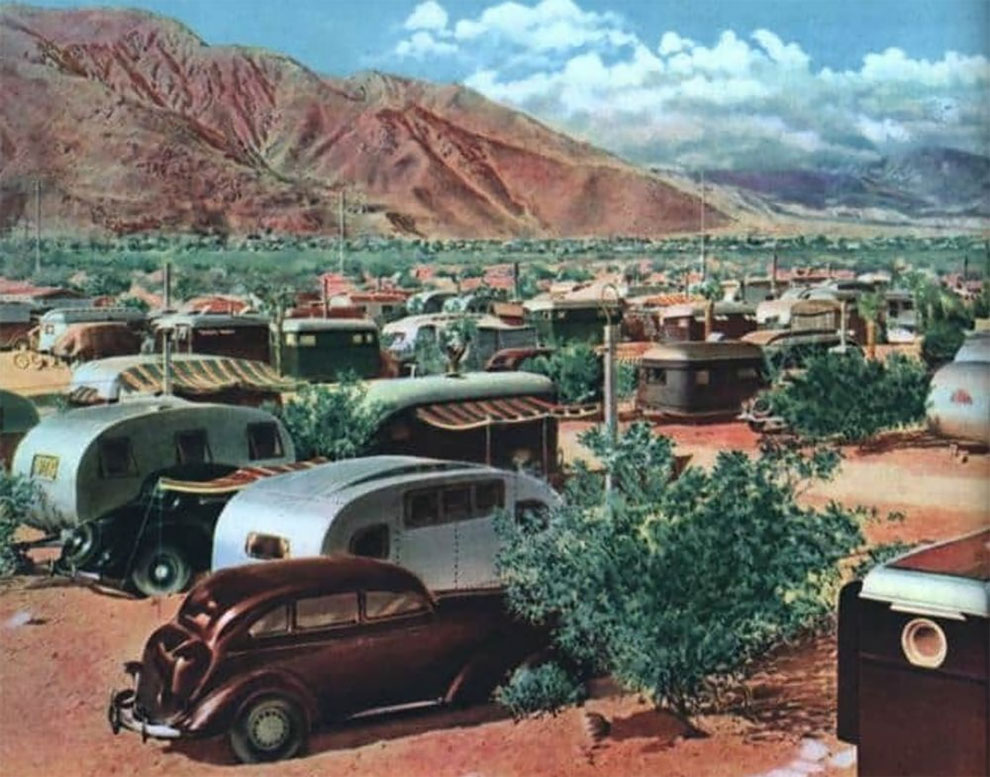 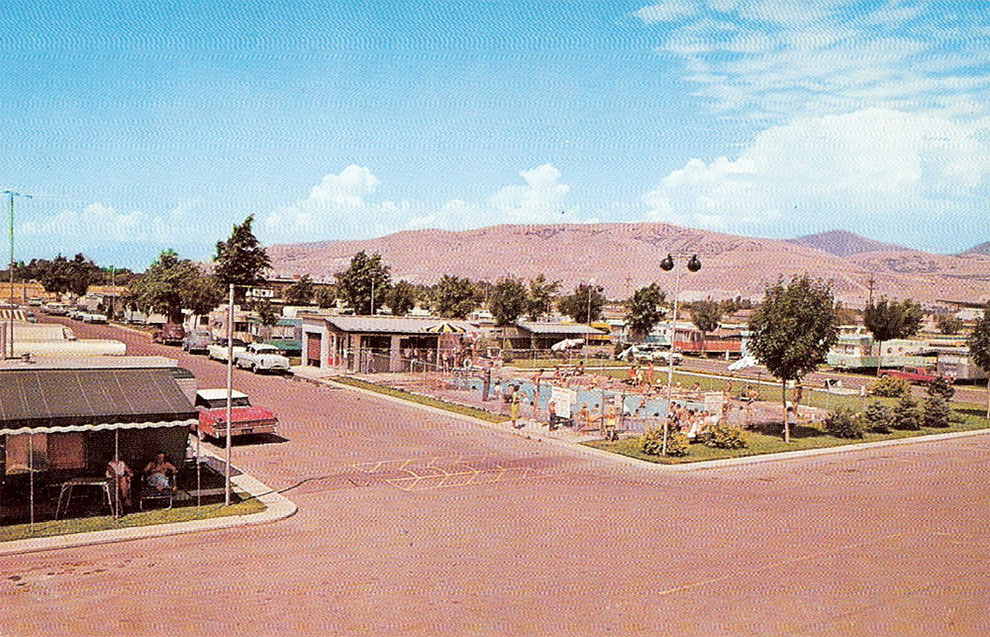 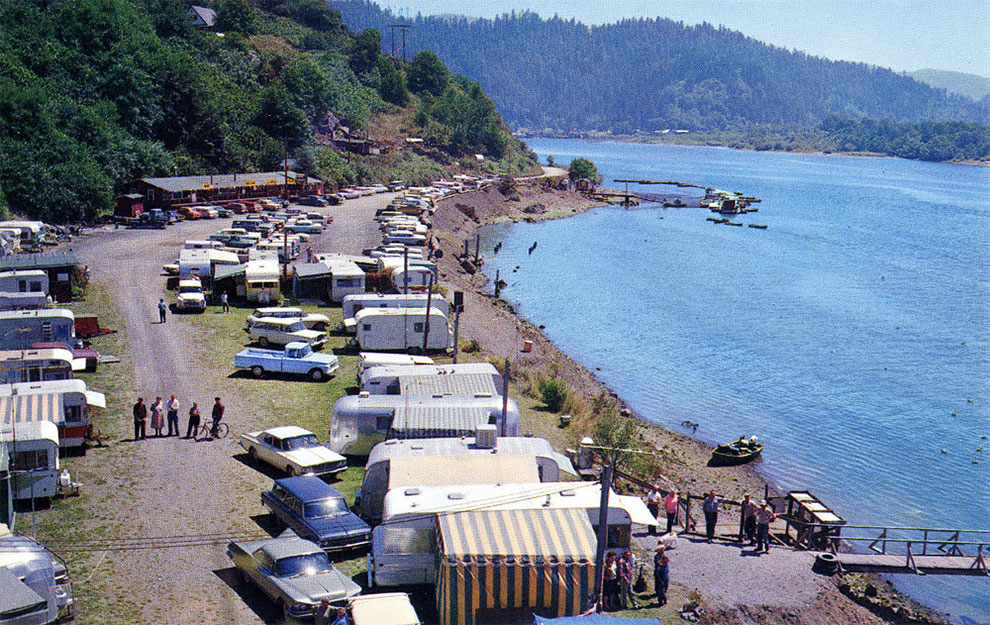 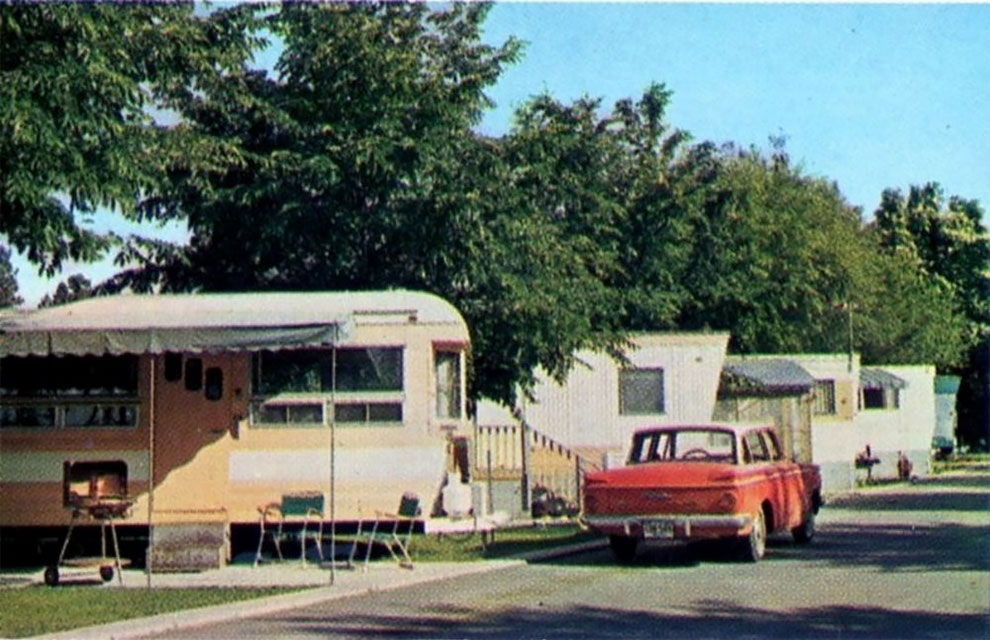 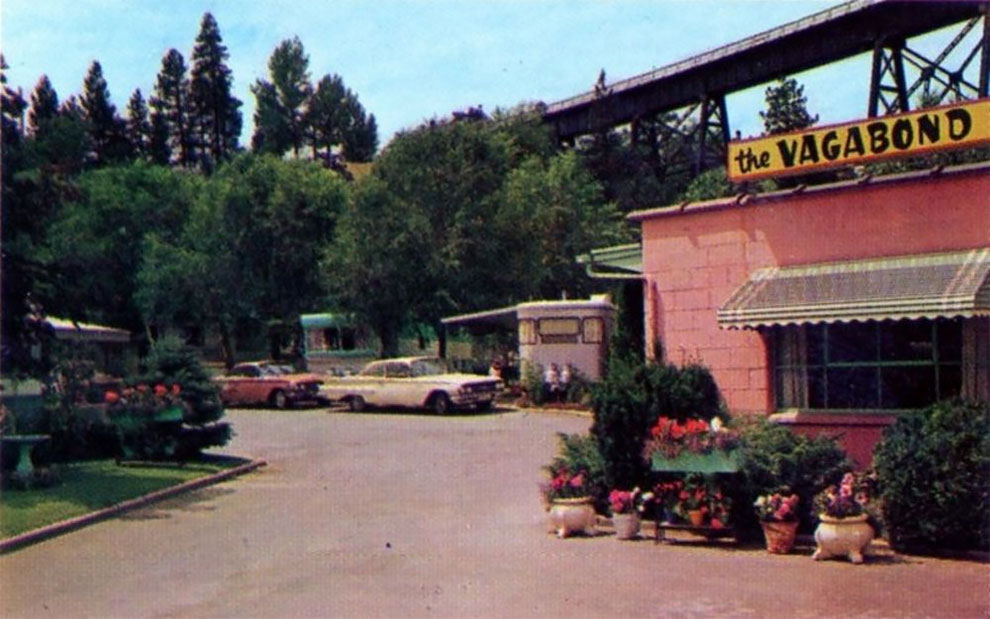 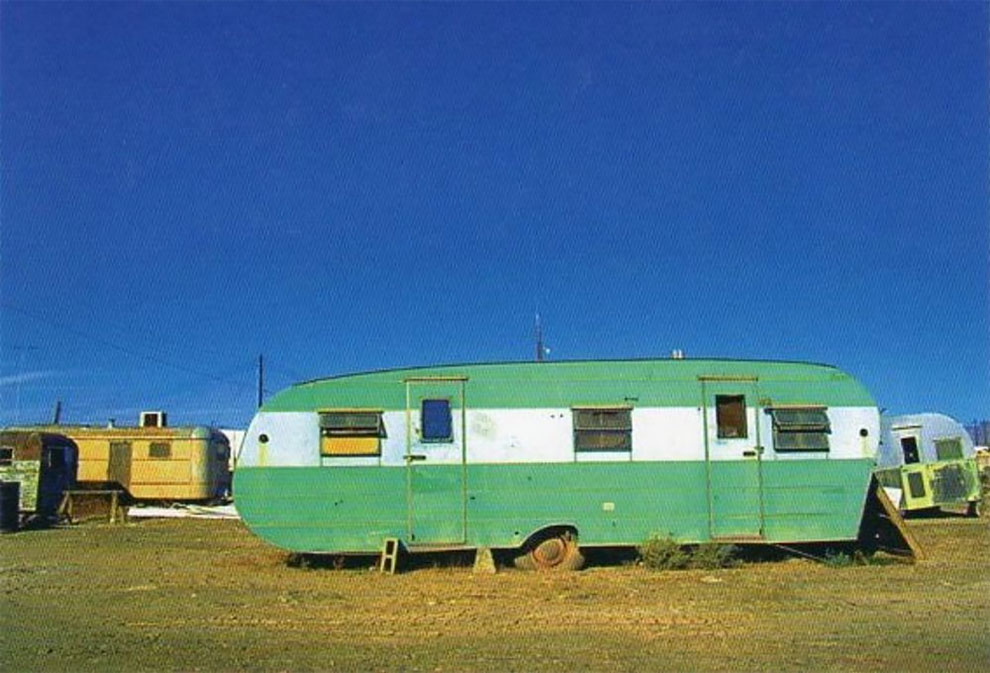