The Brass Era Automobiles: Super Cool Pics Of American People With Their Cars From The 1900s And Early 1910s

Family and a Ford Model T 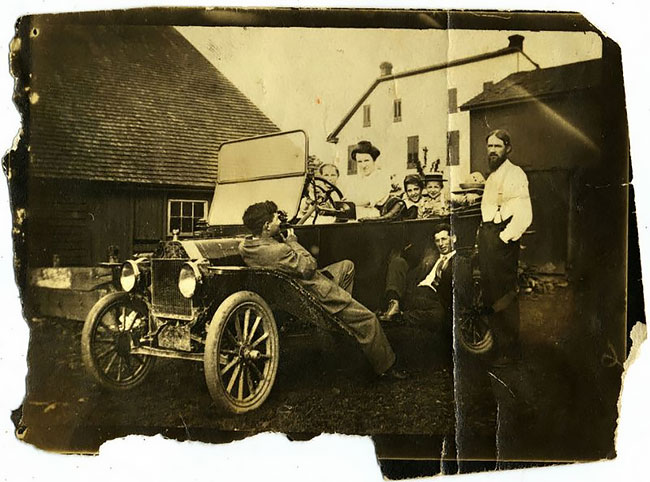 The Brass Era is an American term for the early period of automotive manufacturing, named for the prominent brass fittings used during this time for such things as lights and radiators. It is generally considered to encompass 1896 through 1915, a time when these vehicles were often referred to as horseless carriages.

Here is a cool photo collection of American people with their cars from the 1900s and early 1910s. 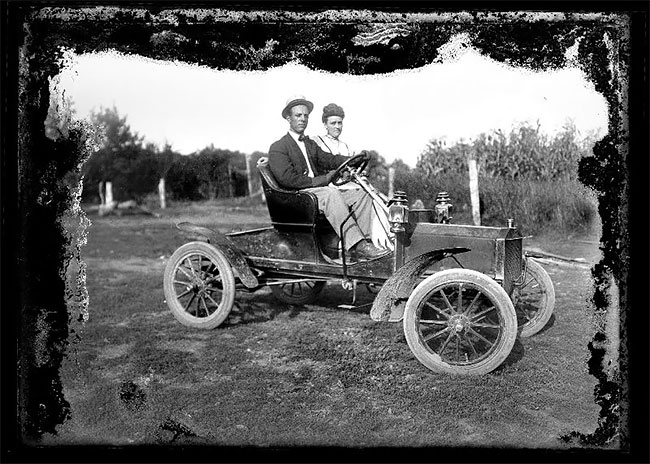 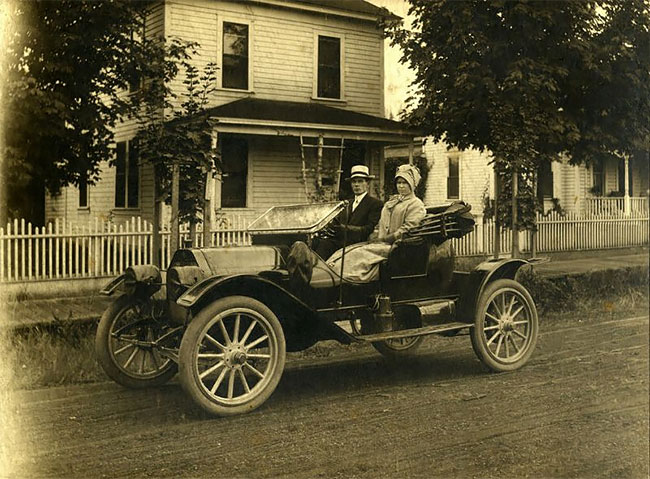 A man and five young women in a 1912 Cadillac Model 30 Touring car in Pasadena, CA 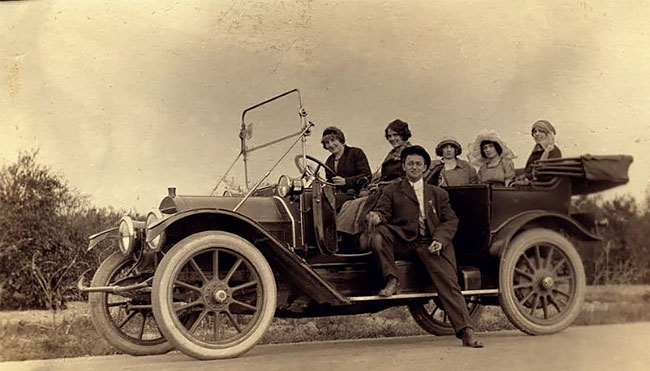 Family and their 1908 Maxwell-Briscoe Model H in Chicago 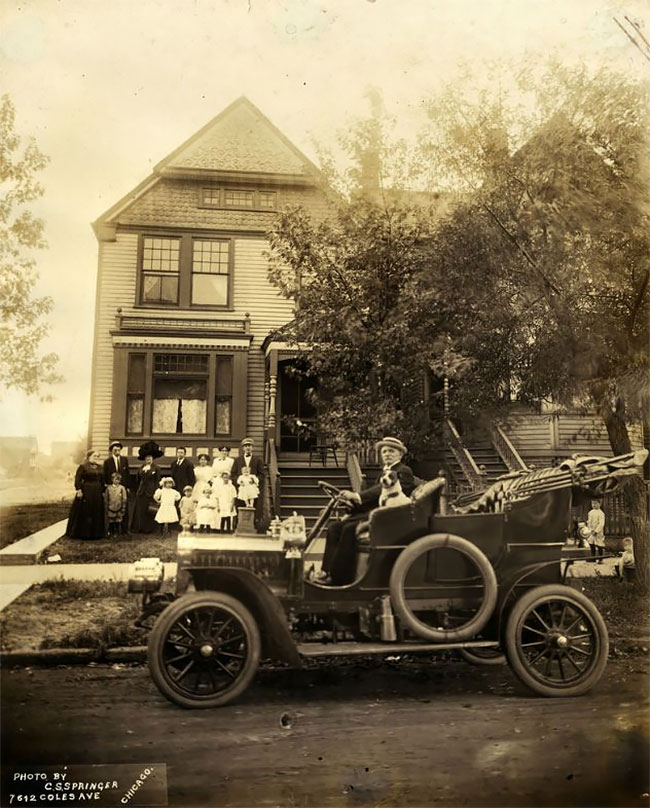 Family in a 1903 Cadillac Model A Tonneau 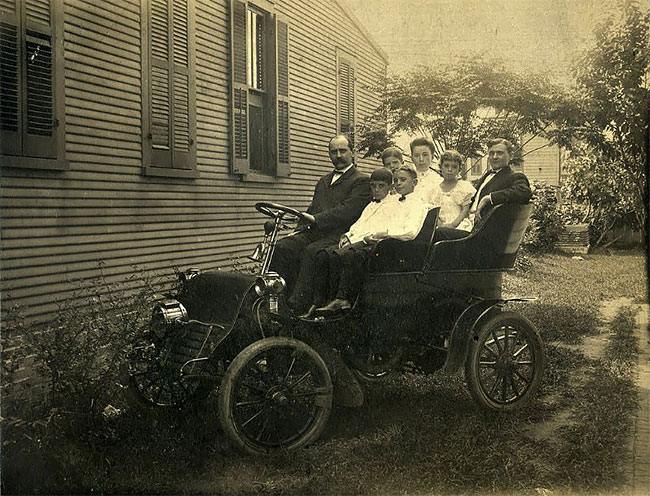 Family in a 1906 Winton Model K in Seattle 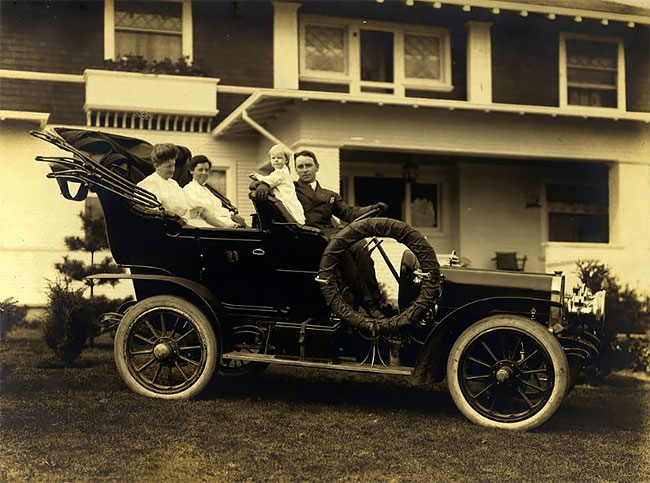 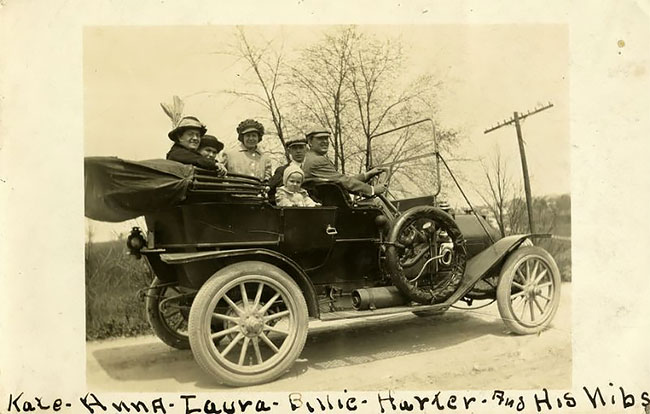 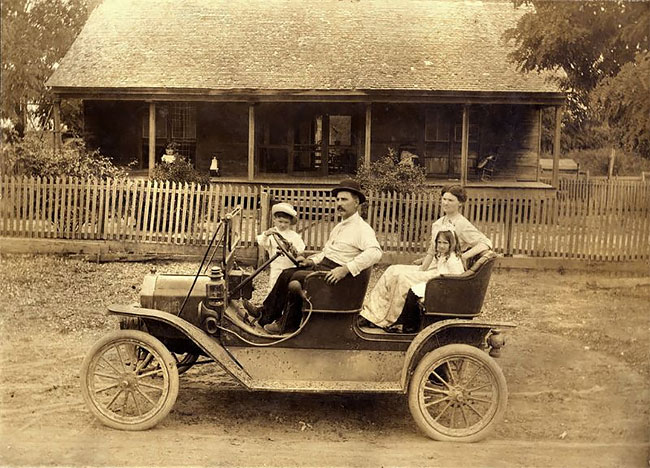 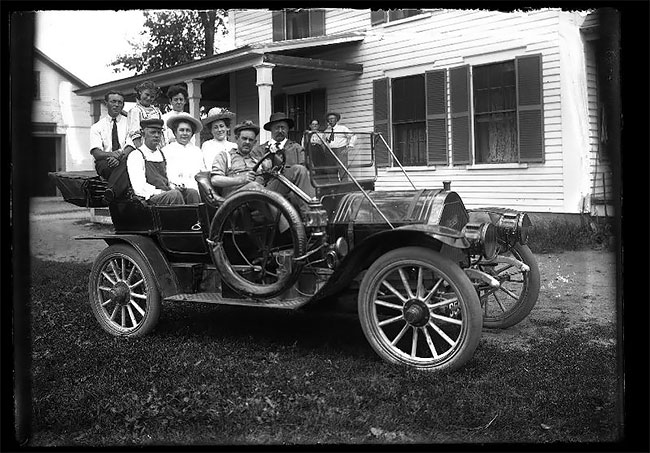 Family in a 1912 Winton in Plantsville, Connecticut 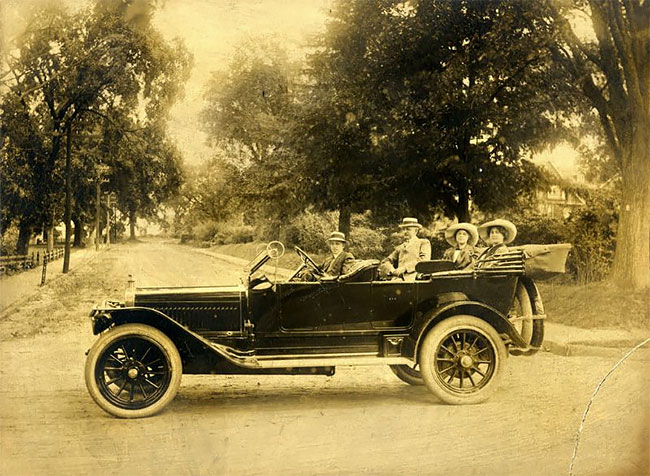 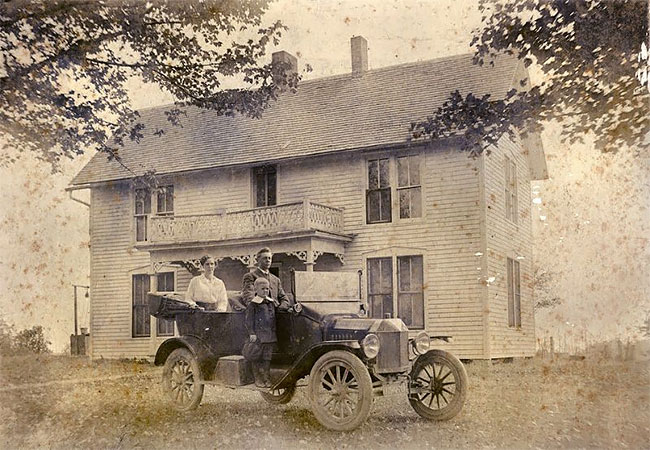 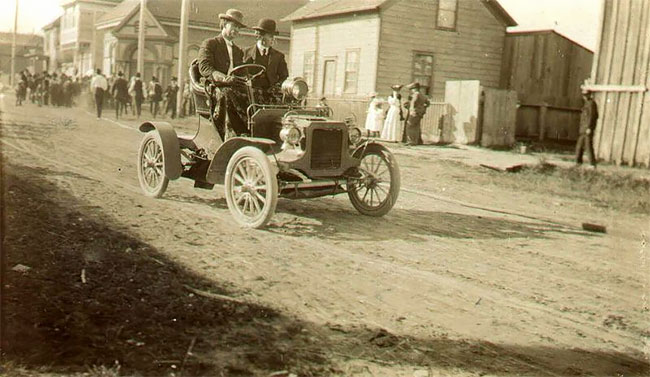 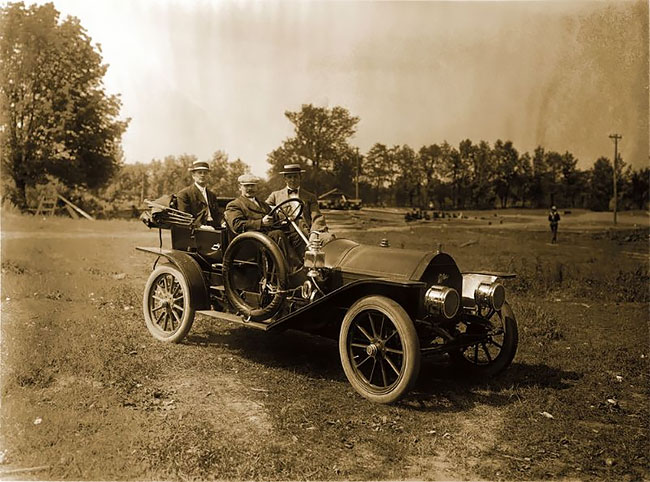 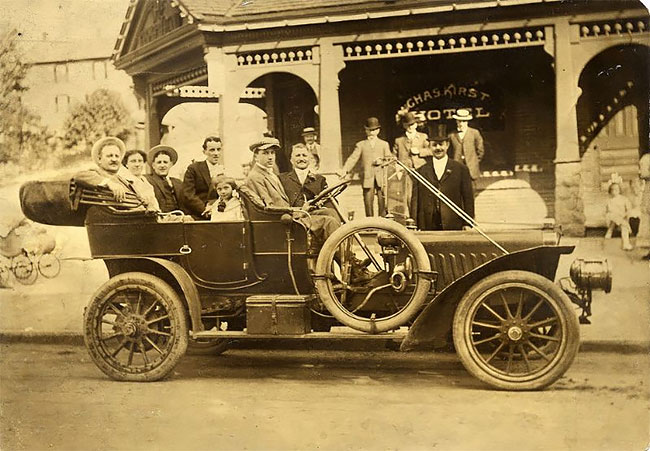 Indiana couple in a 1914 Willys Overland 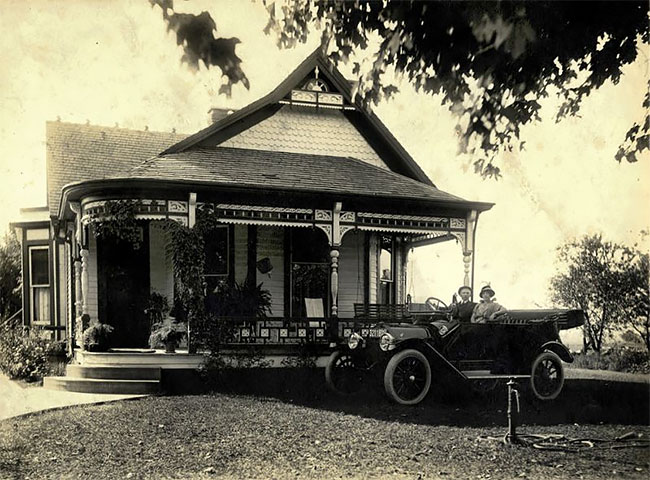 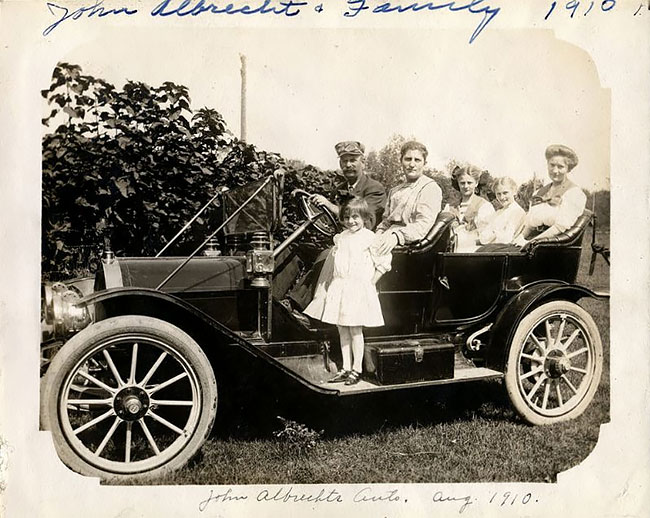 Ladies in a circa 1910 Peerless touring car 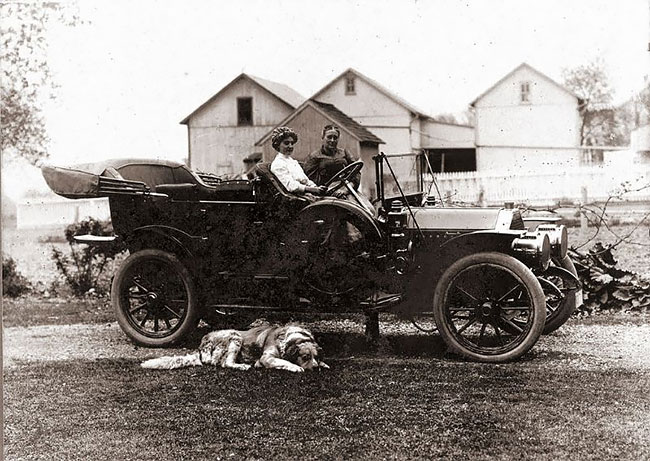 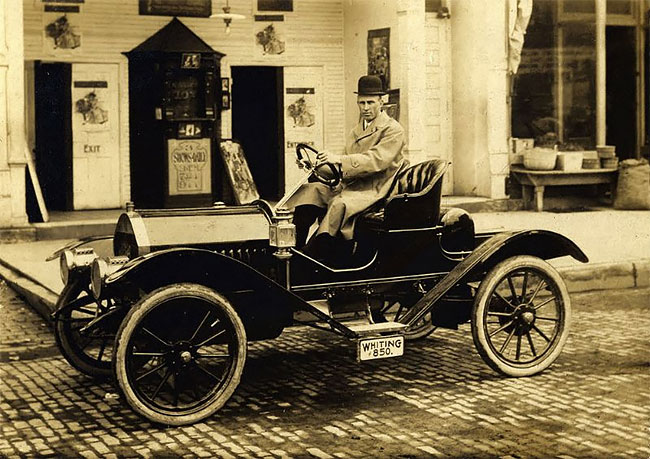 Man stands in front of a 1913 Willys-Knight Overland Model 69 in Golden City, Missouri 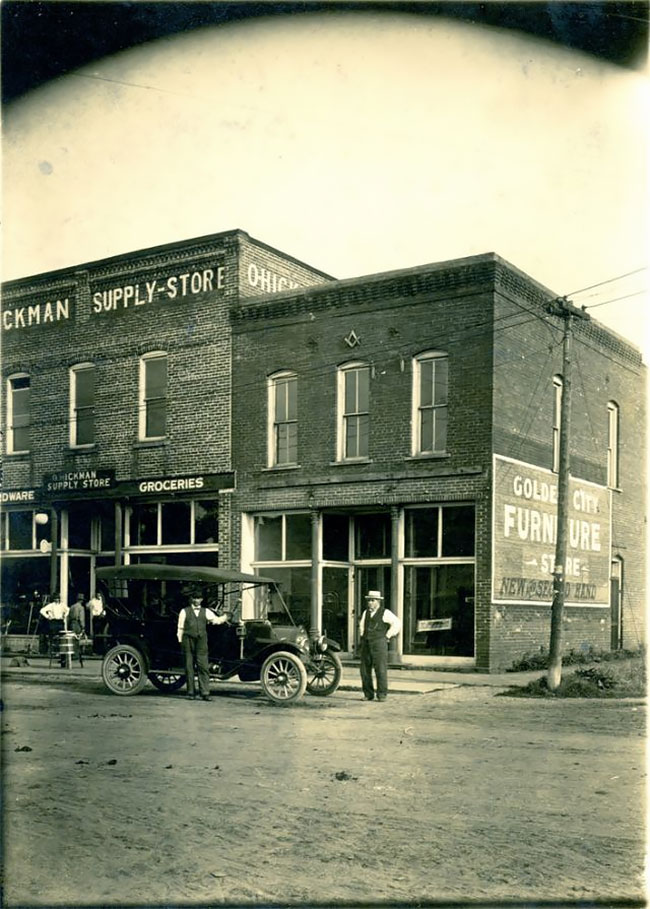 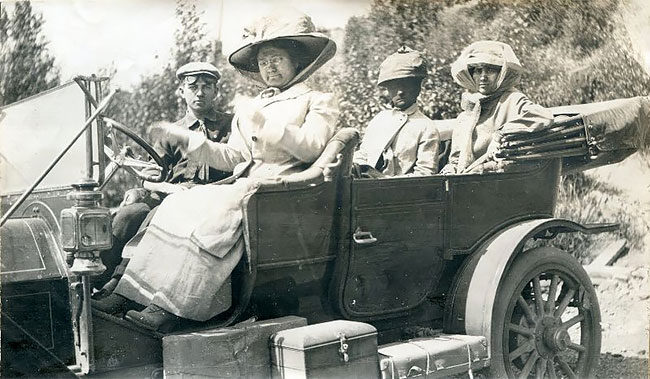 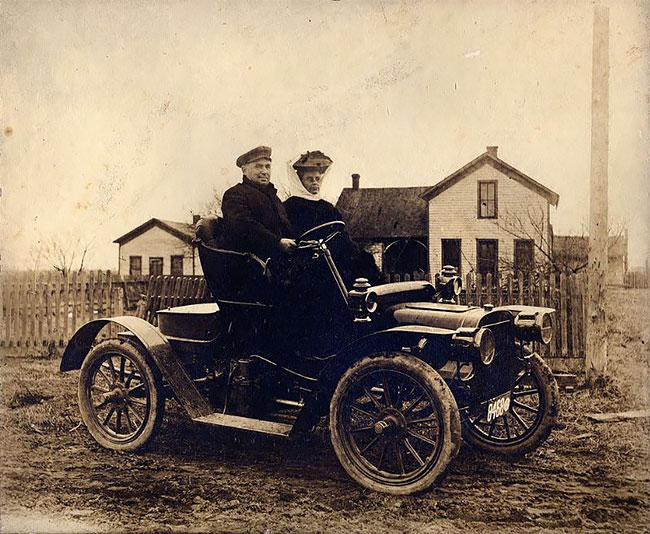 Ohio tourists in a 1909 Oakland in Gettysburg, PA 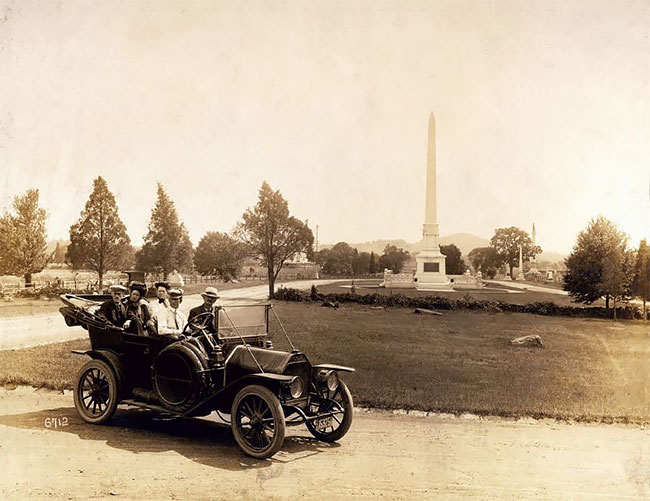 Old man in his E.M.F. auto which has a 1909 Massachusetts license plate 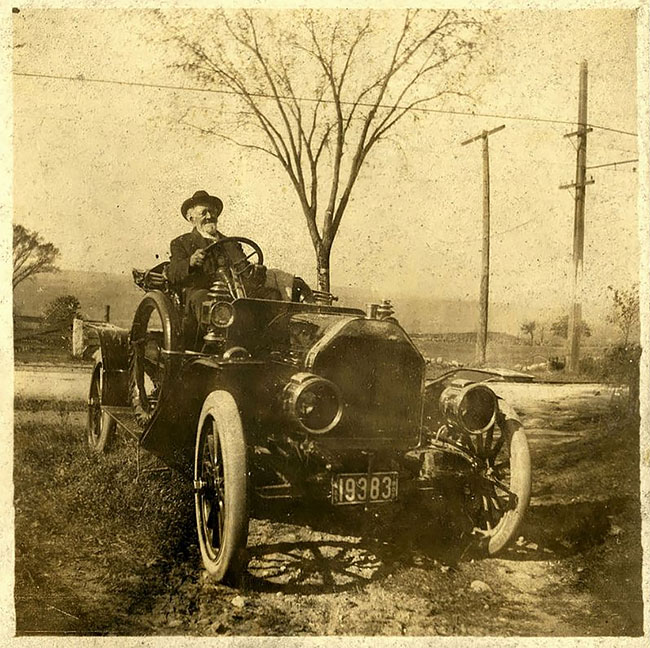 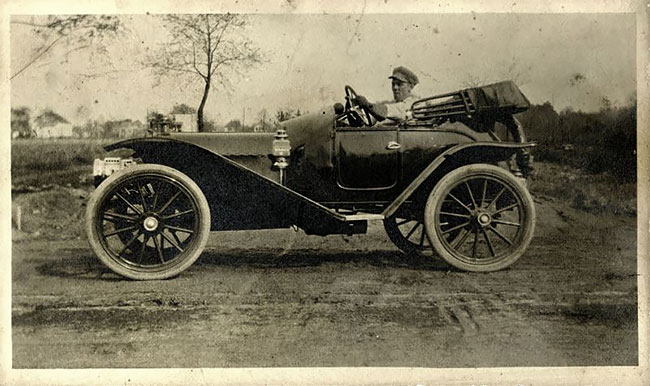 Seattle family in a 1912 Speedwell 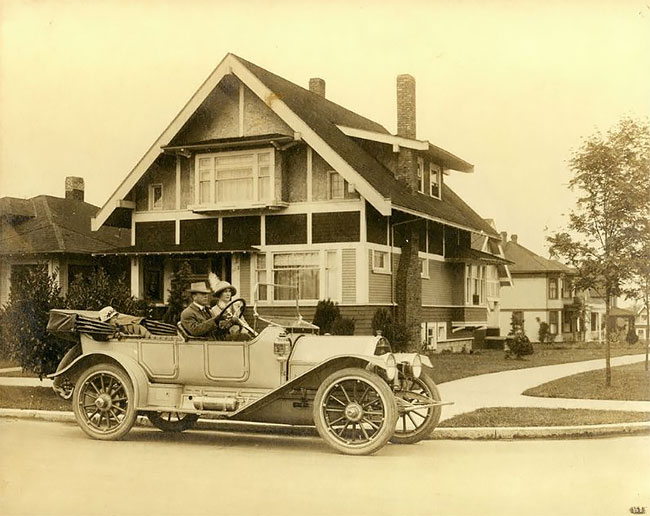 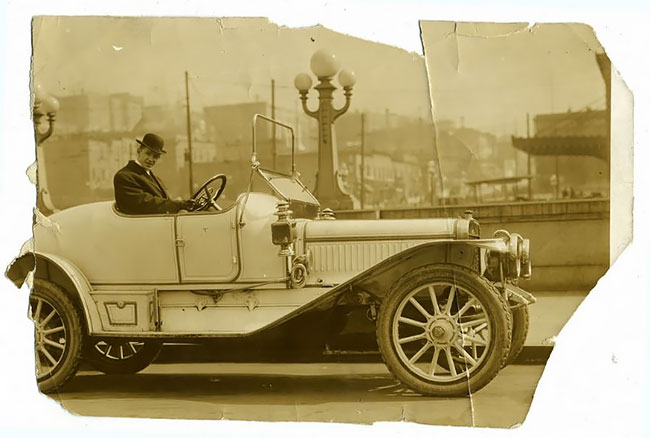 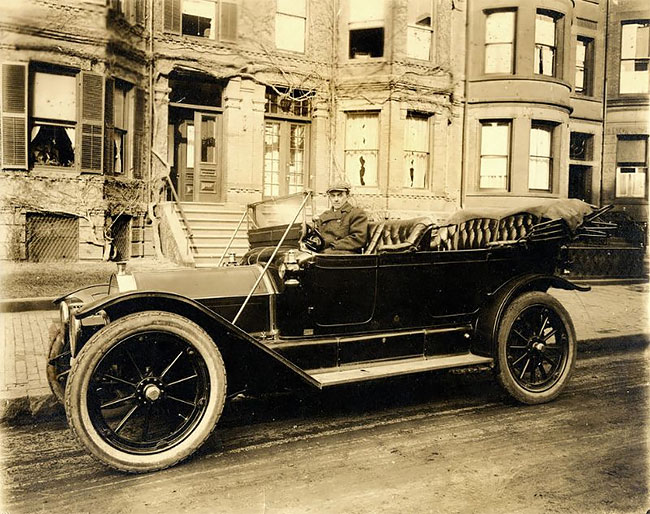 Björk With a Cute Pixie Cut Photographed by Herb Ritts in 1989
These Men’s Fashion Ads From The 1970s That Will Leave You Speechless
1939 Pontiac Plexiglas "Ghost Car": The First Full-Sized "See-Thru" Car Ever Made In America
The Nano-Falcon
Monkey Controls Robotic Arm With Brain Implants
Ford Applied Noise-Cancelling Technology To A Doghouse, And It’s Awesome!
Leather Covered Toyota Crown XIV Sold in Moscow For $325,000
World's First Lab-Grown Burger Tested in London
HP Brand Re-Design by Moving Brands
Amazing Vintage Photographs of Harold Lloyd’s Magnificent (Year-Round!) Christmas Tree
Vintage Photos of People Posing With Their Automobiles in the 1980s
Assembly: A Sense of Comfort through Proximity
The FJ Company Did A Beautiful Job On This Classic Toyota Land Cruiser
Introducing Foodini: A 3D Food Printer
This Smart Bonsai Follows You Around, Quotes Goethe, In TDK’s Vision Of The Future
"Dark Carnival": Photographer Makes a Shots of Vintage Creepy Clowns In a Cornfield
Fifteen Young Women About to Break the World Record for Passengers in a Mini, 1966
The Wonder Of Illustrating Perpetual Movement in Space From A 1875 Astronomy Book
This Smog Vacuum Cleaner Turns Carbon Particles Into Jewelry
Inside A 1947 Boeing 377 Stratocruiser, The Largest And Fastest Aircraft In Commercial Service
"A Colorful Day Out To Coney Island": Color Photographs Of A Summer's Escape From New York City In 1948
A Teenager’s Photos of 1970s Brooklyn NYC: Led Zeppelin, The El, snow and All the President's Men
This Family Started Staging Their Funny Christmas Cards 7 Years Ago, And Their Creativity Is Brilliant
Delahaye Type 165: The Most Beautiful French Car Of The 1930s
brass, cars, era, family, retro