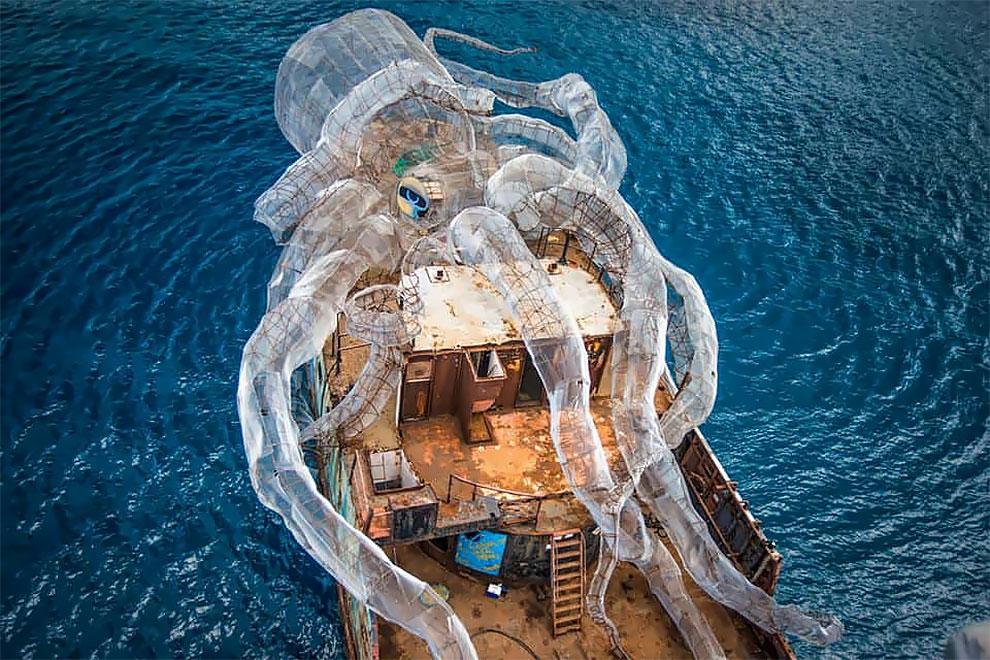 One day, a young marine mechanic and photographer named Owen Buggy noticed a ship called the “Kodiak Queen” in a shipyard in Road Town, Tortola… rusting away amongst other ships waiting being scrapped for metal. Owen envisioned sinking the ship as an artificial reef and curious about the ship’s origins, started doing some research. He quickly discovered the Kodiak Queen wasn’t just a normal fishing trawler— but a missing piece of World War II history. 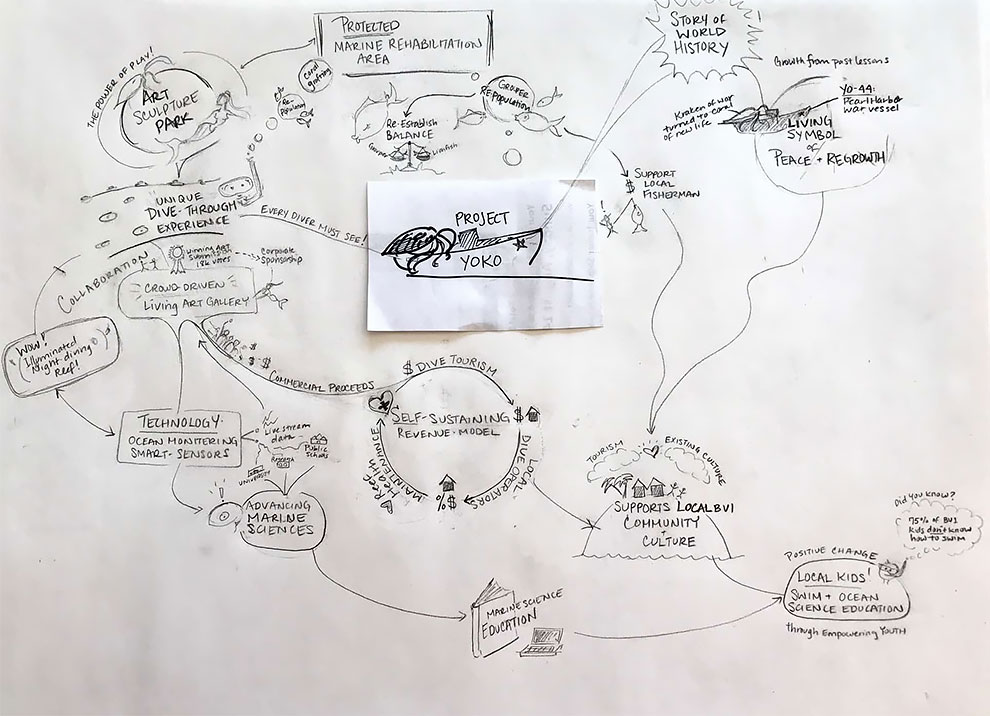 Owen’s online research led him to a historian named Mike Cochran, who had previously stumbled across the ship in 2012 when sailing the BVIs. Cochran had created a page dedicated to the history of the Kodiak Queen— originally called the YO-44, suspected to be one of only five ships that survived the bombing of Pearl Harbor on Dec 7, 1941. Cochran had posted the page as a call-out to the world, hoping this information could someday help preserve this piece of history. 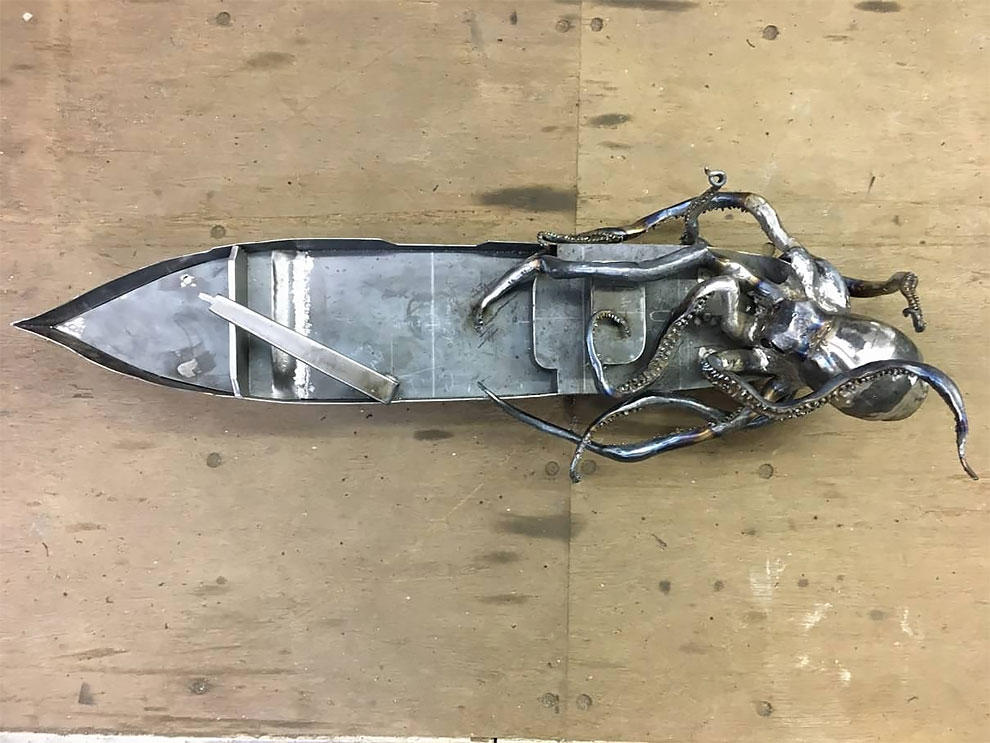 “The historical relevance of the ship, the human interest elements of underwater sculptures, the opportunity to stimulate the local economy through the promotion of a new recreational dive site, the scientific study opportunities of an artificial reef with the primary objectives of protecting vulnerable species such as the Goliath Grouper, helping to eradicate introduced species such as lionfish to help protect our endemic species of local fish, coral restoration, recording the evolution of increased biodiversity as the ship develops it’s very own ecosystem, and engaging with local schools and universities to create an educational platform on a local level…” 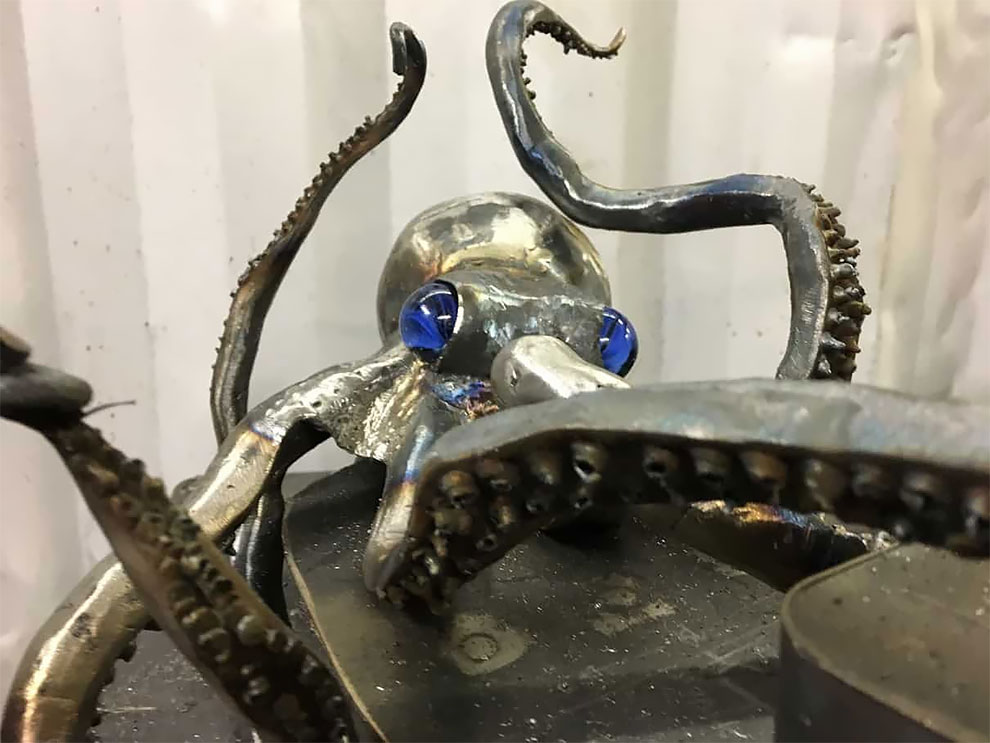 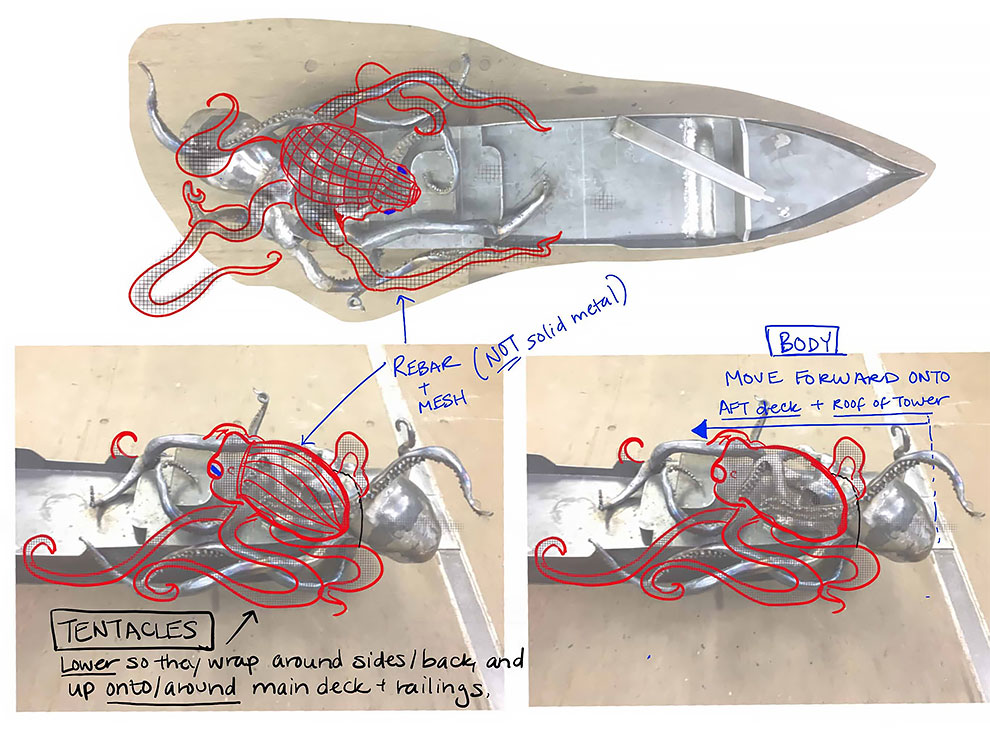 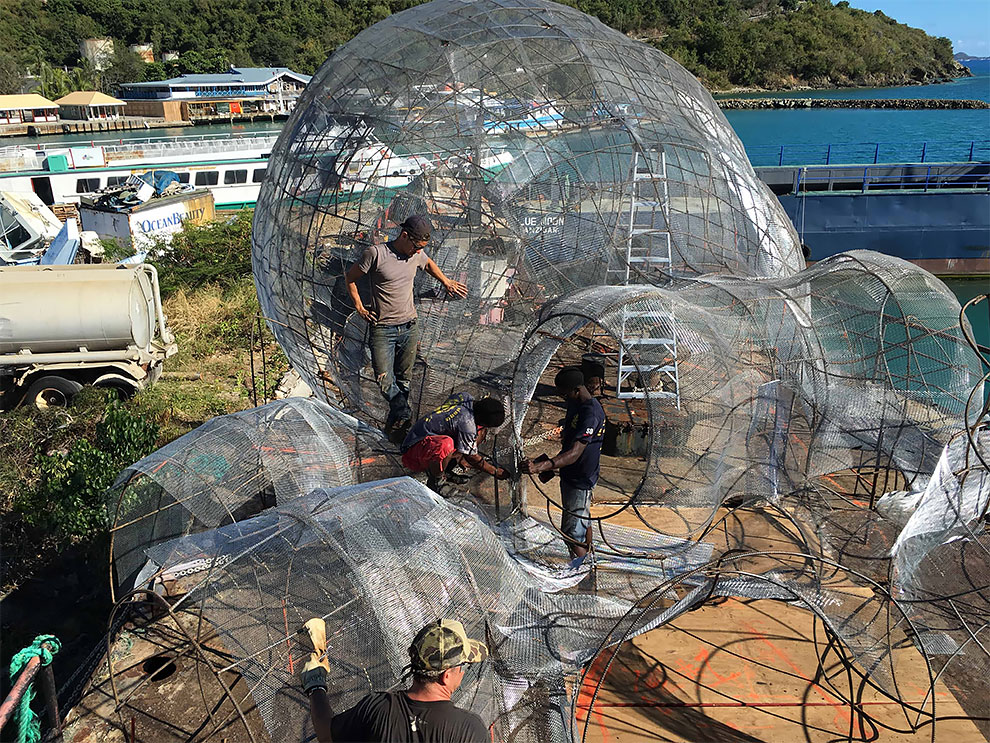 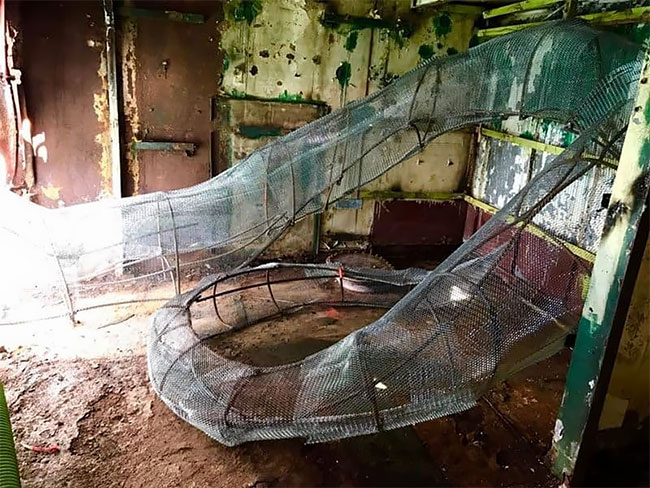 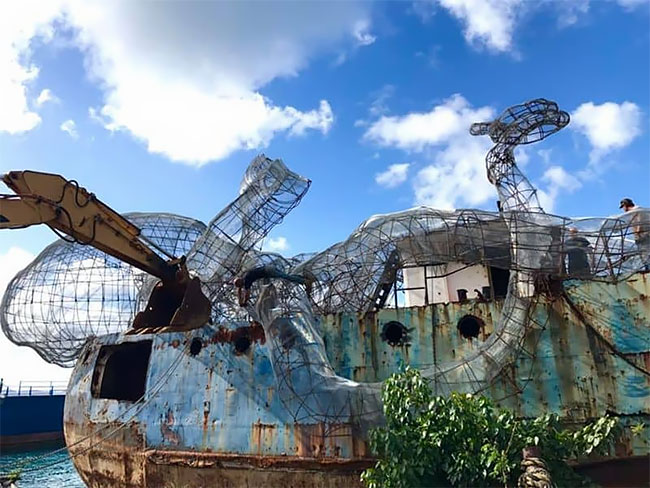 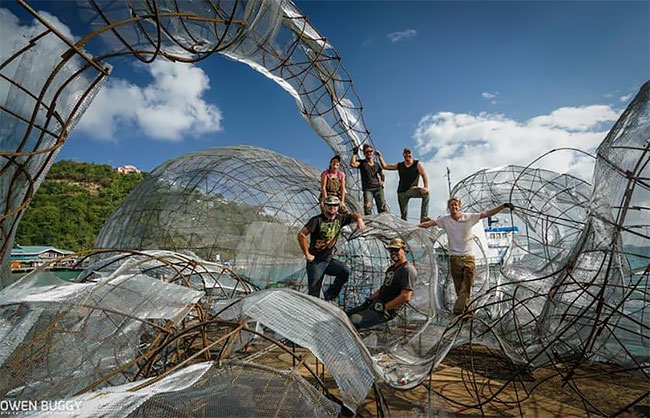 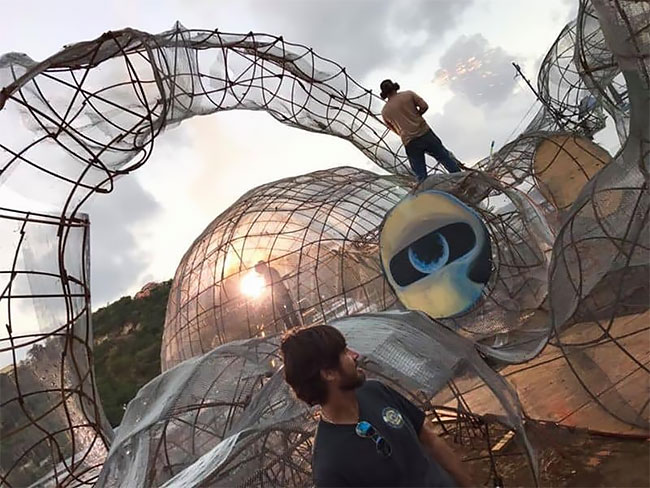 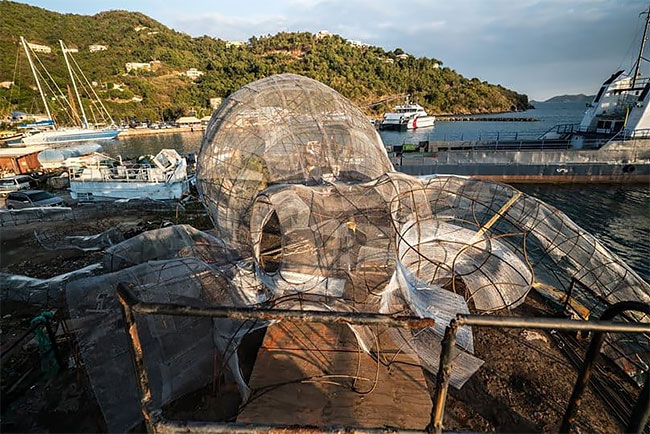 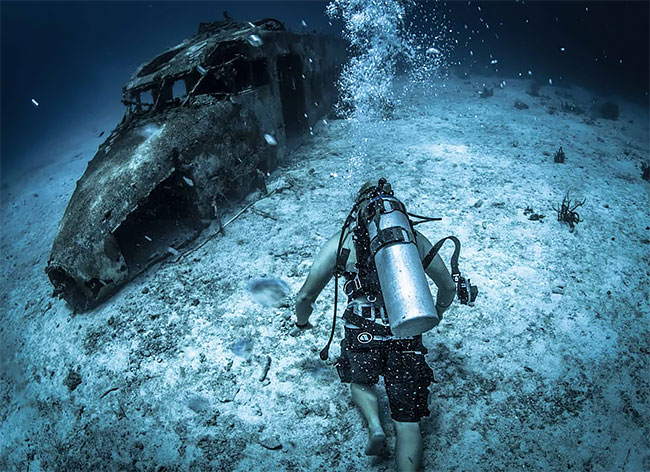 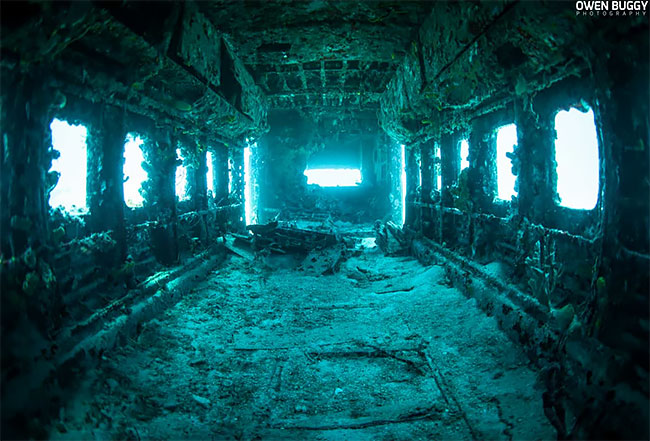 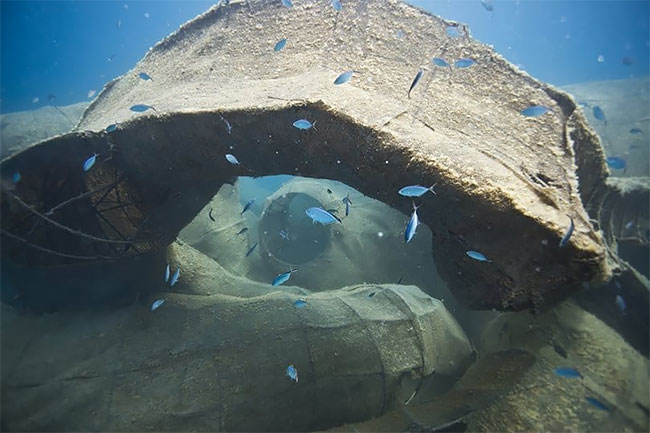 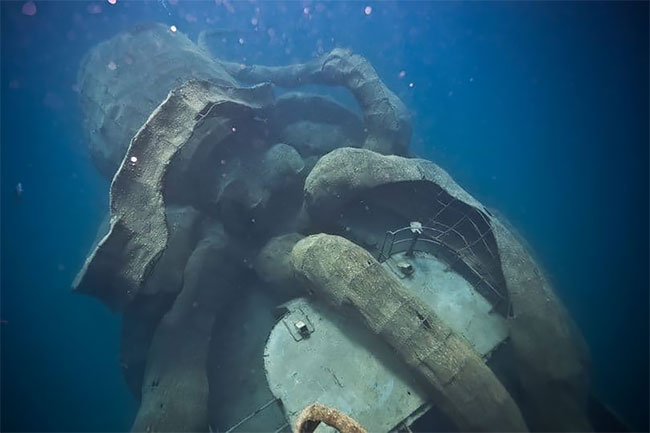 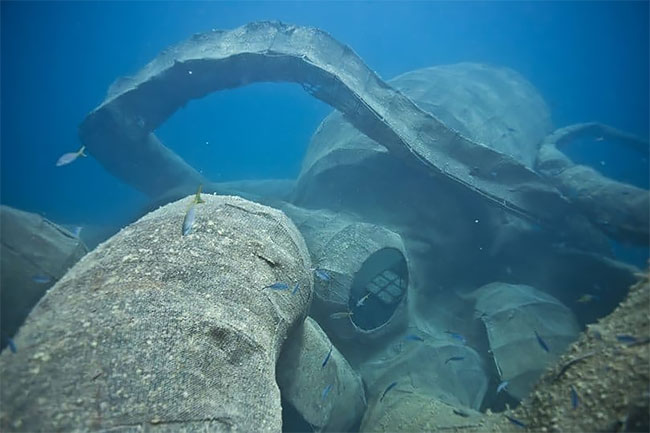 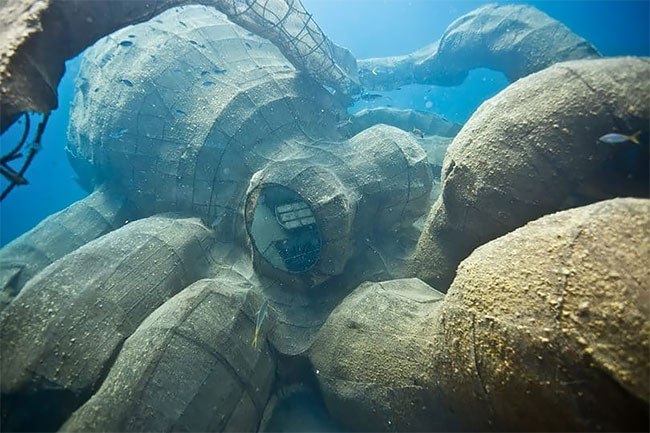 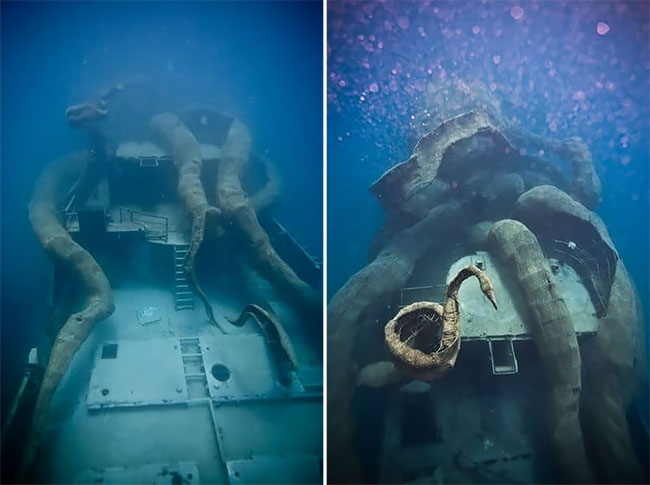 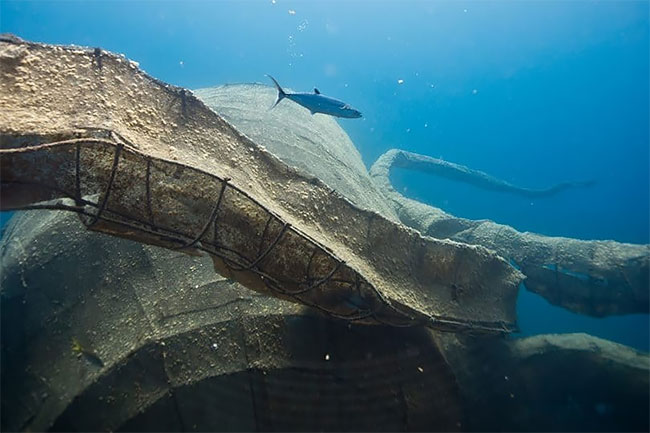 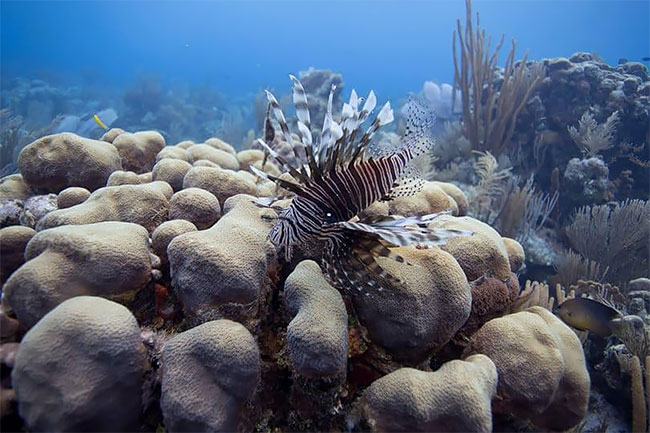 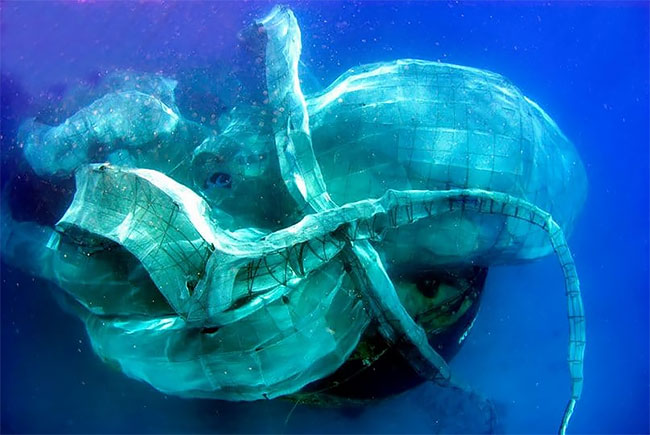 Man Quits Lucrative NYC Job, Builds Treehouse Of His "Childhood Dreams"
Terrifying Photos From Streets Of China Covered With A Deadly Fog
Inuits from Remote Russia Get Used to being Photographed for the Very First Time
"Submerged": New Underwater Artworks By Jason deCaires Taylor
Cosplay Competes with Nature as an Attraction at Morikami’s Hatsume Fair
Stunning Photographs Of A Glacier In The Karakoram Region Of Pakistan
Welcome To Creepy Island Of Broken Dolls On Teshuilo Lake In Mexico
Holi - Traditional Festival of Colours in India
The Breaking Bad-Themed Coffee Shop Has Just Opened In Istanbul
Russian Dental Clinic N2 – Probably The Scariest Dental Clinic In The World
Source of inspiration since 2007. Proudly hosted by WebHostingBuzz.
Privacy Policy · Terms of Service · Content Removal Policy 🇺🇦 ❤️