World Sports Photography Awards 2021: The Best Sports Photos Captured Over the Past 25 Years

With sport mothballed for the best part of the last 12 months, the awards criteria was extended to allow entries from across the past 25 years for any of the 26 categories. The competition is intended for professional and semi-professional sport photographers plus specialist sports photographic agencies. With the wider timeframe there were four times as many entries as normal. 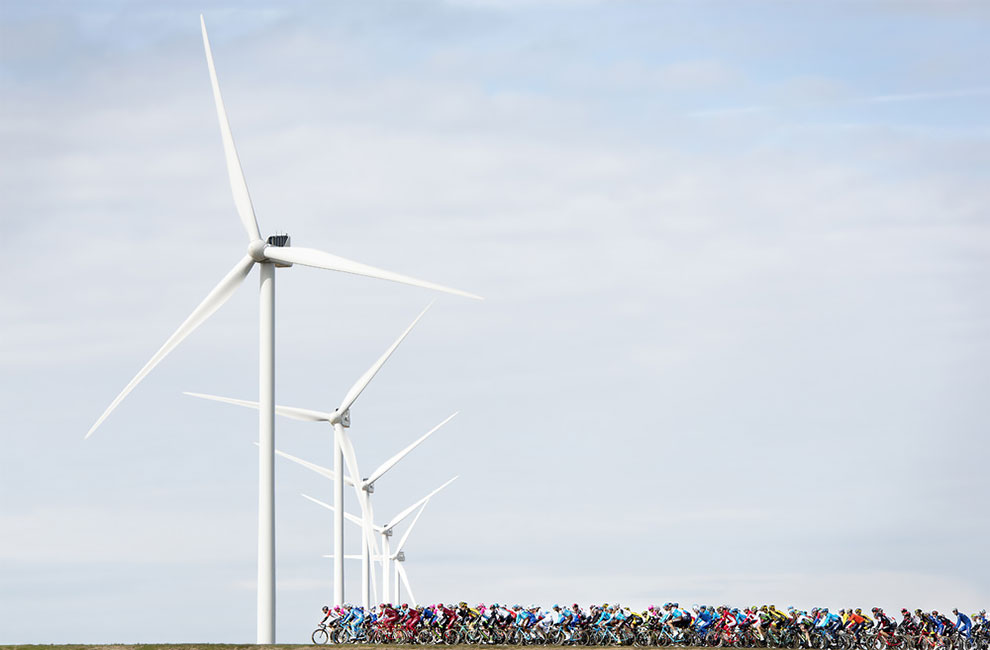 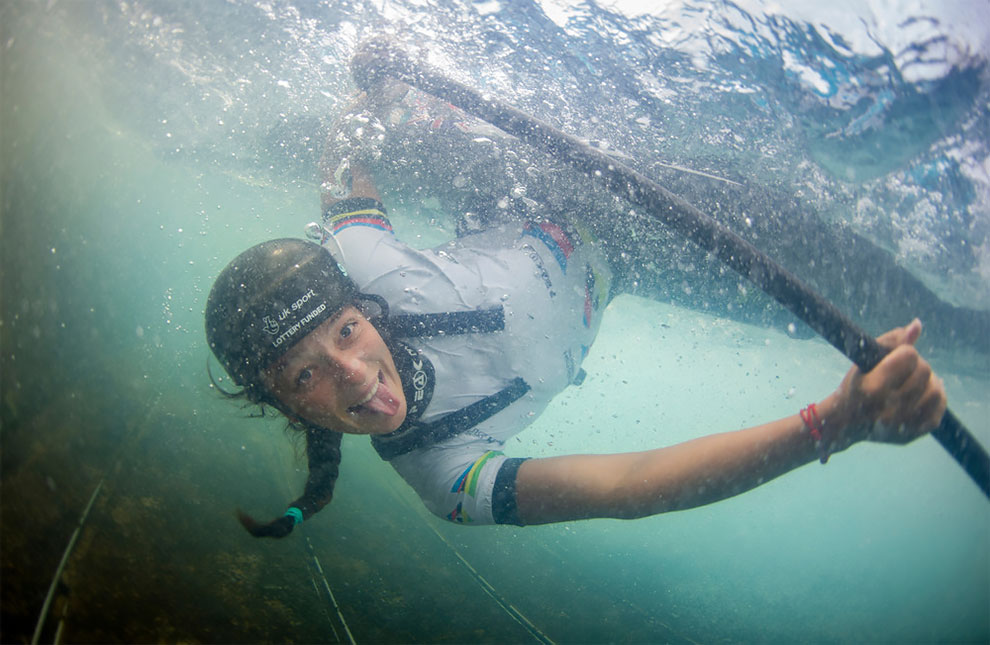 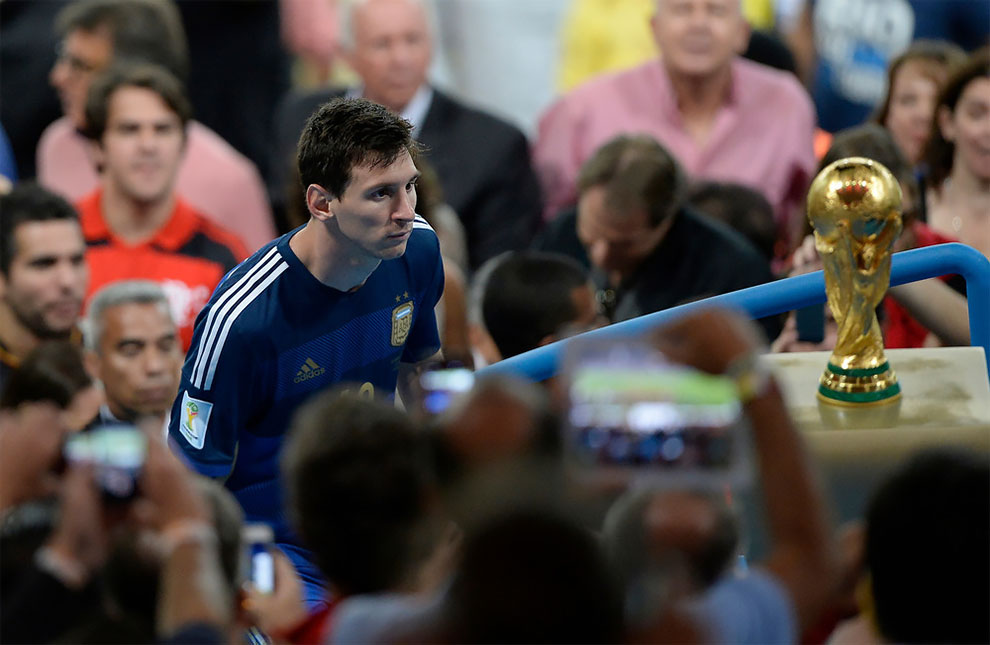 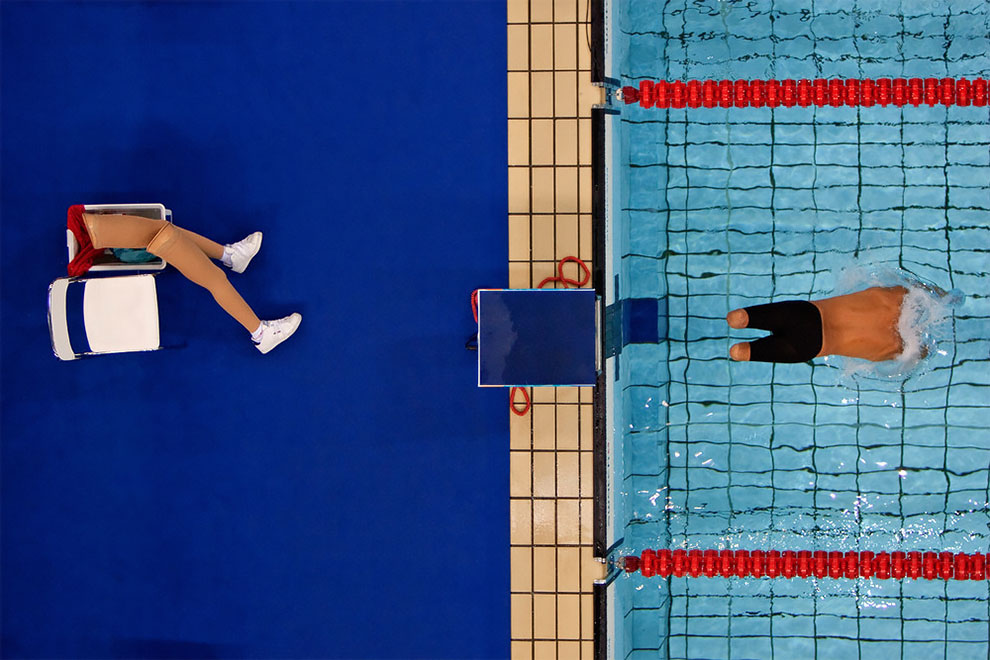 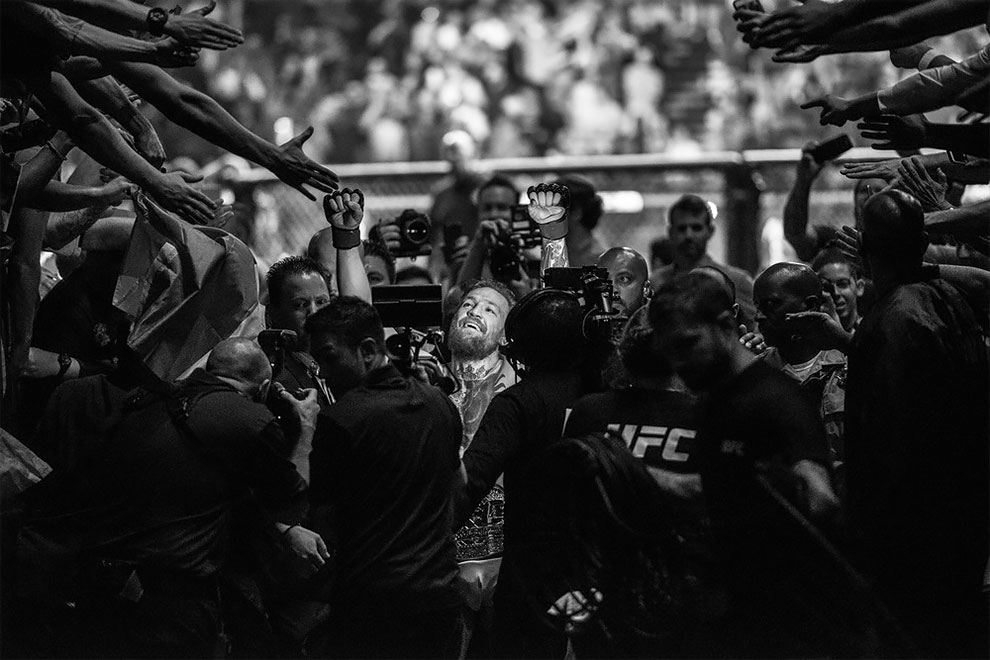 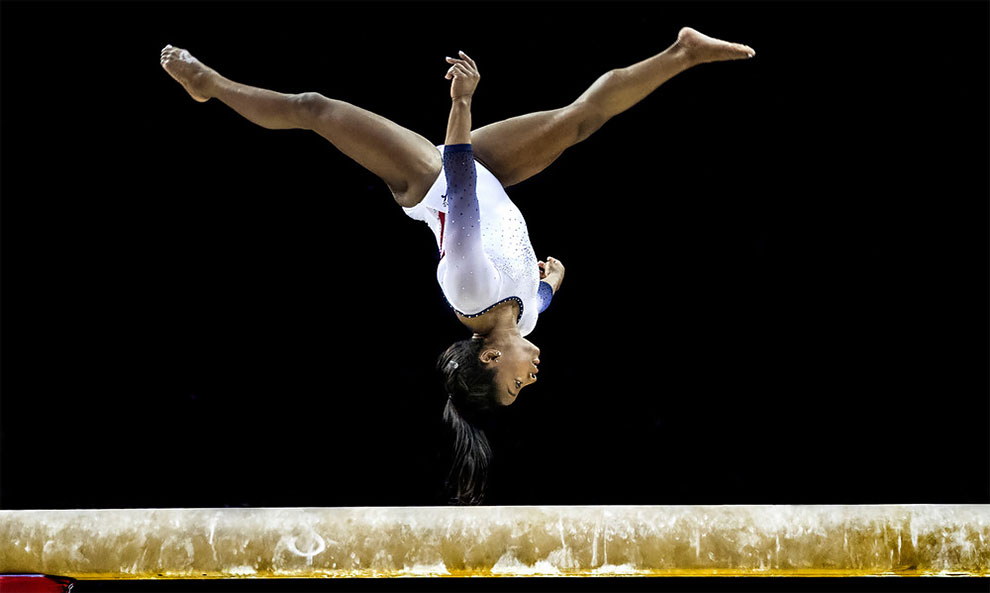 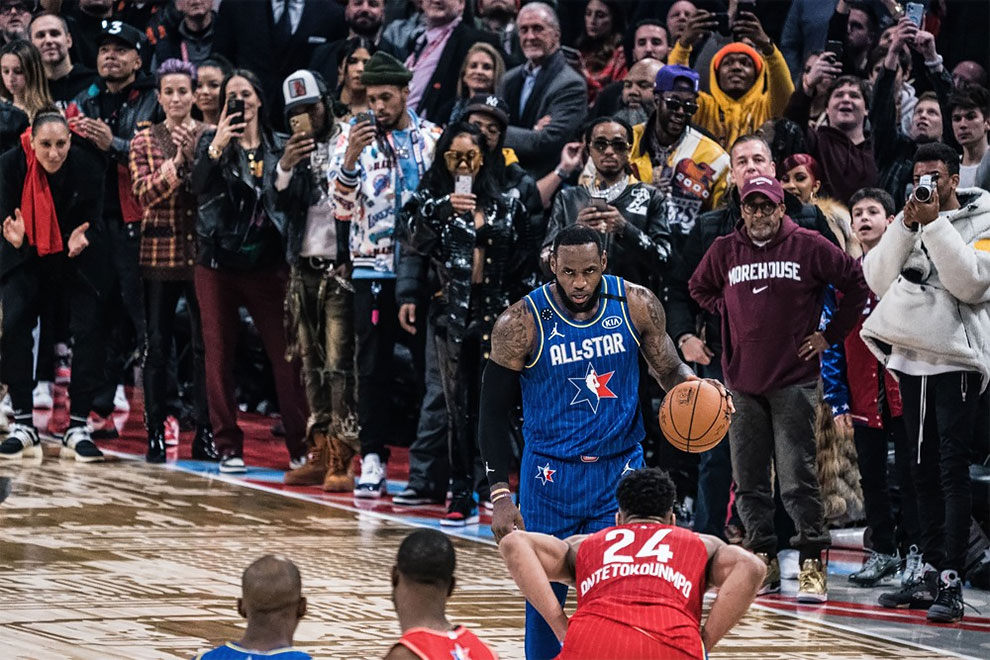 Special Merit Award. The Star of All-Stars (2020). All eyes are on LeBron James during the NBA All-Star game. (Photo by Yip Lampson Karmin/World Sports Photography Awards 2021) 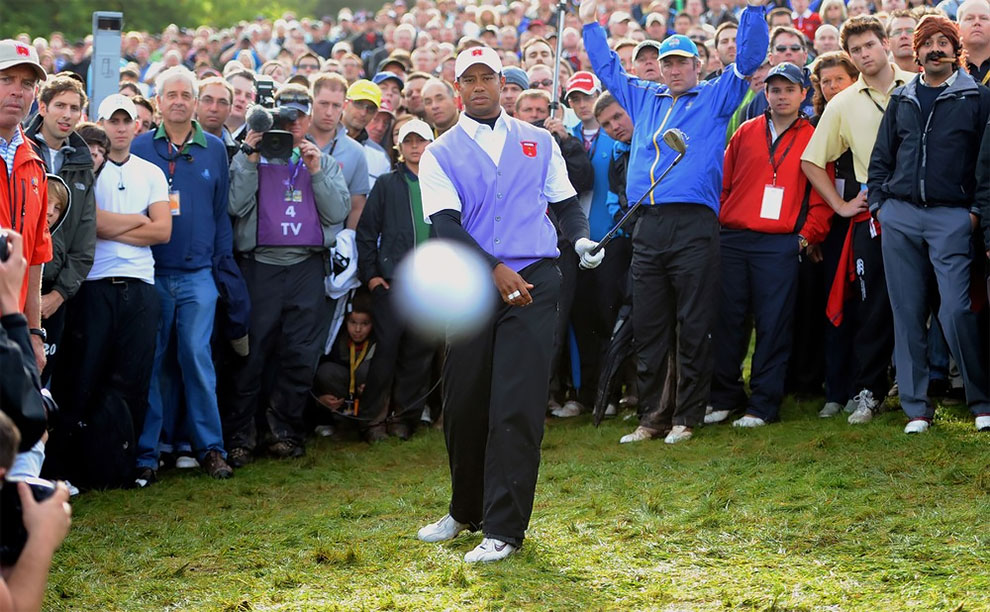 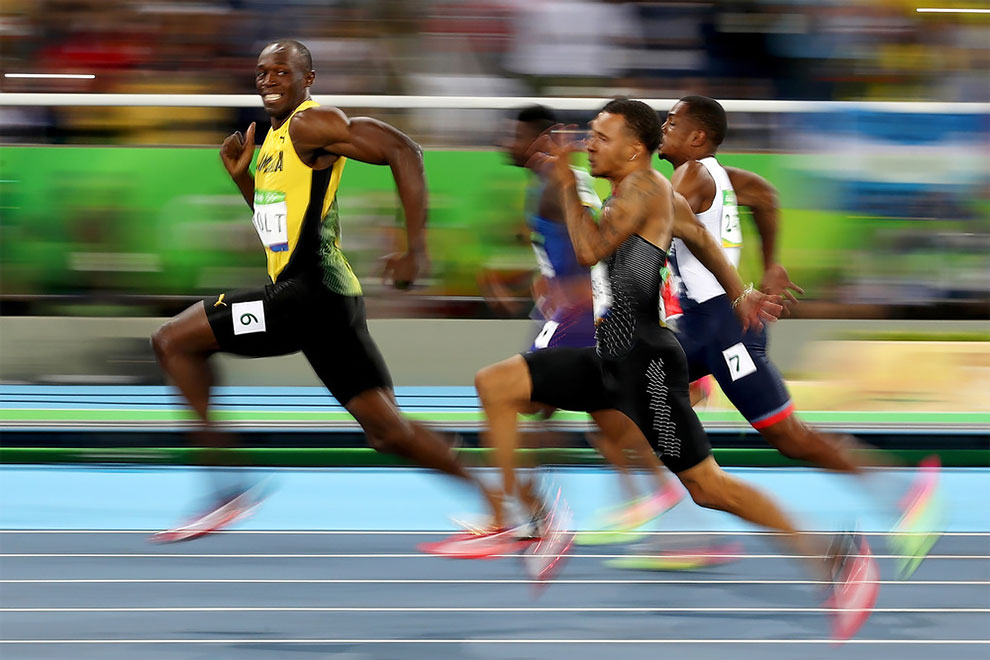 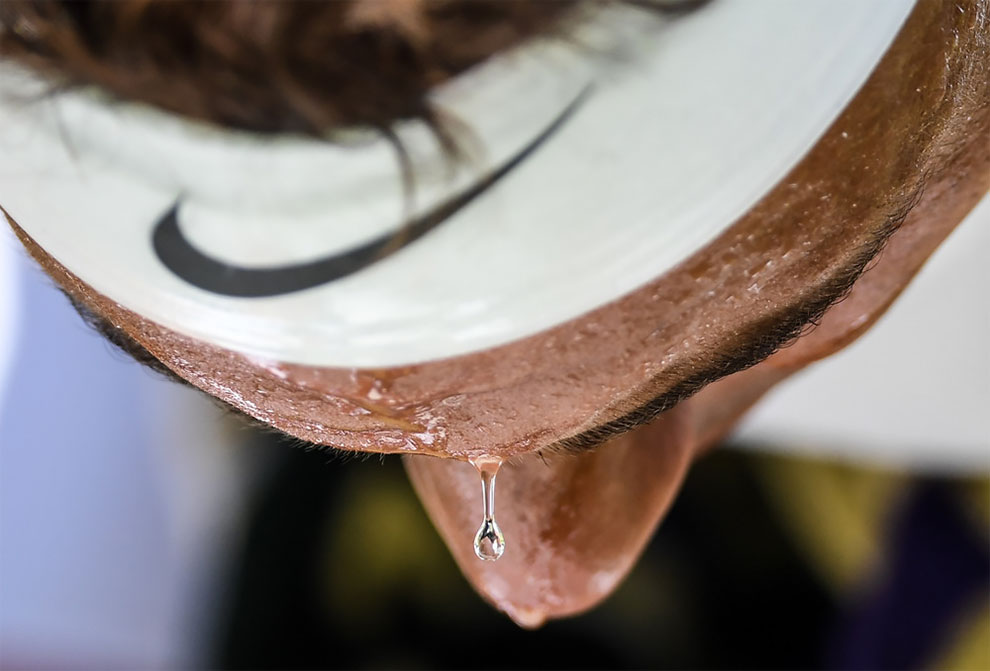