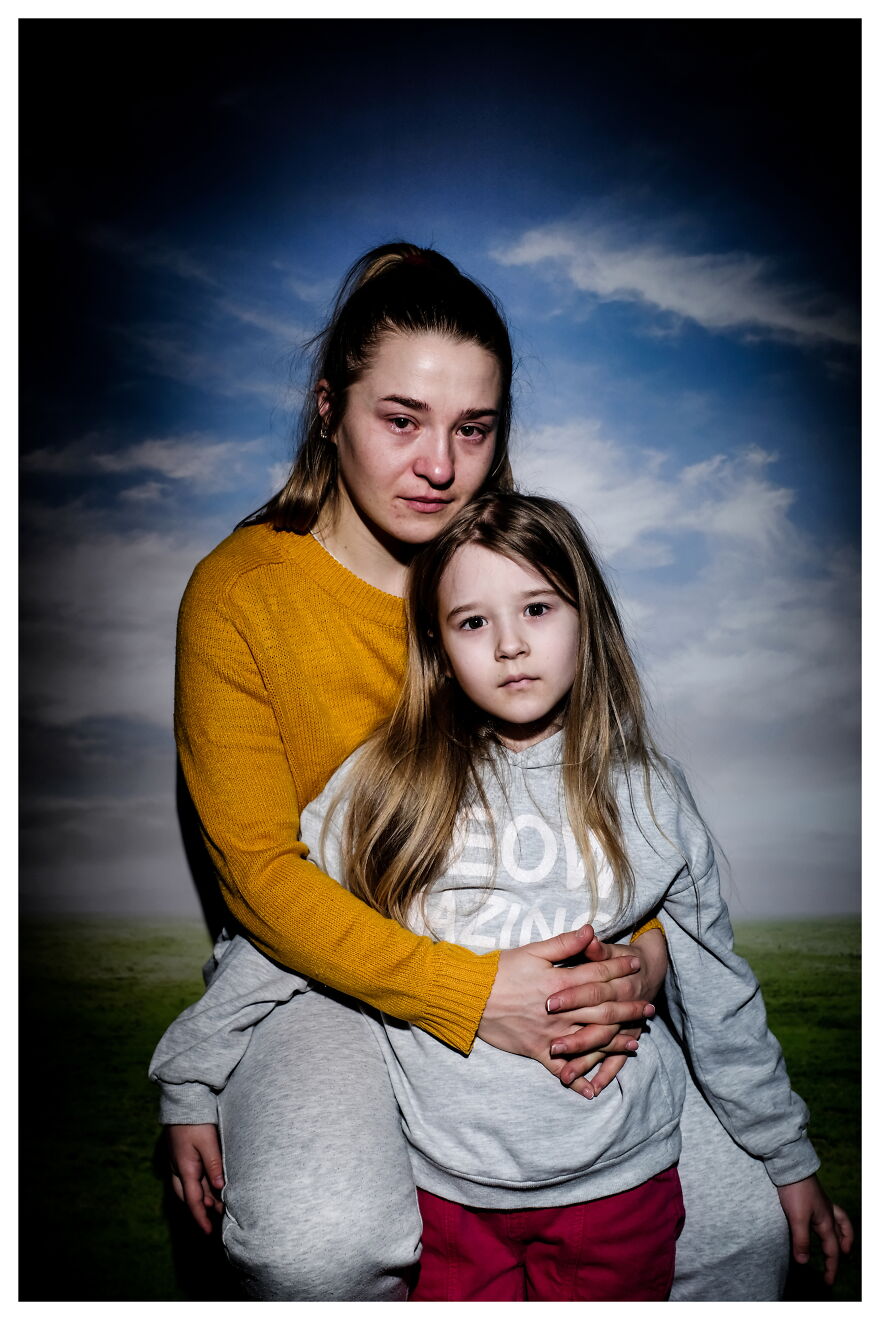 According to Aleksander Majdański: “Since the beginning of the war in Ukraine, I started to portray women who escaped to Poland before the war. The portraits show Ukrainian women whose husbands, fathers, sons, or brothers stayed in Ukraine to fight for their country and who were forced to leave their homeland because of the war.

They escaped from the war, usually taking small luggage with them and hoping that they would be able to return home as soon as possible. After coming to Poland, they found refuge in Polish homes, and millions of Poles help them feel safe again. The photos were taken in the houses where they stayed. 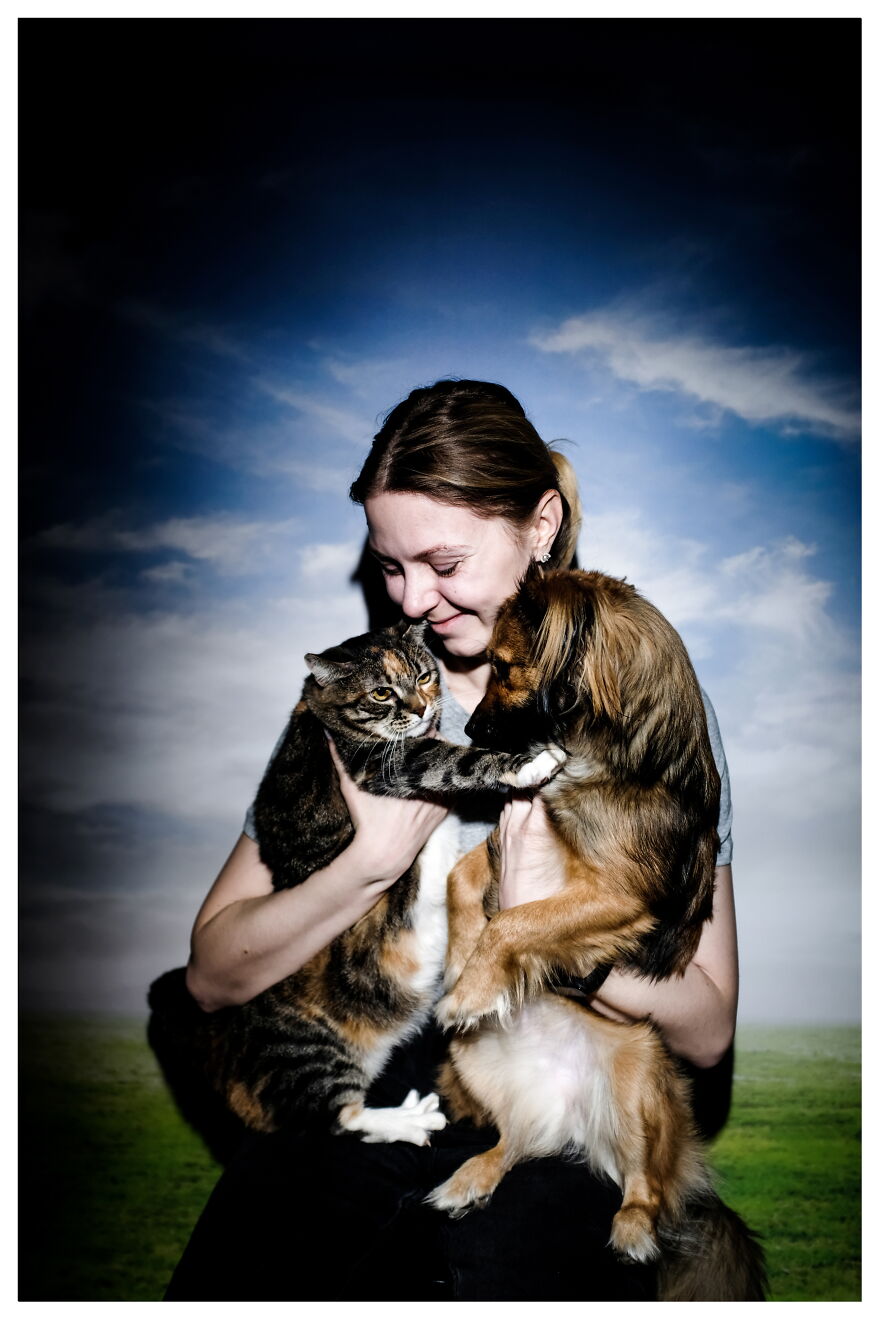 “I decided to show these women because I felt such an inner need to show what these people are living through. War is an evil that should be avoided and these women are its victims. Each of them can be your mother, sister, or daughter. I did not want to show them at the border because a lot of such photos were taken already.” 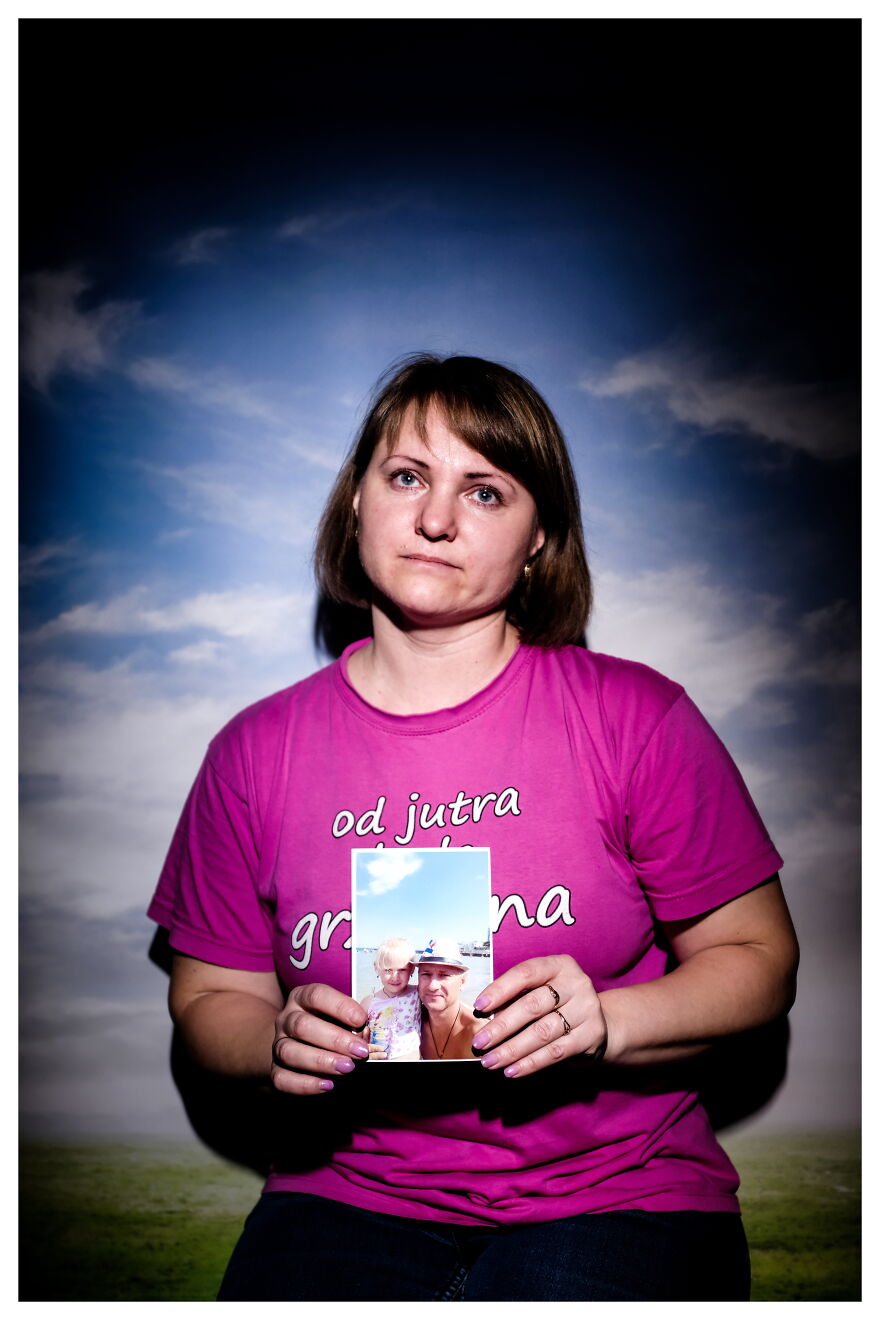 “Photos where they fled feeling scared and in cold jackets, carrying only their luggage. I wanted to photograph them in the houses where they stayed. There they could rest after the long journey and finally feel safe, forget a little about the war. That is why a smile appears in the photos, because they had the knowledge that at the place where they are, nothing bad will happen to them.” 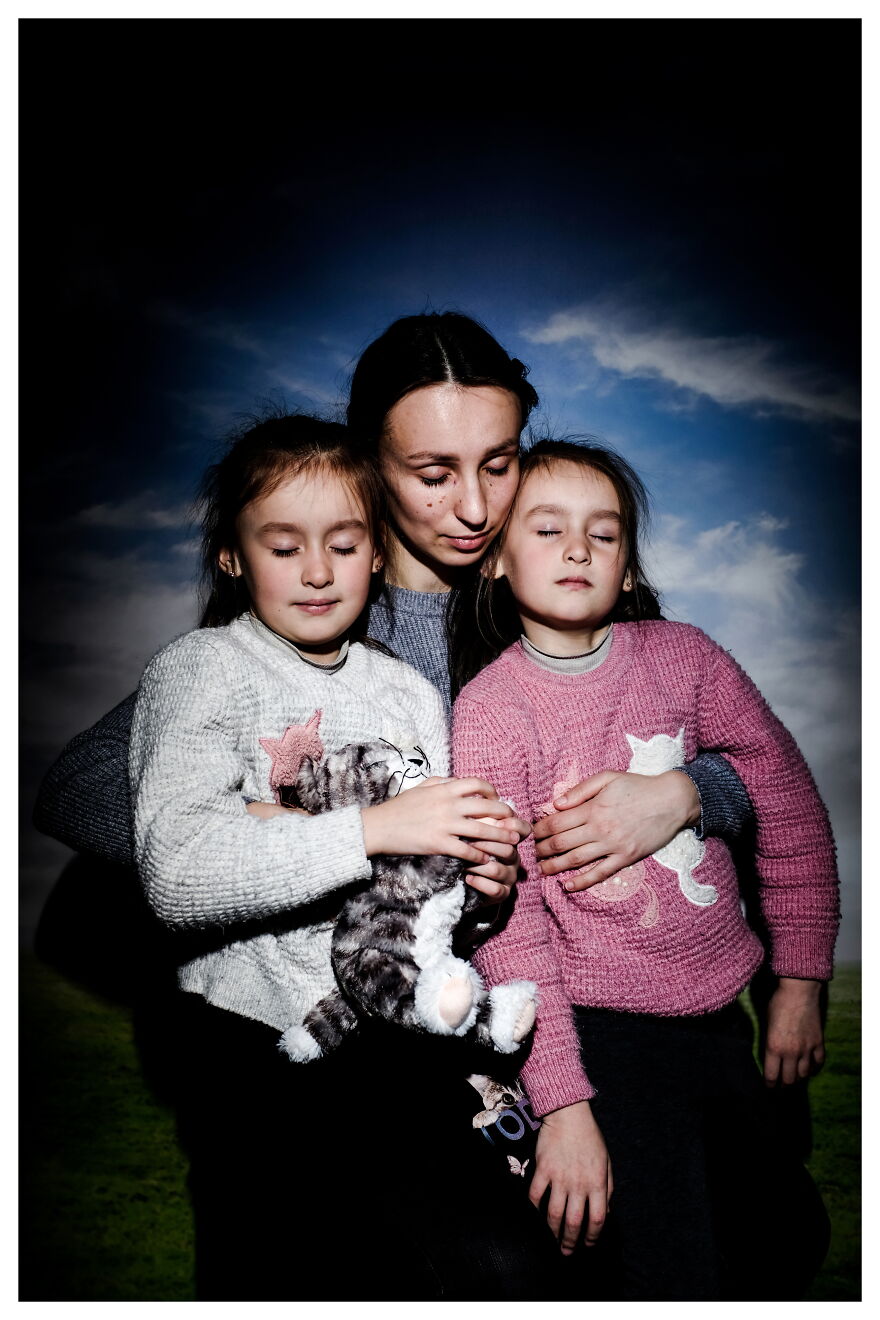 “Many of them, while escaping, took with them a small suitcase and a few bags with necessary things (and small sentimental things that were unnecessary). Some of the women walked to the border. Some women were brought to the border by their husbands who then returned home.

I would like everyone to see their relatives in these portraits and these women. Maybe it will give us food for thought and force us to help more.” 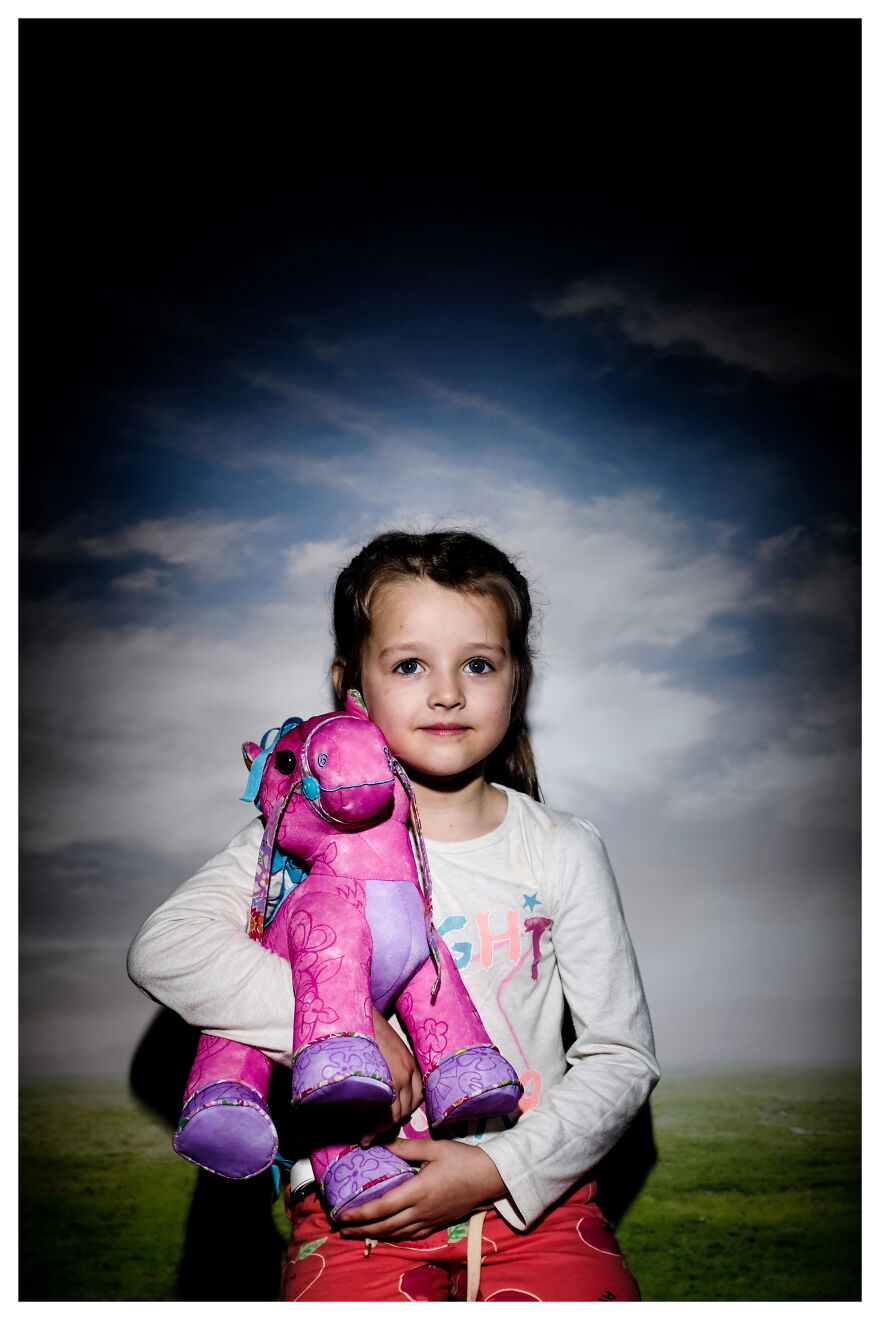 “The biggest challenge for me, was reaching these people. Even though I live in Warsaw, most of the photos were taken outside Warsaw. In smaller towns where people know each other better and are not anonymous. I did not want to do this in “camps”. Thanks to my friends and acquaintances who helped me reach these people.

As a photographer, I would like to show the world as it is. For 20 years I had been working as a photojournalist and documentary filmmaker. I’m interested in people.” 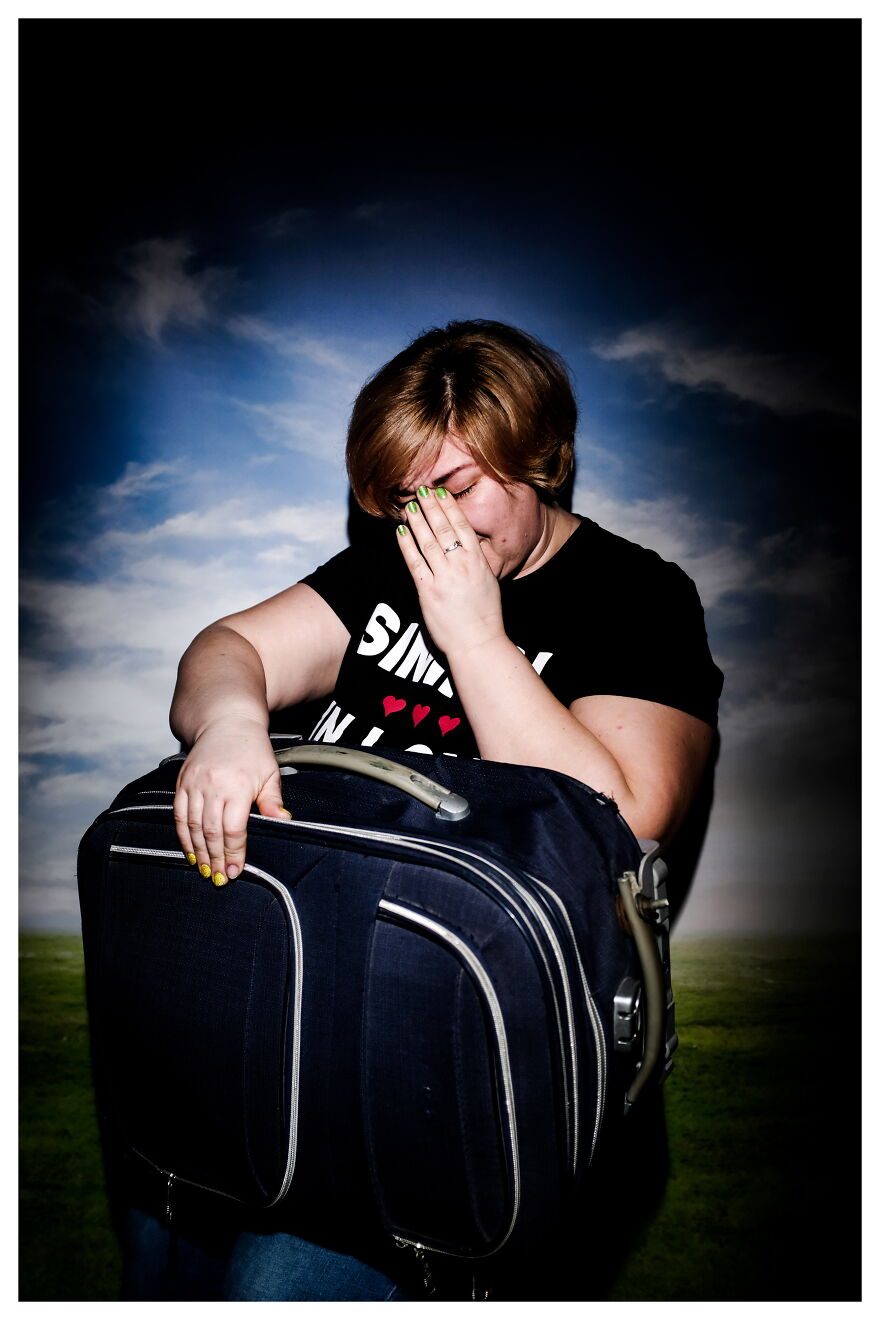 Donate to support the Ukrainian Red Cross to help civilians in this difficult time for Ukraine. You can donate right now:

Donate page on the URCS website: redcross.org.ua/donate
iRaiser platform donate.redcrossredcrescent.org/ua/donate
(in Ukraine) SMS to the number 88033 Vodafone. The cost of a charity SMS is UAH 20. 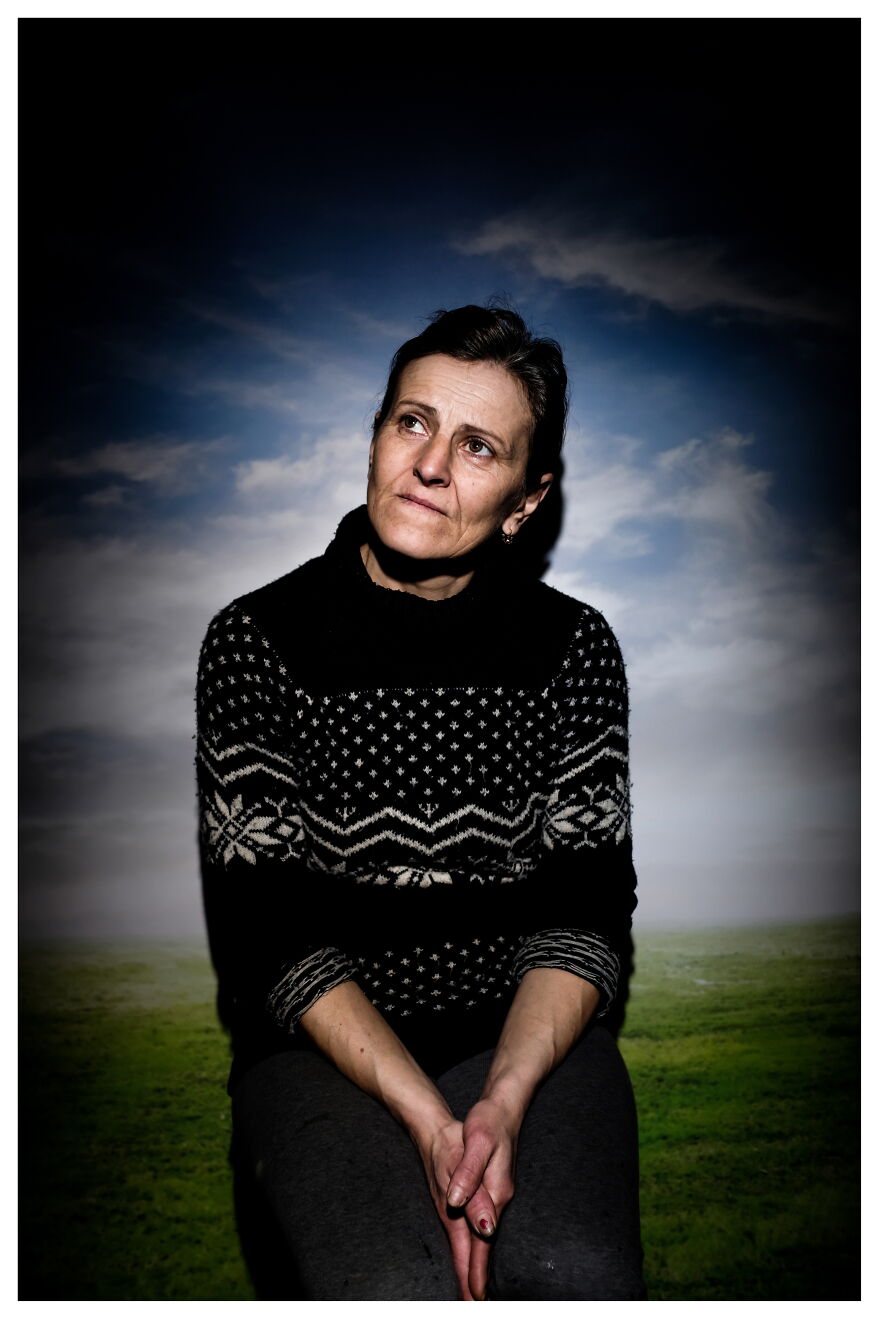 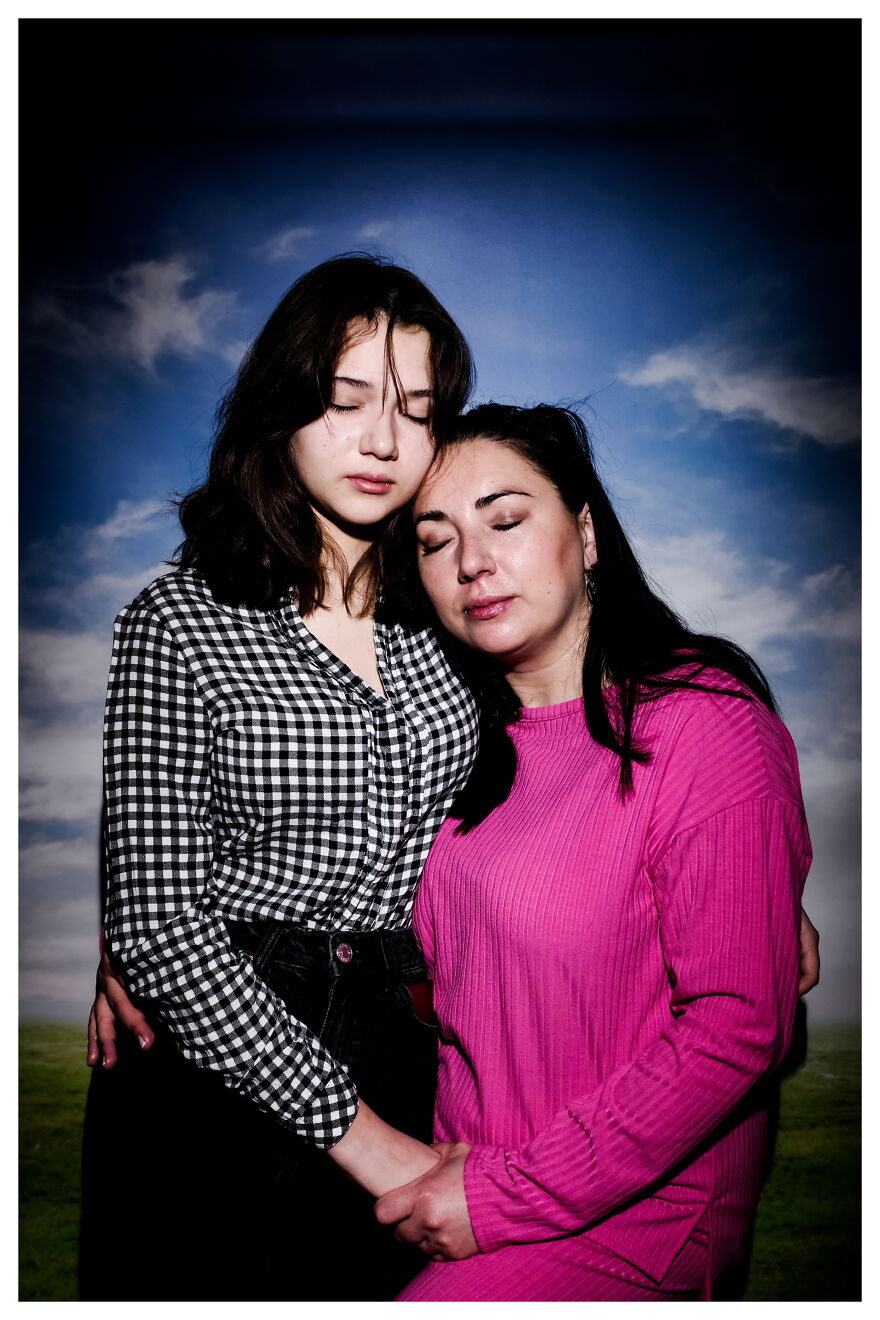 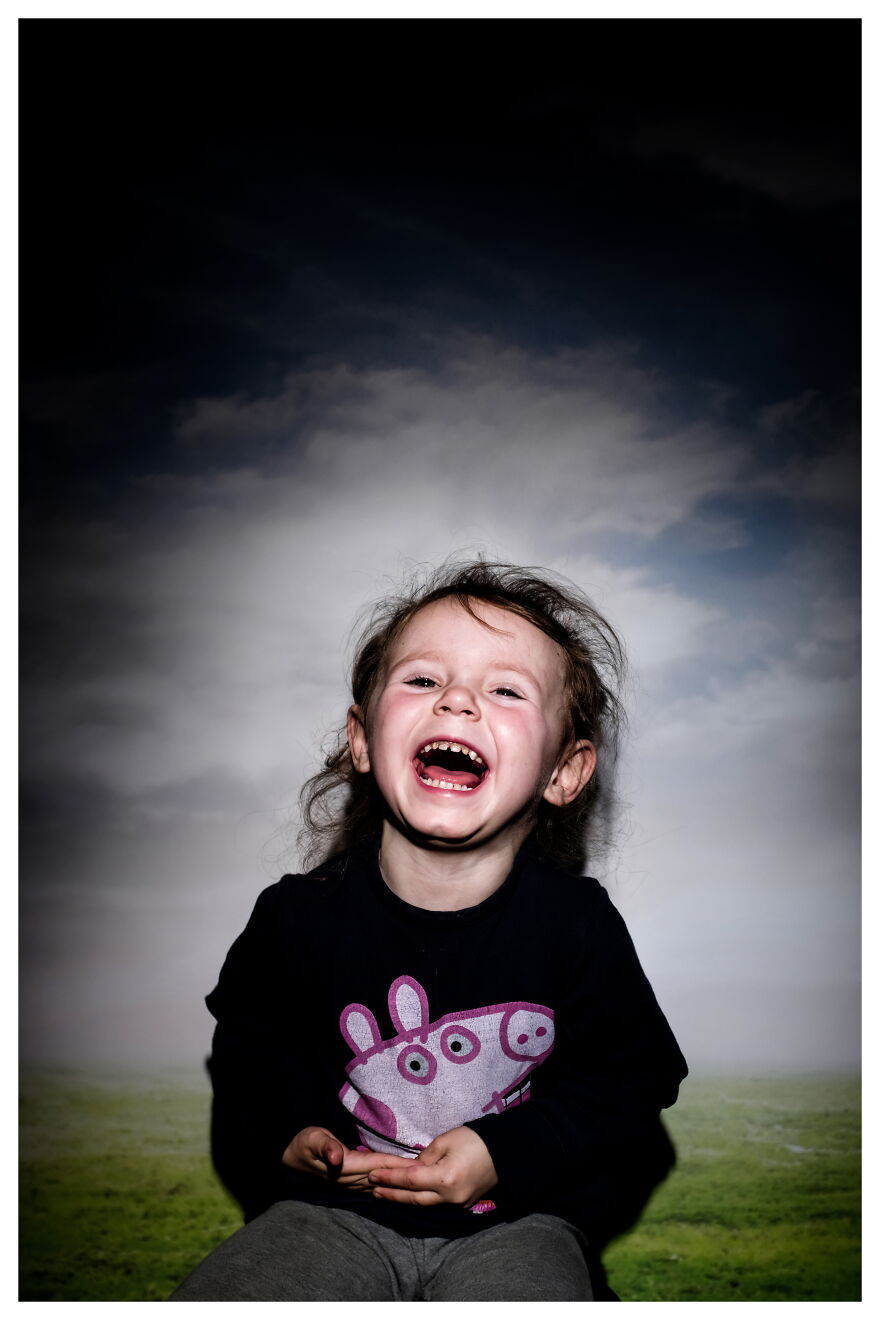 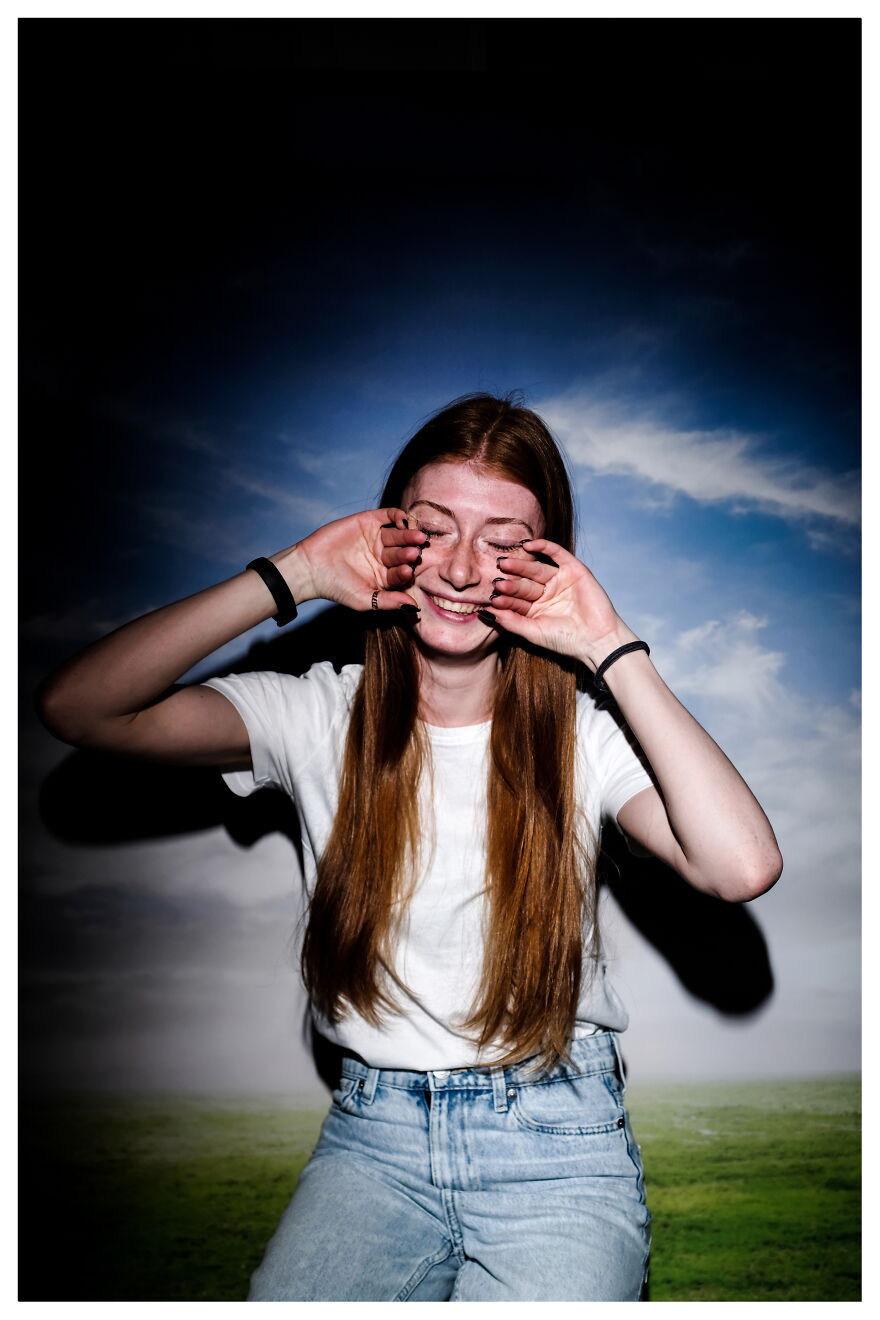 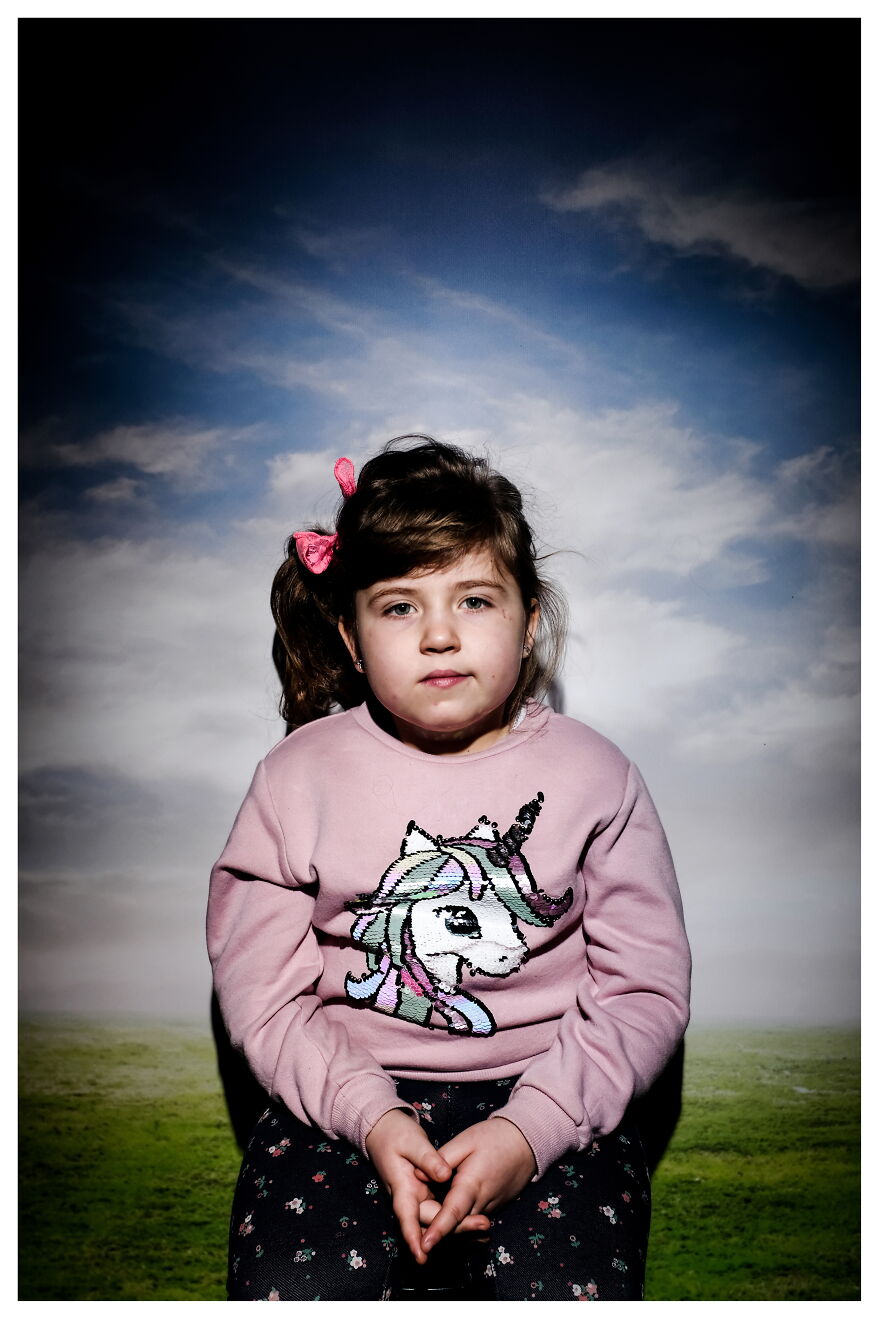 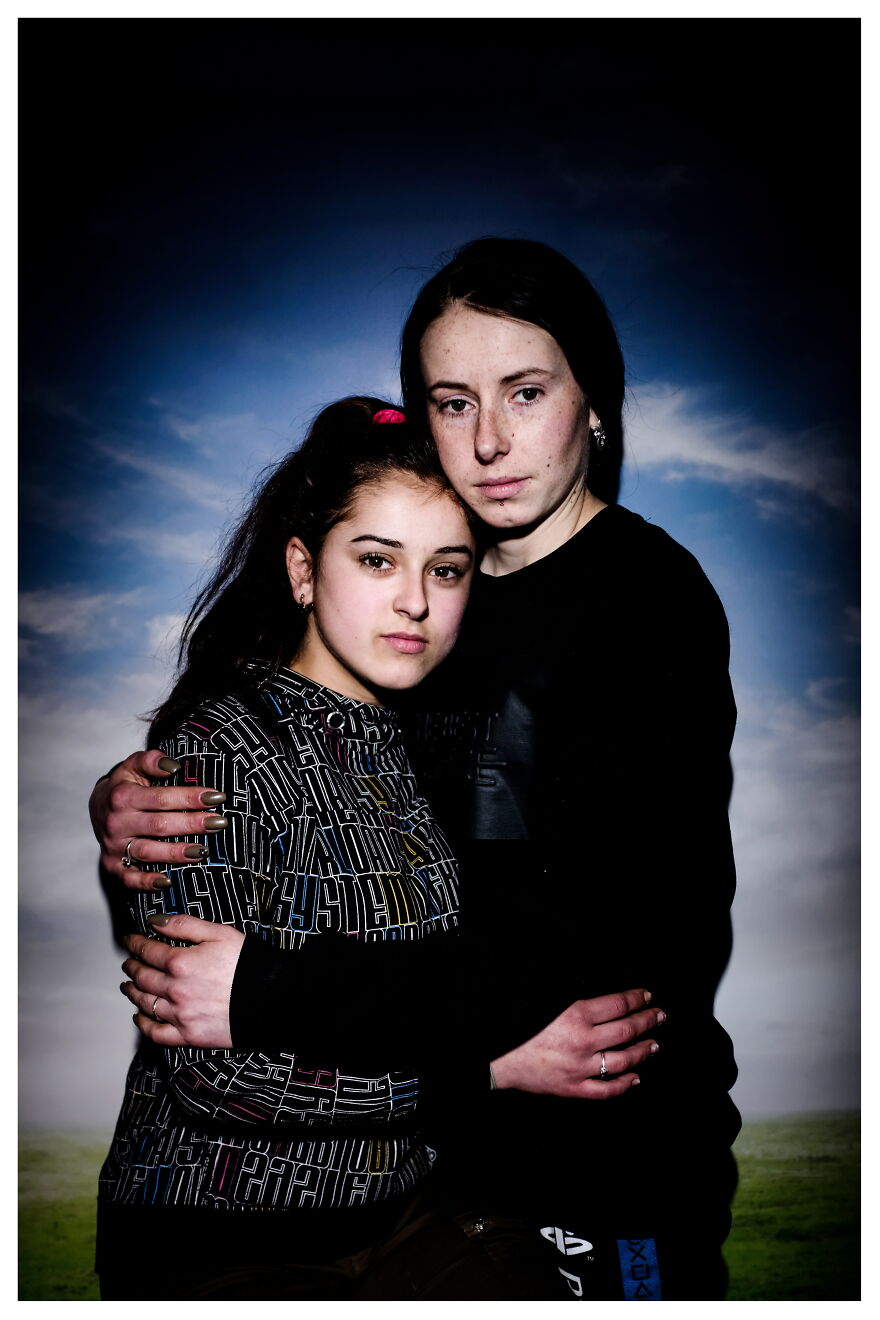 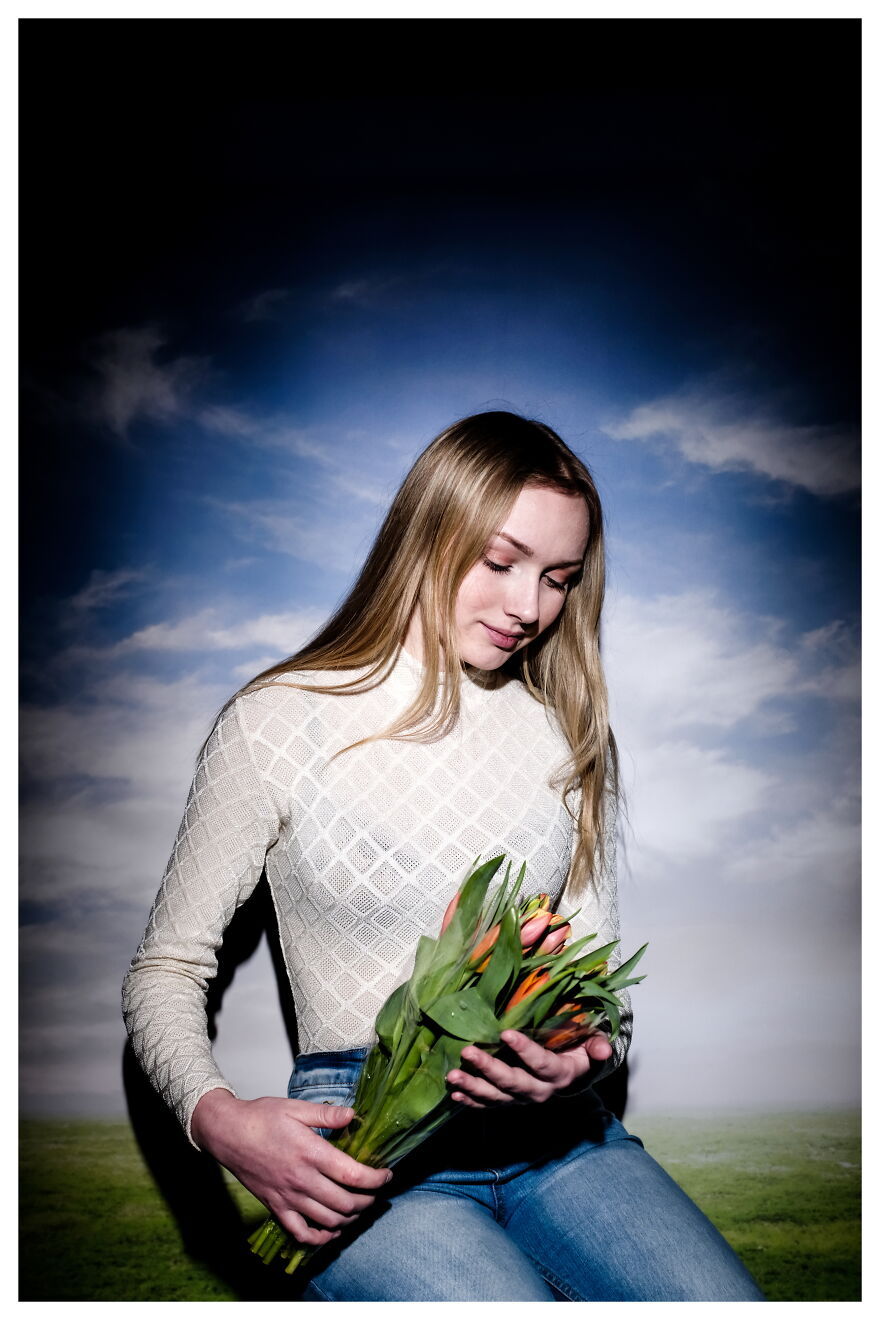 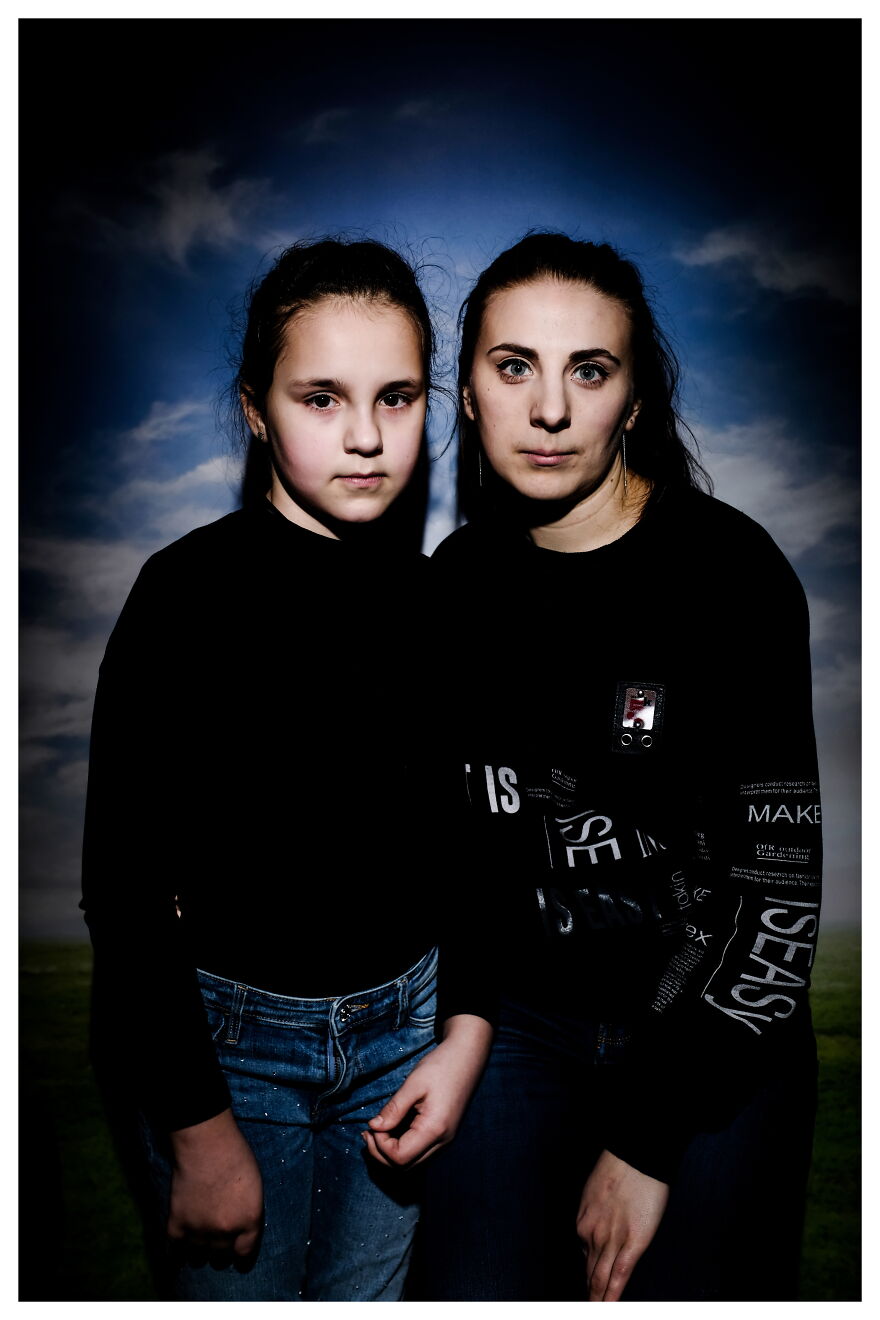 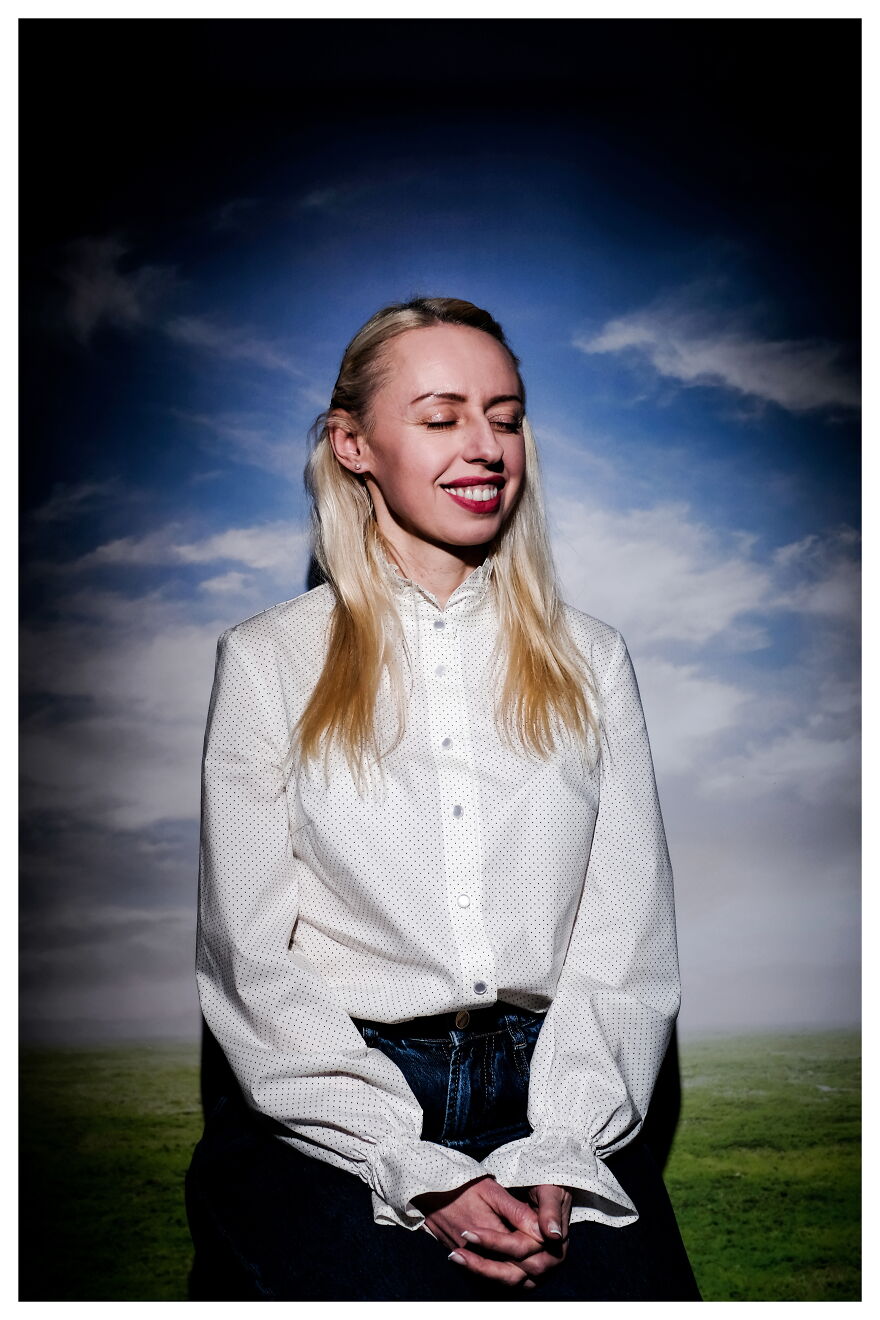 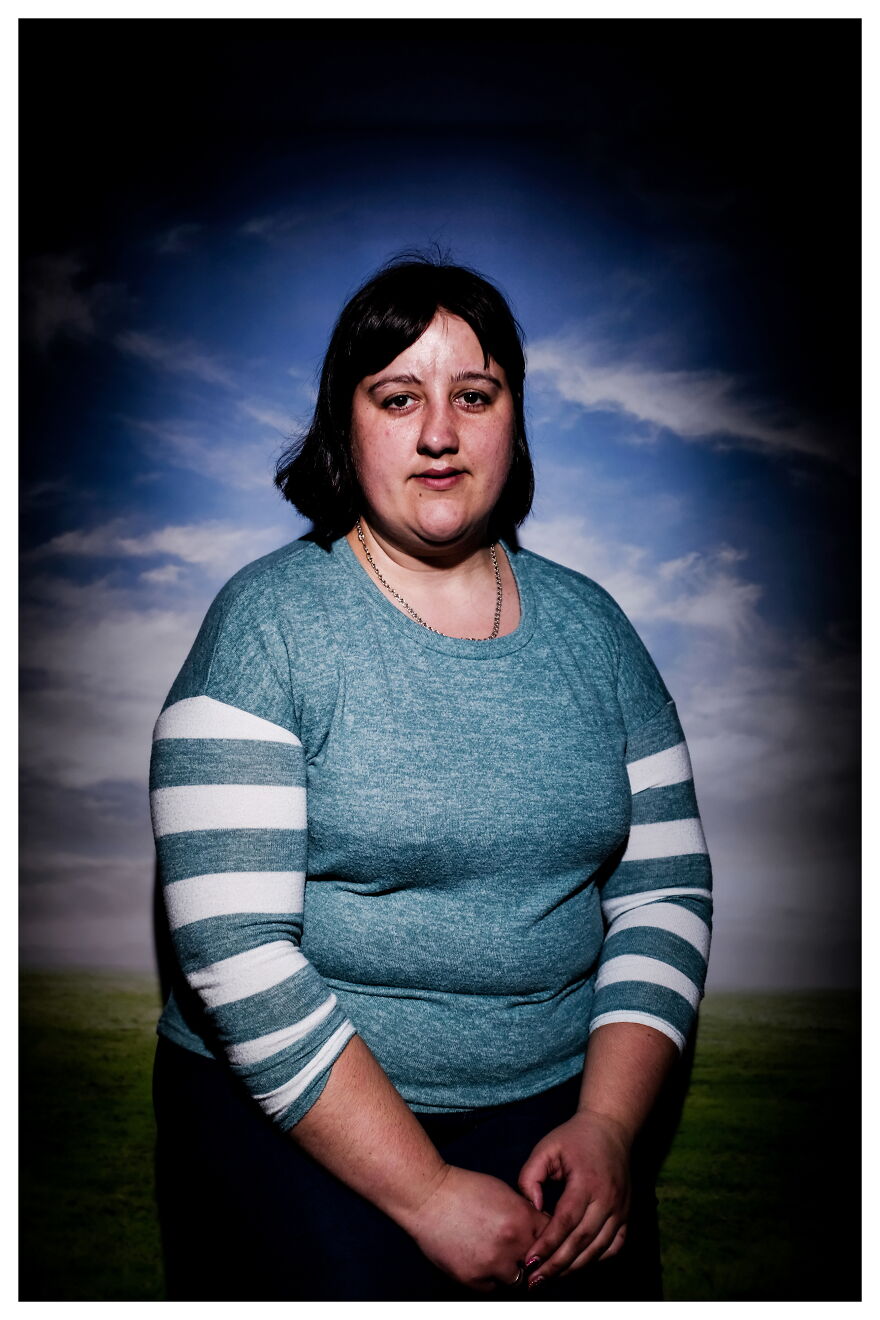 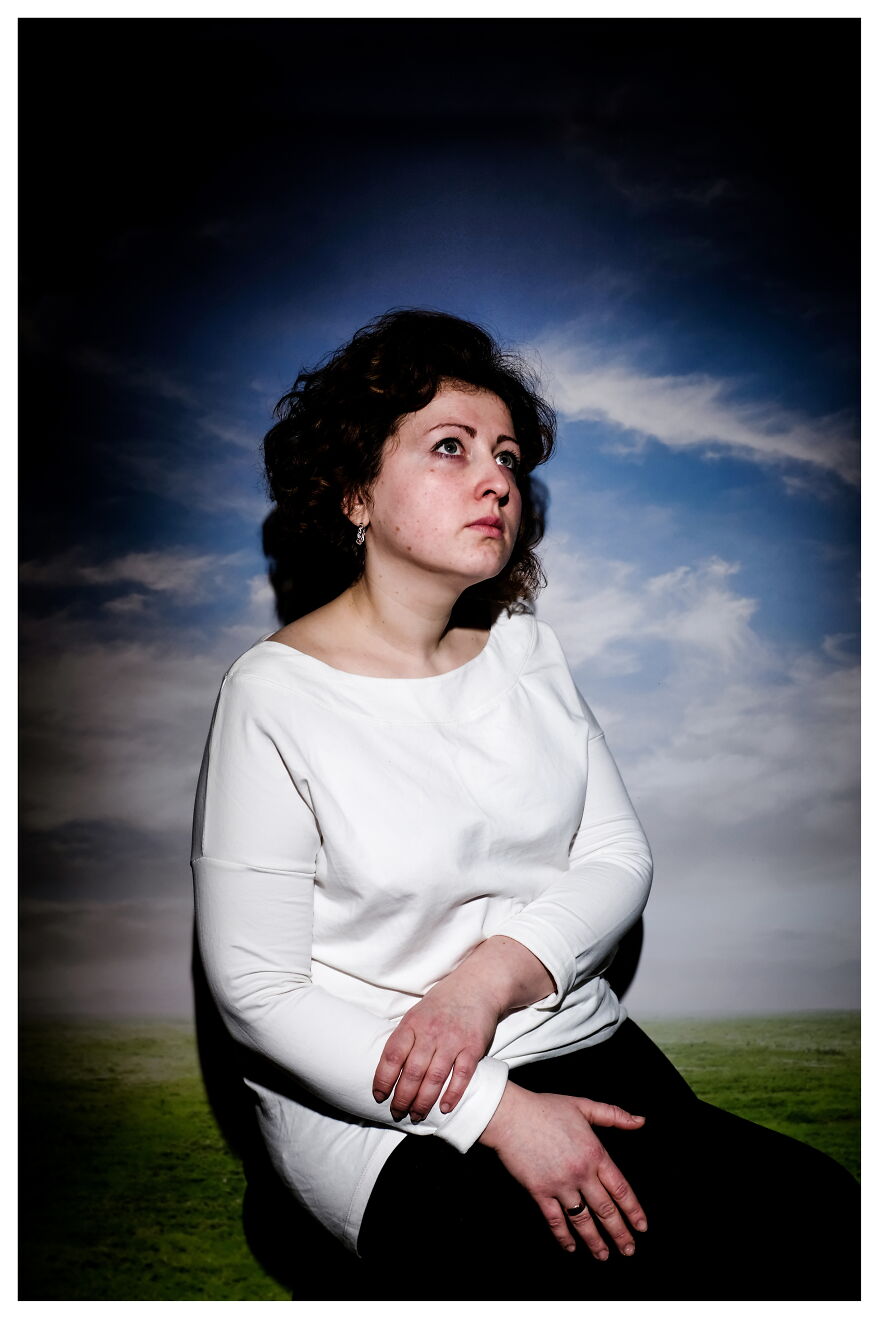 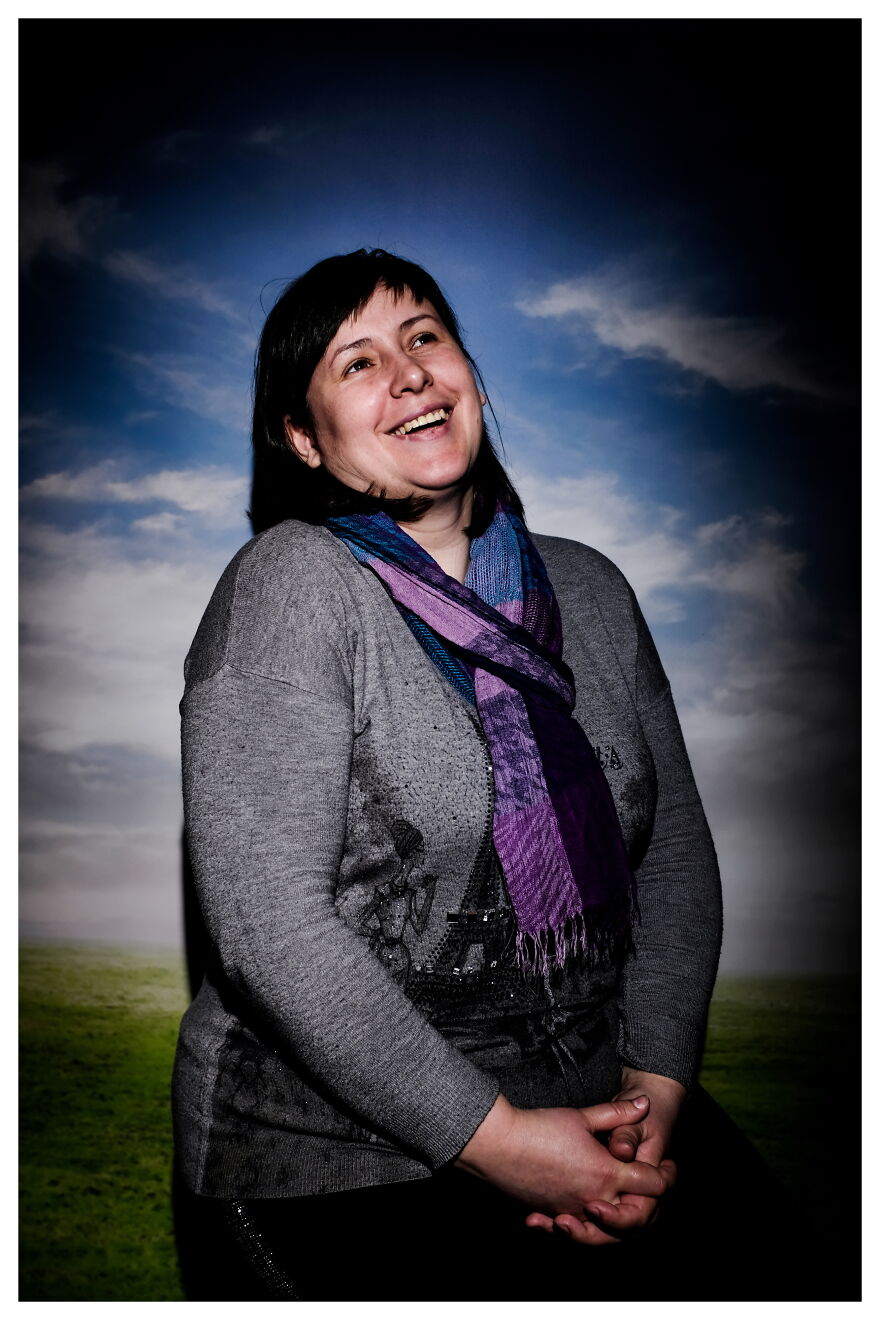