Perfect Imperfection: Photographer Documents The Beauty Of Animals With Disabilities 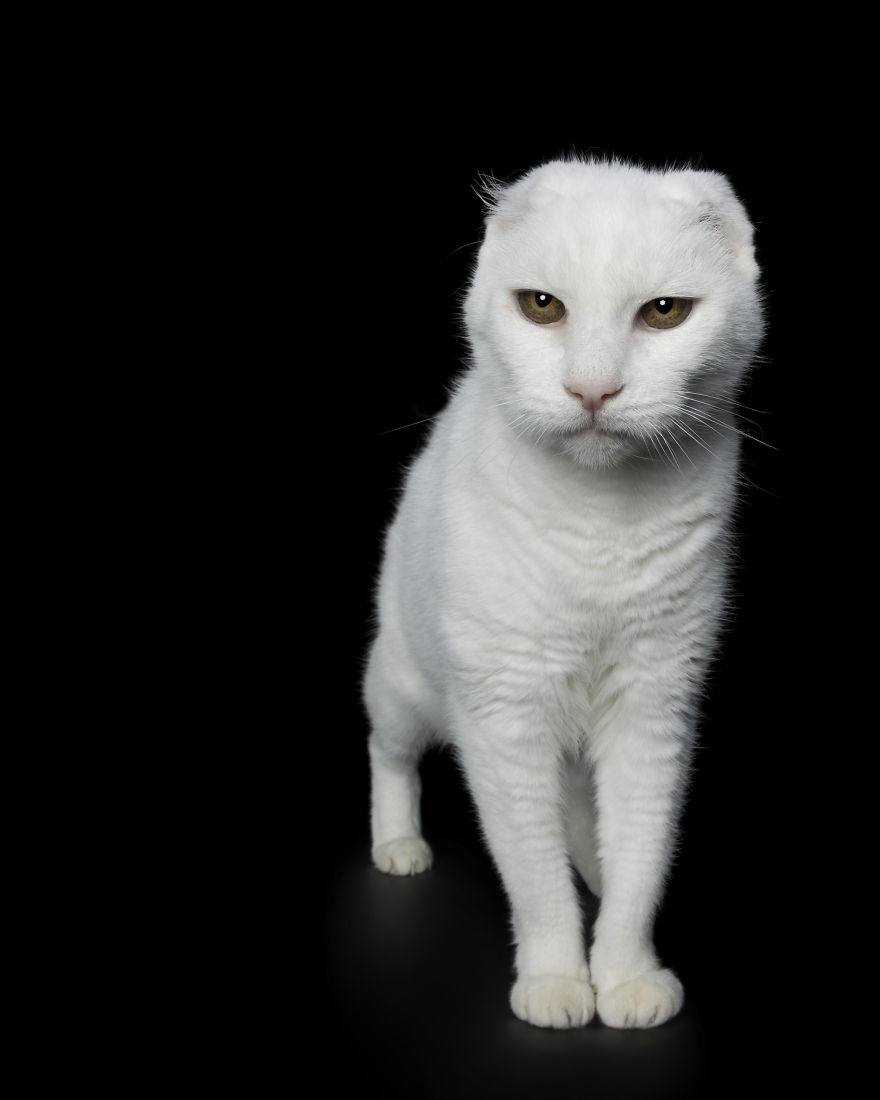 From dogs with three legs to cats without eyes, the Perfect Imperfection photo series celebrates the intrinsic beauty of animals who have overcome adversity and adapted to a physical impairment. All of these animals were rescued from their former lives and given a second chance by kind and caring humans.

Tiki Was Rescued From A Backyard Breeder. He Had A Badly Broken Leg, Which Was Later Amputated 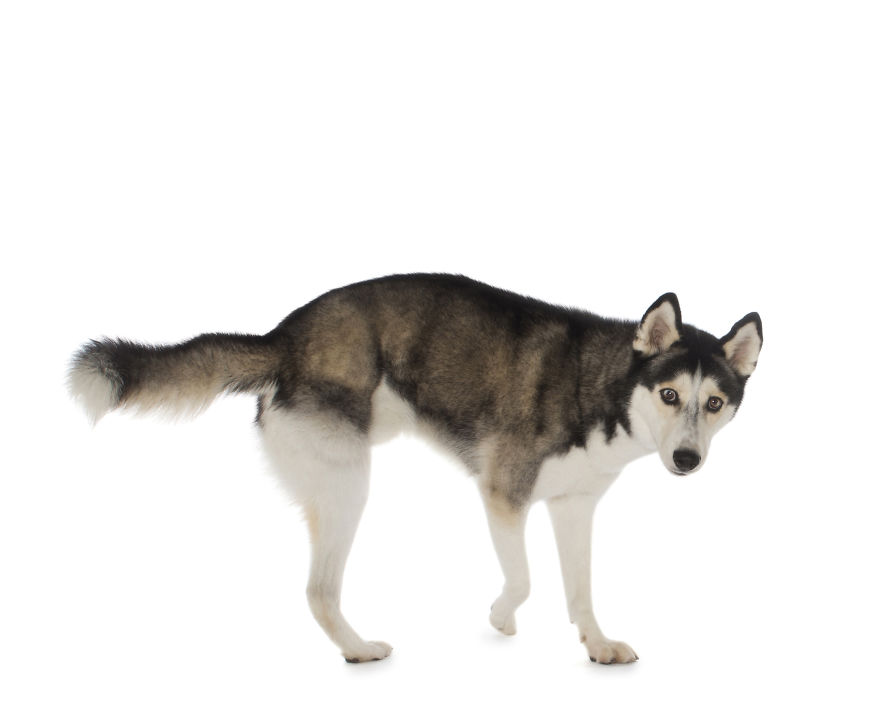 Photographed with care and sensitivity by leading Australian animal photographer, Alex Cearns of Houndstooth Studio, each image leads with the beauty of the animal subject, making their physical issue almost a subtle afterthought.

Clarey, Who Was Adopted From Safe Perth – It Was Then Discovered She Didn’t Have Any Eyes 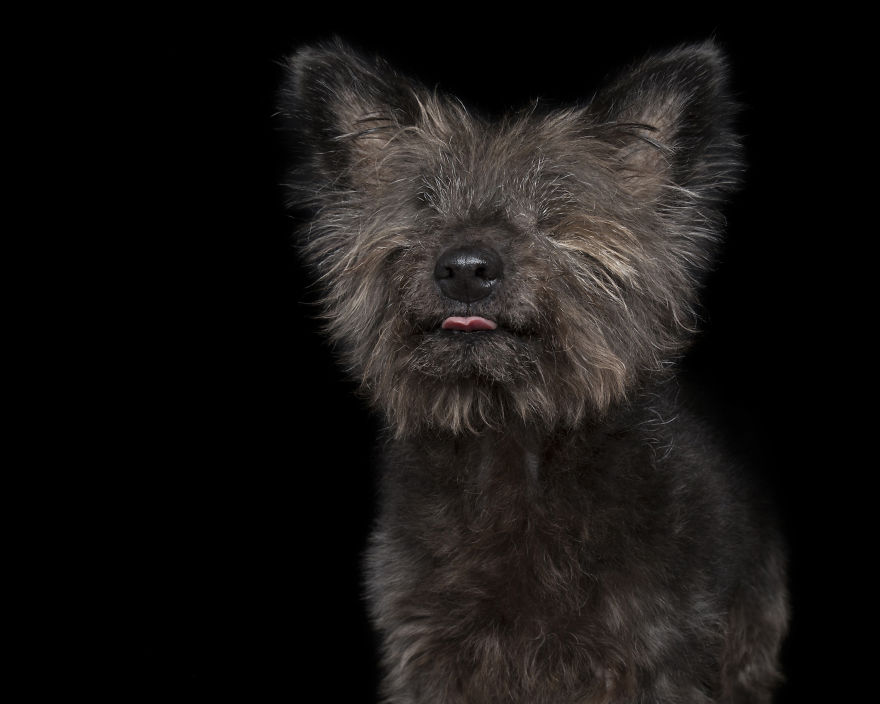 Based on an original photo series launched on Bored Panda, these portraits of perfectly imperfect dogs will uplift and inspire, finding a special place in your heart with their ability to overcome physical adversity. Cearns artfully captures their intrinsic beauty and spirit; their sweetness, resilience, and strength. 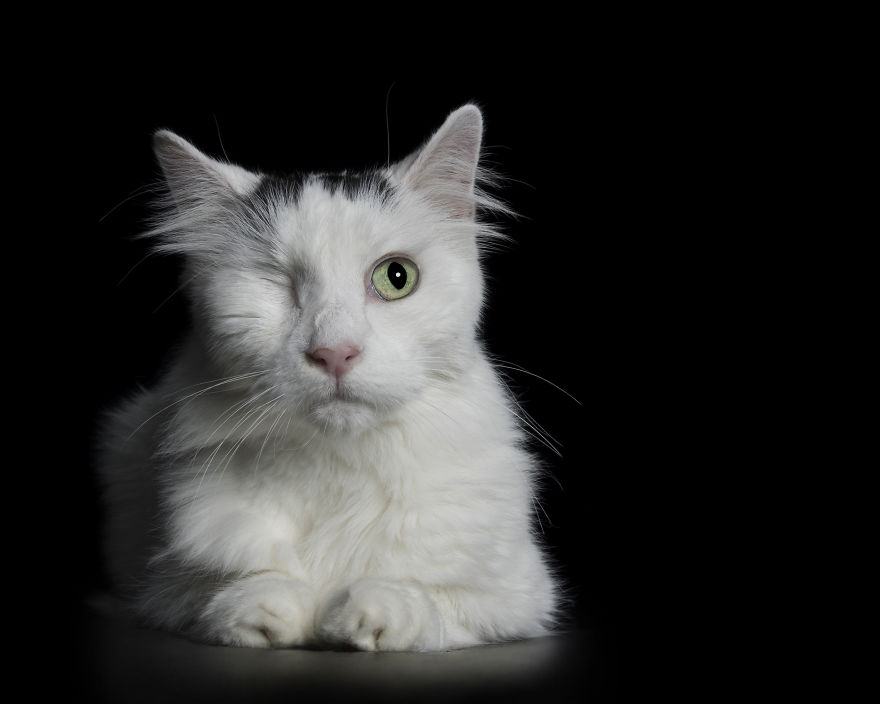 “One of my most passionate aims as an animal photographer is to capture the adorable subtleties that make all creatures precious and unique. I love every animal I have the privilege of photographing, but those perceived as different hold a special place in my heart. These are the canines who have lost a leg, been born without eyes, or are still showing the scars of former abuse,” says Cearns.

Bali Pip, A Puppy With Mange Who Was Rescued By The Bali Animal Welfare Association 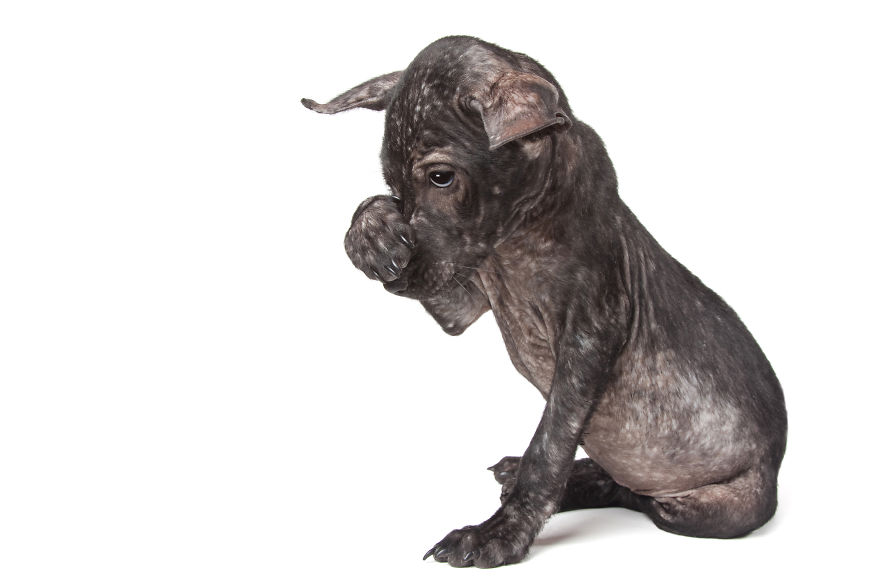 Jakk Was Dumped As A 1-Day Old Puppy. Several Of His Leg Bones Didn’t Grow Properly. He Was Taken In By Wa Pet Project And Received A Custom Set Of Wheels 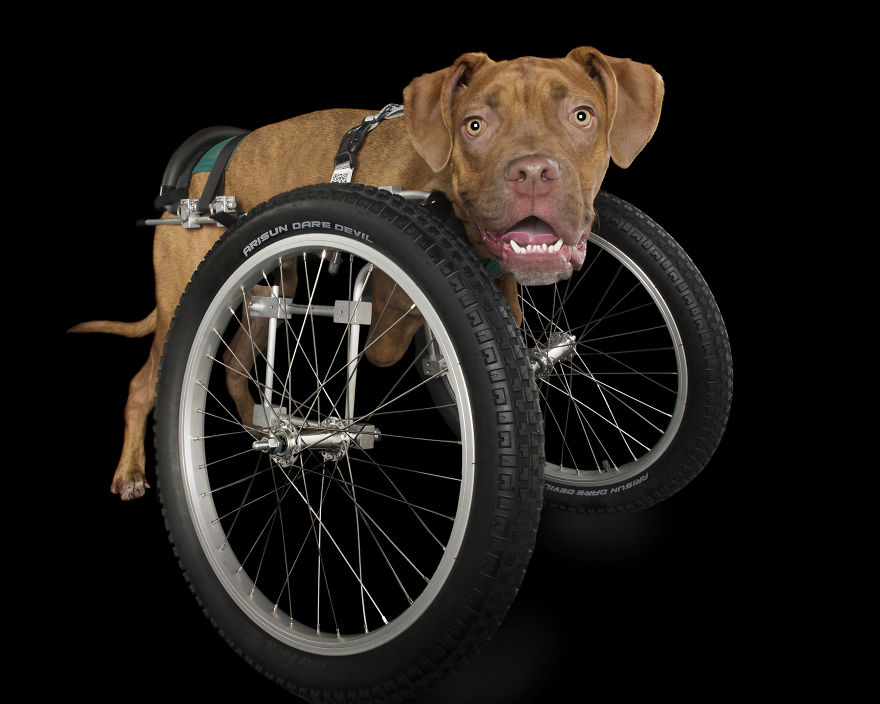 “The tenacity of animals to overcome adversity never ceases to amaze me. They make the most out of life and from them I have learned so much about always seeing the positive in every situation and never giving up.” 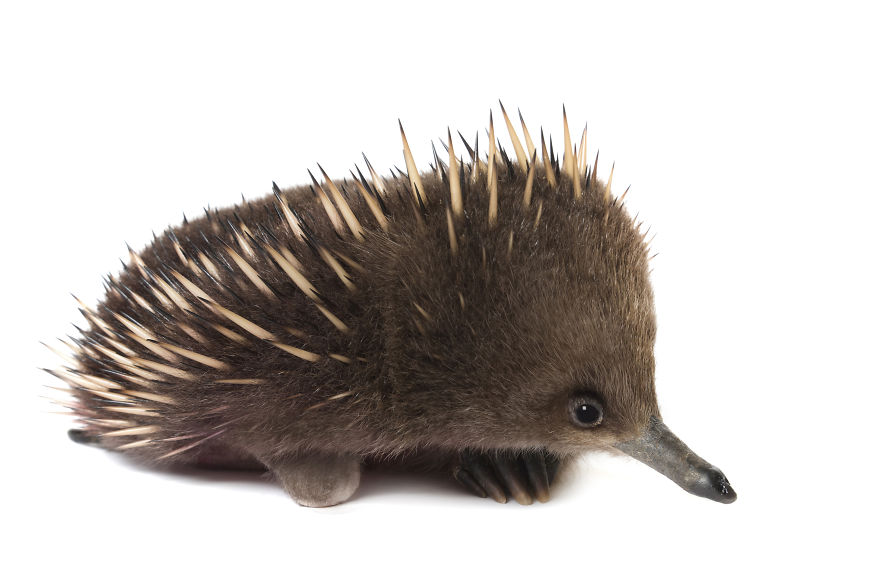 Cearns complied over 60 canine images into ‘Perfect Imperfection – Dog portraits of Resilience’, a book for everyone who loves dogs; fans of the Japanese concept of wabi-sabi, or of seeing the beauty in imperfection; and anyone who needs a hit of inspiration from an uplifting read 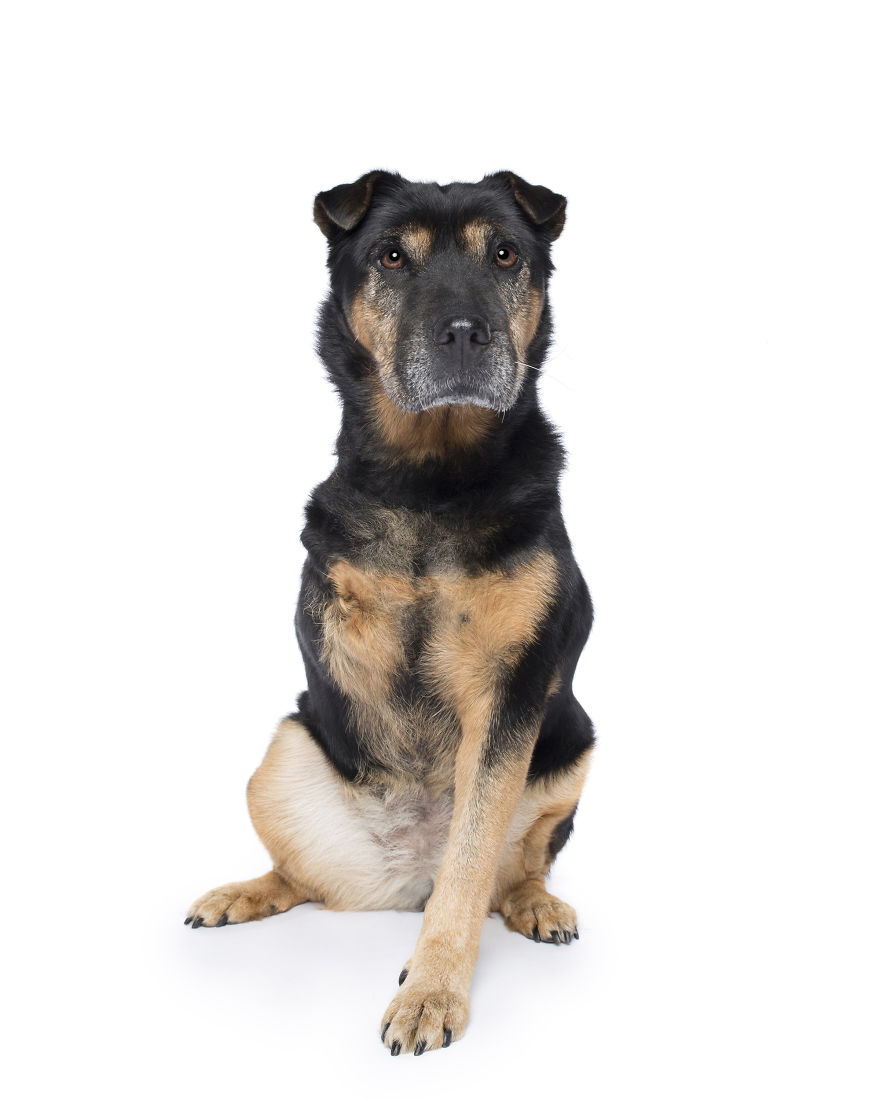 Angel Was Adopted Through Perth Chihuahua Rescue. She Is Blind In One Eye 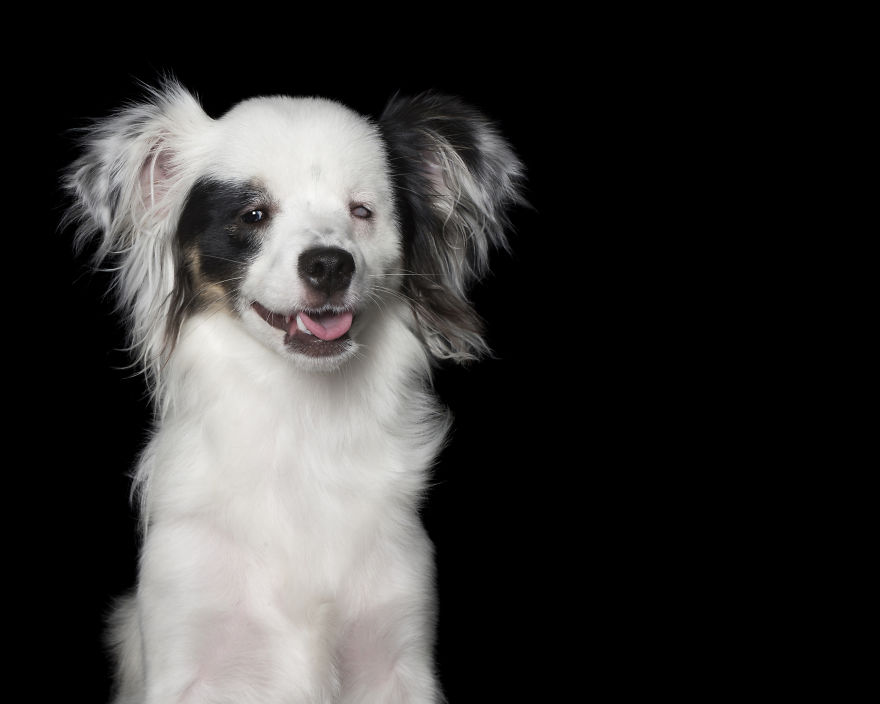 Penny And Her Puppies Were Taken In By The Rspca Wa. They Had Mange At The Time, But Their Fur Soon Grew Back As Good As 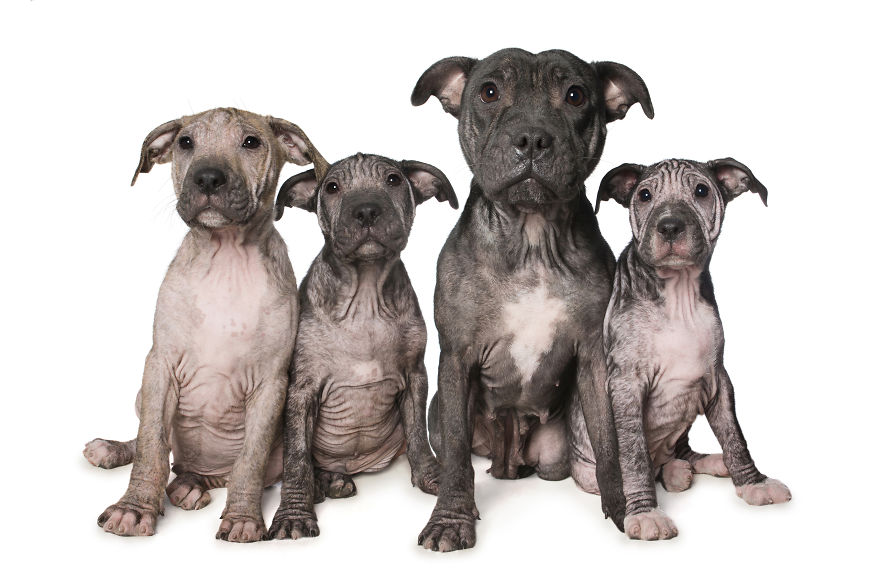 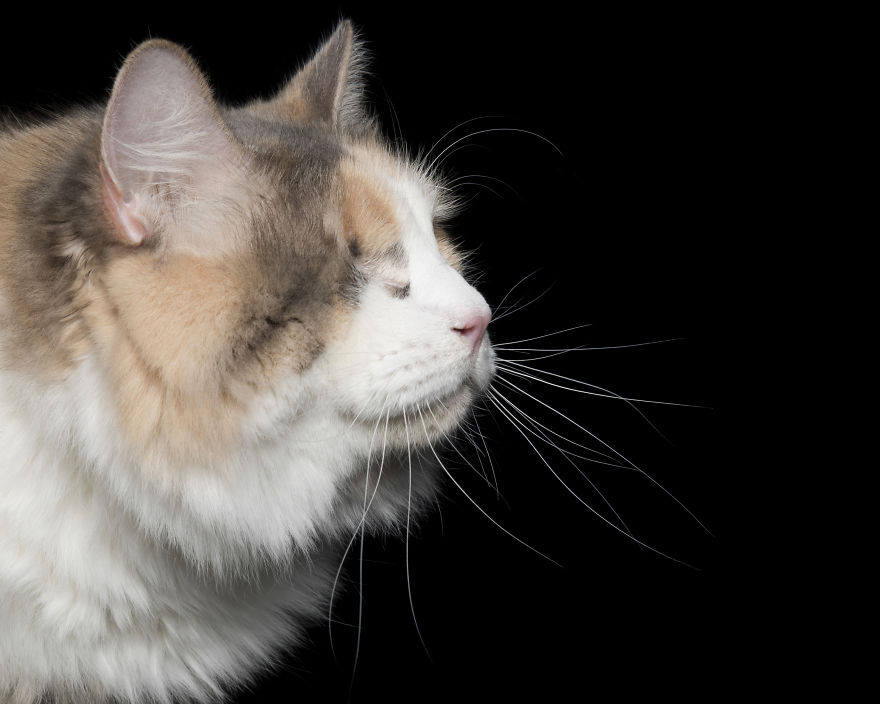 Scrappy Was Found Running Across A Freeway. His Eyes Were Removed When His Sight Deteriorated And His Health Was Being Impacted 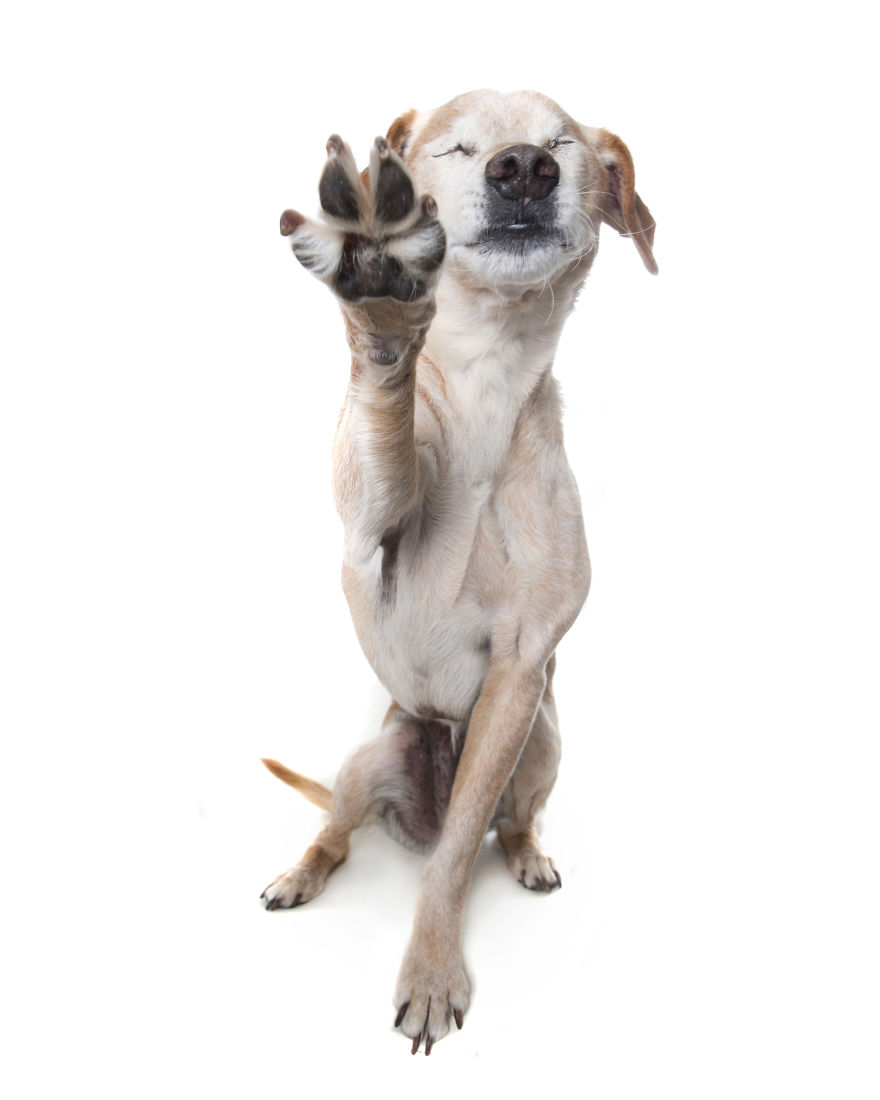 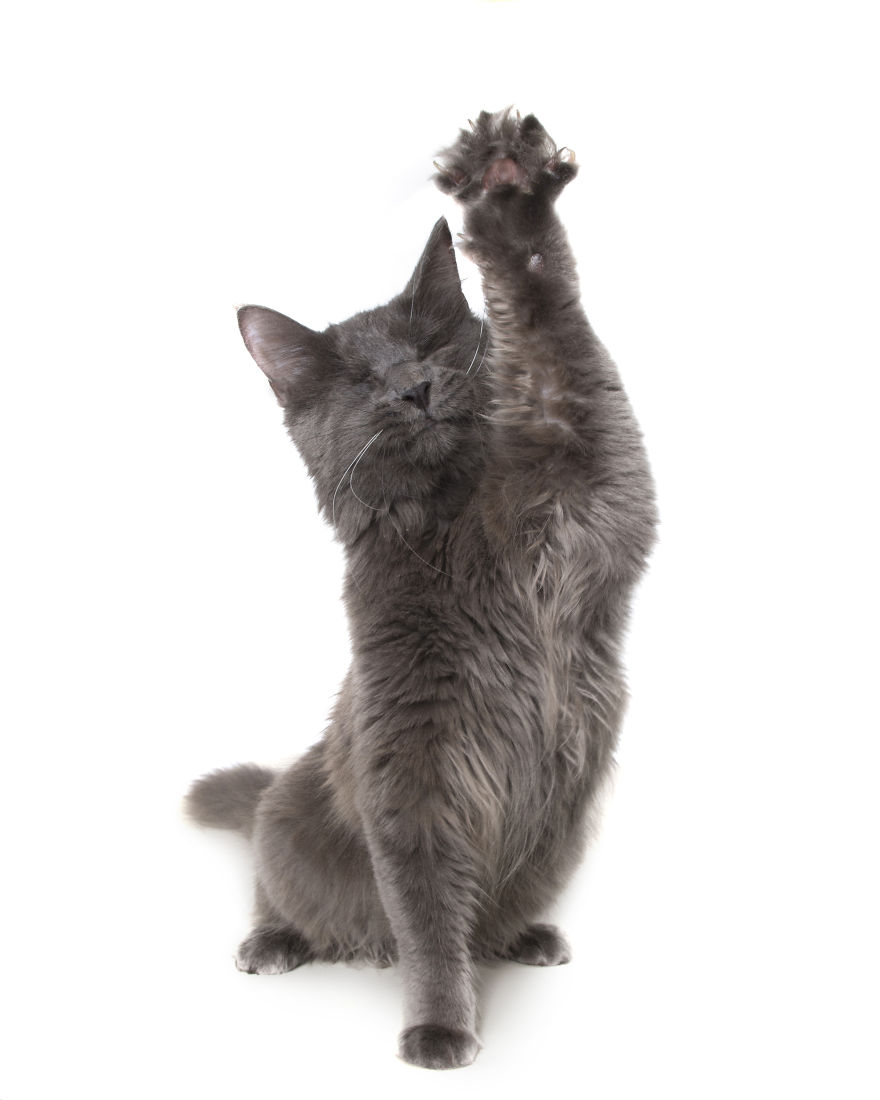