Stunning Photographs of Ellen O’Neal, The Greatest Woman Freestyle Skateboarder in the 1970s 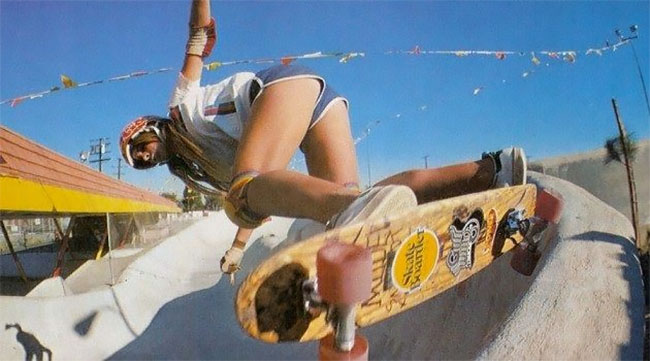 Ellen O’Neal is the godmother of female pro skateboarding who proved that skaters aren’t just a group of delinquents living in Venice Beach and helped bring the sport into the mainstream by skating on the Wonder Woman TV show.

Born and raised in Southern California, Ellen had only been skating for a year before she was sponsored by Gordon & Smith, Bennett Trucks, and Vans. Here are some of interesting photographs of Ellen O’Neal taken by Jim Goodrich in the 1970s. 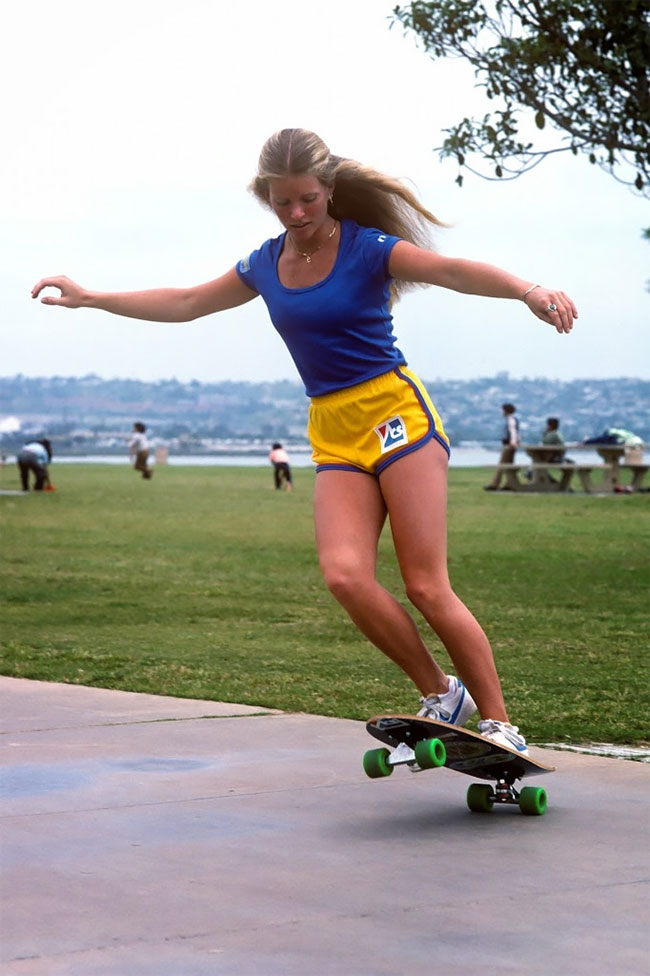 Ellen’s photos from Skateboarder Magazine are also some of the most iconic girl skater photos ever shot, and in 2012, Complex Magazine named her number four in their “Sexiest Female Skateboarders” list. In the ’04 book, The Legacy of Warren Bolster, Warren Bolster offered this on Ellen: “She invented her own variations on many maneuvers and added grace, style, and composure to the circuit.” 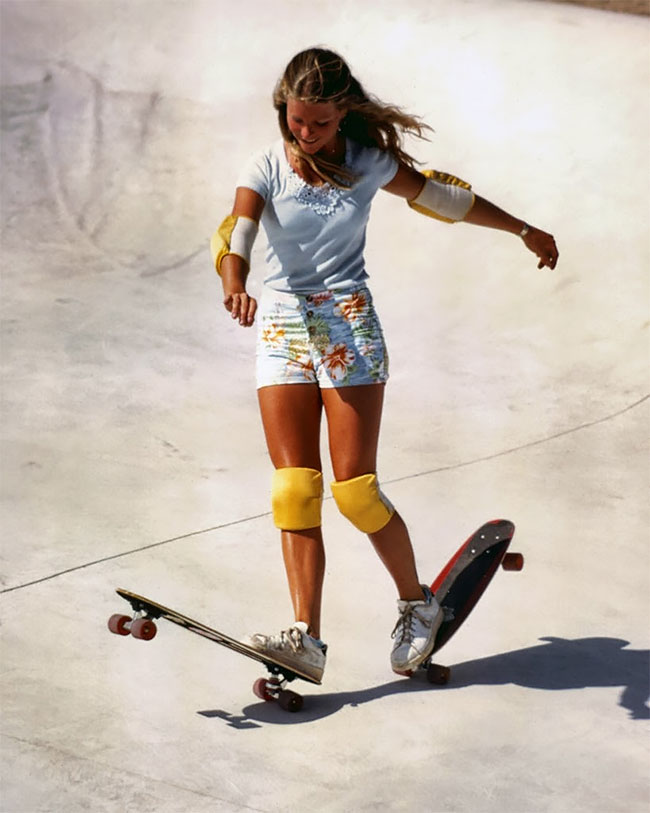 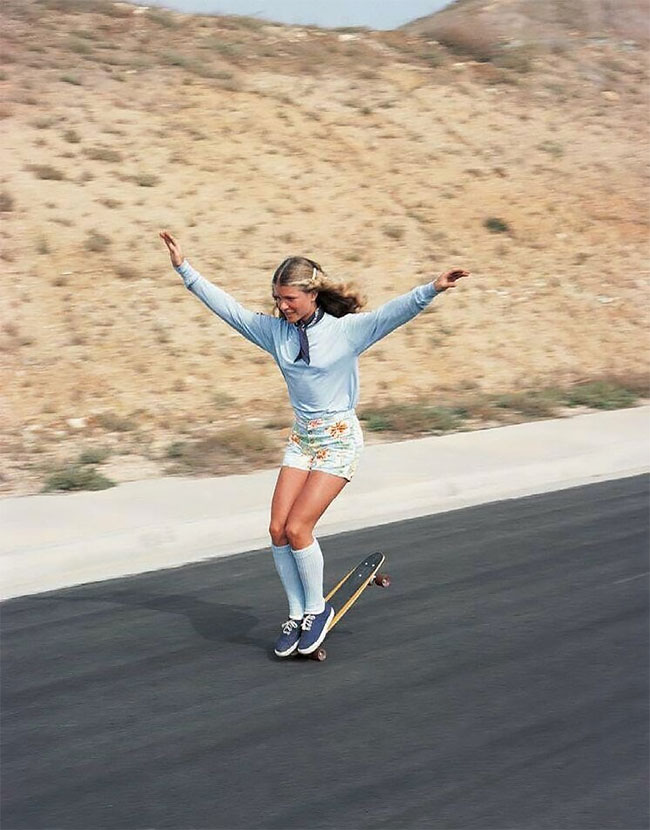 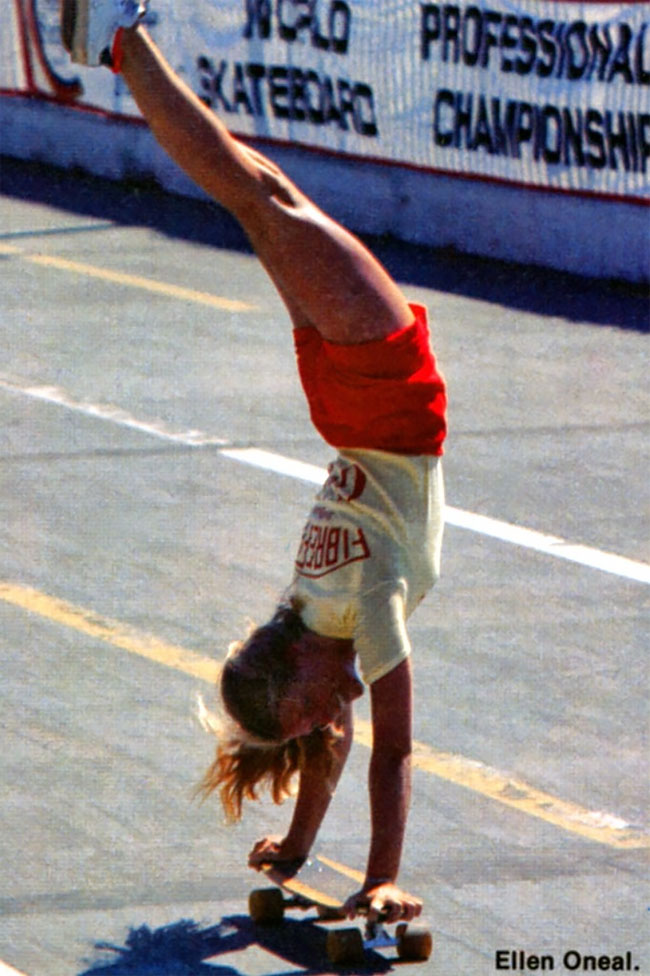 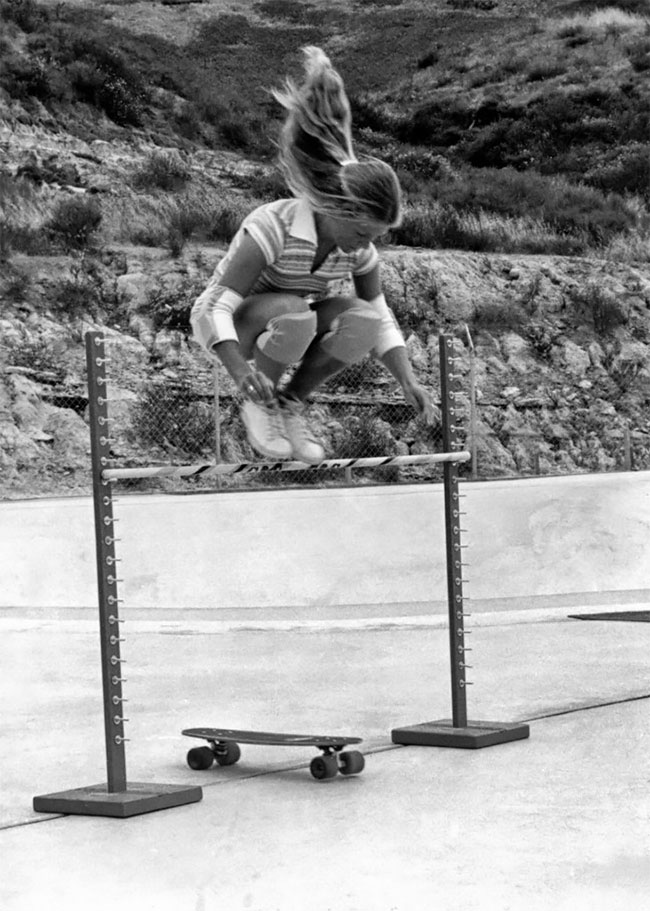 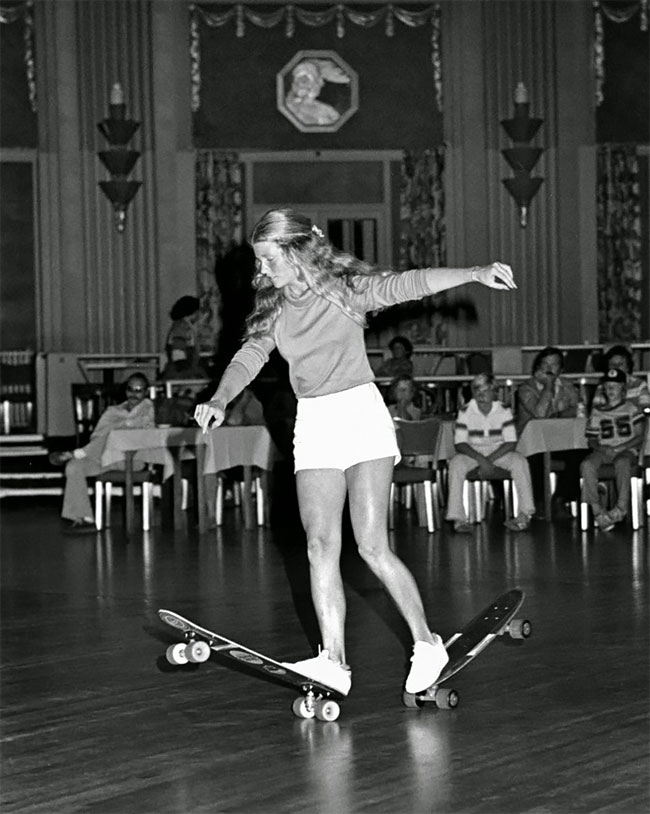 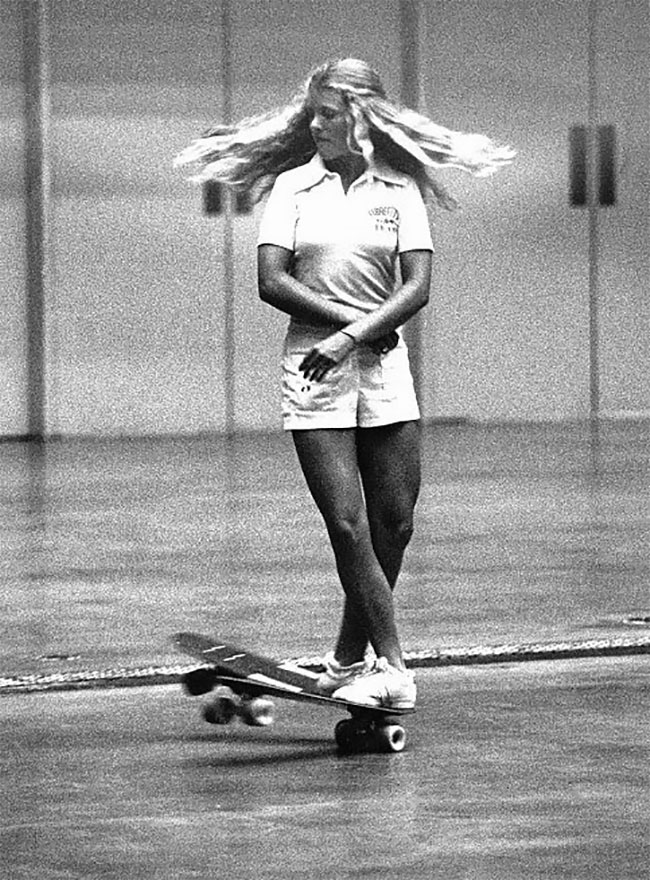 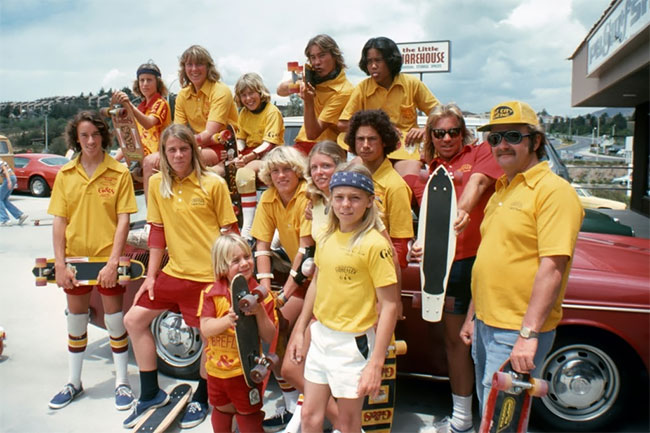 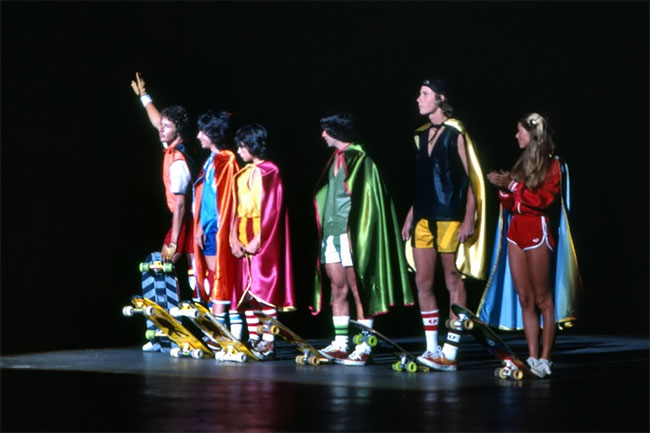 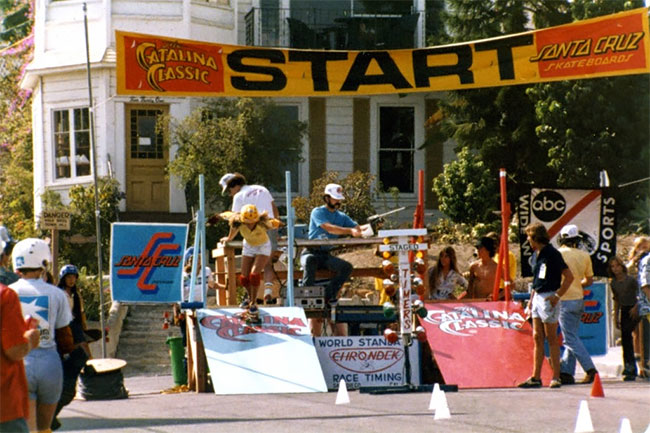 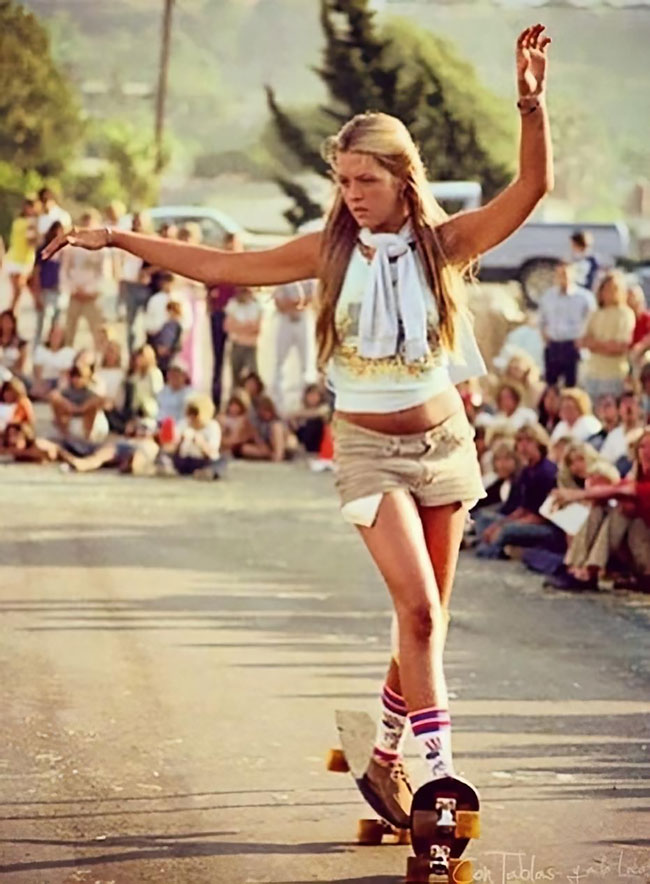 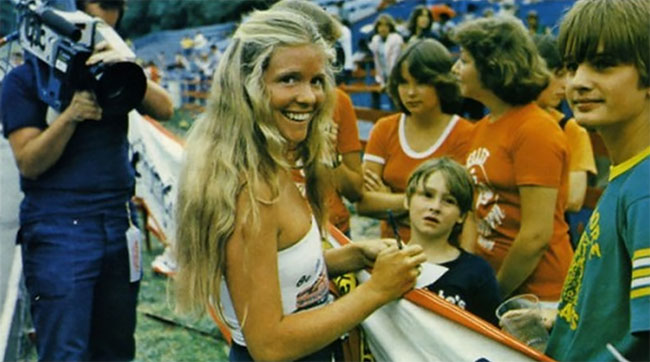 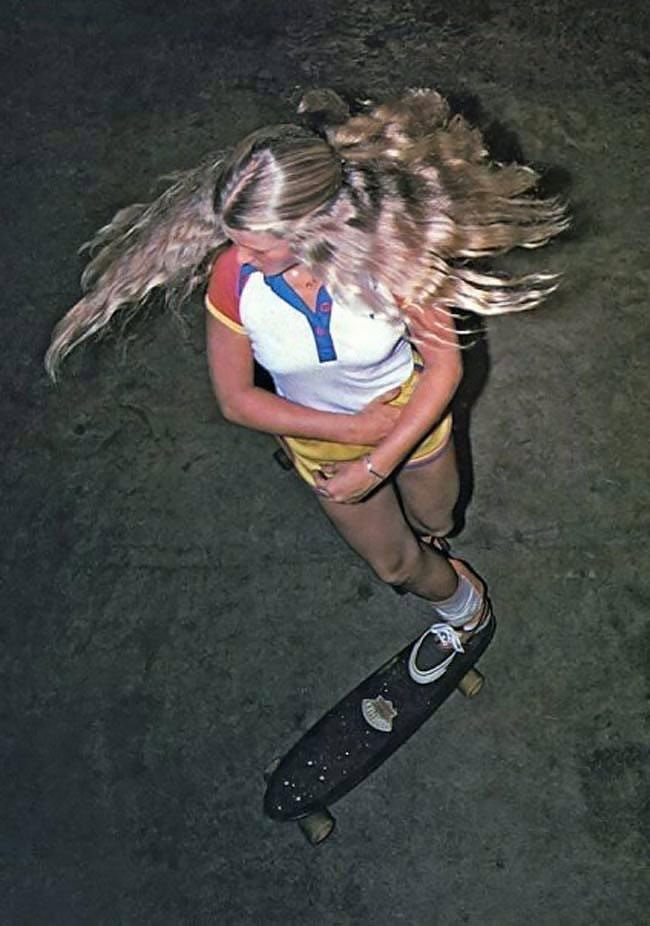 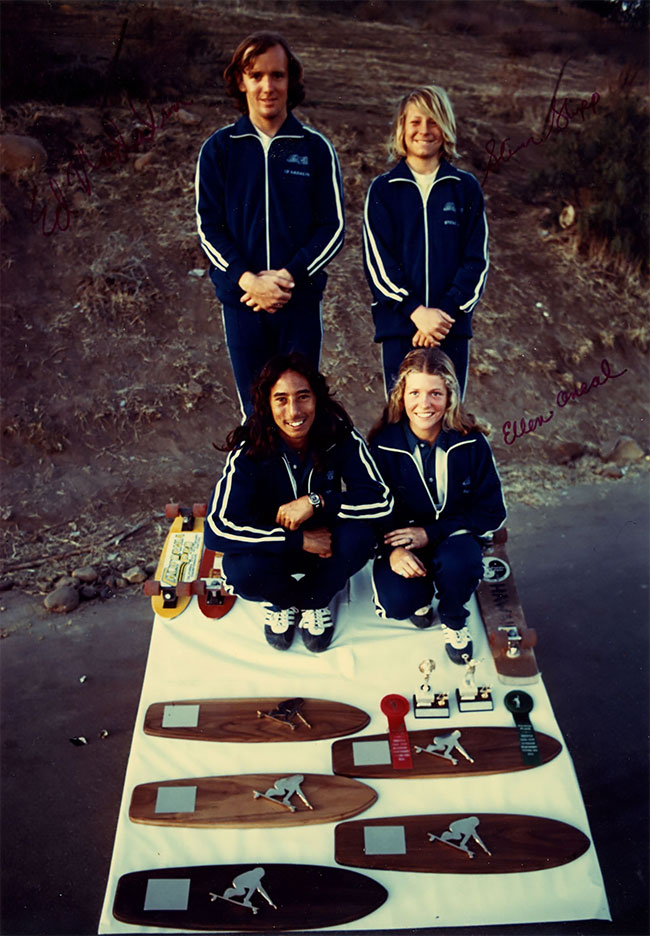 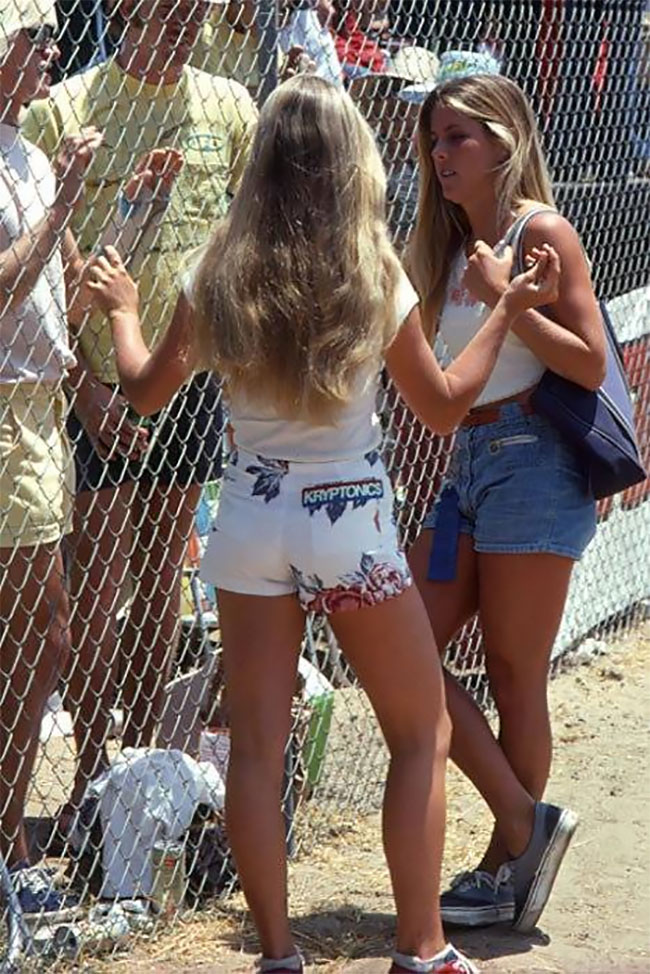 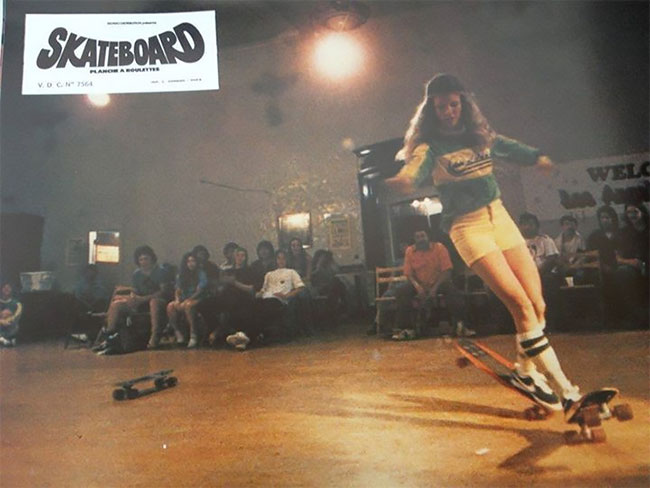 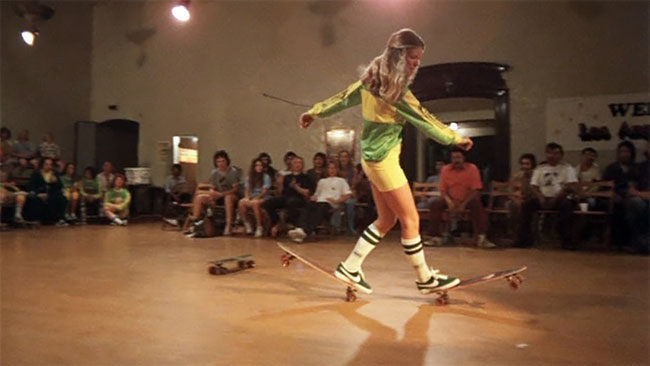 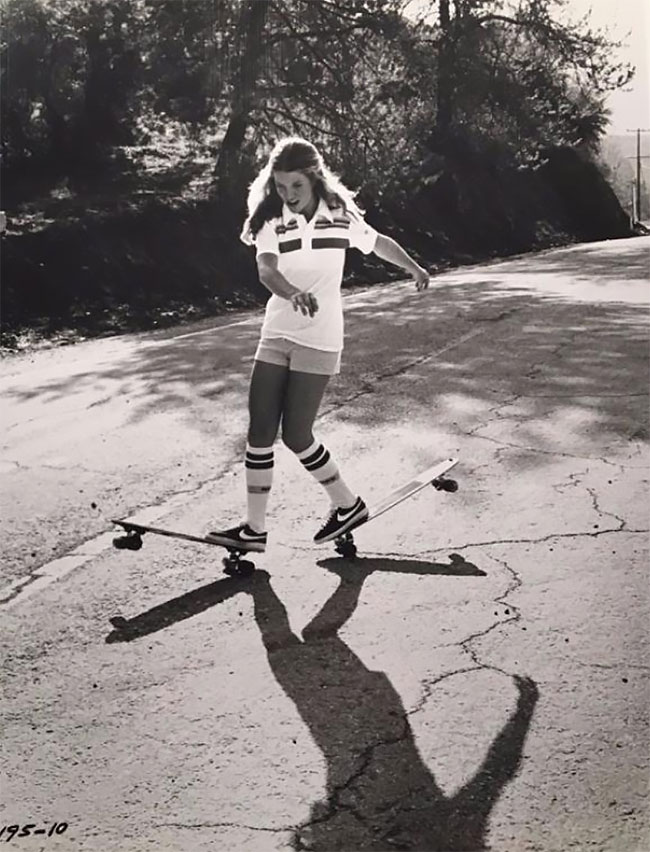 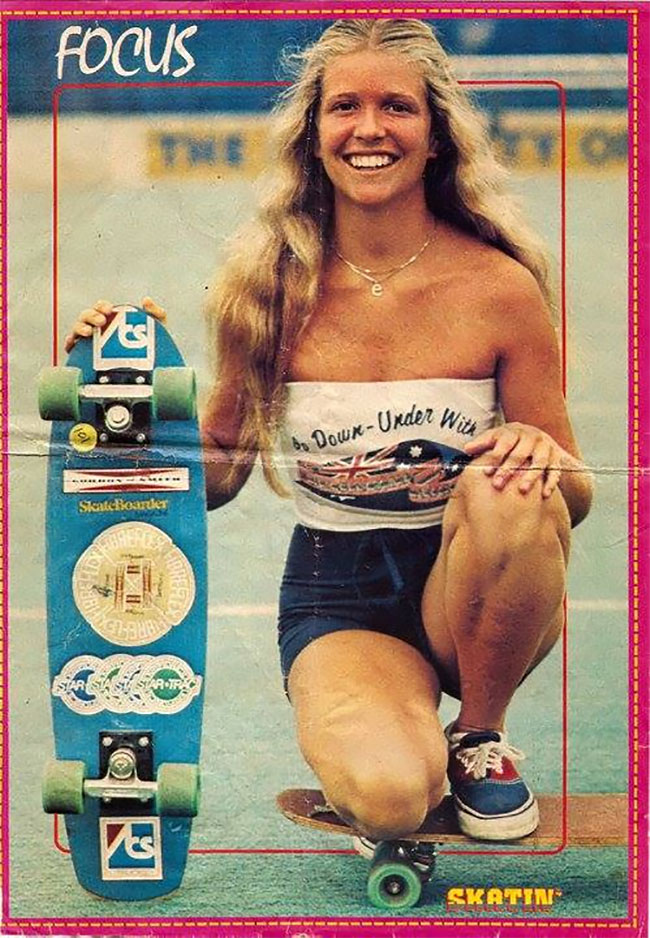 The Best Photographs Taken With ‘Krappy Kameras’ In 2017
Color Portraits Of Immigrants At Ellis Island
Unlikely Friendships
A Photographer Tested The Concentration Of Several Pairs Of Dogs As He Captured Their Reactions To Treat Time In A Series Of Shots
Photographer Derry Moroney Captures Breathtaking Aerial “Tree Of Life” Photos Of A Receding Lake
Vintage American Landscapes By Michael Eastman
Stunning Entries of The 2021 Perpignan’s Festival of Photojournalism
"The World In Faces": Photographer's Incredible Portraits Of People Who Live In Some Of The Most Remote Corners Of The Earth
Veteran Storm Chaser Captures The Stunning Beauty Of Deadly Monsoons In Arizona
#ICouldHaveBeen: Kering Foundation Campaigns To End Violence Against Women
12 Zombie Style Family Portraits Render Any Family Photos You Have So Alive And Well Boring
Mixing Photography And Pictorial Elements, The Photographer Erika Zolli Has Created "A Body of Vision", A Series Of Sensual And Ironic Portraits
Photographer Documented How Women Protest The New Law That Bans Abortion In Poland
Daredevil Japanese Photographer Explores Urban Landscapes From A New Perspective
Phil Fisk: Everyday People
"Dancing With The Stars": Stunning Images Of Aerial Artists Lighting Up The Night Sky
China 2050: The Future Of China According To A Photographer Benoit Cezard
Australian Ballet Perform At Qualia Hamilton Island
Photographer Challenges Herself To Shoot In ‘Ugly’ Location, And Results Prove That It’s All About The Skill
Photographer Nicholas Ku Explores Urban Asia From Above
Photographer Makes a ‘Socially Distanced’ Valentine’s Shoot With a Few Plot Twists
Vintage Photos From Between The 1940s And 1970s Show How Glamorous Flying Used To Be!
Alex Prager's Hyperreal America In Photographs
Fabulous Photos Show Billy Idol’s Styles in the 1970s and ’80s
The Winning Photos From The CIWEM Environmental Photographer Of The Year 2019, An International Showcase For The Very Best In Environmental Photography
Soviet Ghosts: The Ruins of the Communism
5 Year-Old Recreates Photos Of Iconic Women Every Day Of Black History Month
Beautiful Landscapes Of The Speicherstadt in Hamburg, Germany By Alexander Schoenberg
Silhouettes
I’m Siberian: Fabulous White Beaches Of Siberia By Alexey Lovtsov
1970s, freestyle, retro, skateboarding, sport, woman