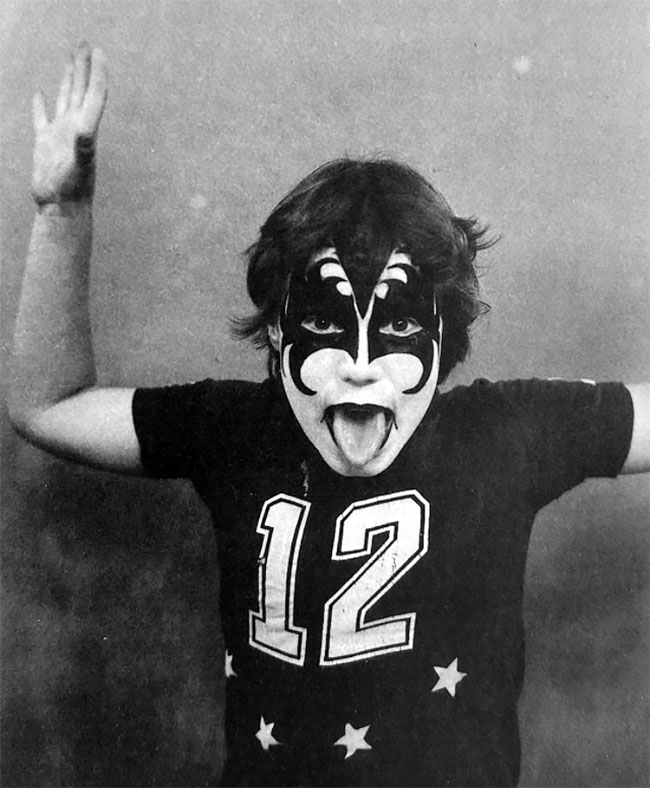 Back in the 1970s, a young man went to work for a carnival concessionaire who, each summer, took a portable photo studio on the road to county fairs across California and the west. For a few dollars, you could have a portrait-sized or larger photo of you and your loved-one to frame and put up on the wall, in only 15 minutes. Pre-digital, it was a good deal. 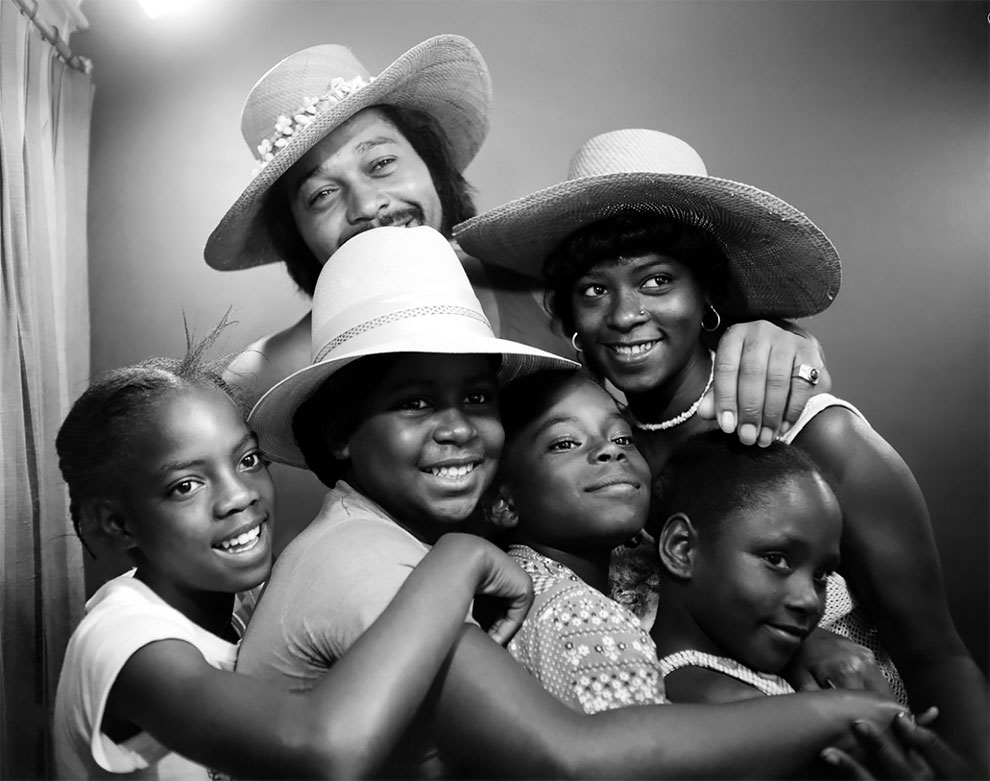 But what kind of people had their portraits taken at county fairs? People without a lot of money. People who lived on the fringes. People whose life stories were written on their faces. But they wanted a record of who they were, that they could specify and dictate themselves, and they got that at the county fair. 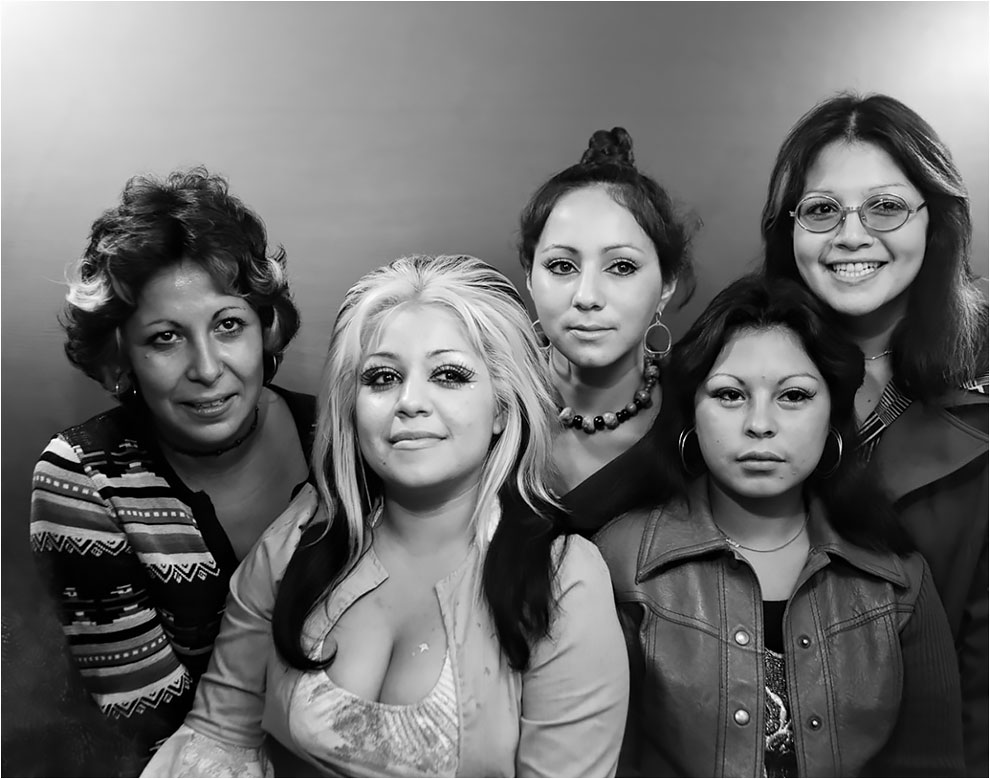 These portraits were made by the young man named Mikkel Aaland in a portable studio that was hauled from fair to fair between 1976 and 1980. The studio was complete with darkroom and a shooting stage and it took a crew of three to run it: a shooter, a front person to handle customers and a darkroom person to develop and print the 4×5 inch negative. 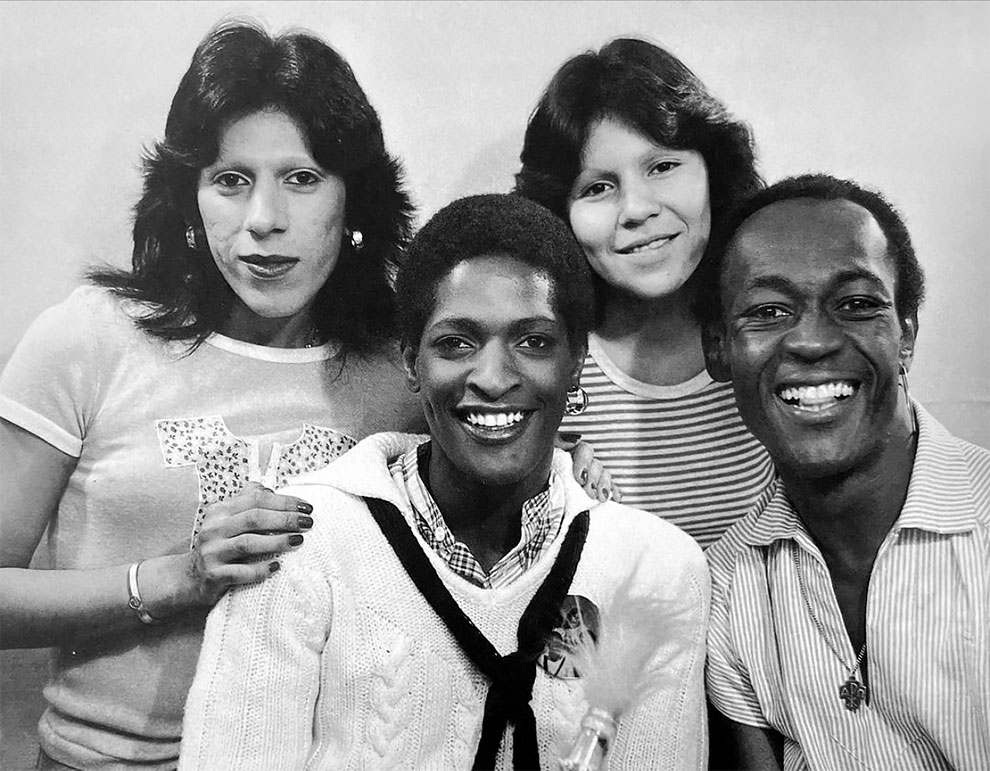 “Because our prices were so reasonable, we often had lines of customers that lasted from ten in the morning to midnight,” Aaland said. “To give you an idea of our volume: on a busy day in Pleasanton, I shot over 450 portraits, averaging three people per print, meaning 1,350 mostly smiling faces.” 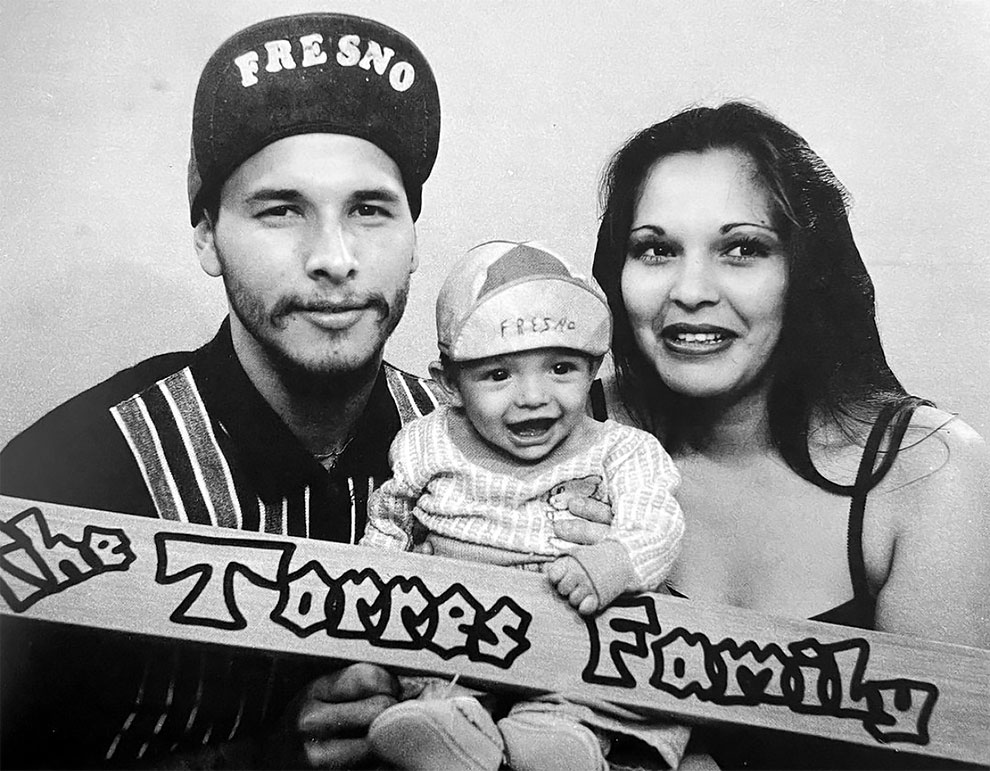 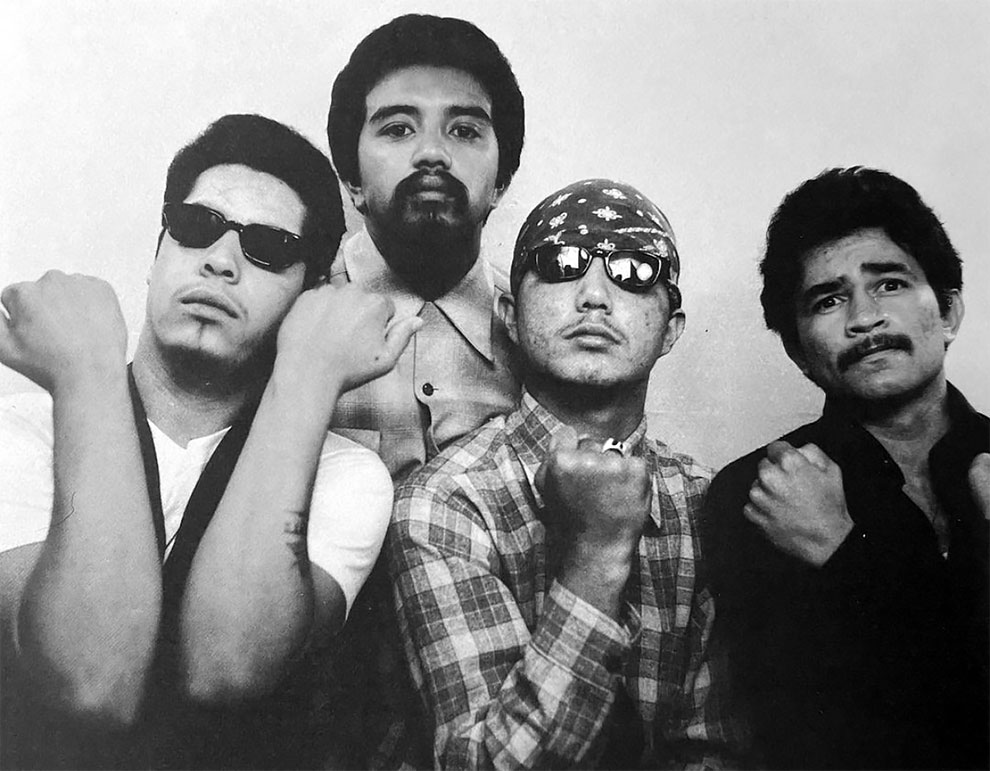 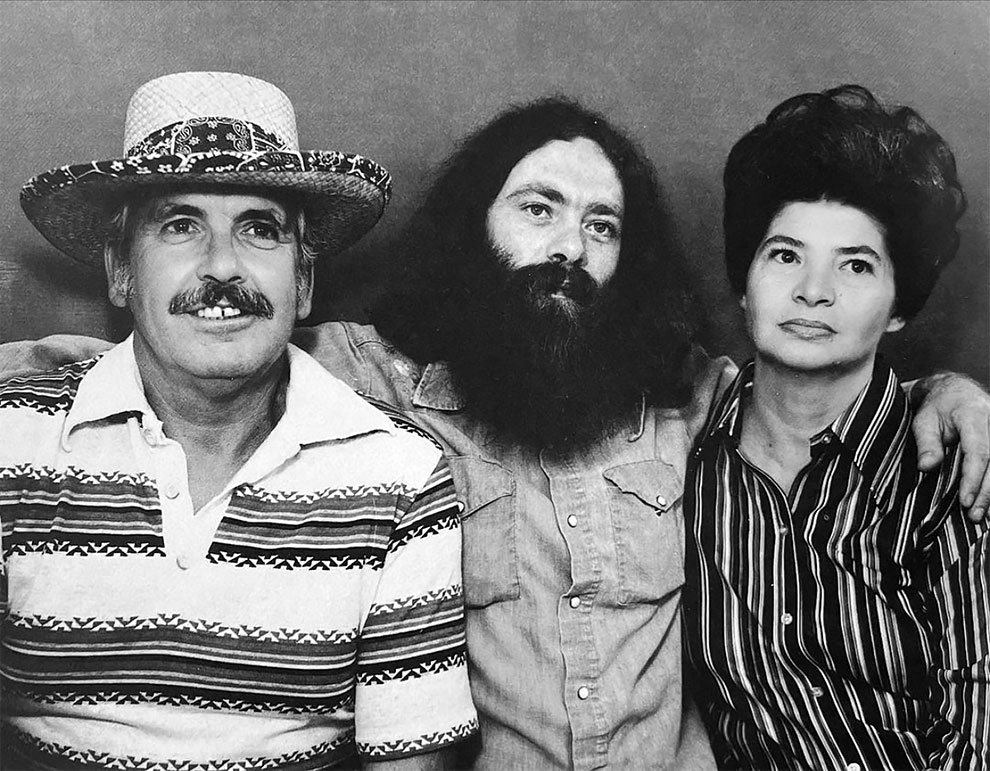 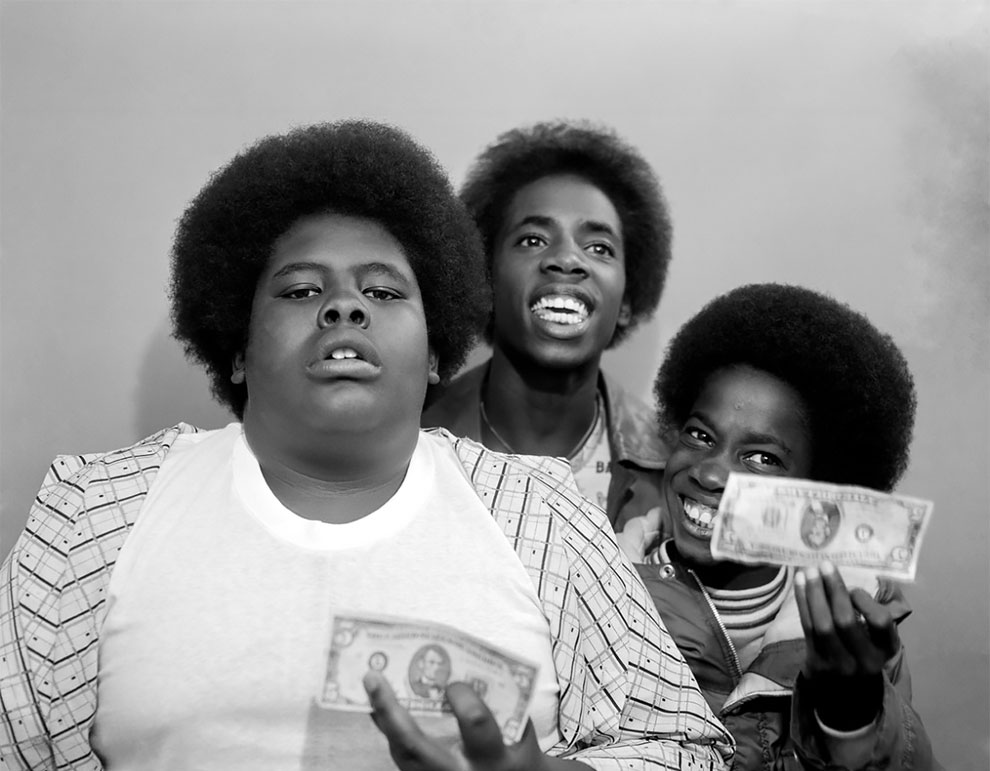 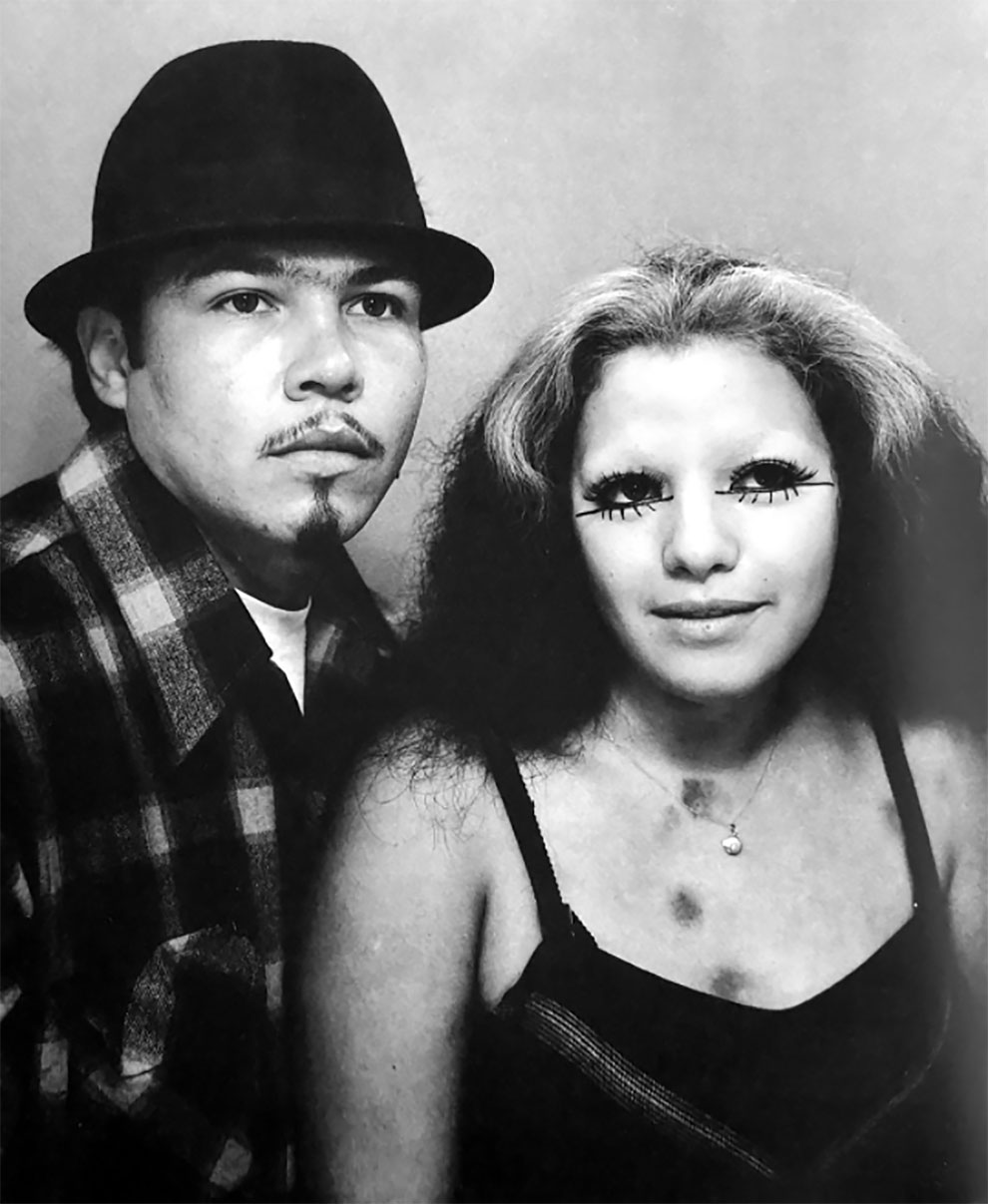 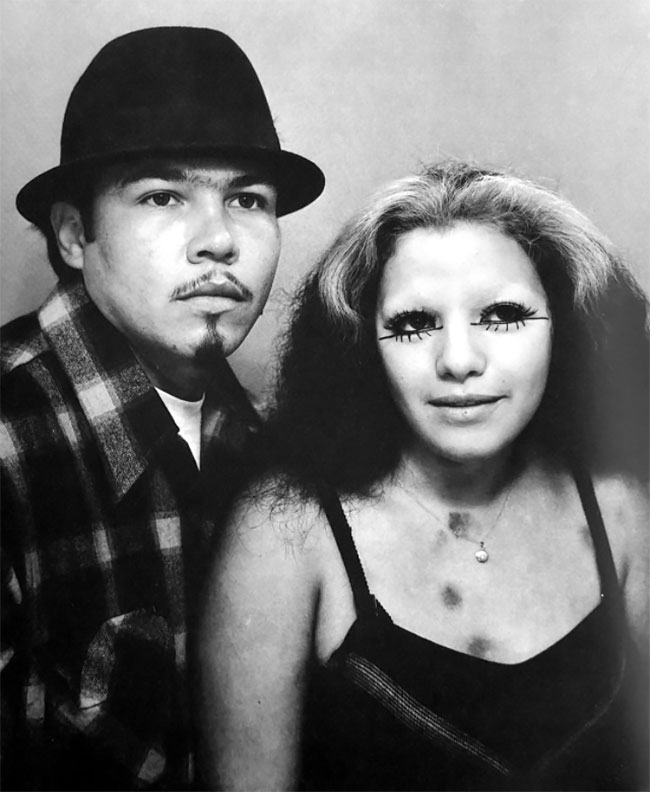 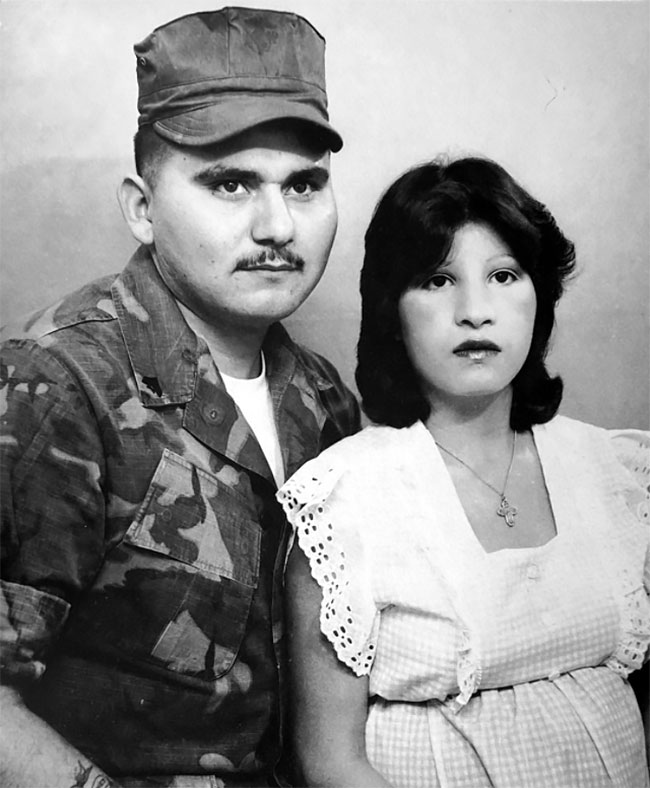 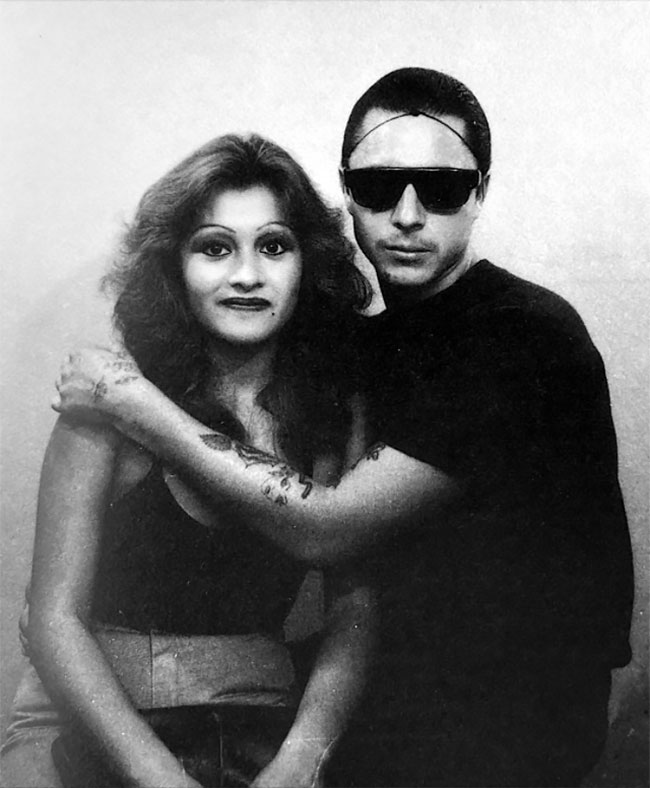 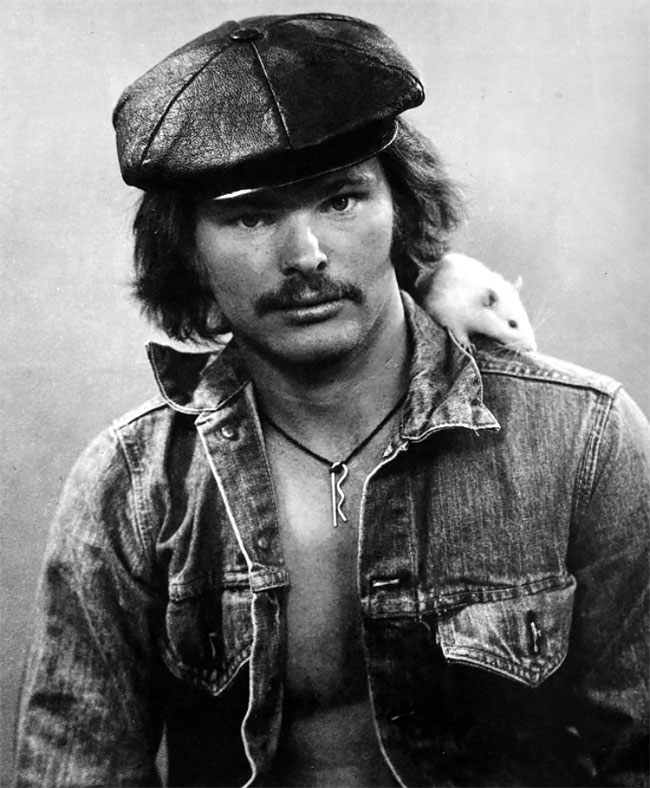 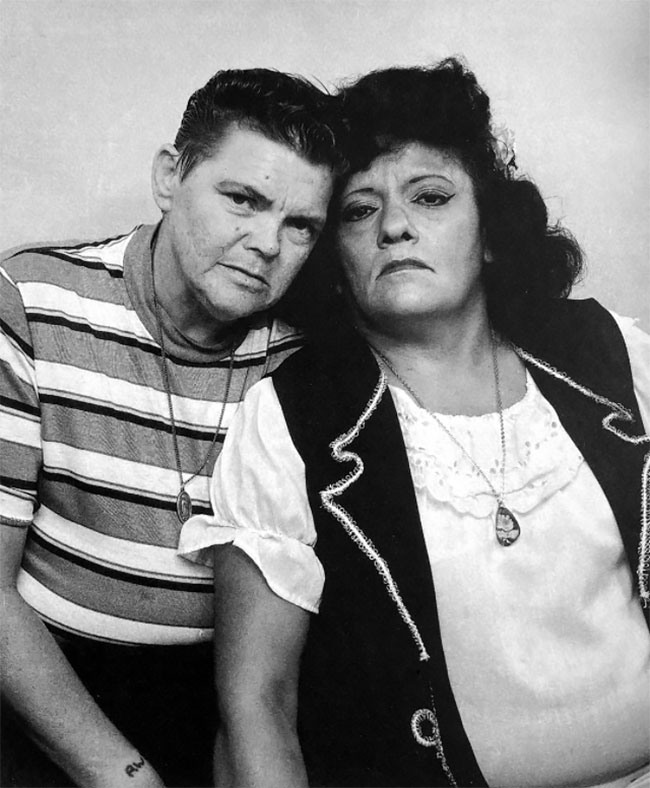 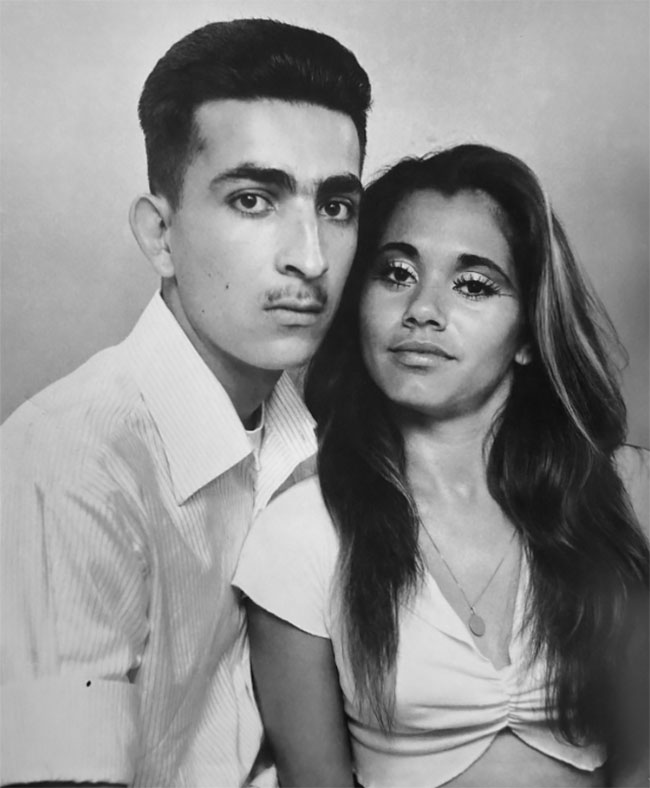 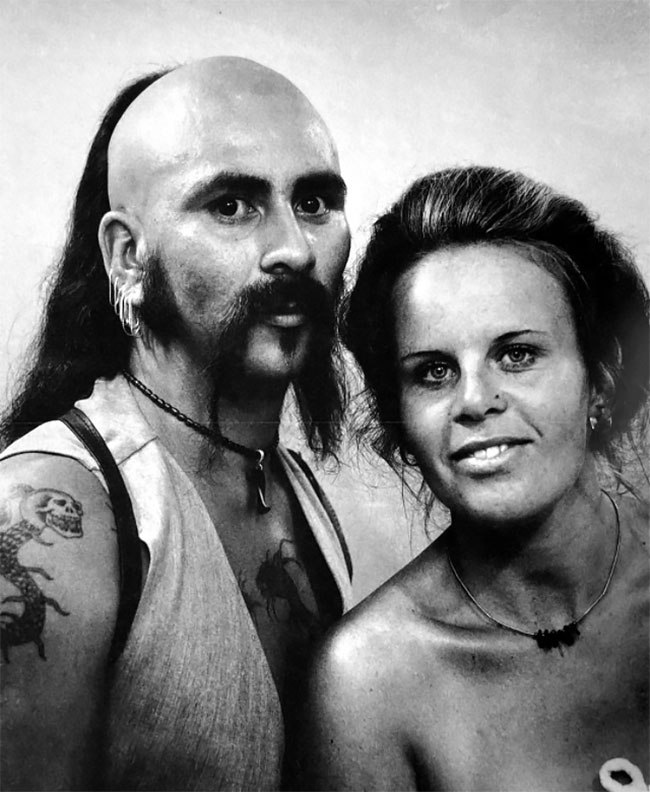 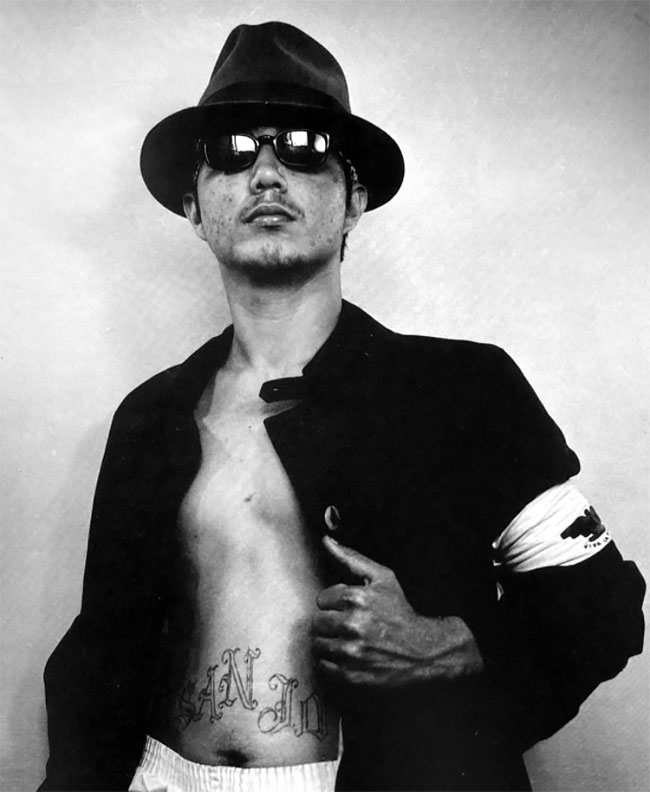 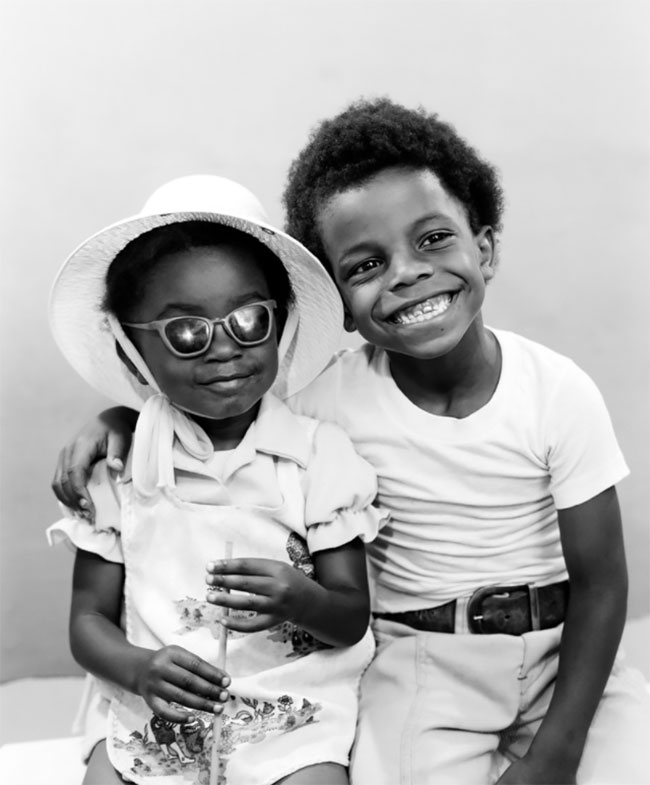 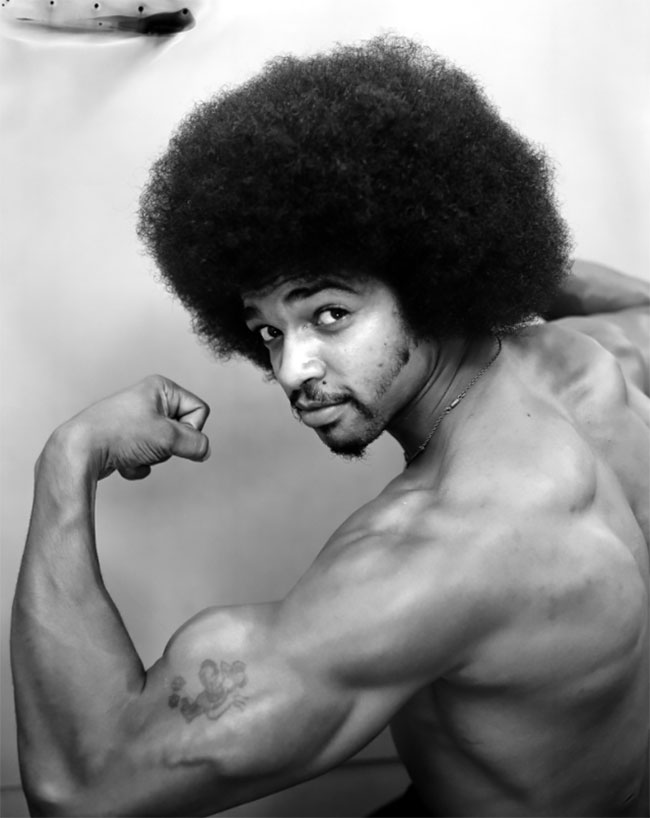 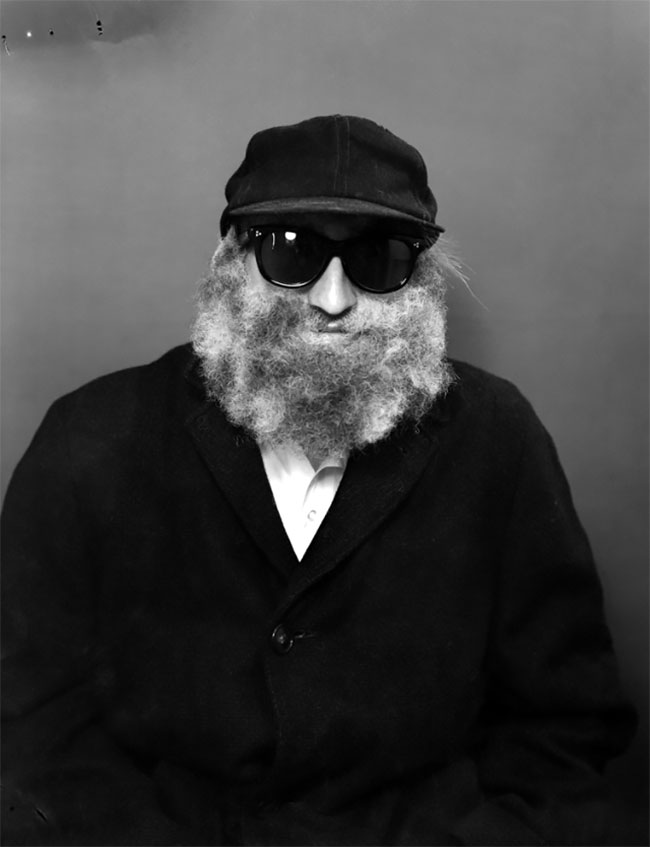 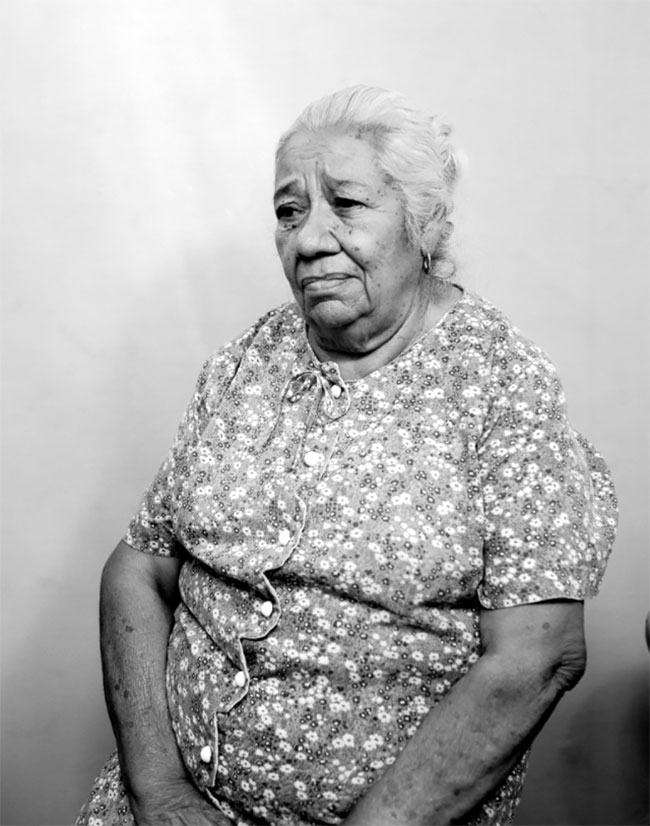 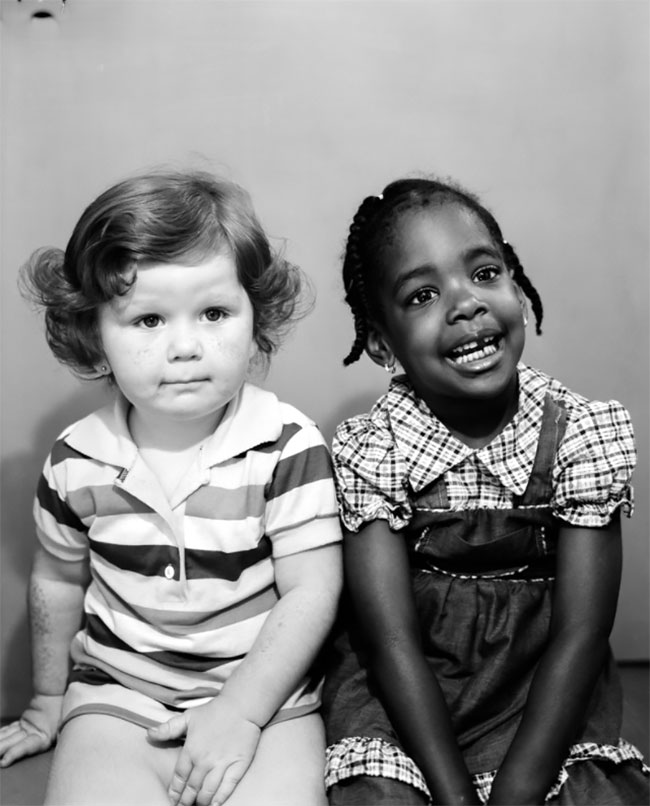 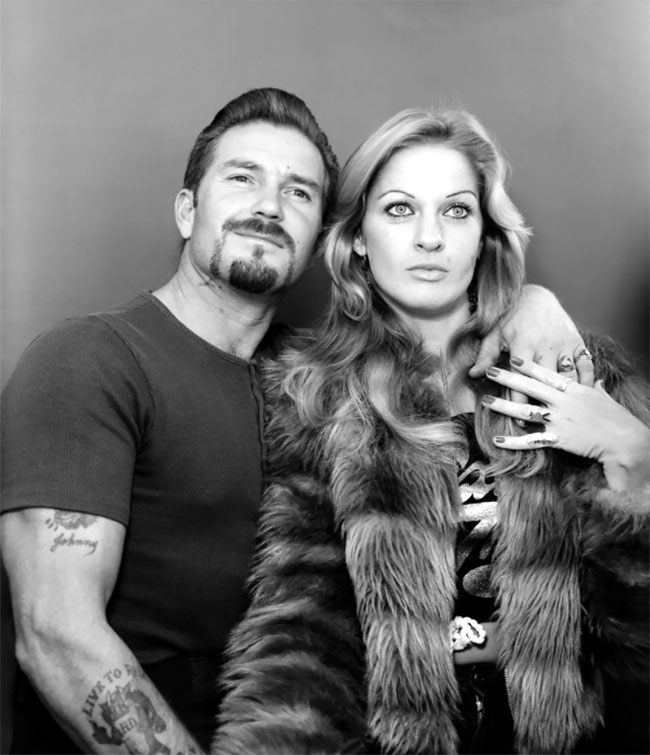 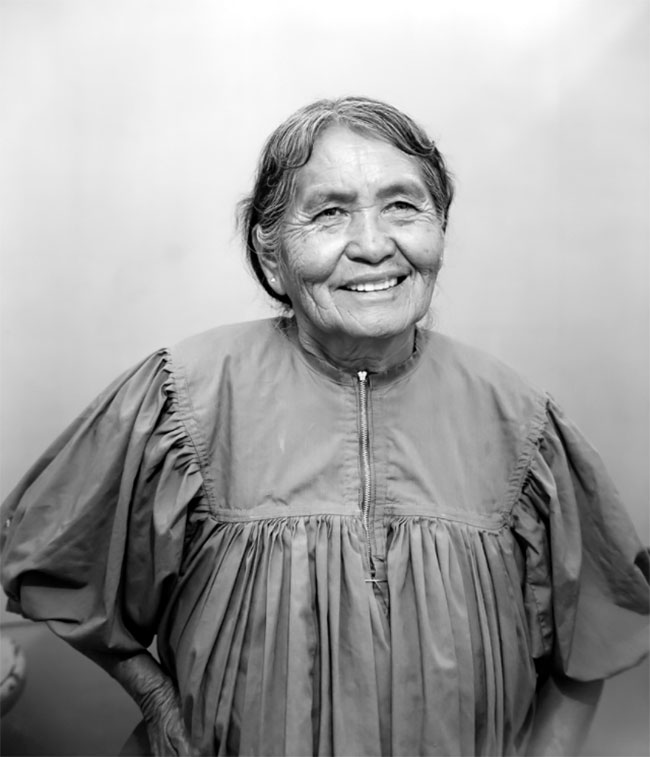 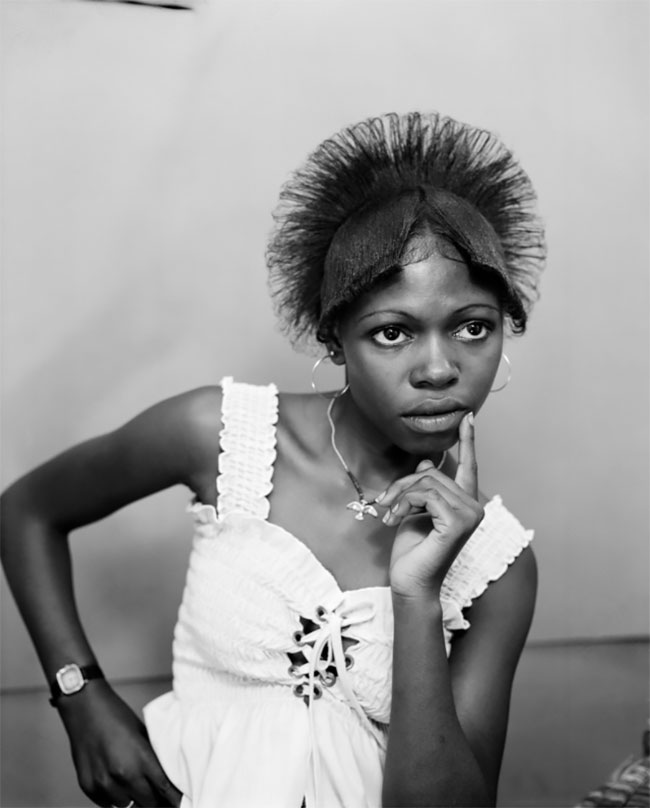 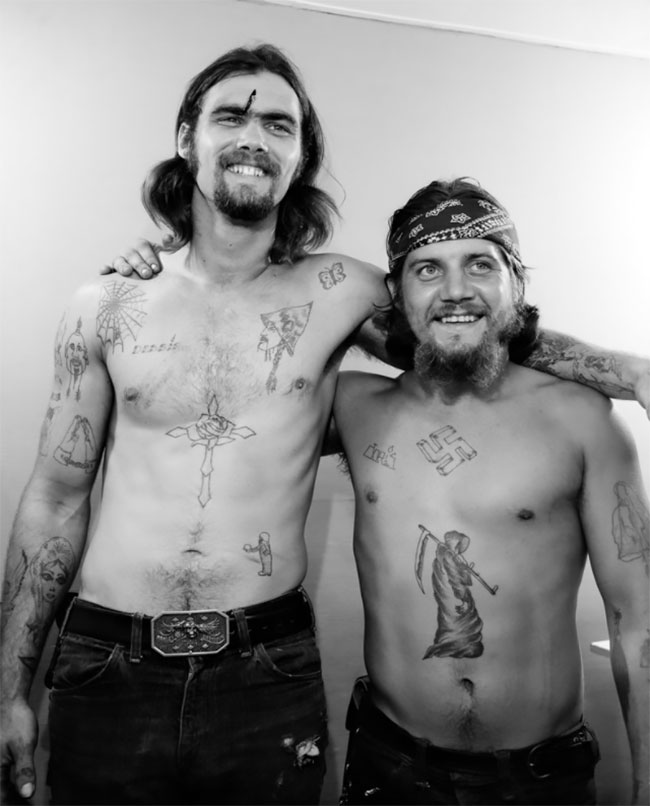 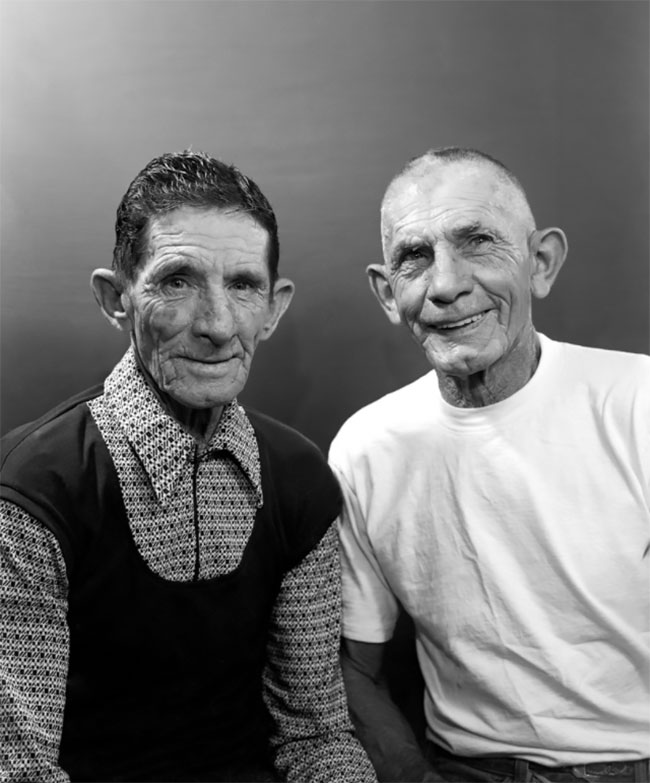 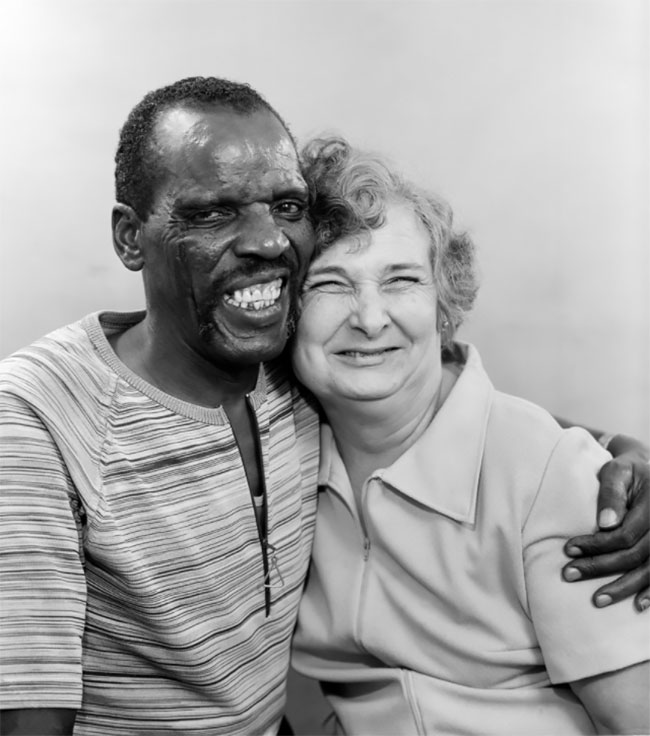