Beautiful Photographs Of Marilyn Monroe As The Fabulous Enchantresses, 1958 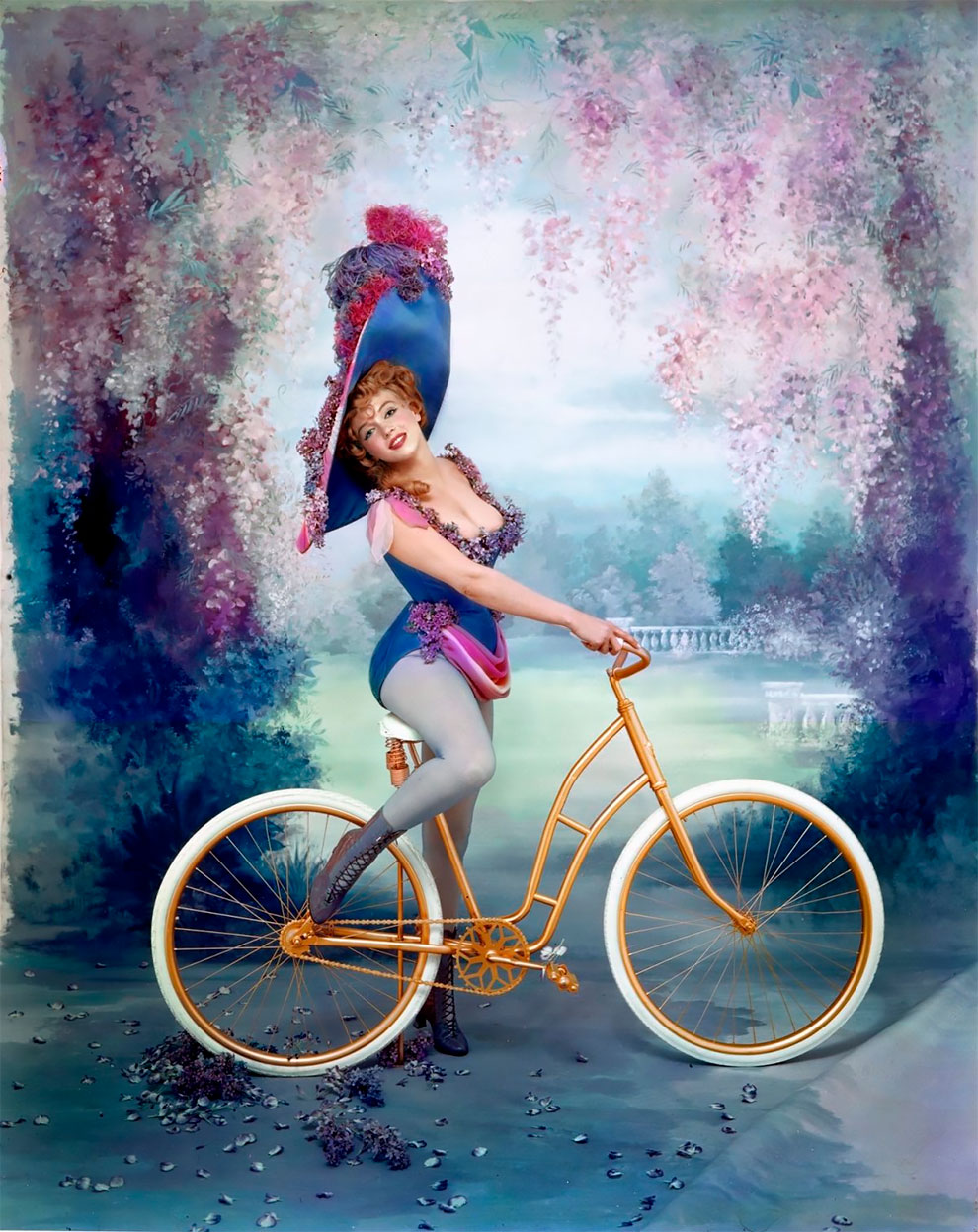 In 1958, Marilyn Monroe posed for a series of photographs taken by Richard Avedon for Life Magazine. The photographs were to accompany an article titled “Fabulous Enchantresses” where Monroe recreated five famous actresses.

These were Lillian Russell, Theda Bara, Clara Bow, Jean Harlow, and Marlene Dietrich. Though Avedon was not completely happy with the photographs, the pictures appeared in the Christmas issue of Life. This issue also included Miller‘s article “My Wife” which introduced Monroe’s “Fabulous Enchantresses”. 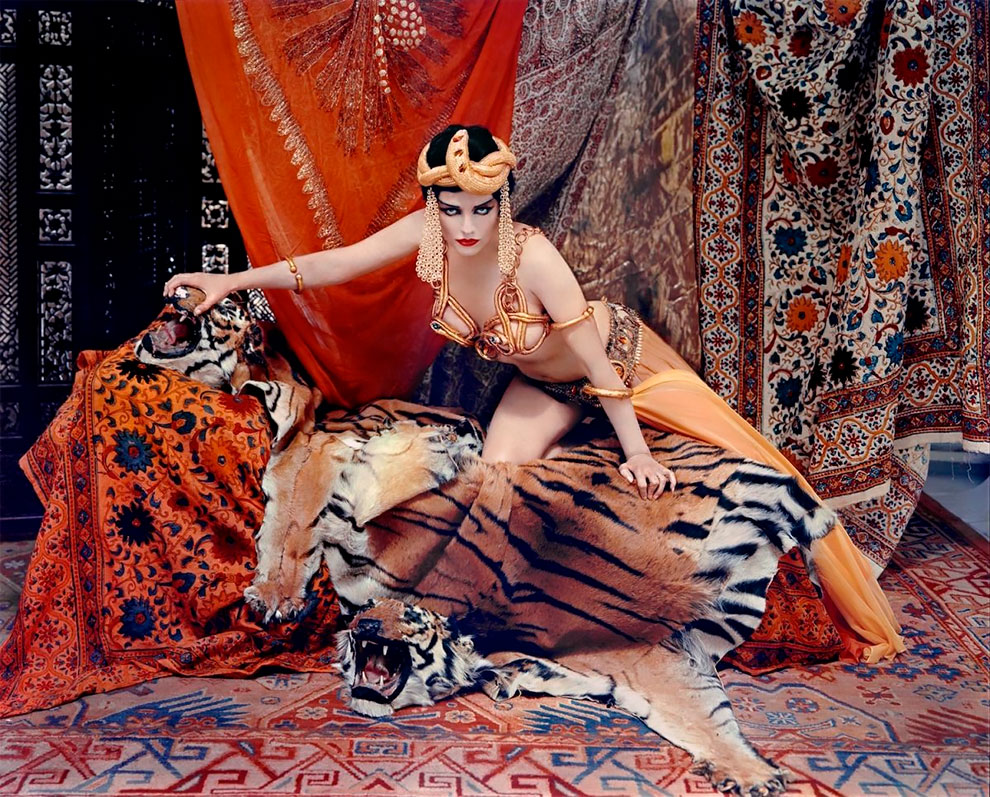 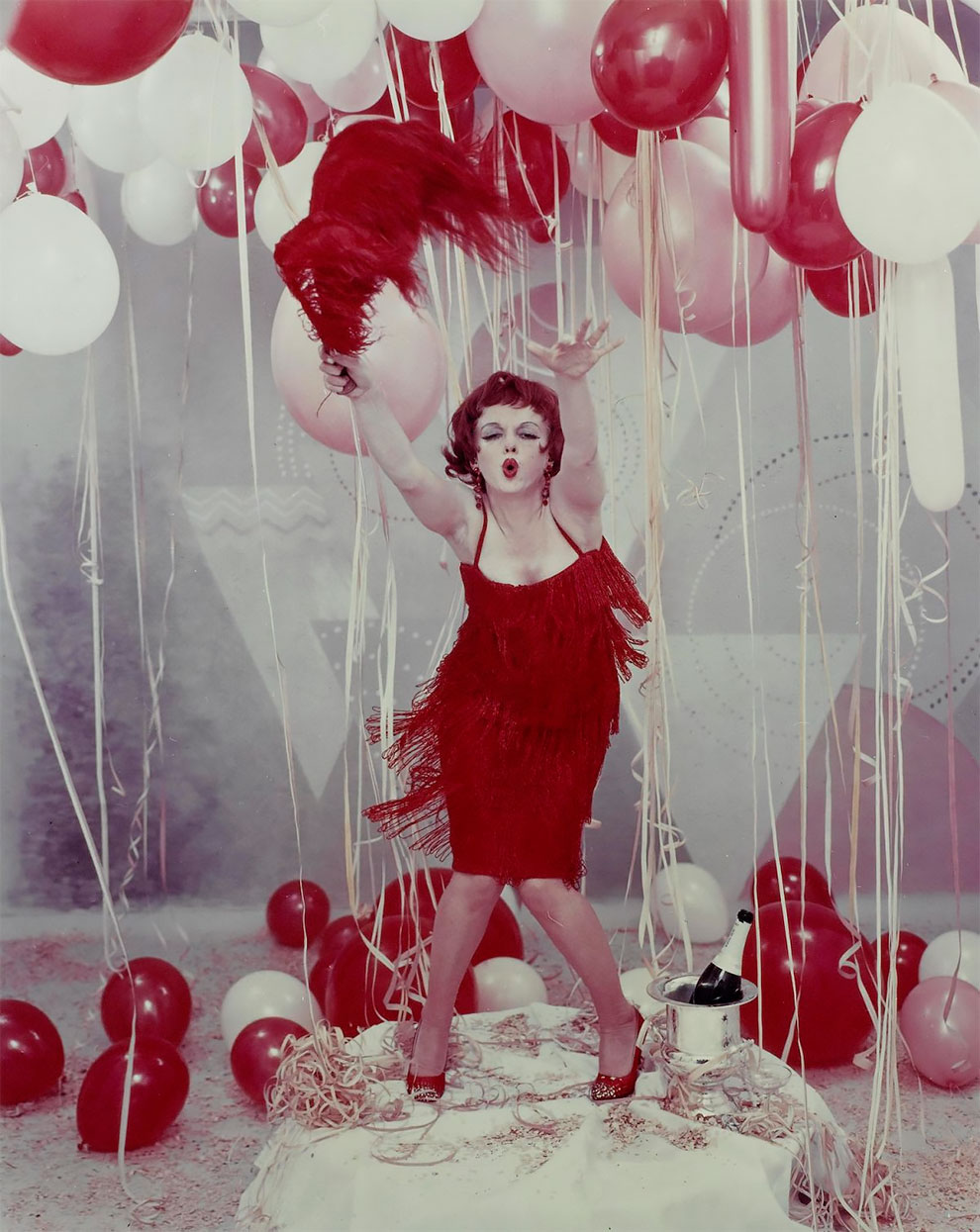 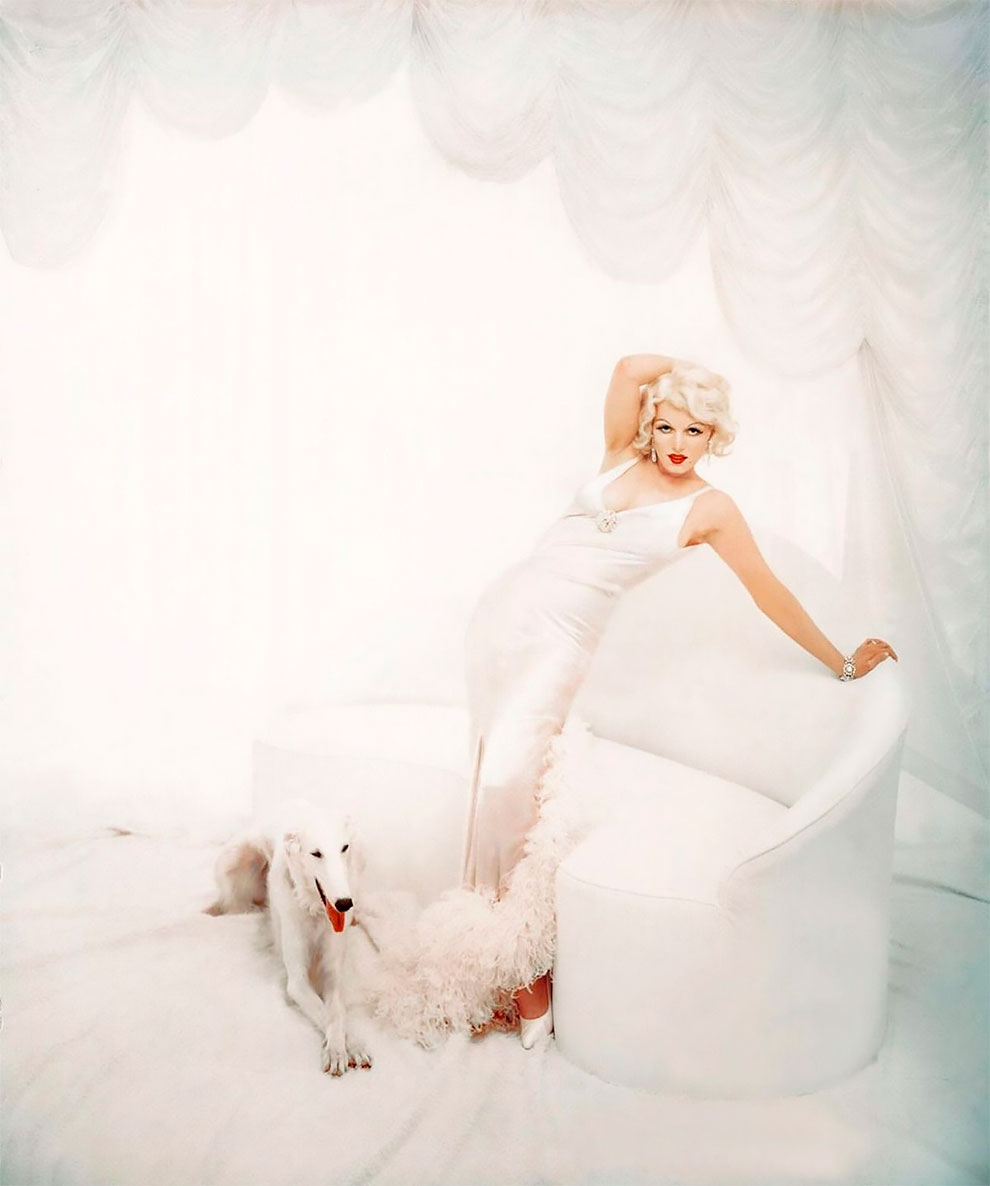 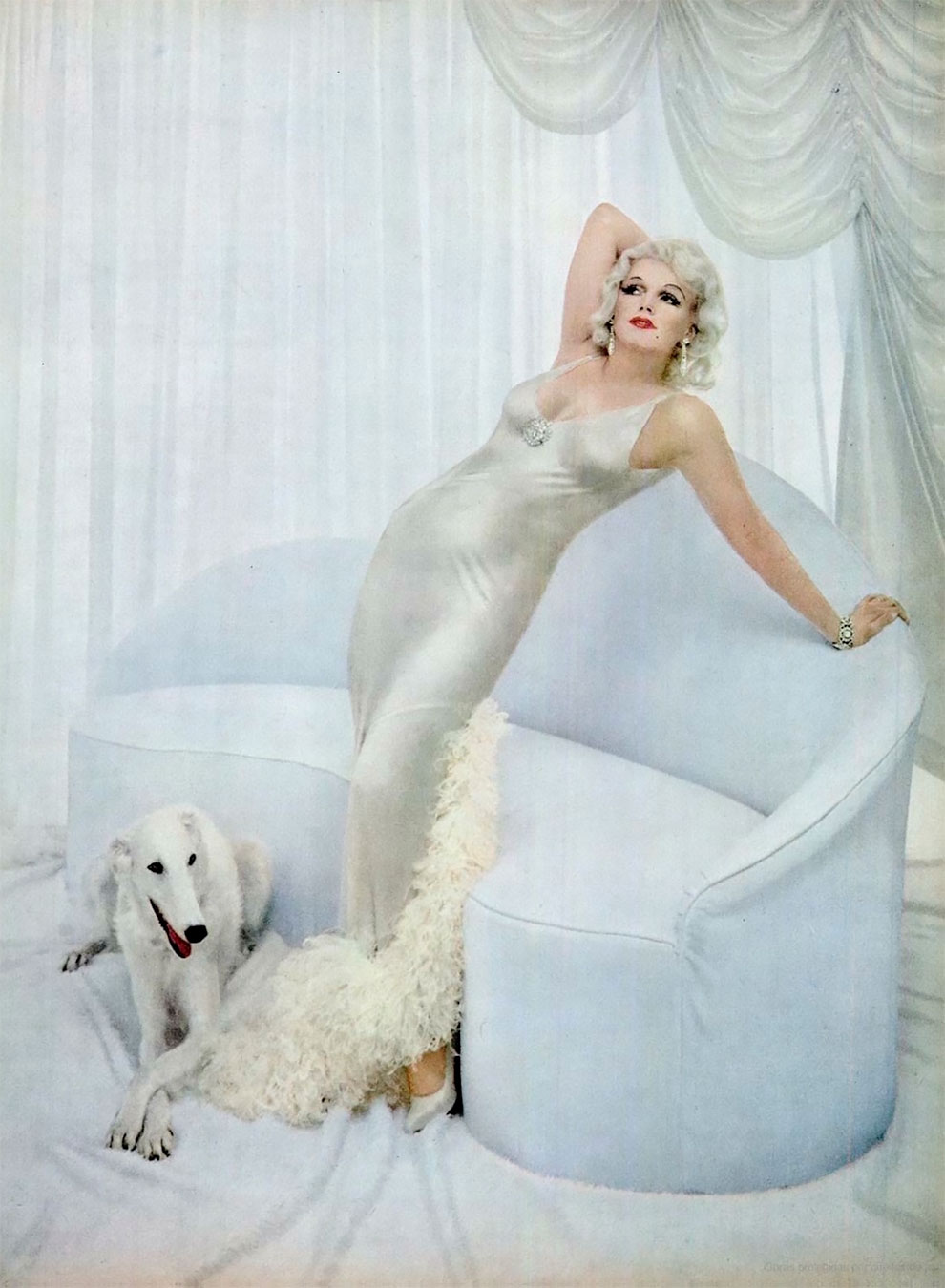 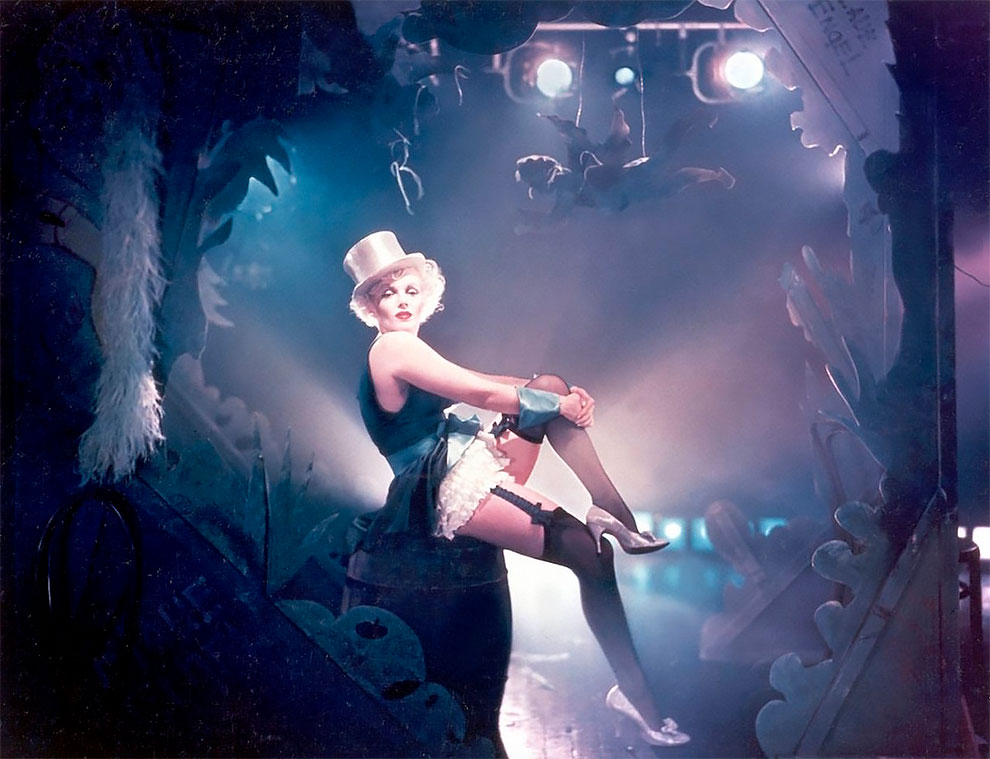 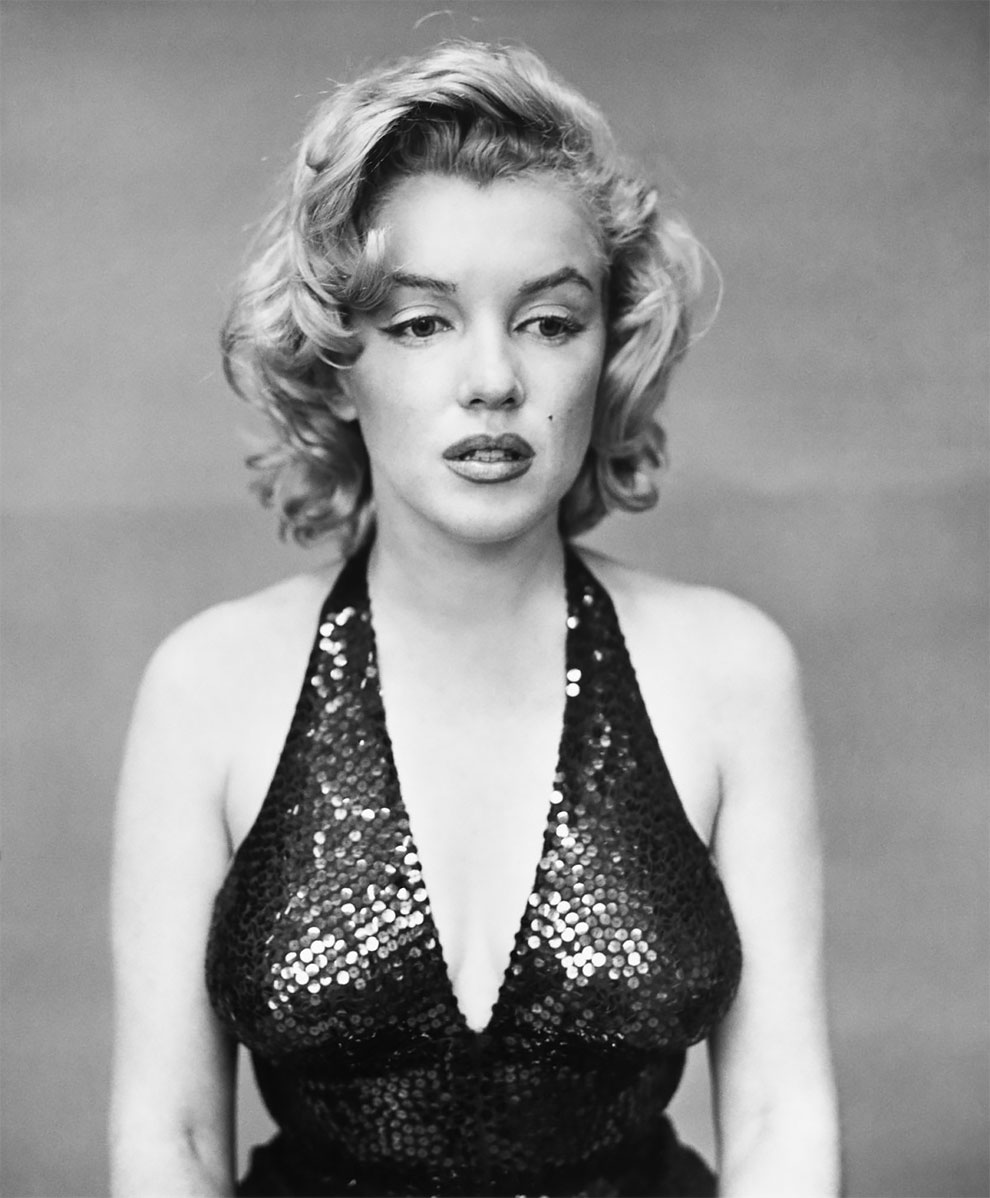 In June 1962, six weeks before she died, Marilyn Monroe pulled on a black wig and did a passable imitation of Jackie Kennedy for Vogue magazine. Shot by Bert Stern, the photographs are fun, gorgeous and, given the rumours that Monroe and President Kennedy were lovers, poignant: 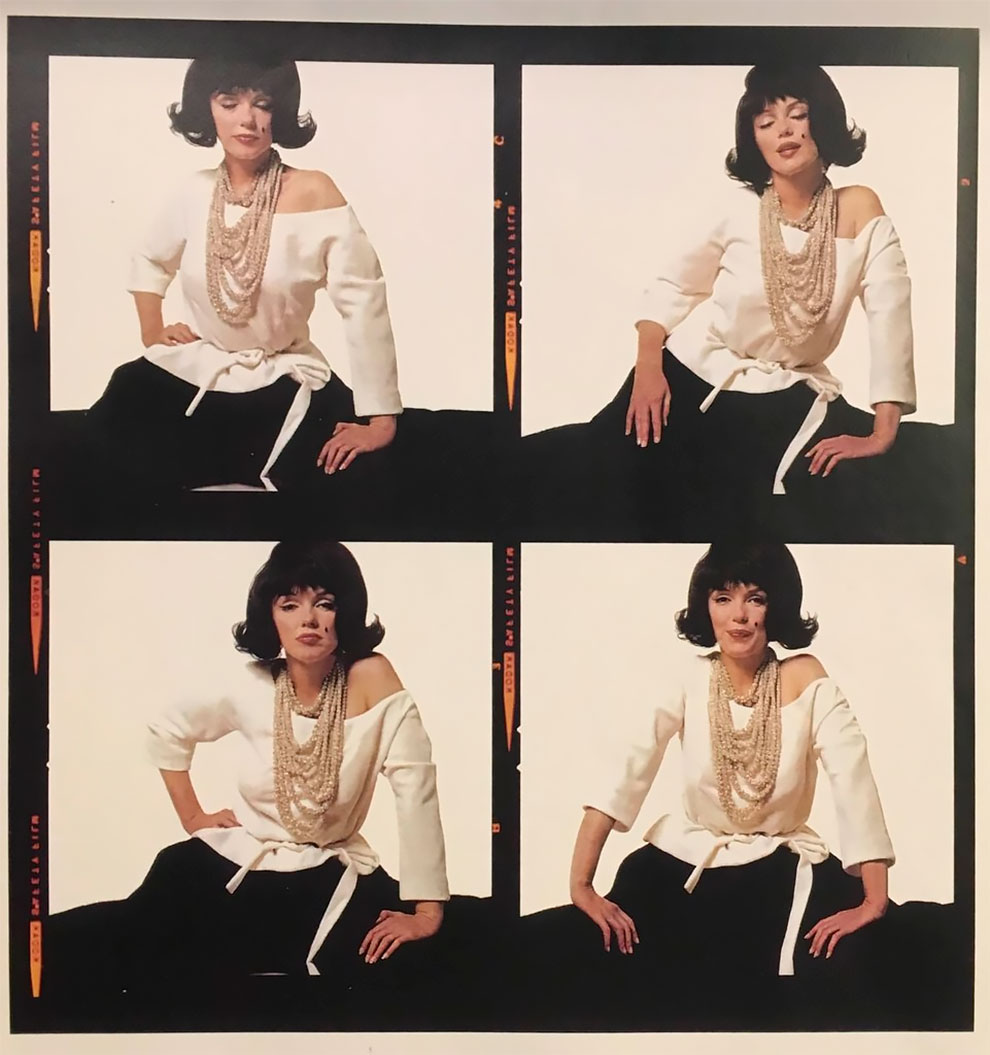