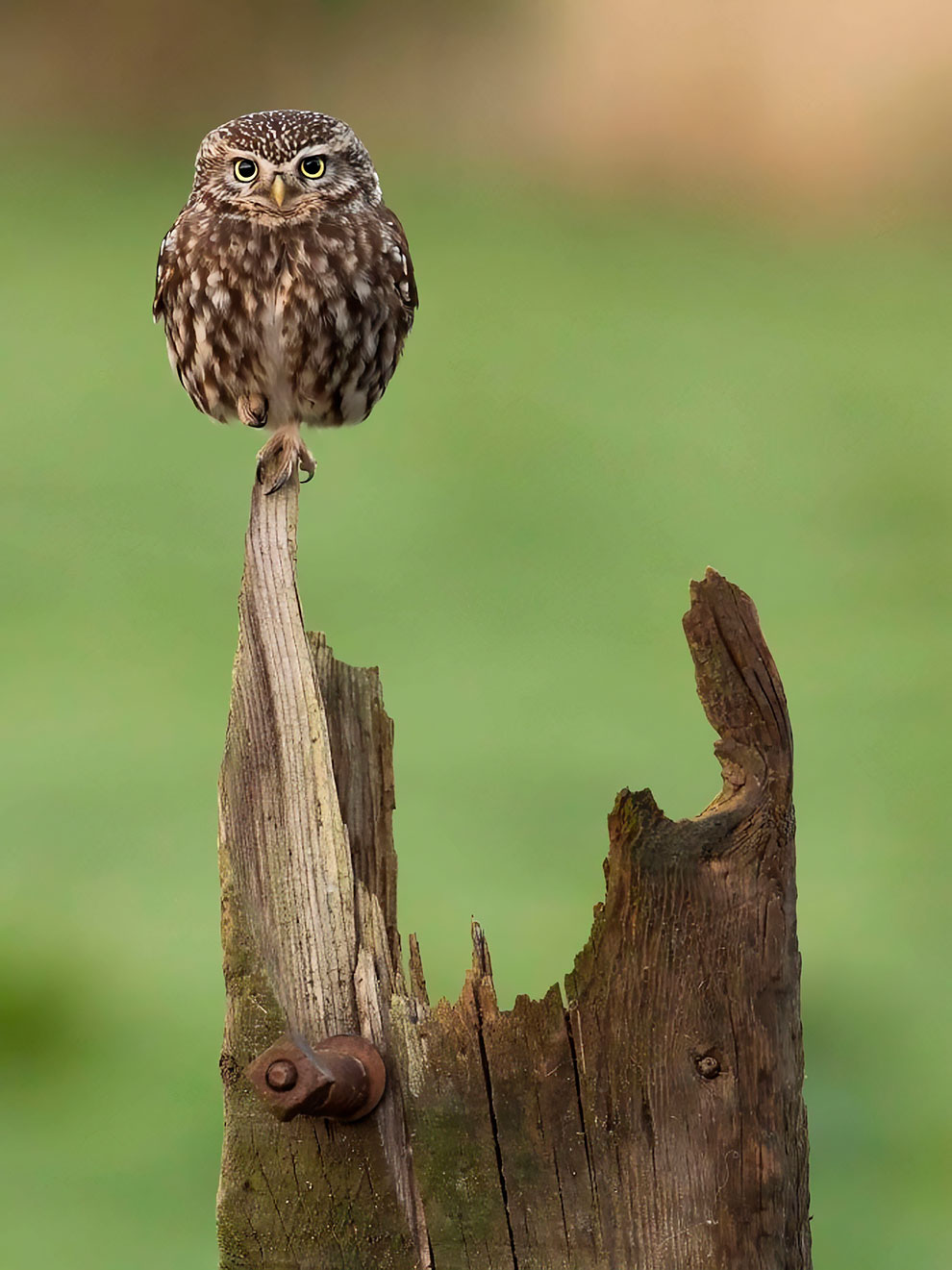 As the British Wildlife Photography Awards is celebrating its 10th anniversary, a retrospective traveling outdoor exhibition has been set up. For the first time, the exhibition will feature all the overall winners, selected category winners, and highly commended images.

For the past decade, the British Wildlife Photography Awards has showcased the most stunning work from talented photographers across the United Kingdom. “This is a unique legacy captured by thousands of dedicated and talented photographers during the last decade, which has reached millions each year through exceptional media coverage,” the official web page for the awards reads.

The exhibition opened on September 19 and is currently running until March 2021 as an inventive outdoor show and experience in the Astley Hall park in Chorley, Lancashire. “Visitors can experience these images in a way which has not been done before and enjoy the original perspective of finding an underwater world in the woods and get up close and personal with all creatures great and small within the walled garden,” the British Wildlife Photography Awards page reads.

In addition to the outdoor exhibition, an indoor one will also be held from November 10, 2020, at Nature in Art near Gloucester. The future venues for the upcoming exhibitions will be announced once they’re confirmed. 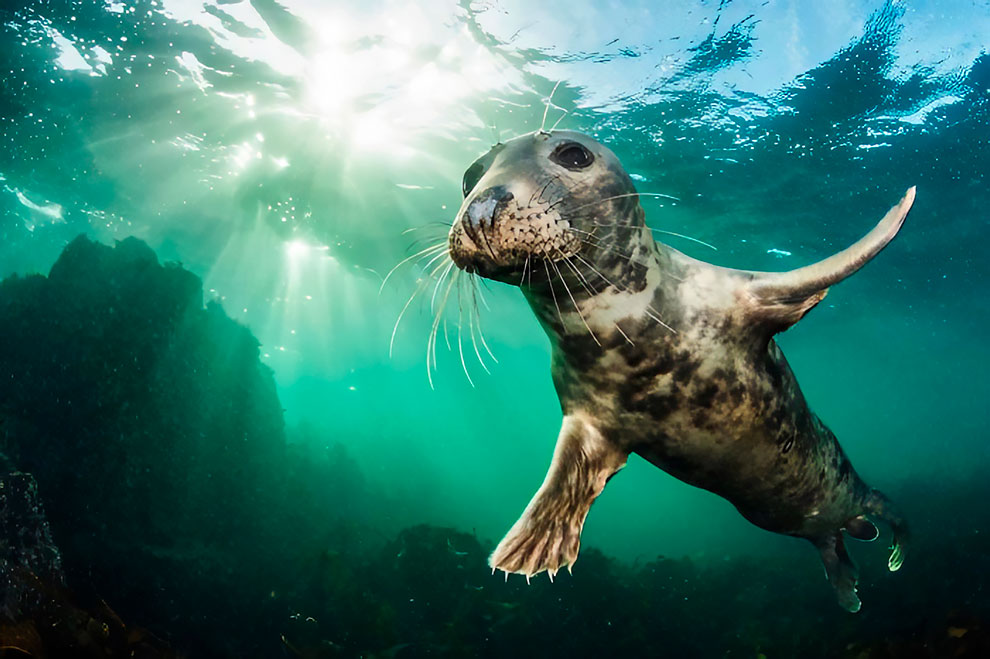 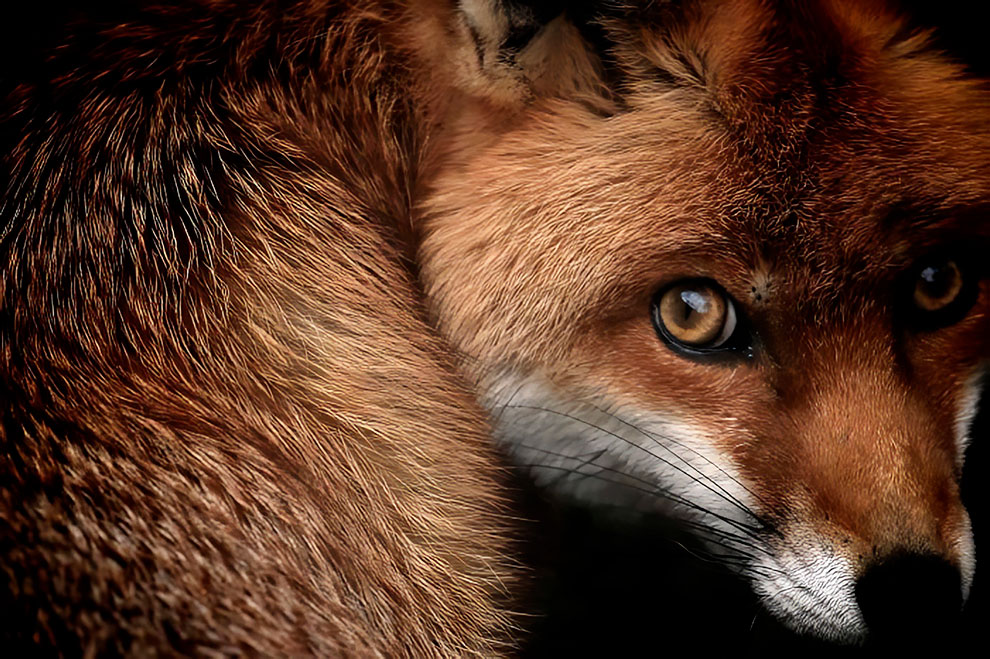 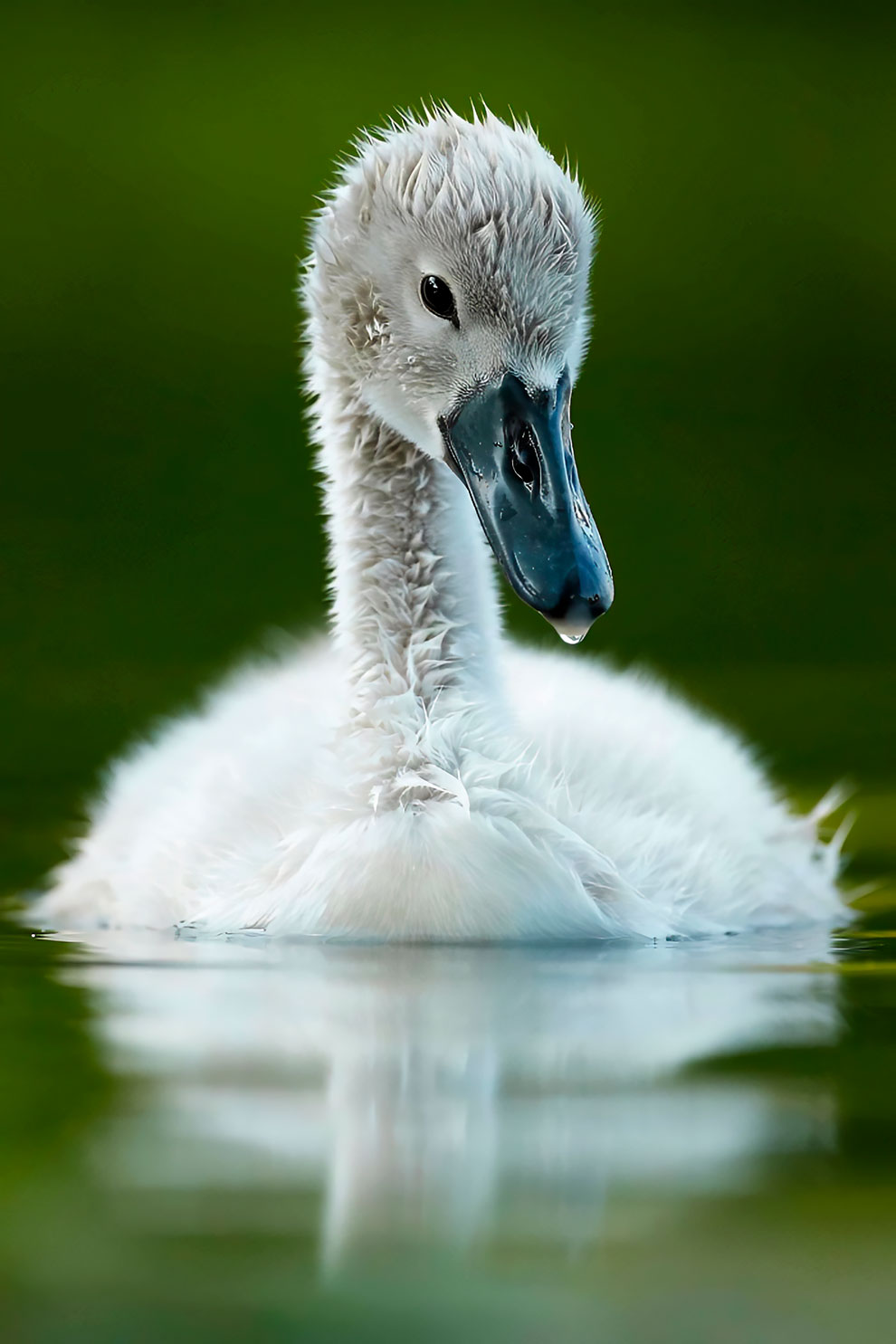 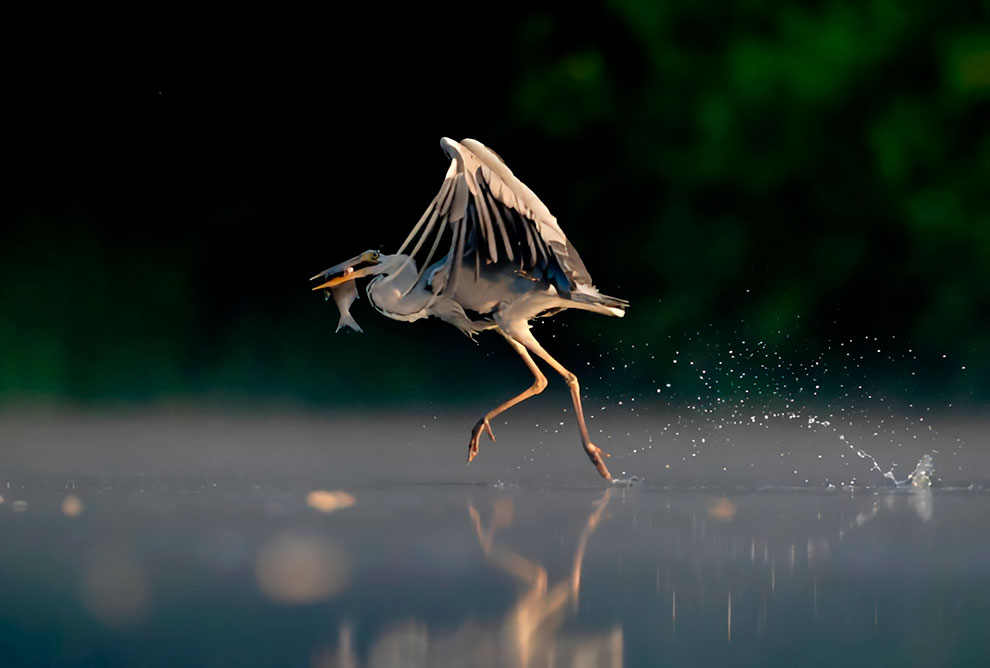 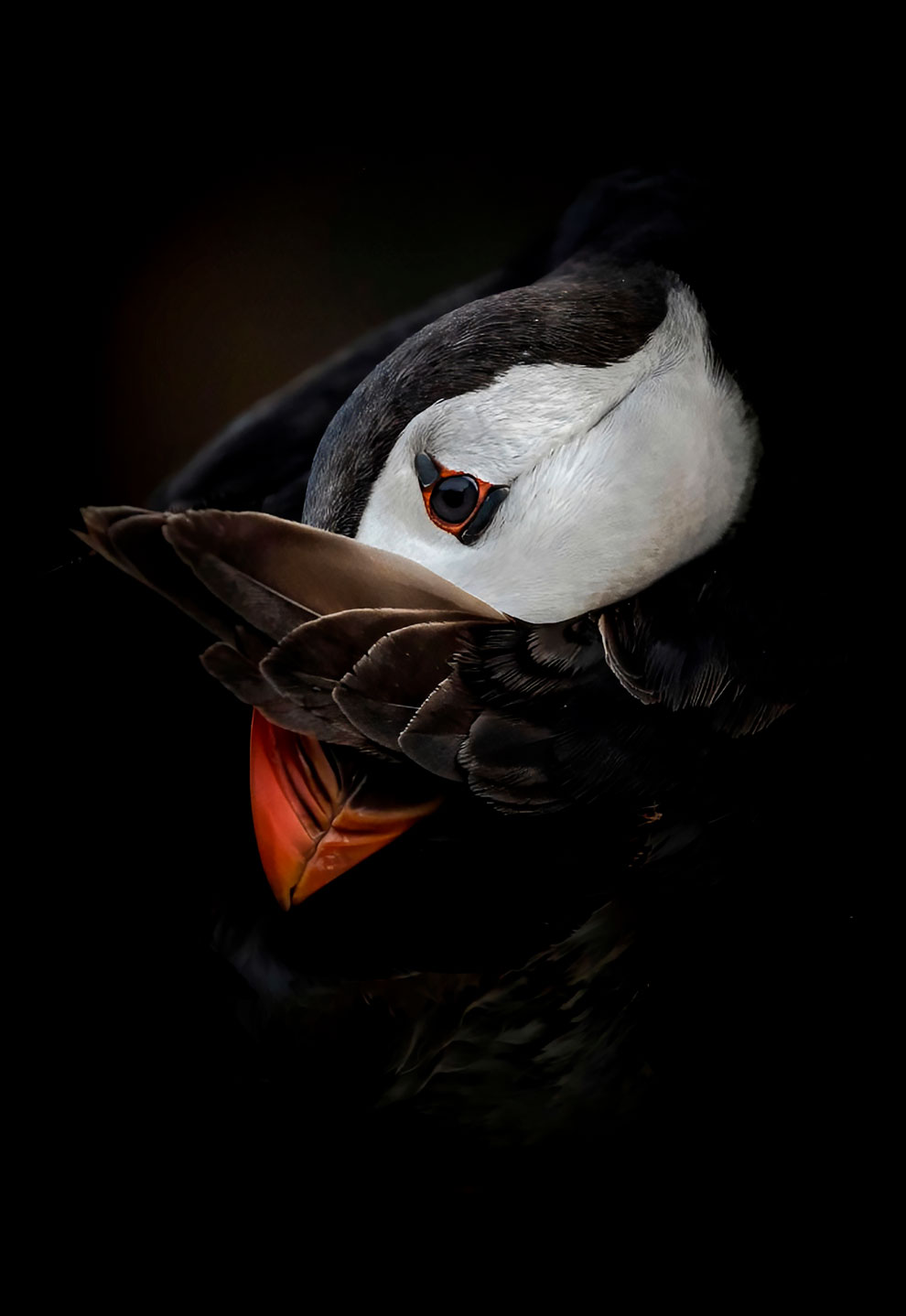 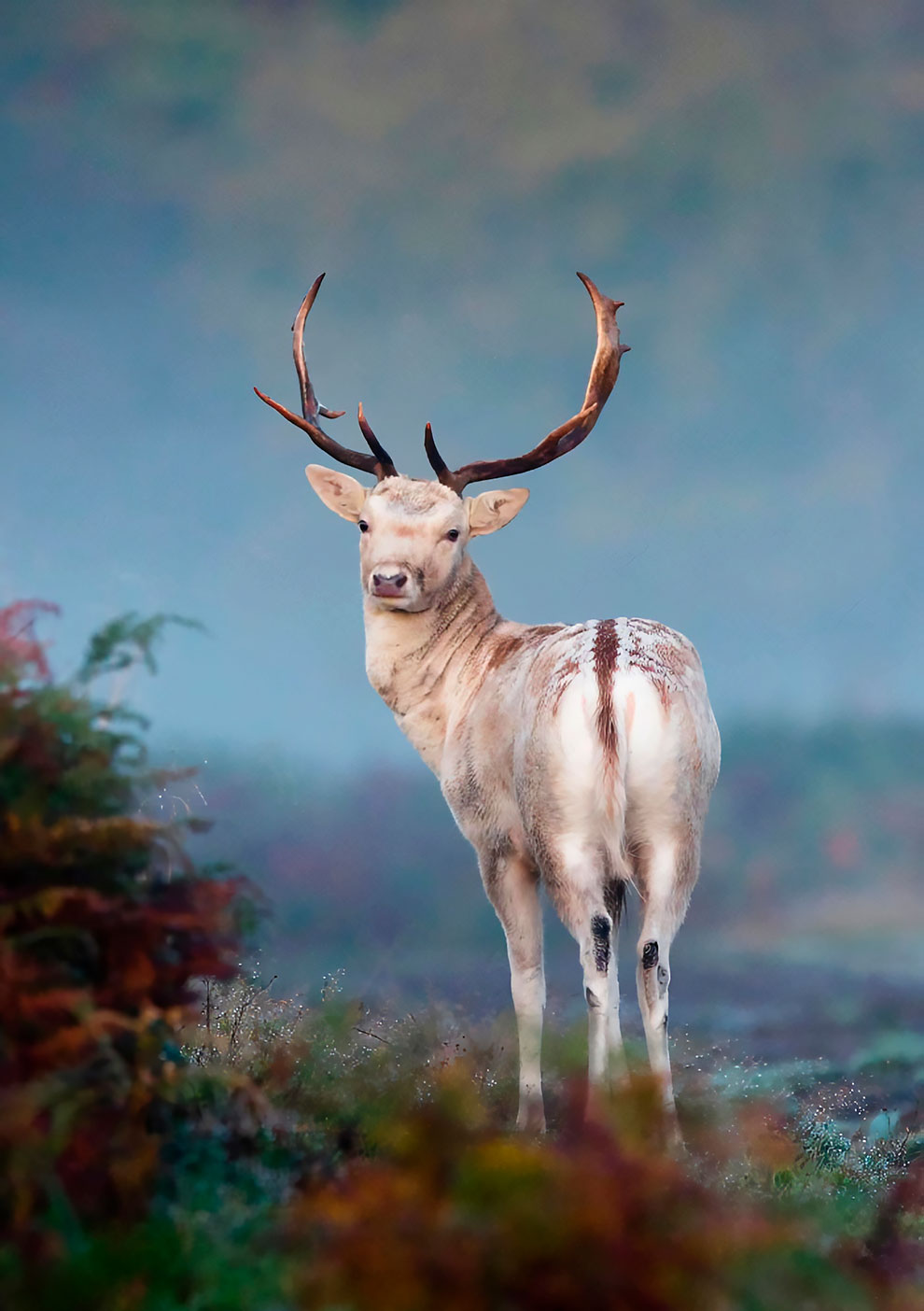 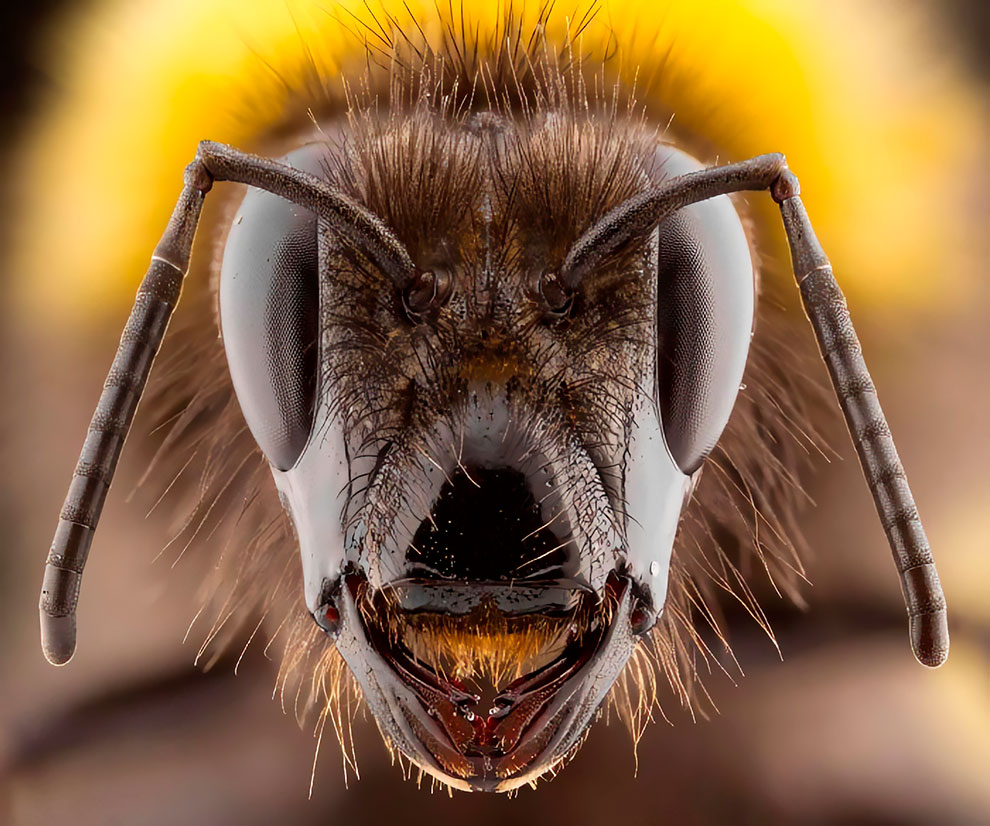 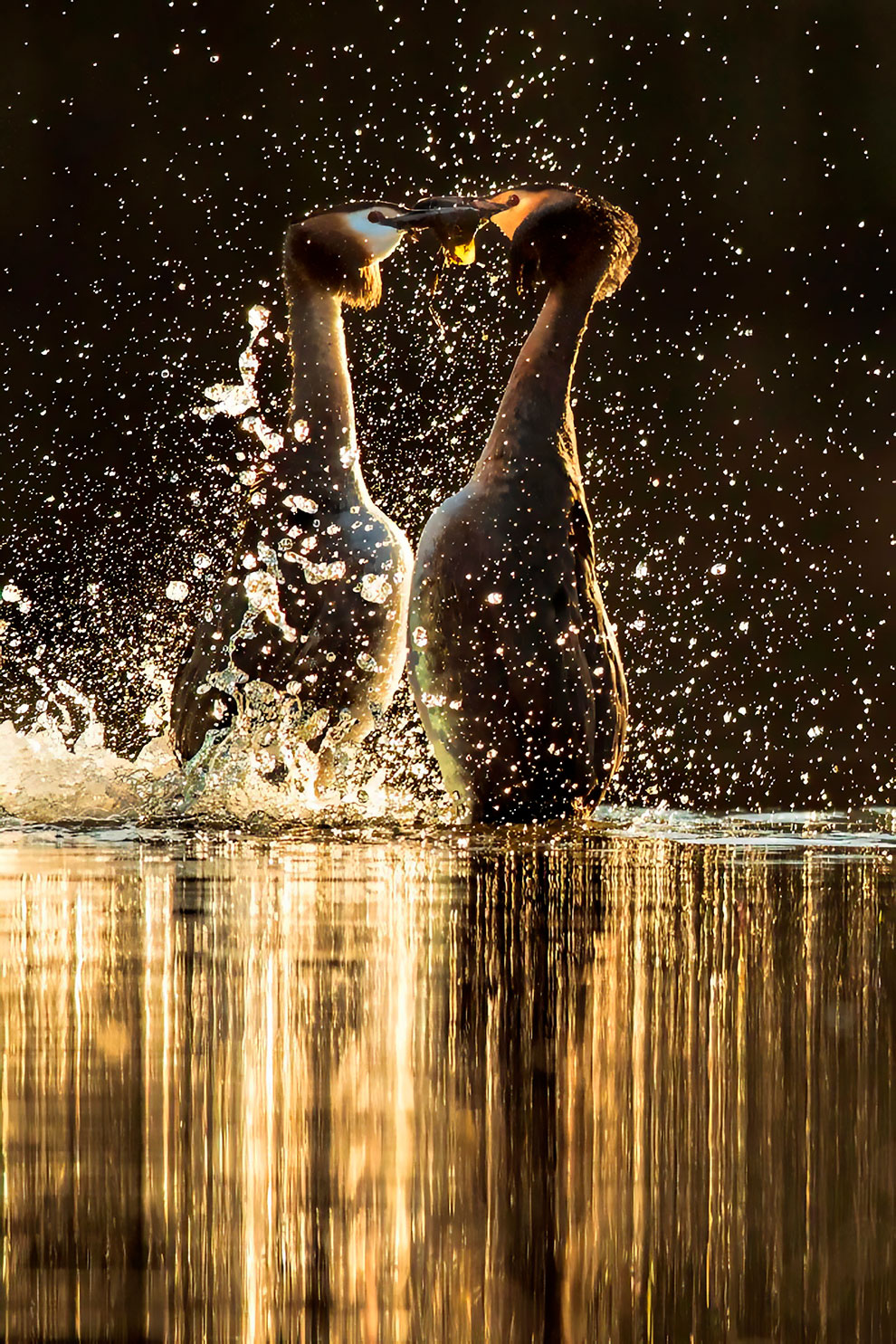 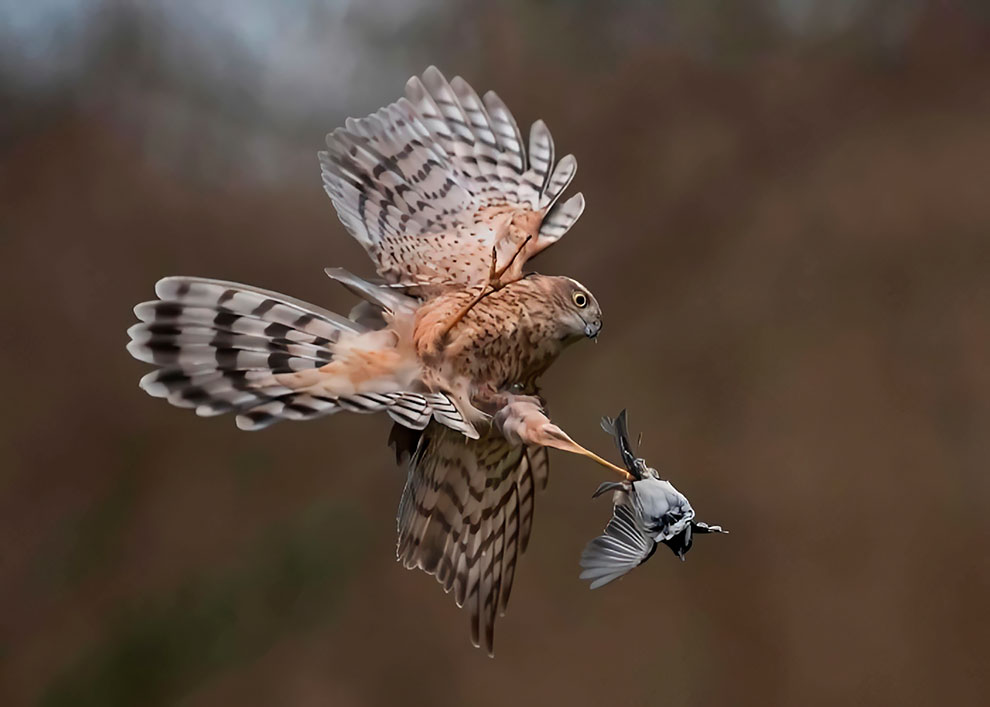 ‘Beneath The Kelp Forest (European Lobster)’, By Alexander Mustard, 2017 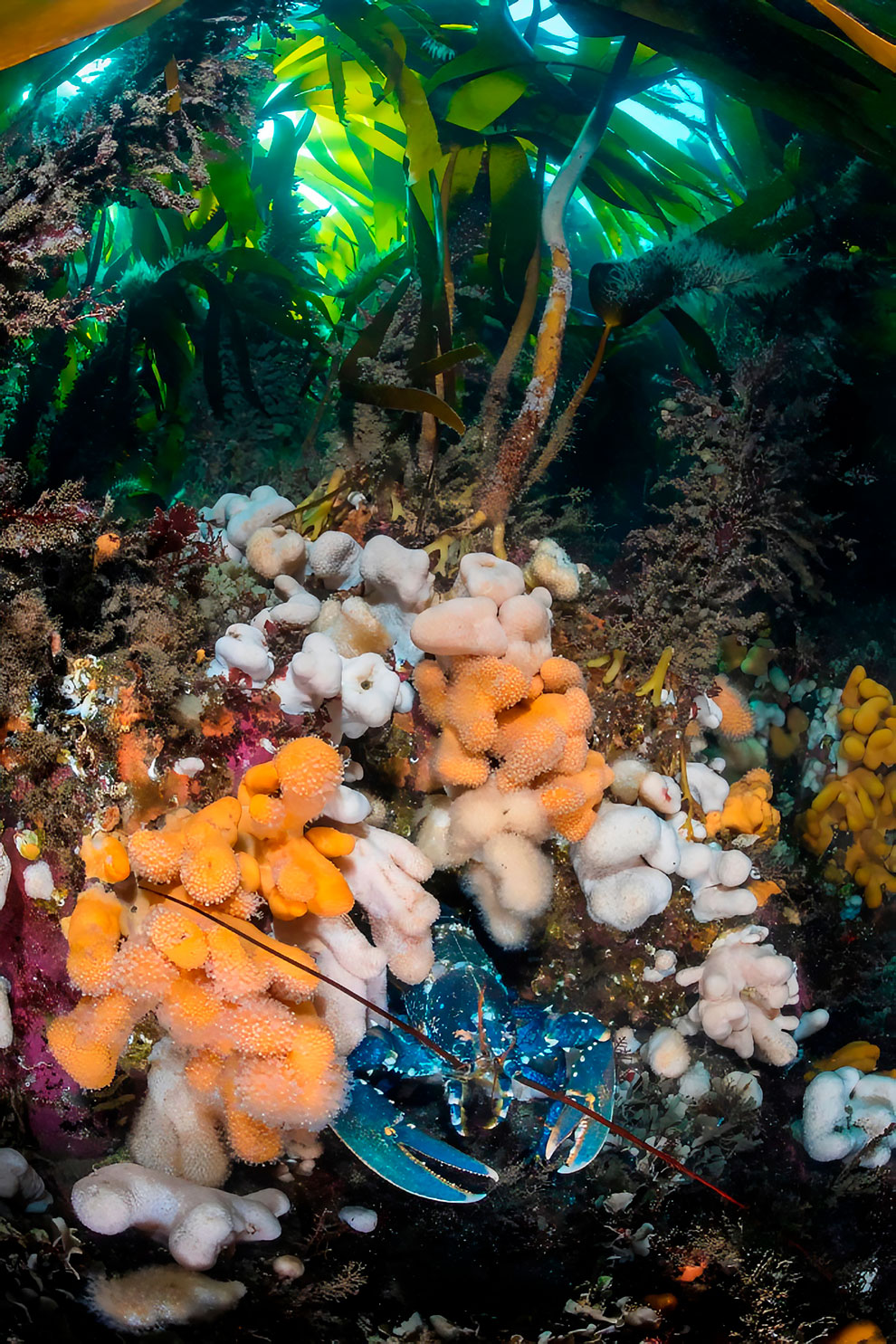 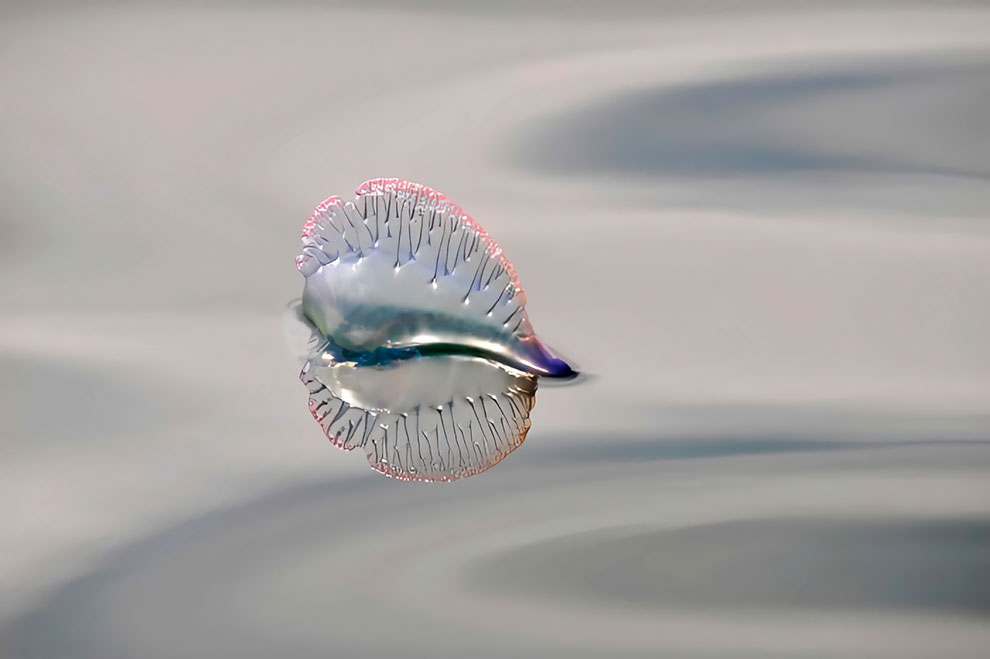 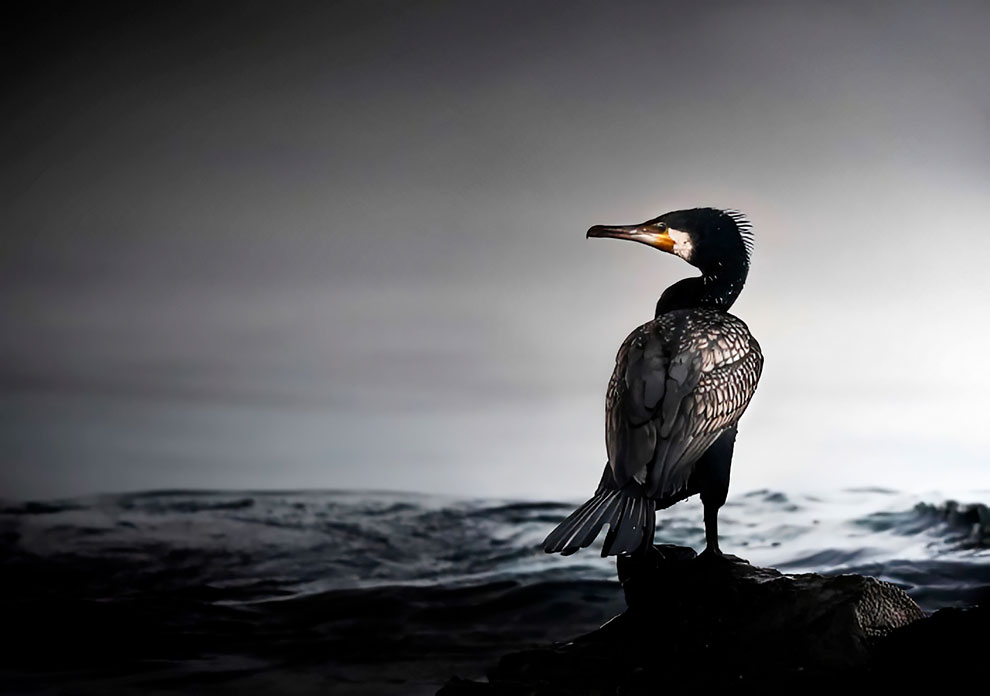 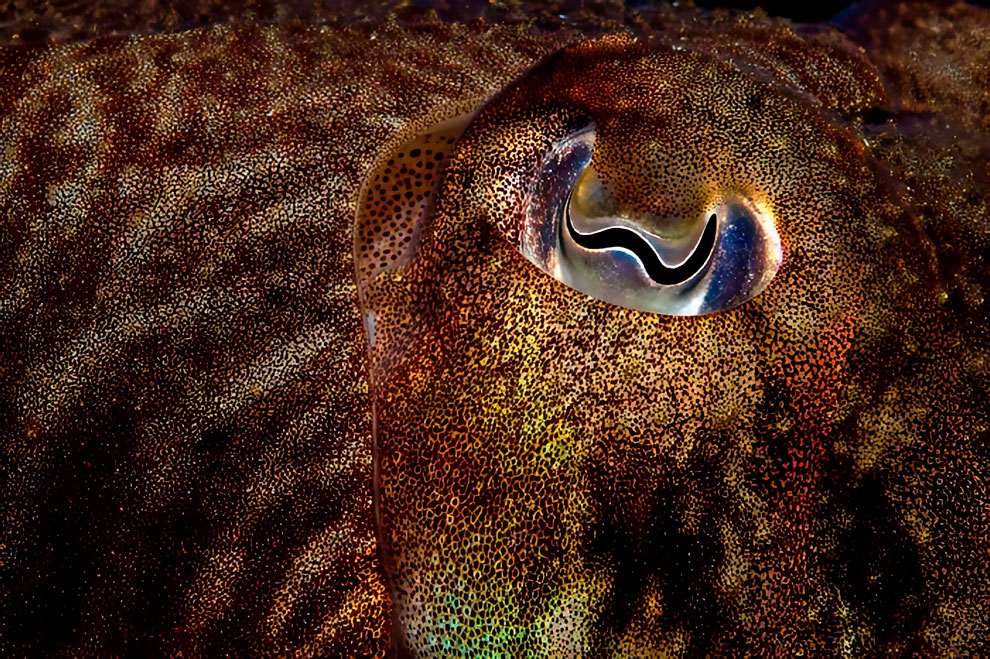 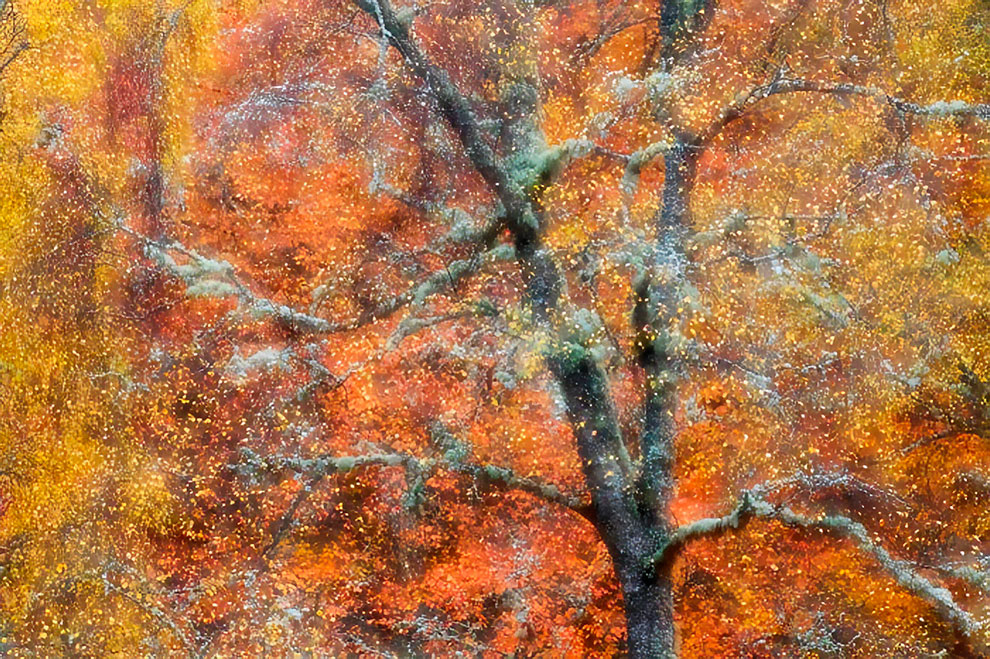