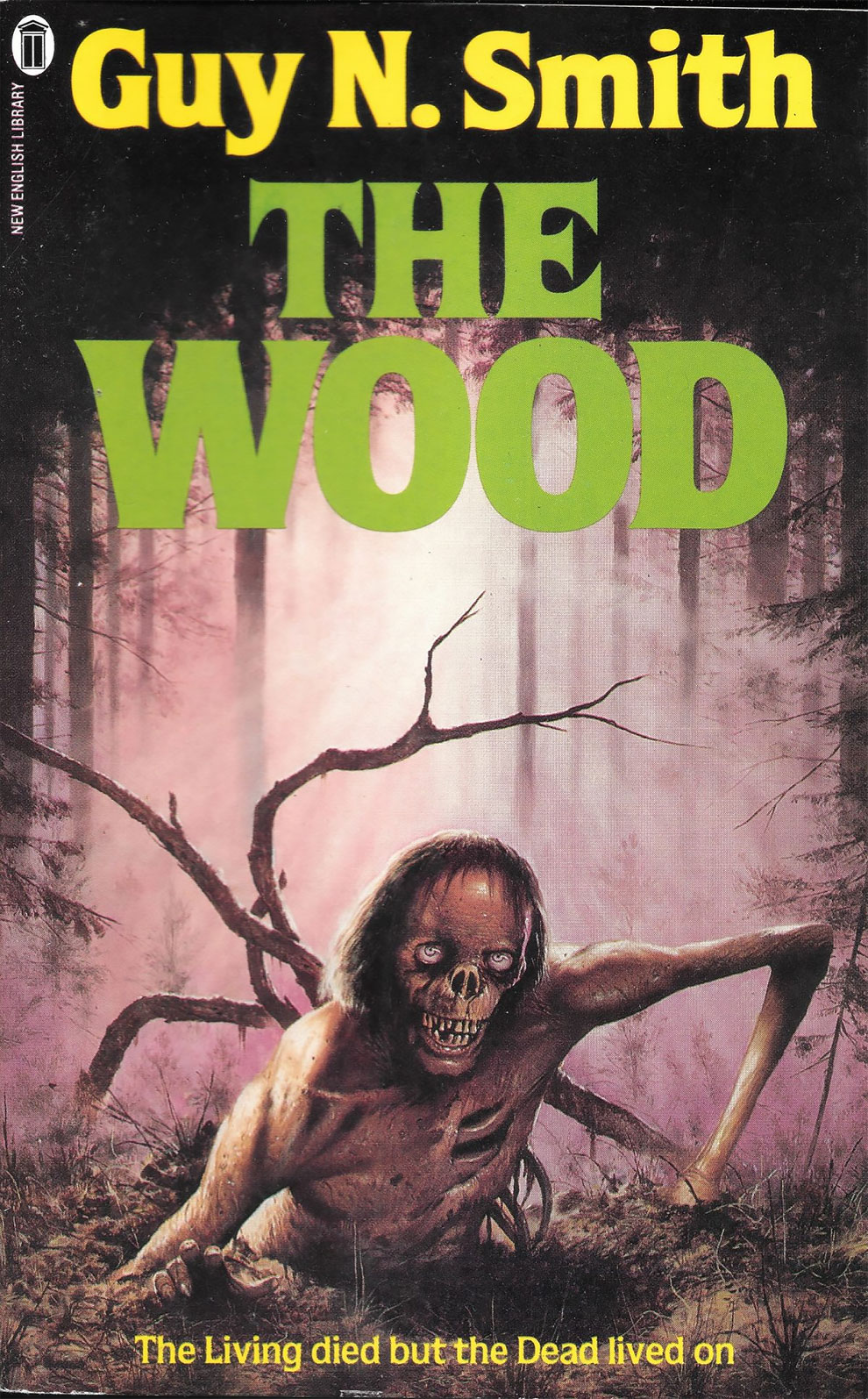 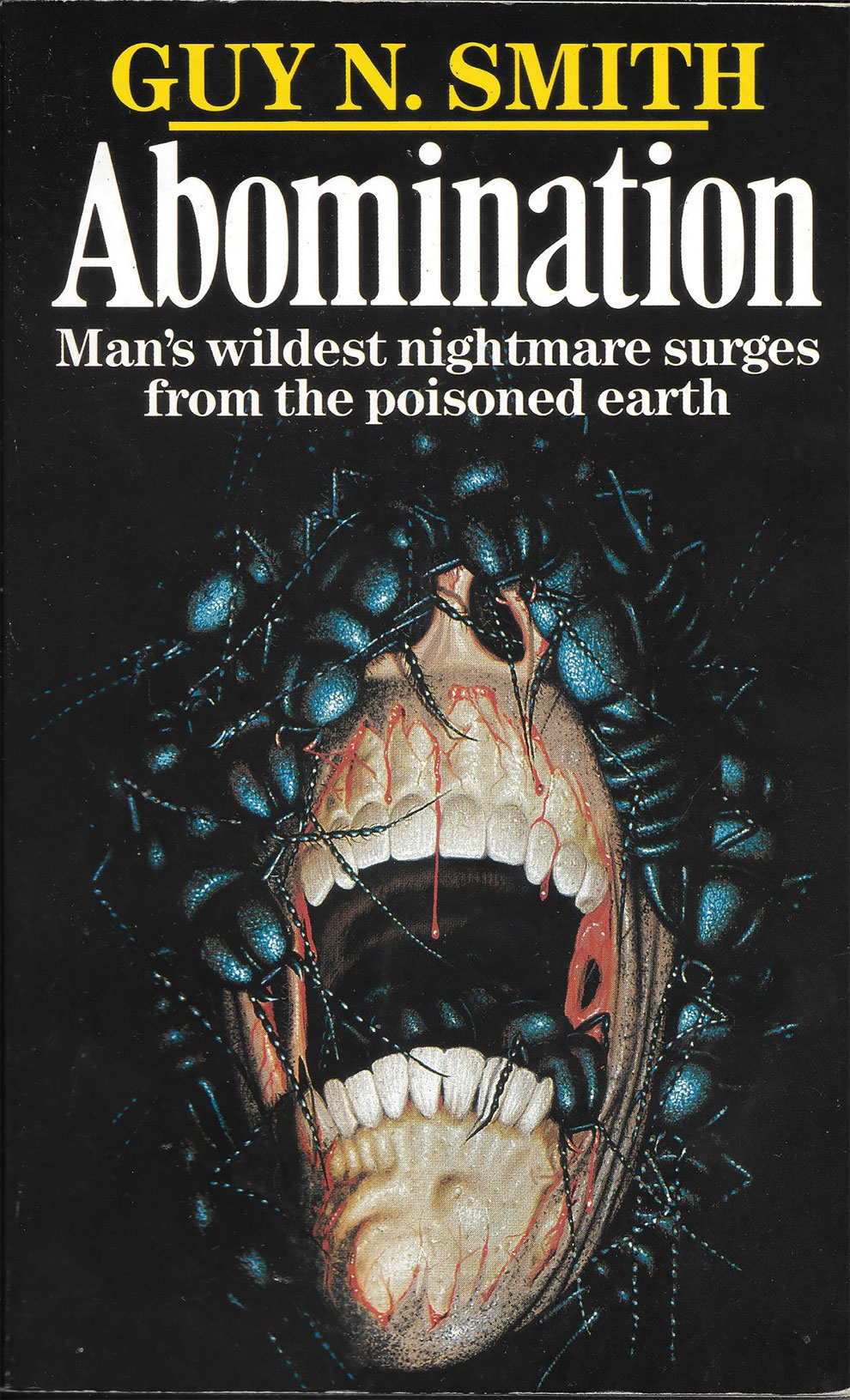 Smith’s father was a bank manager, his mother a pre-war historical novelist (E. M. Weale). His mother always encouraged his writing and he was first published at the age of 12 in The Tettenhall Observer, a local newspaper. Shooting (hunting) has always been an interest of Smith’s, and he would have liked an apprenticeship in the gun trade. Not acceptable to his father, Smith’s first job was in banking. In 1961 he designed and made a 12-bore shotgun, and during 1960-67 operated a small shotgun cartridge loading business. 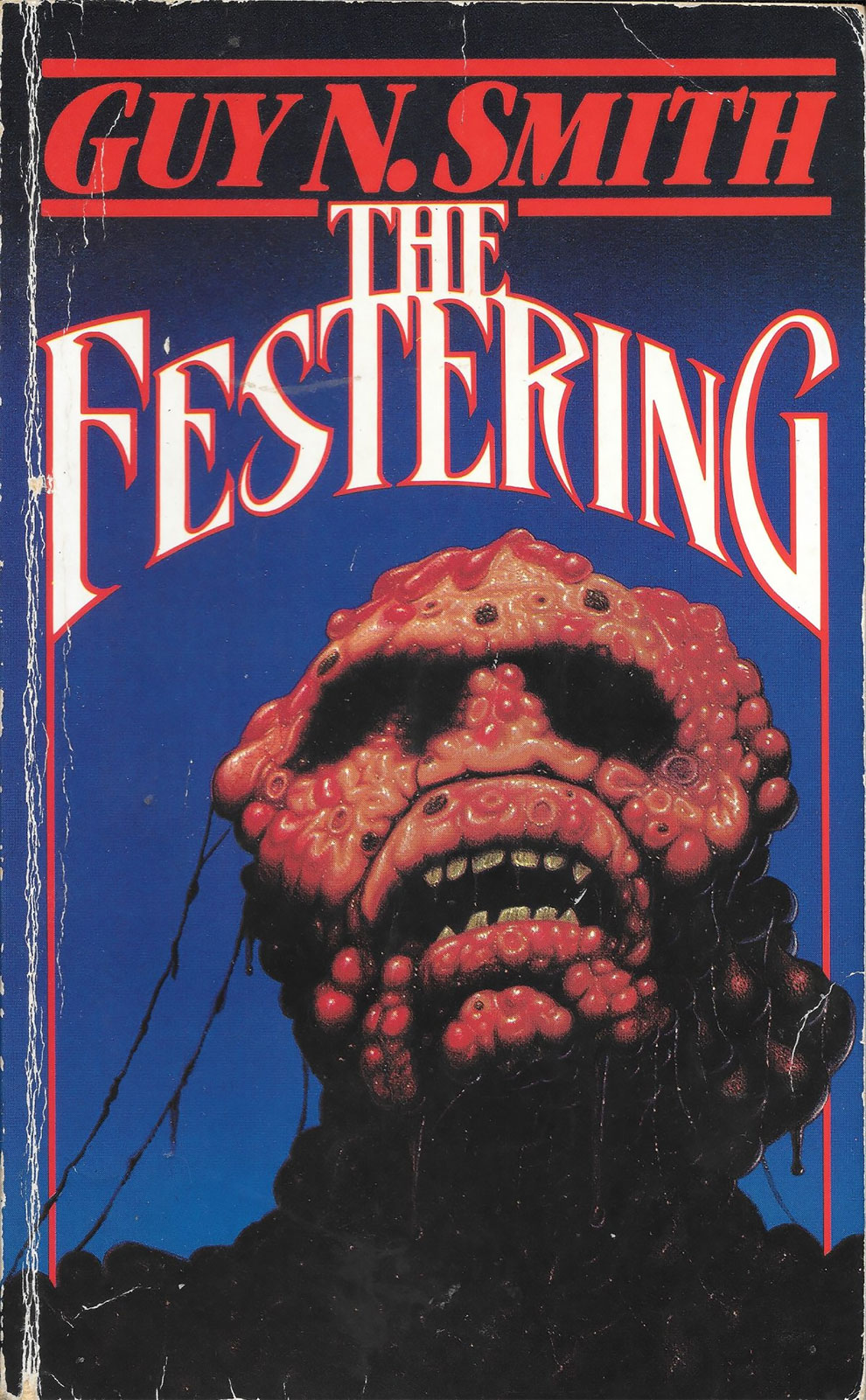 In the late 1960s and into the early 1970s Smith’s writing focused mainly on shooting and he wrote regularly for many sporting magazines of the day. In 1972 he launched a second hand bookselling business that would eventually become Black Hill Books. Smith’s intention had been to concentrate on this business and hopefully leave banking. It would ultimately be his writing that would do this. 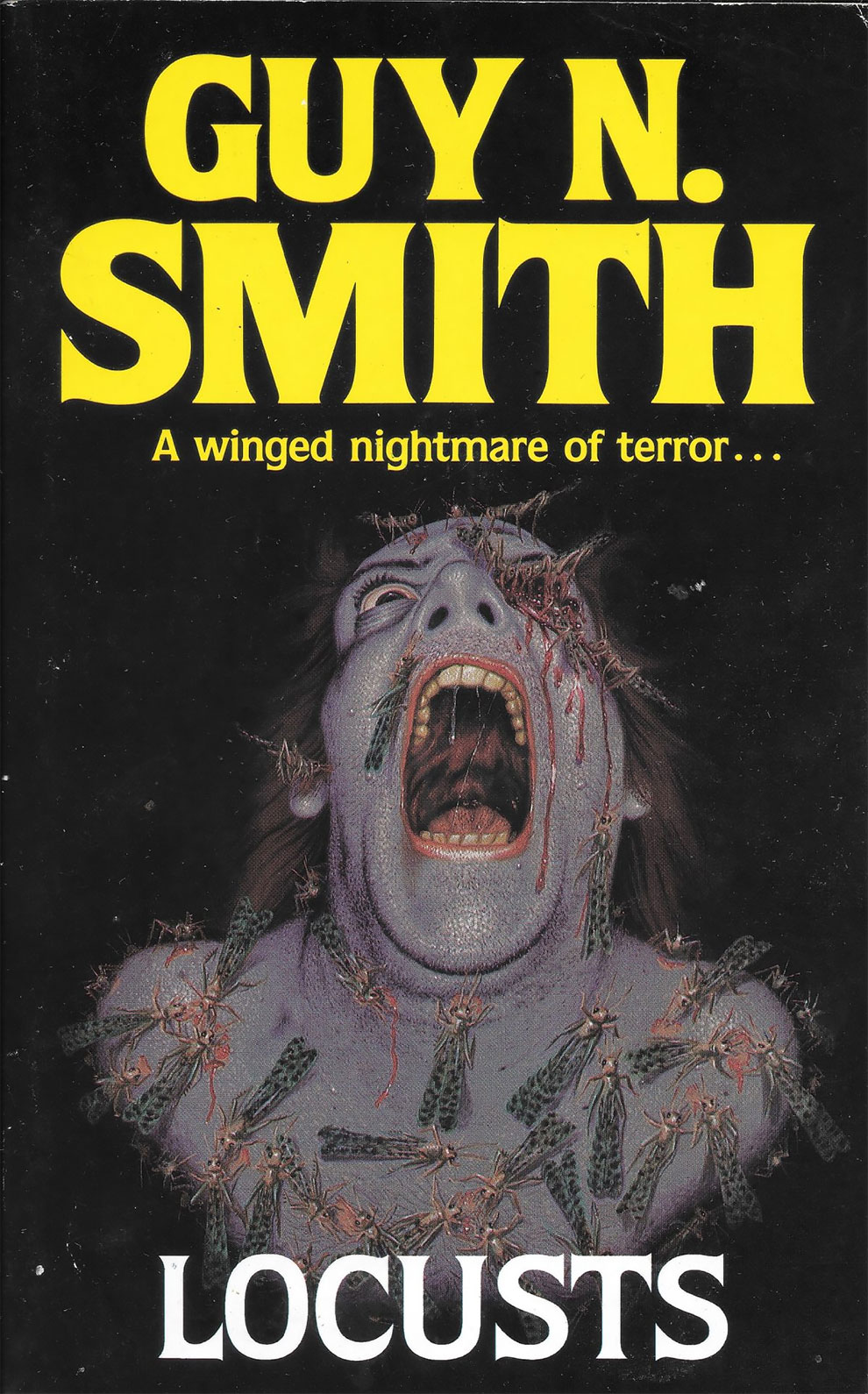 Smith wrote his first horror book, Werewolf by Moonlight, in 1974. It spawned two direct sequels. However, he states it was Night of the Crabs published in 1976 that really launched him as a writer. Spawning seven sequels, the latest of which was published in 2019, the series chronicles invasions by giant man-eating crabs of various areas of British coastline. Smith claims that the 1981 film Island Claws, which told a similar story about giant crabs on the coast of Florida, was an adaptation of his work though neither Smith nor his novel were credited on the film. 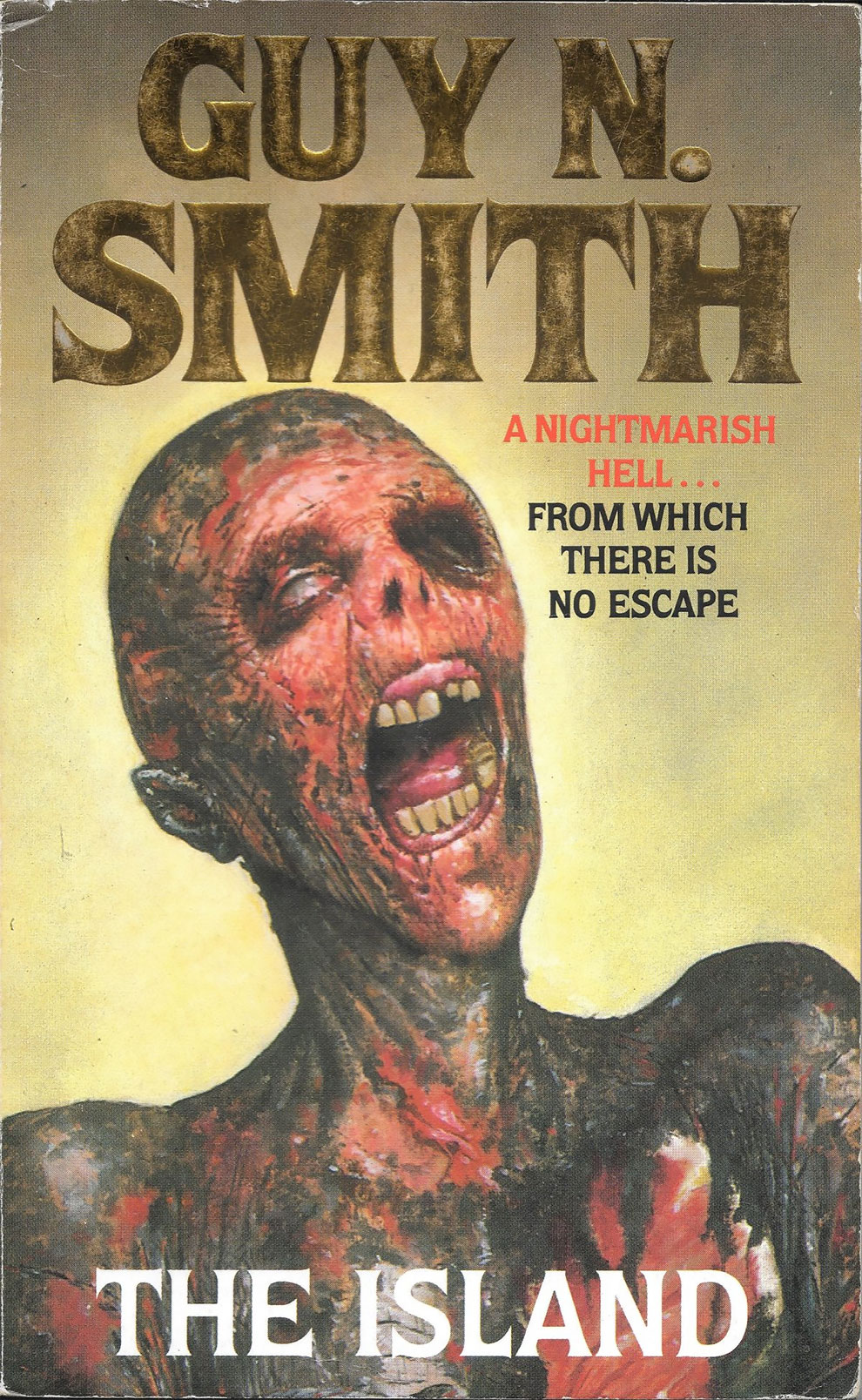 To date, Smith has had over a thousand short stories and magazine articles published. He has written a series of children’s books under the pseudonym Jonathon Guy, two thrillers under the name Gavin Newman, and a dozen non-fiction books on various countryside matters. However, he is best known for his 70 or so horror books. The Penguin Encyclopedia of Horror and the Supernatural considers Smith’s horror novels “endearing, imbued with lively storytelling and the tacky brilliance of the horror and science fiction cinema of the 1950s”. On the other hand, the horror critic R.S. Hadji included Smith’s novel The Sucking Pit on his list of the worst horror novels ever written.

Smith’s most recent original novel The Reaper was published in 2019. 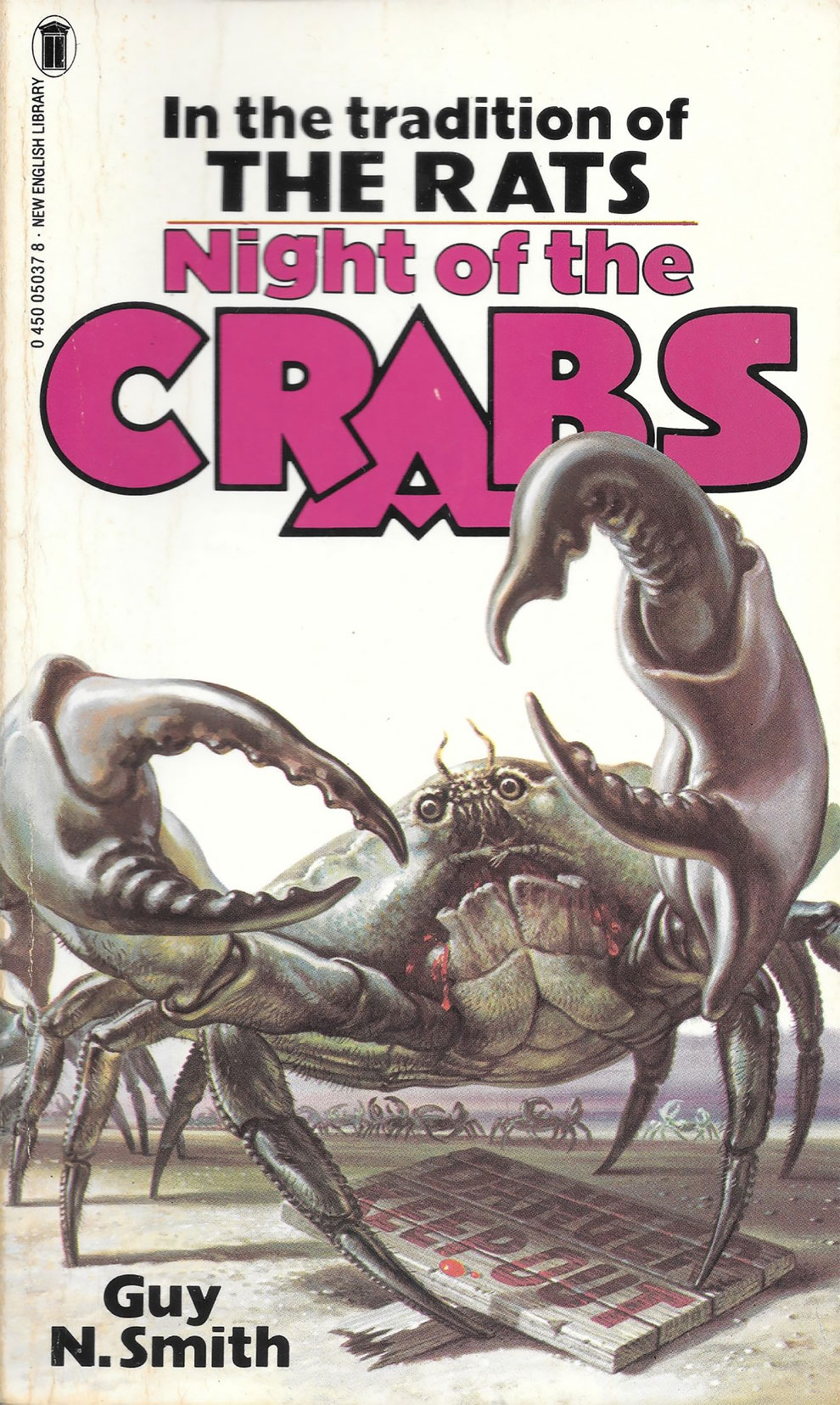 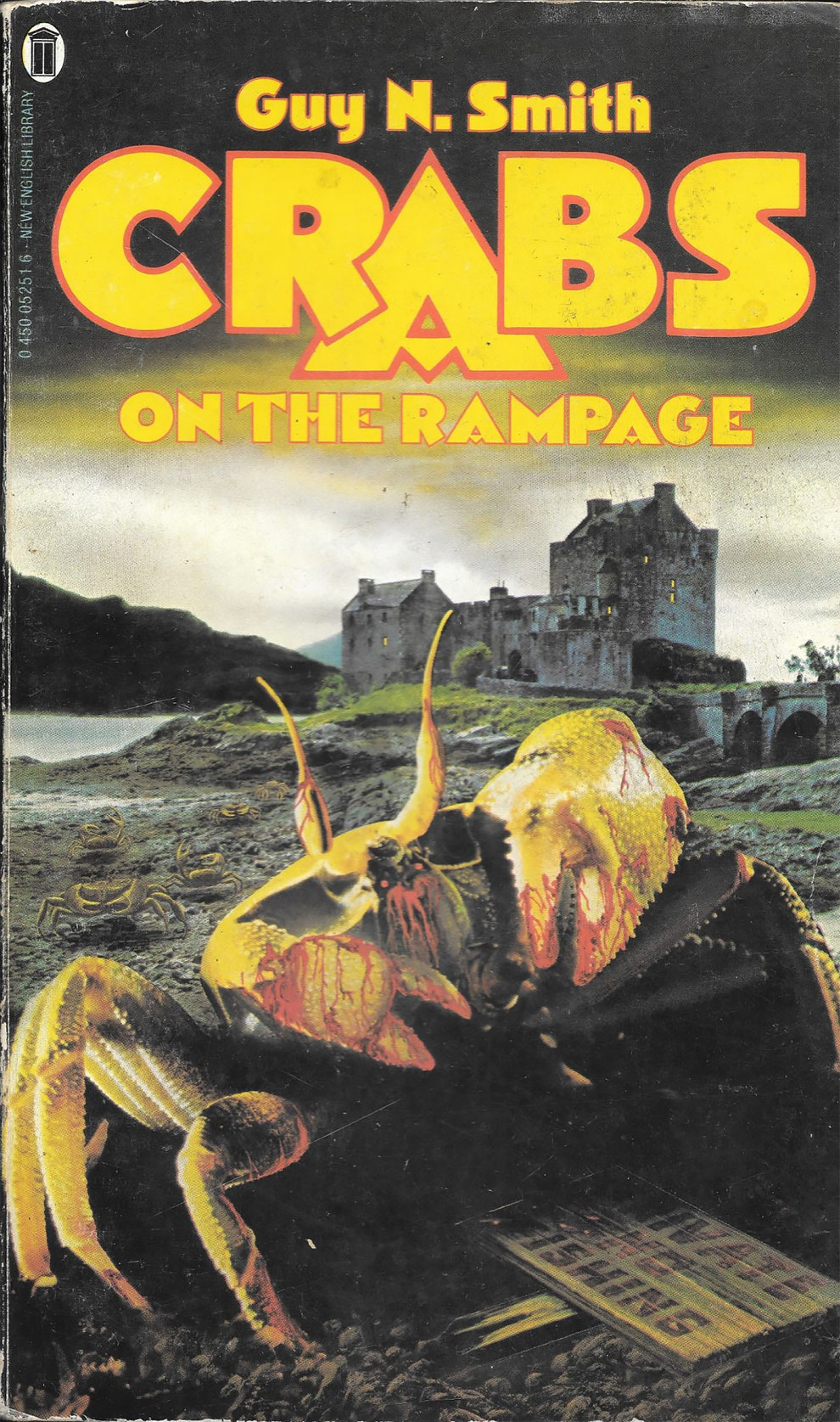 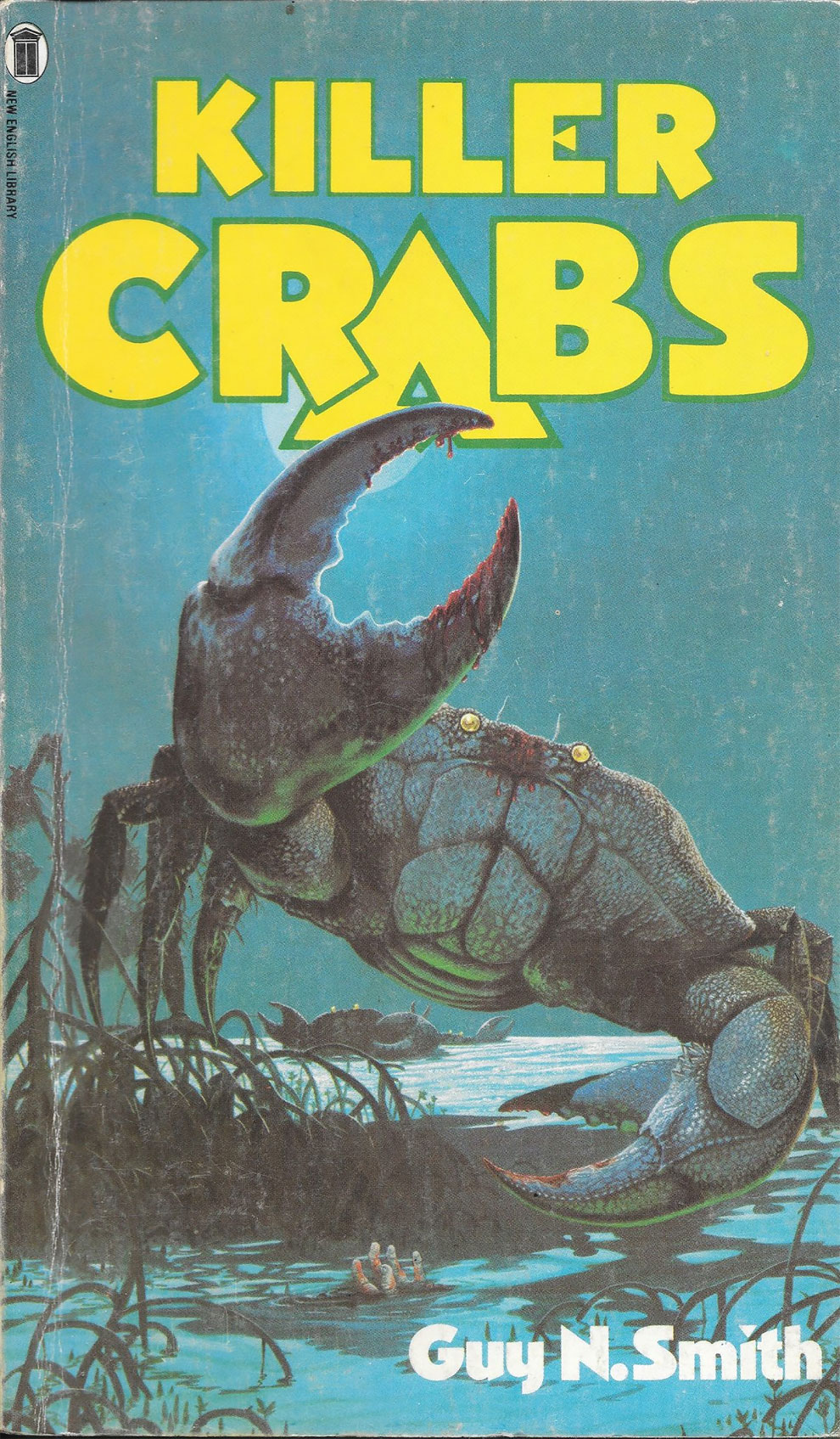 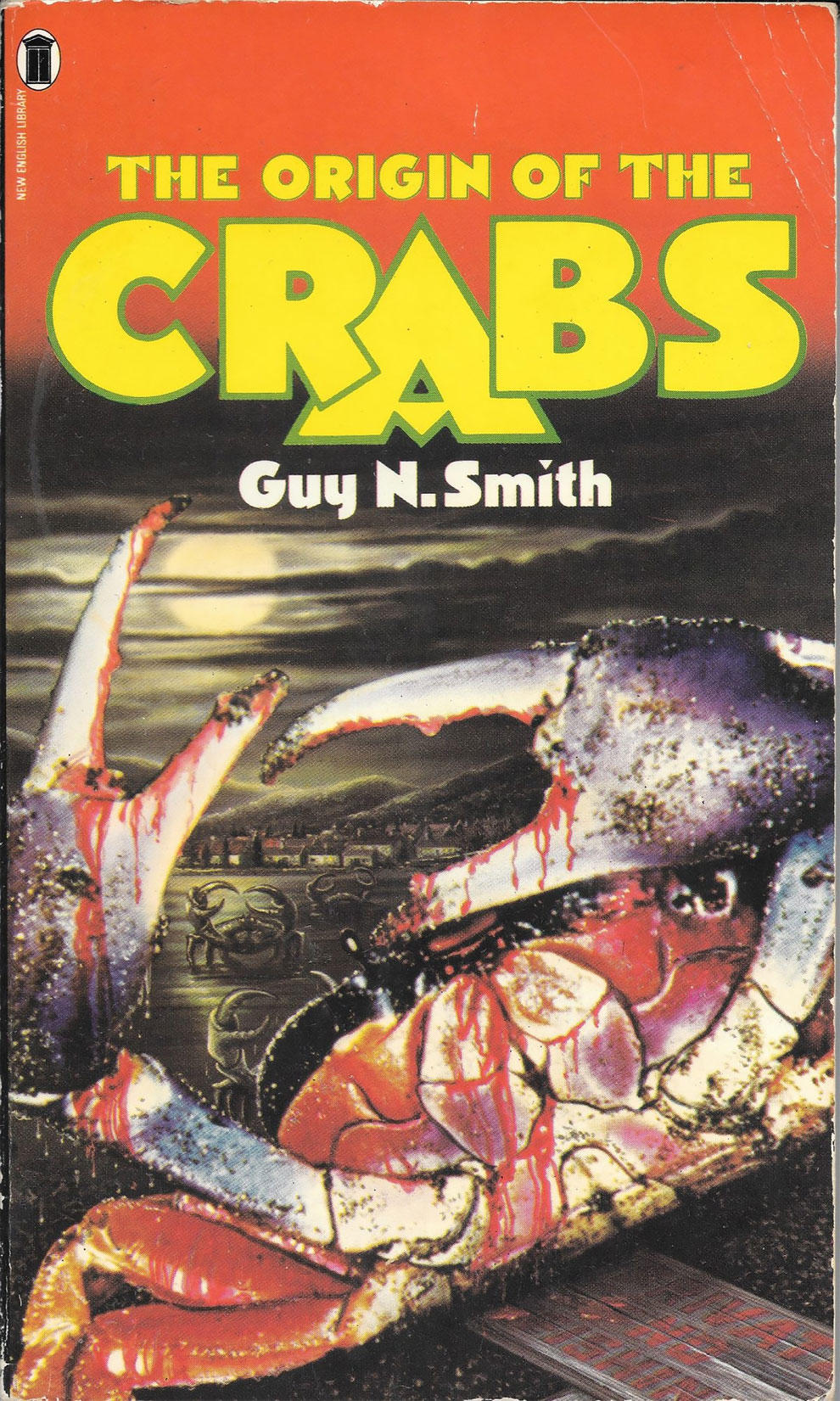 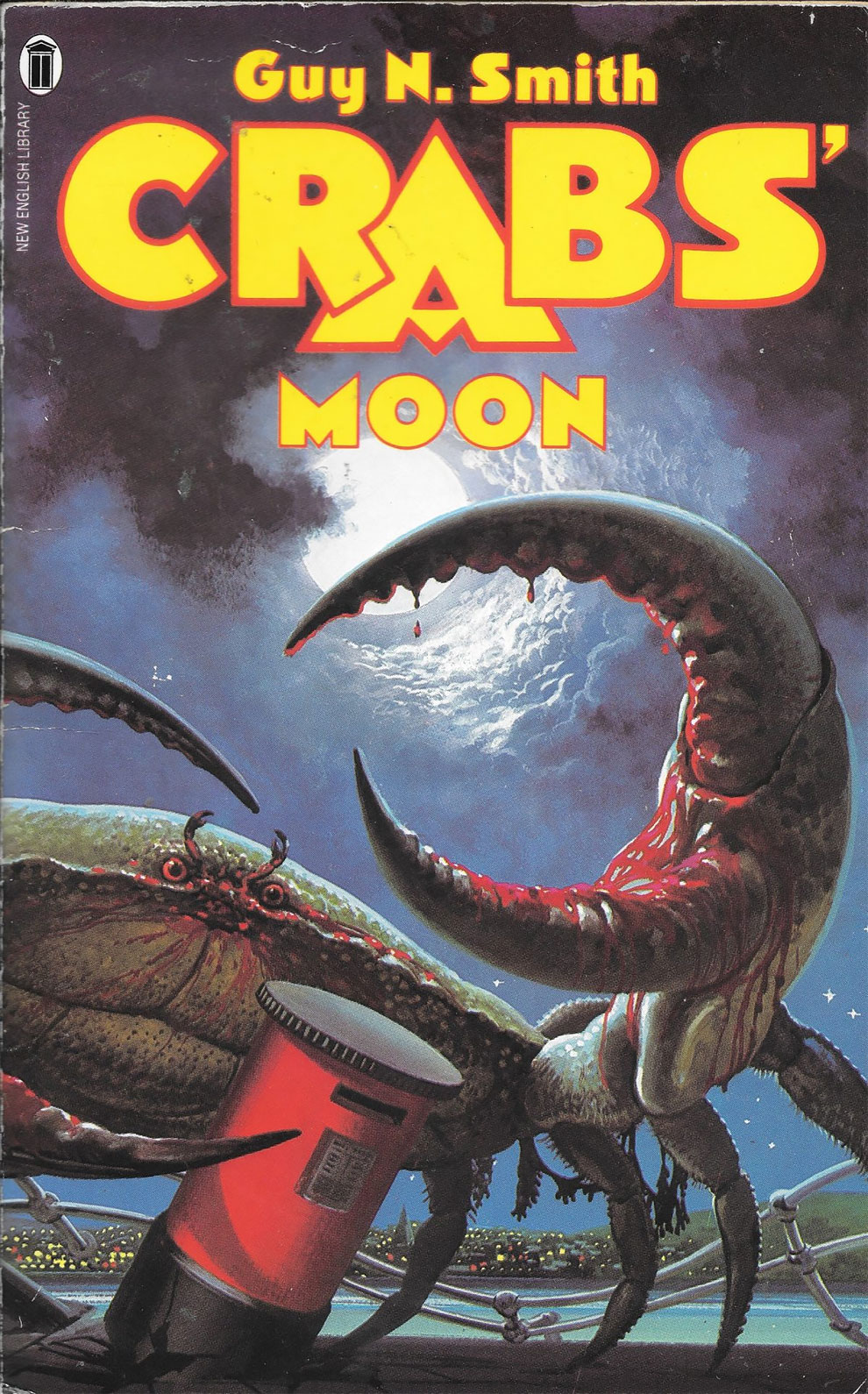 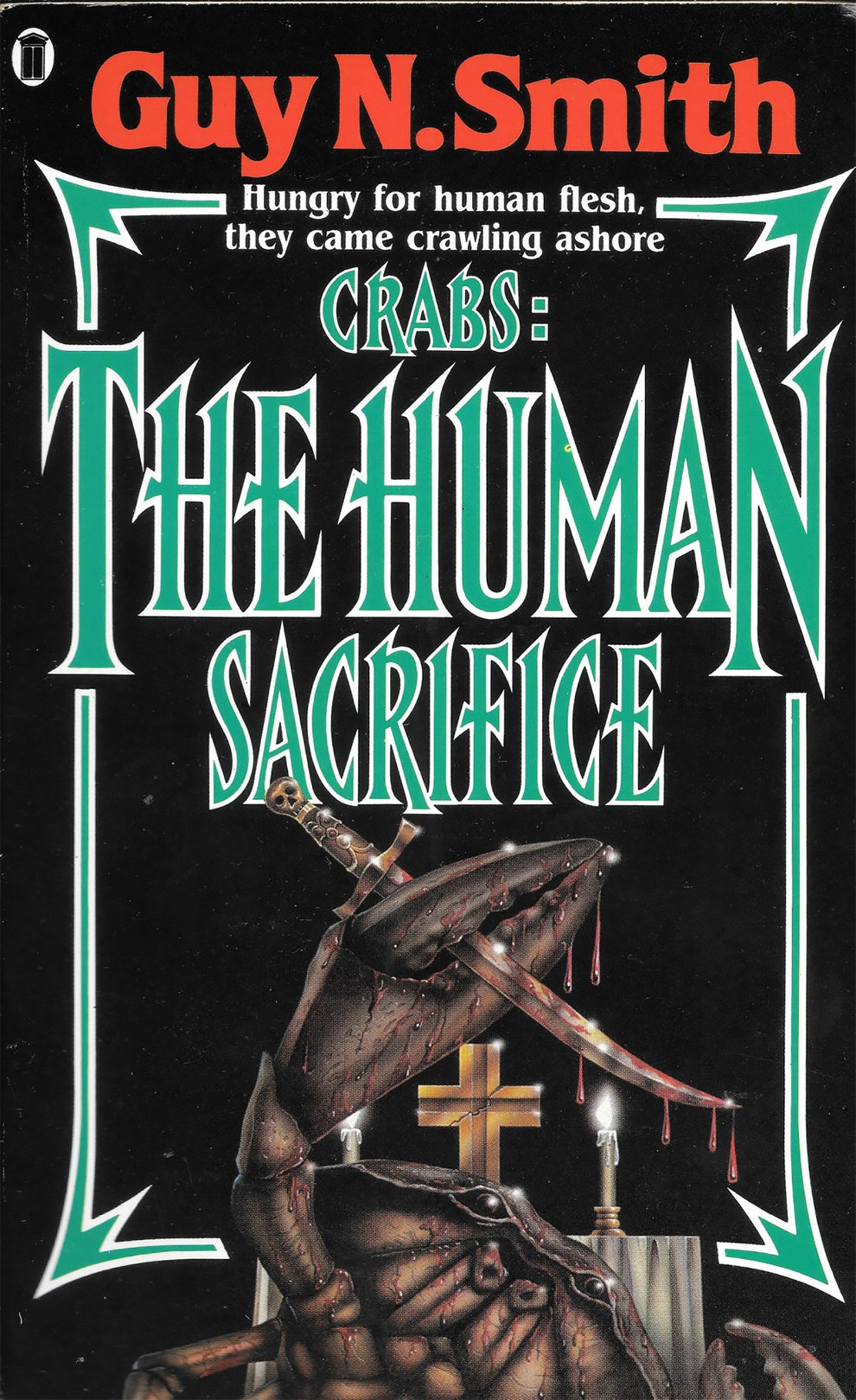 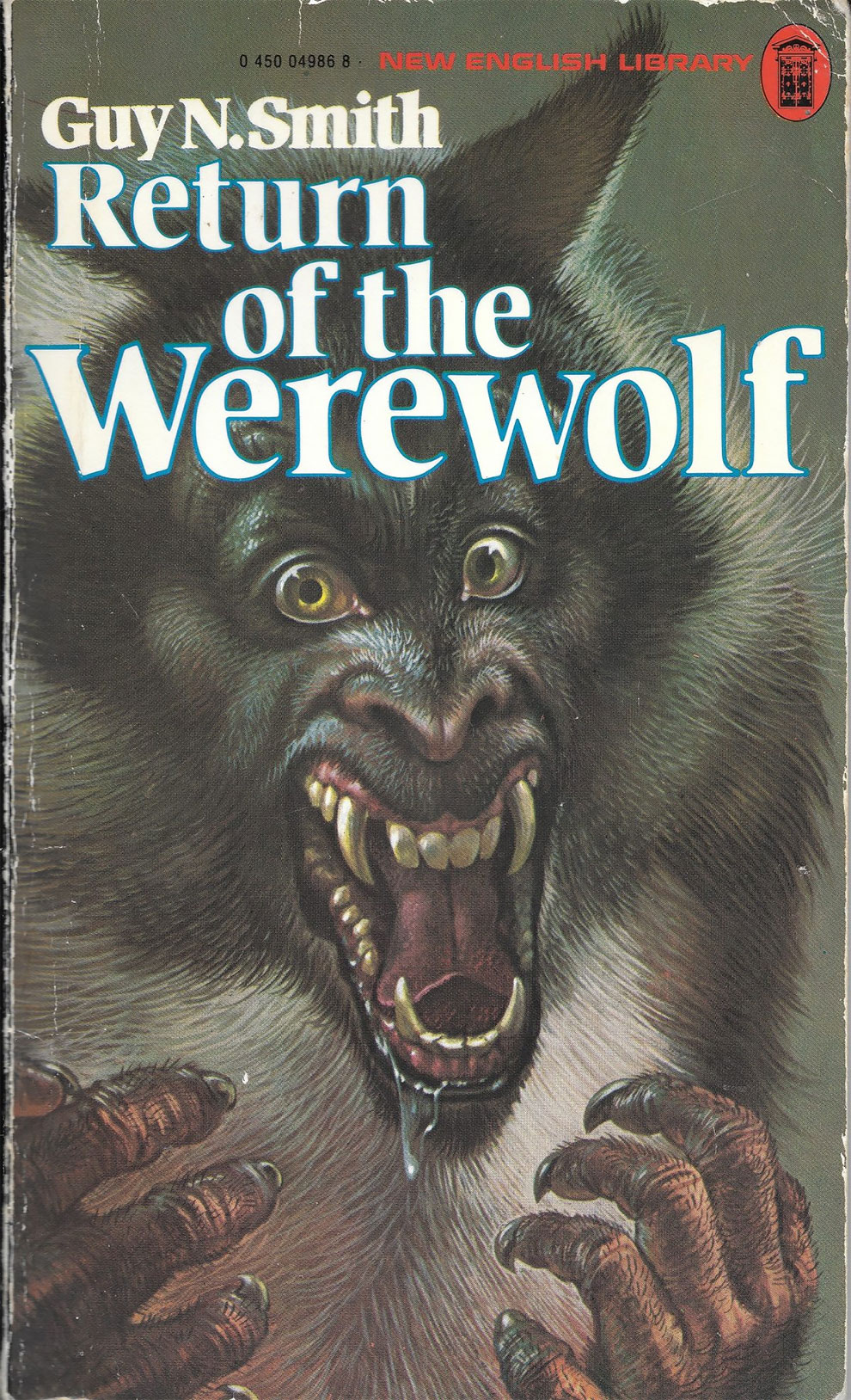 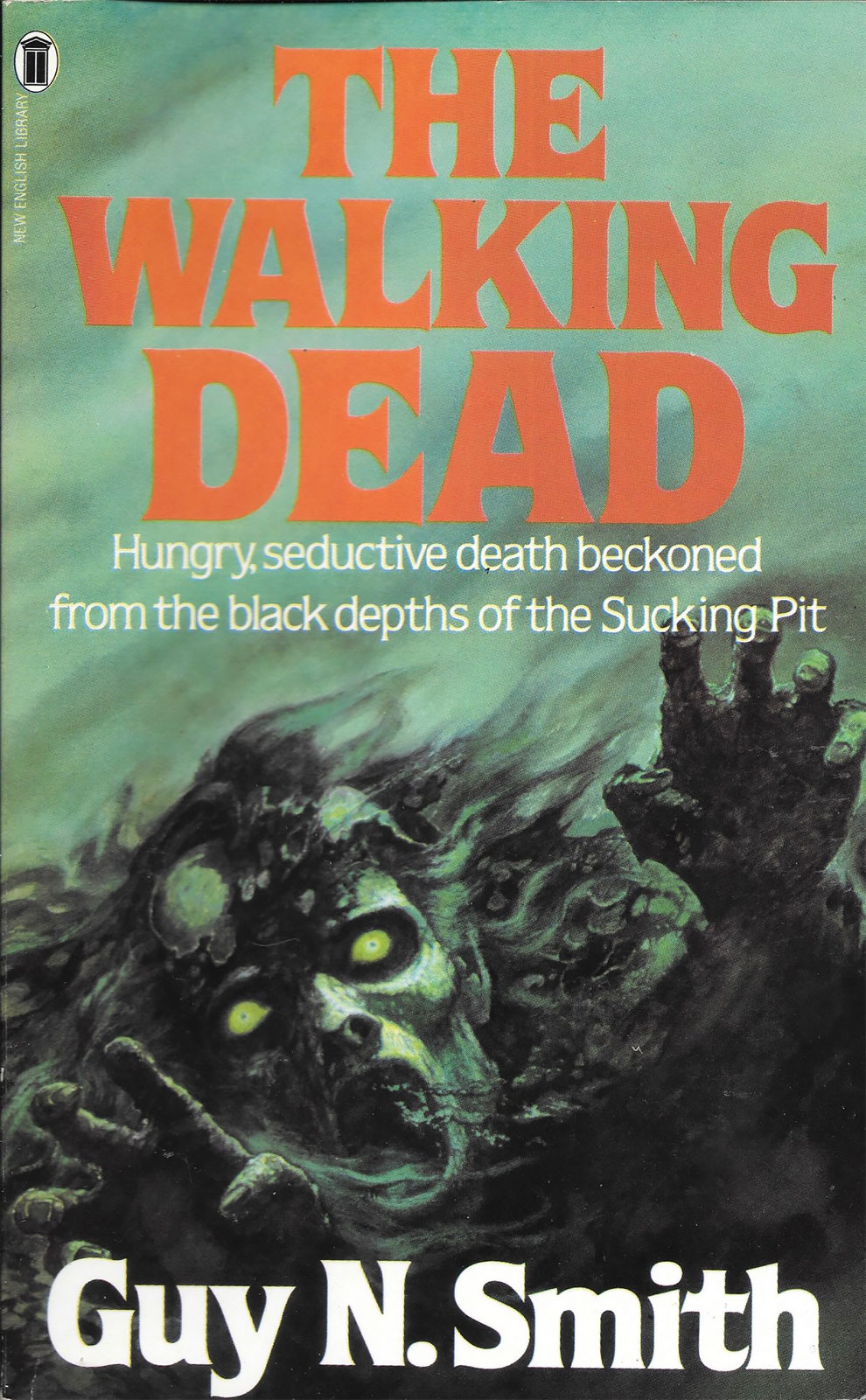 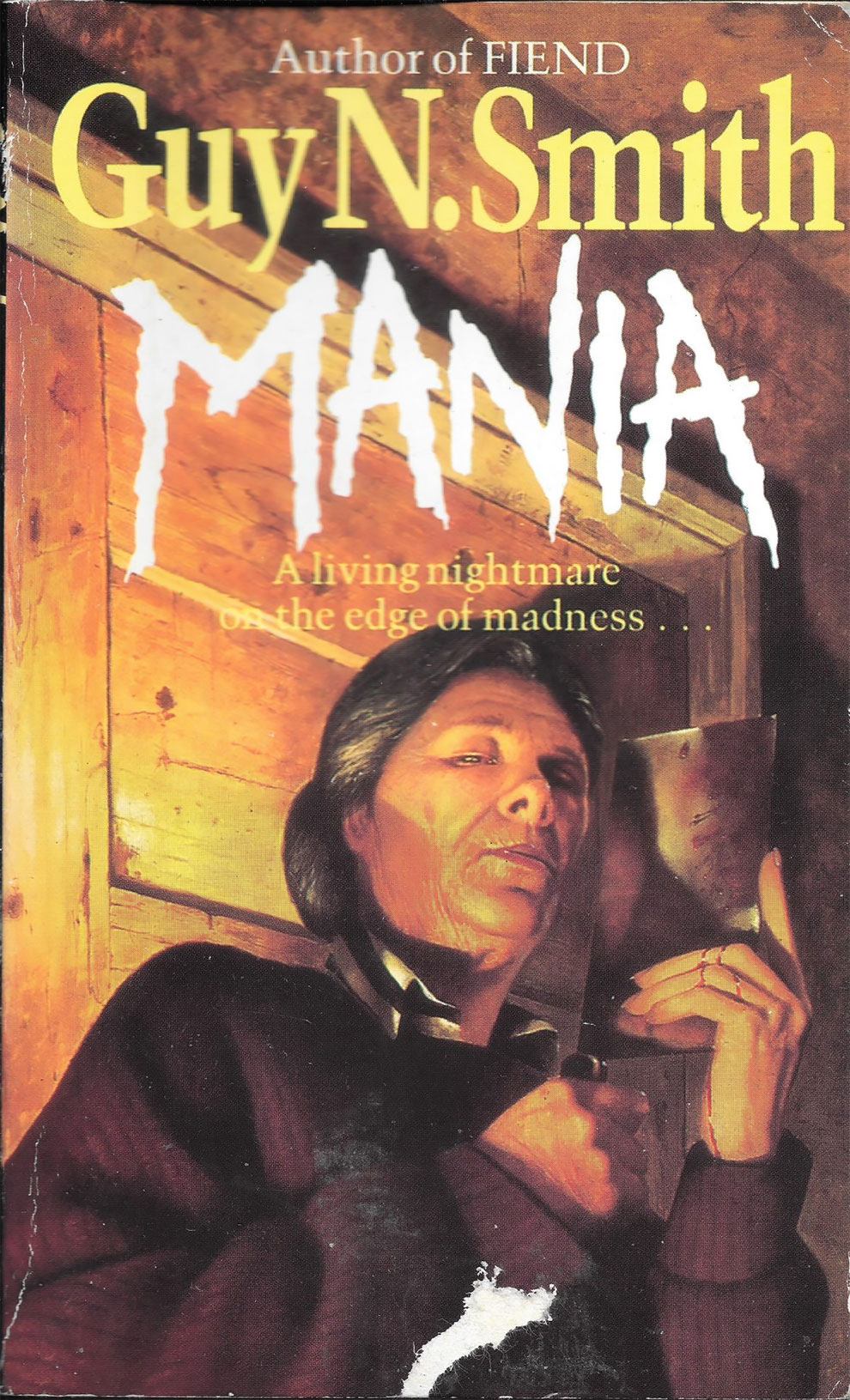 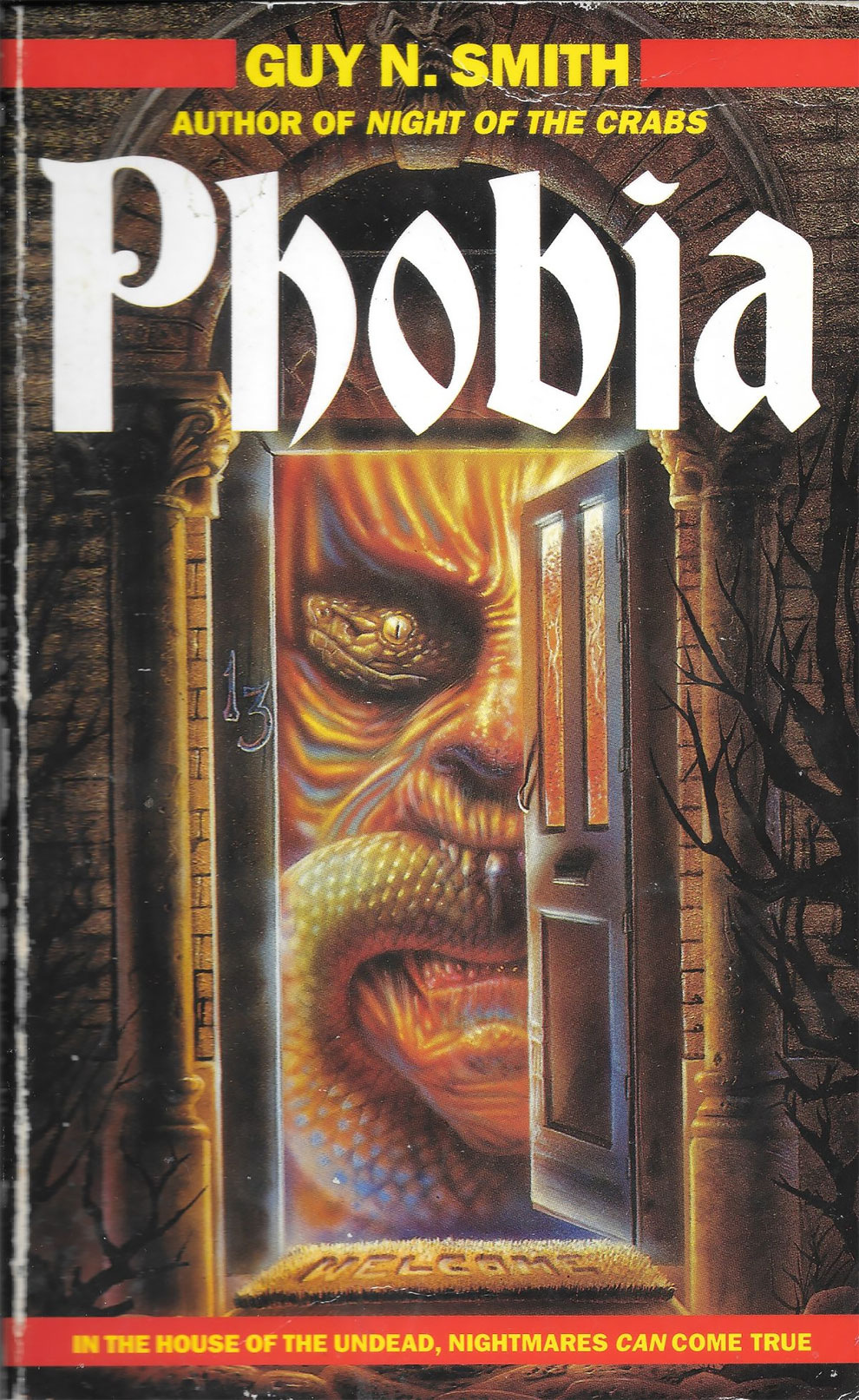 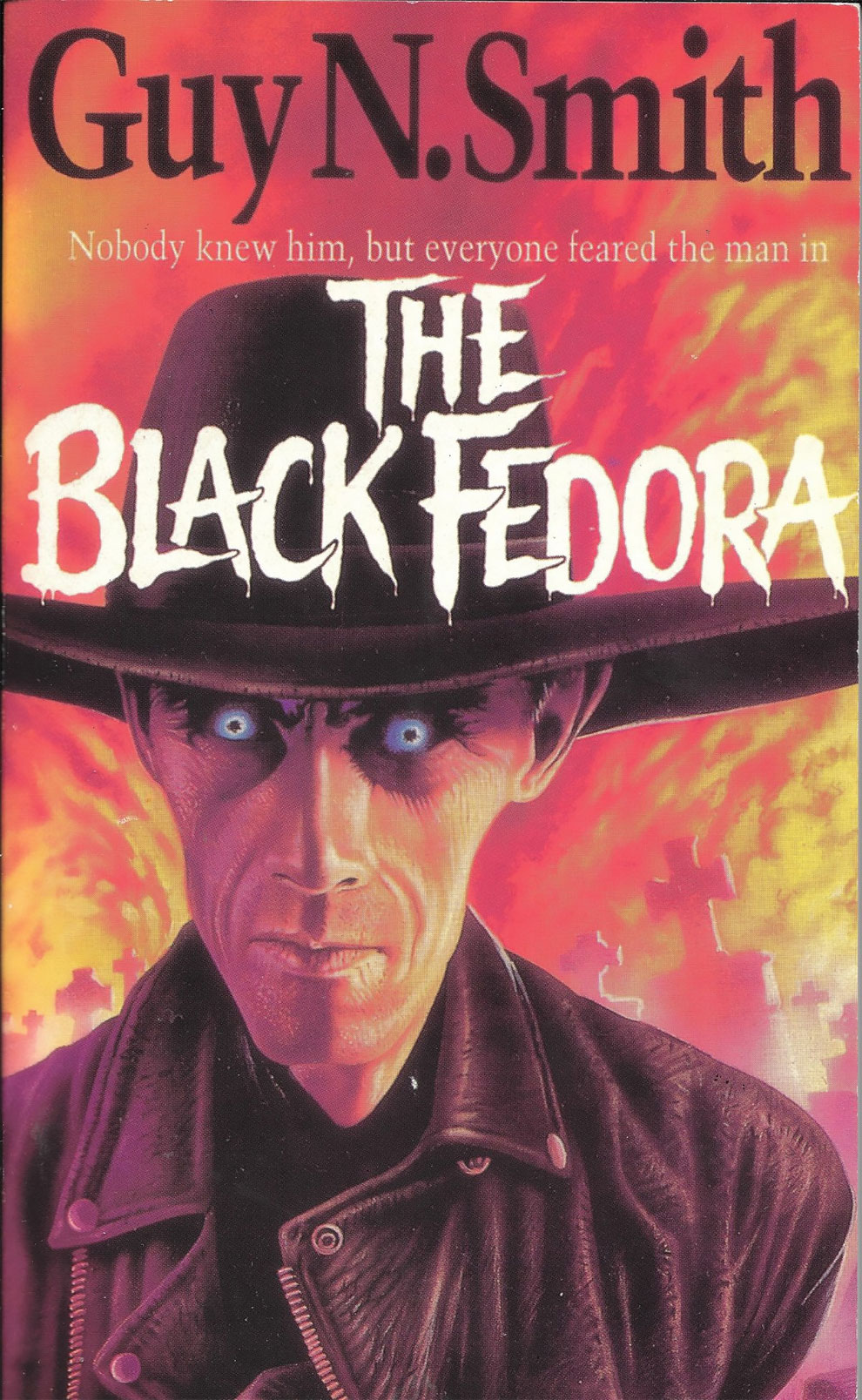 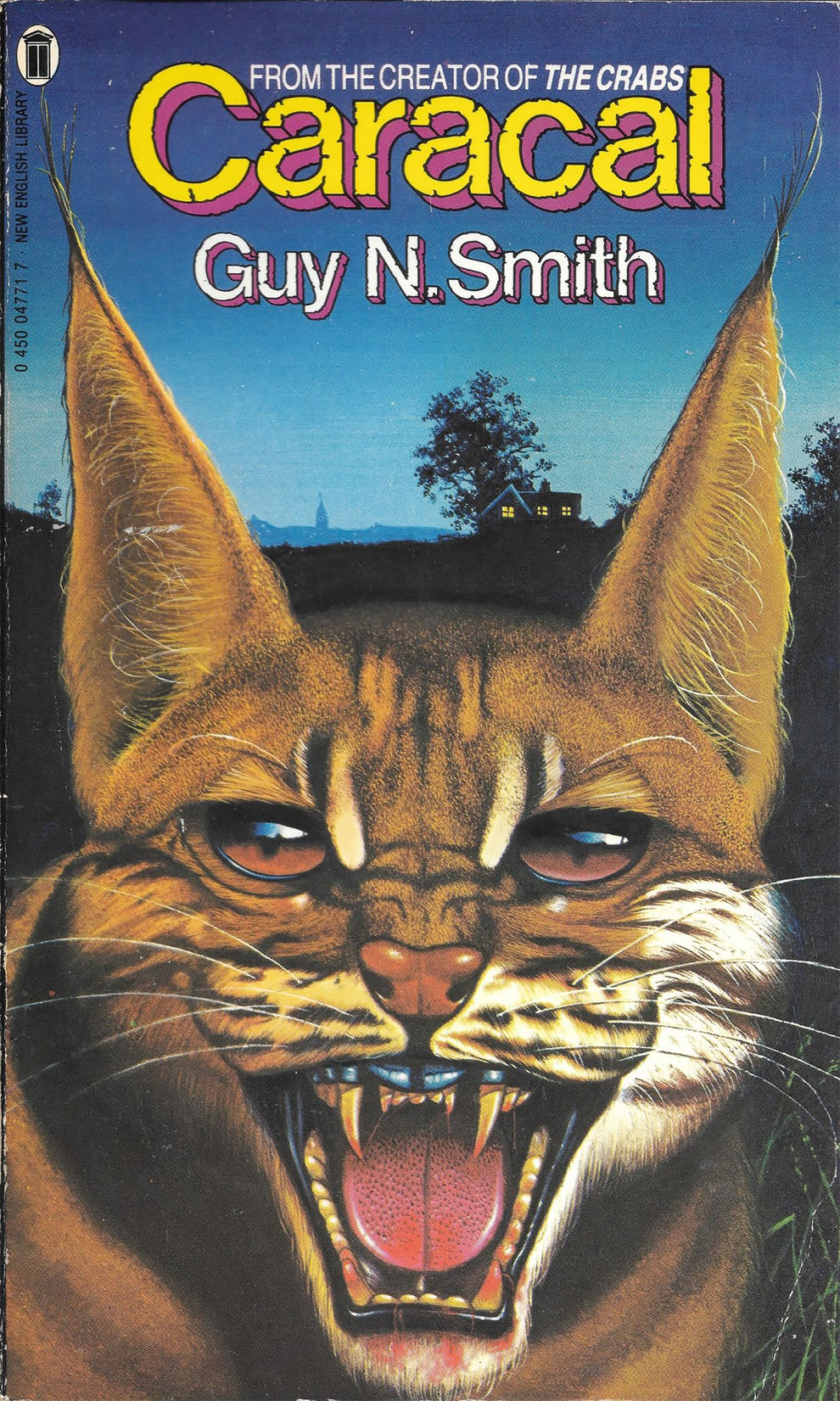 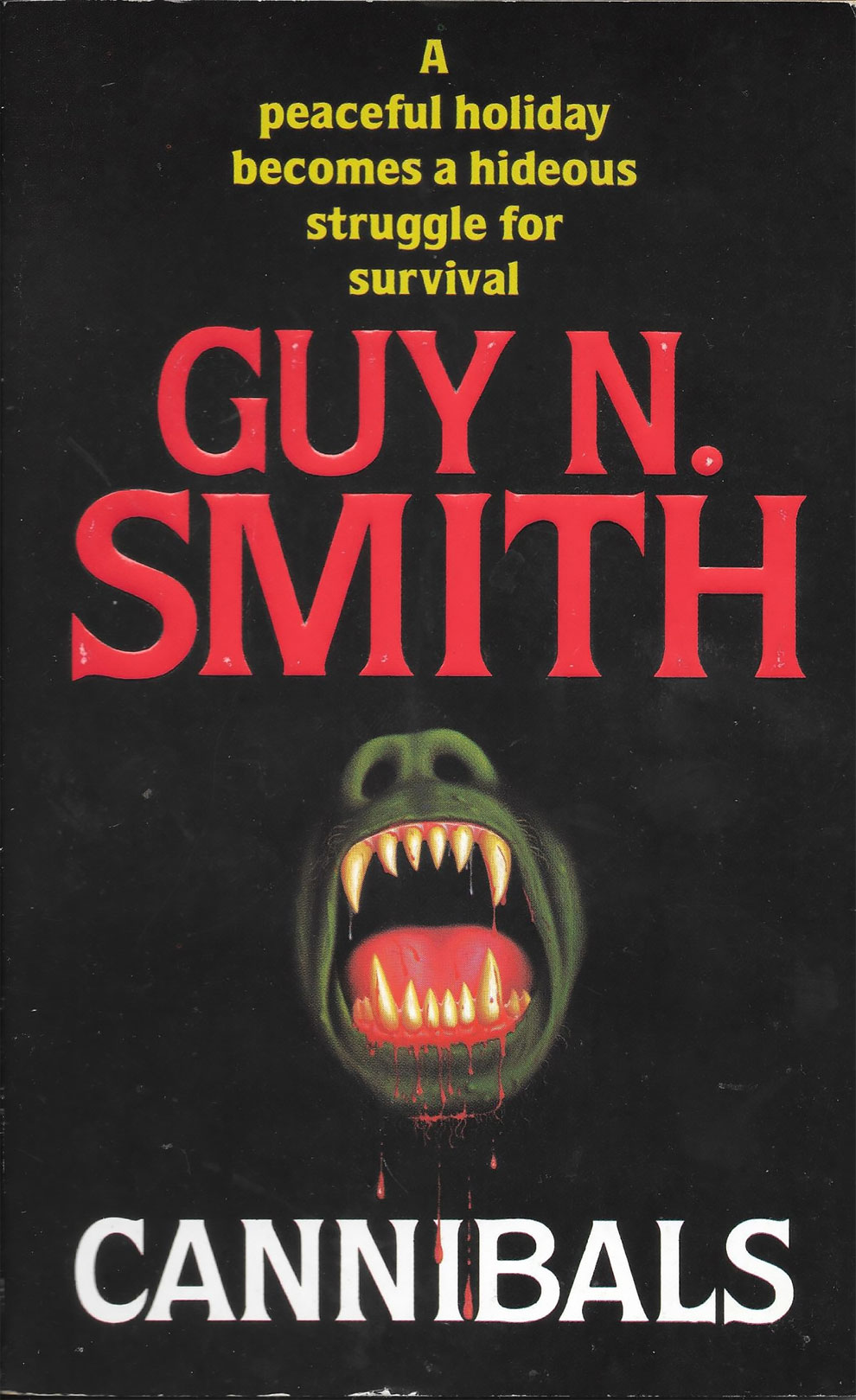 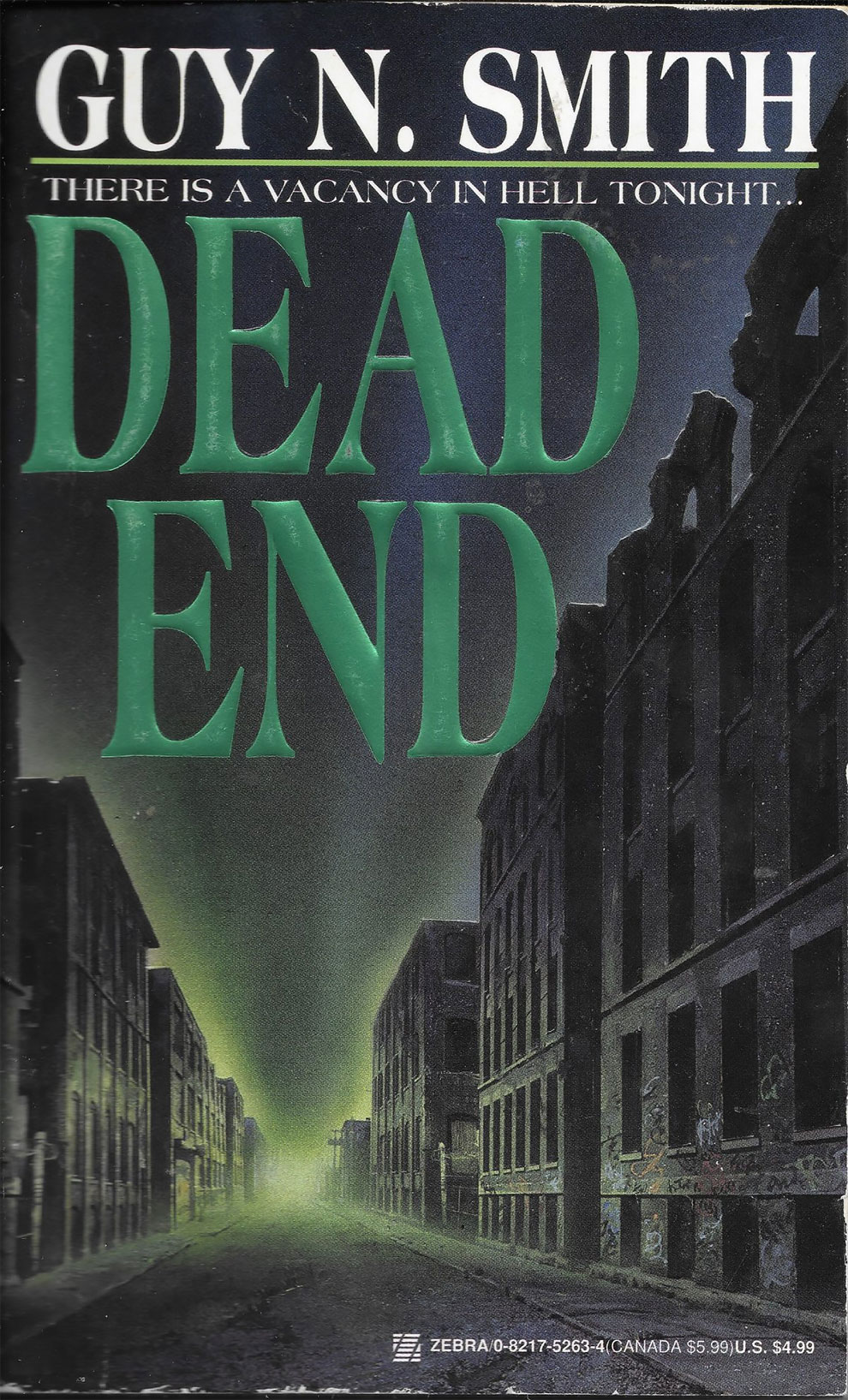 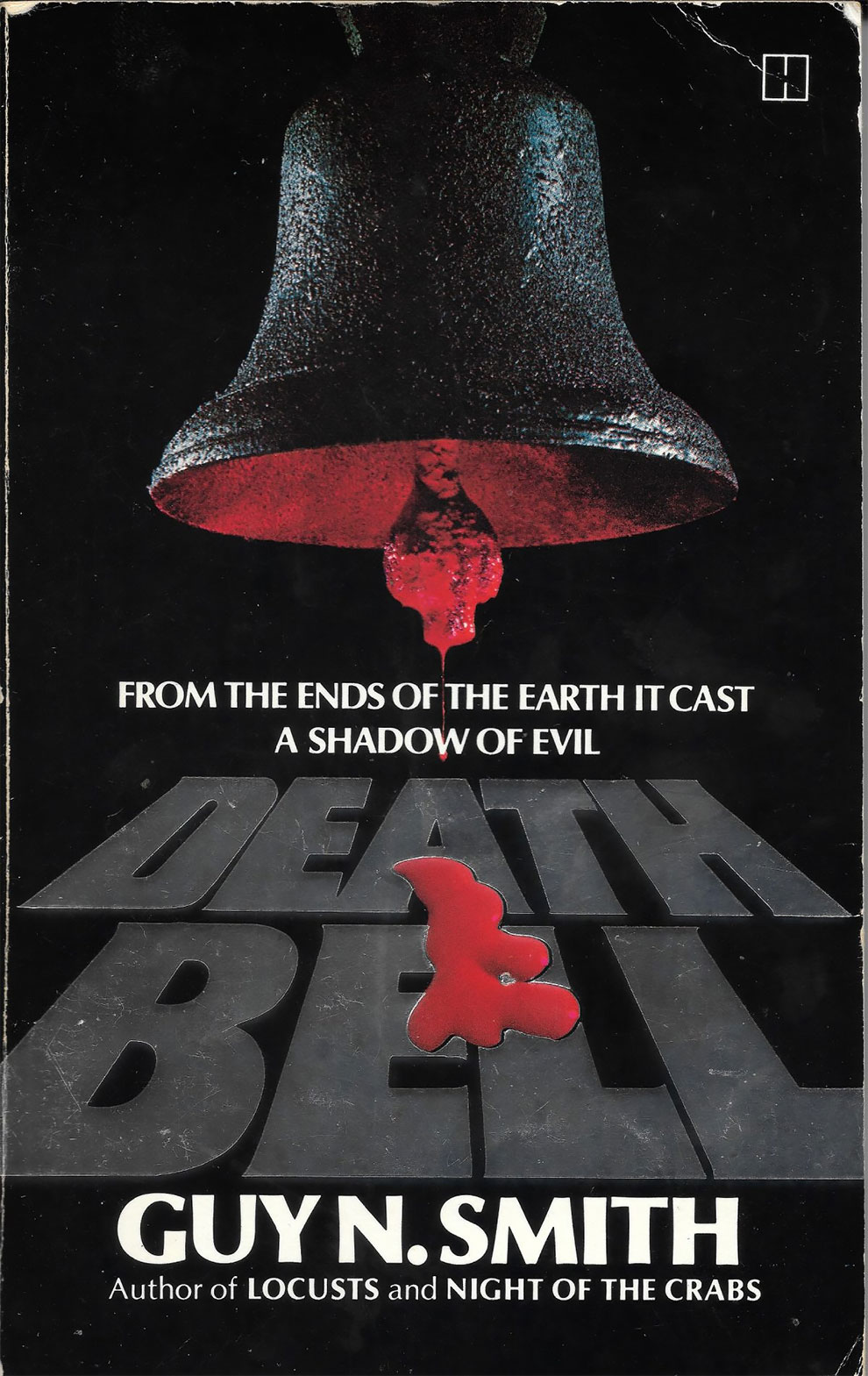 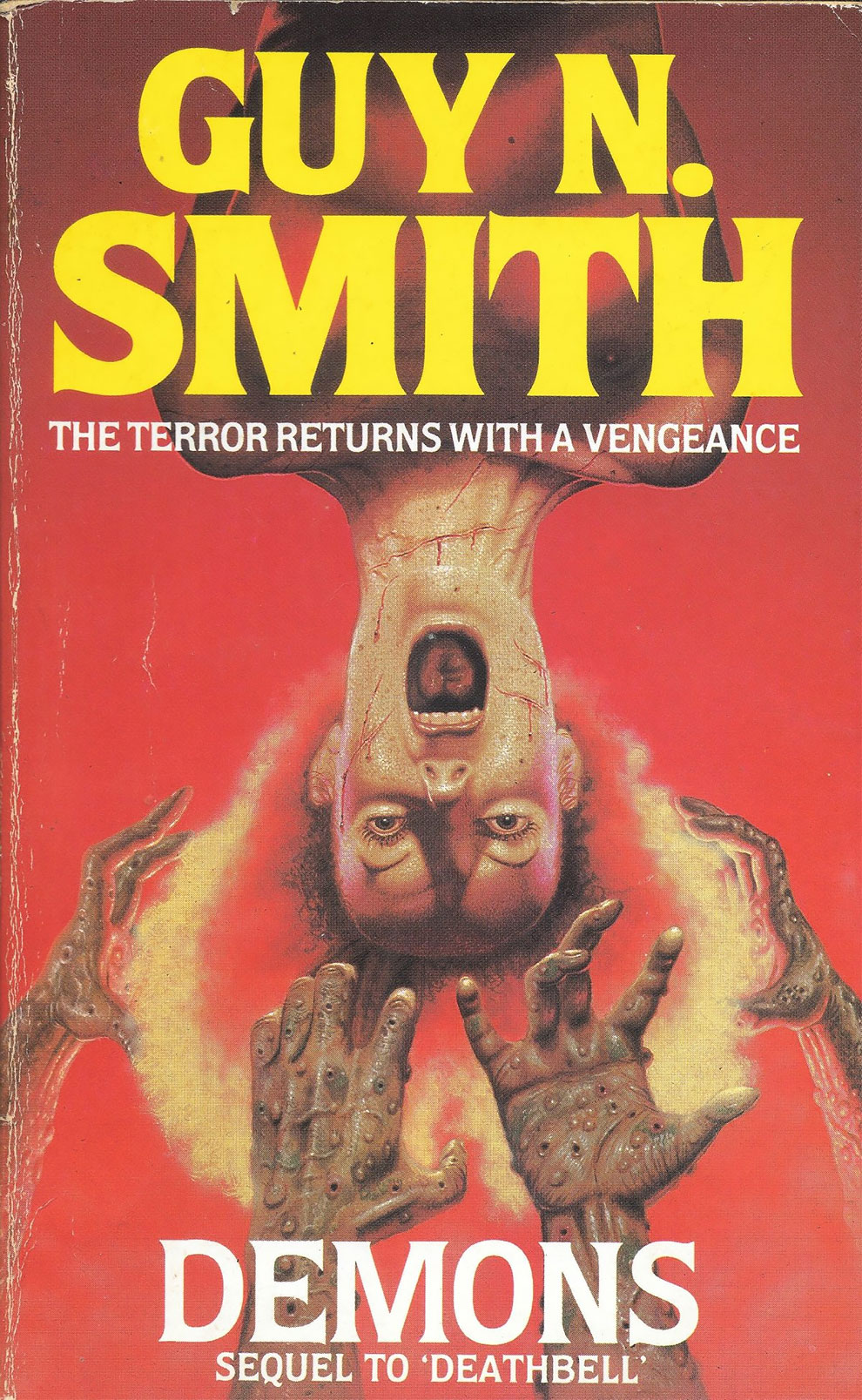 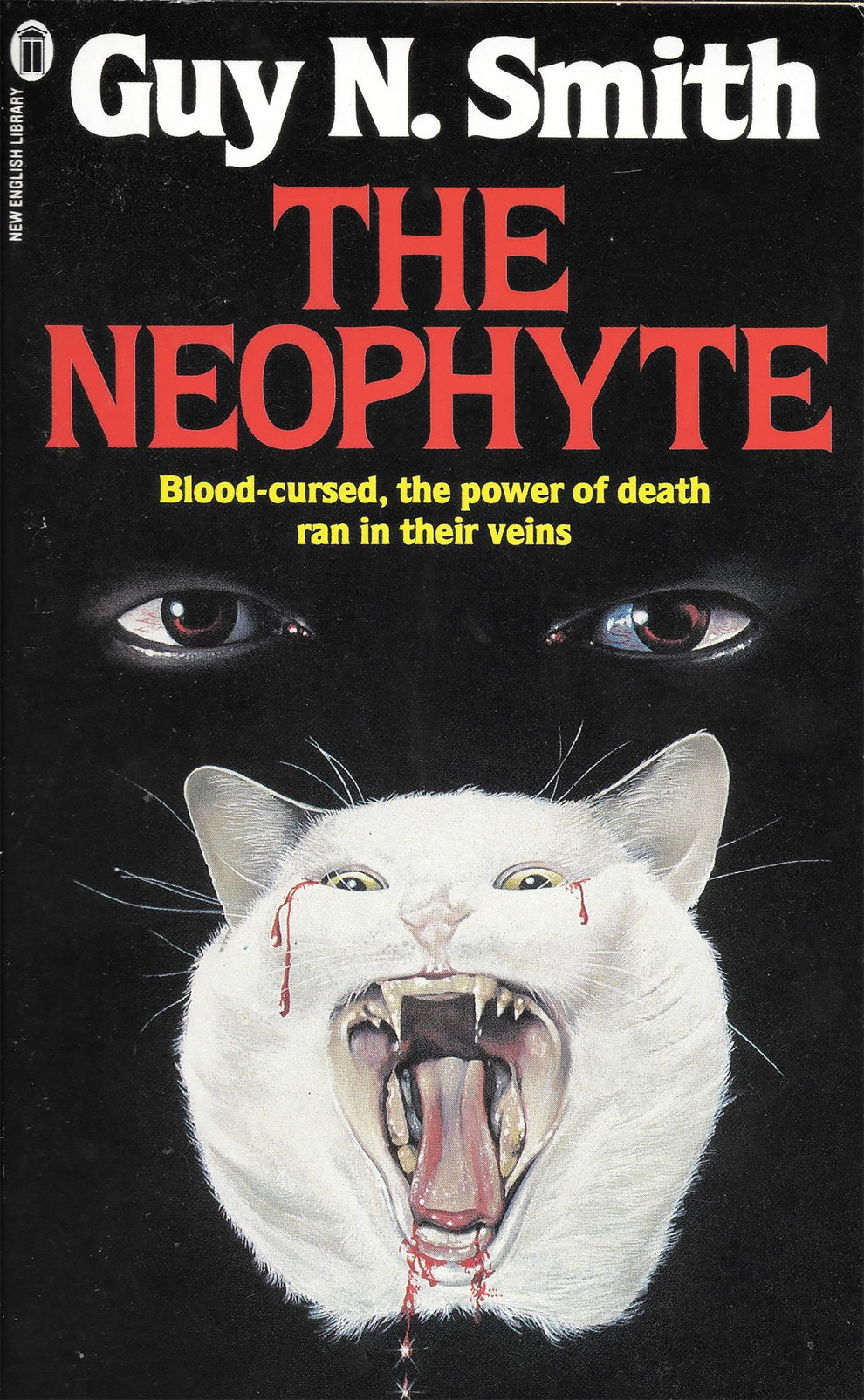 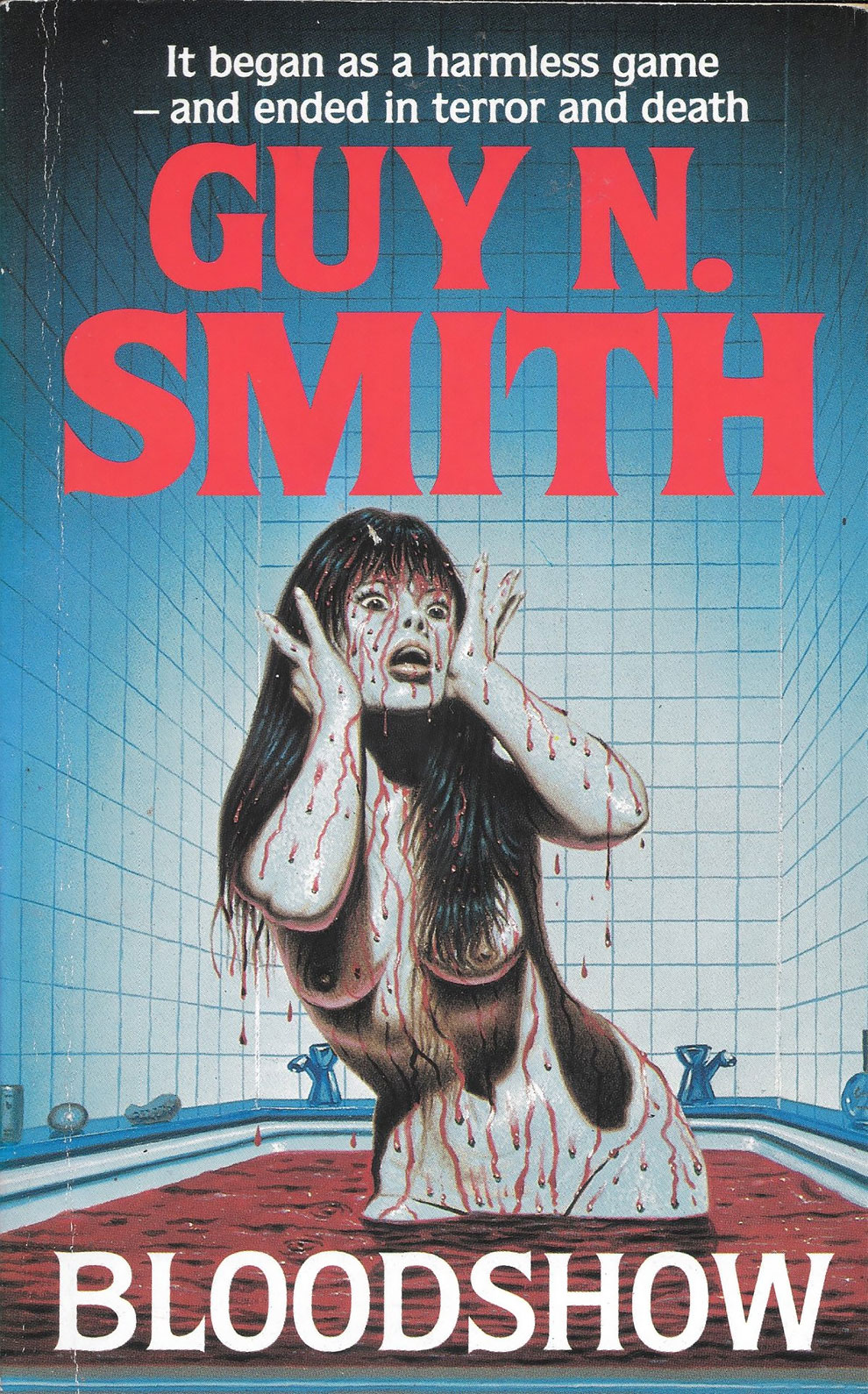 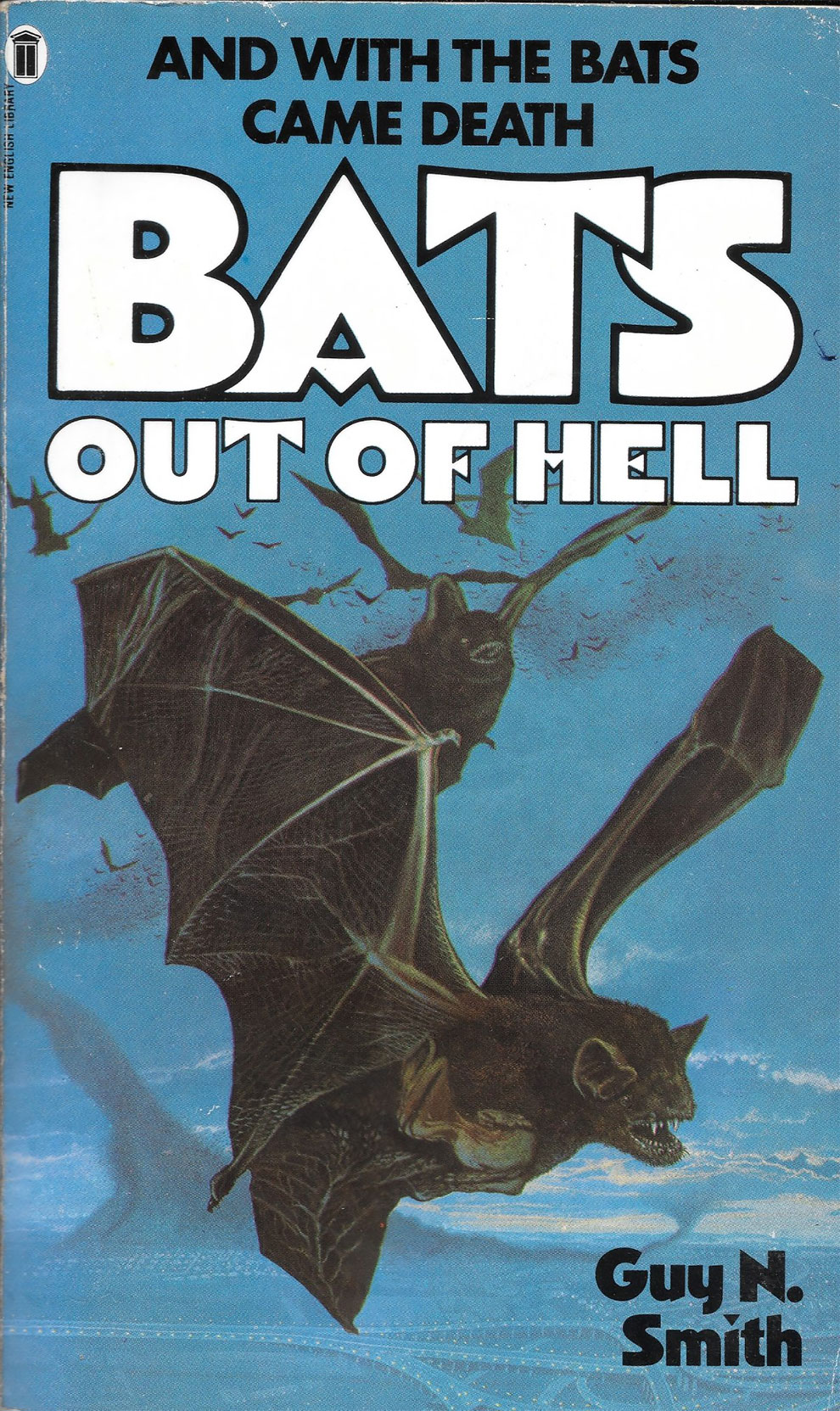 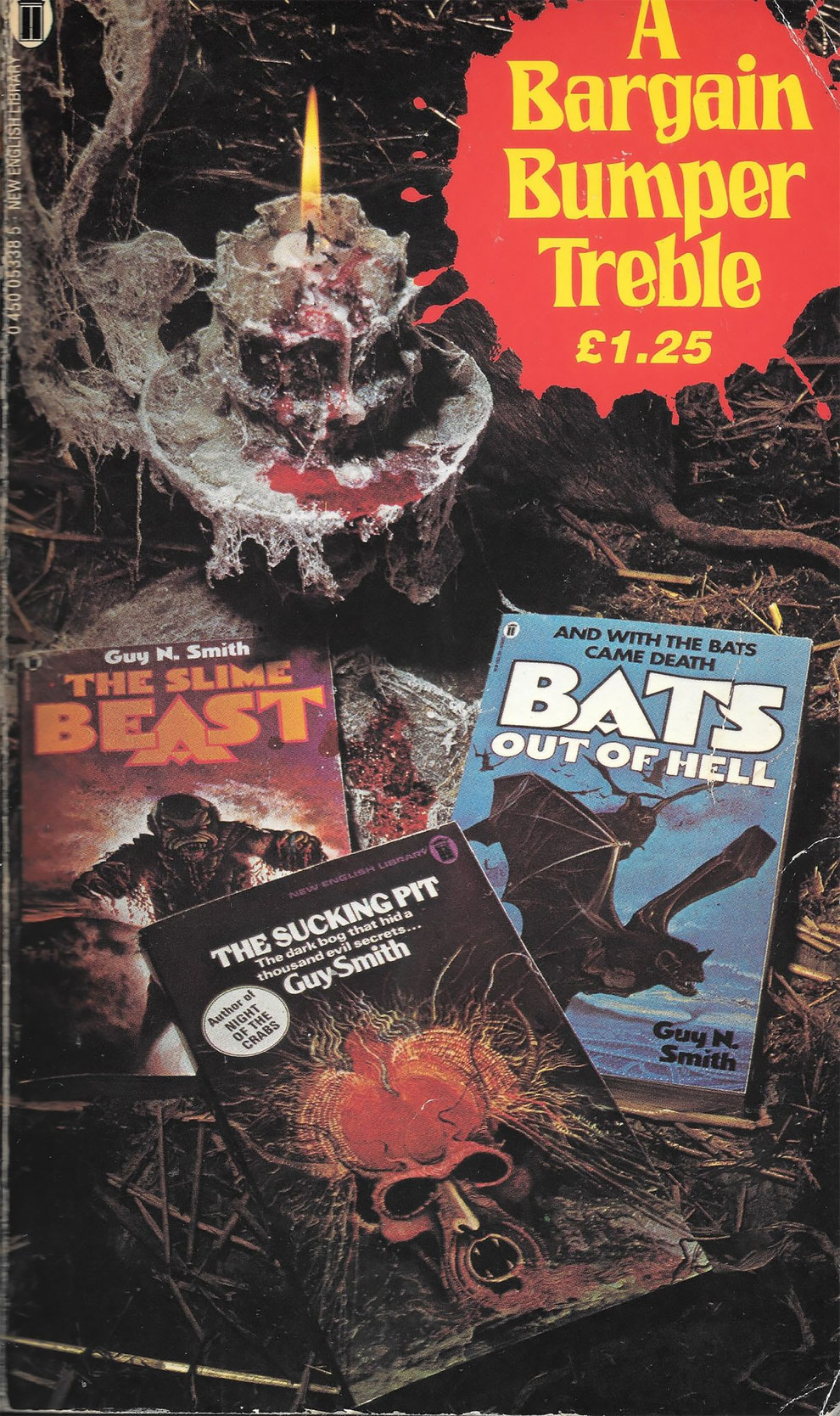 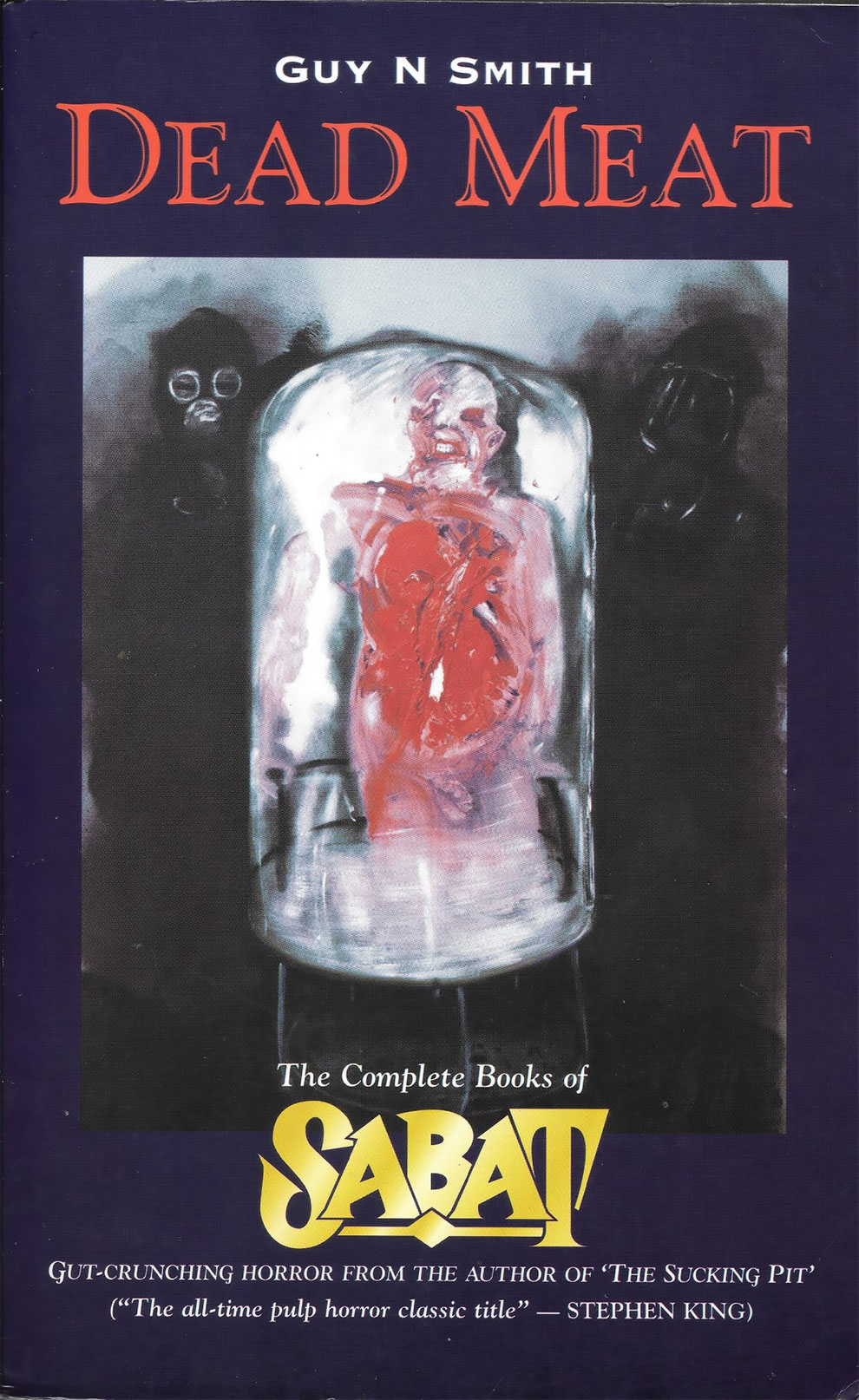 1938 Buick Y-Job, the World’s First Concept Car
Brilliant Ball-Point Pen Art By Alfredo Chamal
Attractive Girls, Freaks, and Grannies with Rifles: Crazy Art by Ramón Nuñez
Fantastic Hyperreal Paintings By Reisha Perlmutter
A Razor Brand is Trying to Dispel the ‘Sexy Beard’ Myth with Ads Showing Rodents Clinging to Men’s Faces
Vietnamese Guy Spends Time With Celebrities With The Help Of Photoshop
Re-Enactors Prepare For The Battle Of Hastings For 950th Anniversary
Before Facebook: This Is How We Used to Unfriend People Back Then
This Dino-Man Photoshops Himself Into Famous People's Photos
Politically Incorrect: This Artist Manipulates Popular Culture References To Satirize Contemporary Society And Politics
People In Berlin Came Up With A Creative Way To Fight Swastikas
Russian Street Artist Shows Off His Amazing Calligraphy Artwork On The Local Tram
A Guy Re-made Photos of His Deceased Wife with His Daughter
Sweet Illustrations And Vector Portraits By The Chinese Female Artist Shingudoo
"Laughing Tears, Crying Smile": The Superb Illustration Art Works Of Julia Zhuravleva
Chinese Artist Creates These Sensual and Aesthetic Illustrations
Hilarious Illustrations By Nacho Díaz Arjona
"The Art of (DE)Construction": The Superb Collages of Nicollages
Art mashup. What would happen if there were no main figures and more!
“Food, Sex And Irony”: Superb Artworks By Enrico Robusti
The Eyes of Surrealism: Art by Andreea Dumuta
12 Things You're Doing That Make People Dislike You Immediately
Tarantino Films and Acid Jazz: Illustrations by Alexey Bazunov
How to Draw... Wolves
books, fiction, Guy N. Smith, horror, retro