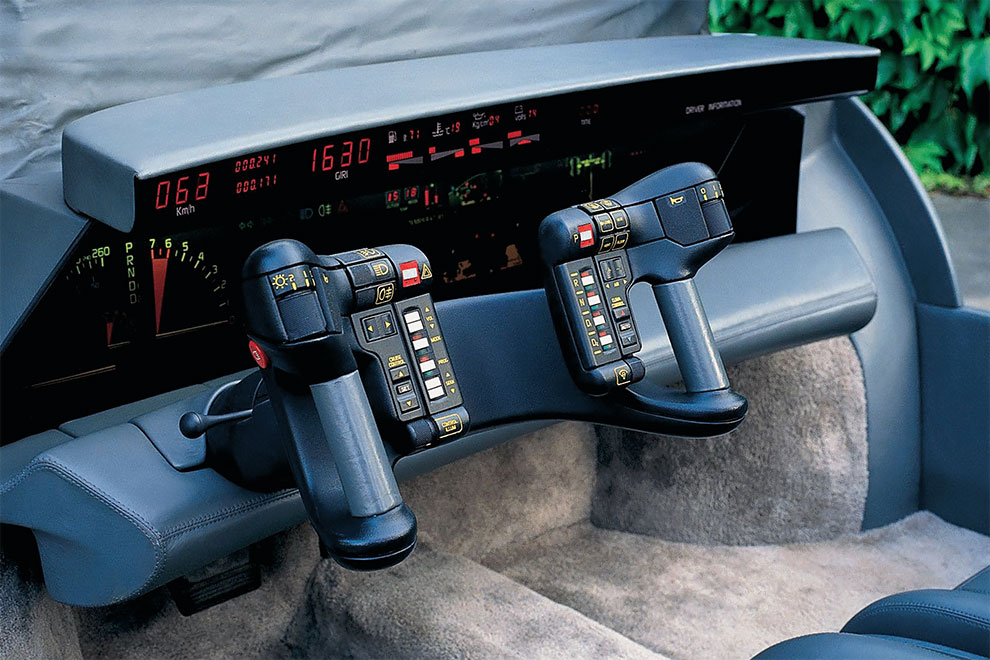 Plenty of automakers today release autonomous car concepts that look like an ultra-modern living room inside. The steering wheel isn’t there, or it folds away, there’s big touchscreens everywhere—you get the gist. But 34 years ago, at the height of wonderfully strange ’80s design exercises, Italdesign really went for it in the Oldsmobile “Incas” concept with this Knight Rider-looking getup. It’s definitely not your grandfather’s Oldsmobile. Neither will it be your grandson’s, sadly.

The only control that hasn’t been placed on the ‘steering wheel’ is the turn signal, the rather plain stalk protruding from the left side of the column. 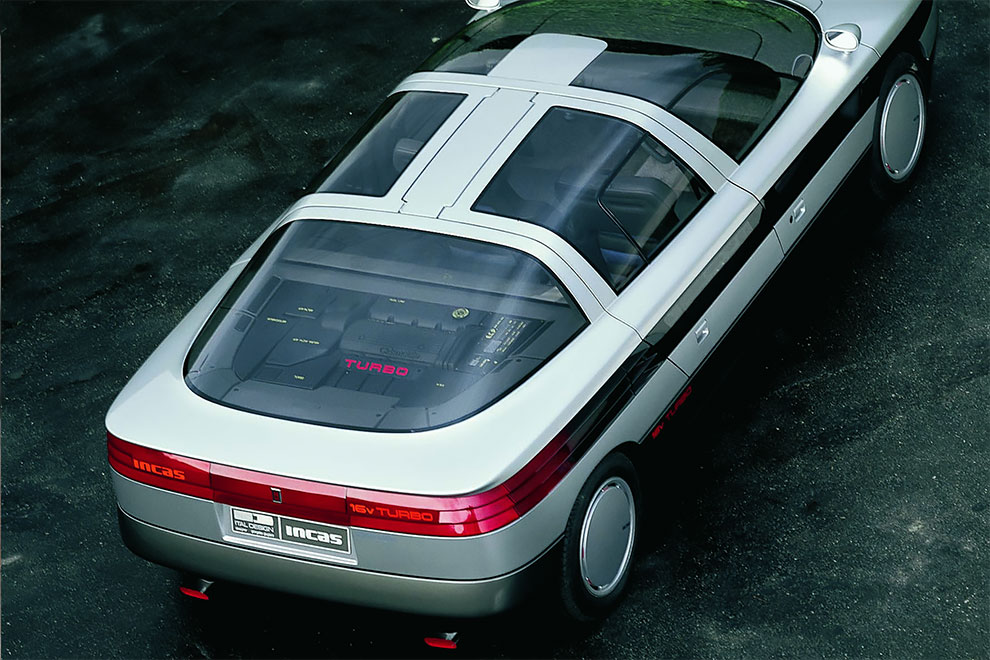 The dash display is almost completely digital—strangely, they left an extra analog speedometer and tachometer—and completely Eighties. The seven-segment speedometer appears to show the car going 62 km/h just sitting there for the photo shoot, so perhaps that needed a little work. 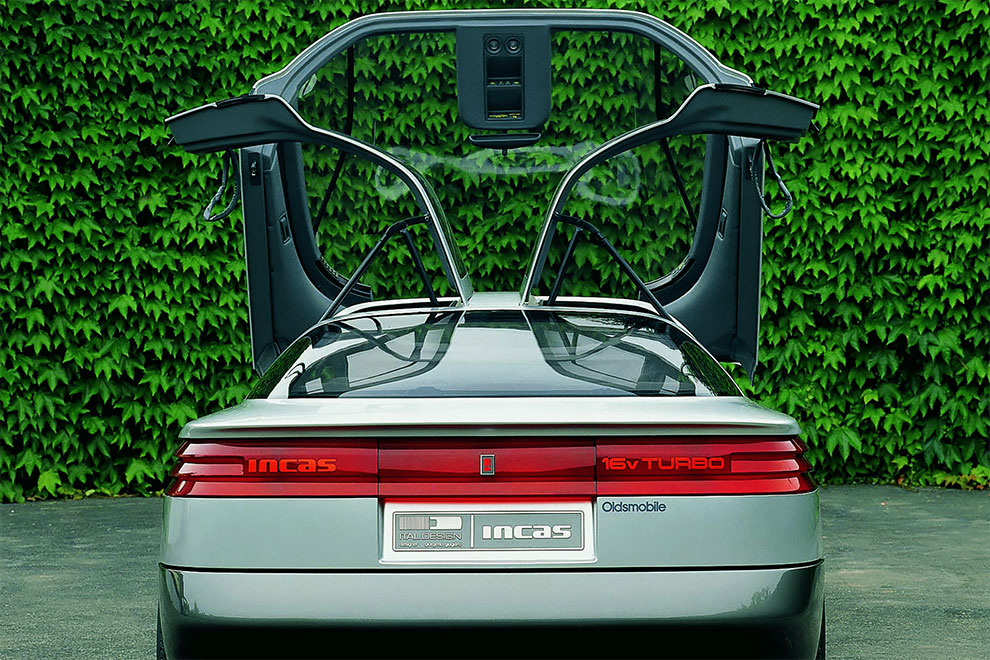 The Oldsmobile Incas was bodied by Italdesign. Despite how impressive the concept may be, there’s very little information about it. Many cite the Incas as having a “quad turbo four-cylinder”, but it was more than likely equipped with a turbocharged version of Oldsmobile’s ‘Quad 4’ engine (out back, of course). It’s said to make 230 horsepower and power all four wheels. 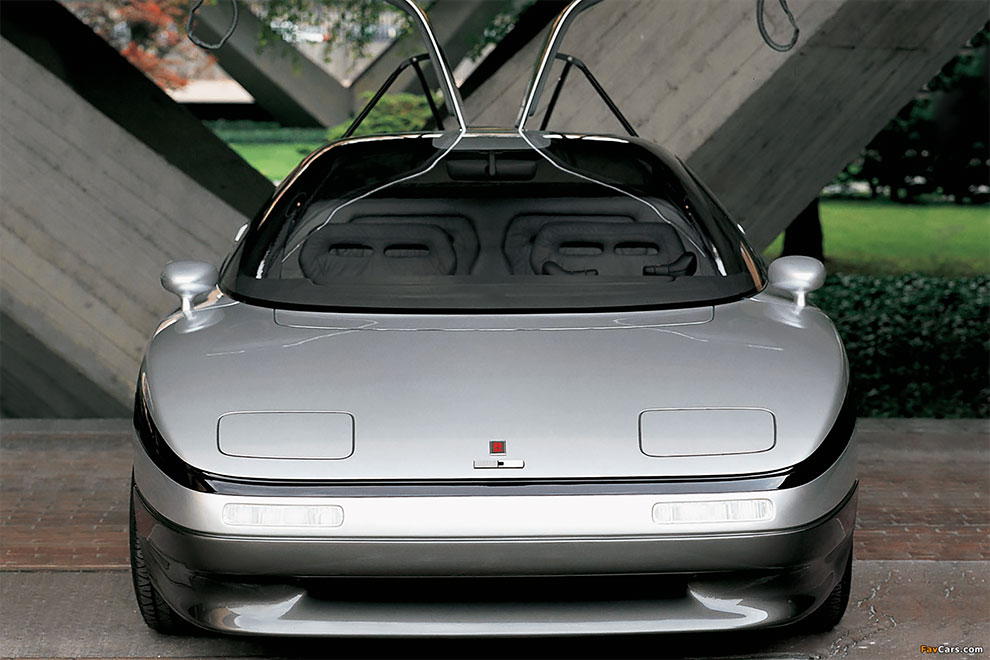