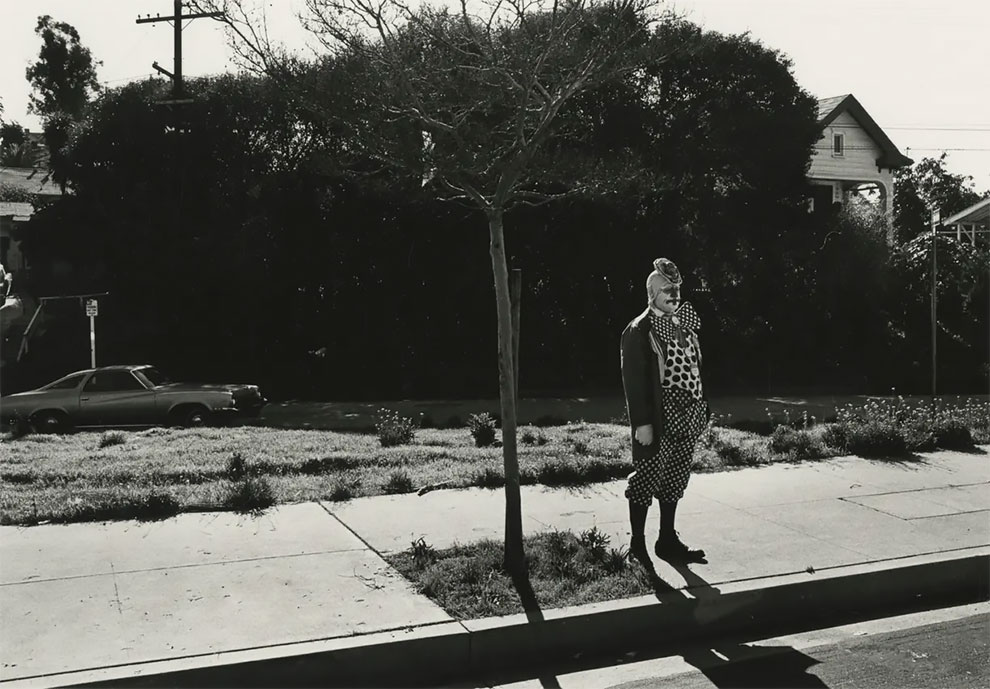 American photographer Gary Krueger believes he lived through a ‘golden age’ in 1970s and 80s Los Angeles. A new exhibition pulls together his playful street photography.

Krueger’s curiosity and instincts helped to create a remarkable body of street photography that he describes as ‘split-second juxtapositions in life.’

After graduating high school in 1963, Krueger drove out west to study graphic design and photography at LA’s Chouinard Art Institute from 1964 to 1967. On graduation from Chouinard, Krueger was hired by Walt Disney as a graphic designer. While continuing his association with the Disney Corporation, he pursued photography full-time and had a successful commercial and editorial career as a freelance photographer for the company.

“I shoot only in a horizontal format with a 35mm lens – much like the way we see things in real life. Everything is shot at eye level and they’re all horizontal. I just said to myself, that’s what I’m going to do. None of the photos have been cropped, manipulated, composited or altered. The people pictured in the photos were not contrived, posed or directed.” 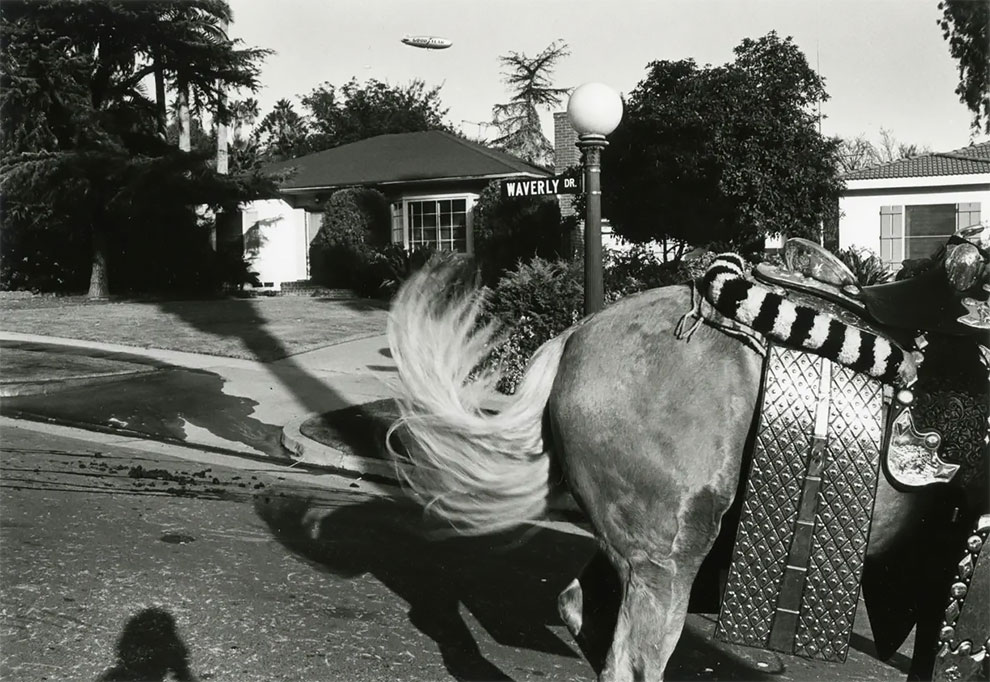 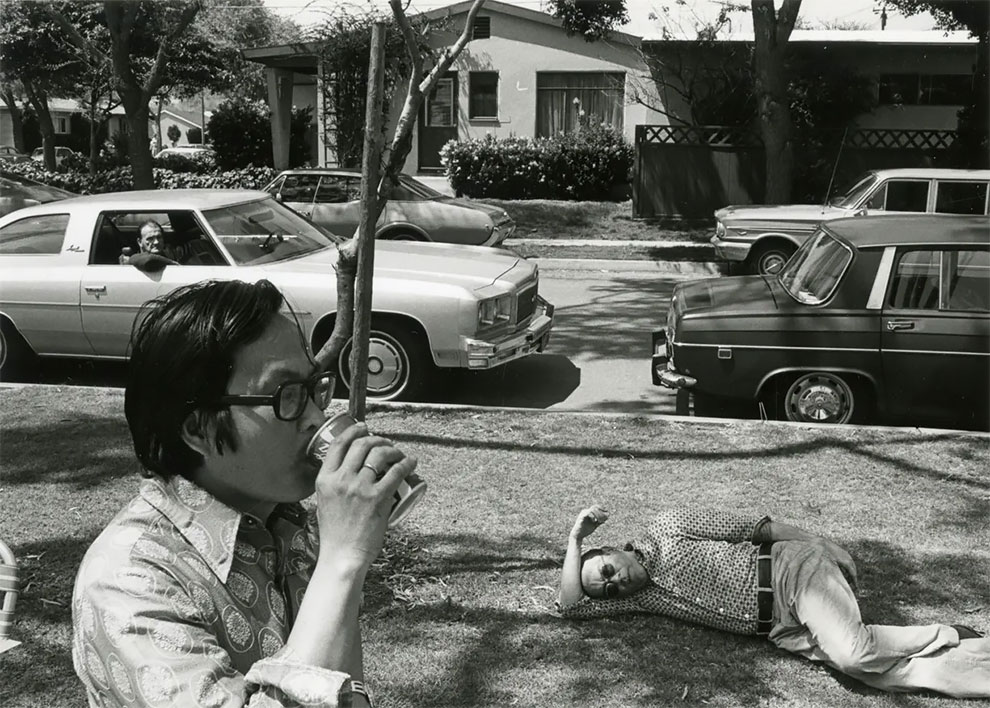 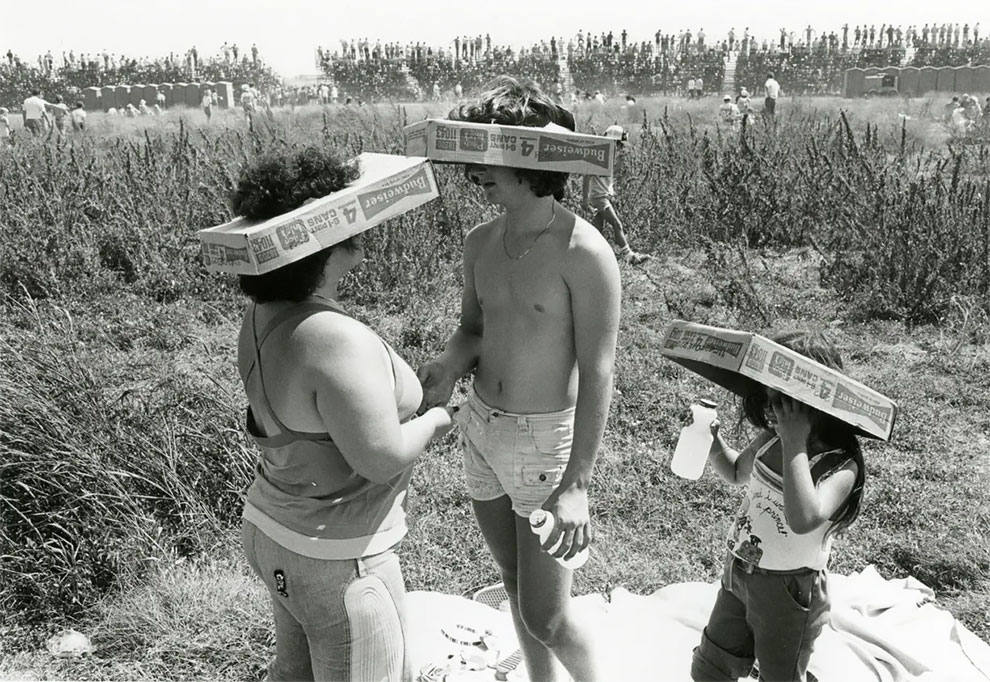 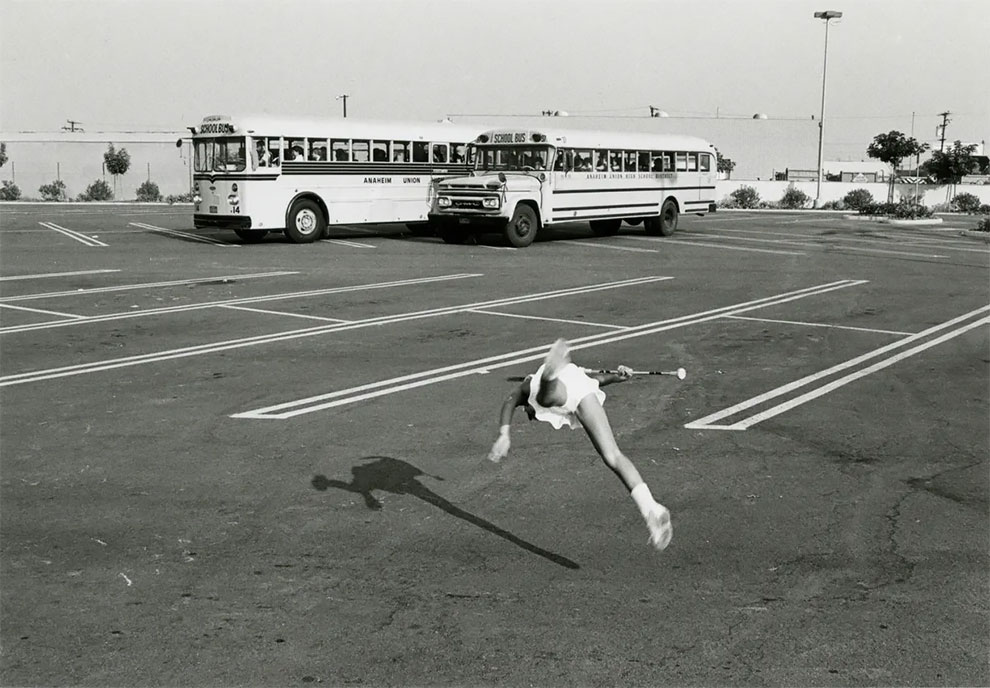 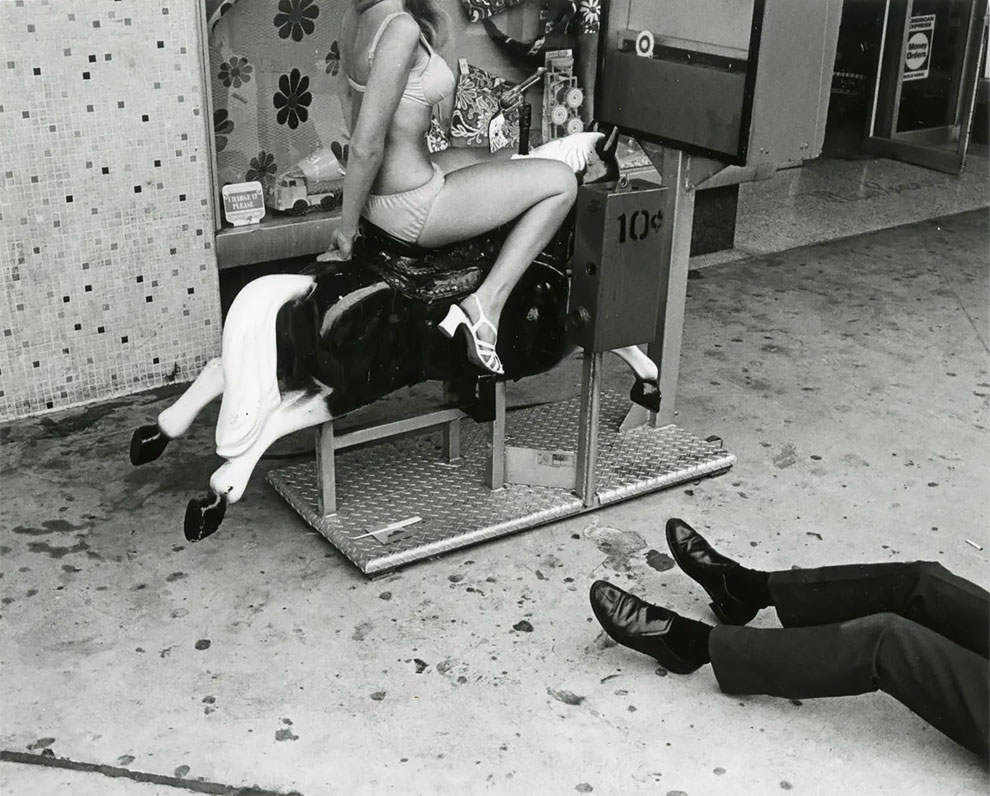 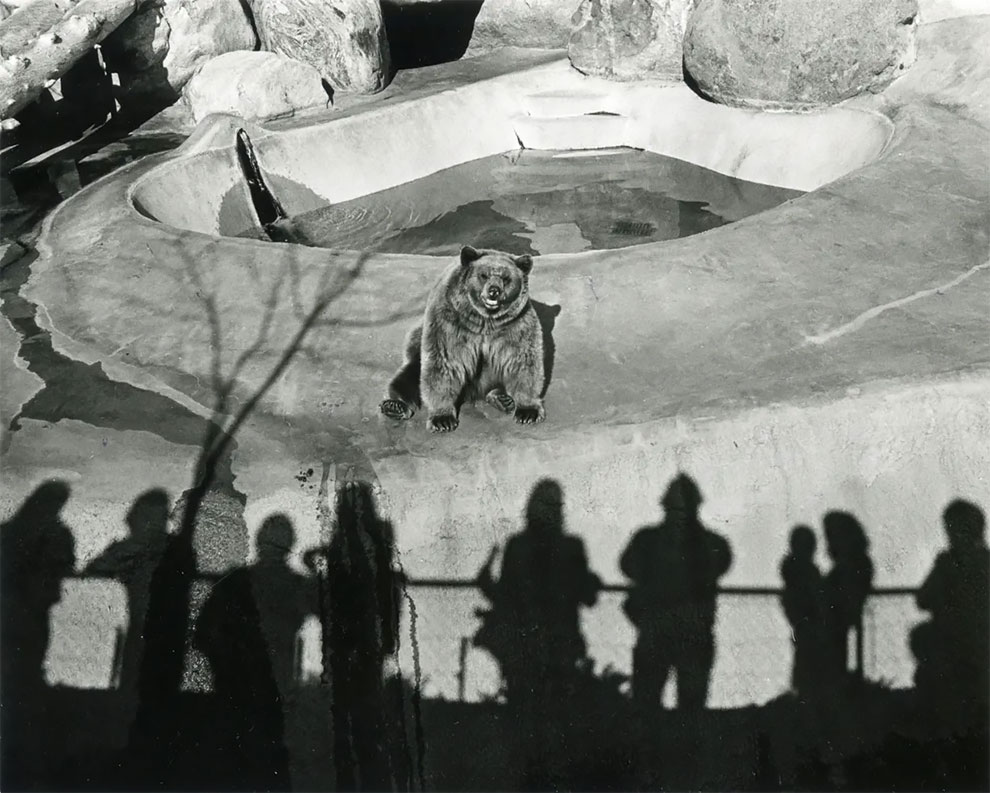 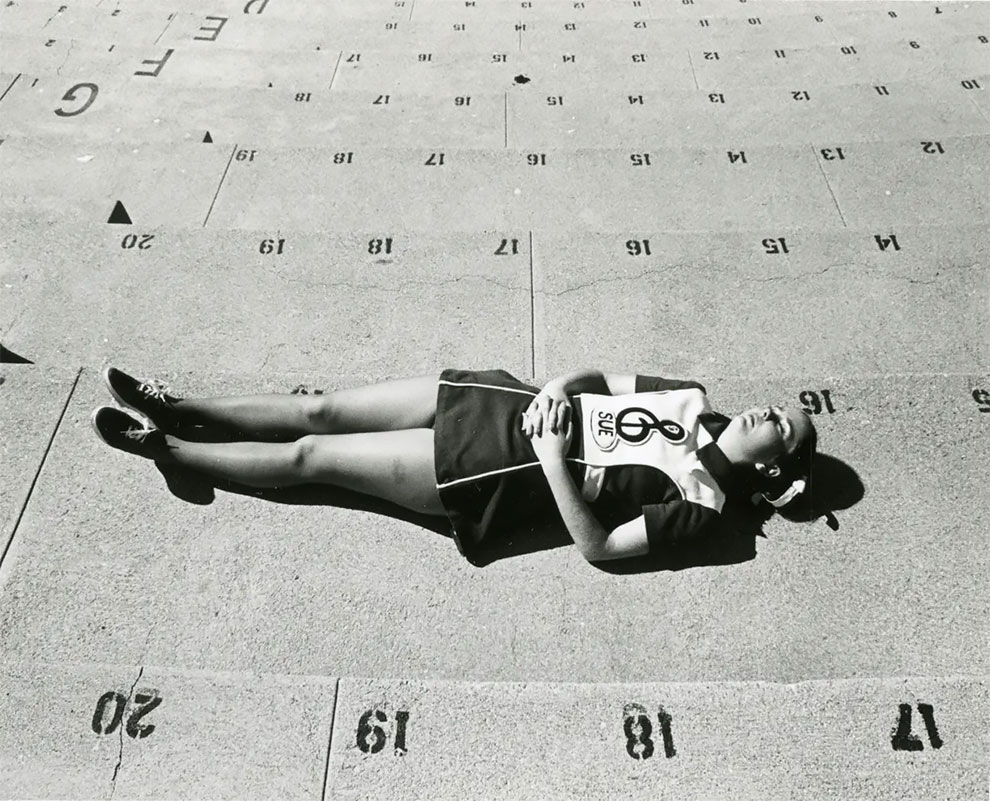 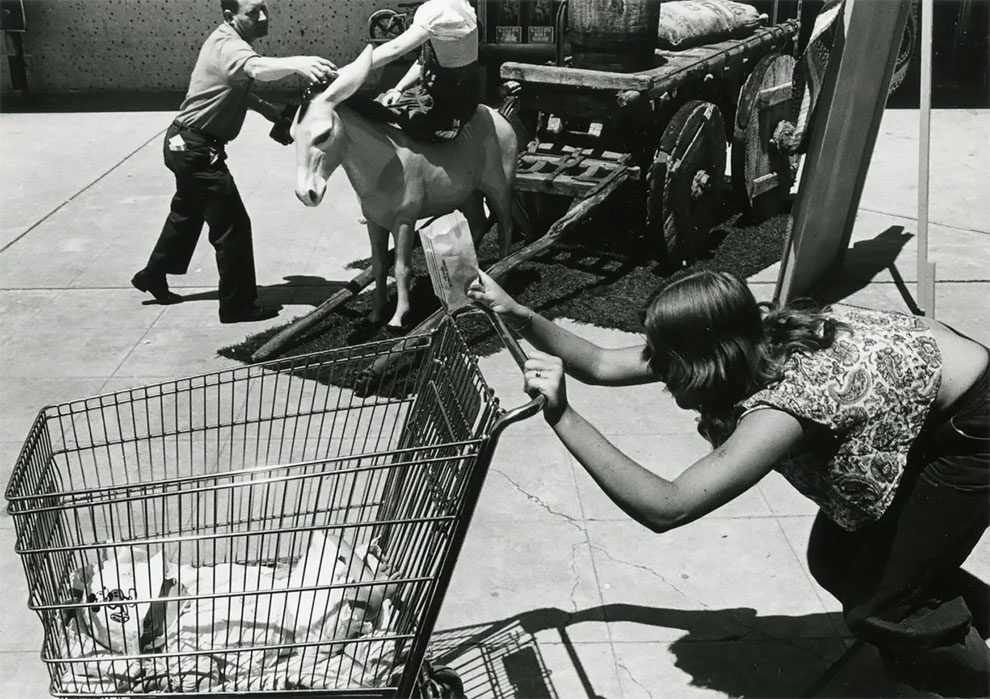 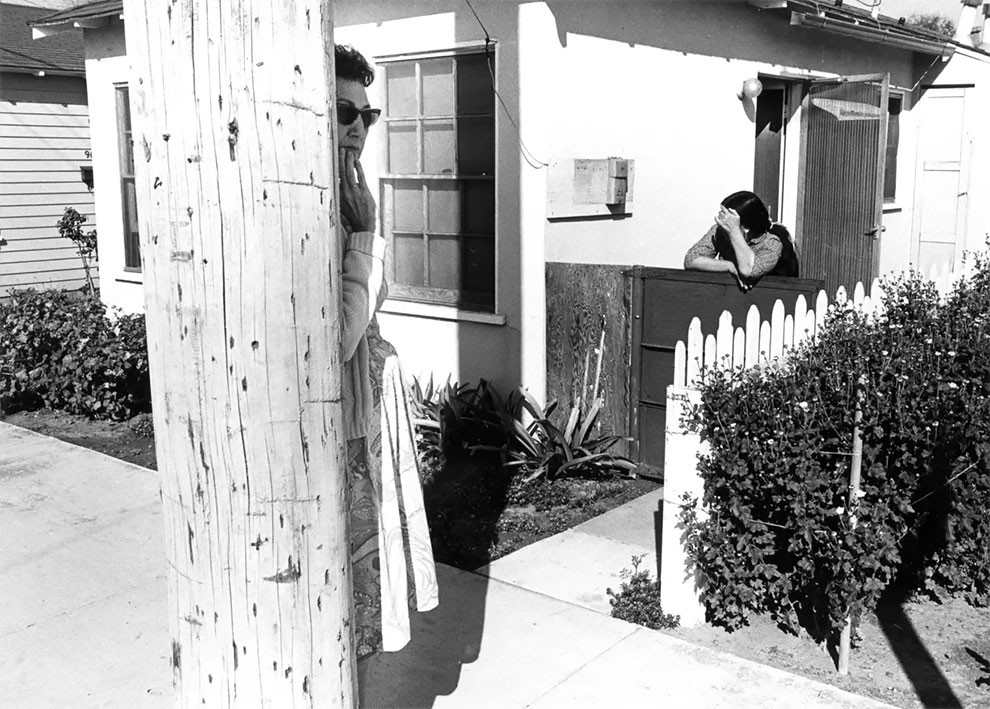 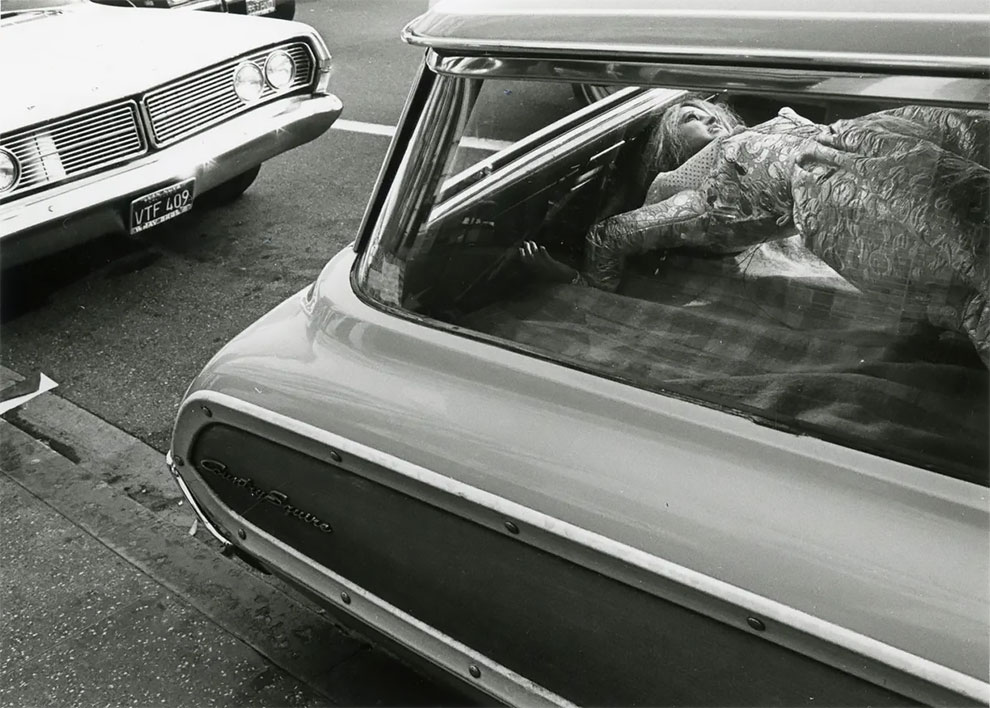 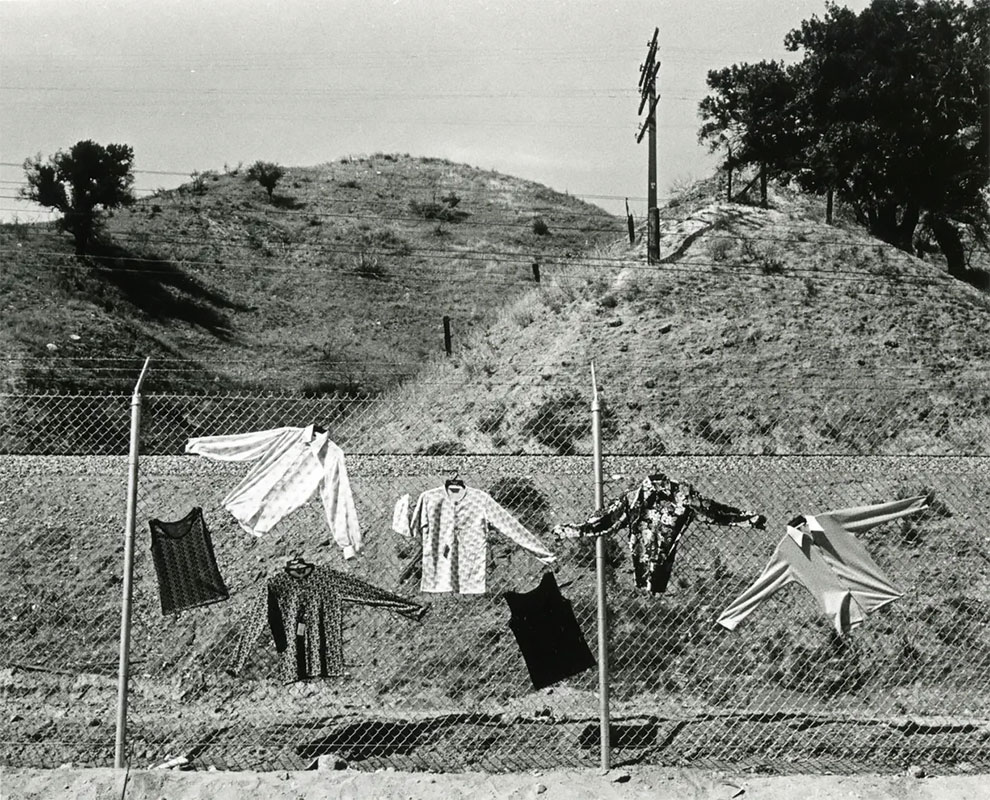 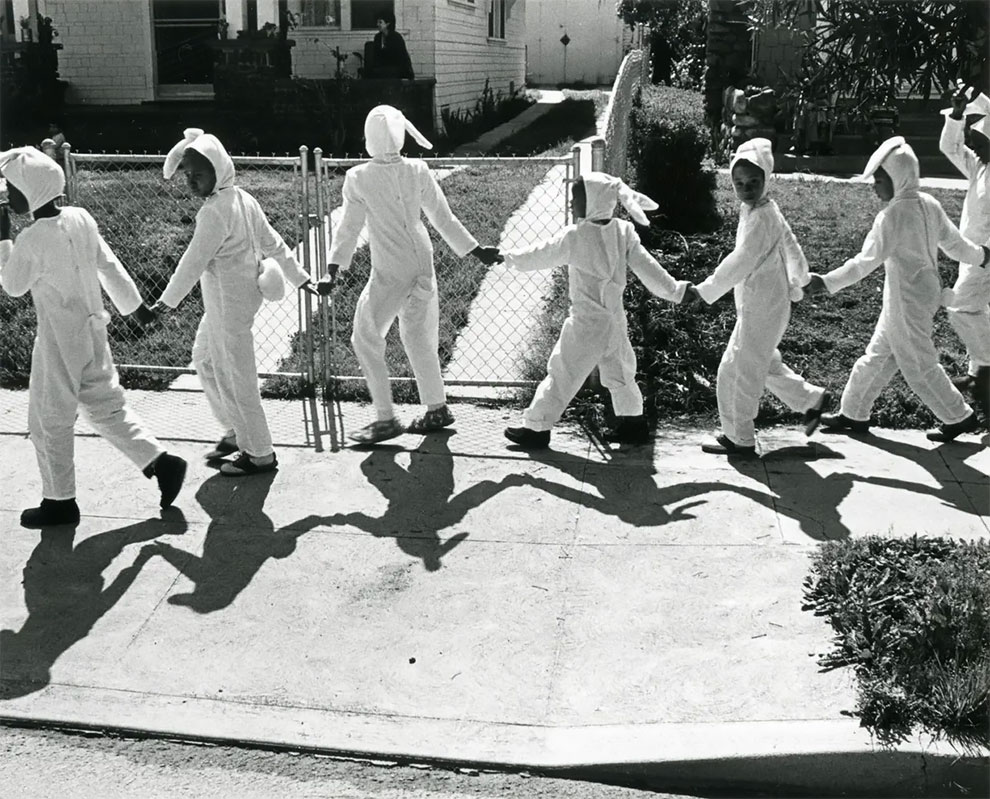 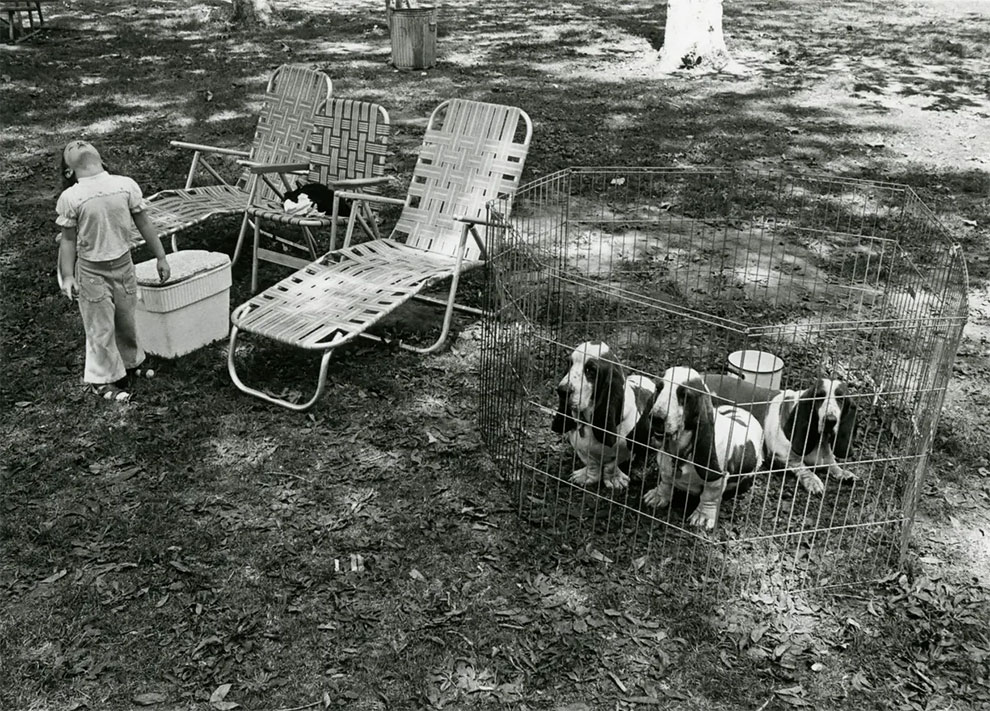 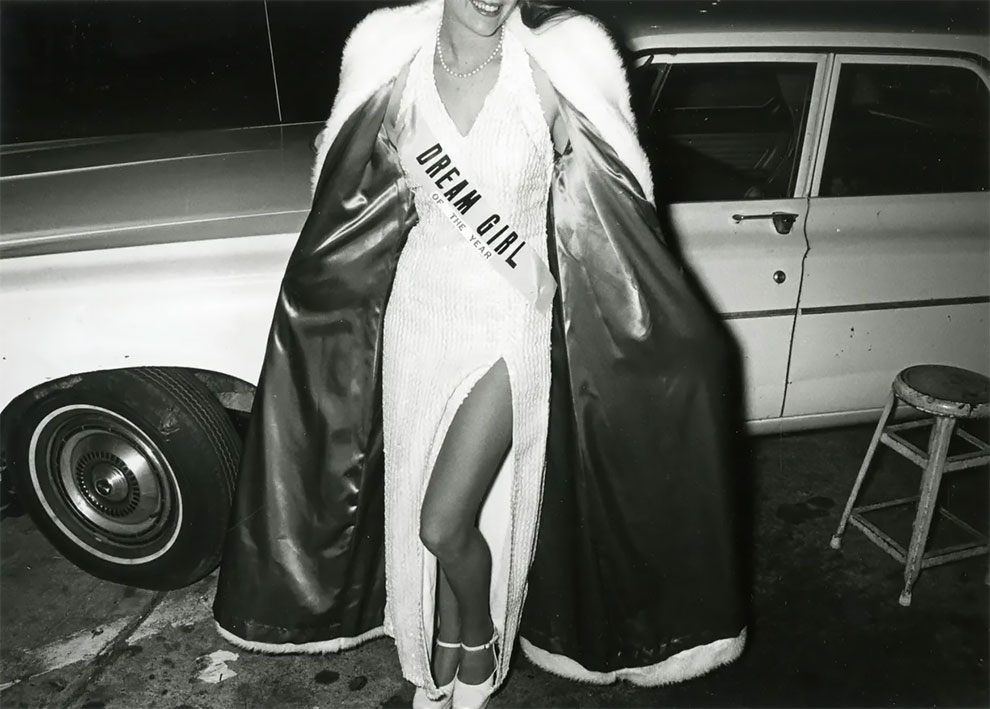 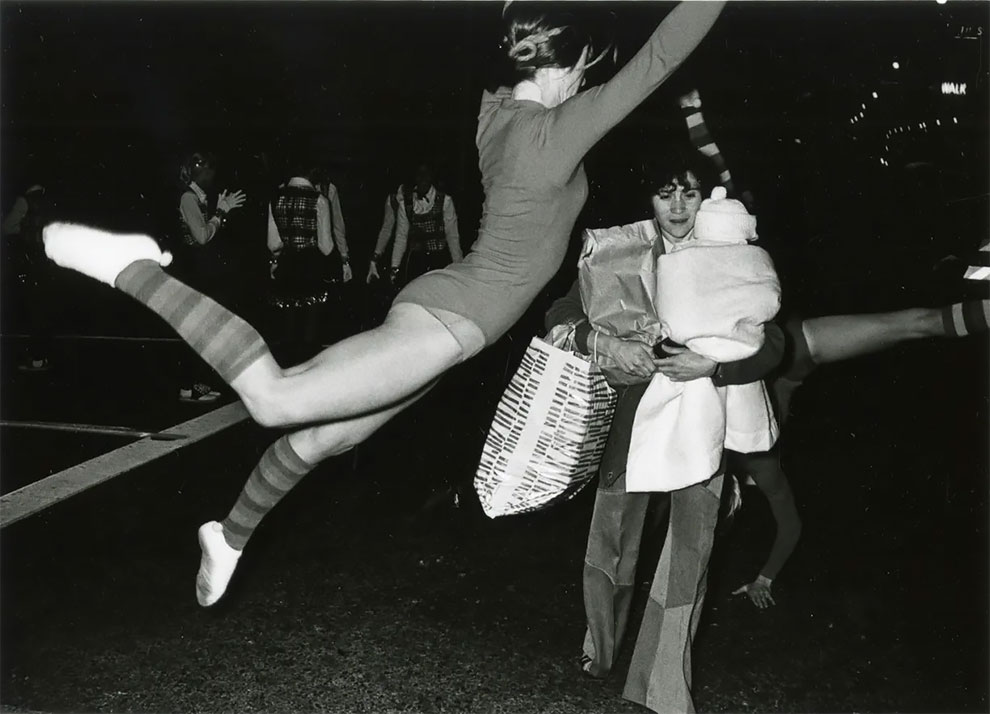 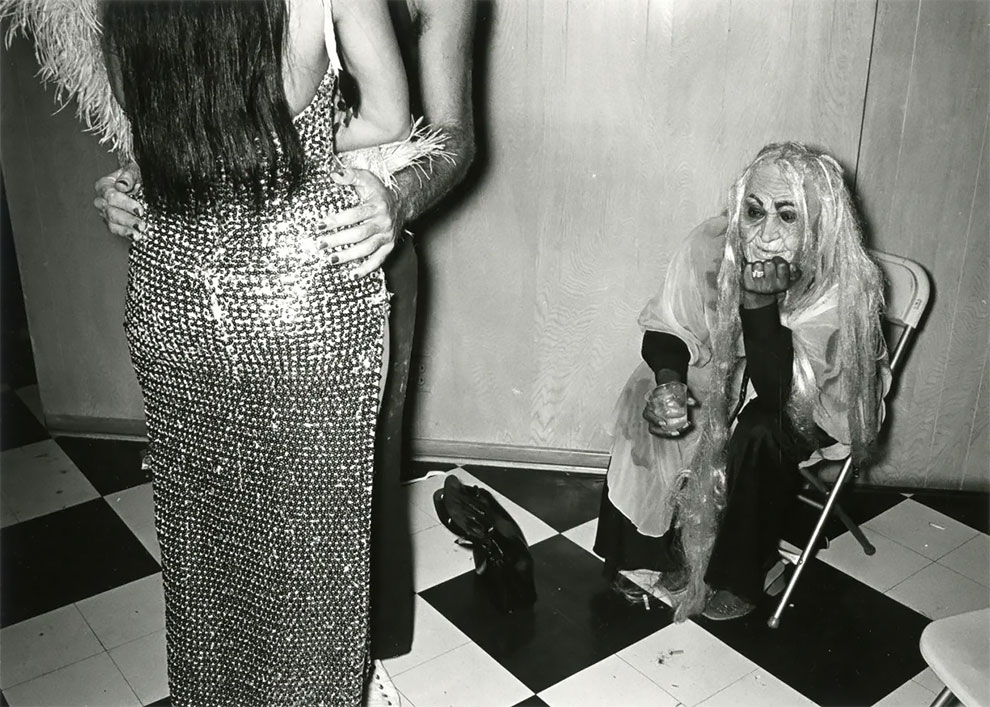 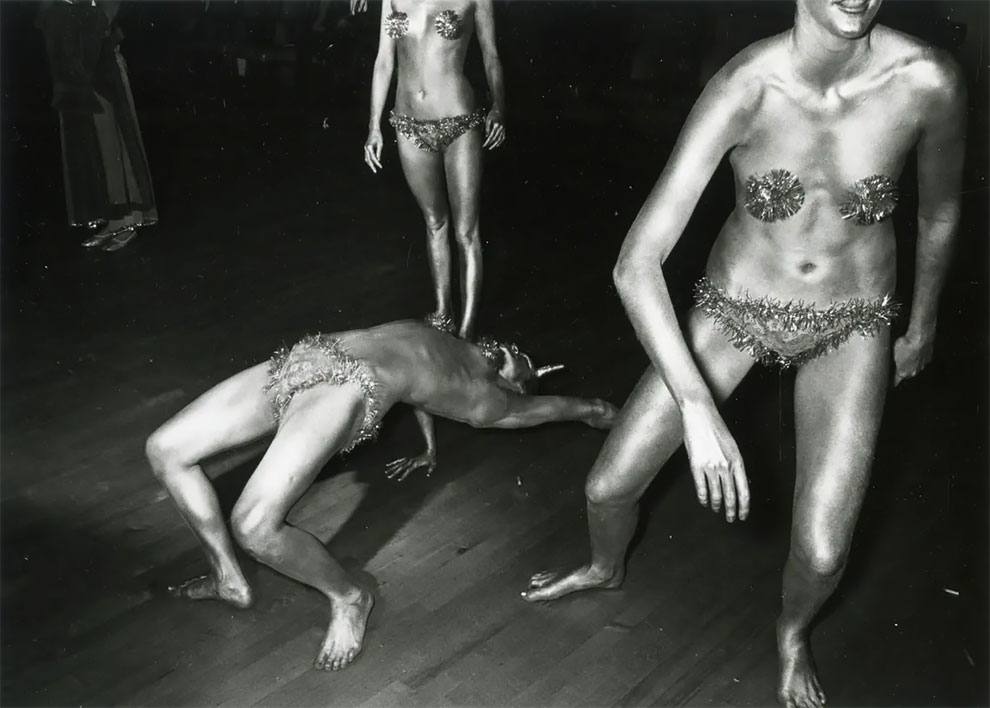 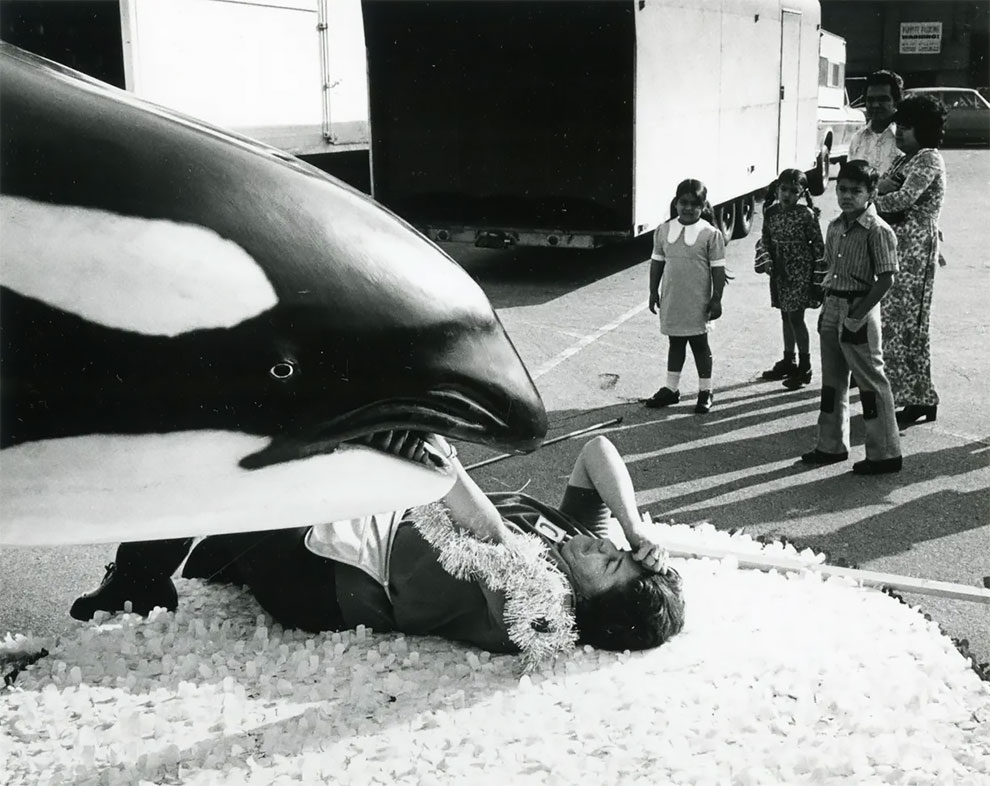 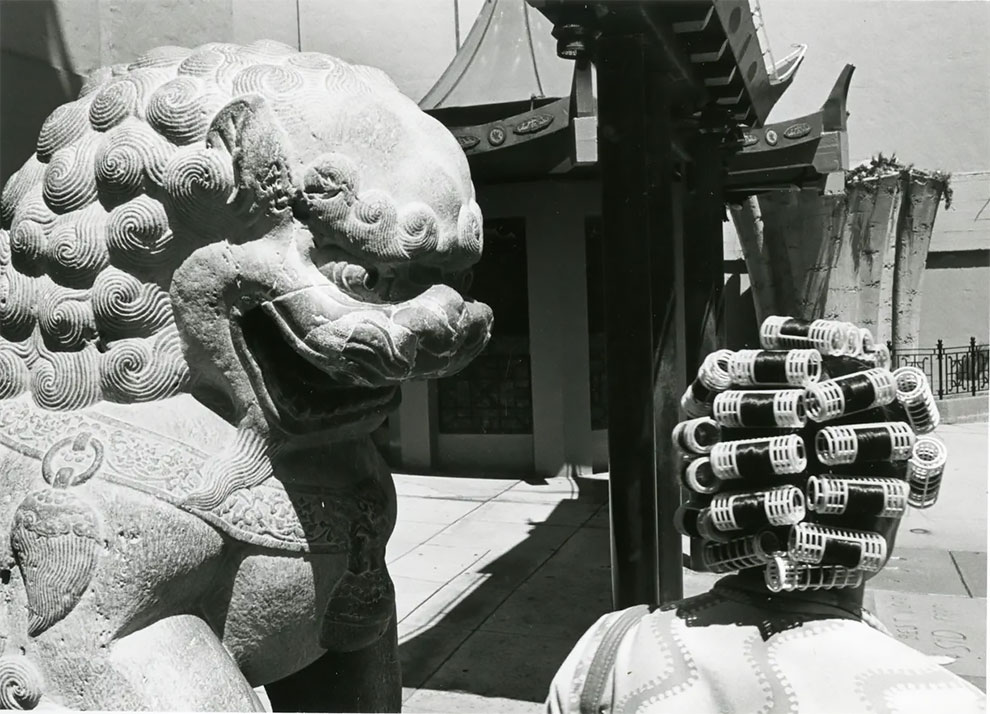 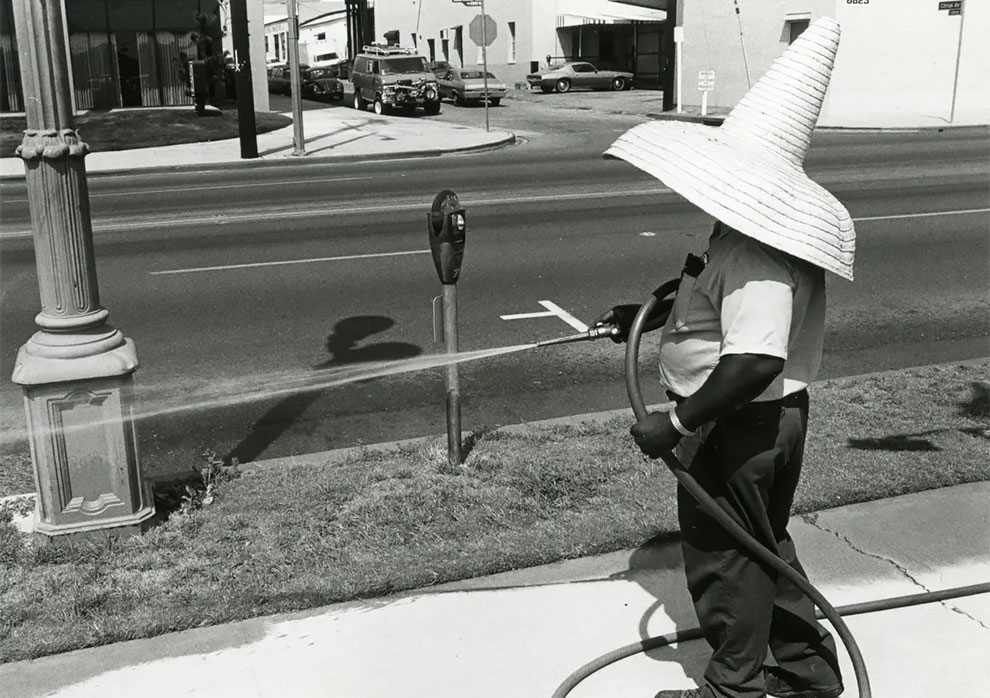 Where The Silence Rings: Absolutely Breathtaking Mountains Photography By Max Rive
Cute Illustrations With the Soviet Mood From Anna Desnitskaya
The America We Lost: 77 Amazing Color Photographs Of People Living In 1950s You've Probably Never Seen
Old School Audition Polaroids Show Famous Actors When They Weren’t Famous
Four Month Old Northern Lynx Kittens get their First Public Outing
When LIFE Magazine Received Pics Of Still-Unknown Marilyn Monroe, They Replied “WTH Is Marilyn Monroe”
Photographer Mohamed Taher Documents Egyptian Dancers Making The Streets Of Cairo Their Stage
Michela Heim
"Untypical Girls": Early Photographs Of Women In Punk From Between The Late 1970s And Early 1990s
Whoop Dee Dooo
"The Death Of Colossus": Striking Candid Photographs That Capture Everyday Life In The USSR In 1984-1989
An Alabama Mom Turned Her Baby Girl And Husband Into Terrifyingly Realistic Zombies
Vintage Portraits Of Psychiatric Patients In The Late 19th Century
Photographer Jack Daly’s Satirical ’80s Ads Challenge The Concept Of Masculinity
Kingdom Of Sand: Photographer Captures Apocalyptic Aerial Photos Of Sand-Covered Roads In The United Arab Emirates
An Artist Has Created A Series Using Professional Make Up That Would React To The UV Light Of A Black Light
This Guy Took Engagement Photos With A Burrito
Abandoned As A Baby Due To Albinism, Xueli Grew Up To Become A Vogue Model
Photographer Captures Side-By-Side Portraits Of Famous Historical Figures And Their Direct Descendants
September 18: This Day in Photos from the Past
Amazing Photographs Of Carrie Fisher On A Fire Escape In New York City, 1977
Femme Fatales: Mug Shots Of Female Criminals From Early 20th Century Australia
The Line - Aftermath
"The Genesis Of Design": Check Out This Amazing Display Of Carpets In Caverns
1970s, 1980s, daily, Gary Krueger, life, los angeles, street, USA