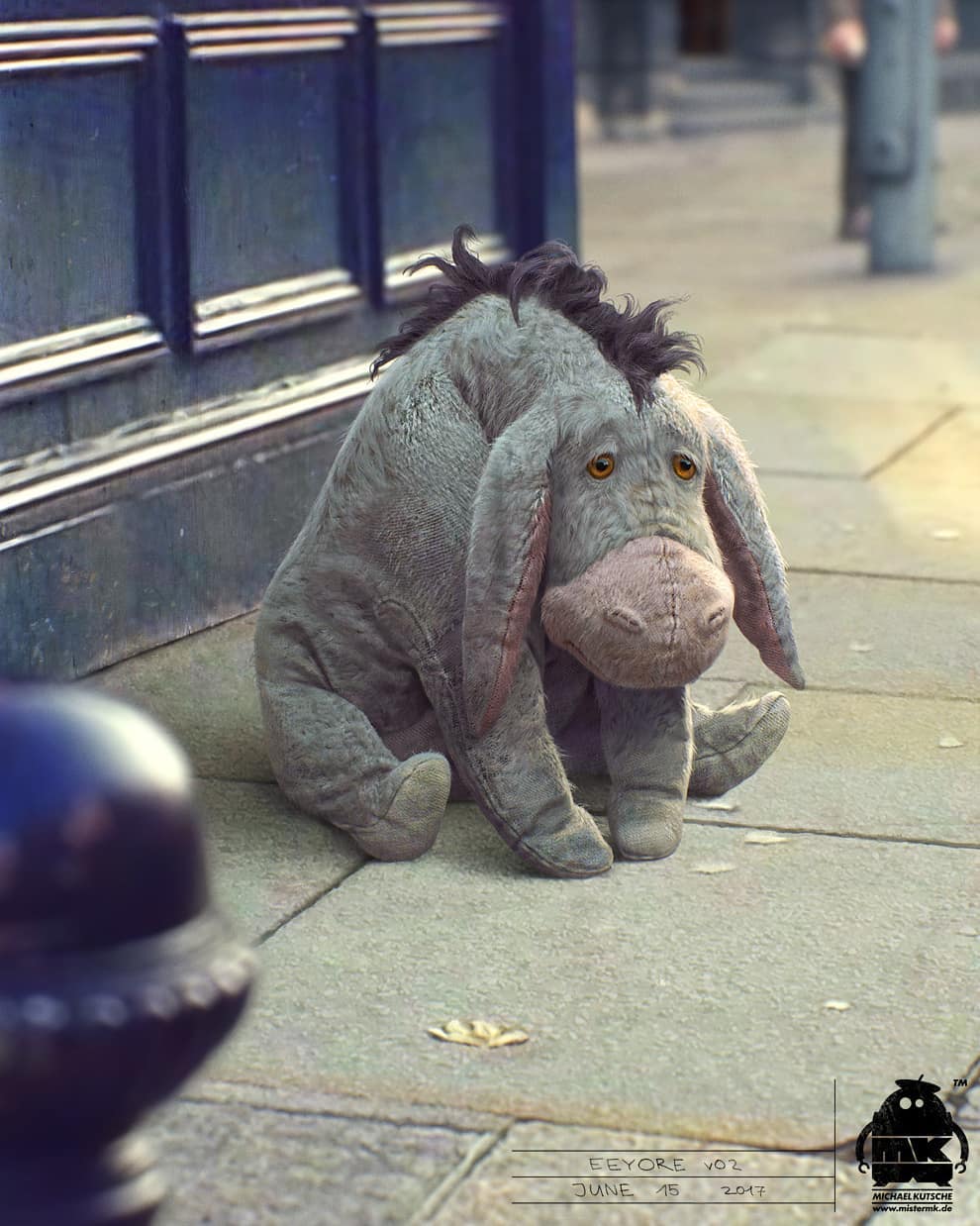 Michael Kutsche (previously) is an exceptionally well-known and award-winning artist from Berlin, Germany that currently works in both traditional and digital media. Kutsche mainly focuses on character design and concept art. 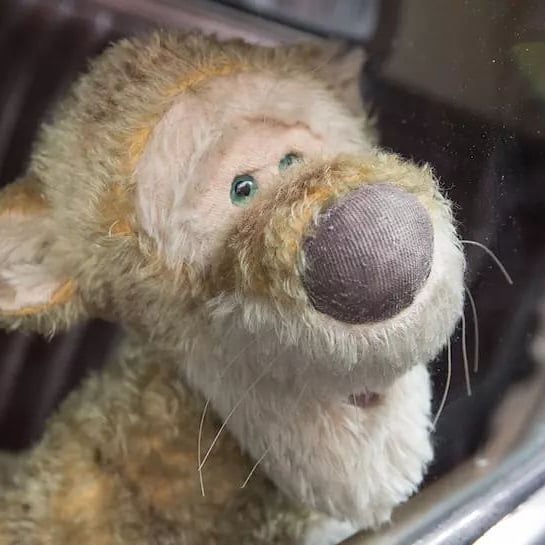 His current portfolio includes character designs from famous movie adaptations such as The Lion King, Alice in Wonderland, Oz the Great and Powerful, The Jungle Book, and even Thor. Of course, that’s not even all of it, as those are just the most recent projects he worked on, but what we can say for sure is that the artist is booked almost full-time for other projects as well. 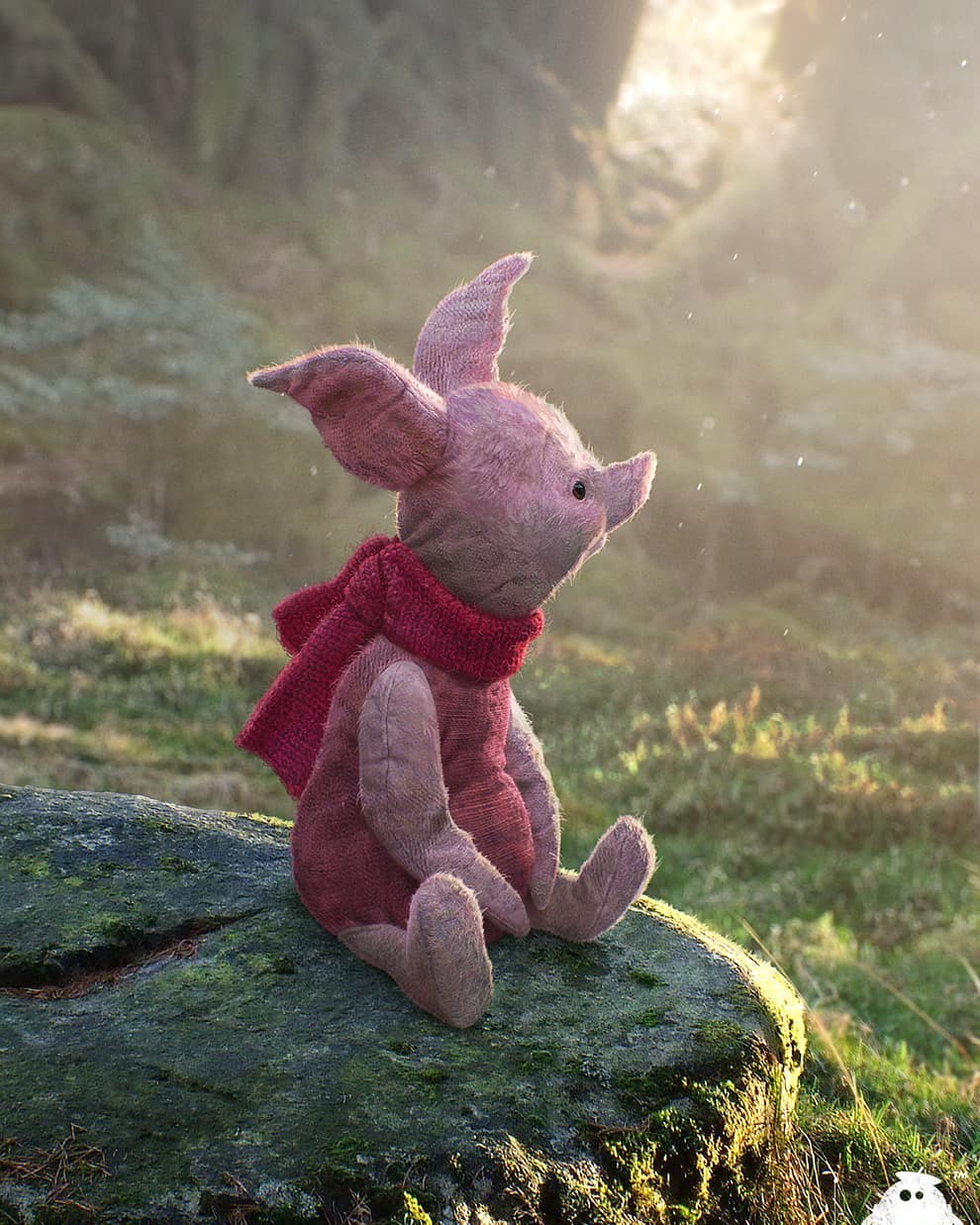 The artist shared on his official website that he has successfully been working with film industry giants such as Disney Studios, Dreamworks, Marvel Studios, Warner Bros, etc. And, not only that, but his work has also been widely featured in other various forms of media throughout the world. 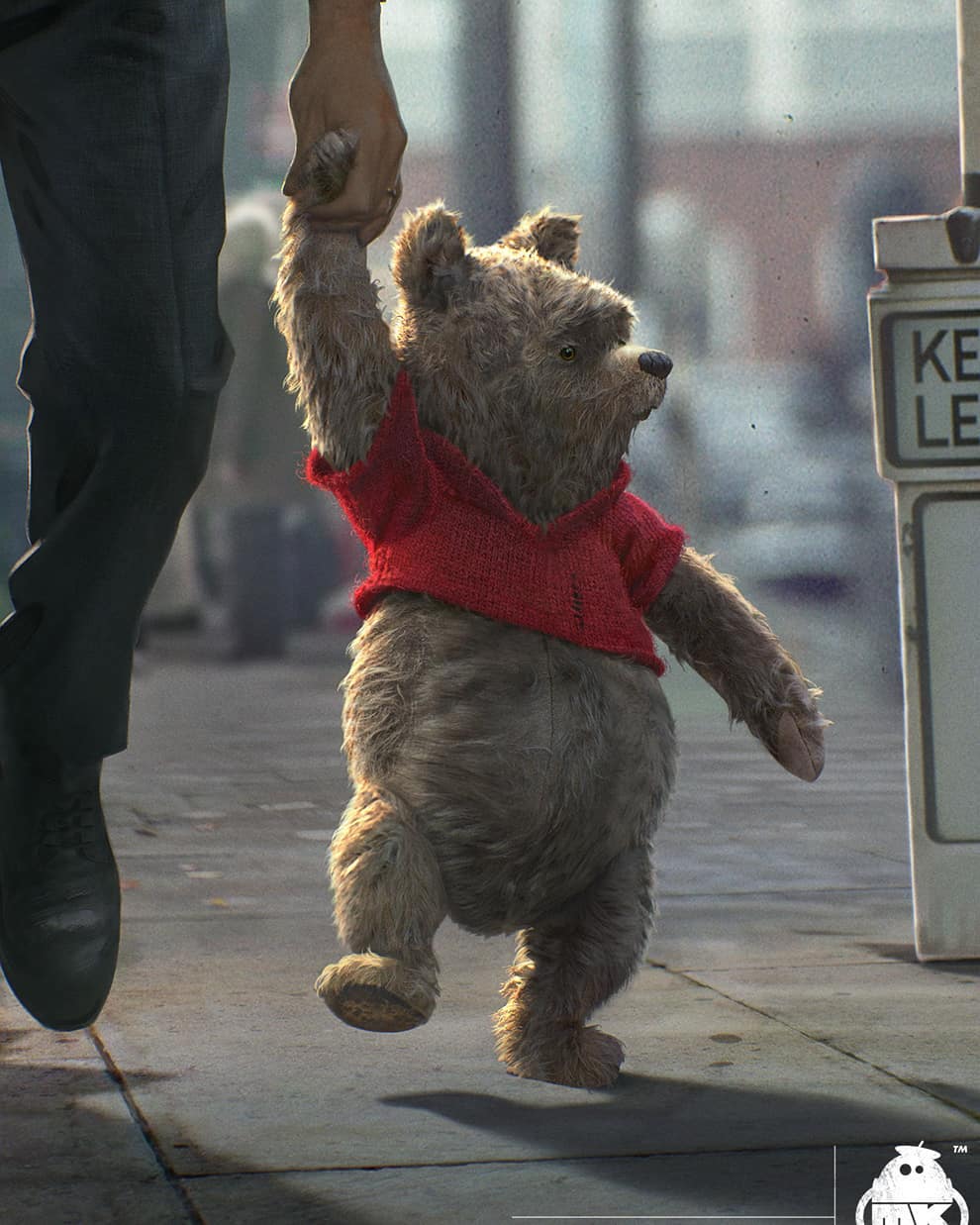 “I always start to approach an artwork from an emotional angle. But it’s important to inject a whole mixture of different and even conflicting emotions into the process, it should never be one-dimensional. I think an artwork can have a unique quality when it is able to communicate an emotional depth and richness, I think that’s more important than ‘style.’” 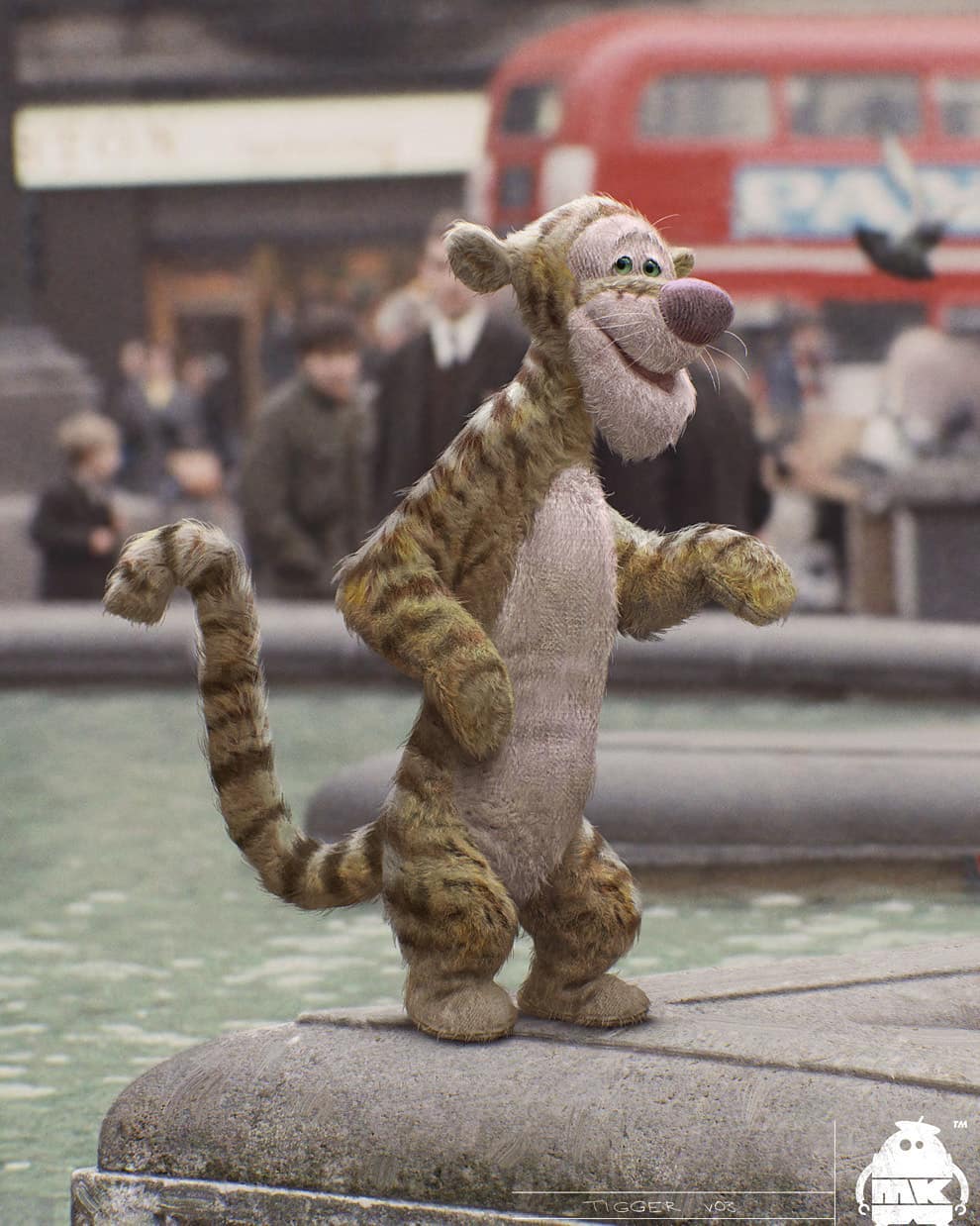 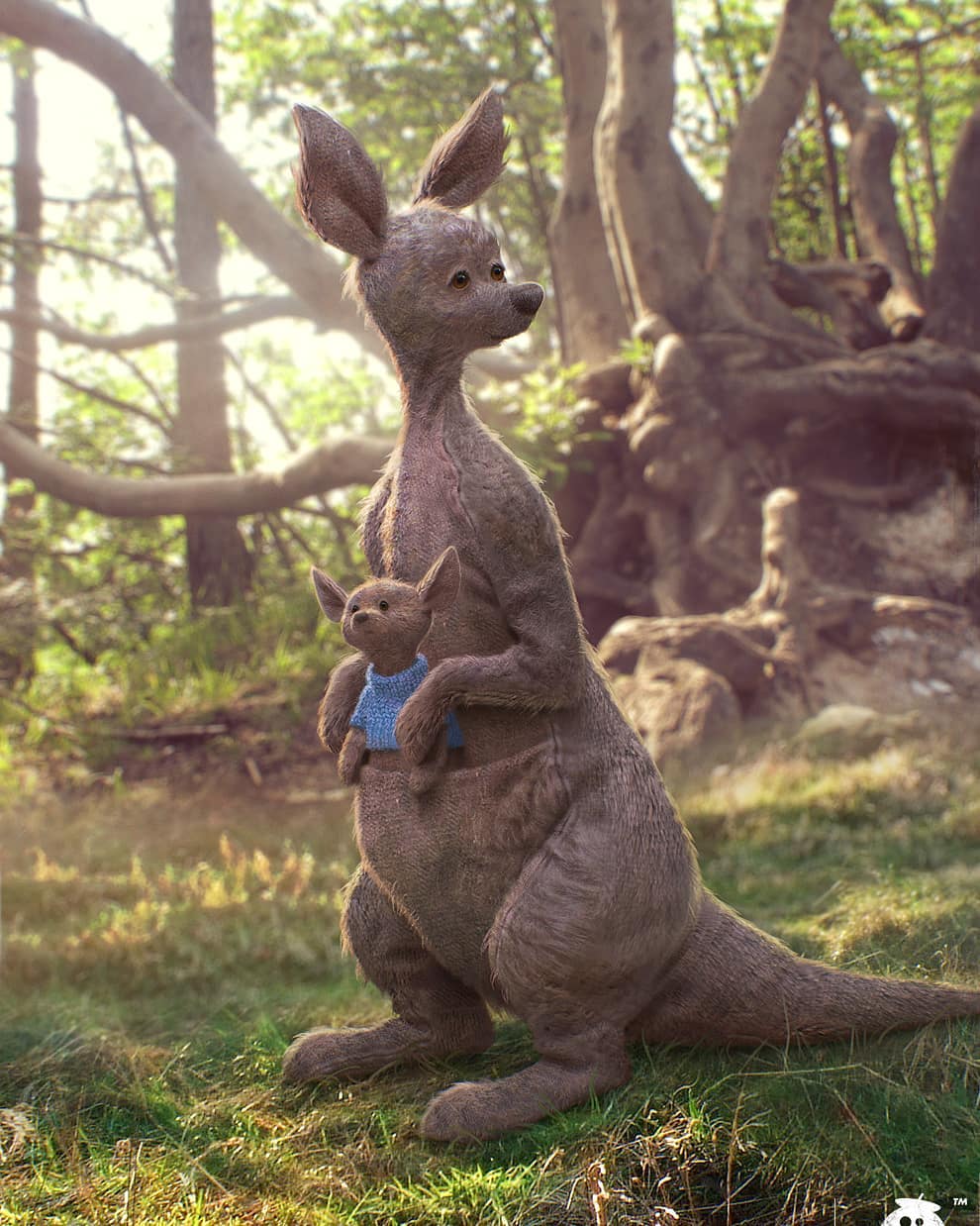 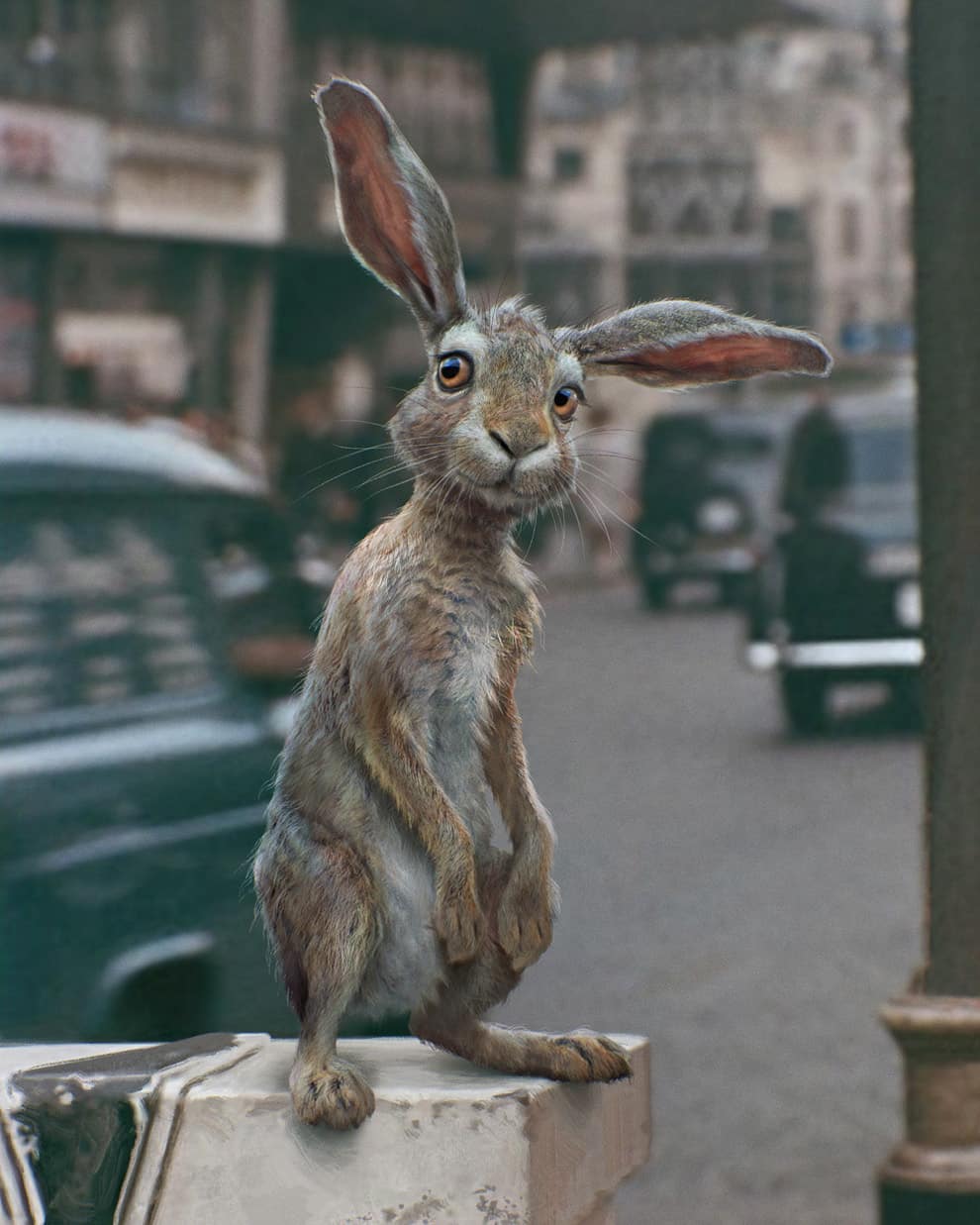 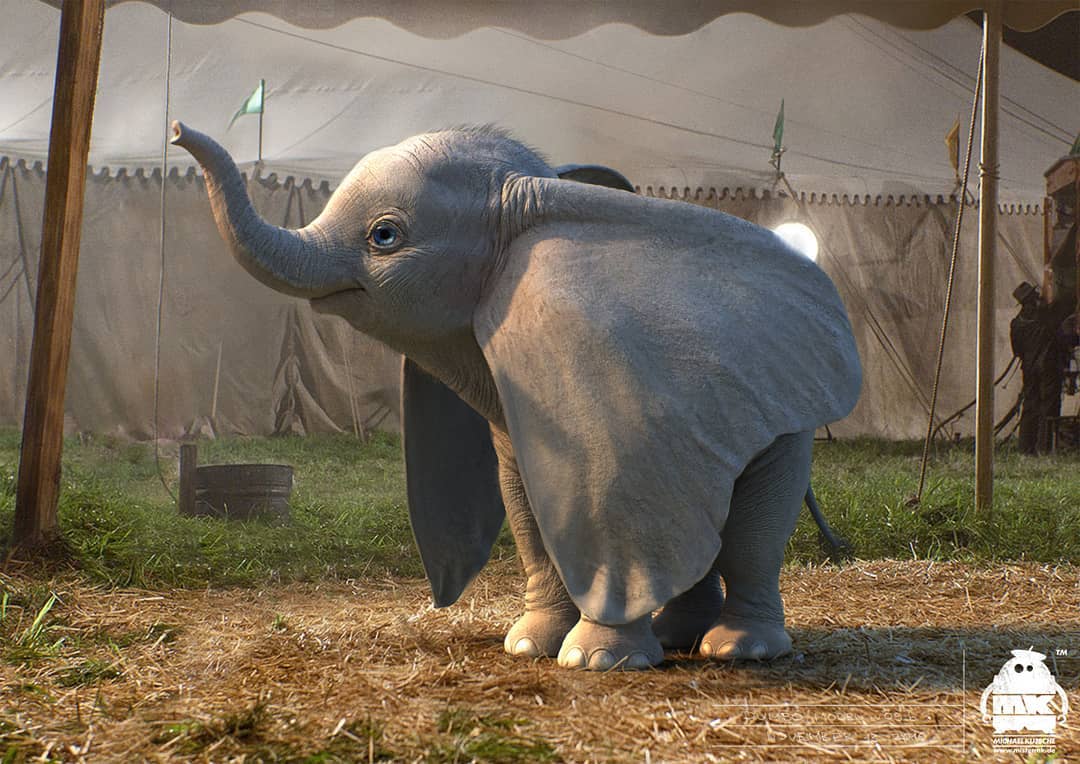 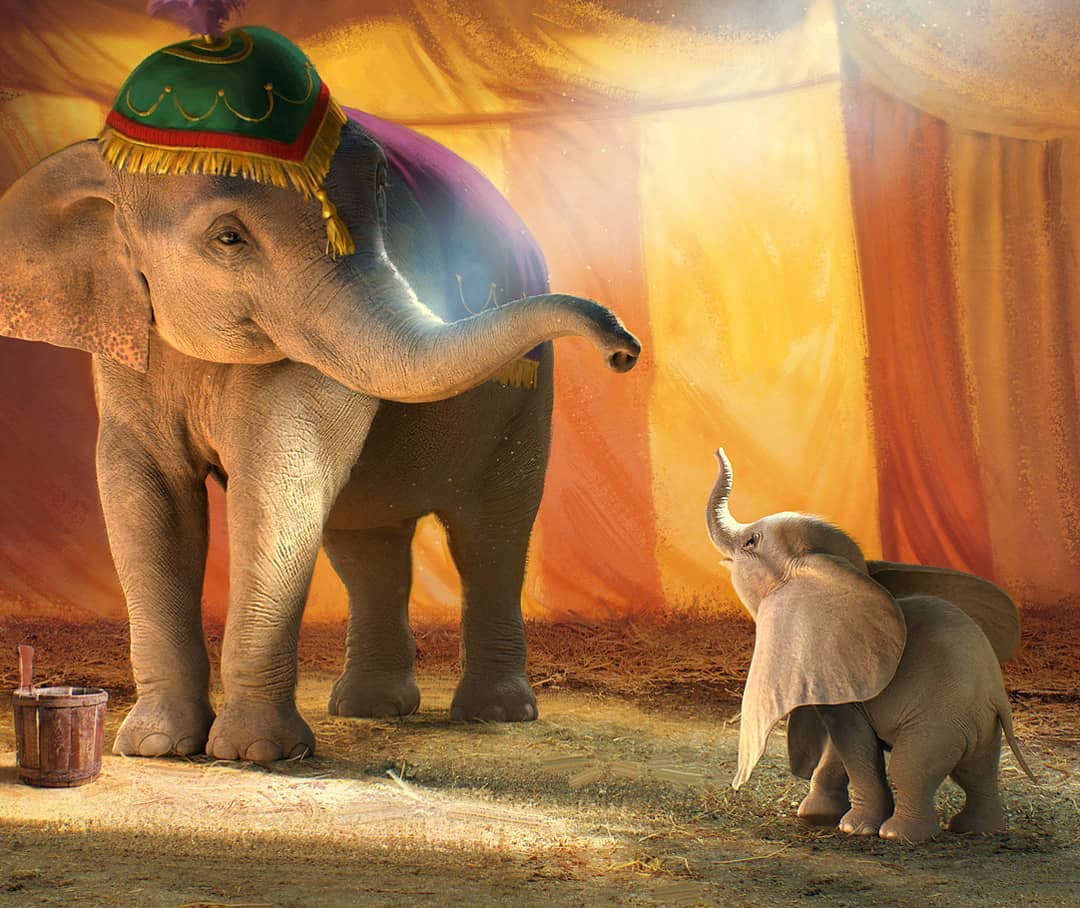 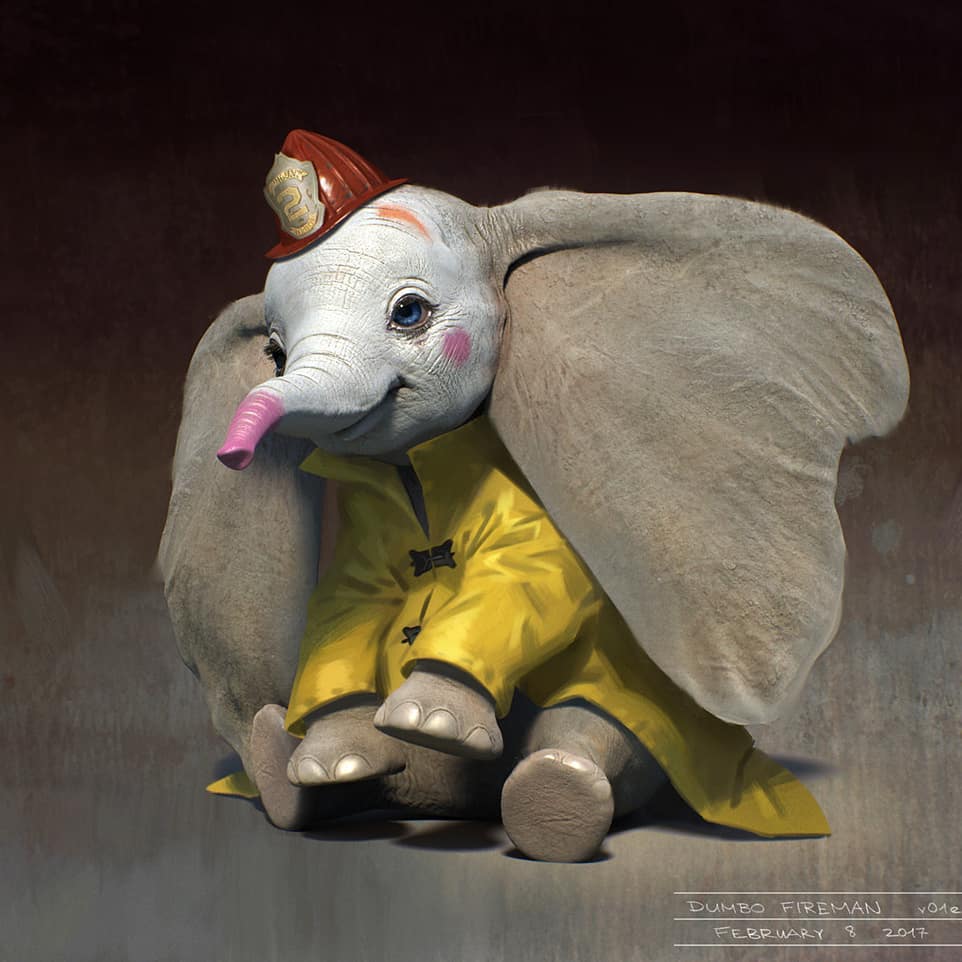 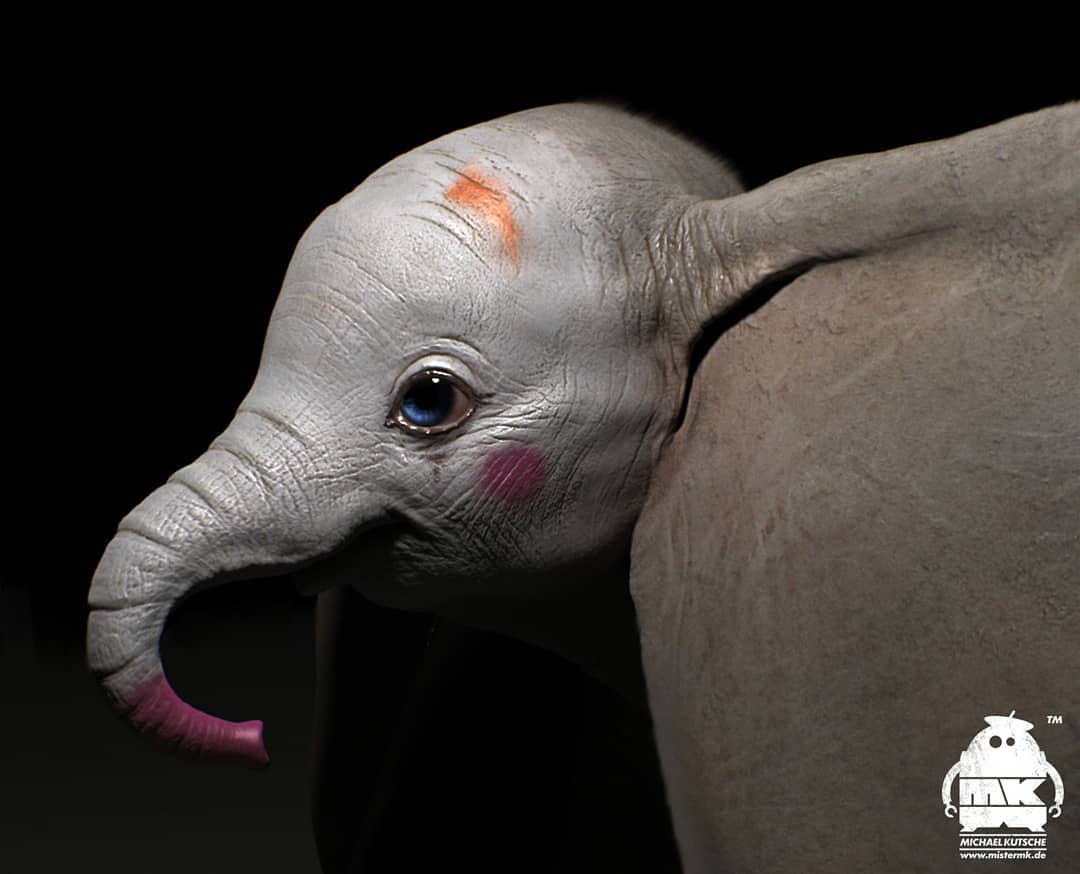 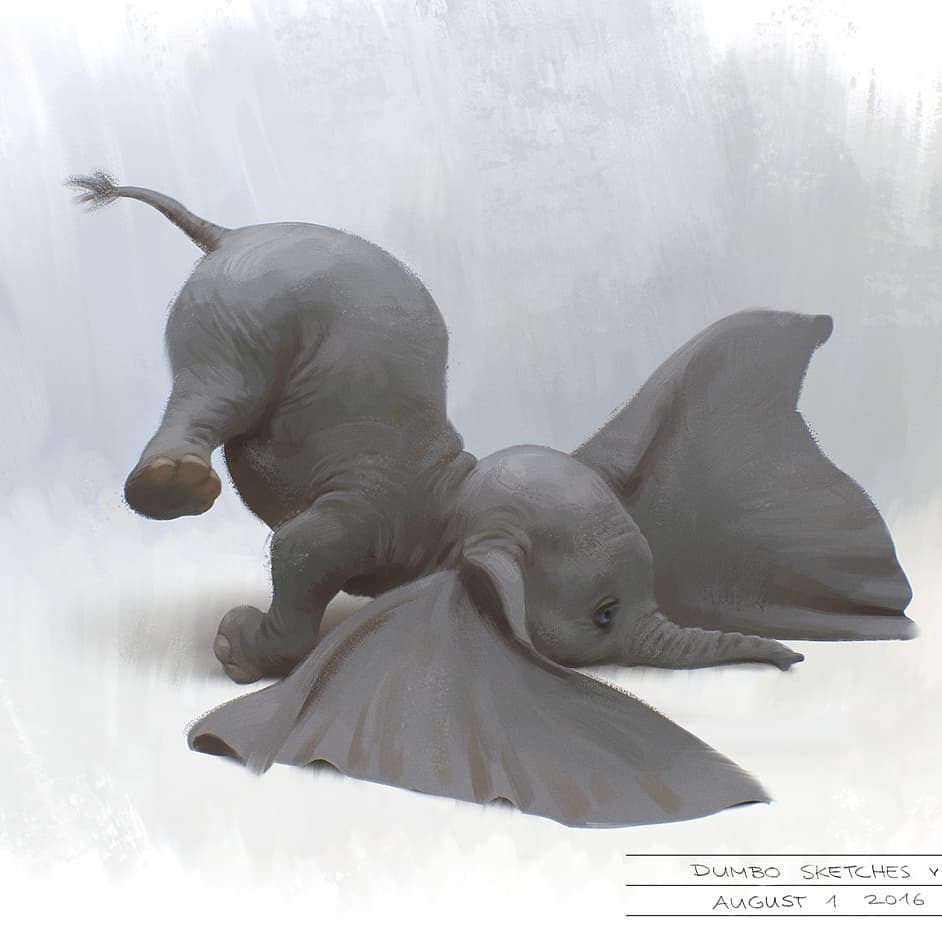 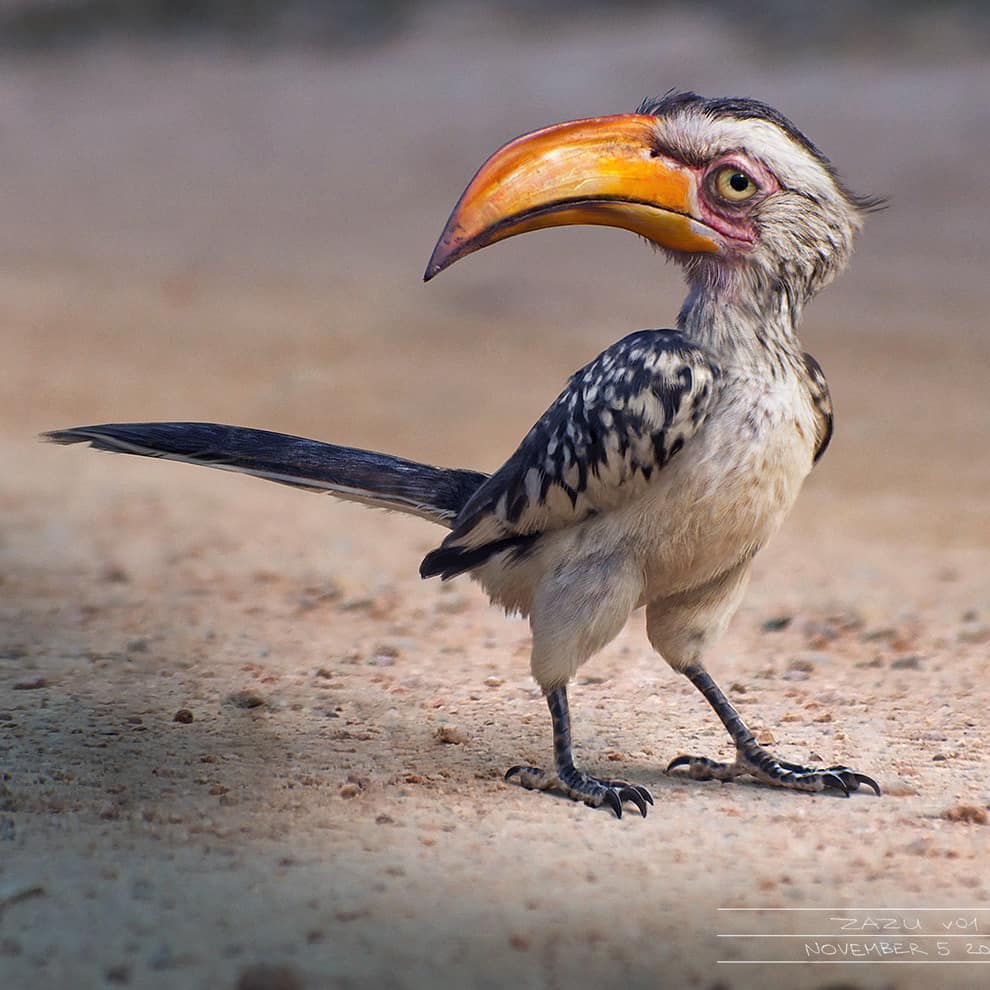 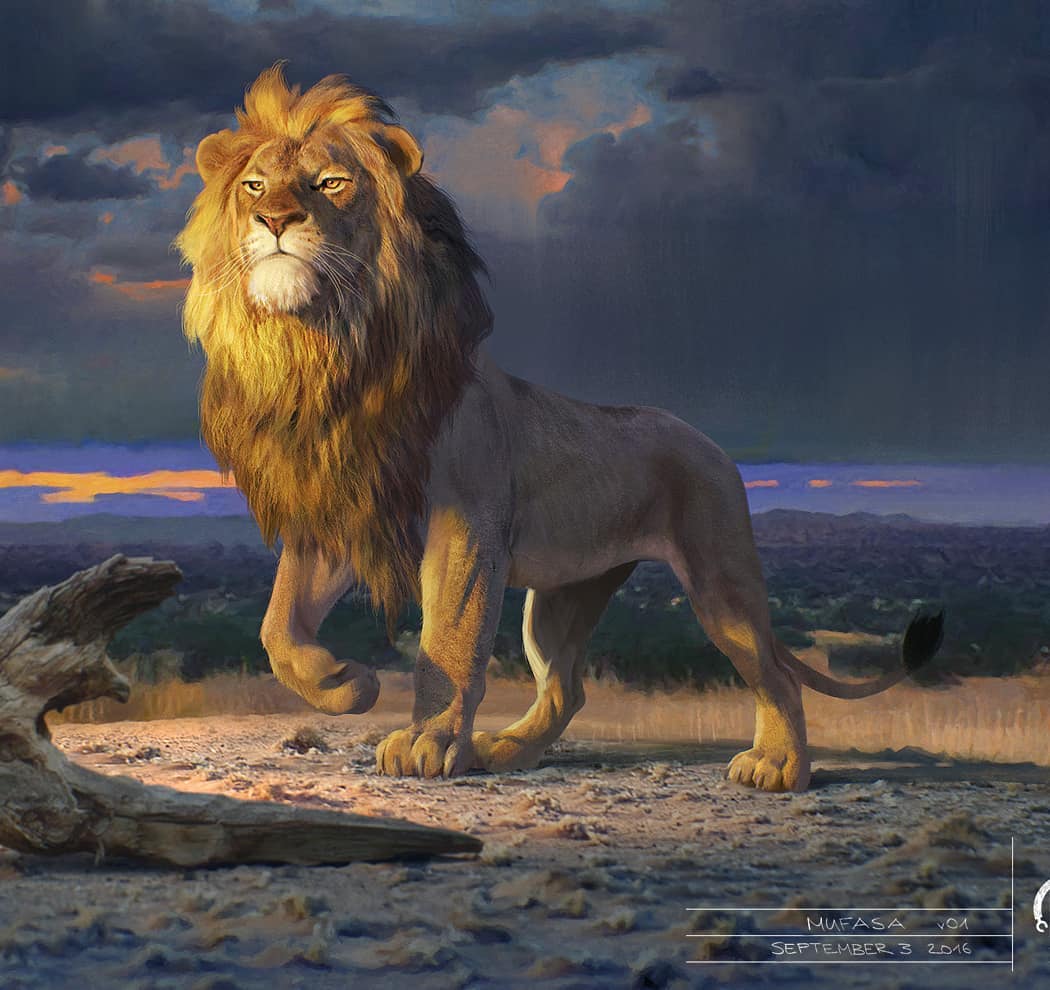 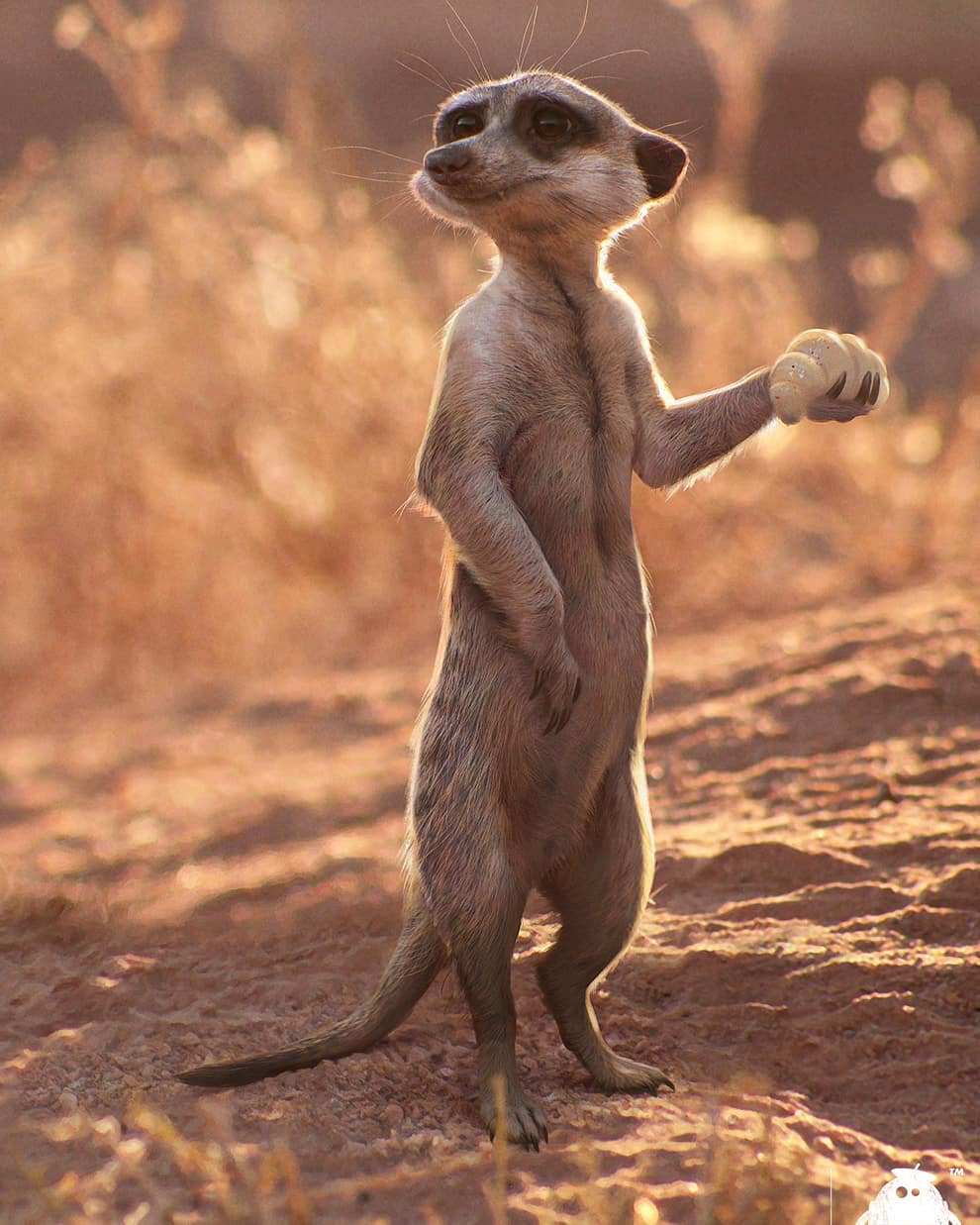 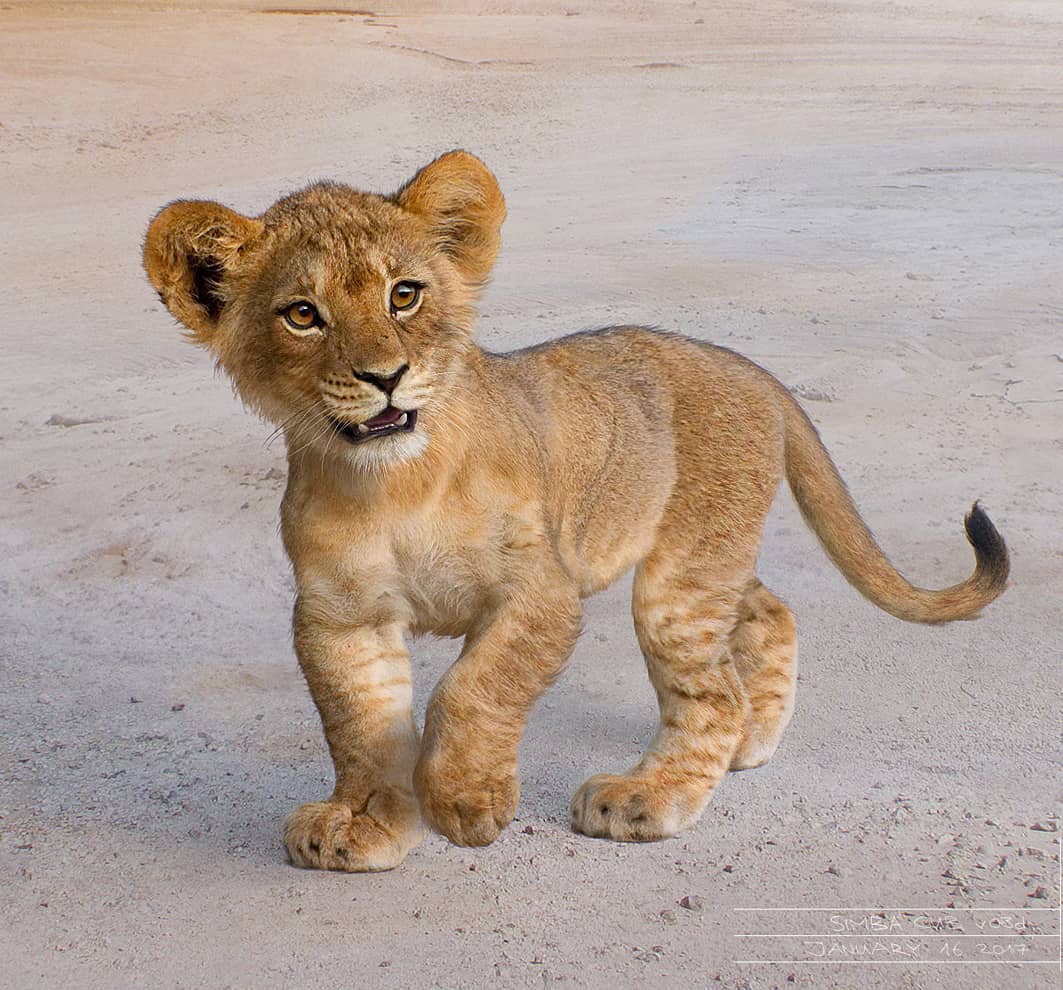 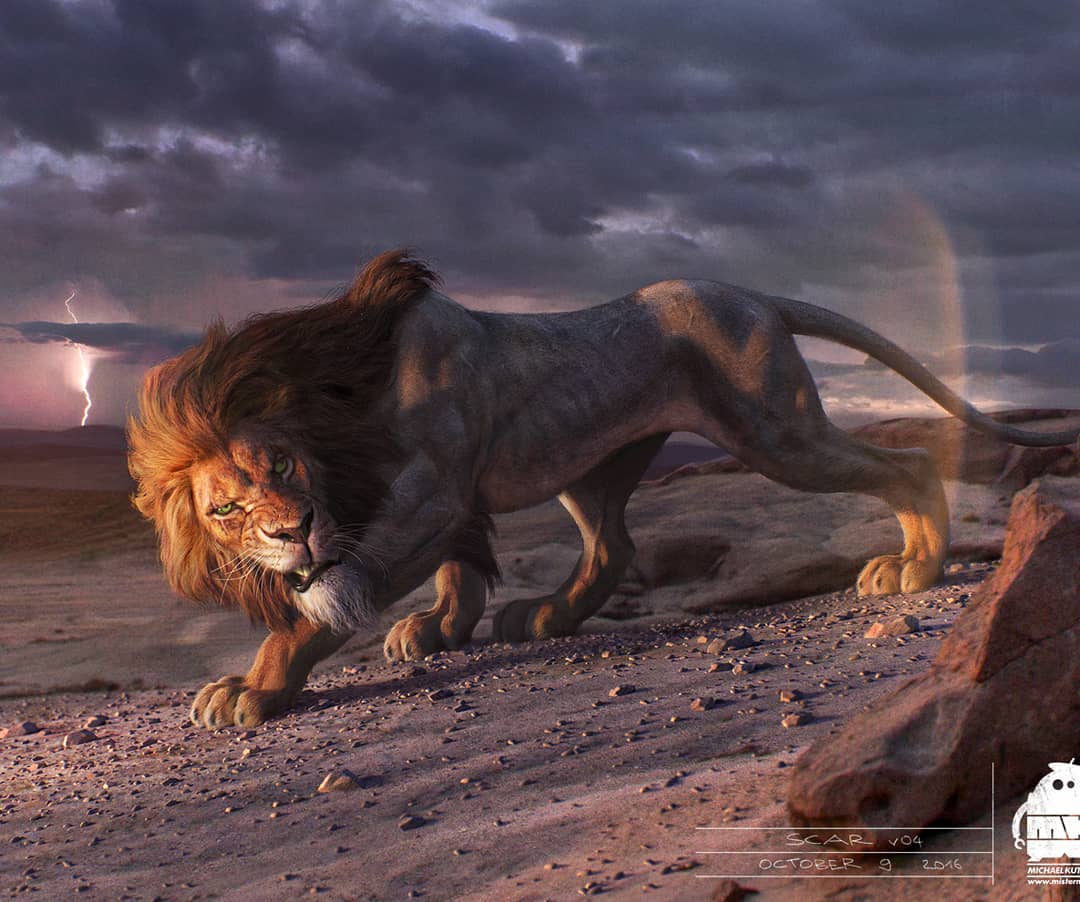 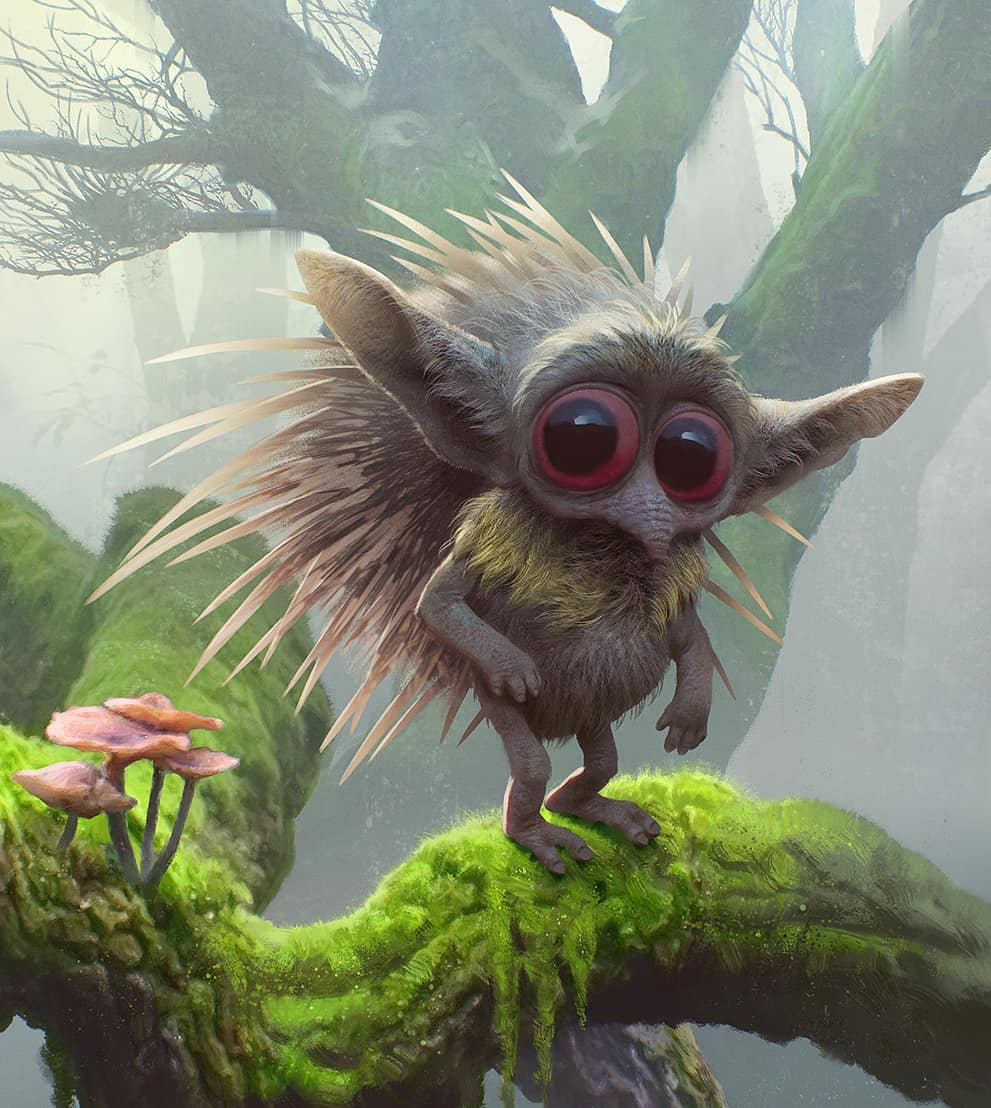 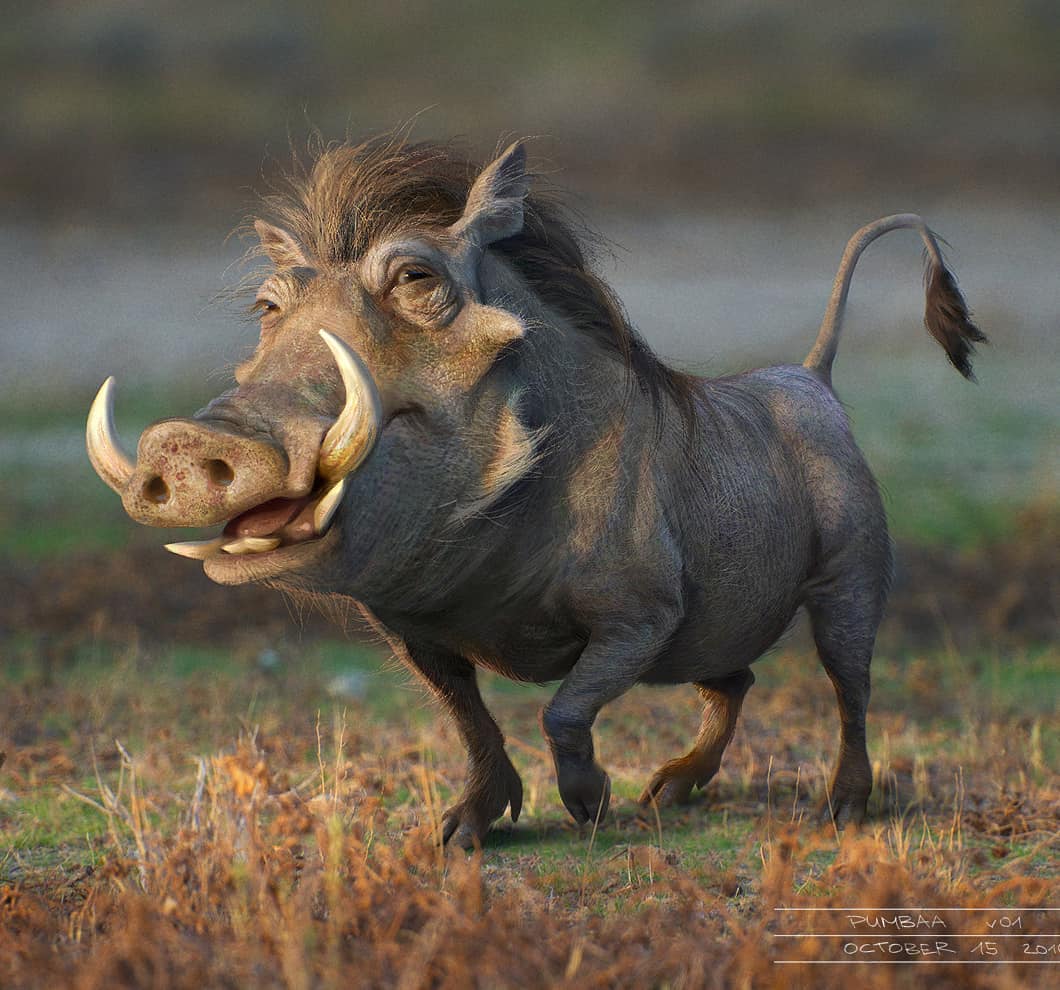 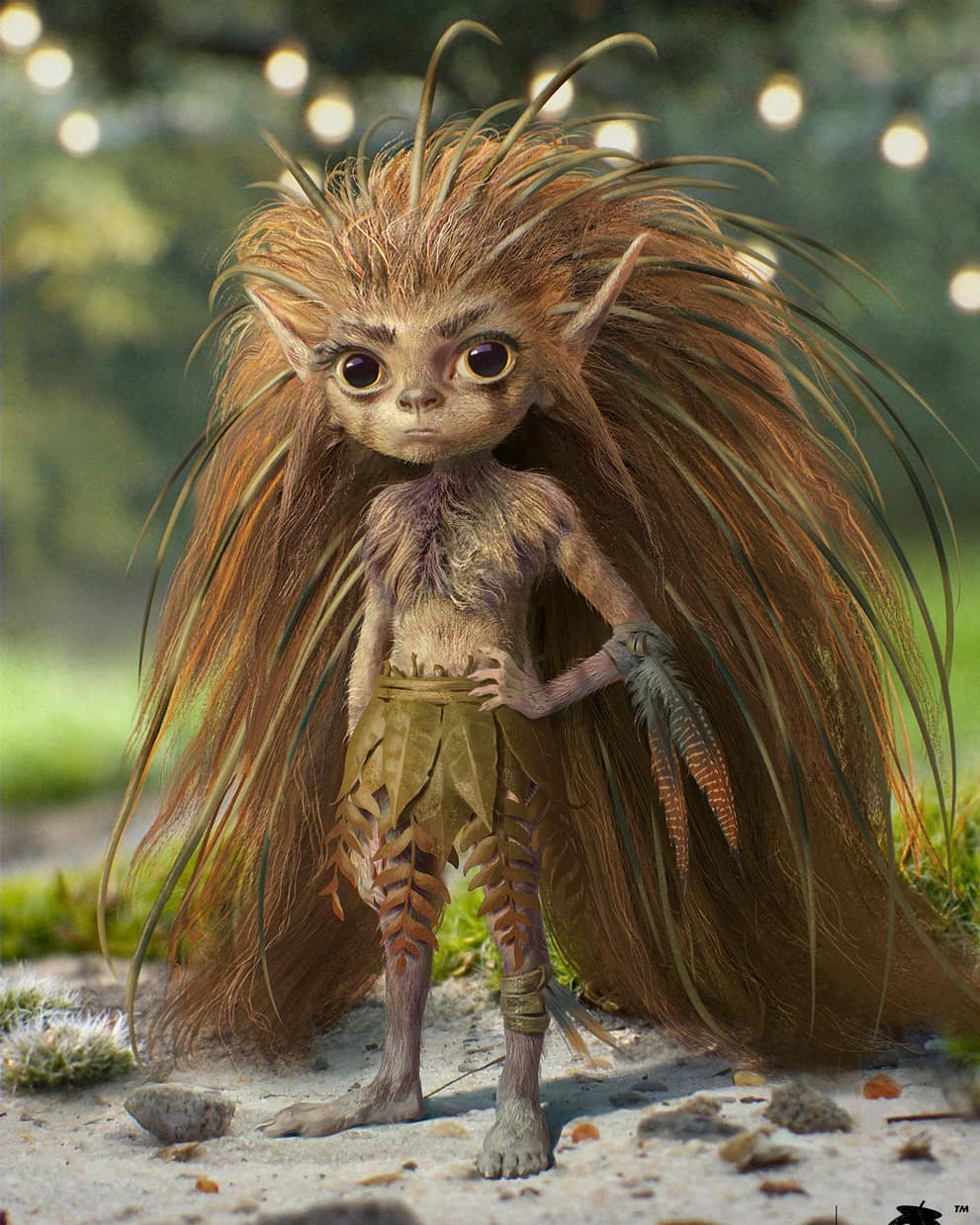 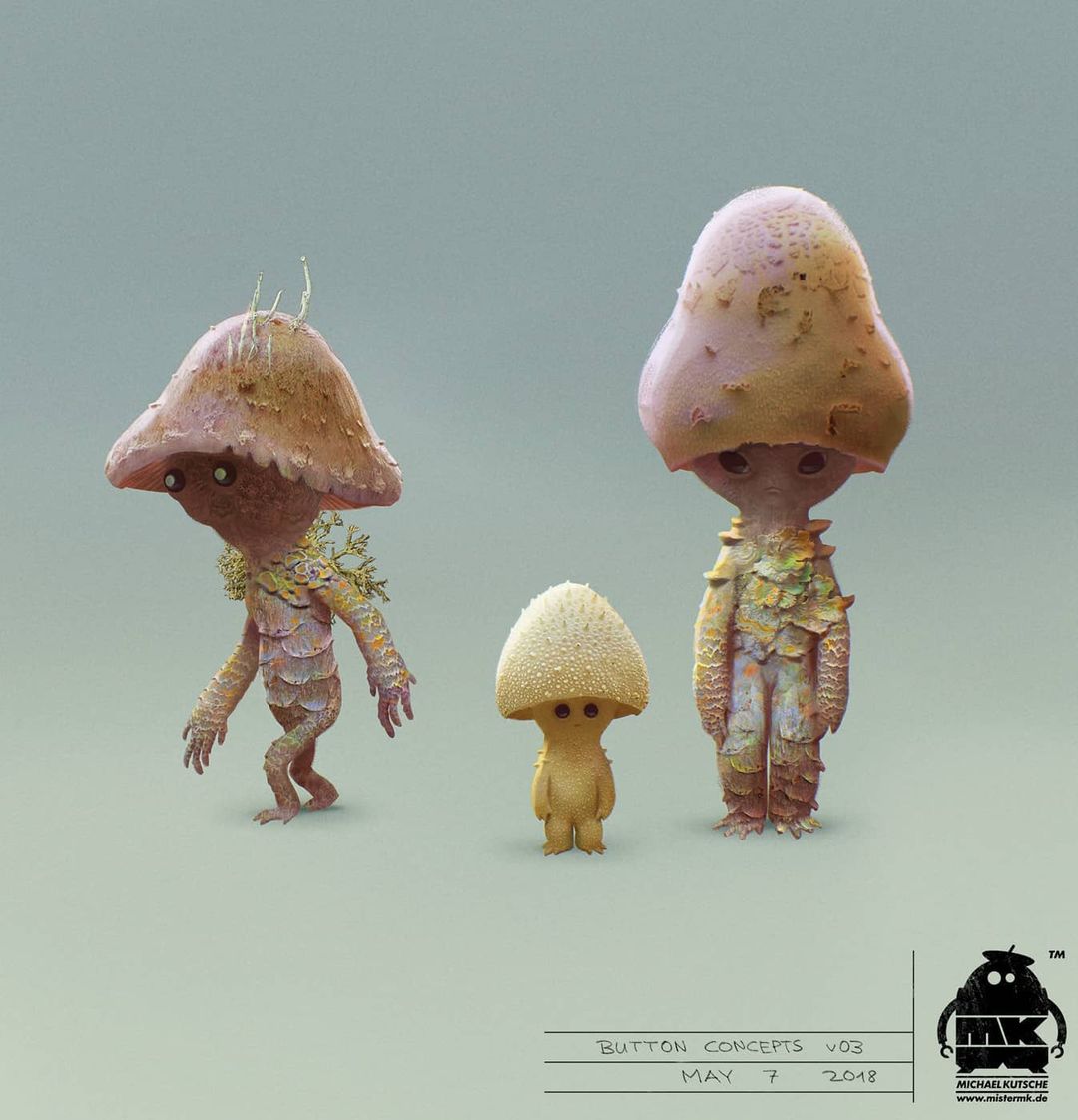 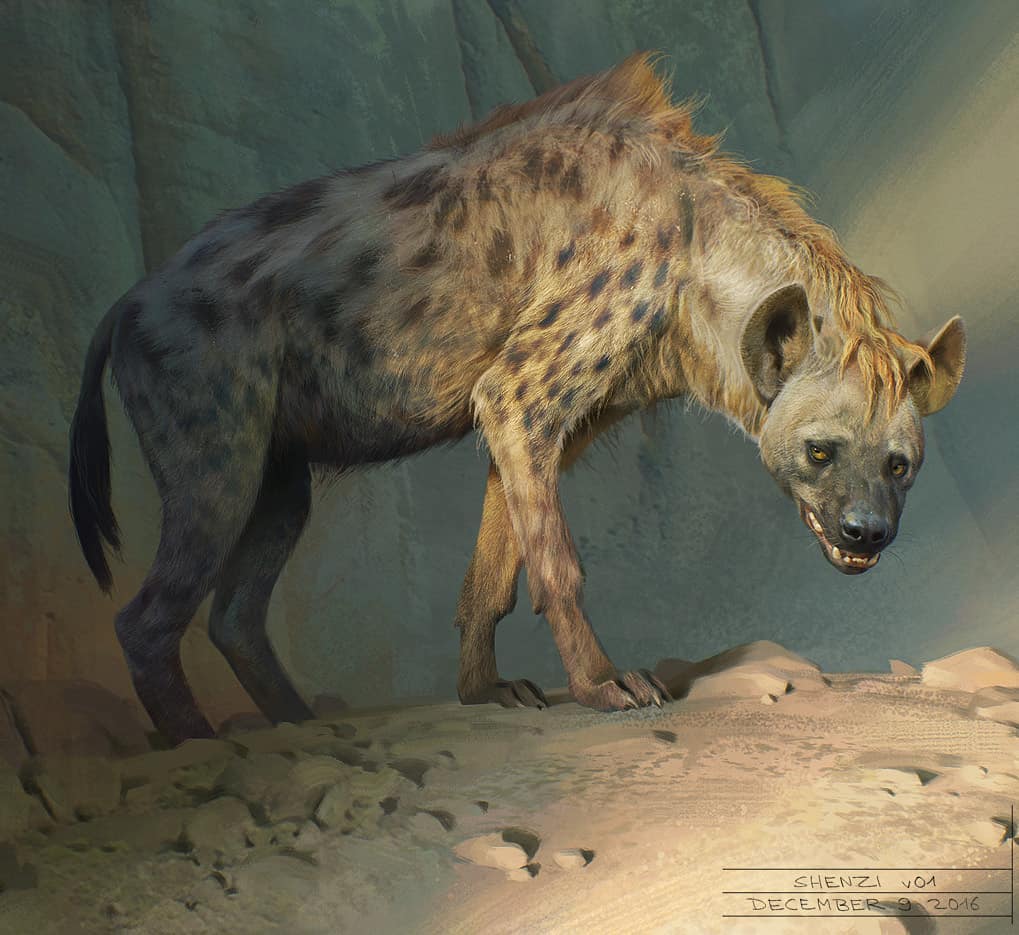 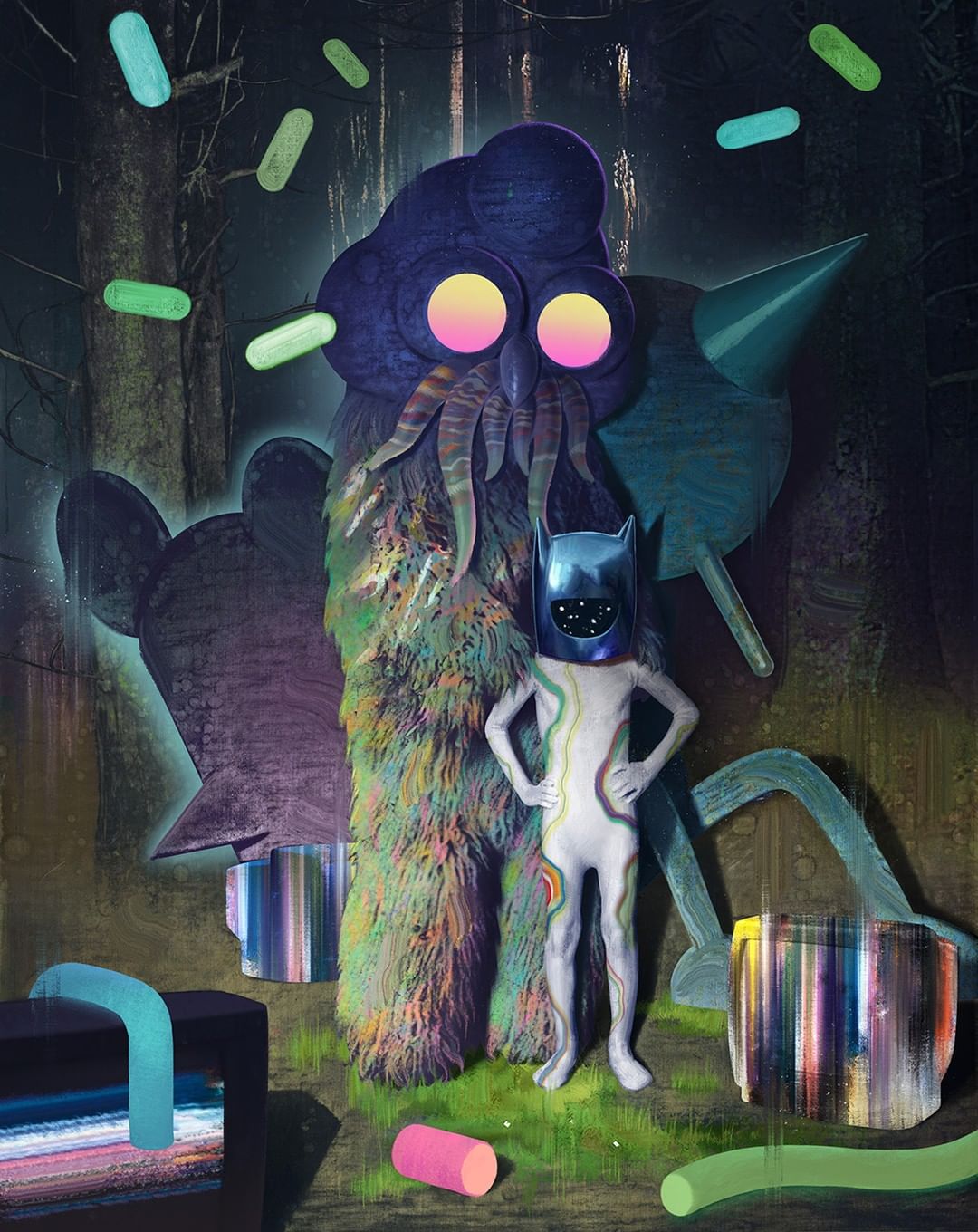