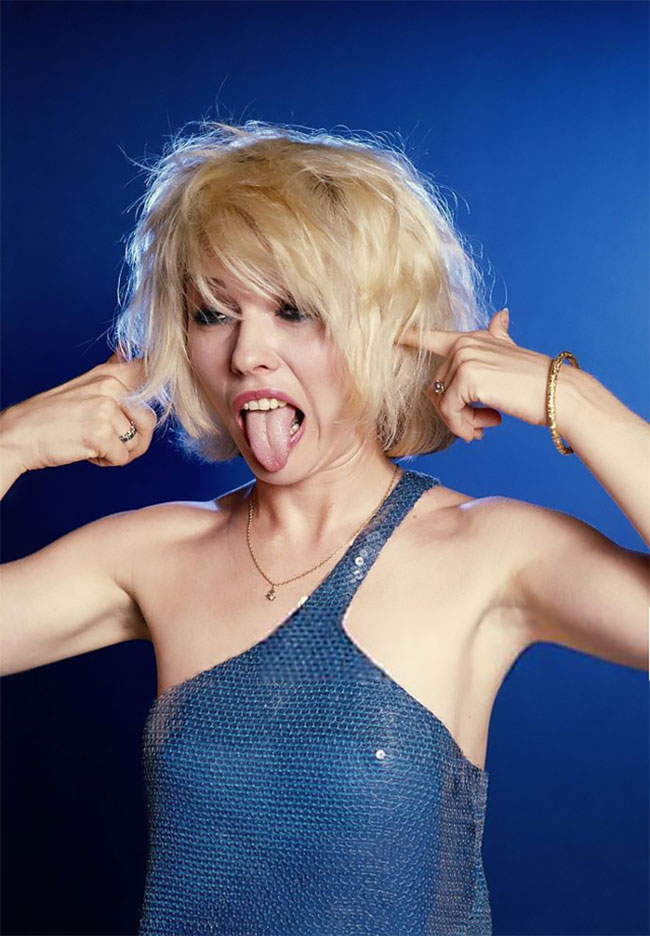 Here, Debbie Harry is pictured in 1979 looking incredible with a neon-pink halo glimmering around her head and a shining, sequin-studded top. 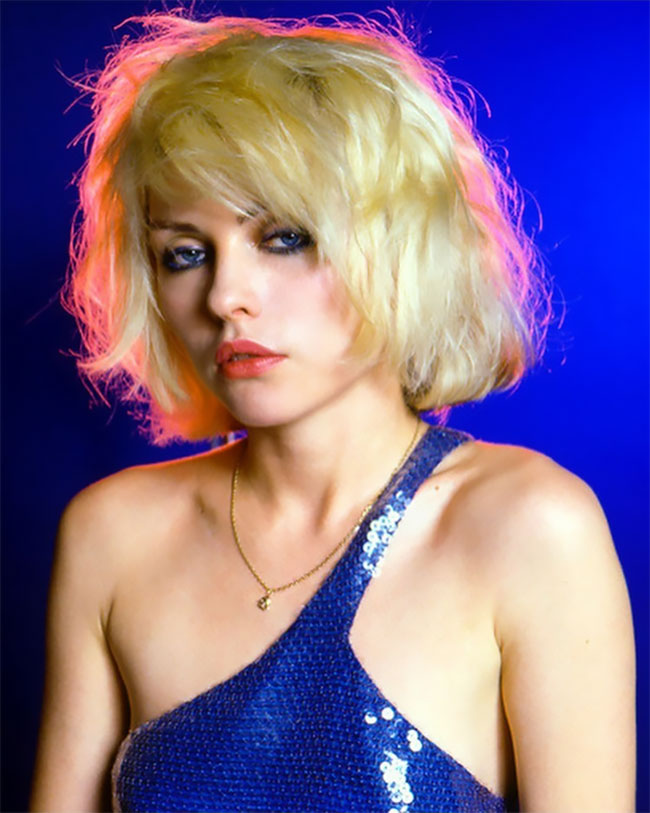 With her eyes fixed to the camera and smudged with electric-blue liner, it’s easy to see why the Blondie singer was considered the queen of glamour as well as punk, with the two styles often bleeding into each other. 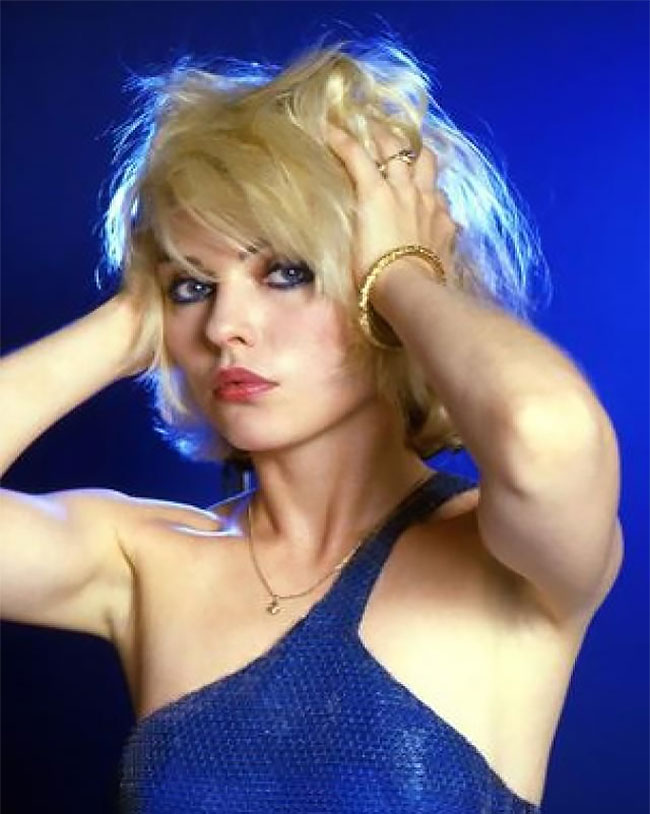 The photographs were shot by Maureen Donaldson, who captured her right before the release of Blondie’s fourth album Eat to the Beat during a time where the band were partying hard. 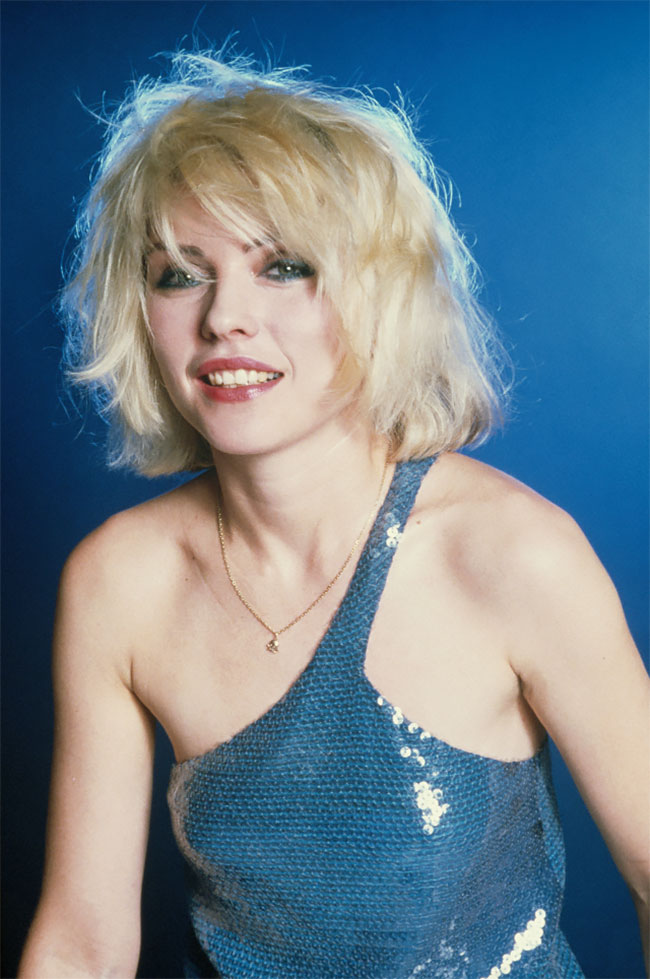 “The music was good but the group was showing signs of wear and tear,” wrote songwriter Mike Chapman in the album’s sleeve notes. “The meetings, the drugs, the partying and the arguments had beaten us all up, and it was hard to have a positive attitude when the project was finally finished.” 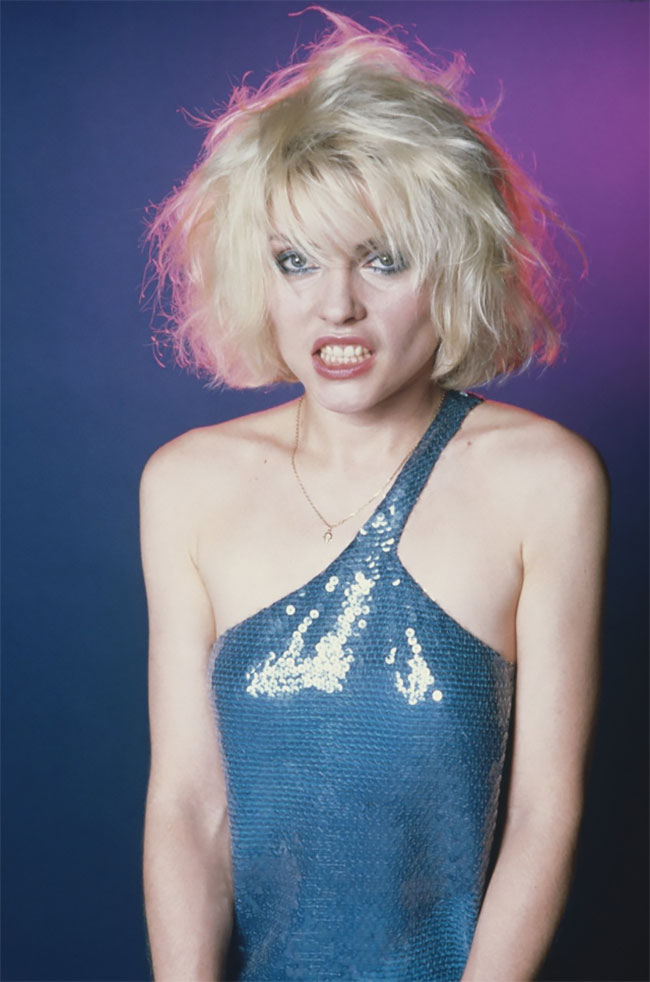 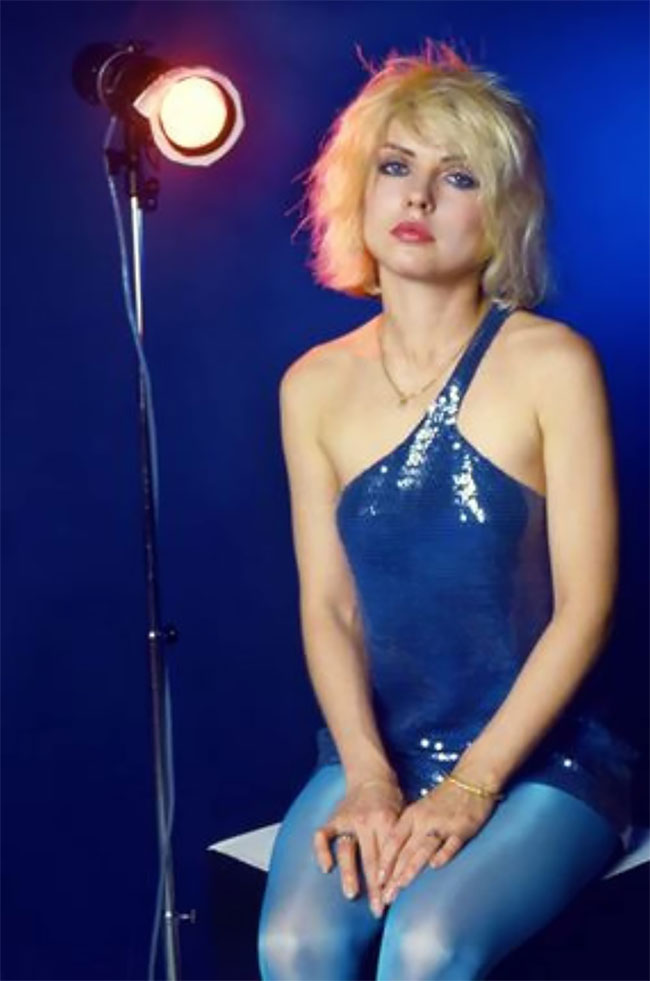 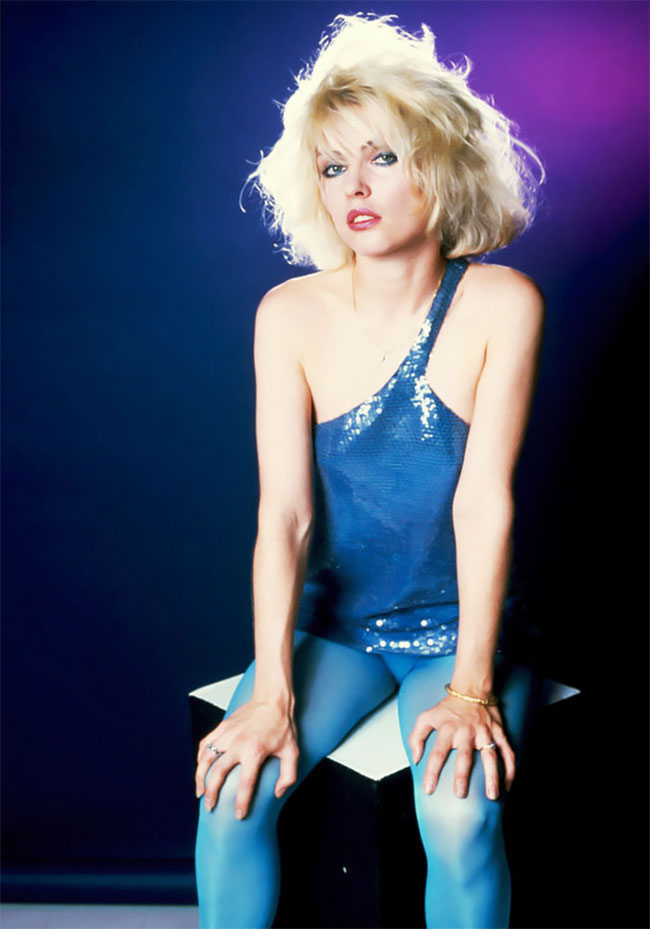 The Artistic Selfies Of Ivanka Danisova, Slovakian Lady Born With Half Face
"Perfect Darkness": Foggy Nights and Melancholy Landscapes in Cinematic Photographs by Henri Prestes
Walmart Keeps Posting Pictures of This Employee Posing With Stuff, She Goes Viral
Futuristic Deserts In Andalucia By Al Mefer
Photo of the Day: Airborne
The Mysterious Woman Who Ticking Military Men Under Their Chins While Taking Pictures in the Photo Booth in the 1940s
Gorgeous Series Of Flowers Encased In Ice
Dolphin Shorts: The Favorite Fashion Trend Of The '80s Teenage Girls
The Lost Golden Age: Soviet Russia, As Seen By Photographer Vladimir Sokolaev
NASA: Spectacular Images from Space - Galaxy Encounter, Flooding Thailand, and 12-Billion-Year-Old Stars
Environment Activists Try To Break World Record With This Colossal 3D Body Painting Picture
U-118, a World War One Submarine Washed Ashore on the Beach at Hastings, England
Photographer Immortalizes the Beauty of a Lions From Every Angle
I Must Be Dead
Fascinating Vintage Photographs Documented A "Spirit Of Christmas" In The 1895–1930s
Artists Transform People Into The Spitting Image Of Their Icons
Meet Ted & Ed, Two Giant Teddy Bears That Are Bringing Positivity To Their Entire Neighborhood During The Pandemic
In 1973, Teens Got Stoned In Front Of A Government Photographer
Spectacular Winning Photos Of The 2018 Nikon Small World Contest Reveal The Hidden Beauty Of A Microscopic World
Russian “Paradise” for Mentally Disabled
Photographer Captures the Nothern Beauty of Norilsk City
Spectacular Winning Photos From The Minimalist Photographer Of The Year 2020
Inside of Blizzard's Office
22 Rare Photos You’ll Never See In Textbooks
1970s, blondie, blue, Debbie Harry, dress, Maureen Donaldson