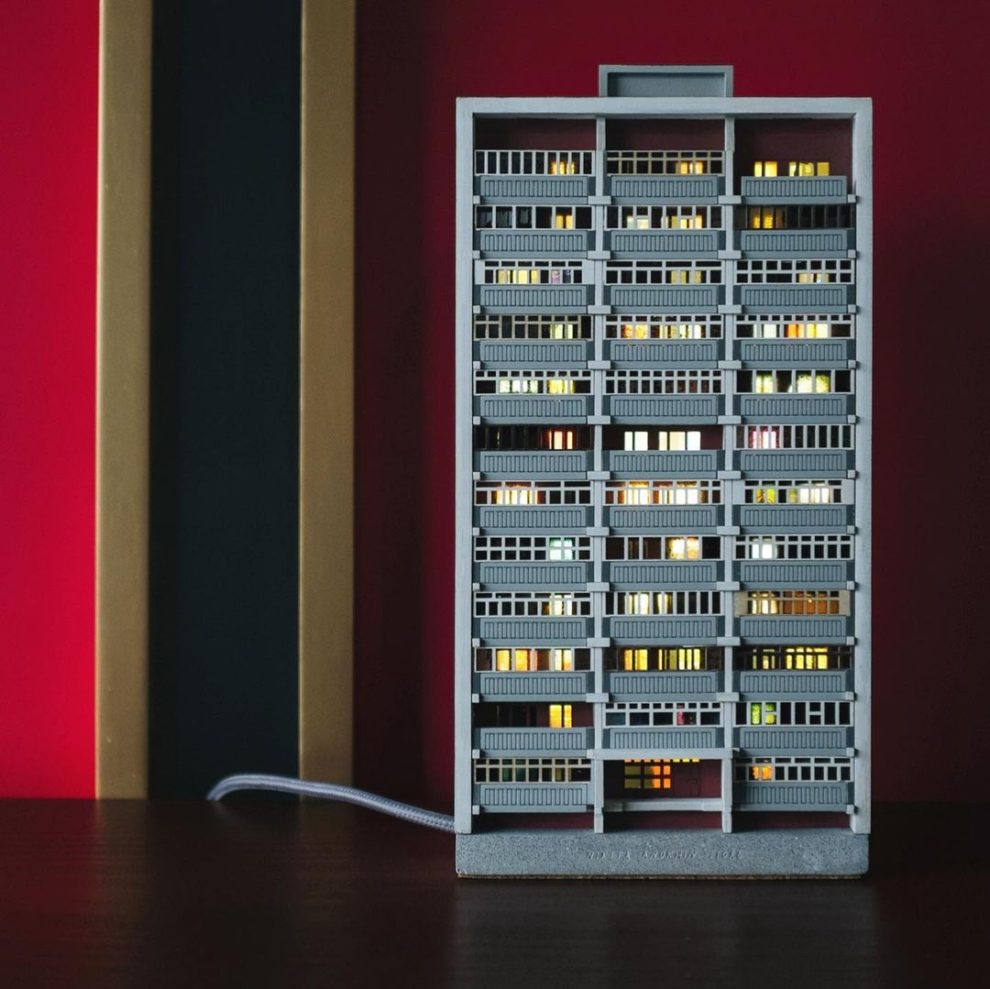 According to Nikita Antokhin: “What were we thinking when we created this thing? Naturally, about our common past. The Soviet project addressed itself to humanity, not to man. The country explored space (and succeeded), but never learned how to build humane housing and how to build cities for people.”

“Today the situation is a little better: we have lost the lead in space, but we still live in typical high-rise buildings. But at least nothing prevents us from speaking out about these problems – not only in words but also, for example, by design.” 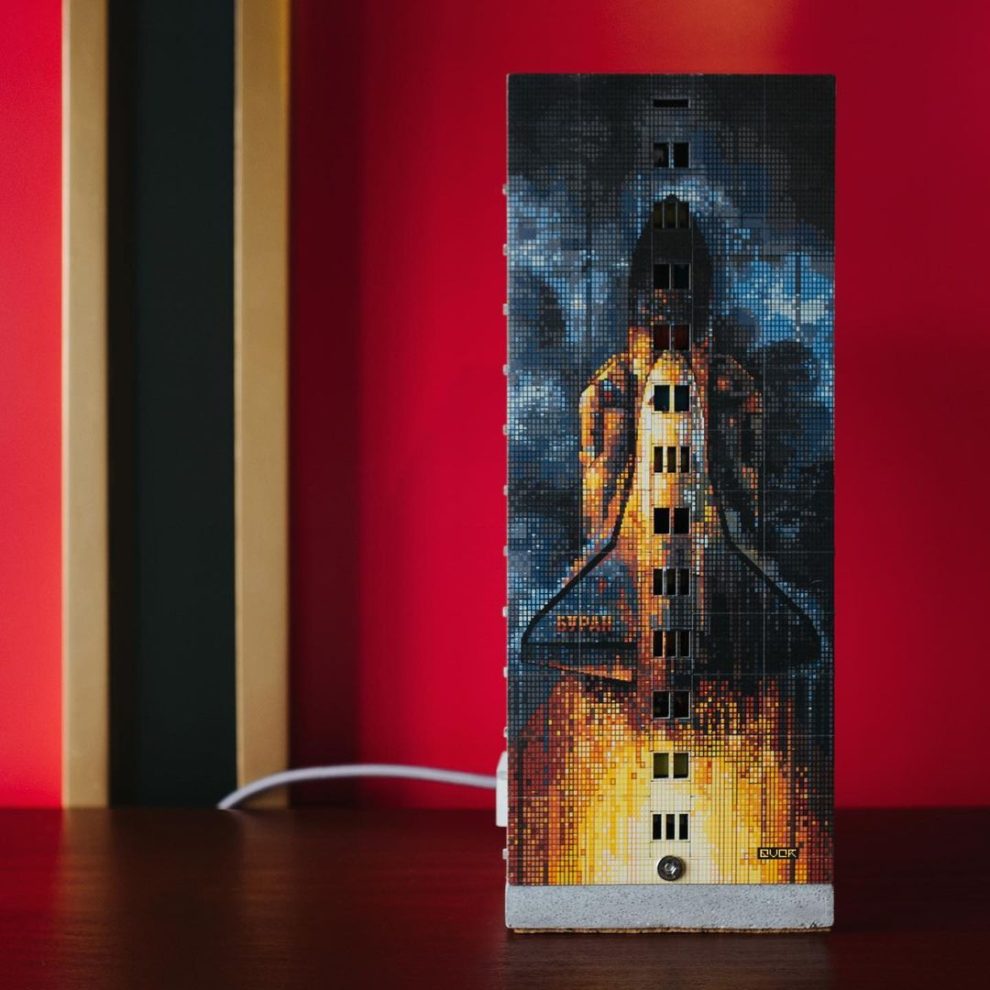 “The inspiration for this nightlight is a 12-story tower from series II-68. These were mainly built in Moscow’s residential districts. On the side is a picture of the Buran, the first and last reusable spacecraft developed in the USSR. It was launched only once, in 1988, three years before the collapse of the Soviet Union and without the crew. The illustration was drawn especially for us by Eugenia Goncharova (be sure to check out her other works!).” 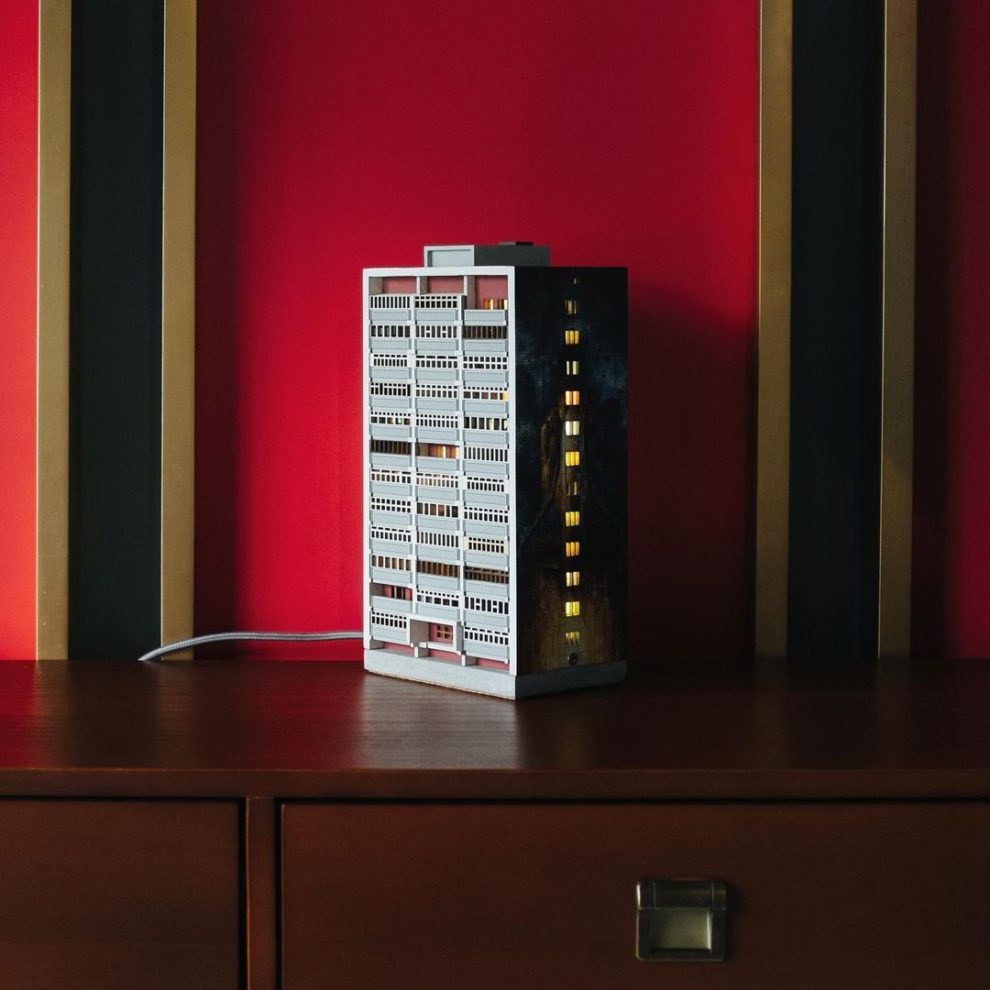 “‘Candlelight’ is our most challenging project yet. We airbrushed each piece and coated it with protective varnish, and also did double “glazing” to create depth. You can see people in the windows: if you order a night light, you can send us a photo and we’ll put you in one of the apartments.” 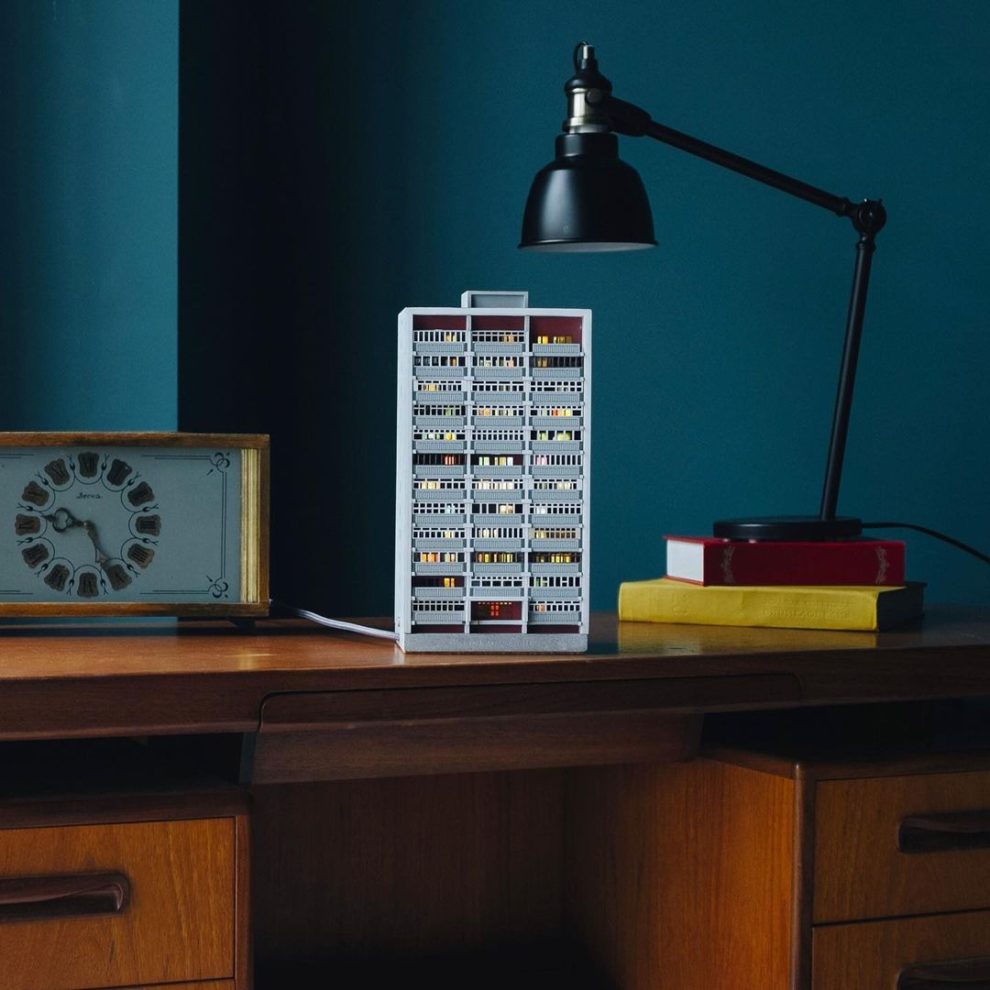 Take a look to other artist’s works: 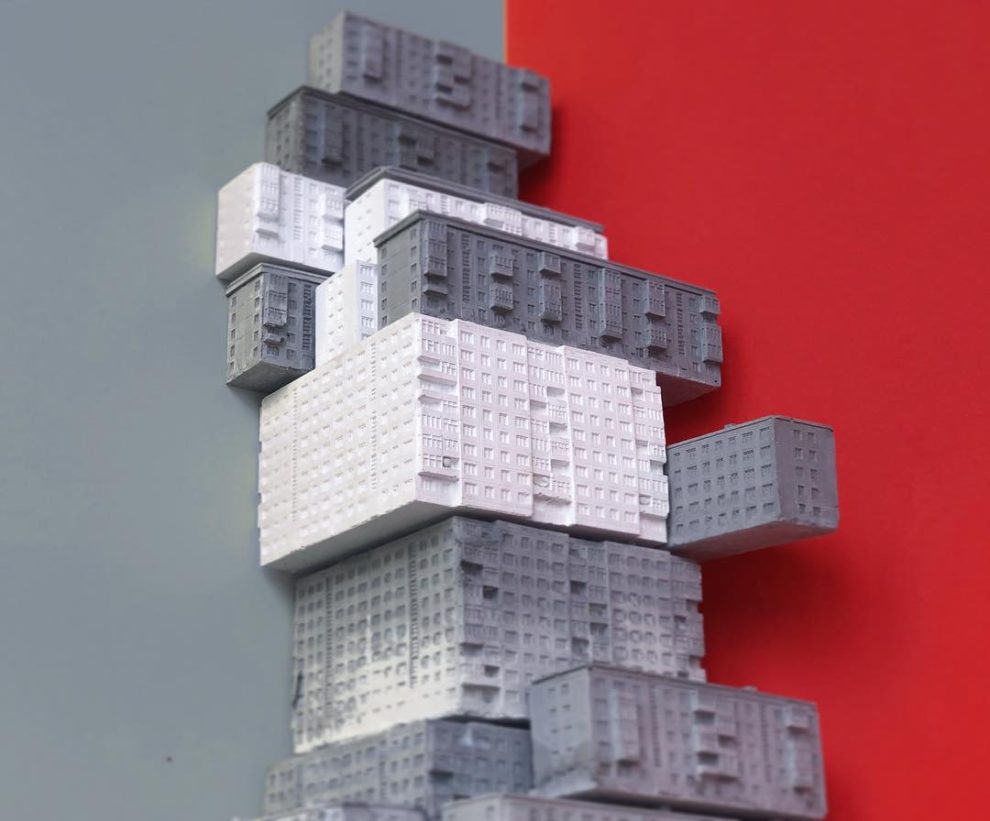 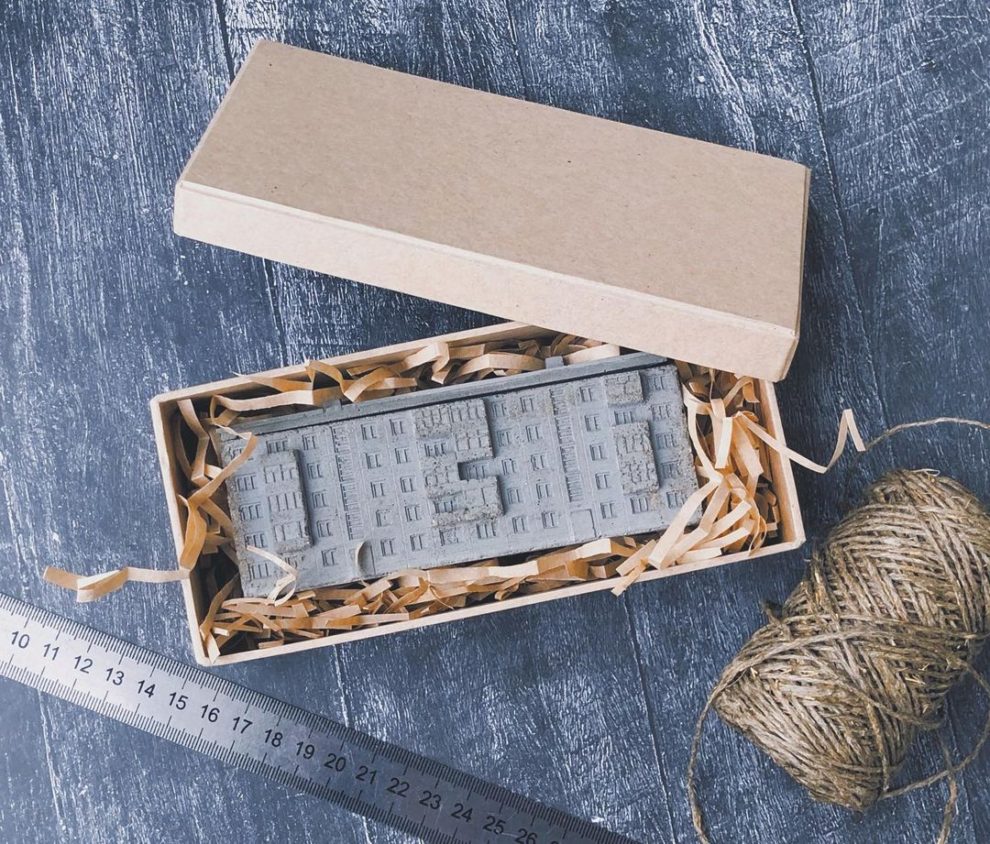 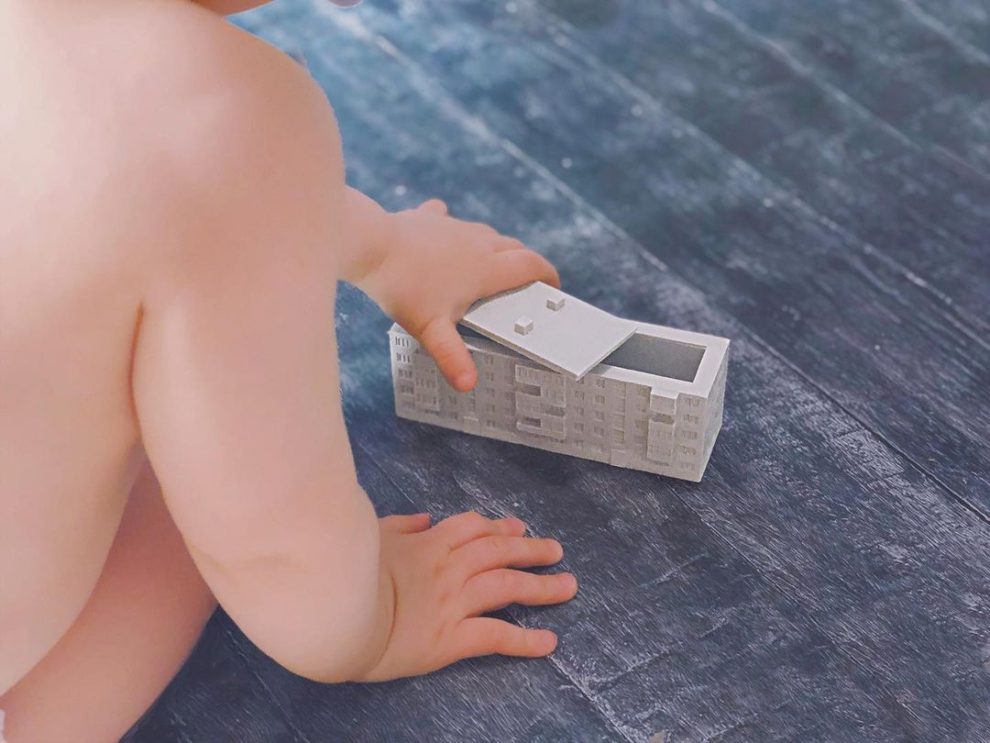 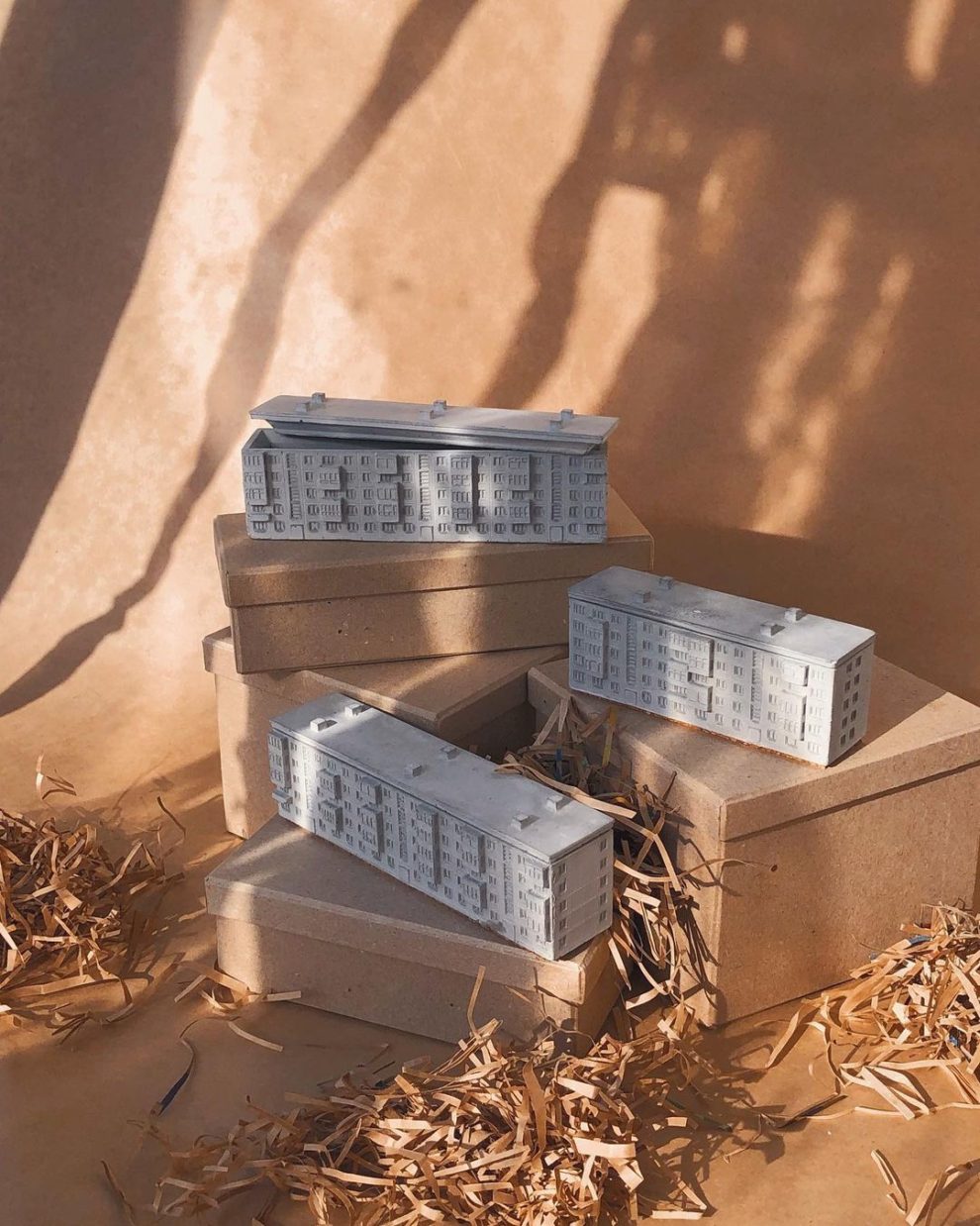 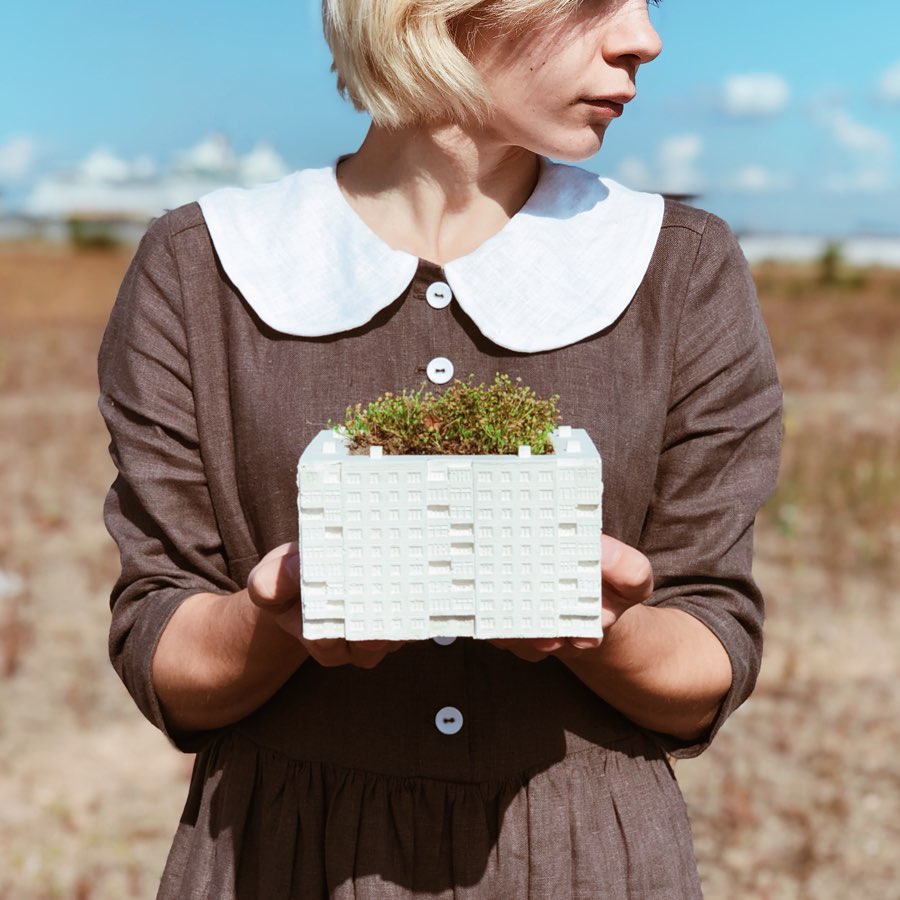 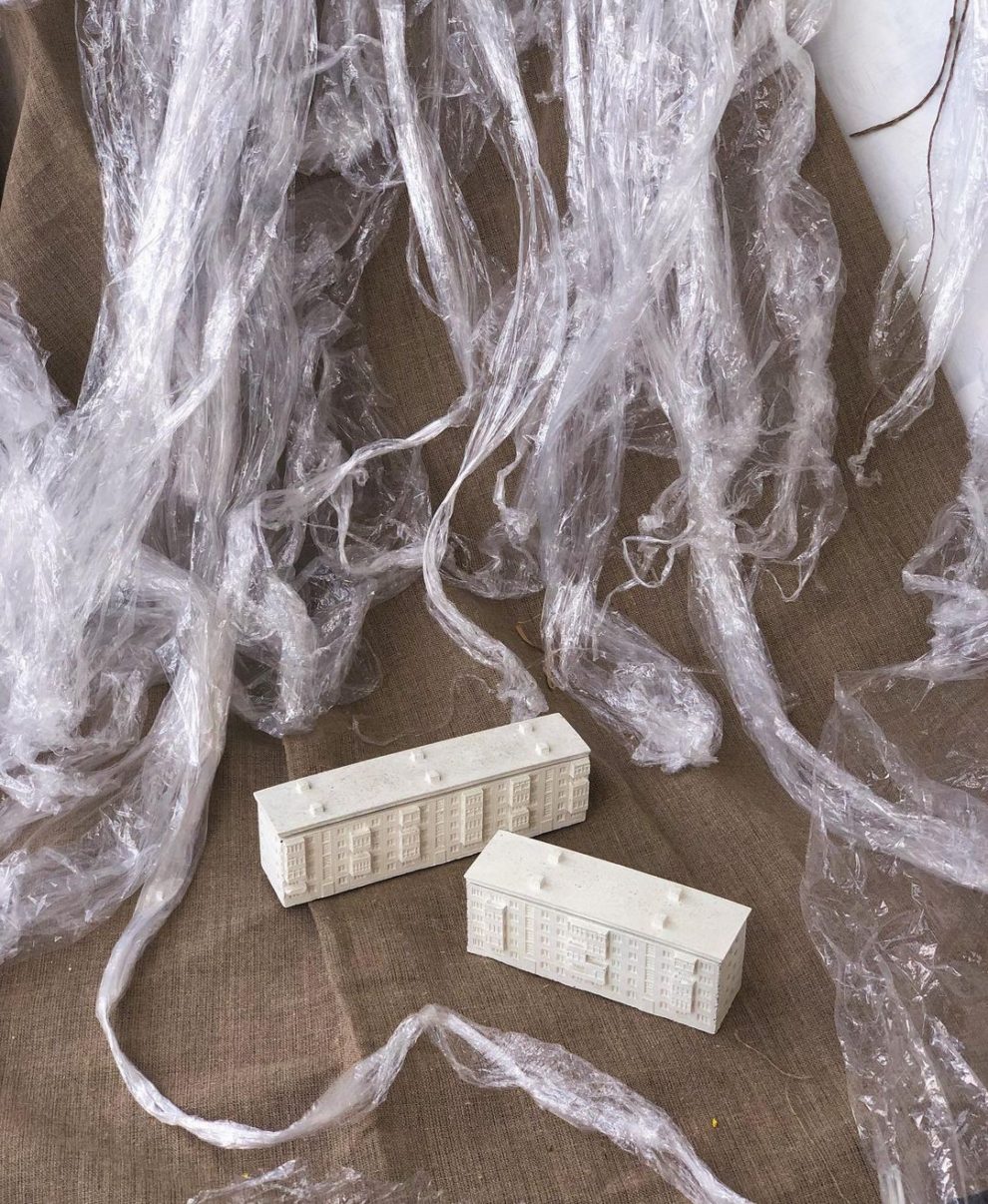 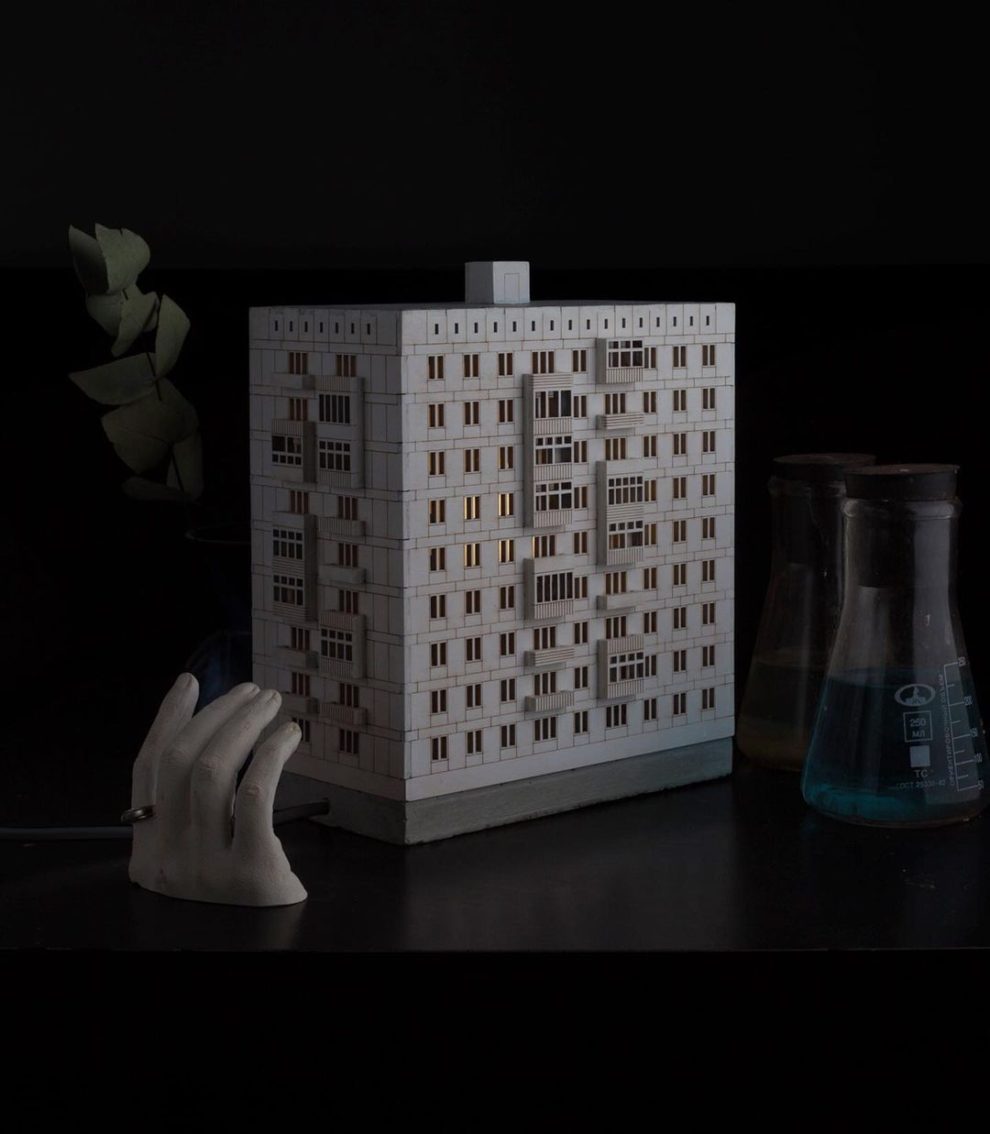 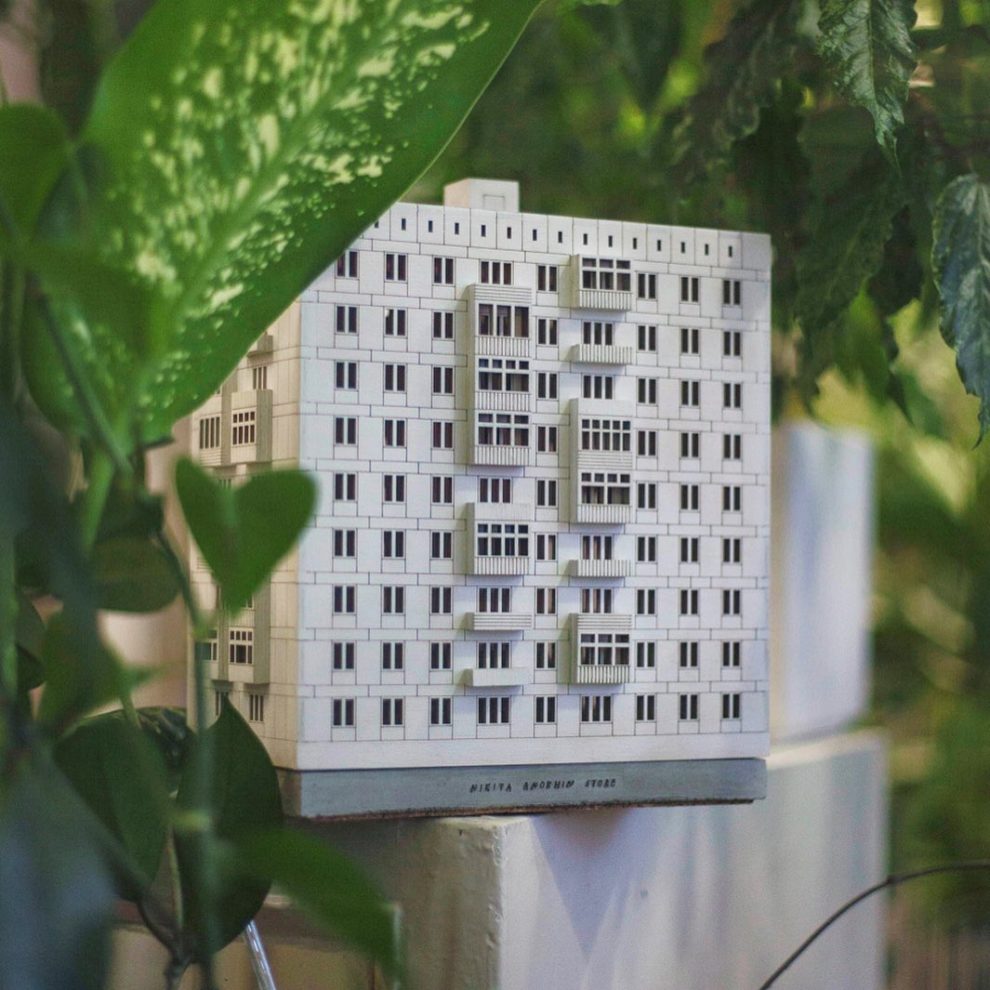 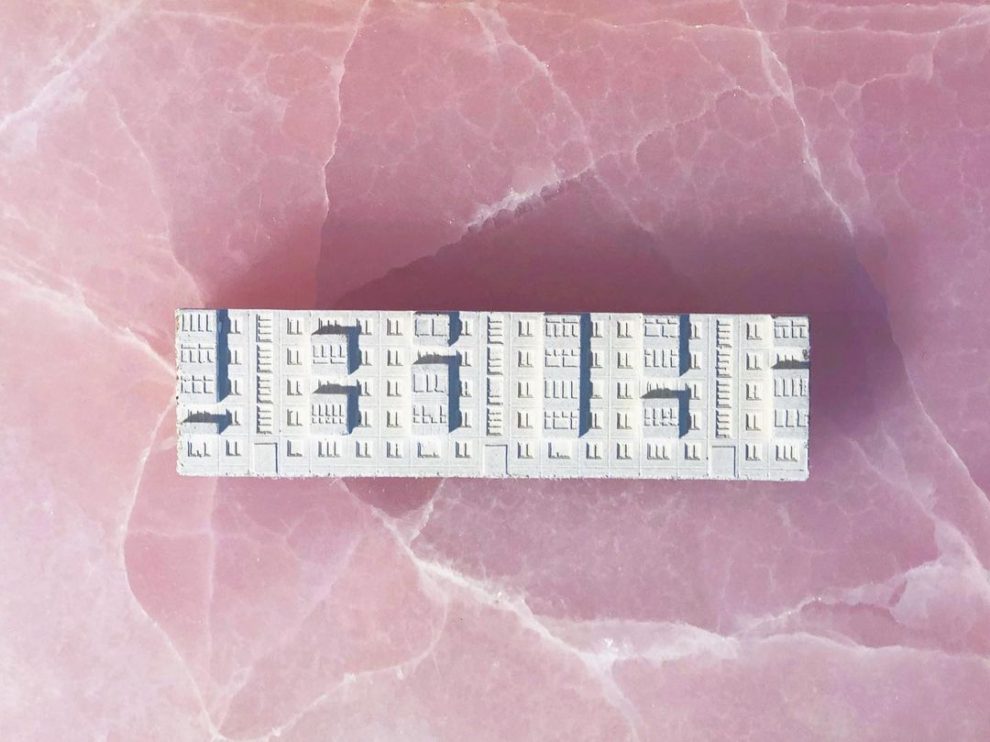 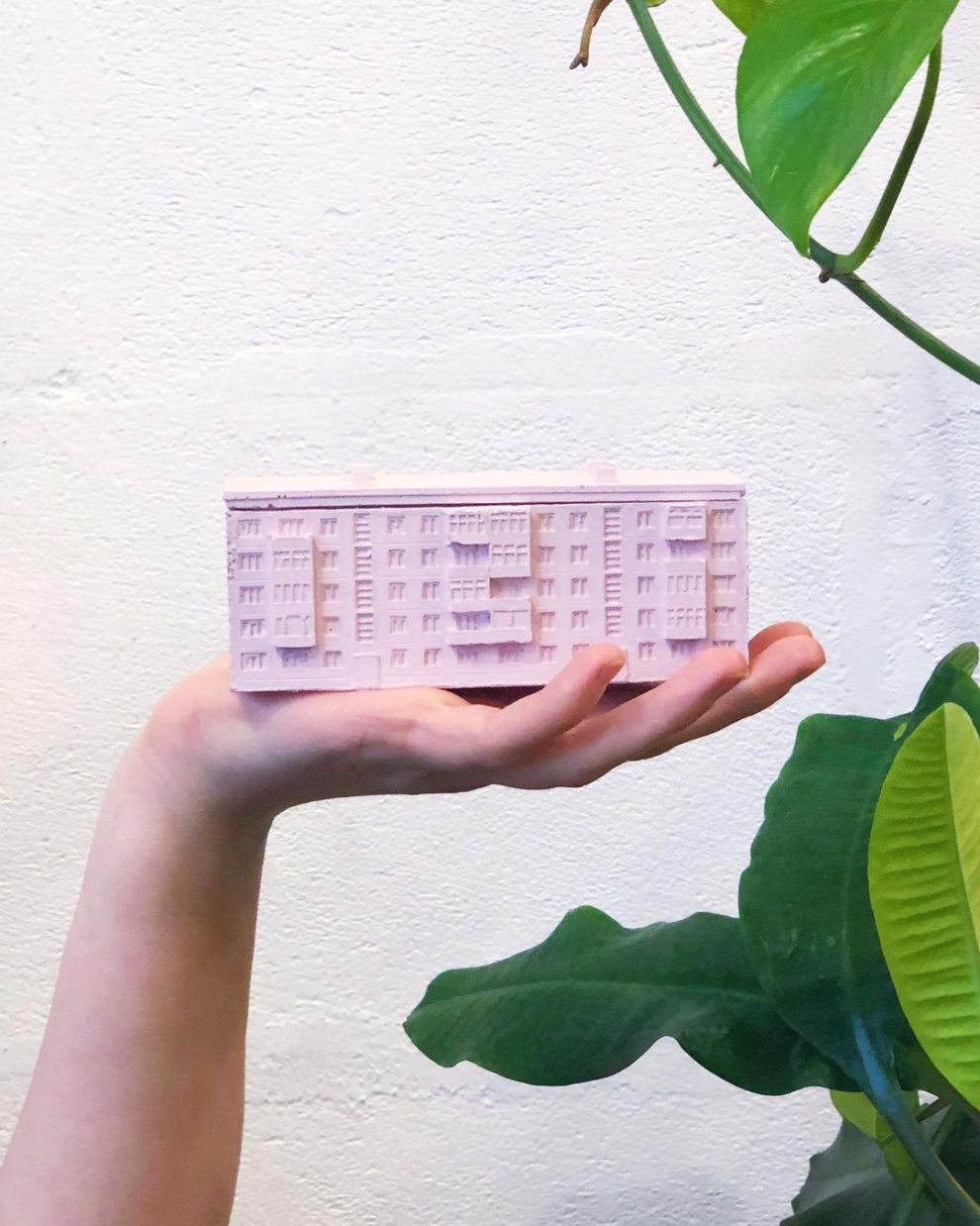 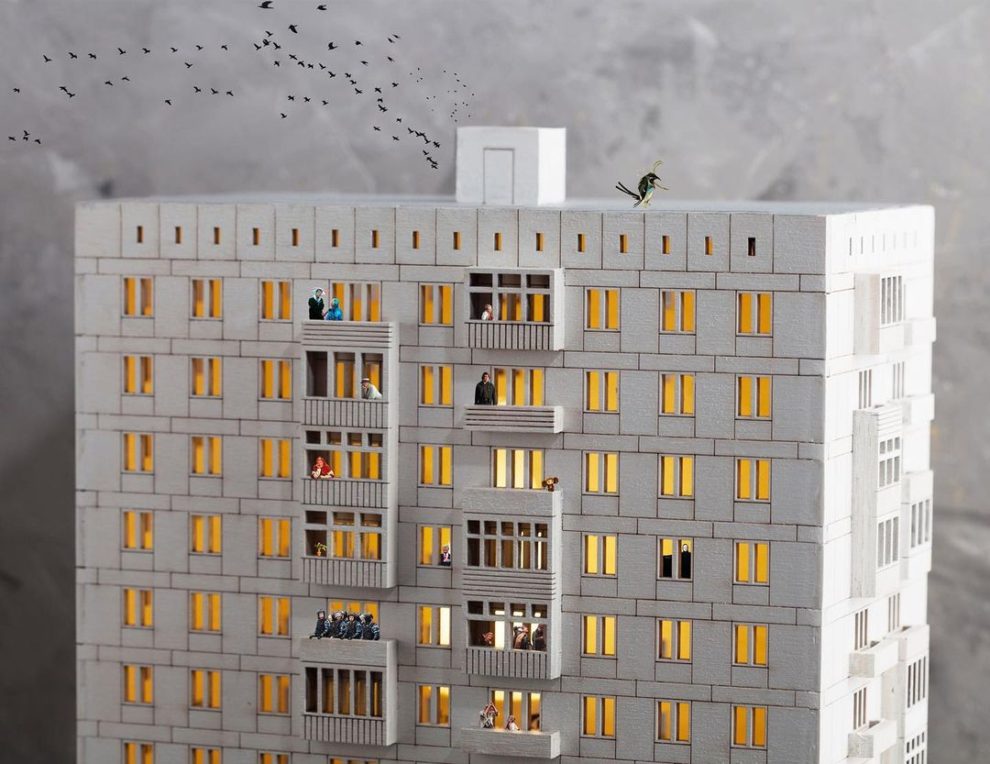 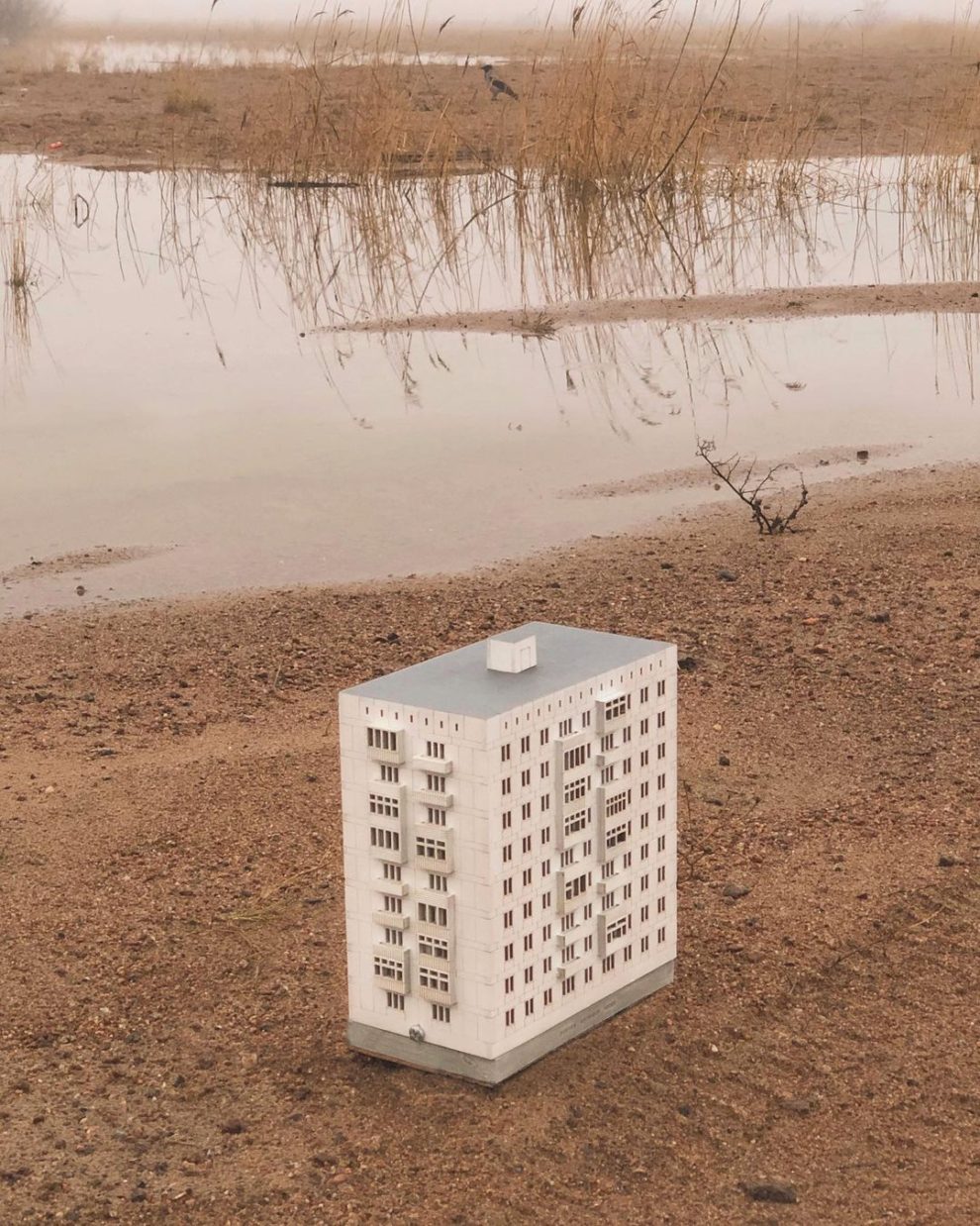 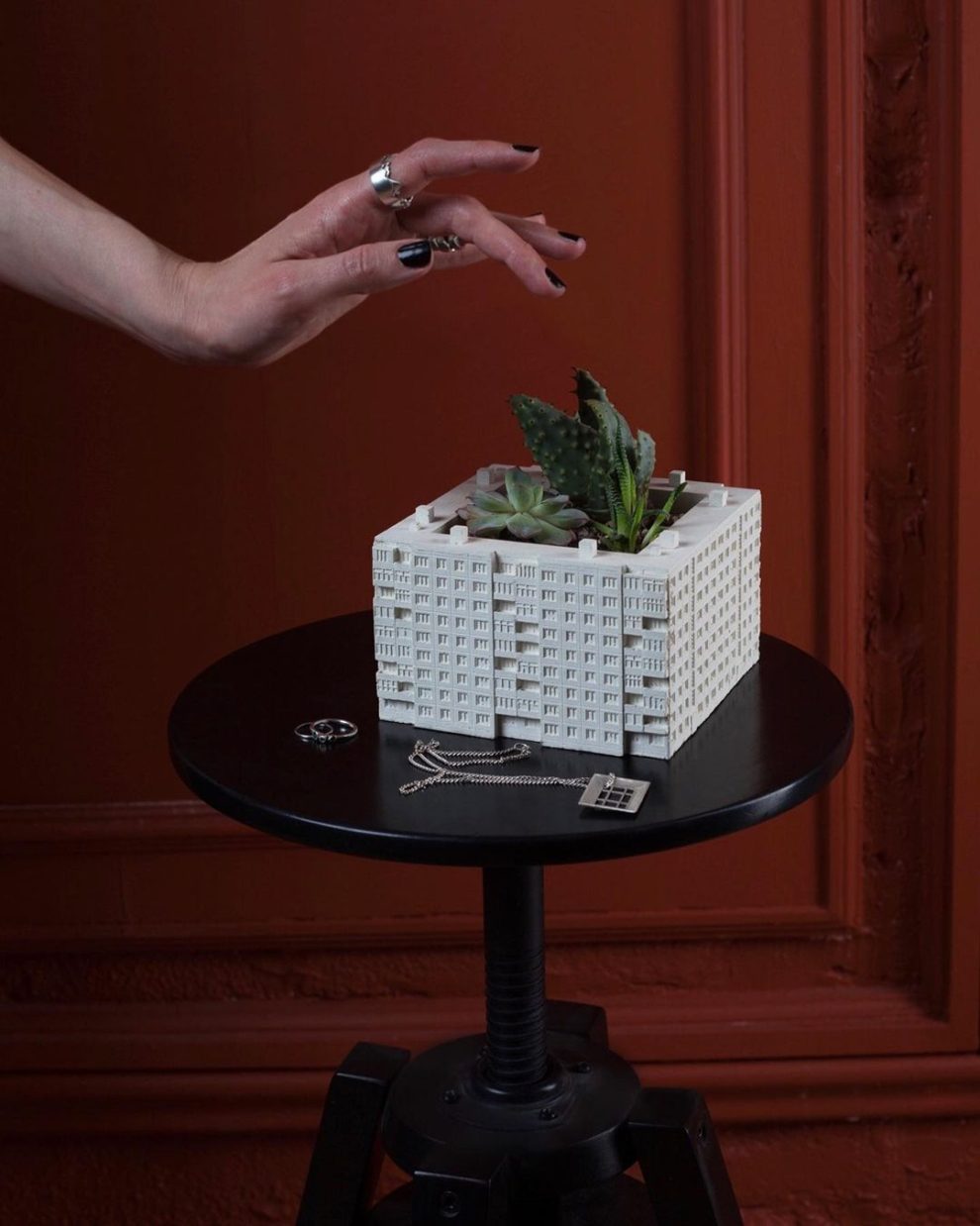 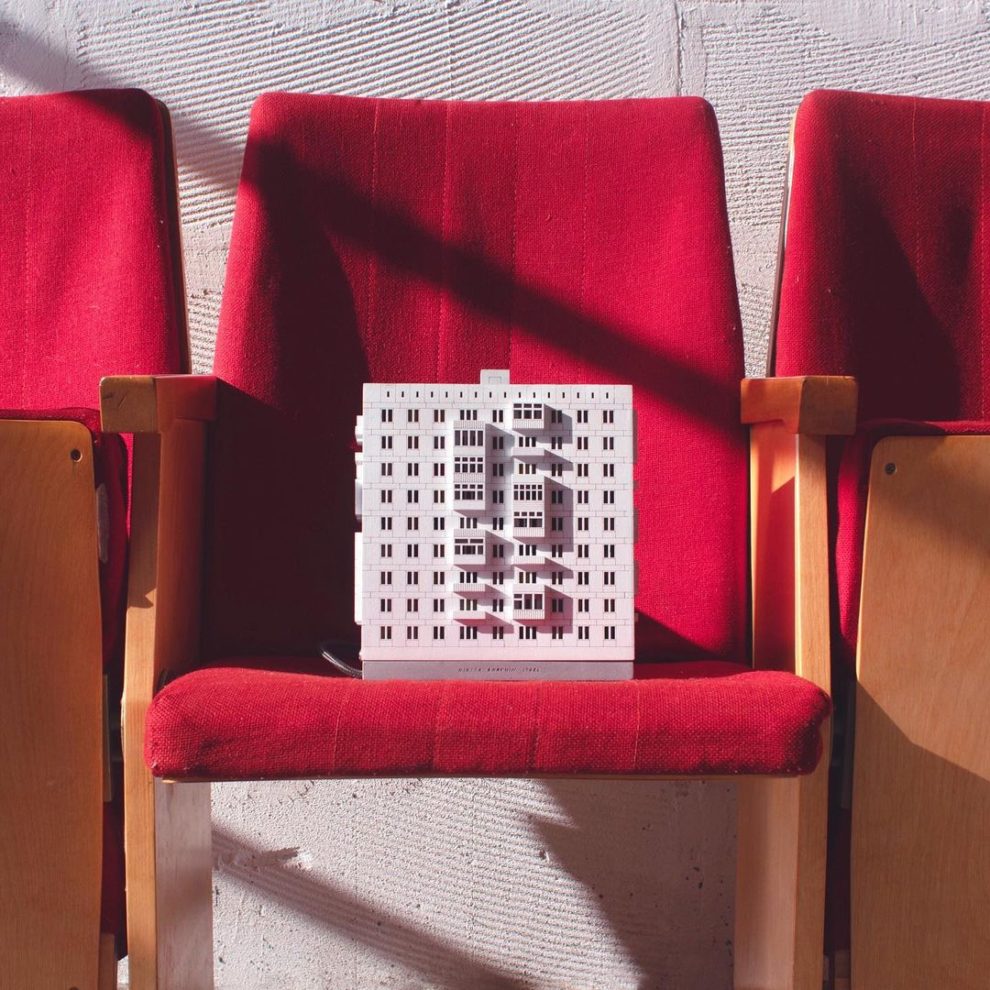 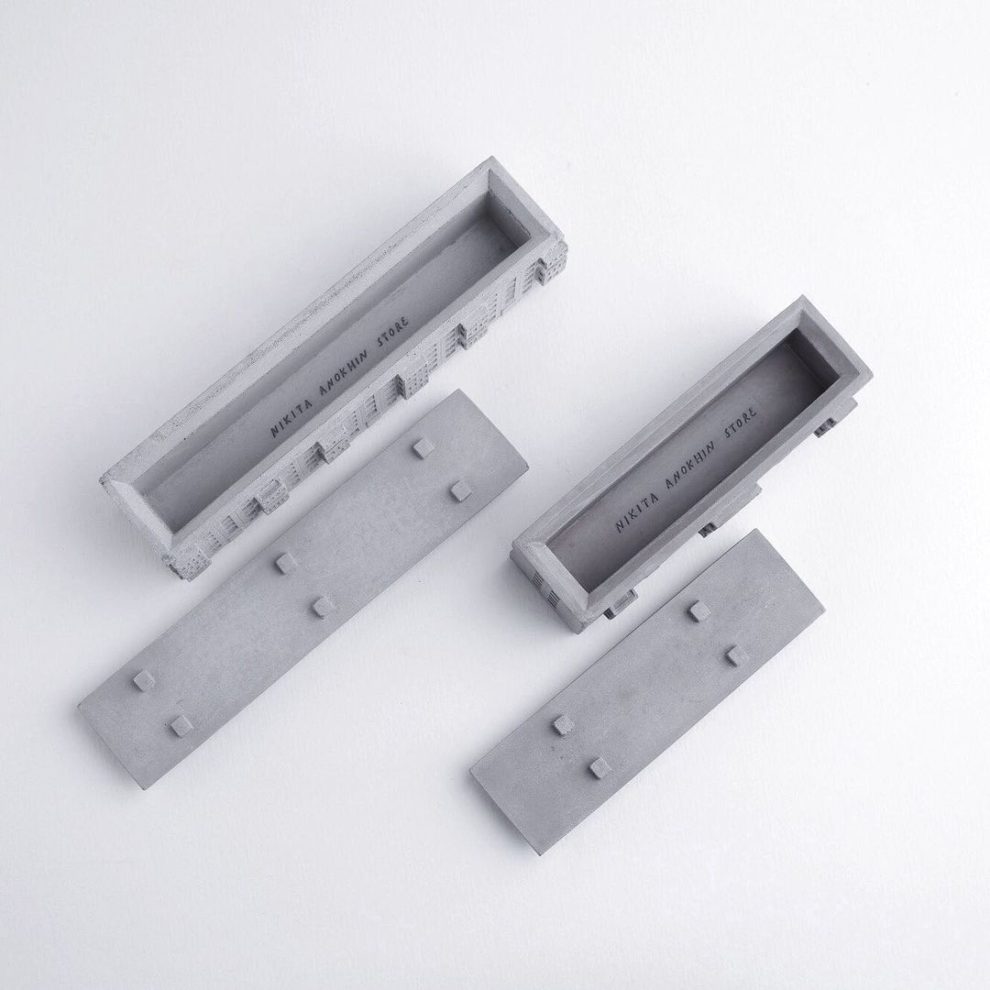 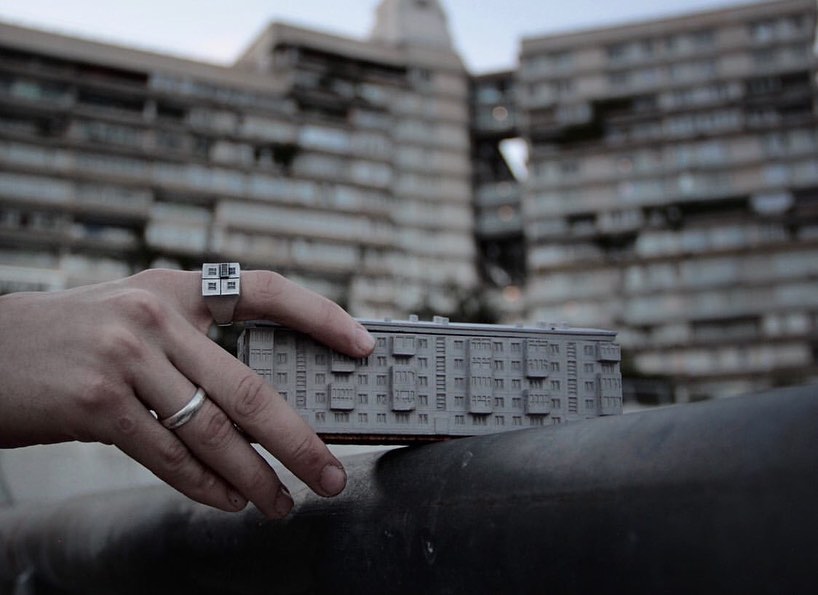 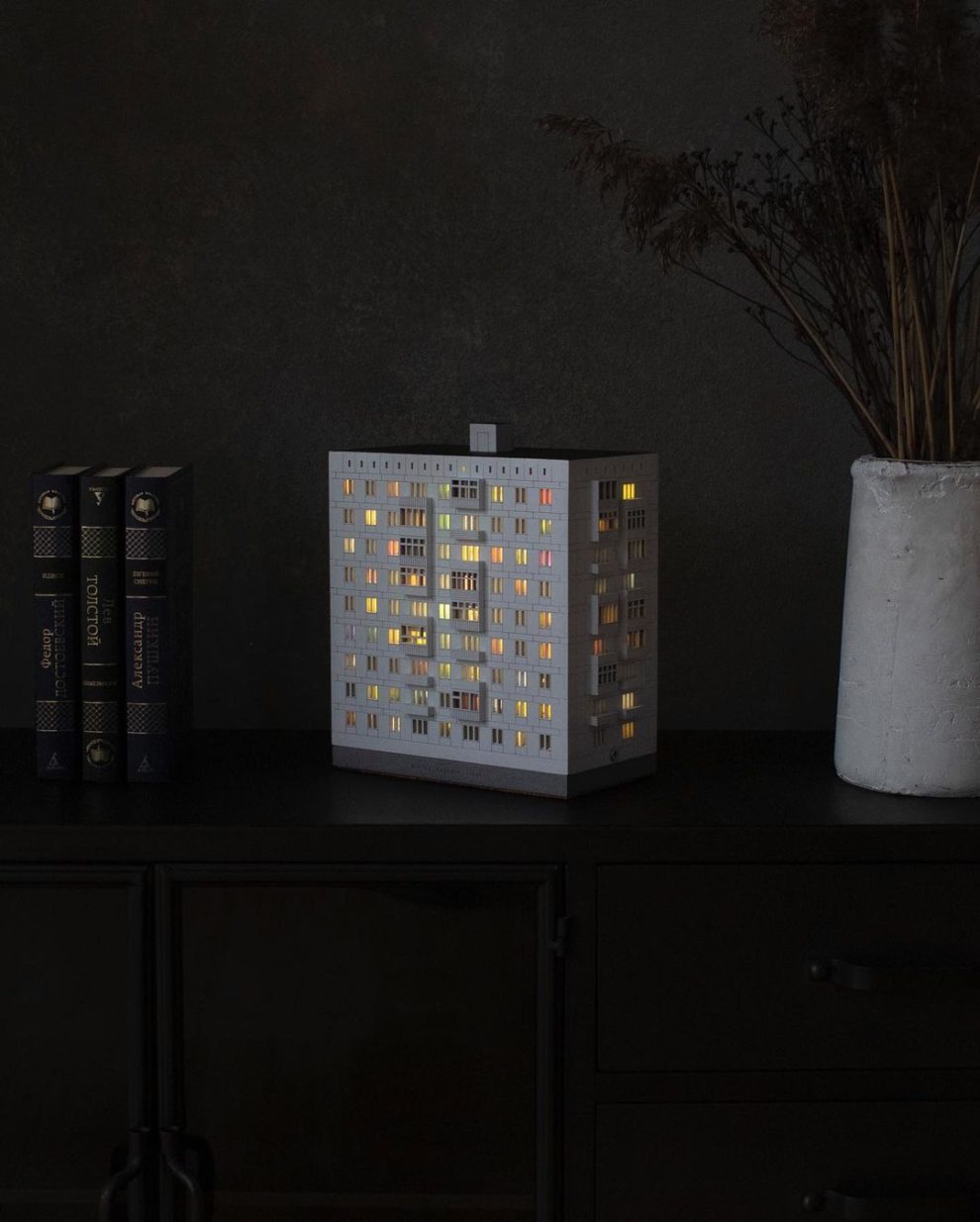 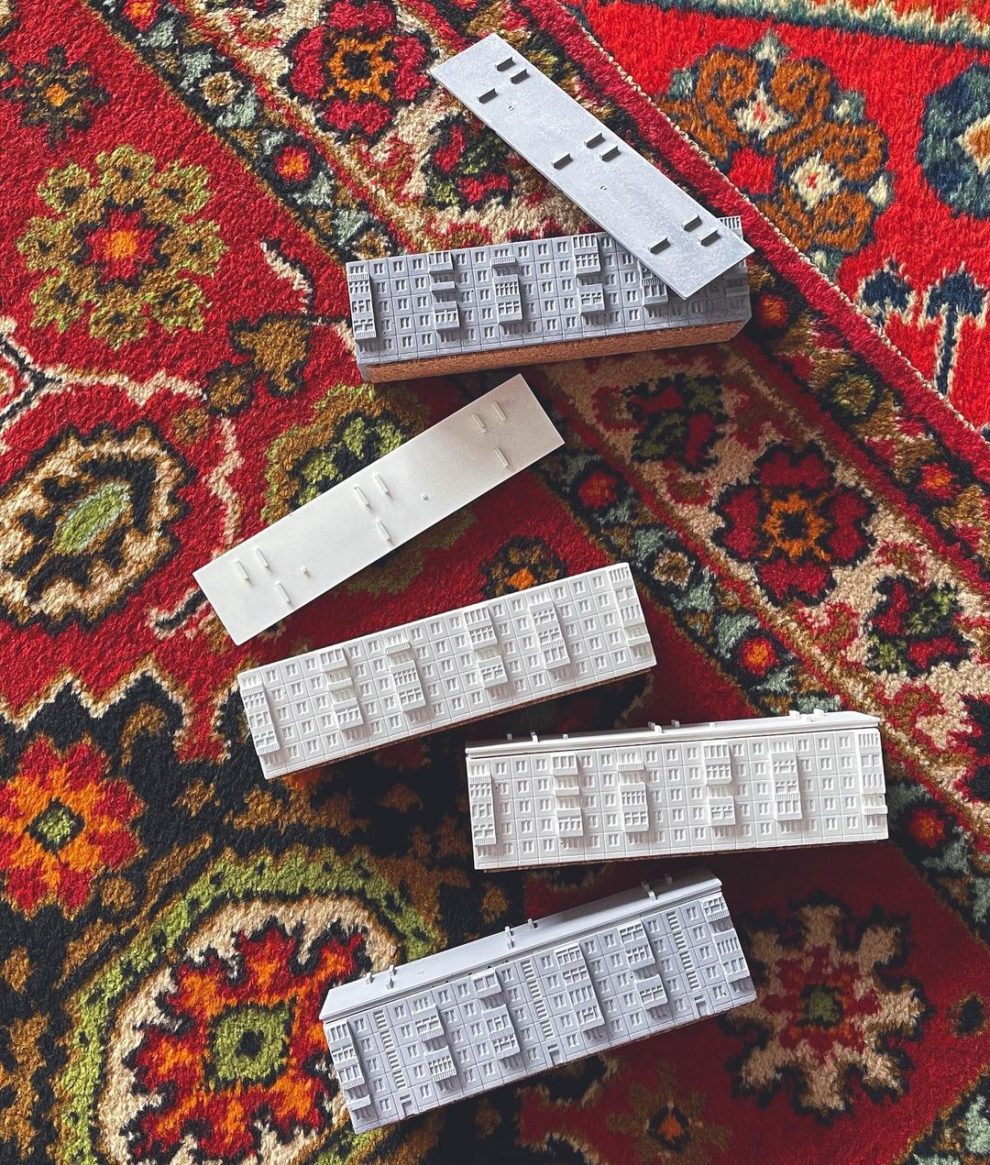 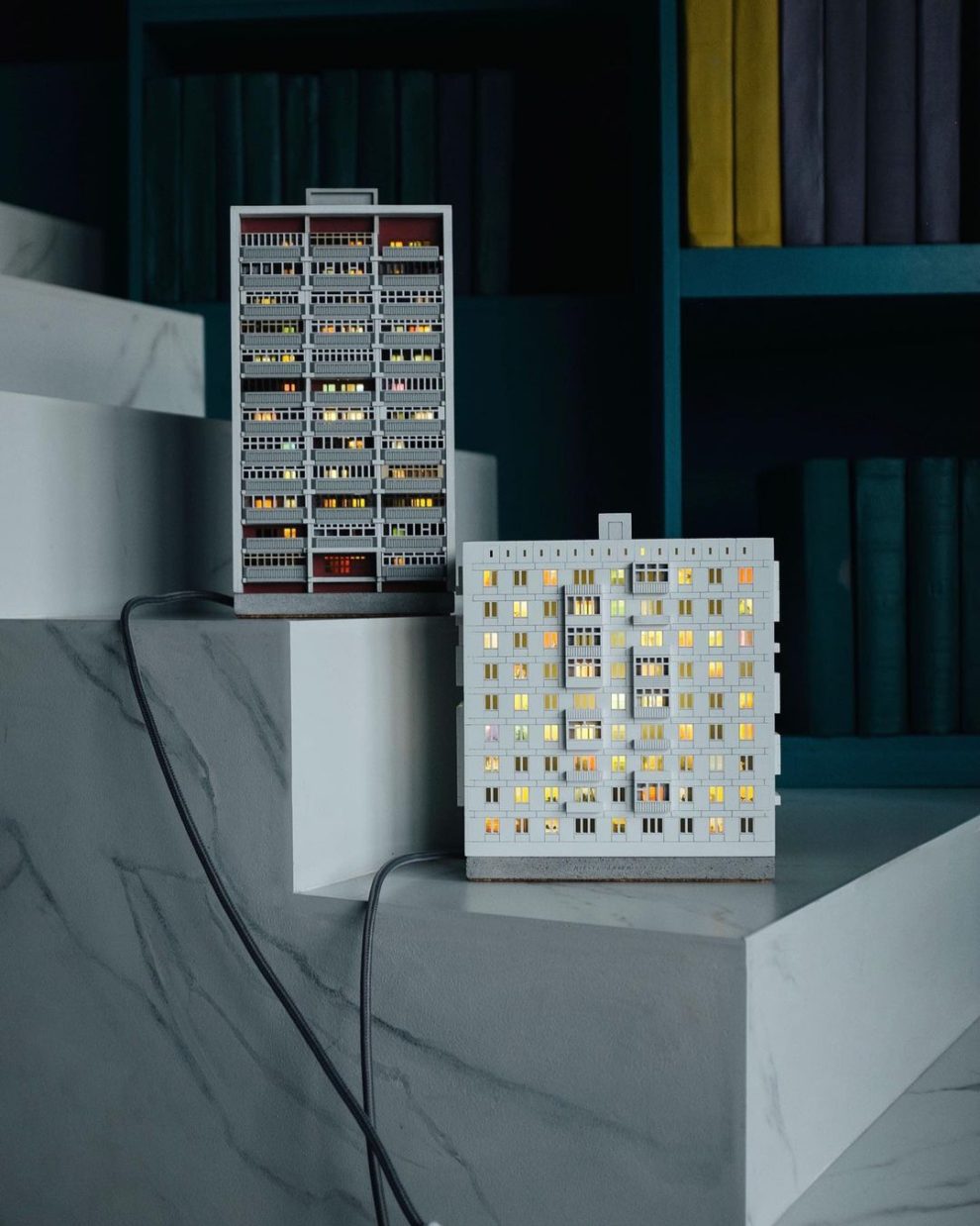 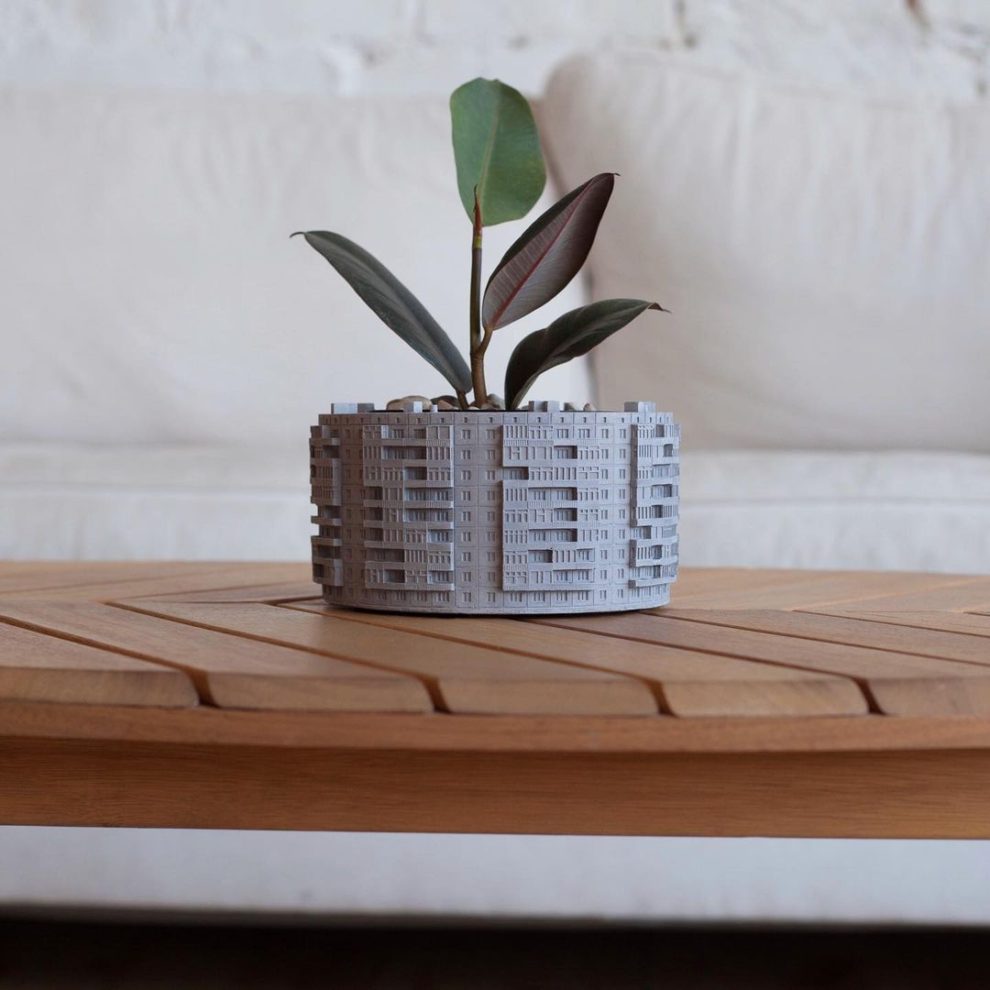 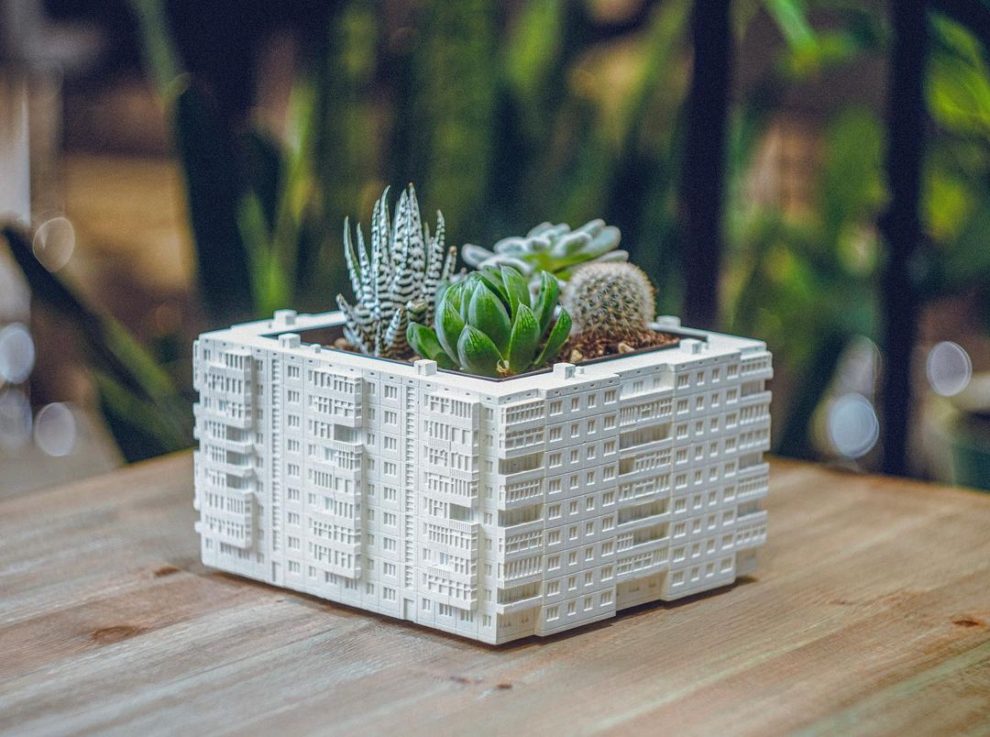 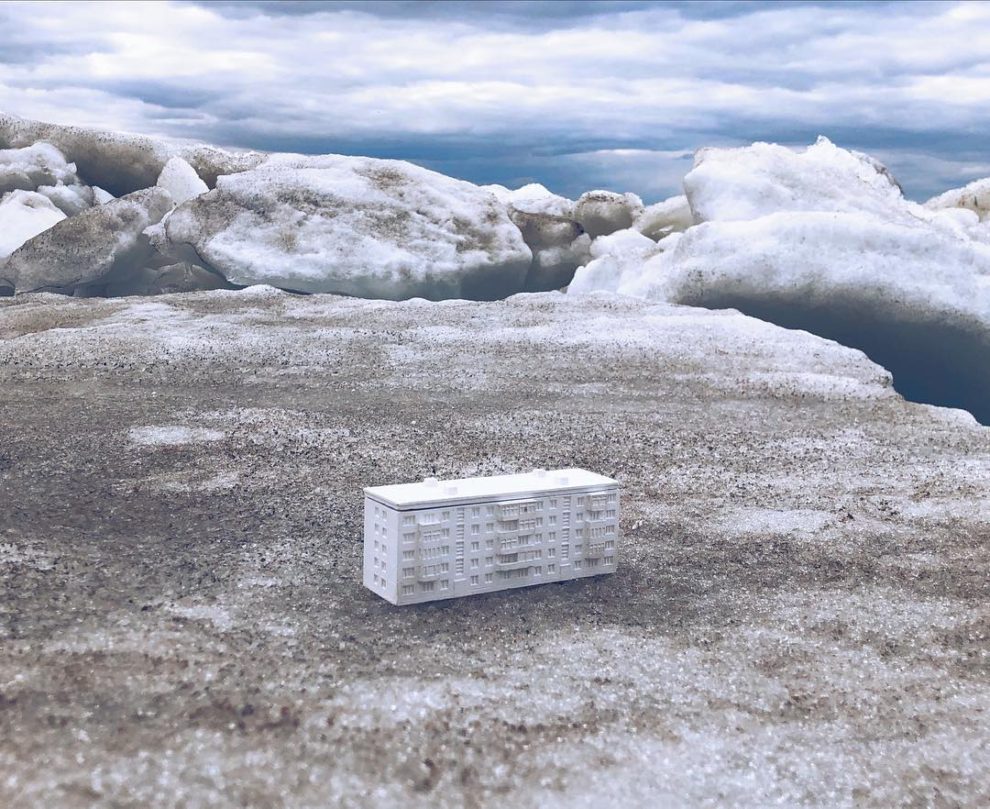