Back To Beat Street: Photos of Hip-Hop In The Bronx Back in the 1980s – Design You Trust
≡
d
Photo
Architecture
Inspirations
Design
Tech
Animals
Travel
Hosting
Facebook
Photography

Back To Beat Street: Photos of Hip-Hop In The Bronx Back in the 1980s 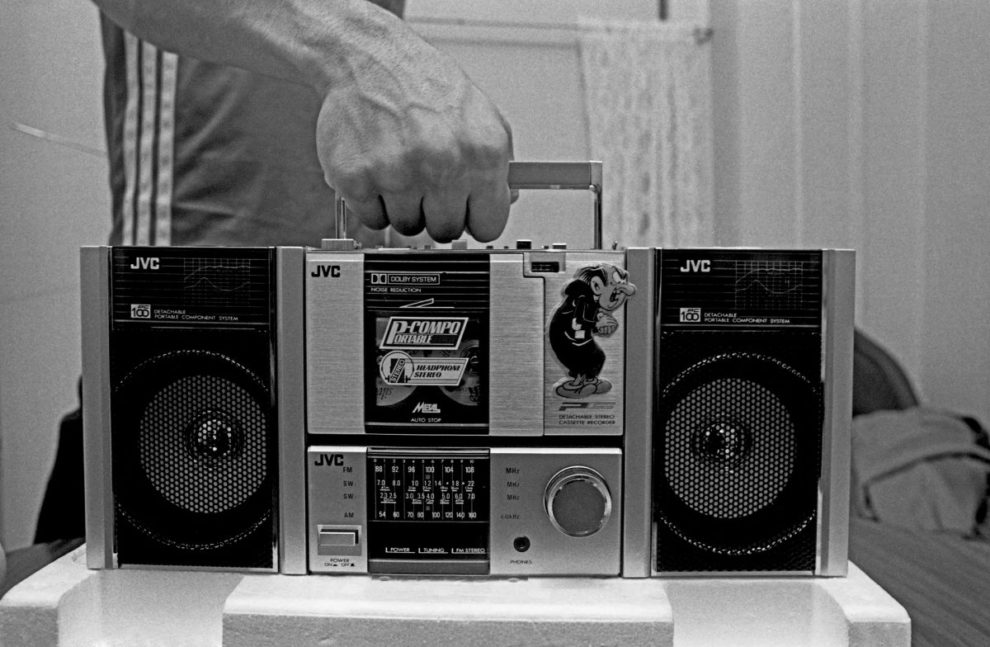 Sophie Bramly spent 1982 to 1984 photographing clubs and culture in the Bronx. The New York borough was home to new sound and look.

Her pictures of breakdancers auditioning for the movie Beat Street at the Roxy (515 West 18th Street), the likes of Mr Freeze with his boombox. MCs and graffiti are compiled in the book Yo! The Early Days of Hip Hop 1982-84, published by Soul Jazz Books.

Zephyr and Fab Five Freddy at the Beat Street audition at the Roxy, 1984 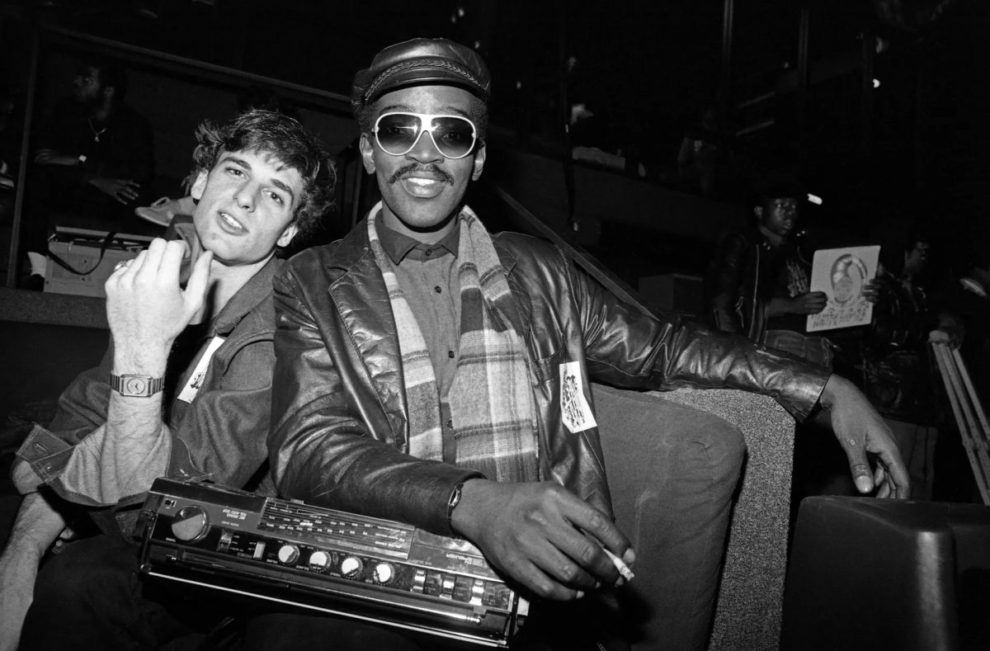 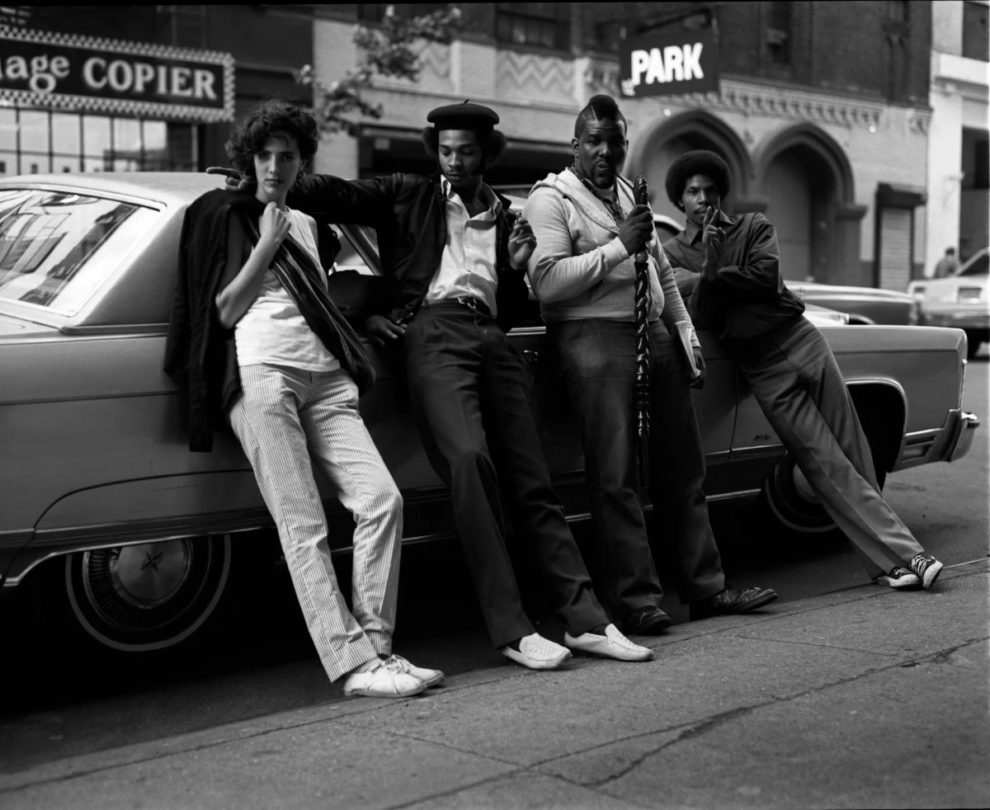 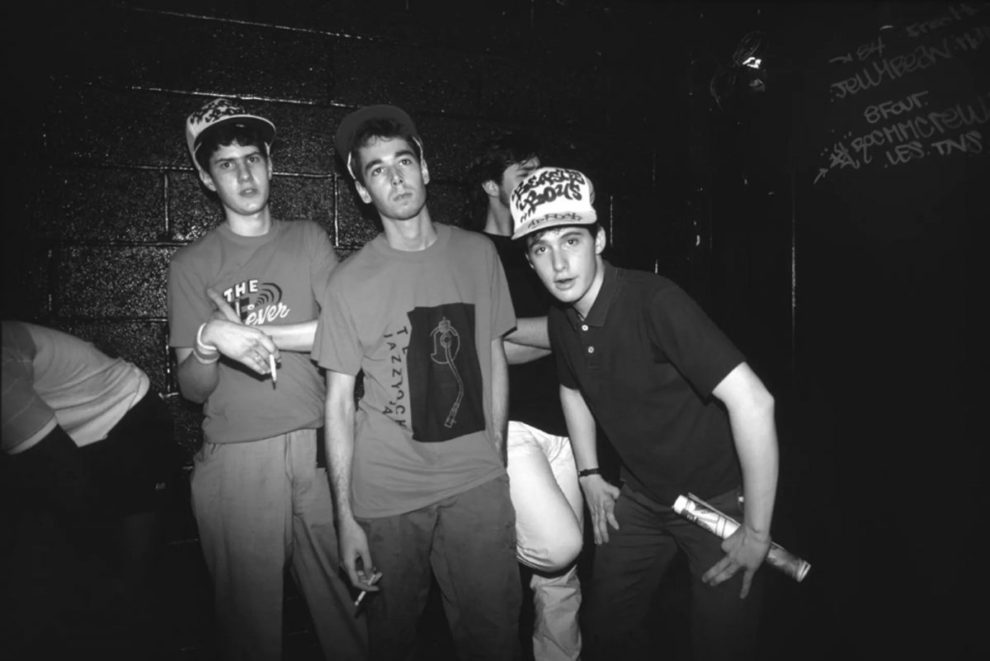 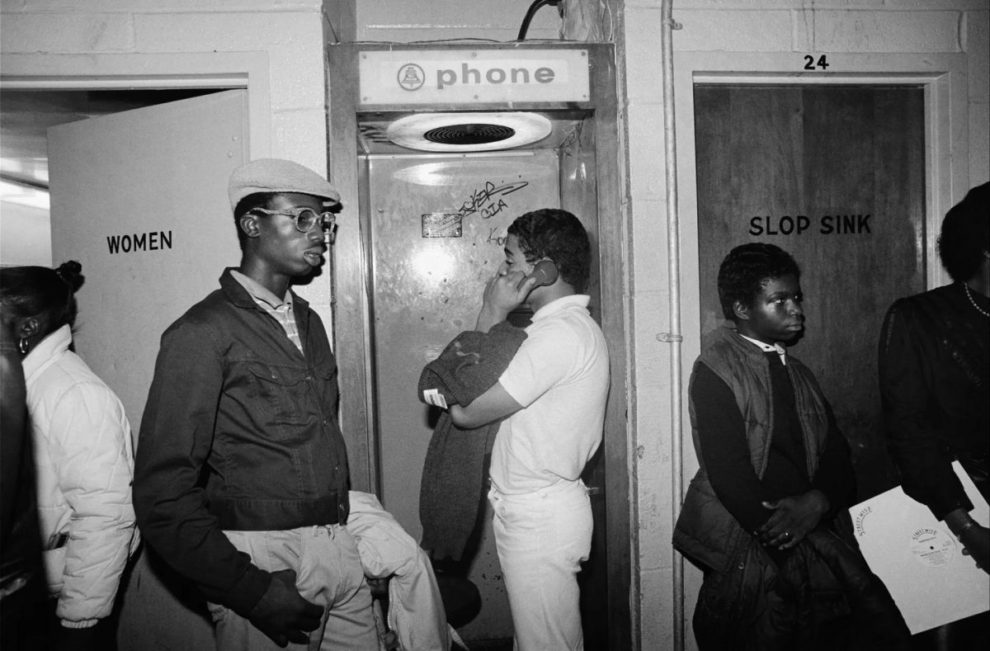 Scorpio of the Furious Five backstage. 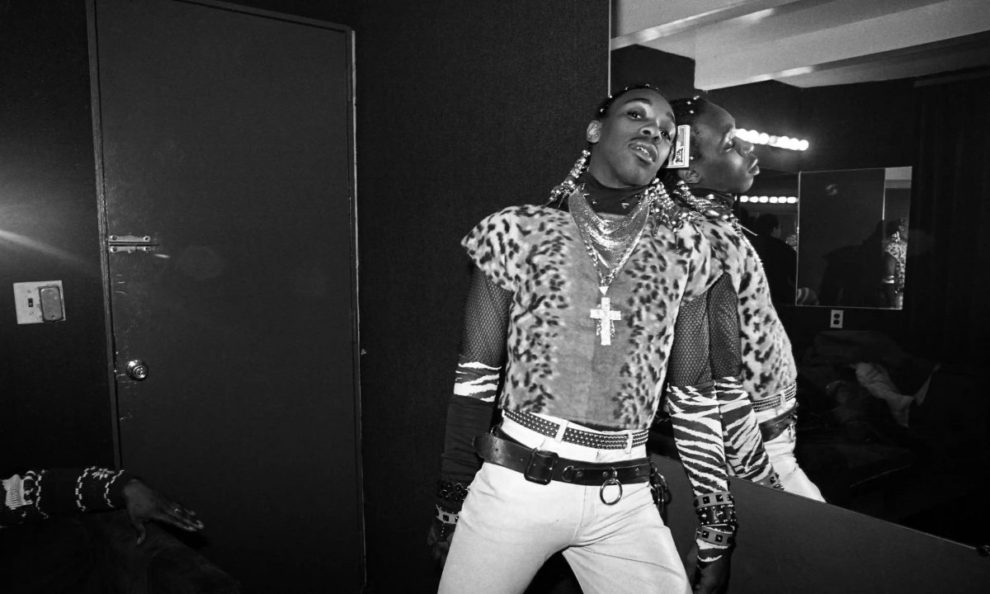 Muhamad, of the Magnificent Force Breakdance Crew, at The Bronx River Center 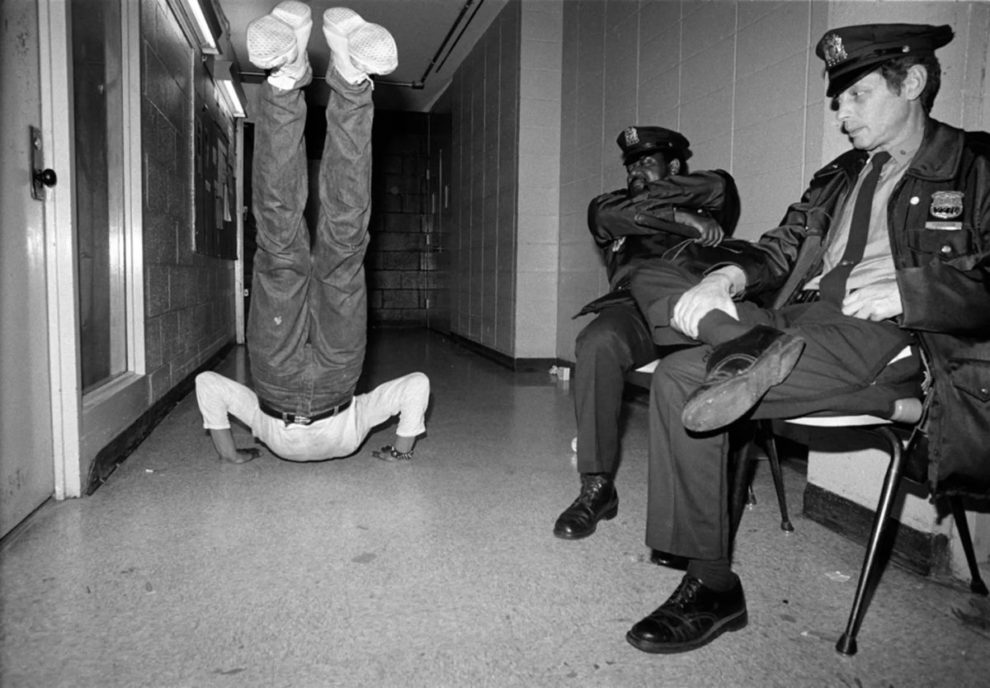 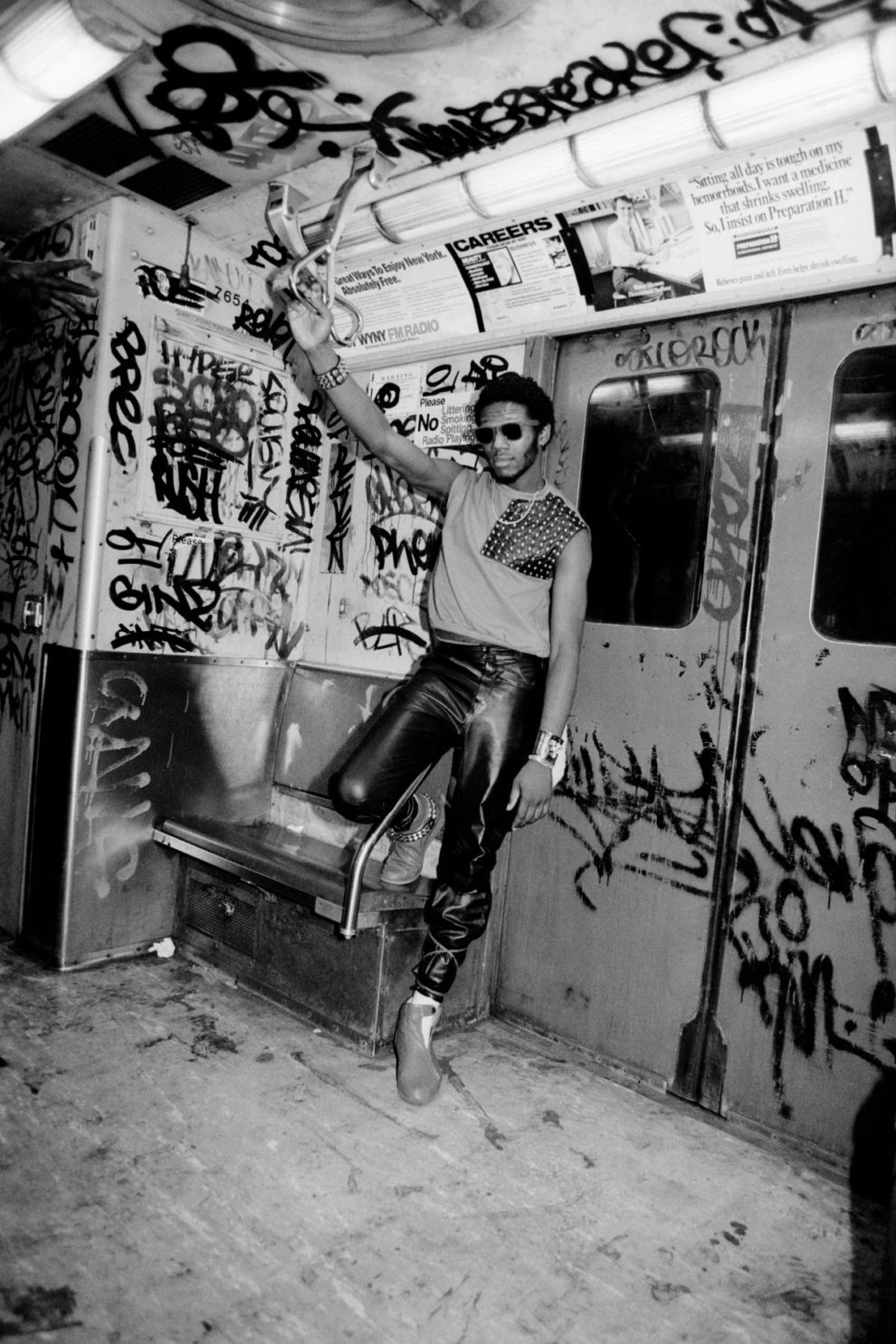 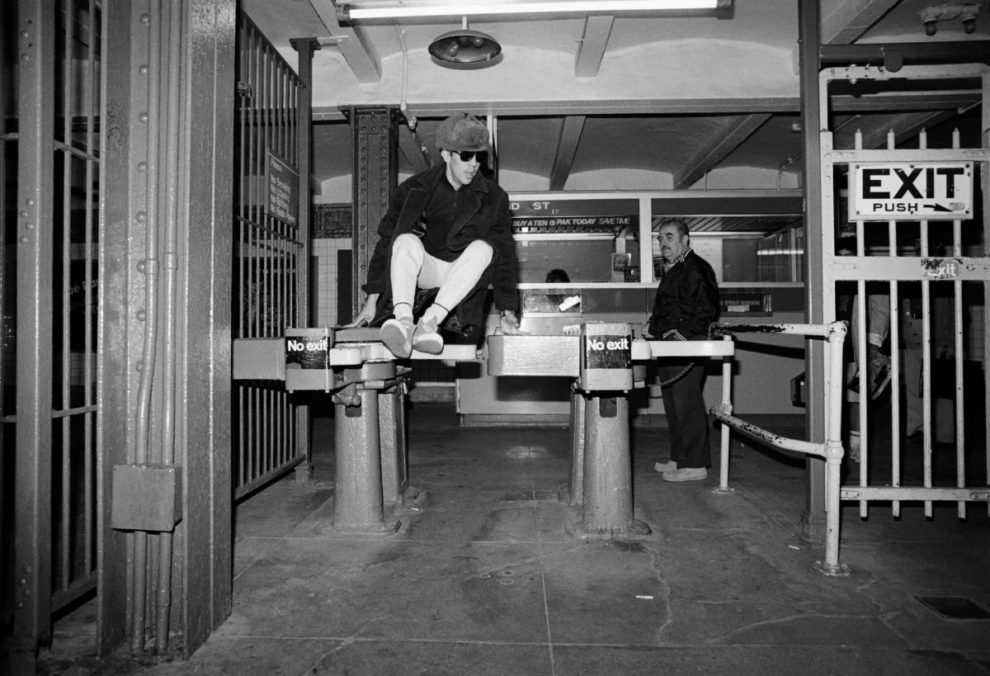 Futura and Keith Haring at the Fun gallery 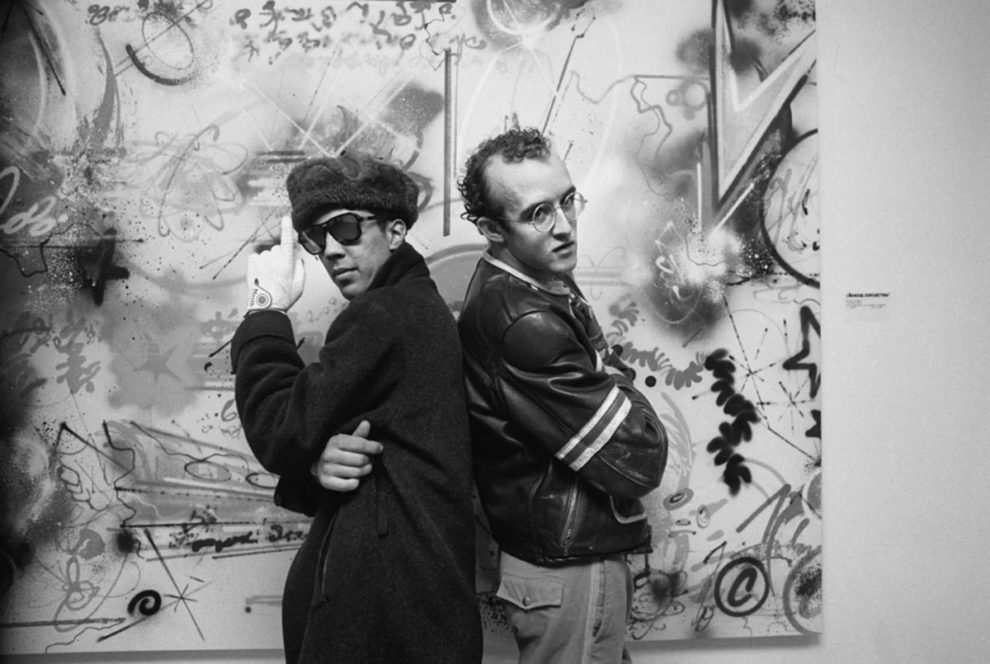 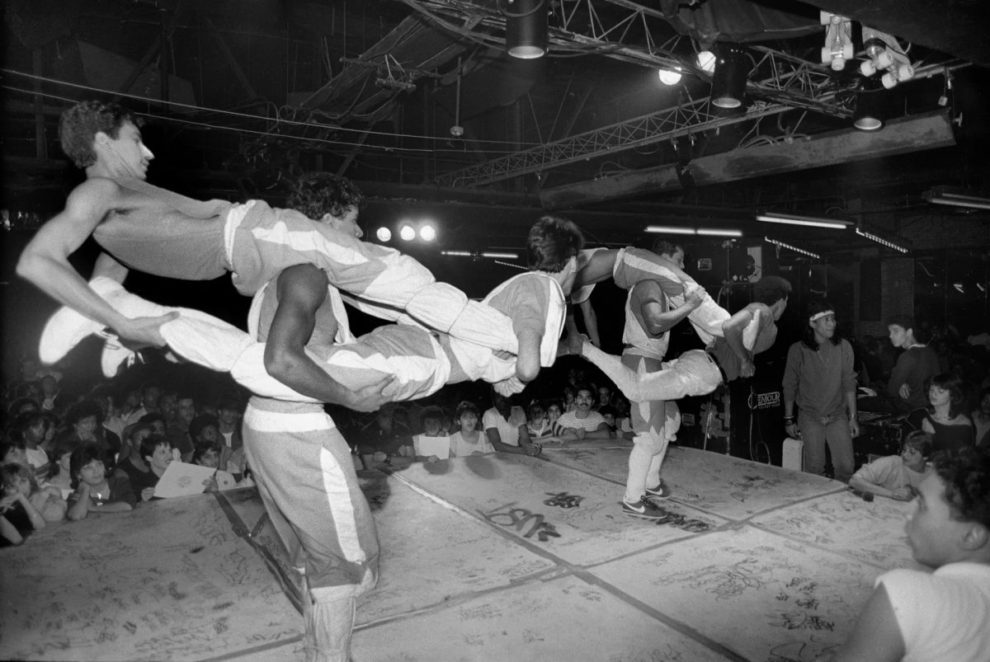 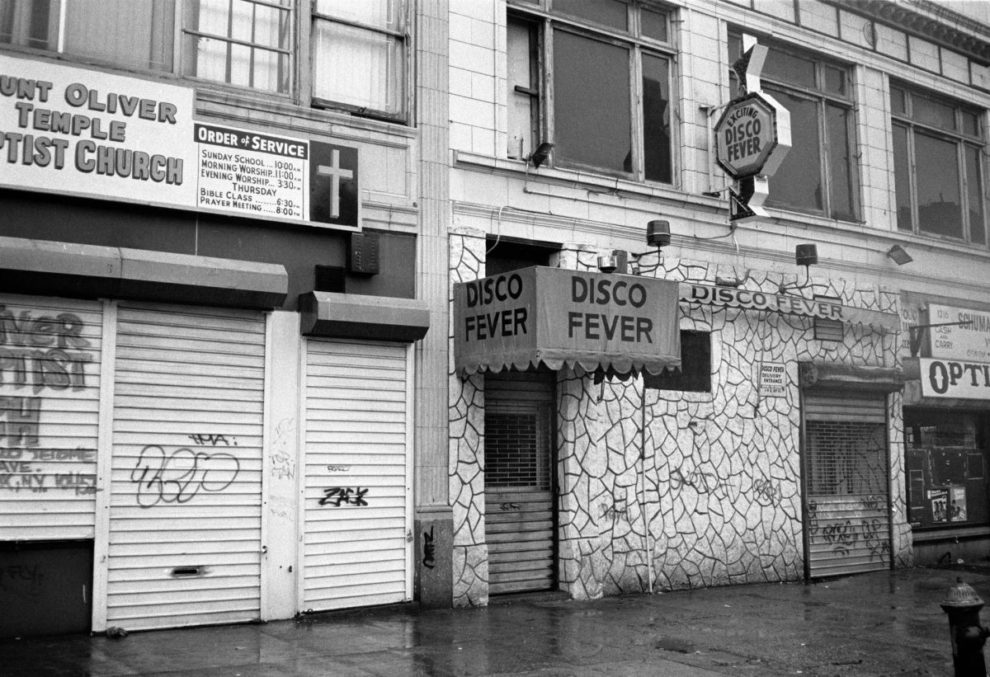 D.ST at home in his recording studio 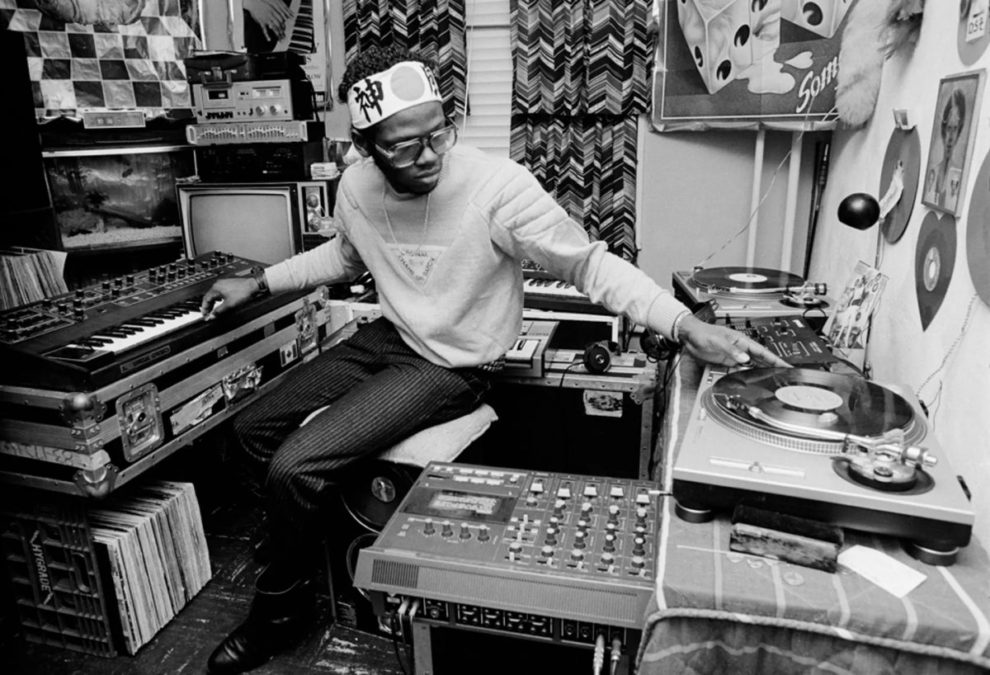 At the auditions for Beat Street 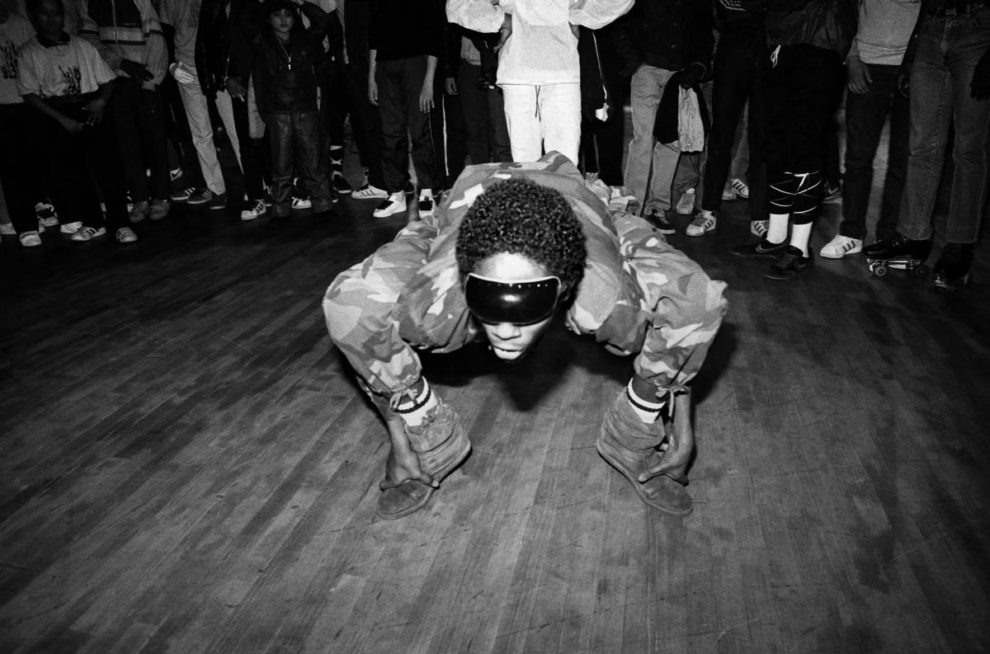 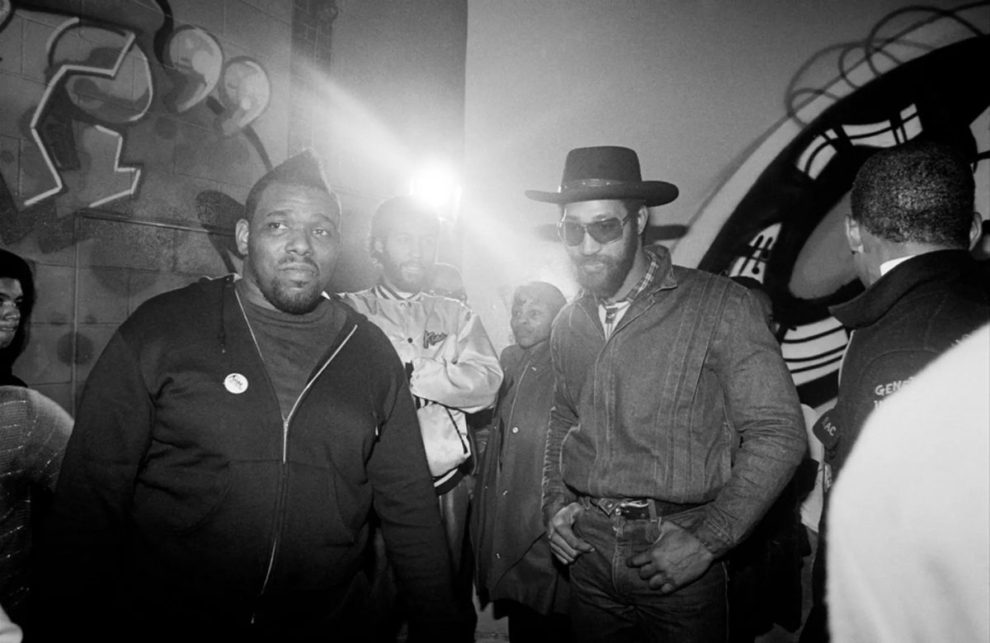