Winners Of The Street Photography Contest 2022 By The Independent Photographer

Here are the winners and finalists of the street photography contest 2022 by The Independent Photographer. The Street Photography Competition aims to celebrate and reward photographers for being best at observing and recording life on the streets.

Whether the subject was your own urban environment or as you explored other territories and cultures: We were looking for those spontaneous and fleeting moments and it is our great pleasure to present the work of these incredibly talented artists! 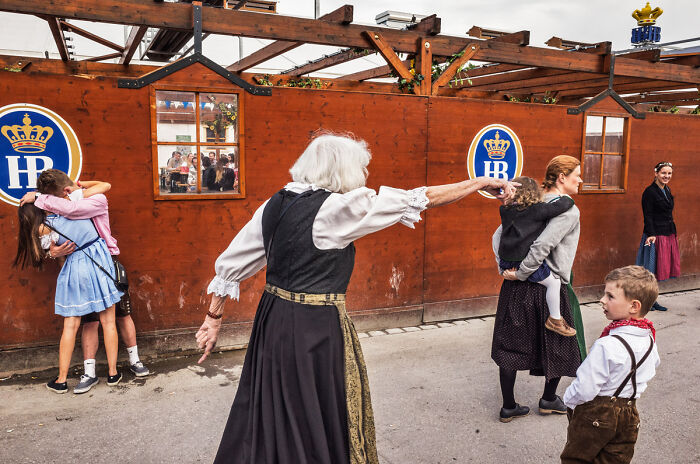 “Oktoberfest” – Munich, Germany. The shot is taken during the world-famous beer festival, the Oktoberfest. 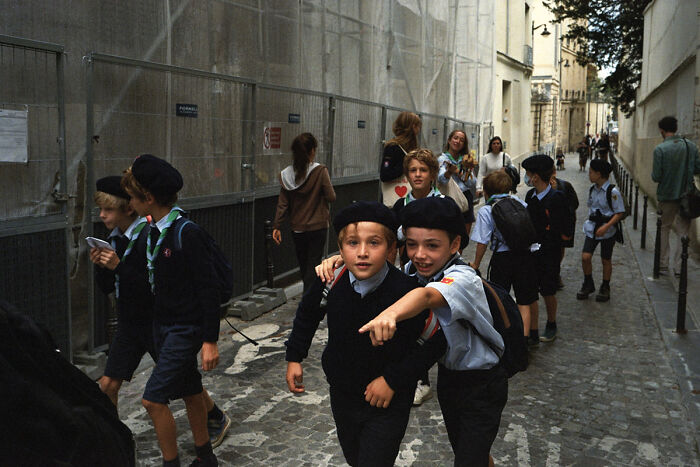 “Boy Scouts” – Paris, France. “I was walking around Paris when I heard from far away some kids chatting and laughing. I saw that it was a group of scout kids and I knew that there was an interesting shot there. So, I placed myself in the middle of the street so that they were facing me. All of a sudden, one kid takes his friend by the shoulder and shouts “look over there!” and I quickly took the shot as he was raising his arm to point at something behind me.” 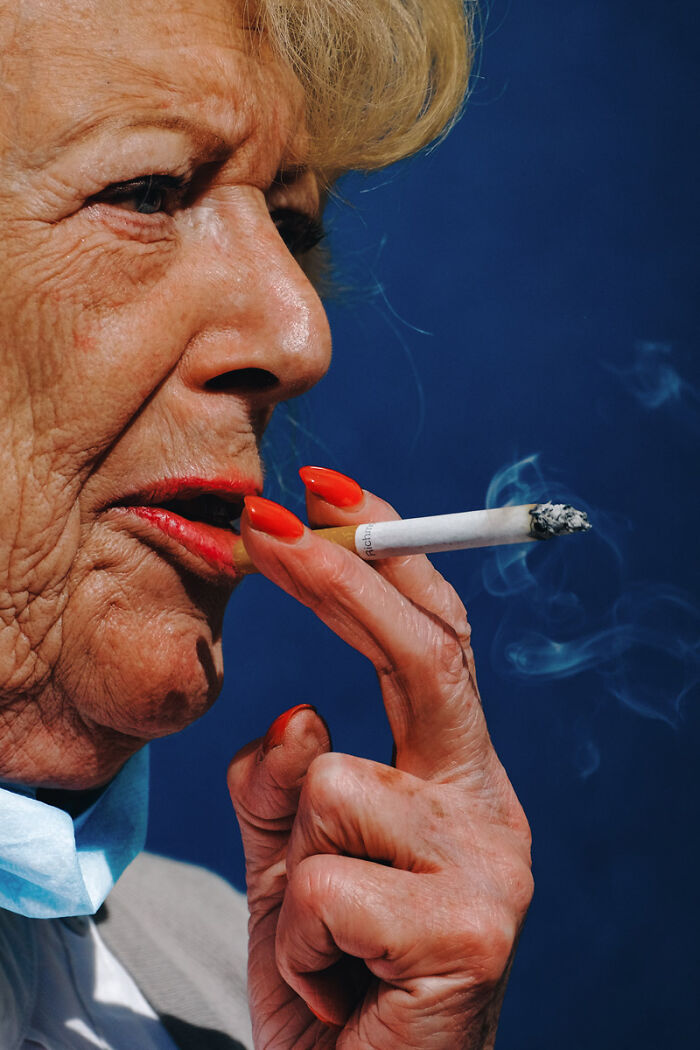 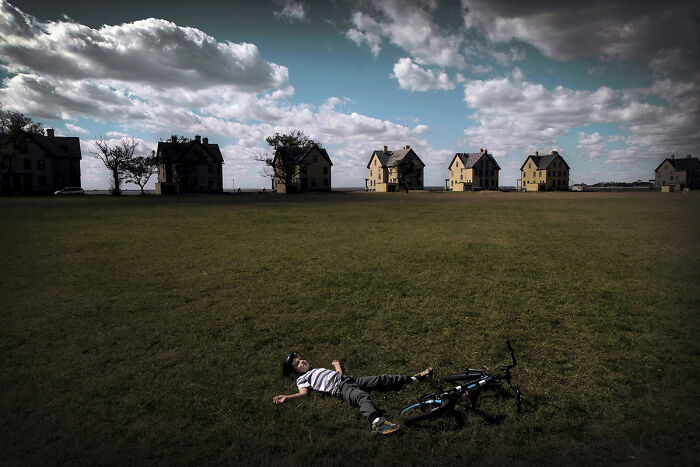 “A Fragile Utopia 72”. “I began A Fragile Utopia with the belief that I was creating a project where I would document my daily life in Brooklyn. Understanding at the time that this city was a refuge for me culturally and politically as I grew up in a rural small town. I’ve come to realize that A Fragile Utopia is instead a construction of a world that I want to see in my mind.” 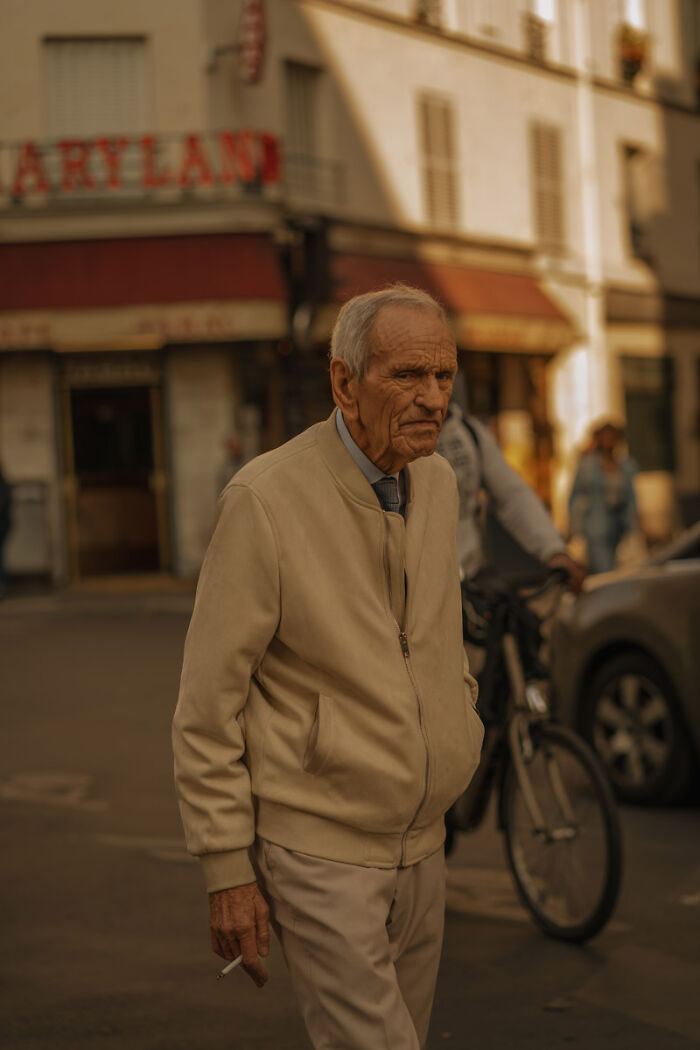 “People of Paris” – Paris, France. “I imagine he’s lived in Paris most of his life. How many times has he been photographed?! I want to guess not many. But now there’s at least one.” 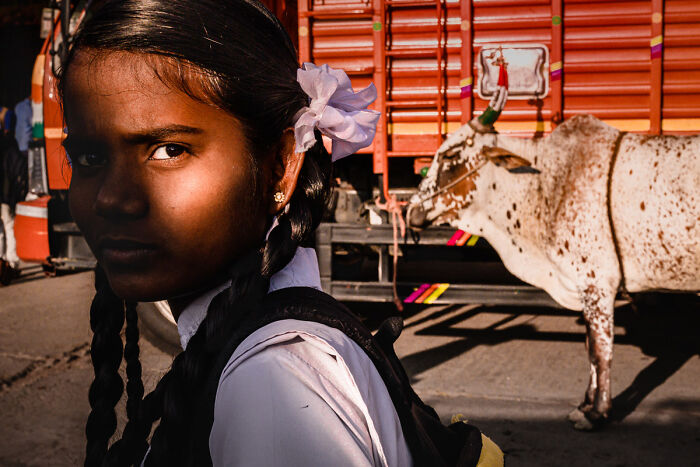 “Look to the Future” – India. “I was at the bus station, and this girl on her way to school caught my attention. She had a very intriguing personality, a form of pride and modernity, which is in direct contrast to the reality of living in India.” 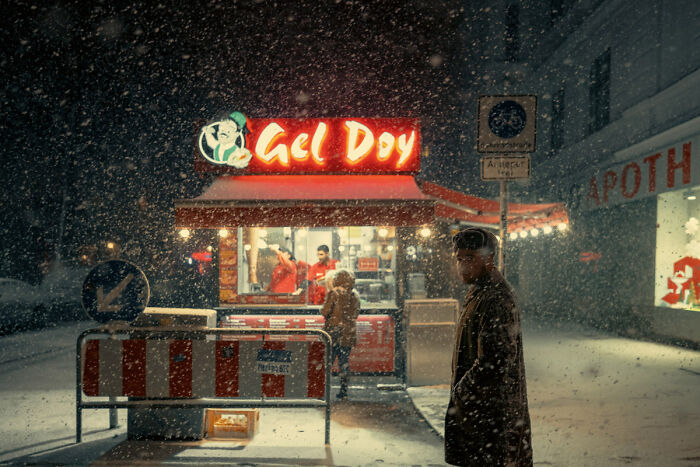 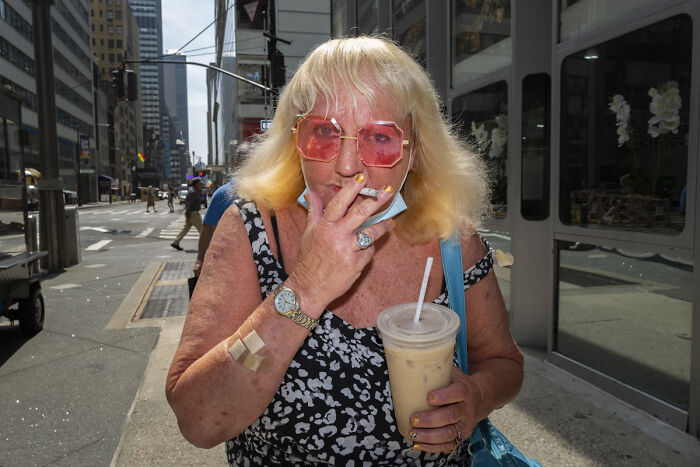 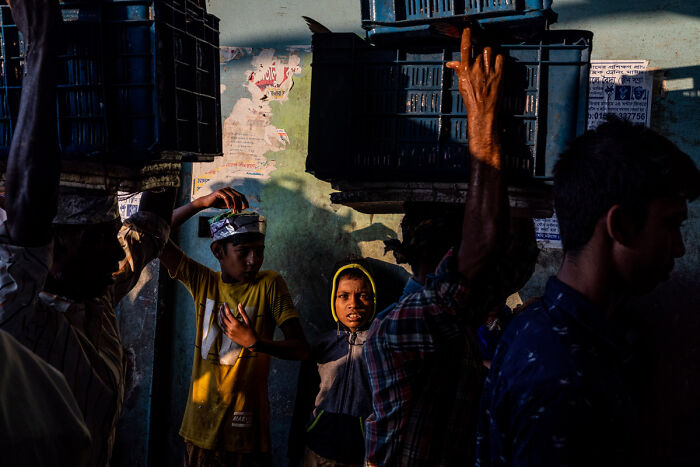 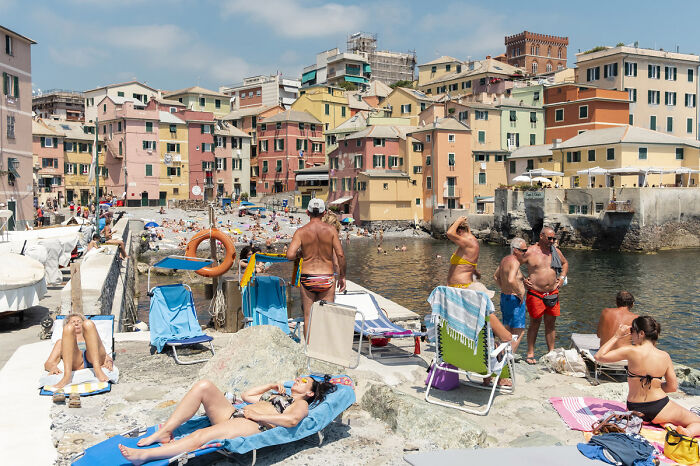