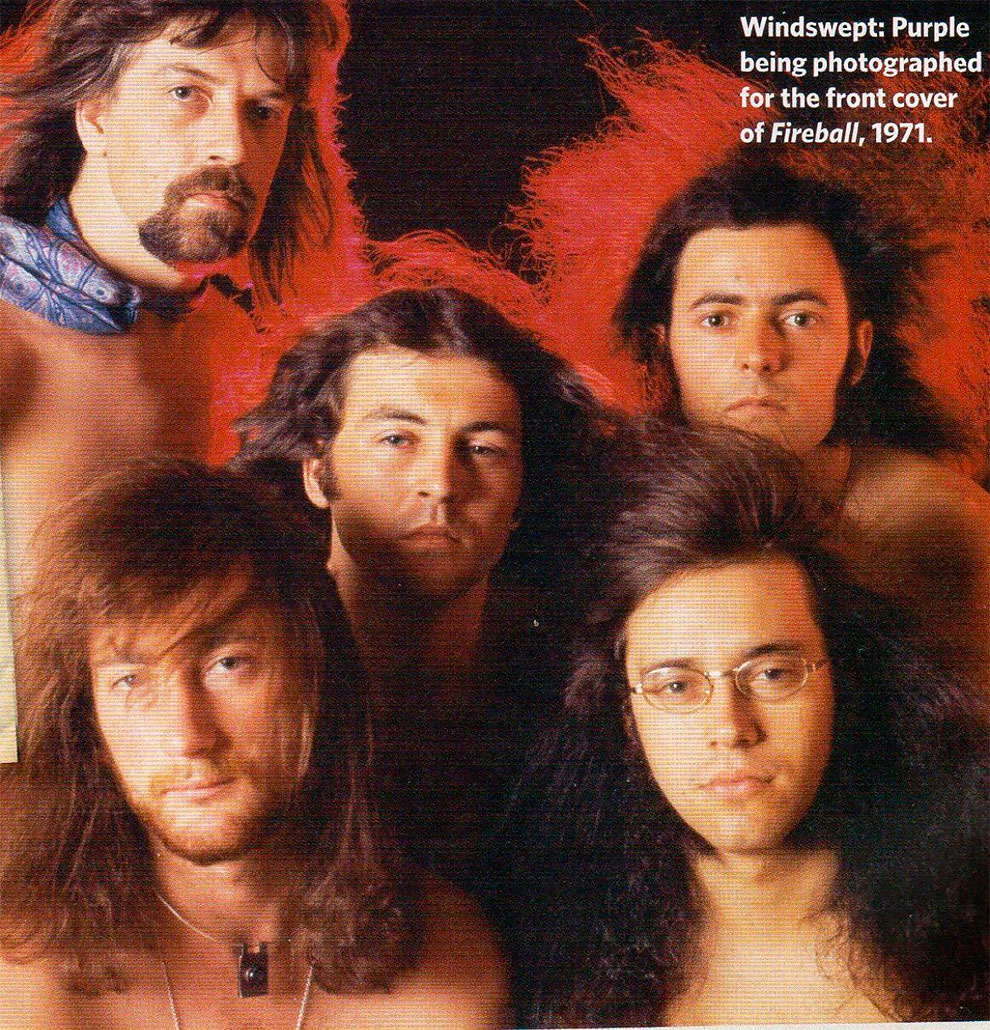 Fireball is the fifth album by English rock band Deep Purple, released in 1971. It was recorded at various times between September 1970 and June 1971. It became the first of the band’s three UK No. 1 albums, though it did not stay on the charts as long as its predecessor, Deep Purple in Rock. Even though the album has sold over a million copies in the UK, it has never received a certification there.

The album was the first one Deep Purple worked on after establishing their career with In Rock, which had been a critical and commercial success, staying on the charts for over a year. Because of this, the group were in continual demand for live concerts, which began to affect band members’ health. Keyboardist Jon Lord suffered back problems, and bassist Roger Glover had stomach problems which prevented him from performing live on several occasions. 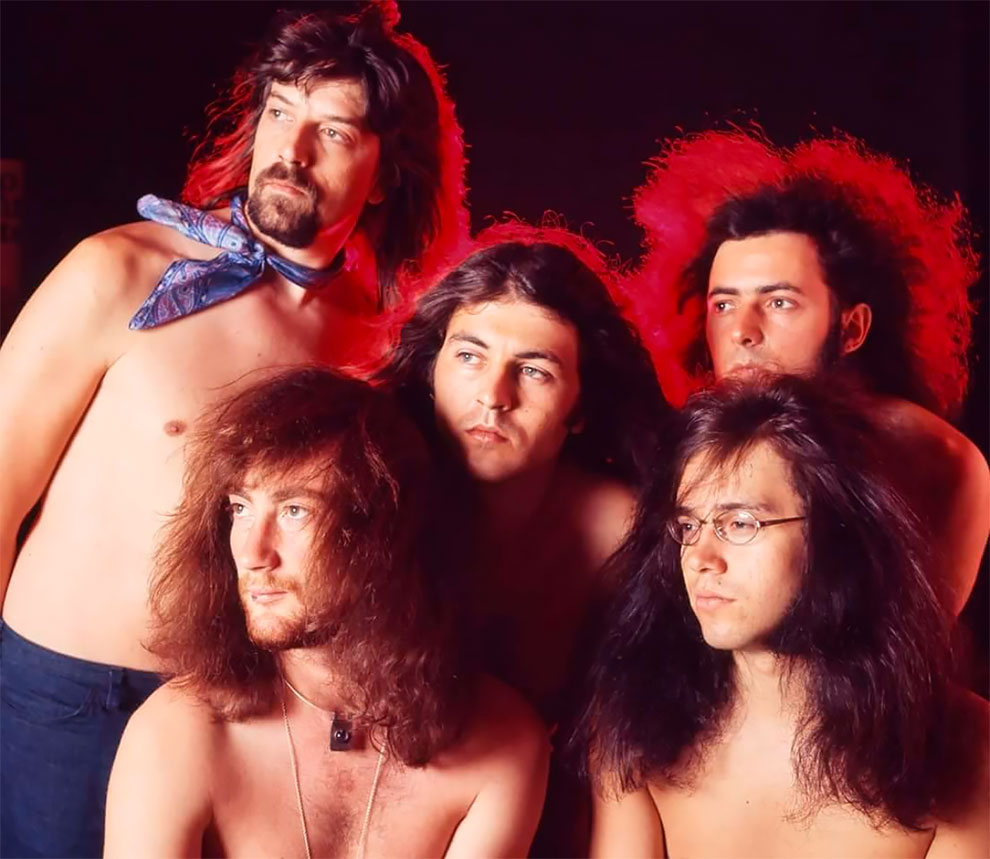 Guitarist Ritchie Blackmore felt he had been vindicated by the decision to concentrate on hard rock, and believed the group’s success was largely because of him. This led to increasing conflict with singer Ian Gillan and the relationship between the two began to become strained. 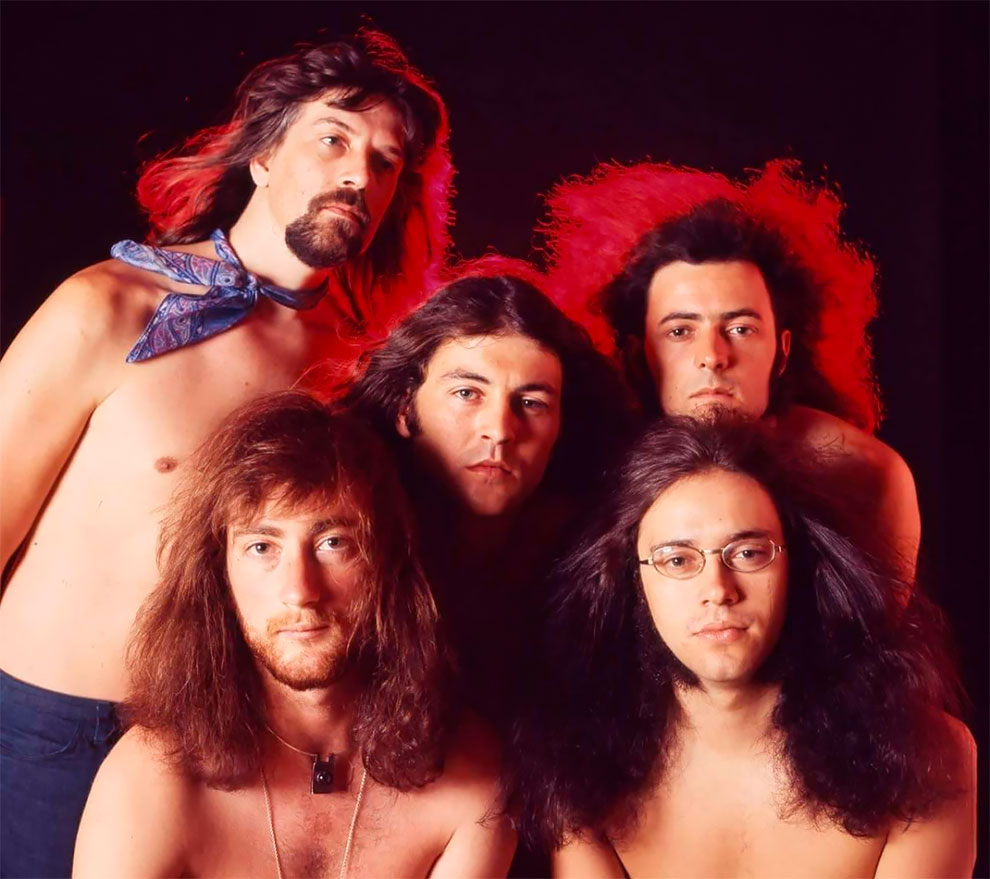 Most of the band do not consider the album a classic, although it is one of Ian Gillan’s favorites. He stated in a 1974 interview: “The reason I liked that so much was because I thought, from a writing point of view, it was really the beginning of tremendous possibilities of expression. And some of the tracks on that album are really, really inventive.” However, Gillan also said that the inclusion of “Anyone’s Daughter” on the album was “a good bit of fun, but a mistake.” 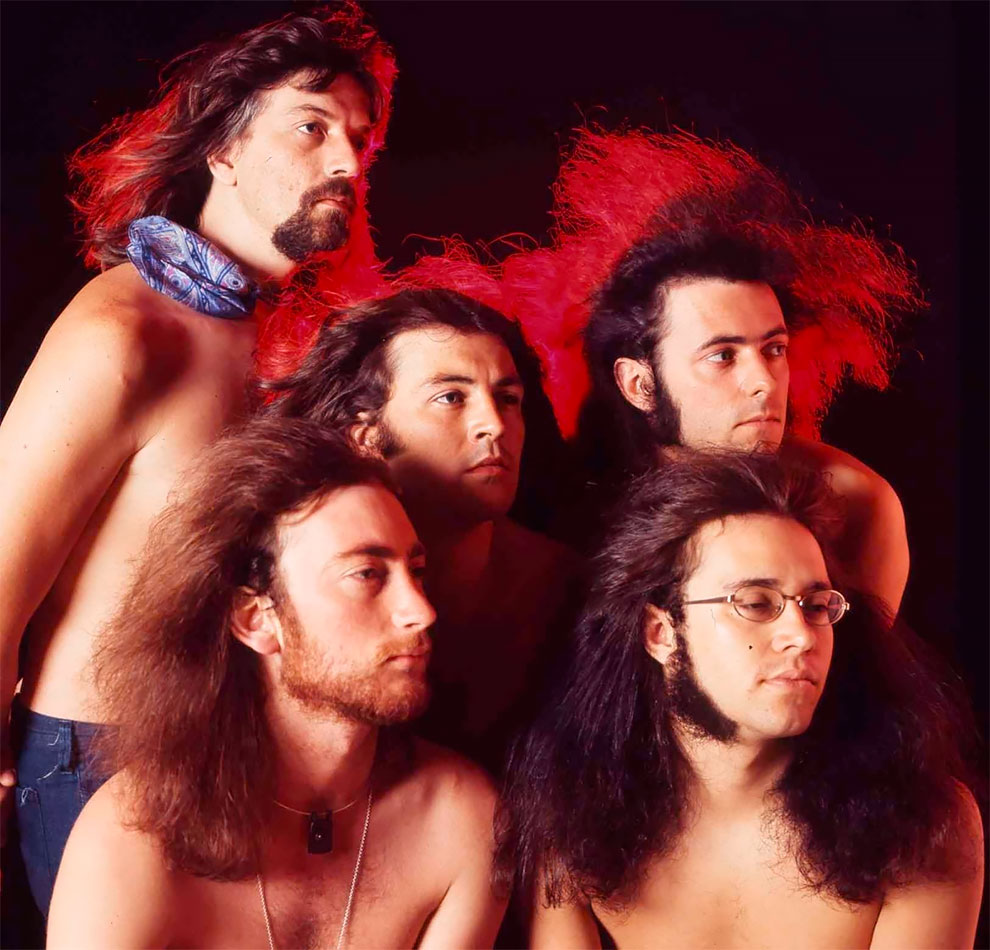 Ritchie Blackmore, in particular, stated publicly that he was not overly pleased with Fireball. He said of the production: “That was a bit of a disaster, because it was thrown together in the studio. Managerial pressure, we had no time. ‘You gotta play here, here, there, then you’ve got to make an LP.’ I told them, ‘if you want an LP, you’ve got to give us time.’ But they wouldn’t. I just threw ideas to the group that I thought up on the spur of the moment.” 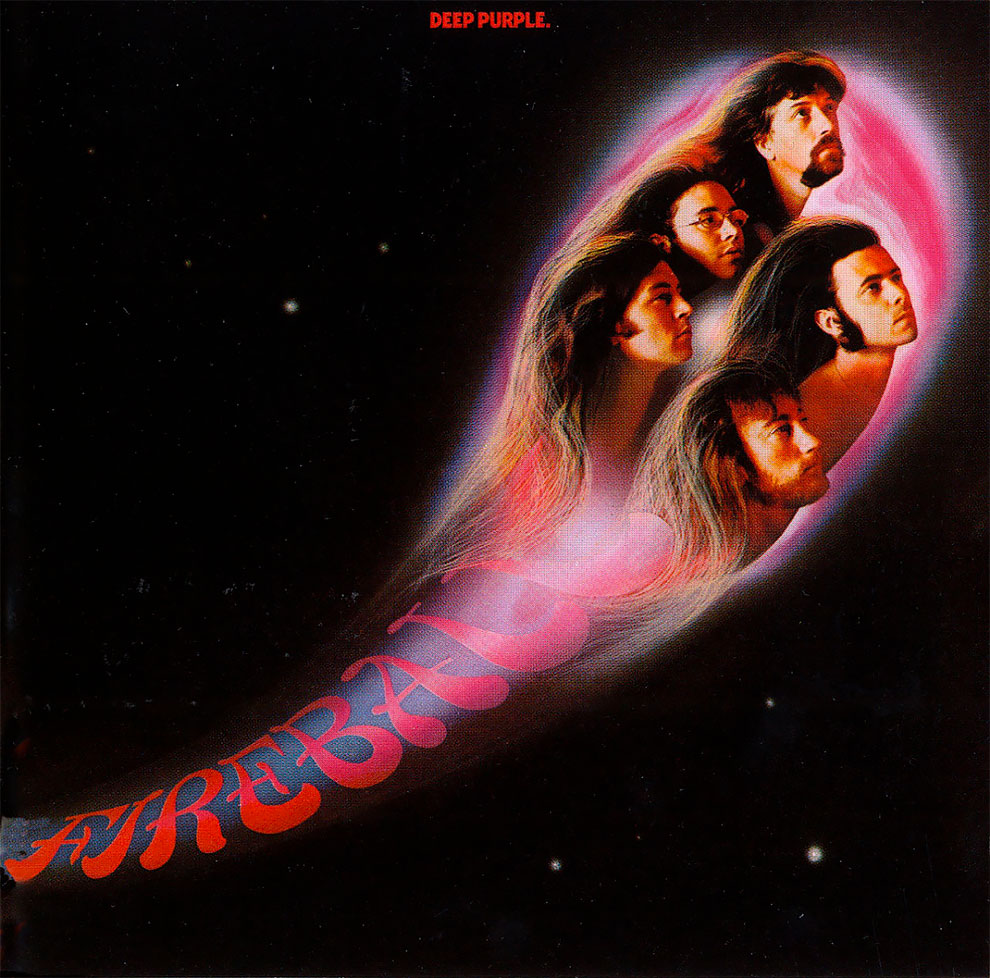 Jon Lord stated that Fireball “wanders slightly” and “goes to places that the band wasn’t expecting it to go to.” Lord did praise several songs on the album, including “No No No” and “Fools”, and particularly singled out Ian Paice’s drumming on the title track.