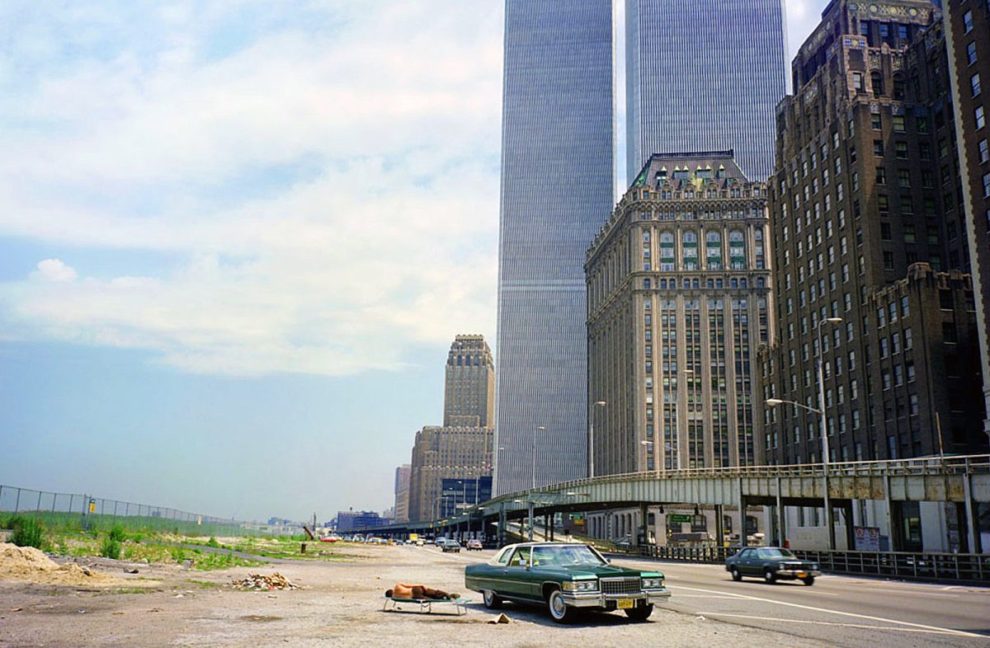 About 13 years ago, Andy Blair decided to send off batches of these hidden gems for digitizing. Once in the digital domain, he spent months enhancing the images taken so long ago. “Talk about a labor of love!”, he says. A friend mentioned Flickr to Andy and after checking it out, he tentatively decided to start uploading.

But let’s go back to where it all began: Andy grew up in Milford, Connecticut, and his dad commuted by train down to Manhattan every day, where he worked in the brand new World Trade Center. On days off from high school Andy would often join him, always carrying his Kodak Pocket 40 Instamatic to capture some of the sights of a Lower Manhattan significantly different than the one which exists now.

“As a teen, I relished those adventures where I could walk around and take in the sights of what was then a very dirty and gritty – and potentially dangerous – Manhattan. It was so exciting to be there!”

“Although the term ‘urban exploration’ didn’t exist yet, that’s precisely what I was doing. Even as a teen, I avoided the tourist shots and went for the forgotten, obscure and abandoned (which there was plenty of back then!)”

His time on Flickr over the past 13 years has been quite an experience, Andy tells. “One of the things I found absolutely amazing is how interested people are in these old photographs which until recently spent decades in complete obscurity.” 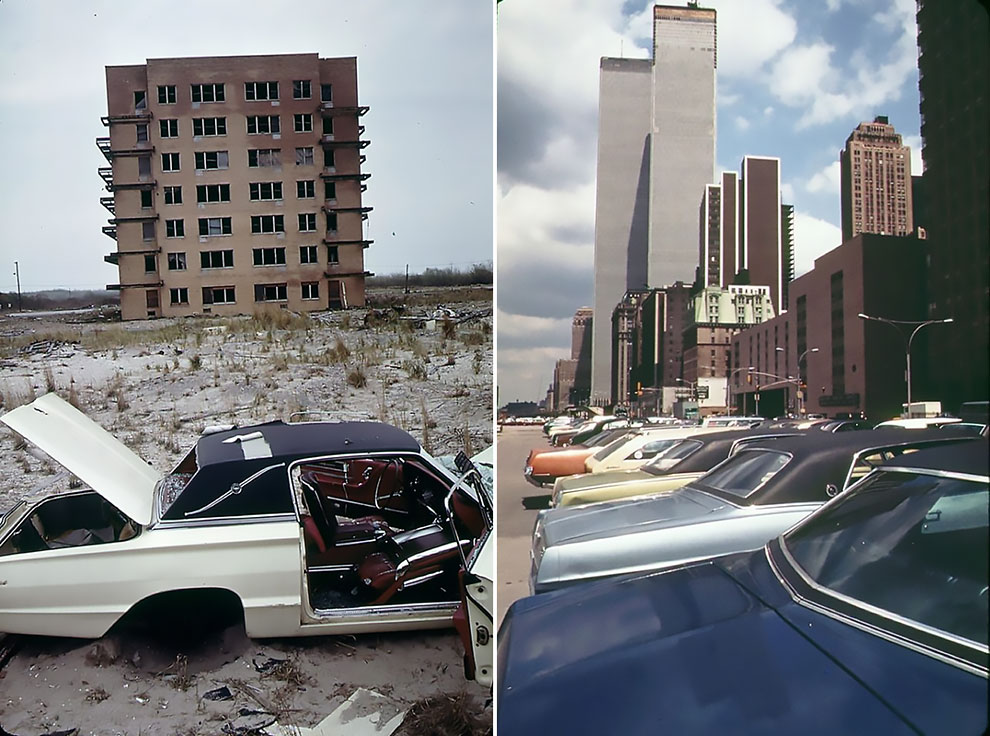 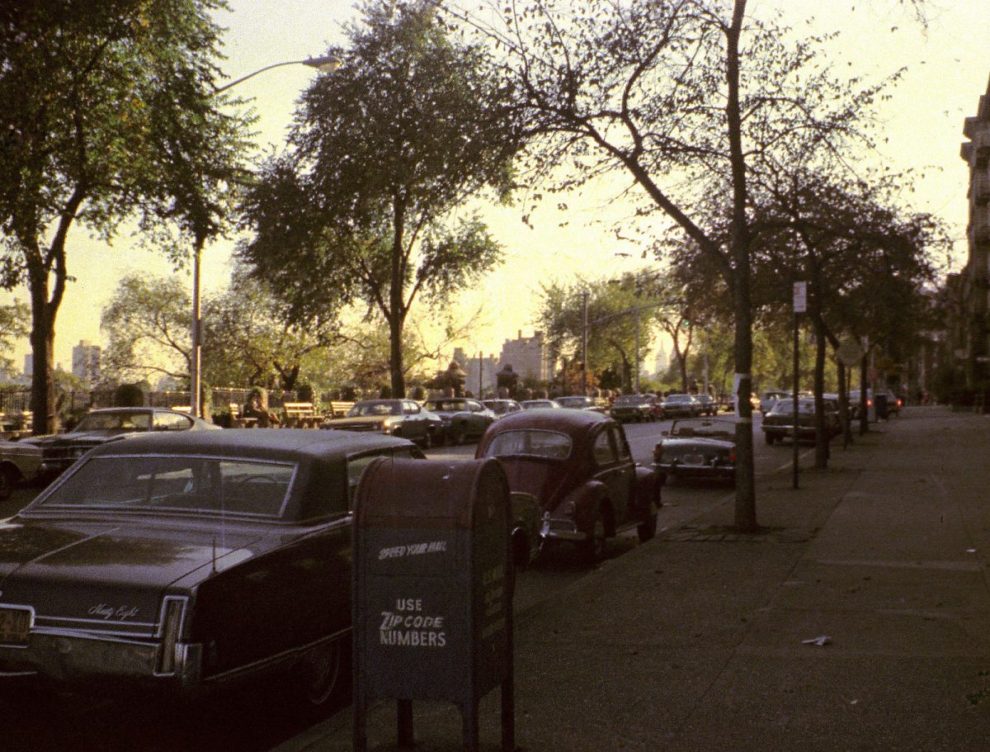 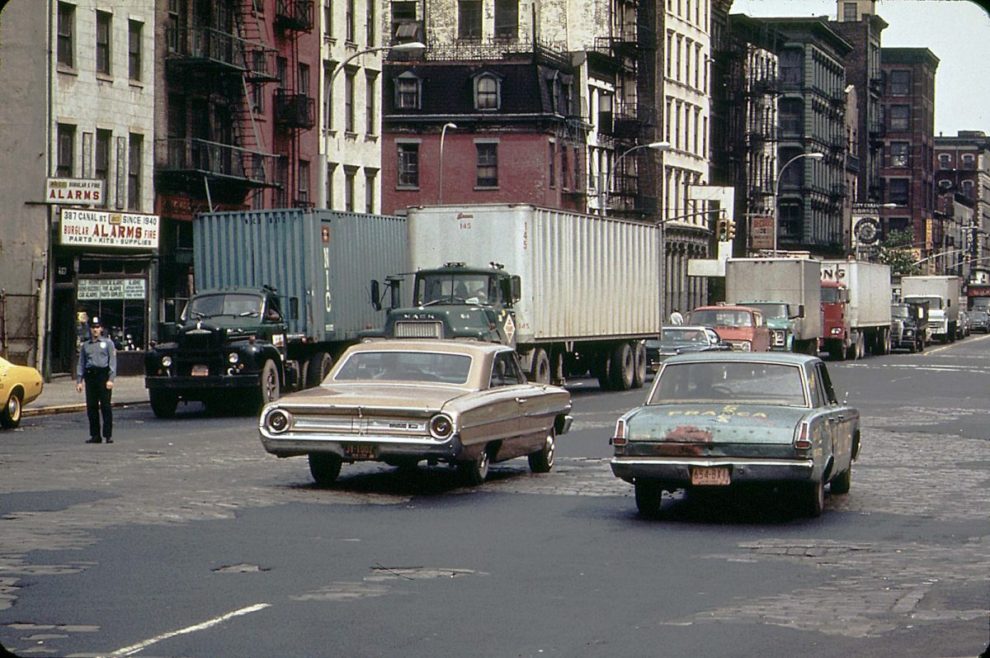 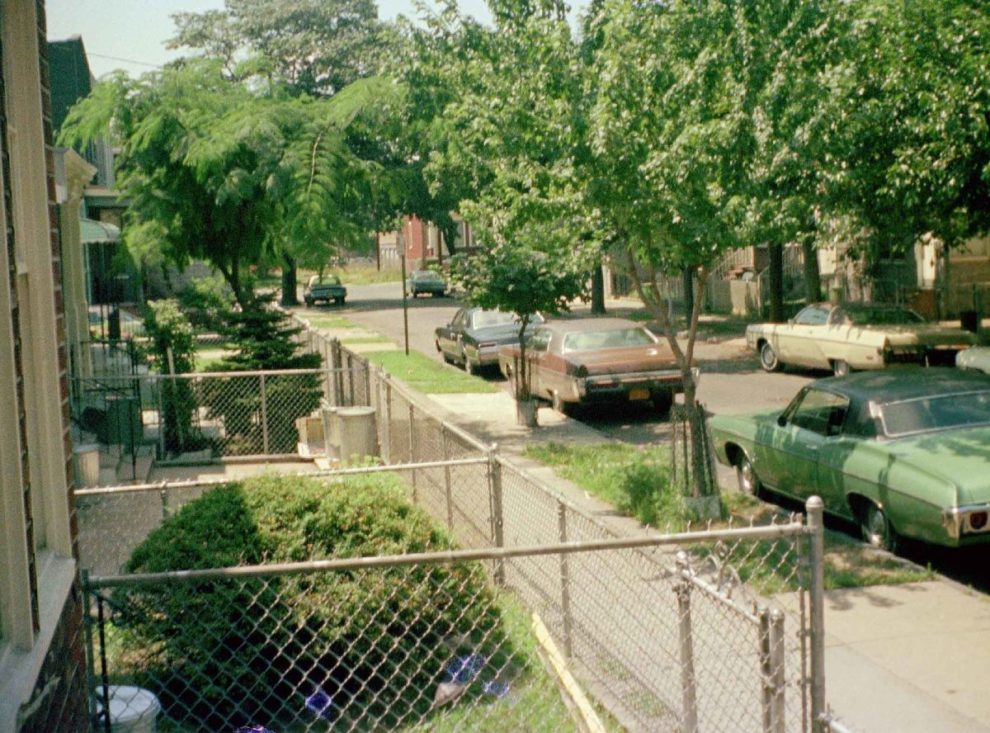 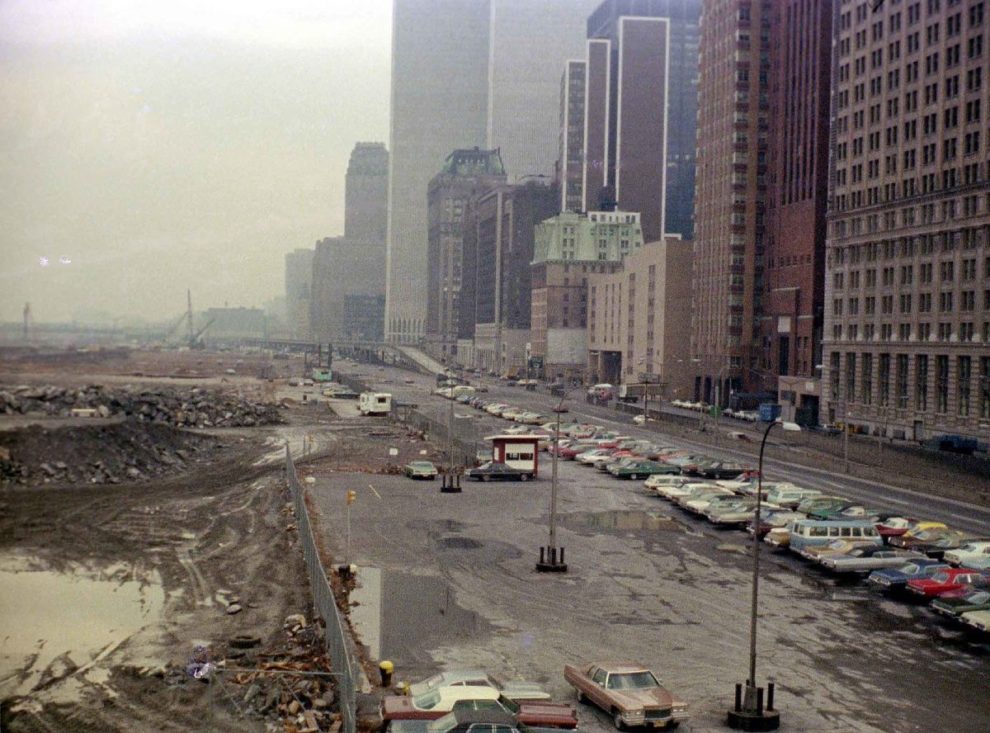 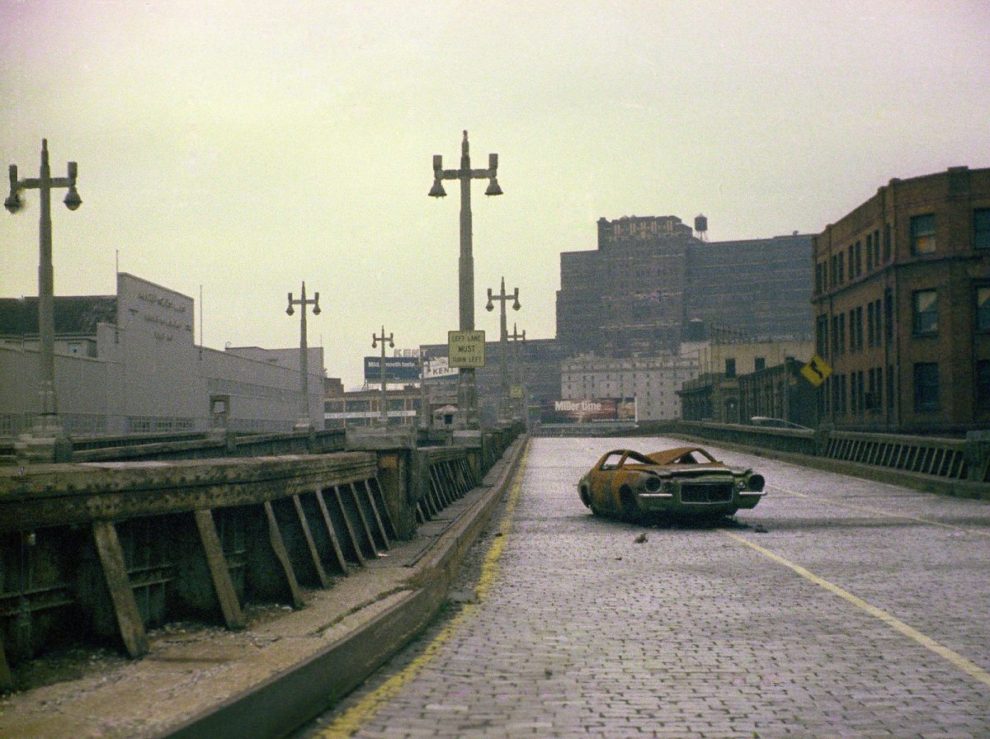 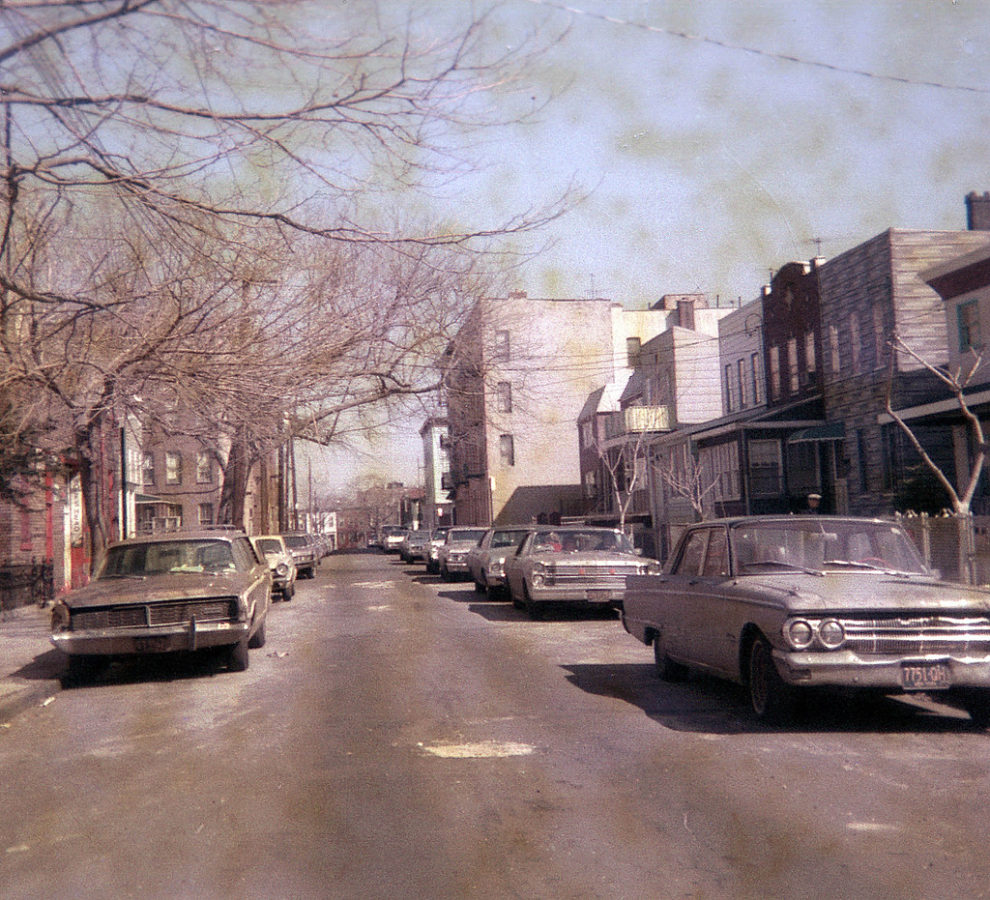 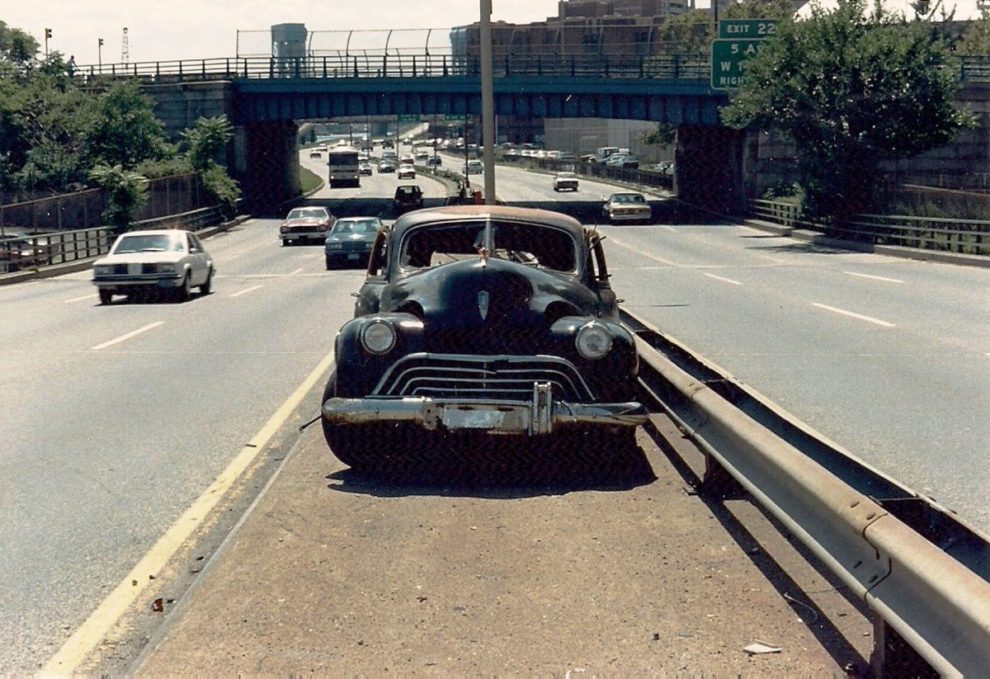 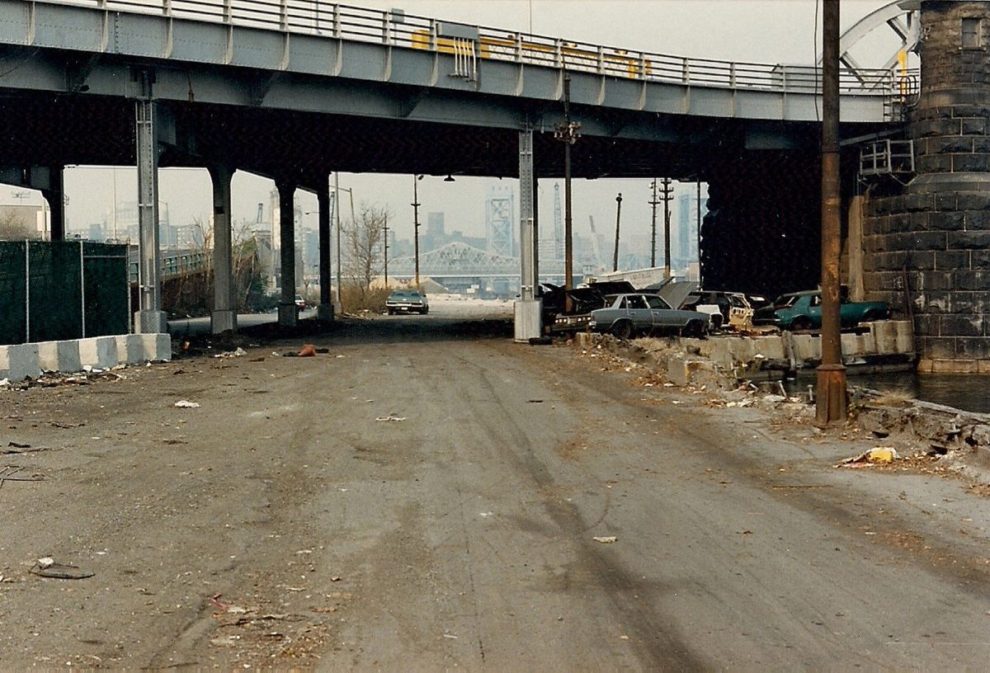 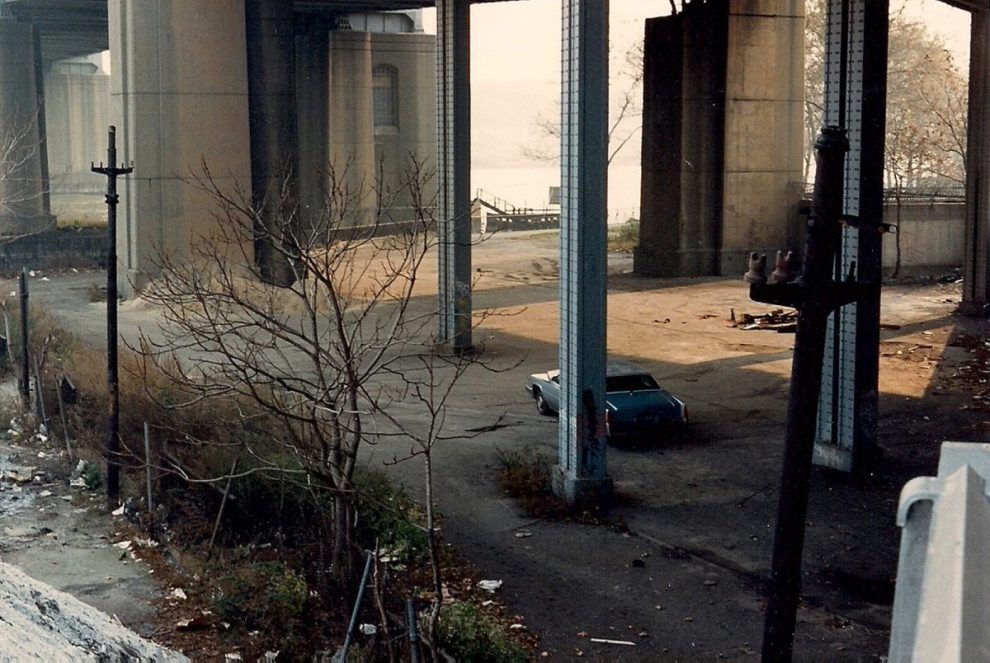 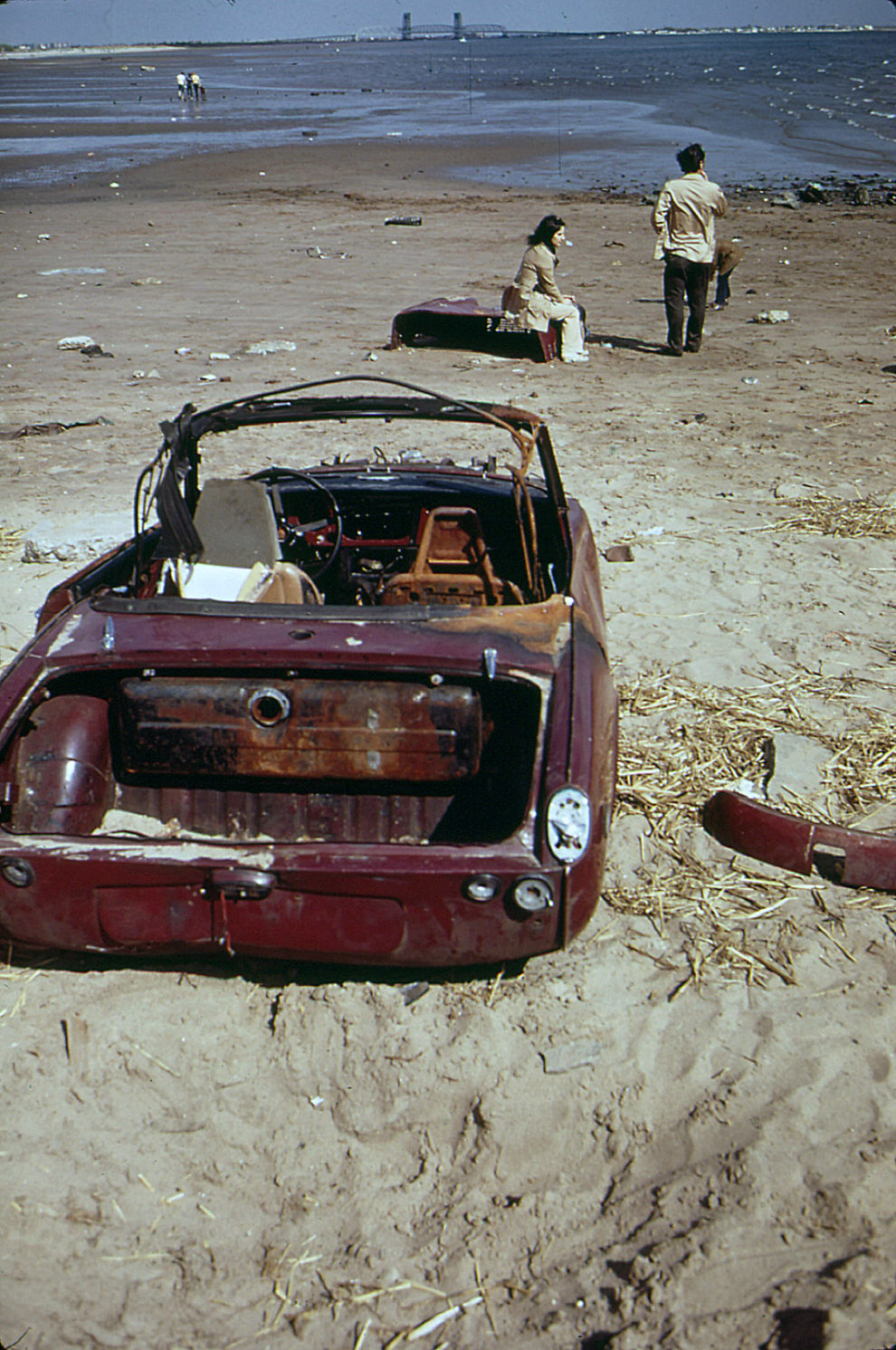 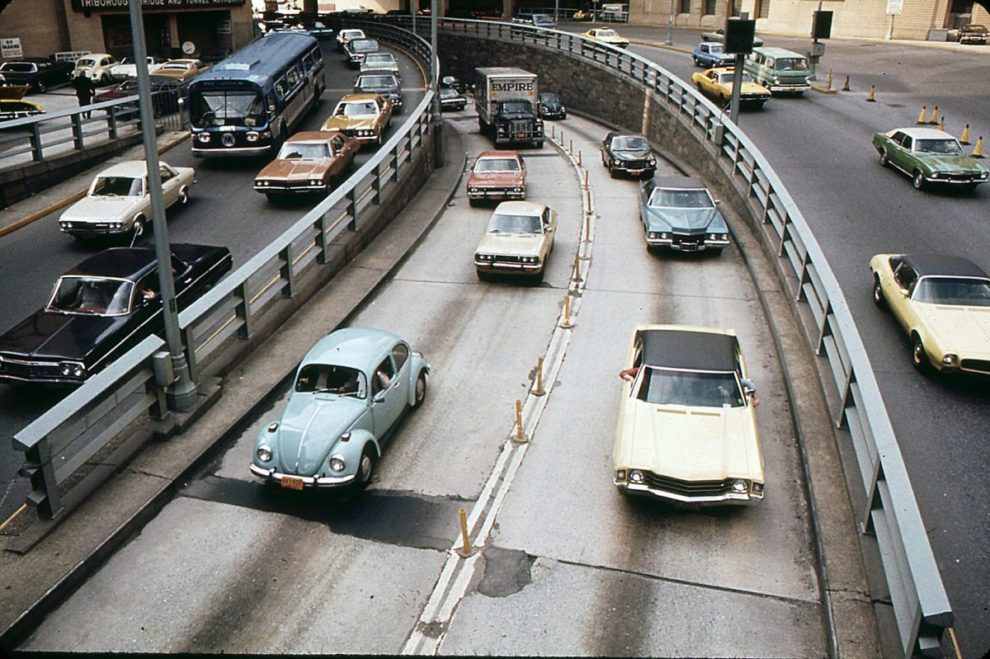 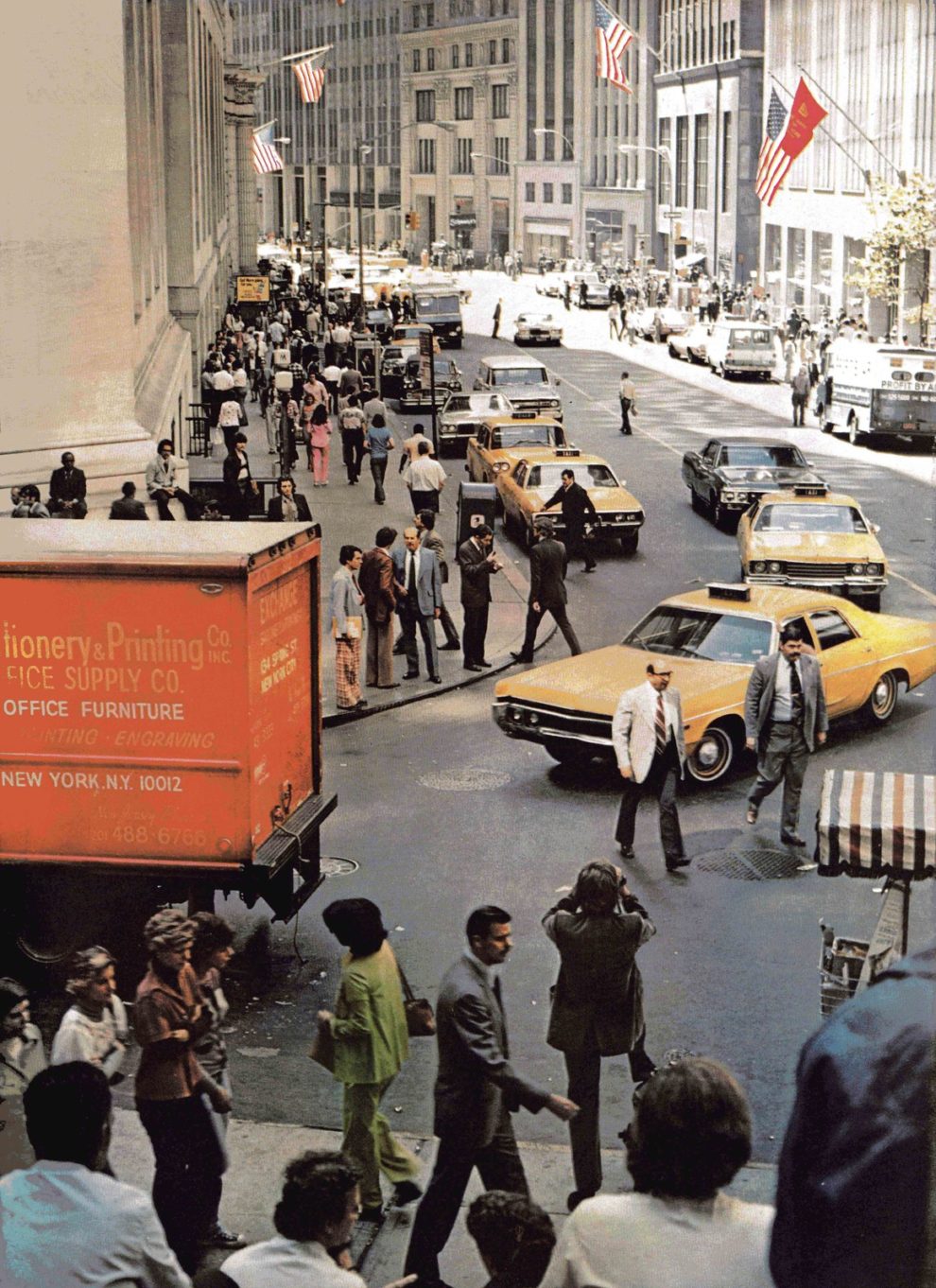 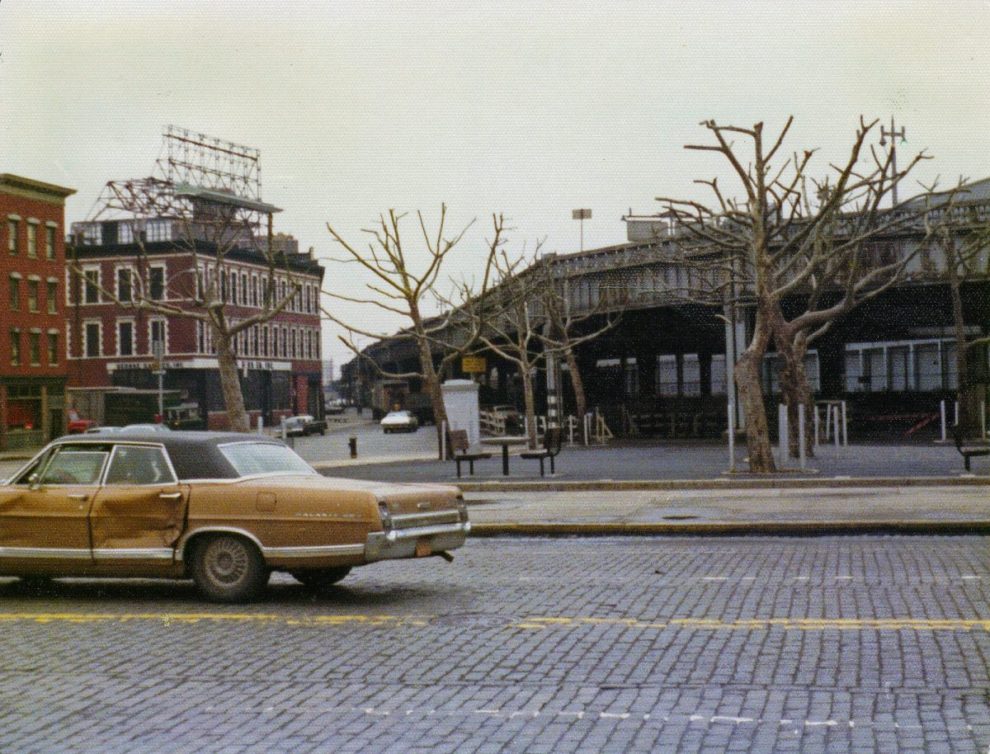 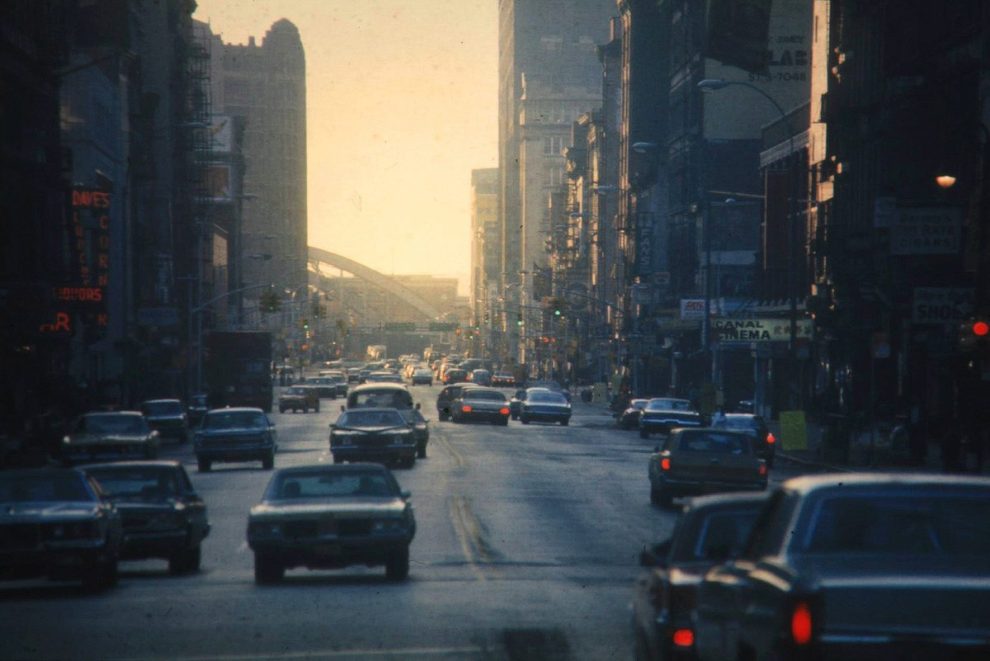 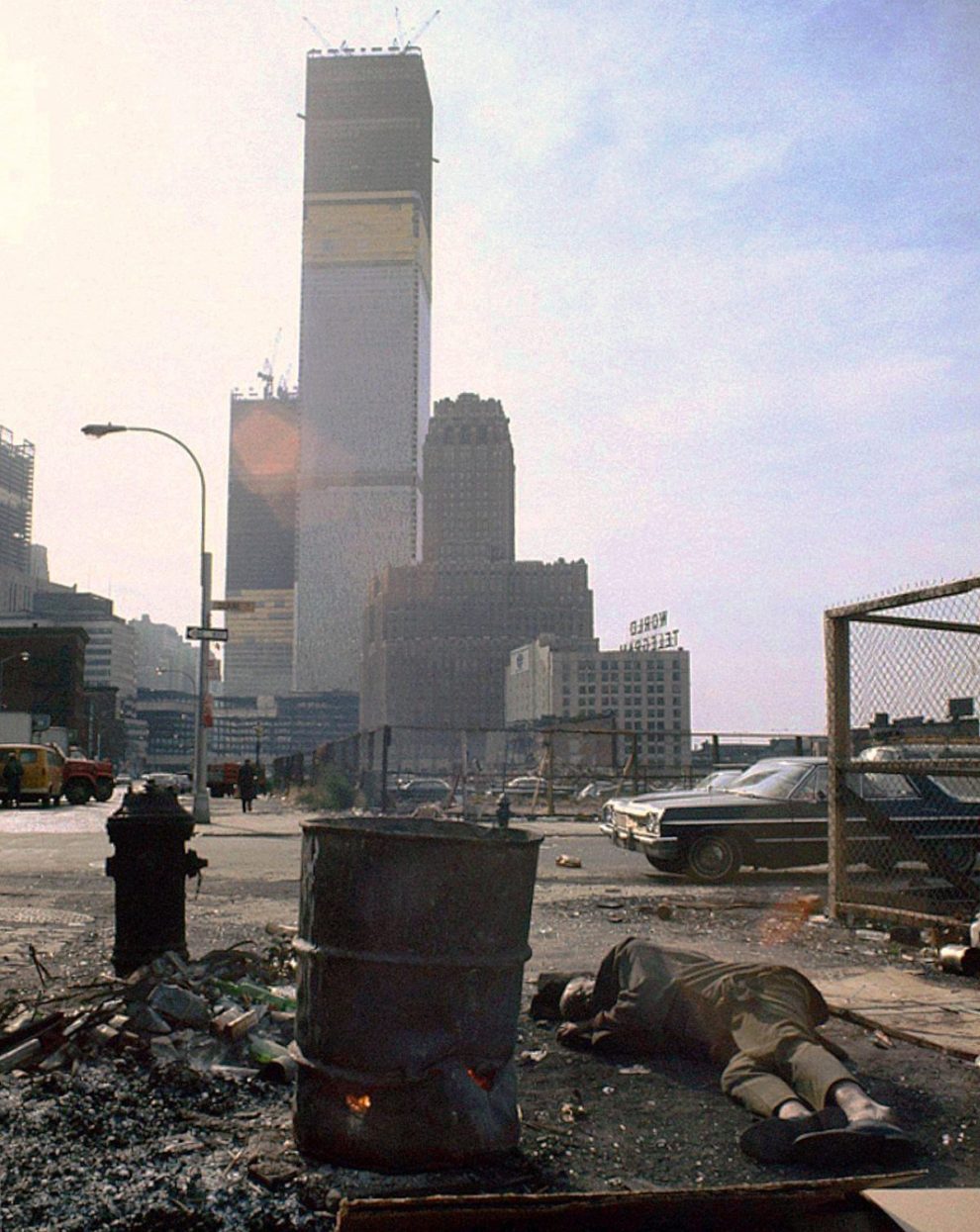 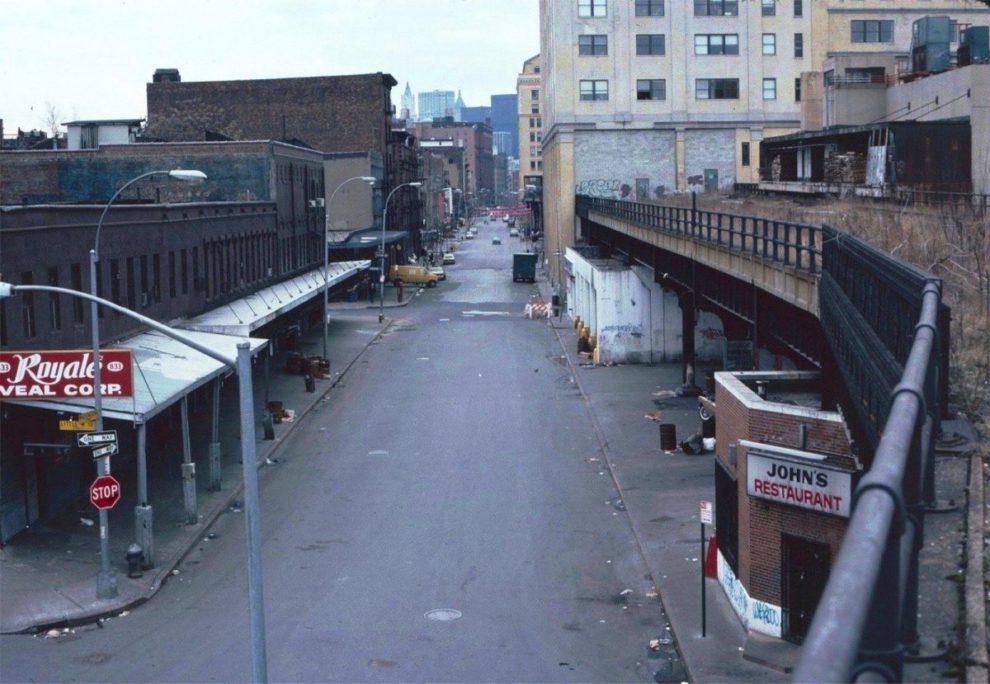 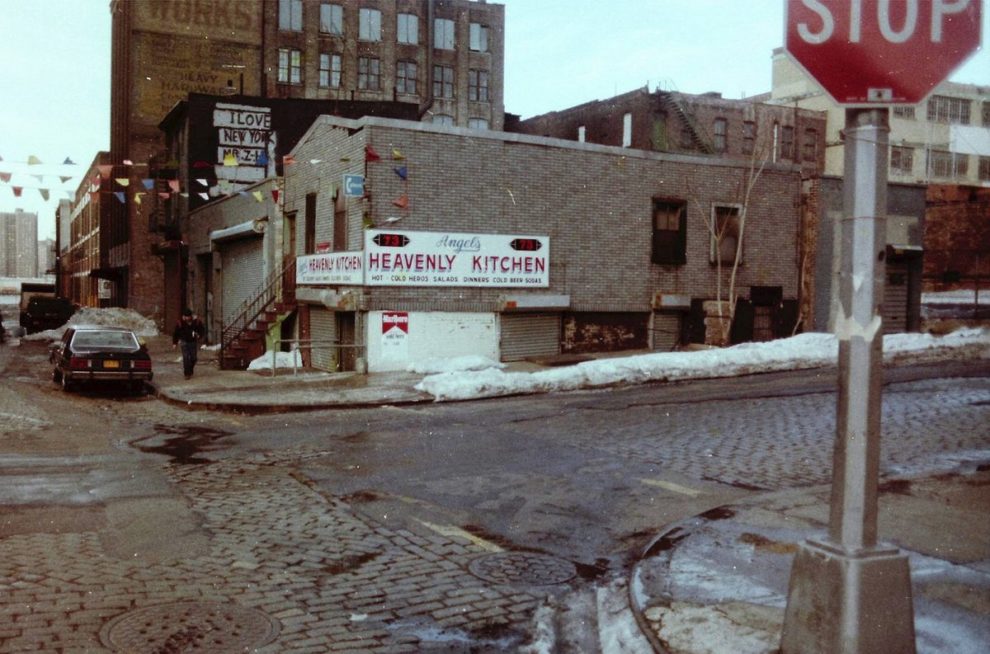 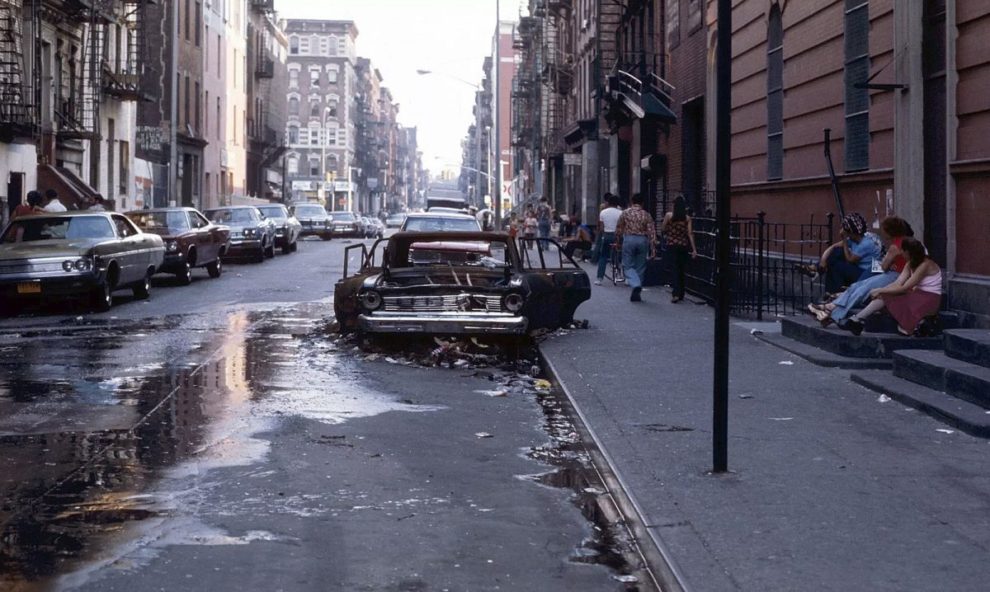 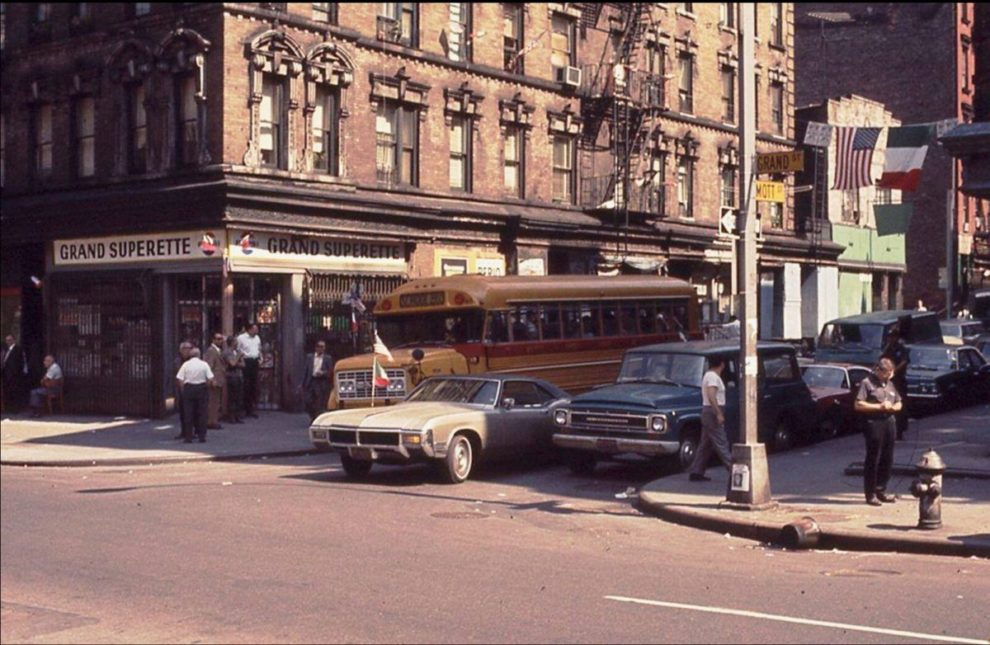 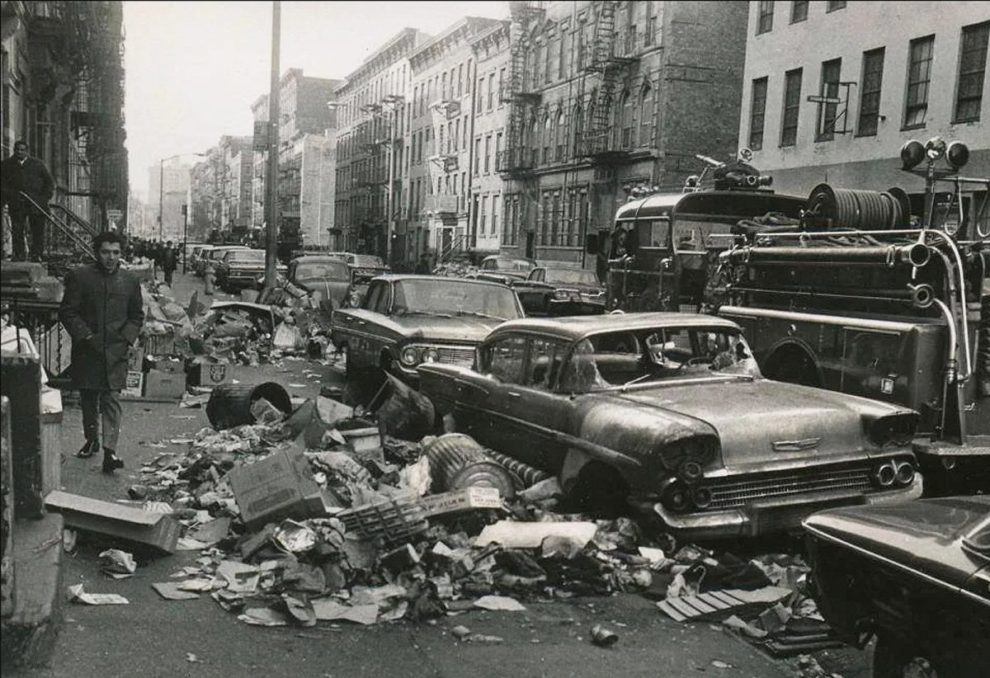 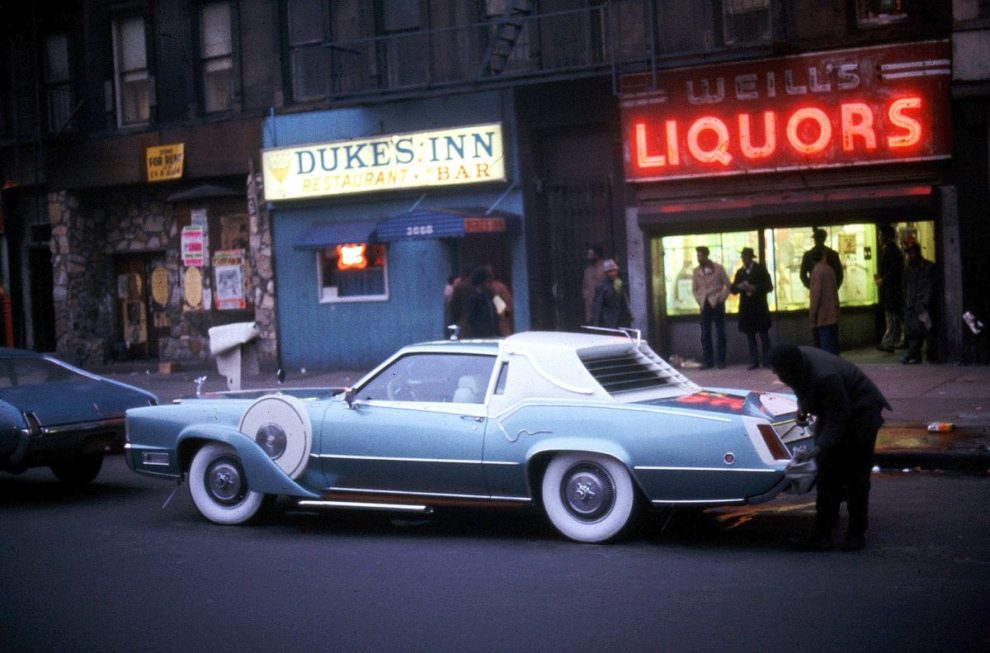 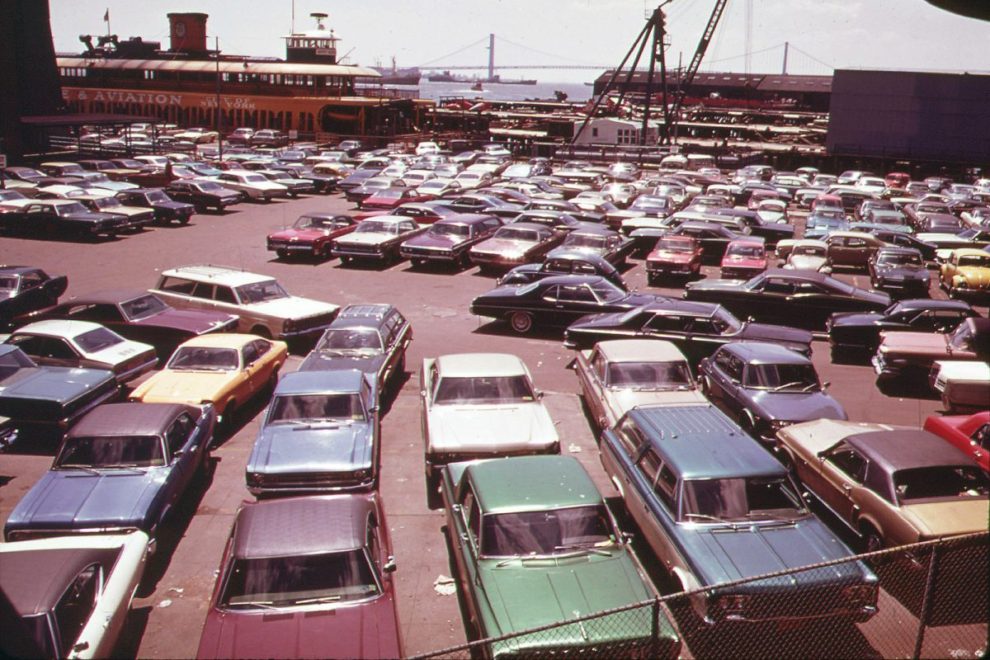 The Alligator Wrestler
Candid Vintage Photographs That Show German Soldiers Using Latrines During World War I
Realistic Classic Car Drawings By Alessandro Paglia
Funny Finalists Photos Of Animal Friends Comedy Pet Photo Awards 2022
Cruising Van Nuys Boulevard In The Summer Of 1972 In Stunning Black And White Photos By Rick McCloskey
Nike Created A Limited-Edition "Stranger Things" Sneakers Made With Fabric That Can Be Burned Away To Reveal Hidden Details
David Blaine in "Electrified: One Million Volts Always On"
Portraits of Swiss “Halbstarken” Girls With Very Big Hair in the 1950s and 1960s
Galaxy of Horrors!: NASA Posters Highlight Spooky Alien Planets, Just in Time for Halloween
Ukraine-Born American Artist Boris Artzybasheff’s Anti-Nazi Illustrations
Living On a Dollar a Day
Brooklyn-Based Photographer Hannah La Follette Ryan Has, For The Past 5 Years, Captured The Hands Of Passengers On The NYC Subway
Haunted Faces Of The World War One Brought To Life In Striking Colorized Images By Mario Unger
Oktoberfest Kicks off in Germany
Obama Bestows Medal of Honor on Soldier Who Lost His Hand
Stunning Color Photography in the 1950s by Saul Leiter
Leather Covered Toyota Crown XIV Sold in Moscow For $325,000
French Photographer Visited Chernobyl, And The Captivating Photos Show Just How Suddenly Time Stopped In Its Tracks After The Disaster
Incredible Photos Of Violinist Jascha Heifetz Playing In Darkened Studio As Light Attached To His Bow Traces The Bow Movement In 1952
Cool Vintage Photos Capture People Posing With Volkswagens in the 1960s and ’70s
Russian Craftsmen Built This Steampunk Trike Inspired By “Joseph Stalin” Locomotive
Photographs of Excited Dutch Boys Hanging on a Moving Train After the Liberation, 1945
Marilyn Monroe Hanging Out in a Pumpkin Patch, 1945
The Very Rare 1980 4-Door Chevrolet Corvette
1970s, 1980s, Andy Blair, cars, NYC, retro, vintage