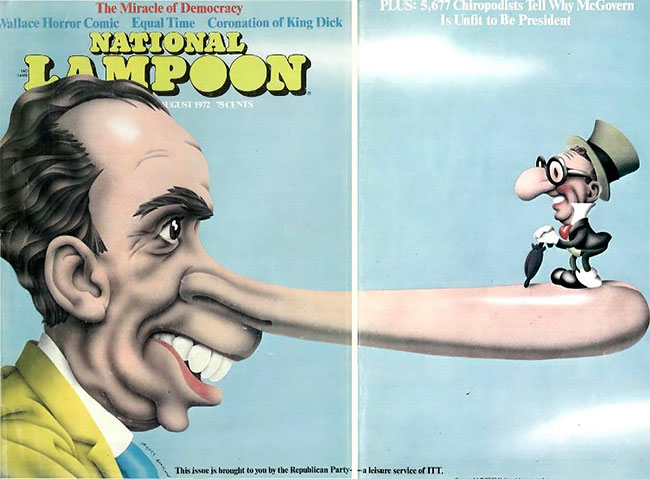 National Lampoon was an American satirical pop culture magazine that ran from 1970 to 1998. Founded by Doug Kenney and Henry Beard, the magazine started out as a spinoff from the Harvard Lampoon, where Beard and Kenney used to work as editors. 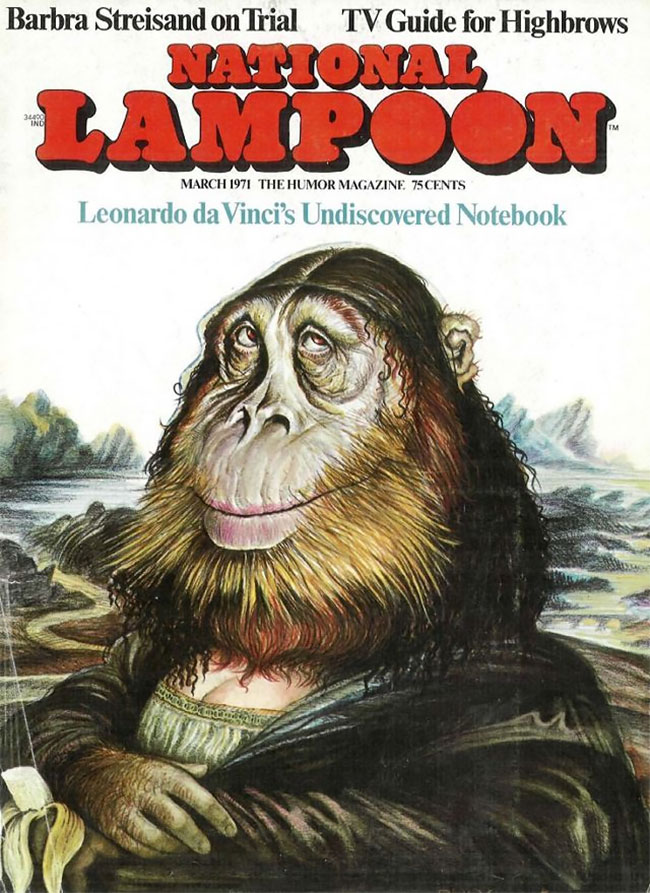 National Lampoon magazine reached its height of popularity and critical acclaim during the seventies, when it had a far-reaching effect on American humor and comedy. The satirical magazine spawned films, radio, live theatre, various sound recordings, and print products including books. It also helped jump start the careers of many of the comedic heroes of the 1980s, including many of the original writers and cast members of Saturday Night Live. 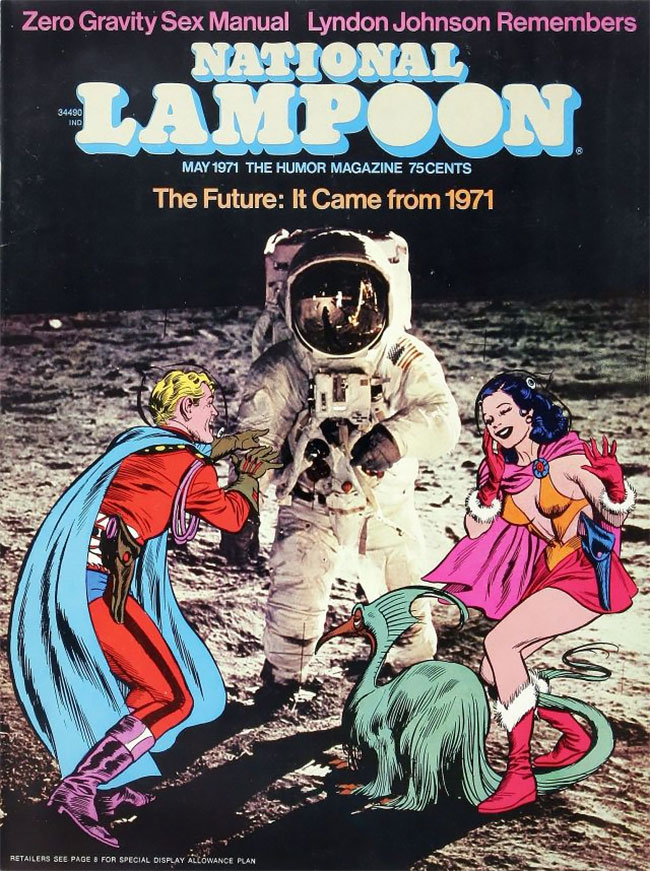 During the magazine’s most successful years, parody of every kind was a mainstay; surrealist content was also central to its appeal. Almost all the issues included long text pieces, shorter written pieces, a section of actual news items (dubbed “True Facts”), cartoons and comic strips. Most issues also included “Foto Funnies” or fumetti, which often featured nudity. As co-founder Henry Beard described the experience years later: “There was this big door that said, ‘Thou shalt not.’ We touched it, and it fell off its hinges.” The magazine declined during the late 1980s, and ceased publication in 1998. 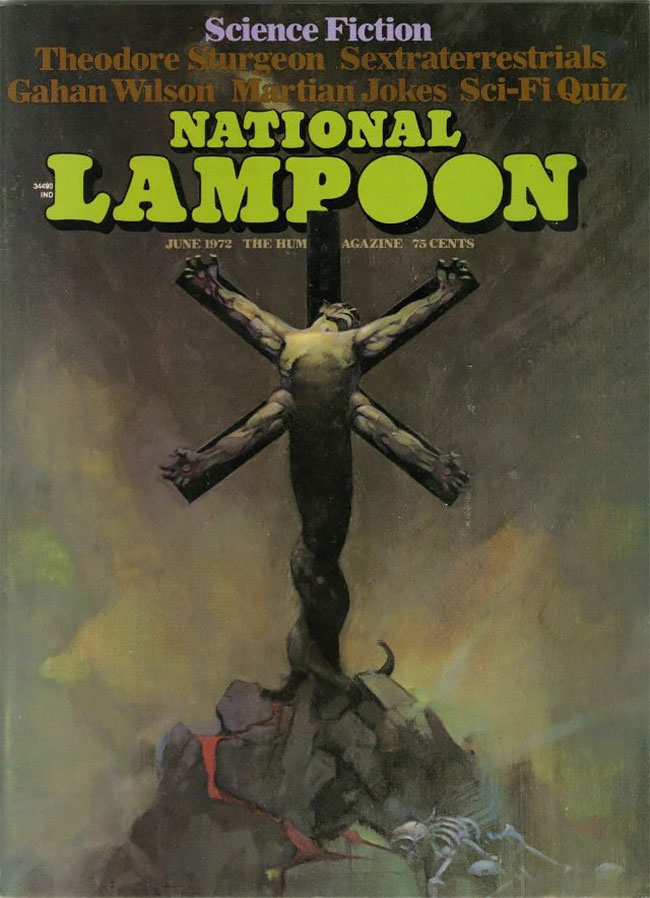 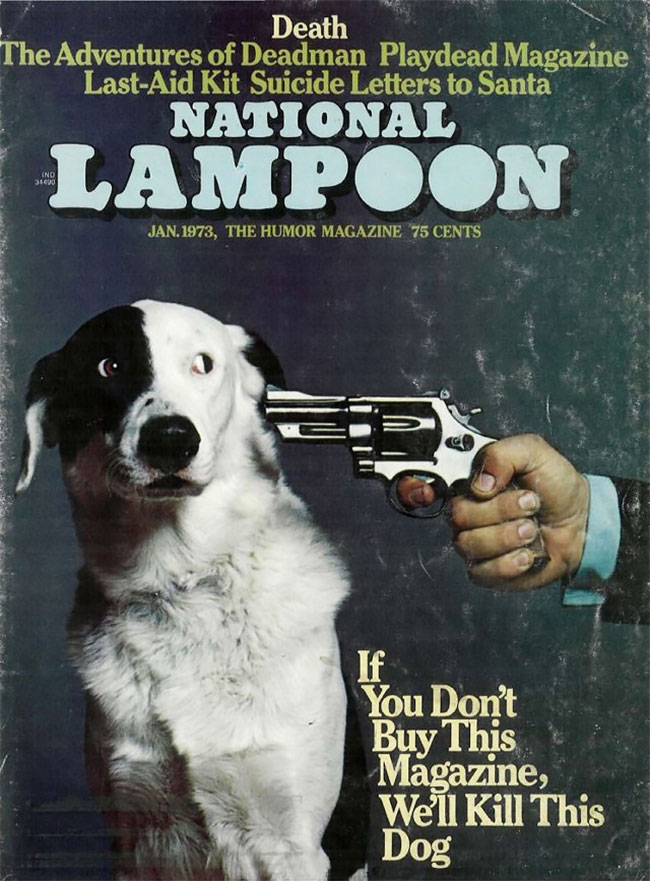 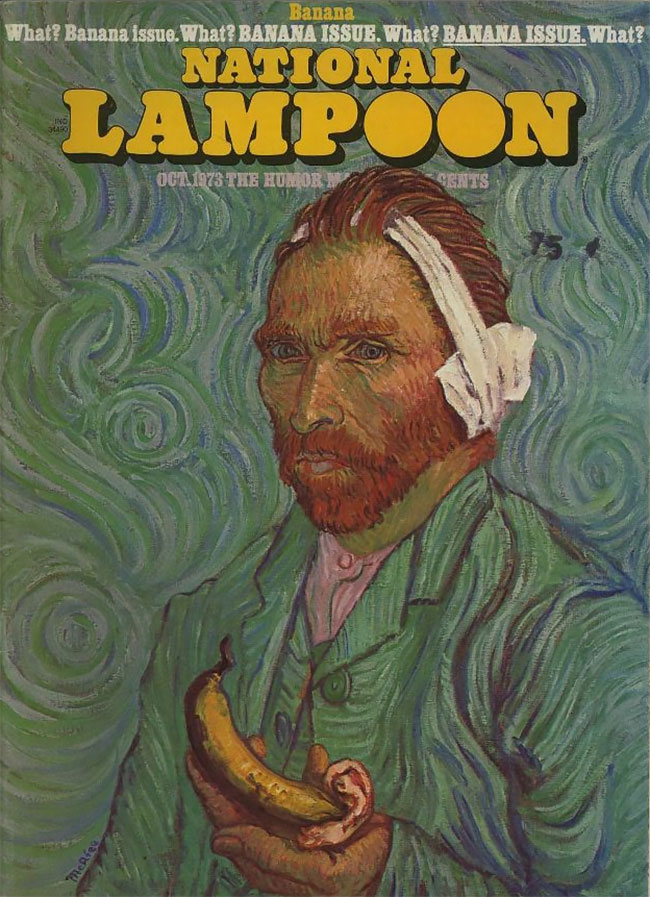 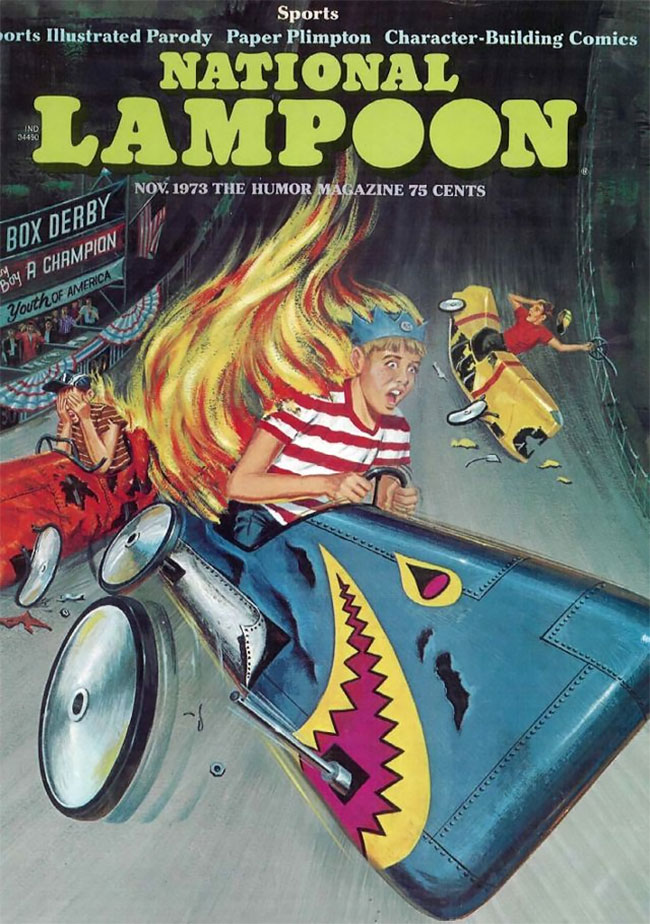 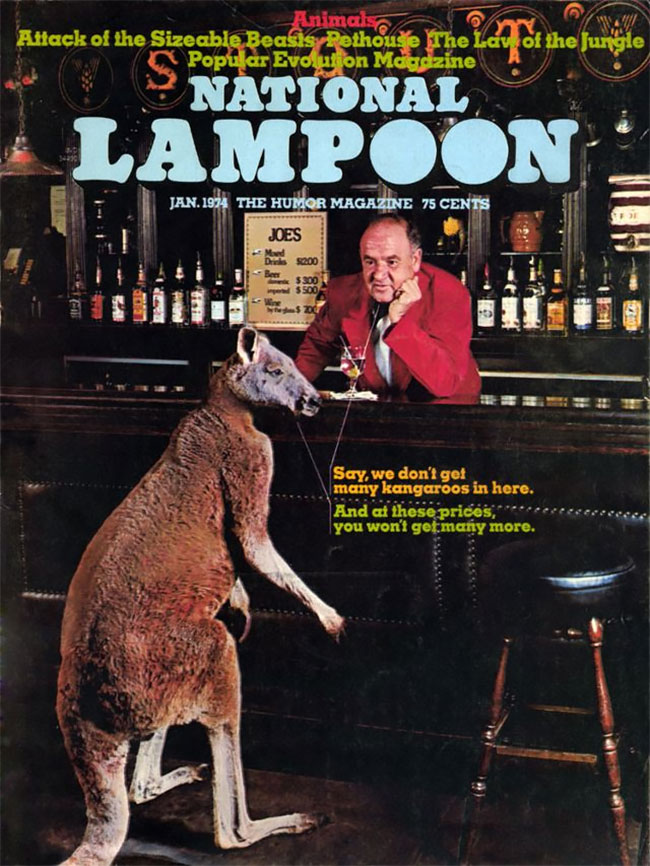 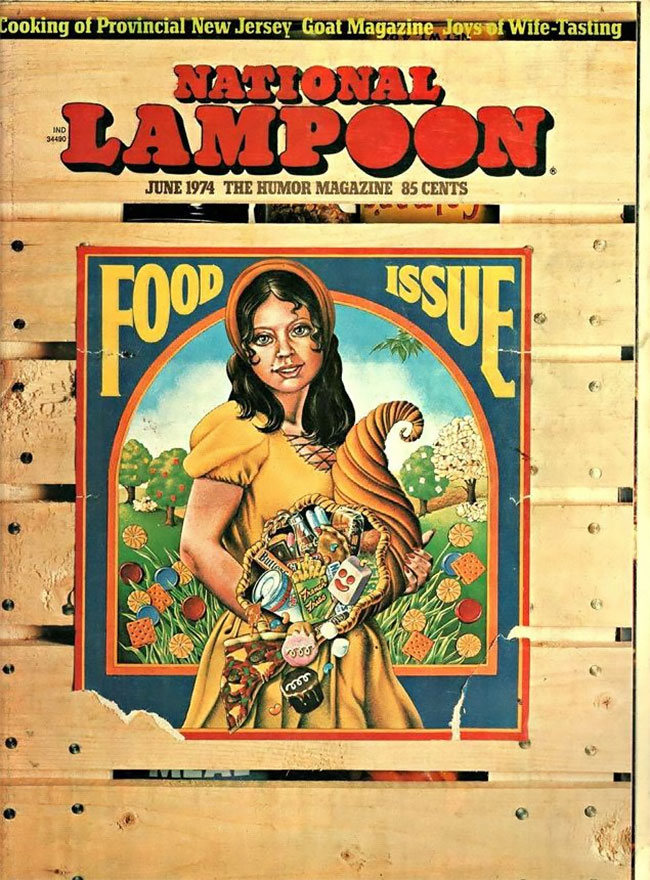 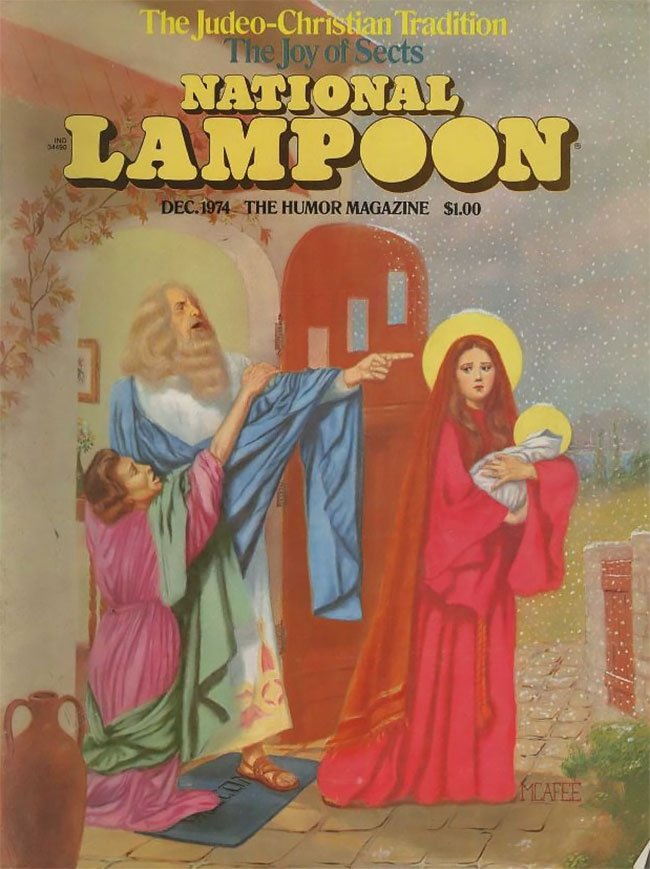 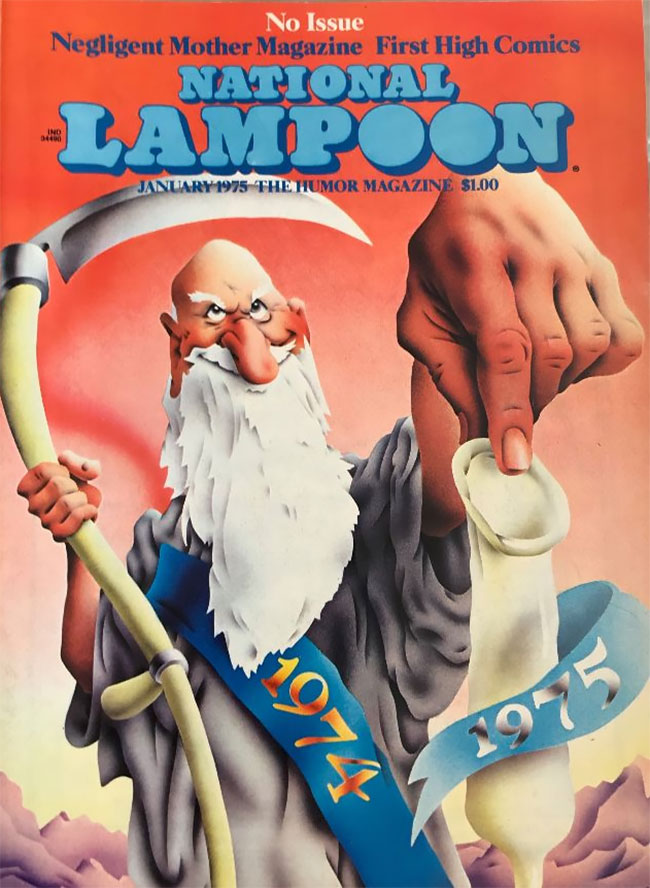 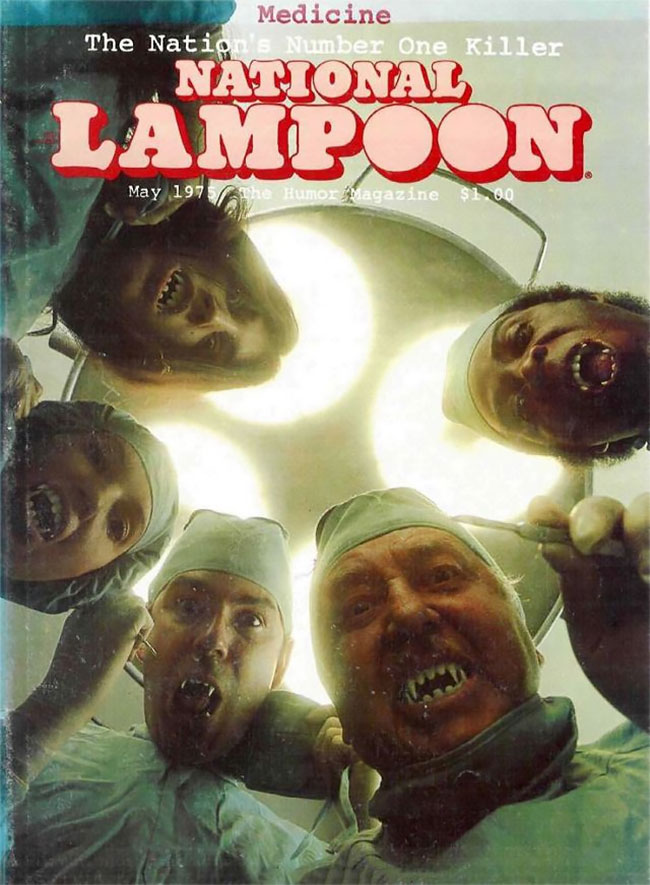 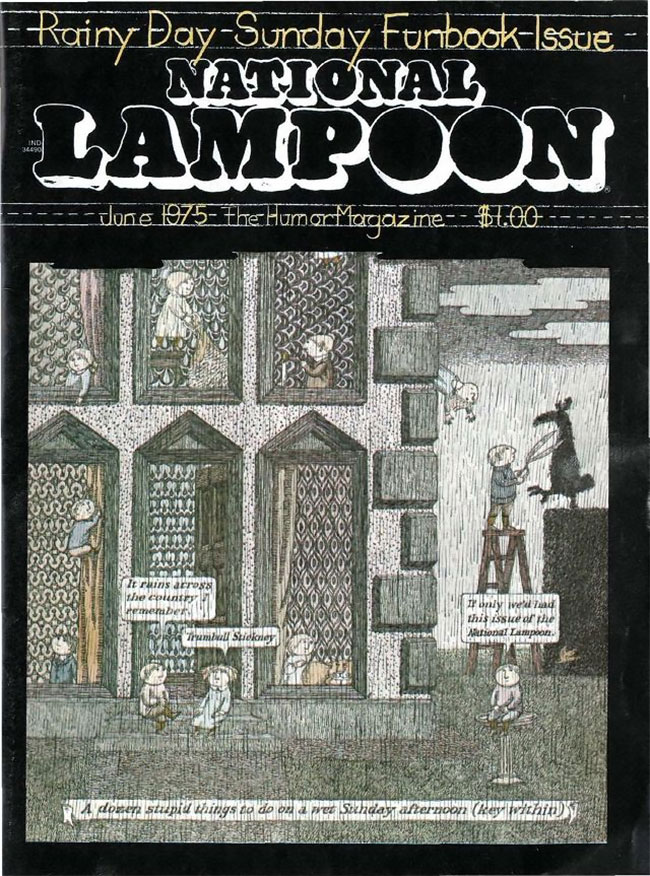 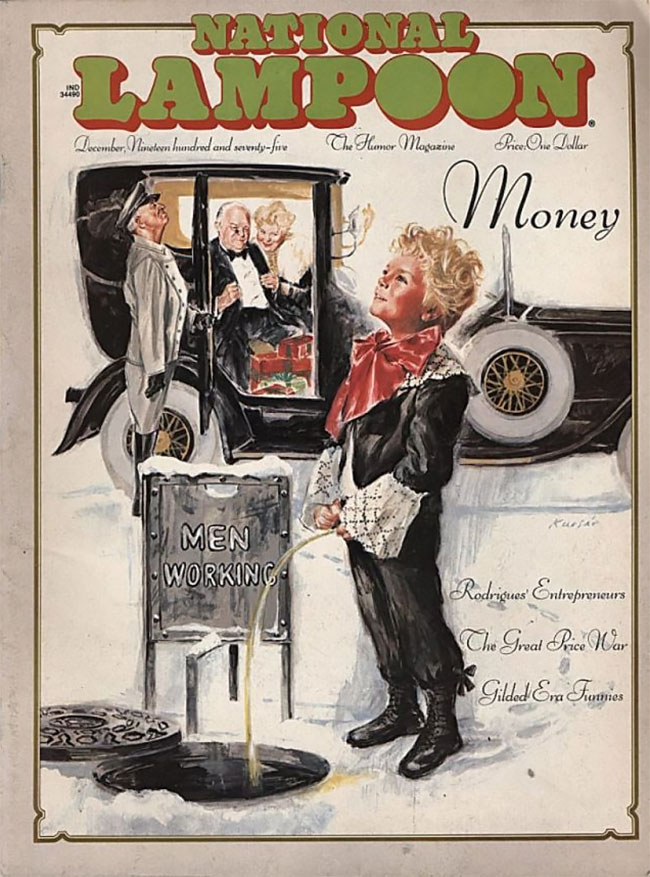 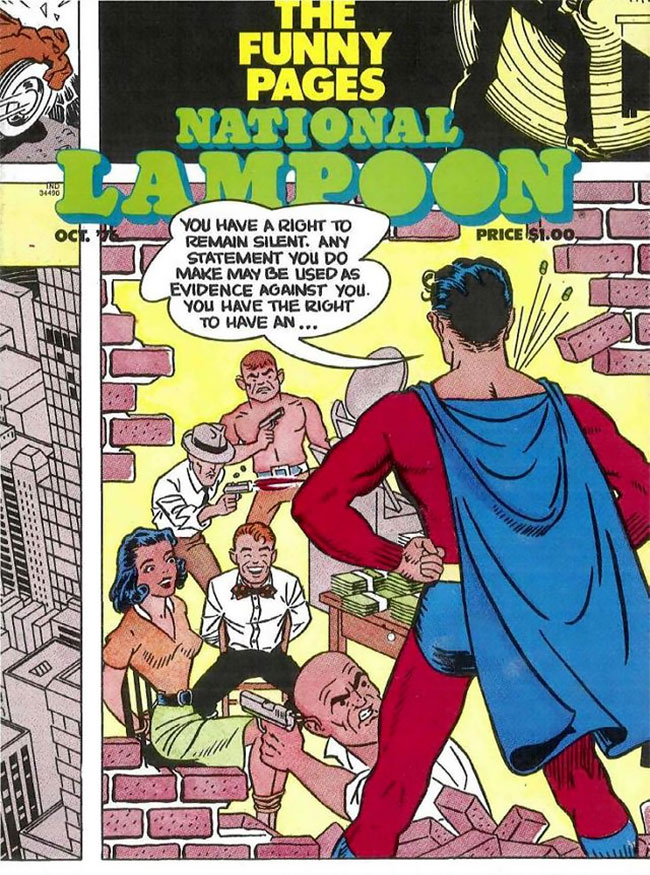 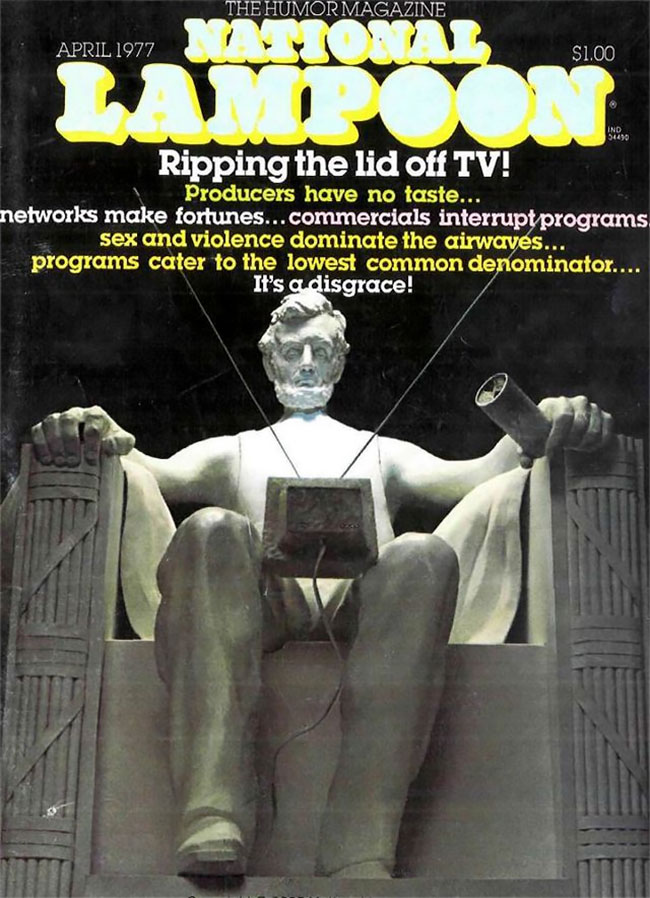 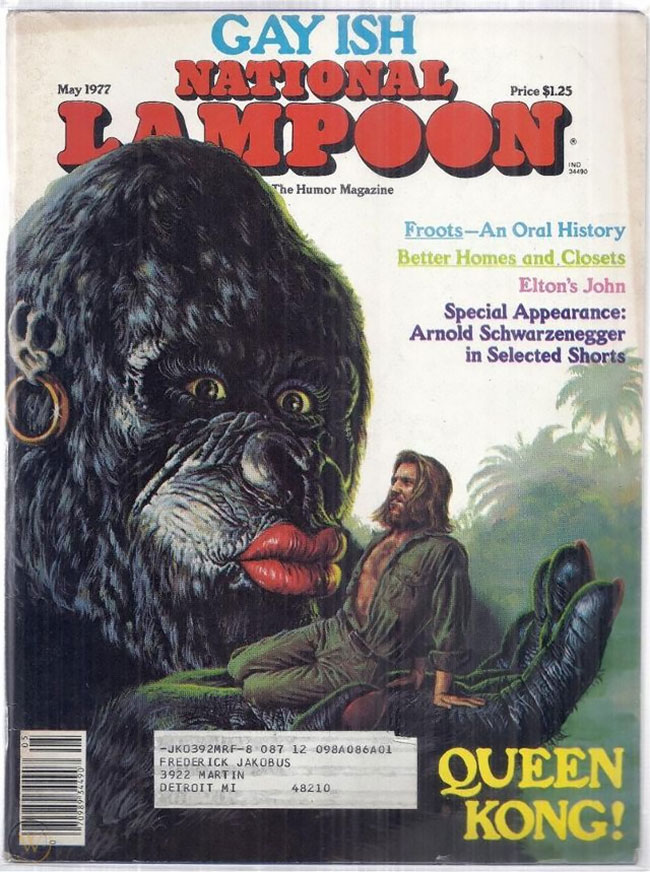 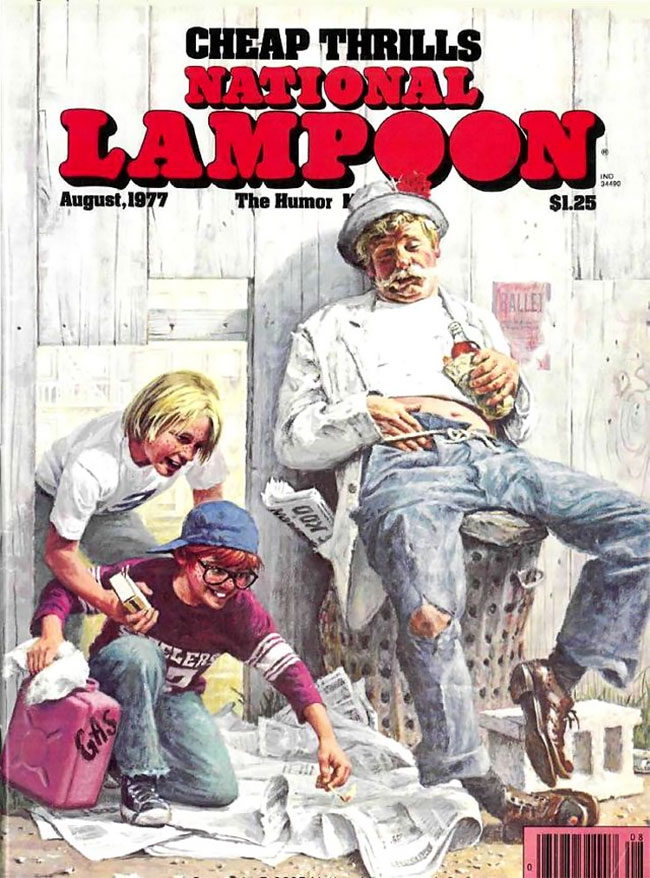 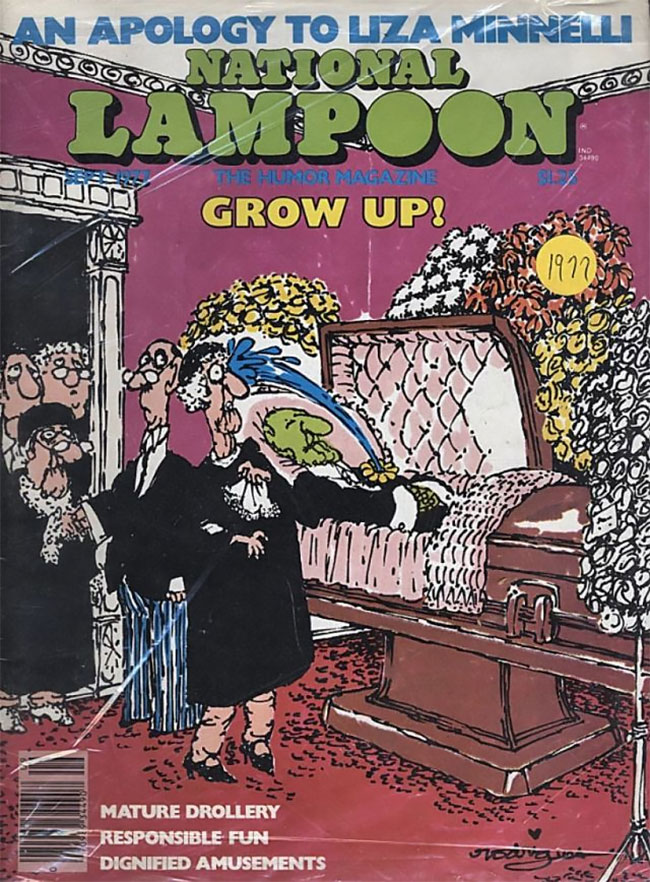 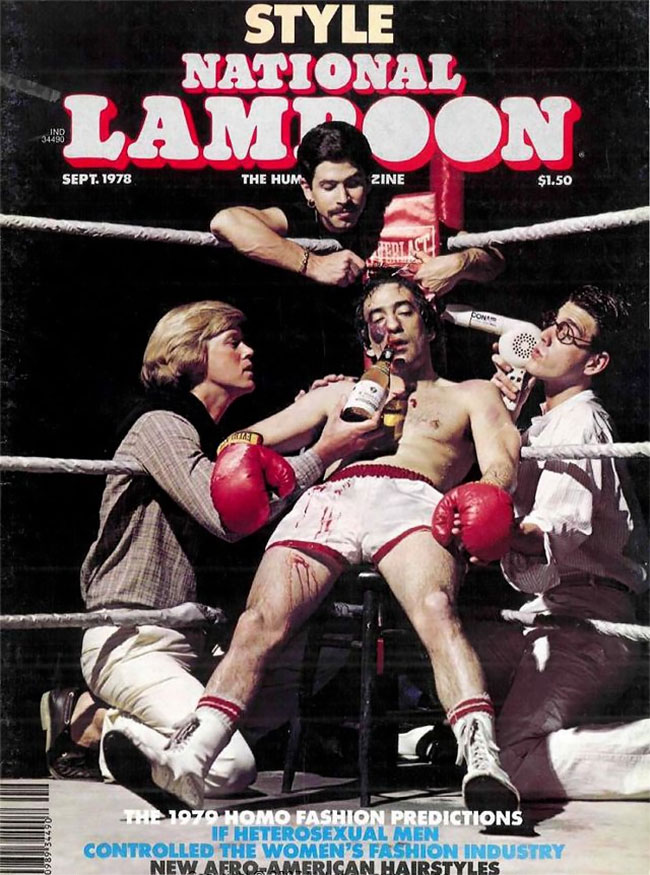 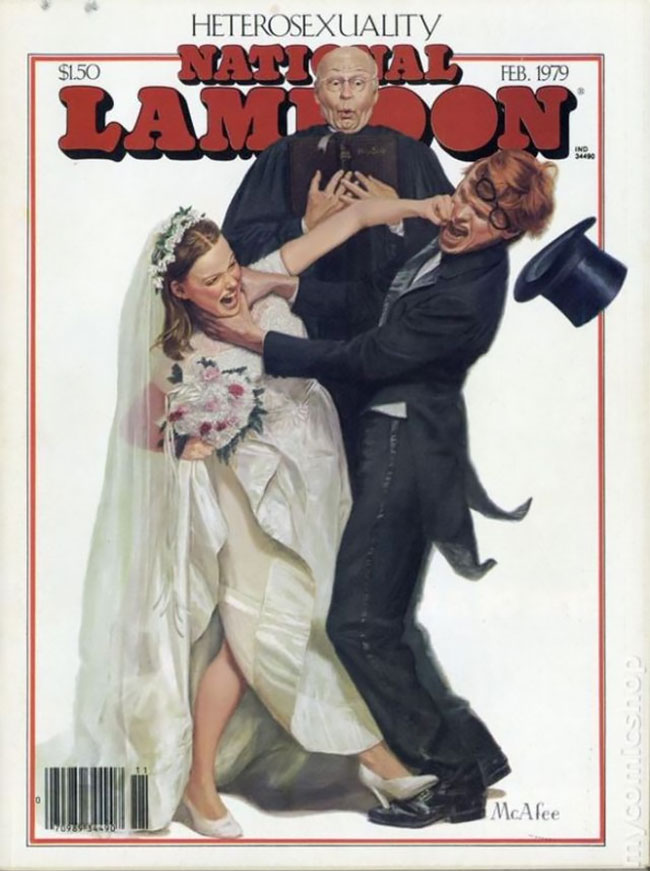 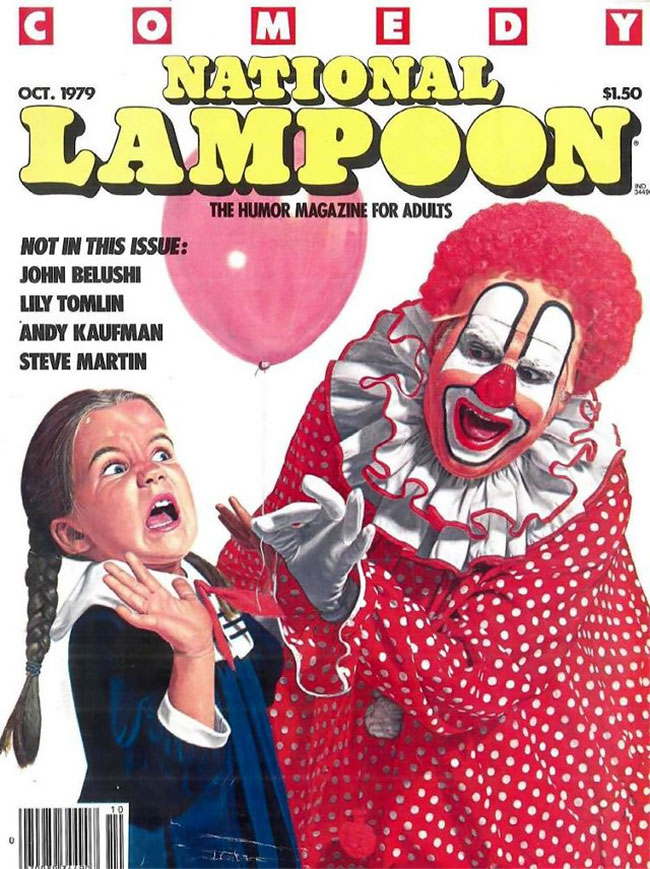 “Street Life In London”: Photographer Colorized Photos From Over 140 Years Ago
Disney Artist Inserts Beloved Characters Into Old, Traditional Japanese Photos
Baby Car Seats From the Mid-20th Century Moms Wouldn't Buy Today
Humorous Illustrations Of Chewbacca As Comical Visual Puns
One Free Month of Hulu Plus - Get Instant Access to Your Favorite TV Shows & Movies. Anywhere.
This Mother Let Her Son Choose What She Wore For A Week
Normal People Vs Me: 9 Amusingly Truthful Comic Strips
This Man Photoshops Himself Into Series Of Hilarious Scenarios With Celebrities
"Wind Of Memories": The Striking Art Of Corrado Vanelli
Photographer Shows The Power Of Perspective With His Stunning Humorous Pictures
"Circle Of Life": Estonian Agency Creates Stunning Advertising for The National Geographic TV Show
Izzy Wheels Turns Your Wheelchair Into a Fashion Statement
Artist Places Iconic Horror Characters Into Classic Disney’s Mickey Mouse Cartoons
The Many Faces of Death in Monochromatic Artworks of CVSPE
An Introverted Artist Details The Struggles Of An Introverted Life
"The Paper Time Machine" Book Takes Historical Images And Imbues Them With Astonishing Color
Beautiful Award-Winning Photos Of The HIPA Contest That Will Make You Appreciate The Natural World
Controversial Paintings Of People Skinned Alive That Will Shock You
Guy Photoshops Himself Having Fun Adventures With Disney Characters And The Result Is Adorably Funny
Afro Hair On Album Covers
Classical Paintings Are Getting A Geeky Makeover And It’s Better Than The Original
Artist Mariya Zavolokina Creates Brutally Honest Illustrations That Offer A Mirror To The Modern World
3D Art of Markus Kanzler: Exploring the World of Texture, Composition and Color
Creepy Giants and Gentle Beauties: Illustrations by Sungmoo Heo
1970s, covers, dark, humor, magazine, National Lampoon, retro