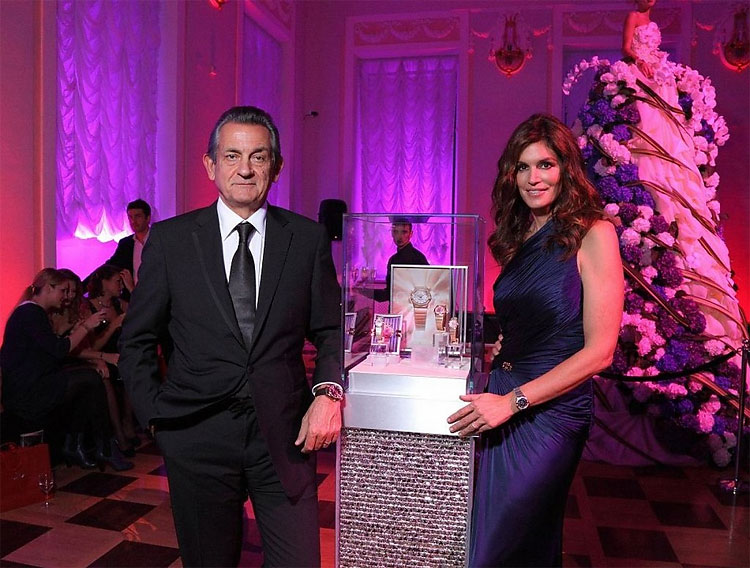 For the opening of the new-look boutique at Gum by Omega, supermodel Cindy Crawford joined as the guest of honor. 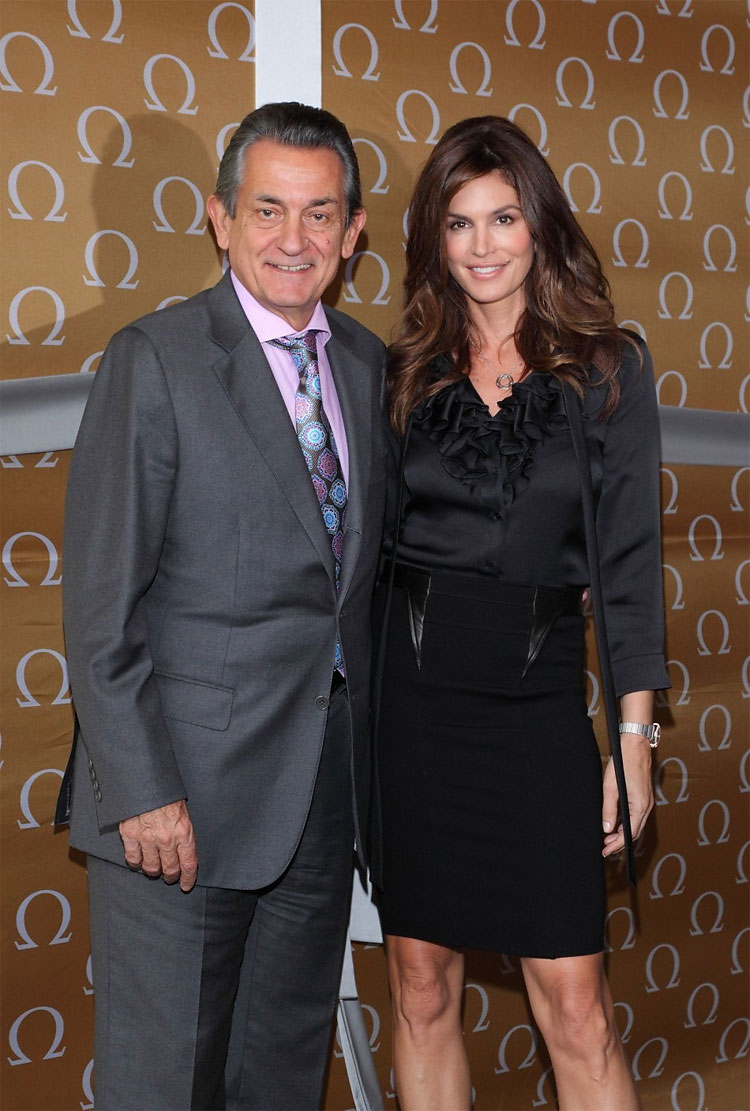 The event also attended by Omega president, Stephen Urquhart, took place at the Pashkov House in Moscow and involved a gala cocktail. 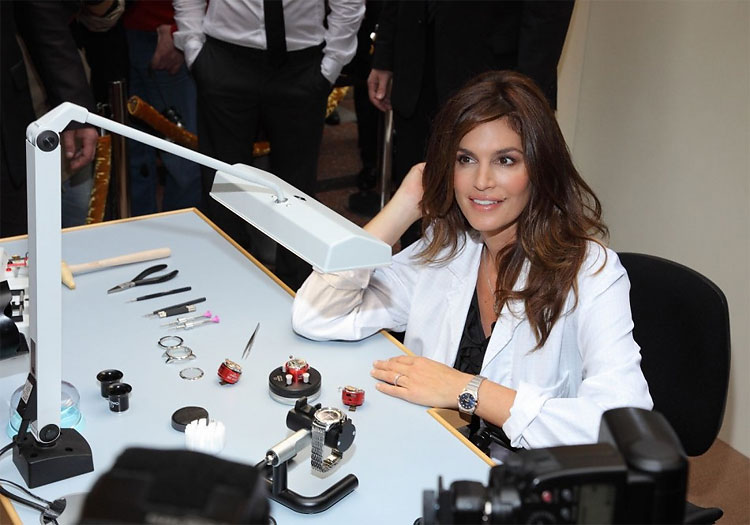 On display was a selection of Omega’s iconic Constellation line. The watches, which had been flown directly from Switzerland for the event, were equipped with Omega’s revolutionary Co-Axial technology. 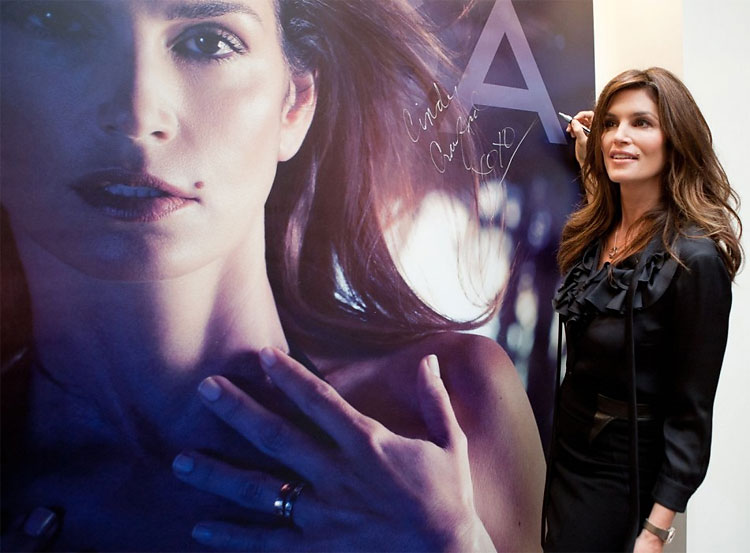 “My close connection with OMEGA is based not only on a wonderful relationship of many years but also on a mutual philosophy, common values and shared dreams,” stated Crawford, who is also the brand ambassador. 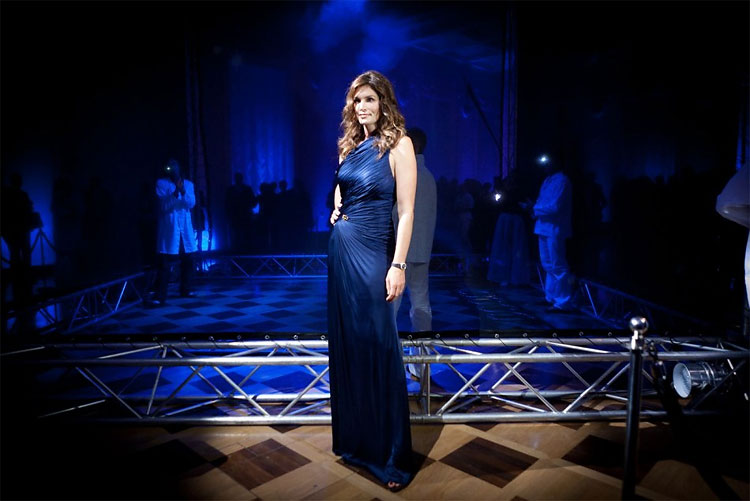 The opulently decorated Pashkov House was festively illuminated and the path from its gates to the entrance was lined with torches. Guests were welcomed into the well-decorated main hall by actors dressed as watchmakers.