Men With Flowers In Their Beards 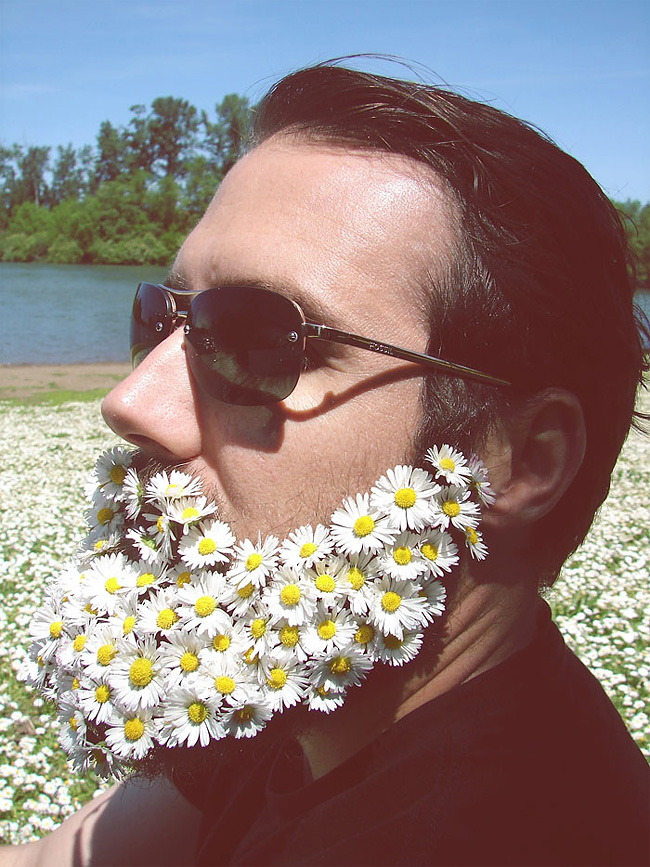 Men around the world are putting beautiful arrangements of flowers into their beards.

It’s hard to identify who started the trend, however, one of the pictures on our list dates back to 1977. This probably means that the idea was born even earlier with the hippie movement and John Phillips’ song “San Francisco”. The line “If you’re going to San Francisco, be sure to wear some flowers in your hair”, inspired thousands of young people from all over the world to travel to San Francisco, wearing flowers in their hair and now, apparently, in their beards. 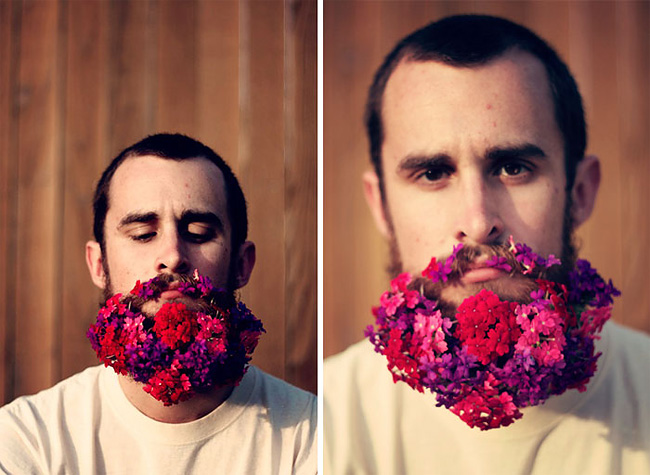 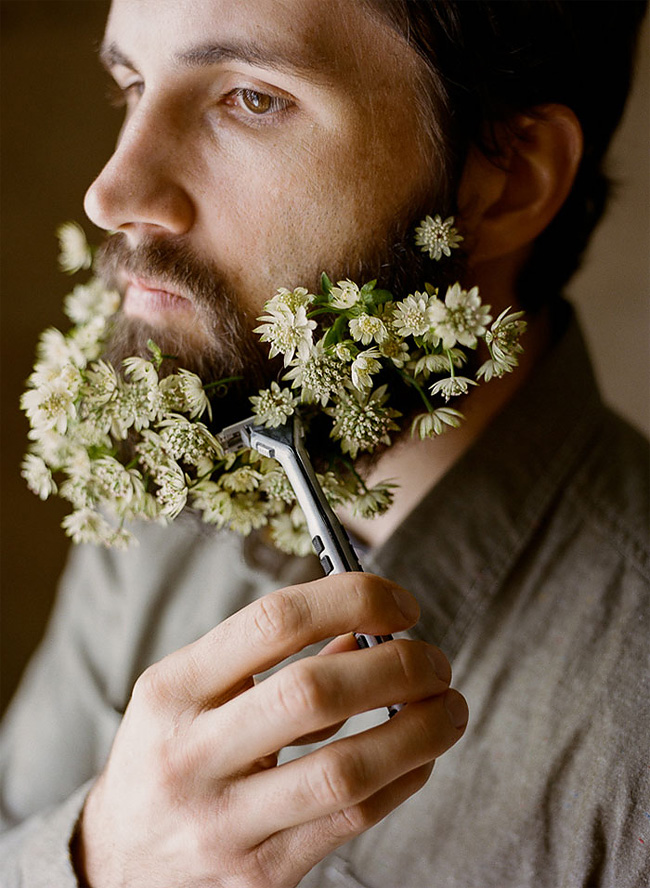 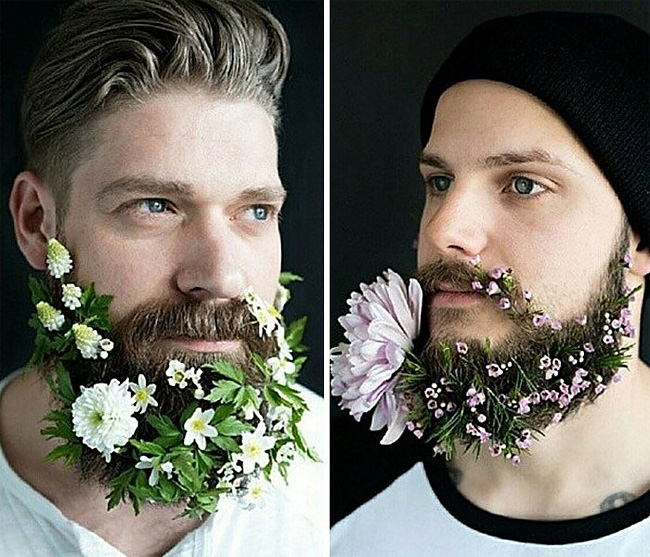 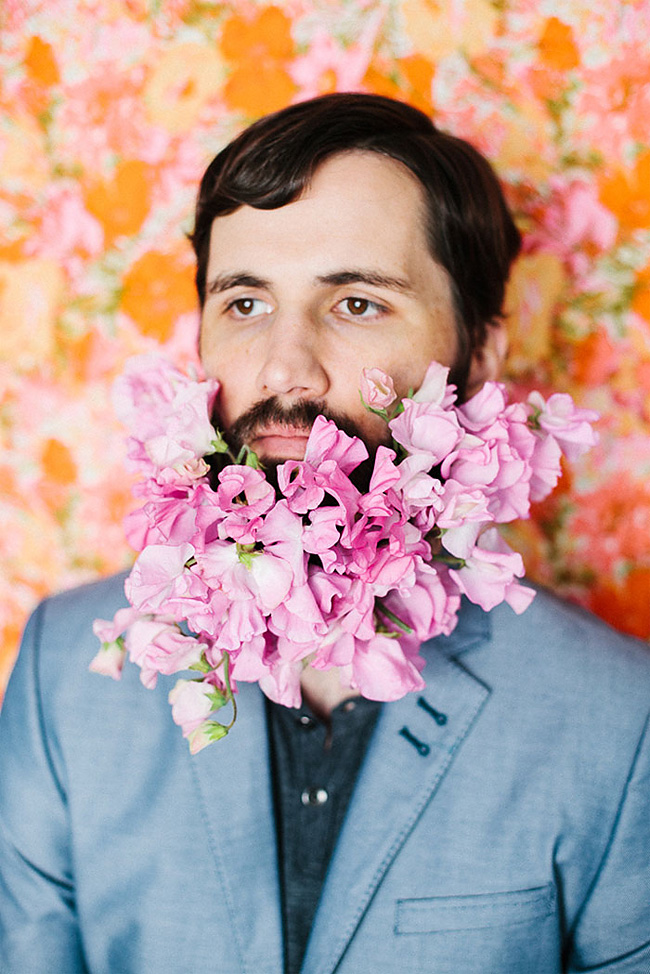 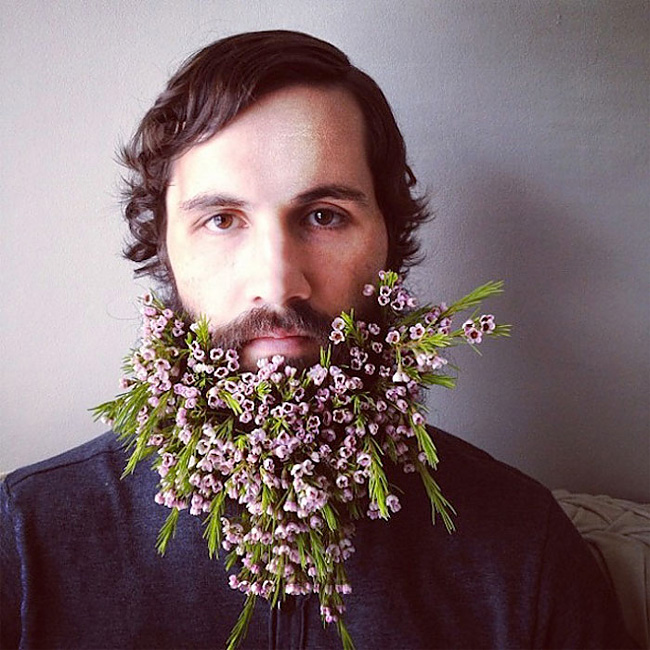 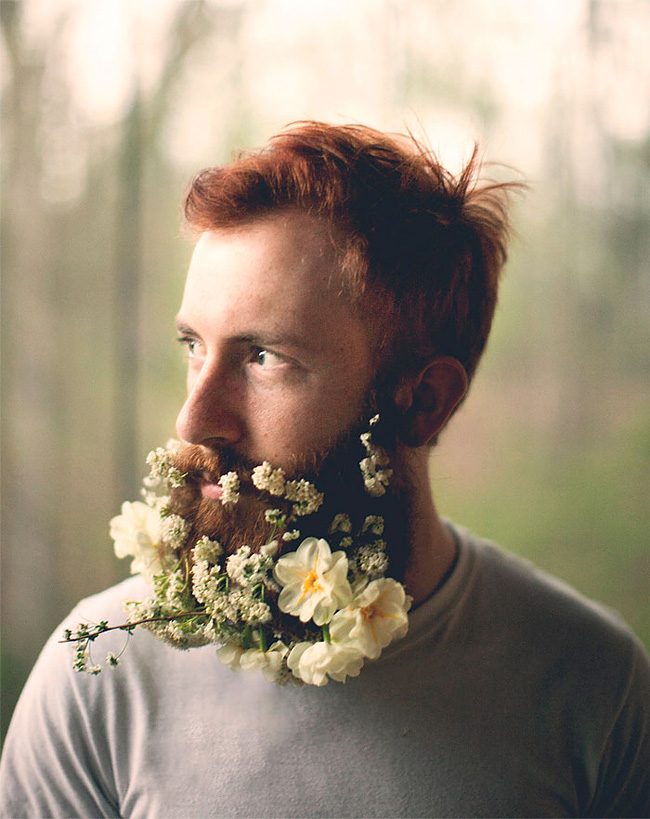 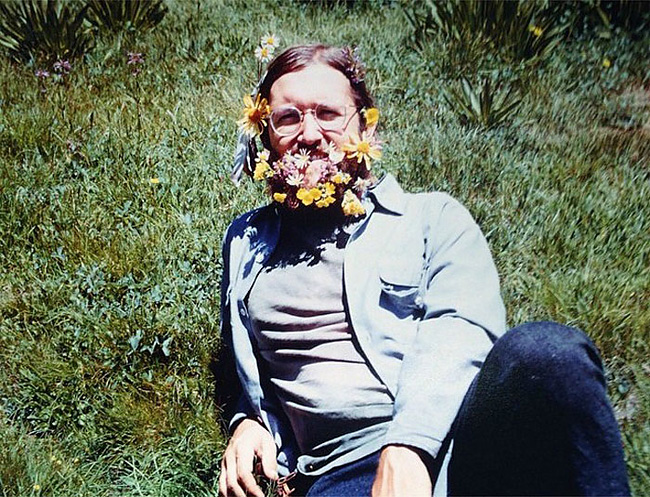 “My mom put these flowers in my dad’s beard in 1977″ Image credits: erial 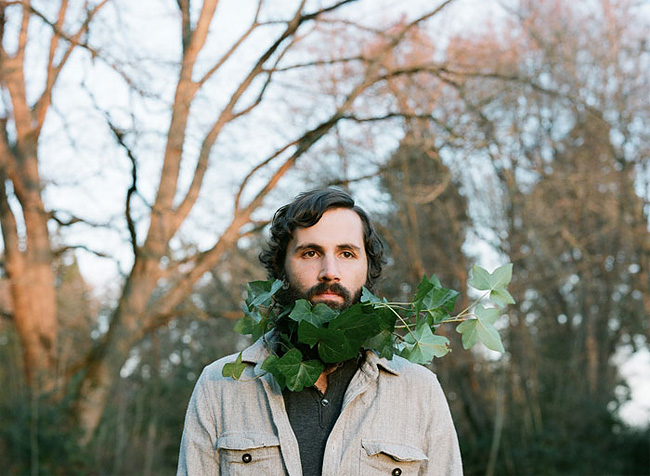 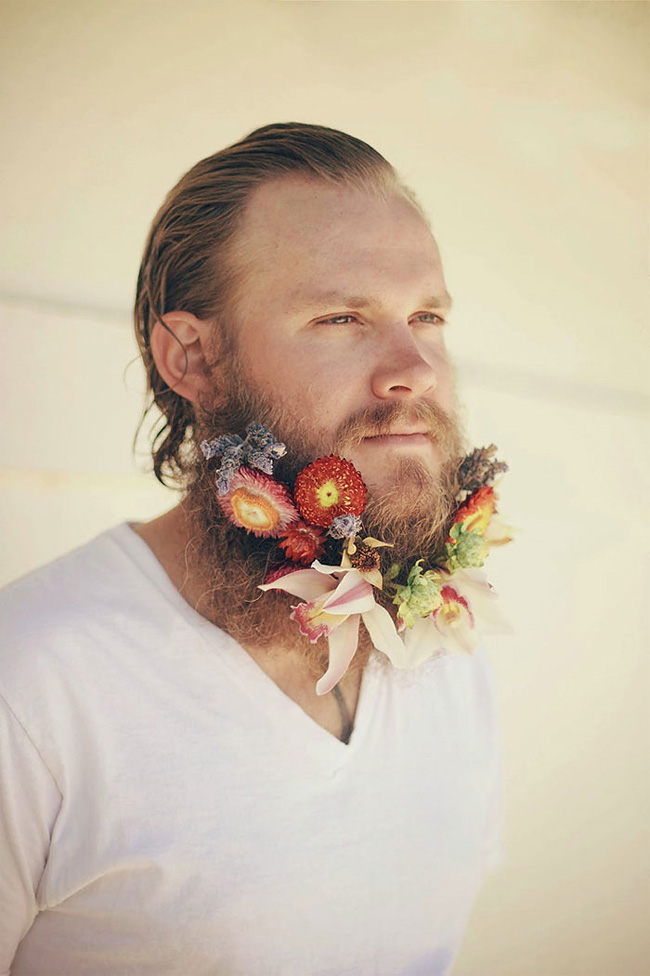 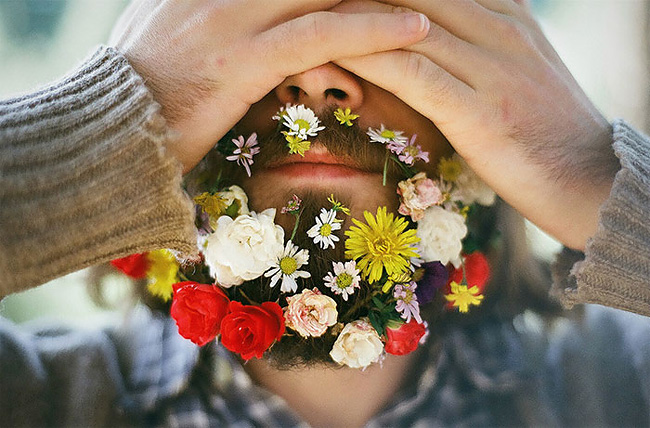 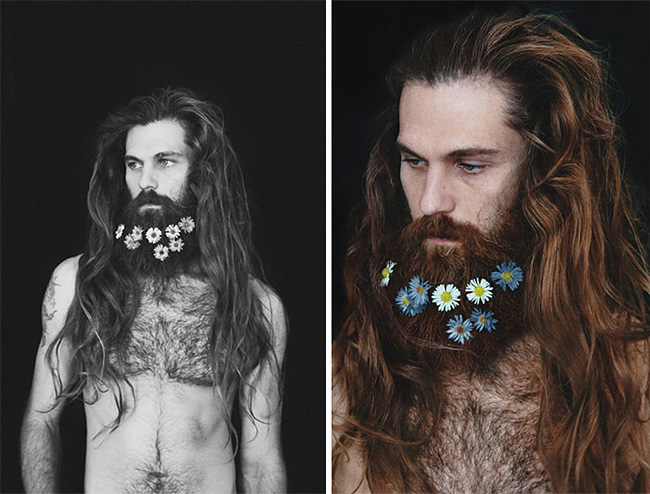 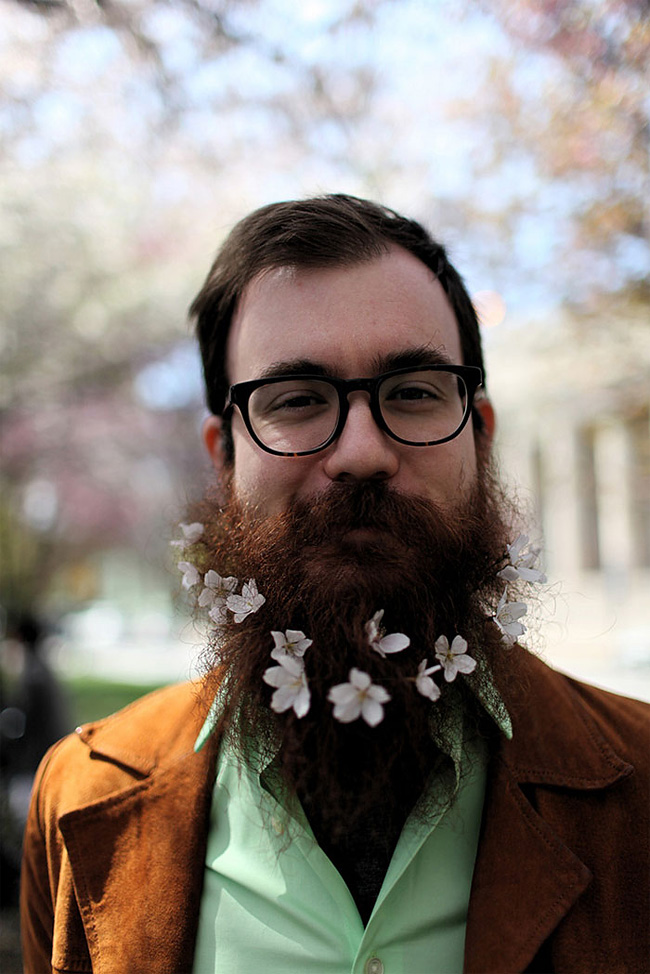 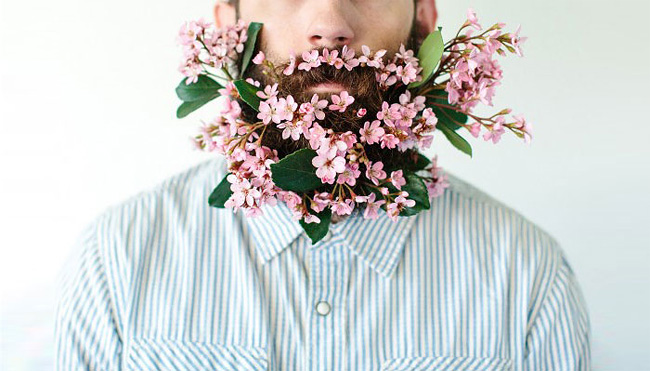 Image credits: Will It Beard 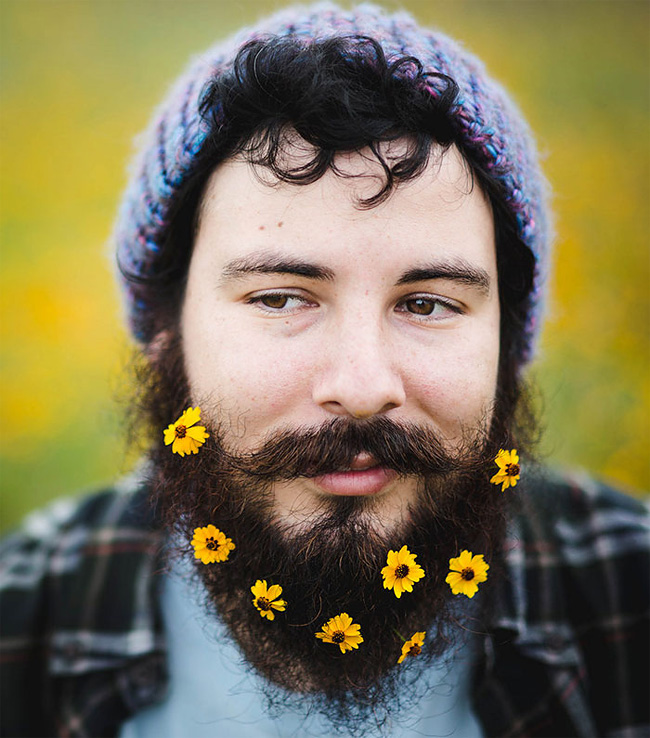 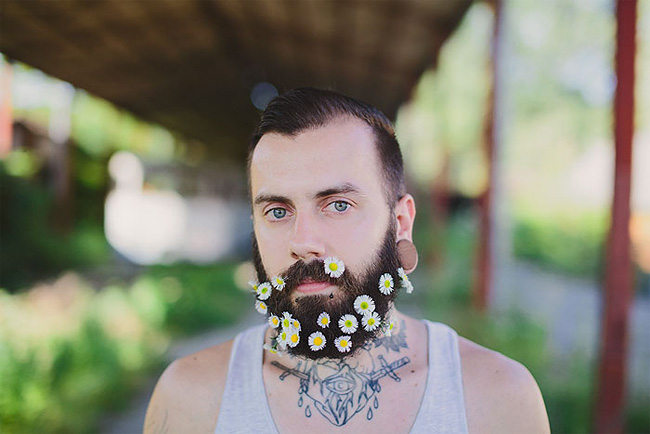 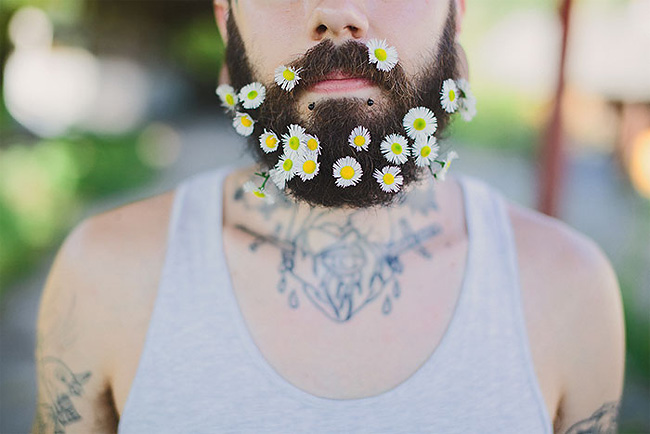 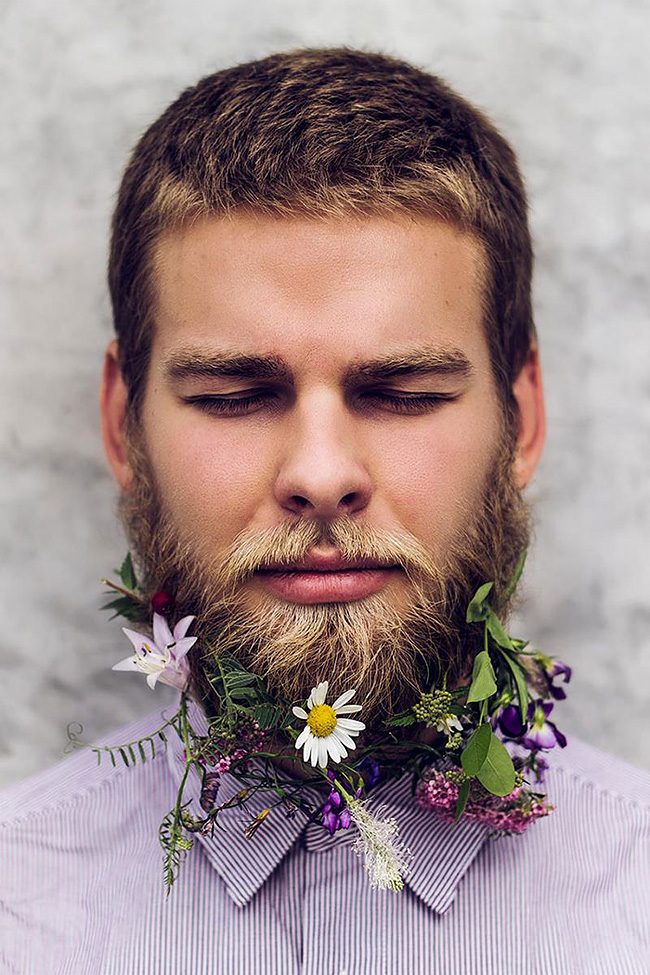 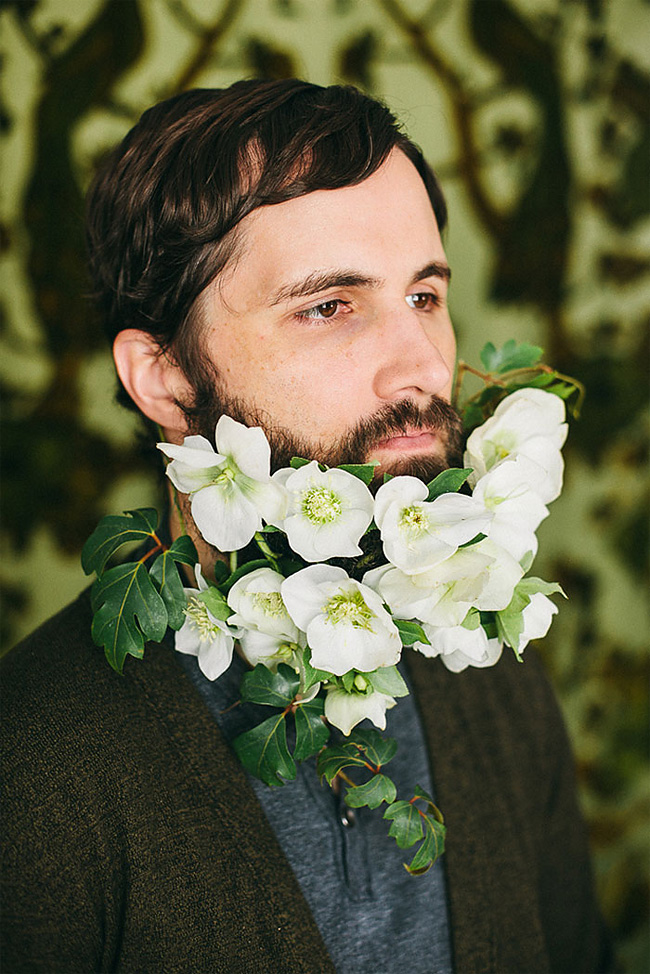