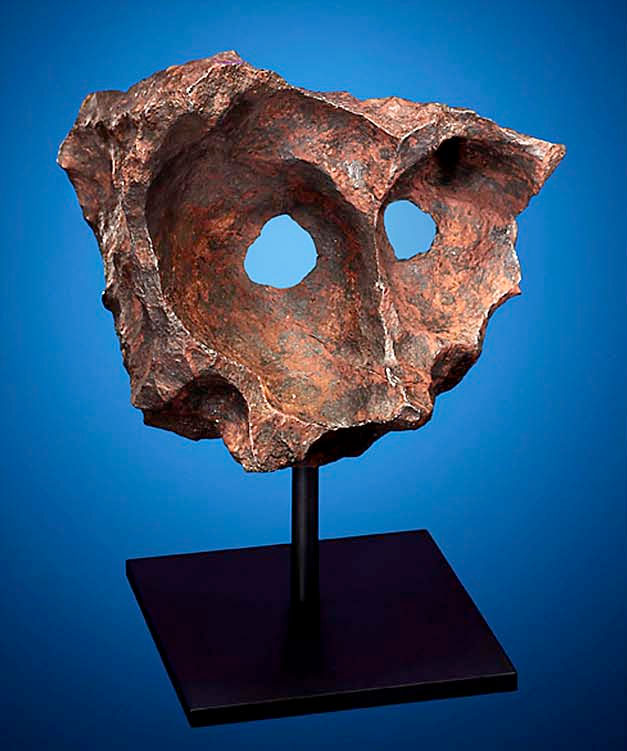 More than 125 meteorites will be offered for sale on October 14 by by Heritage Auctions, including a naturally sculpted Gibeon iron meteorite discovered by indigenous tribesmen in Namibia, estimated to bring $140,000 to $180,000; large chunks of rock from the far side of the moon found in Libya, expected to bring $340,000 to $380,000; and a naturally sculpted 179-pound, 18-inch iron meteorite from the Kalahari Desert that has three shallow depressions evocative of the central figure in Edvard Munch’s “The Scream,” expected to bring $170,000. (Heritage Auctions) 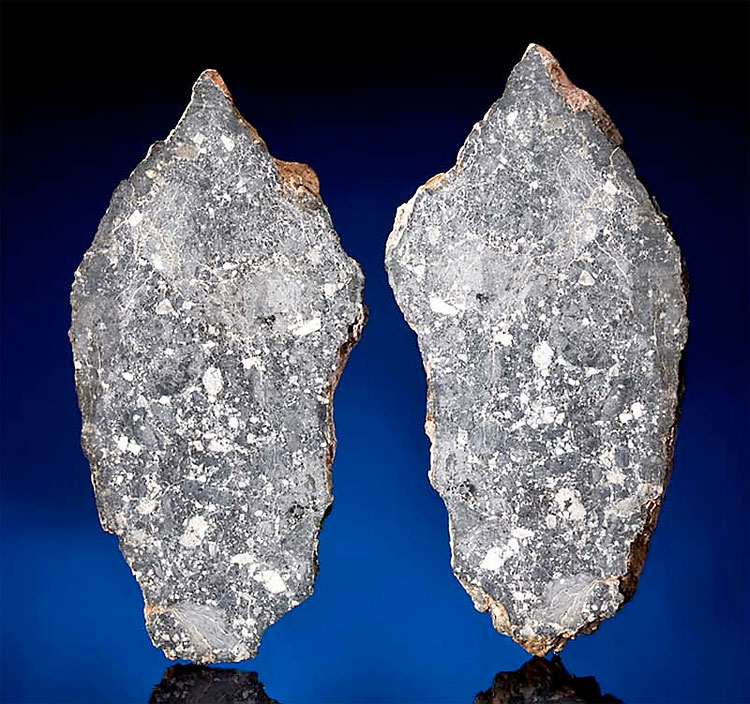 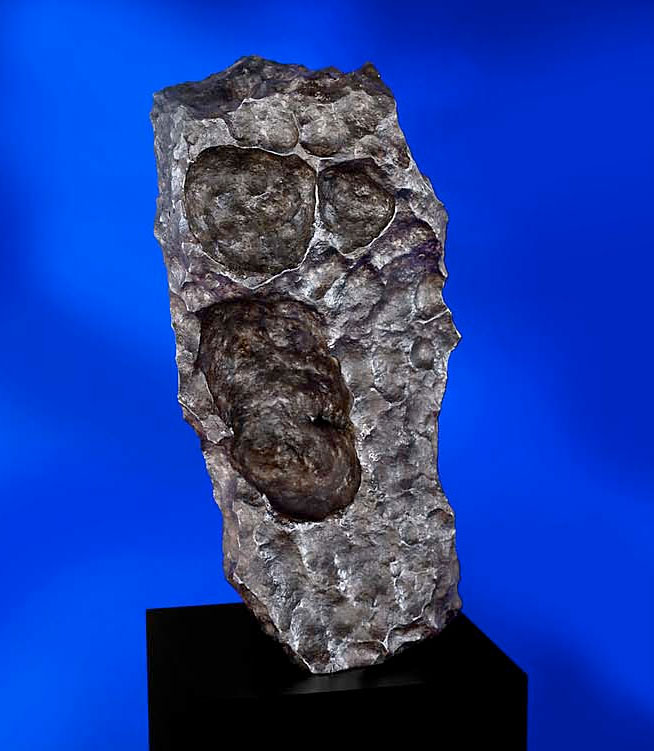 Photographer Showing The Reality Of Ukrainian Children And Women Who Have Escaped From War To Poland
Vibrant Photos Of Chicago In 1941 Through The Lens Of Photographer John Vachon
Attractive Female Portraits By Natalia Ivanova That Show How Diverse And Beautiful Humans Are
Photographer Khalid Alhammadi Captures Magical Photos Of Abu Dhabi In The Rising Mist
A Celebration Of British Wildlife: Spectacular Winners Of The Wildlife Photography Awards 2019 Contest
Mugshot Models: A Selection Of Images Showcase The Most Glamorous Mugshots Found Online
Beautiful Life Of Amsterdam In The 1950s Taken By Kees Scherer
An Incredible Design Of Space Age German Lifeguard Station
Beautiful Black And White Portrait Photography By Daria Pitak
Stunning Photos Show What Disney Princesses Would Look Like If They Were African American
2007 ‒ 2022 by Design You Trust. Proudly hosted by WebHostingBuzz.
Privacy Policy · Terms of Service · Content Removal Policy ❤️ 🇺🇦