“The Horsemen Of Semonkong”: Portrait Photography By Thom Pierce 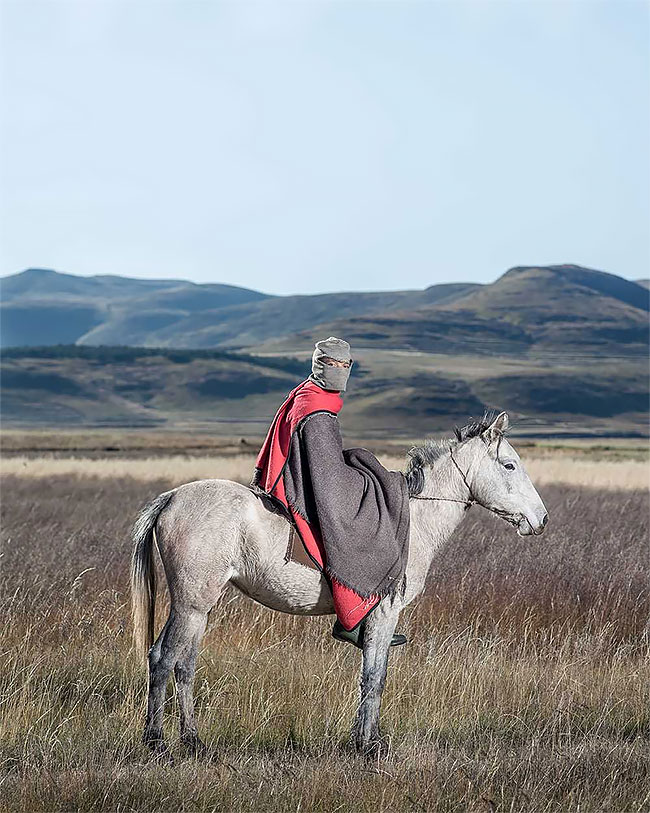 Situated at 2, 275 metres above sea level, many of the areas in Lesotho are inaccessible by car. With vast distances between towns and homesteads, people often use horses and donkeys to commute and move their livestock between pastures.

“The country is beautiful and I was taken aback by how majestic the men looked on their horses, like knights going in to battle. Over two separate visits I spent 8 days wandering the mountains and photographing the people I came across,” he said. 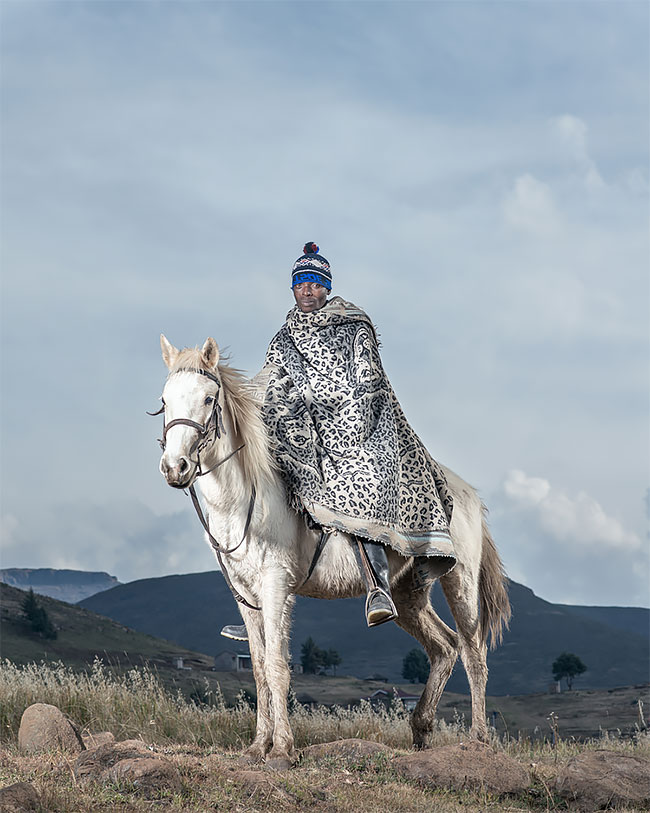 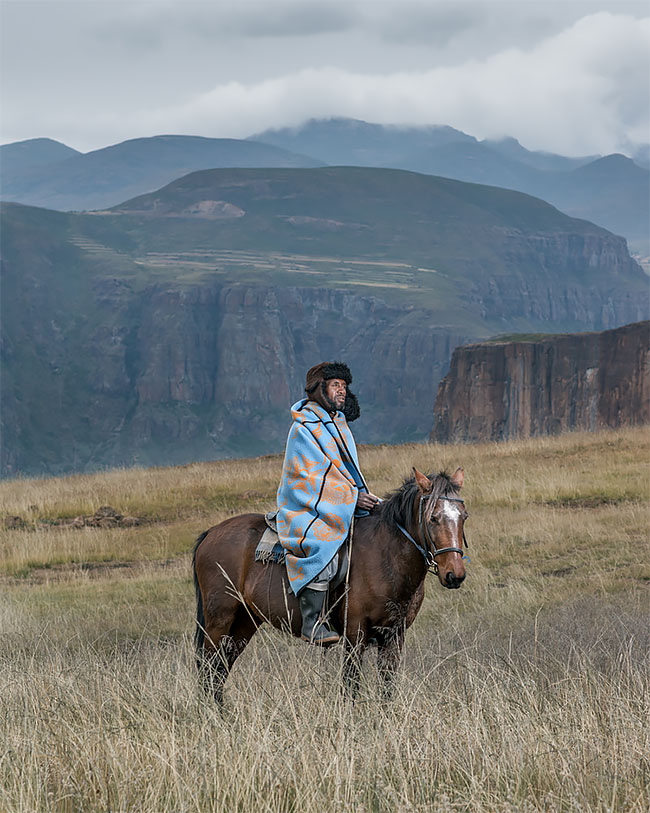 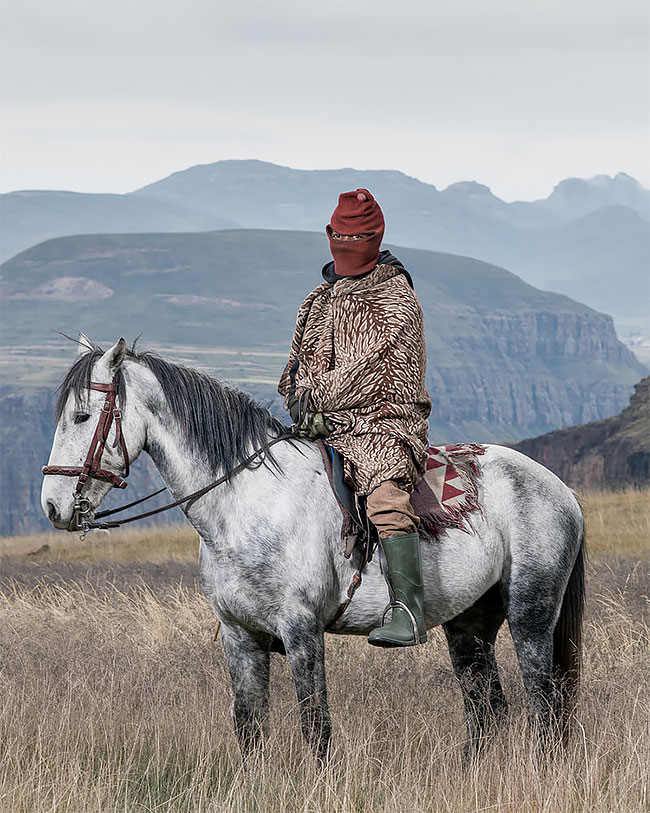 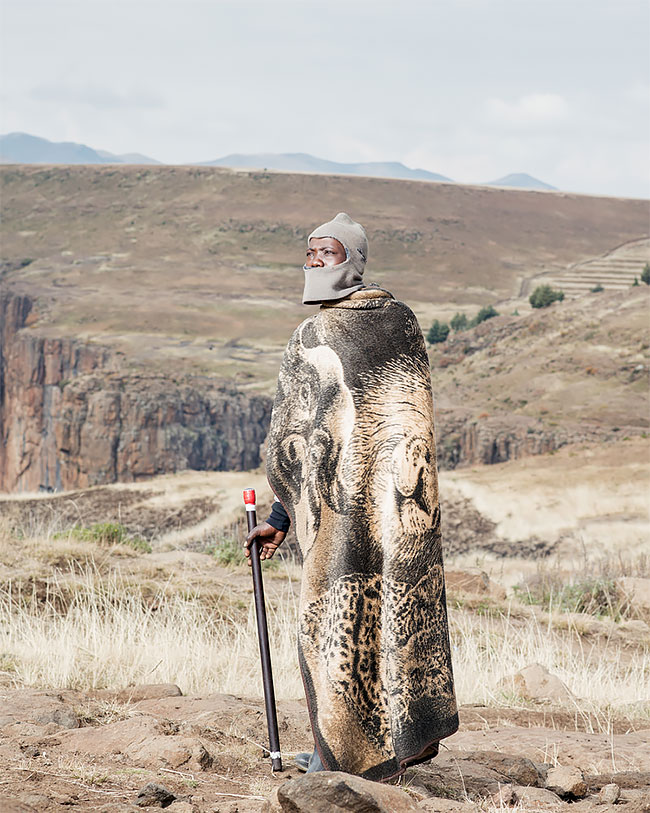 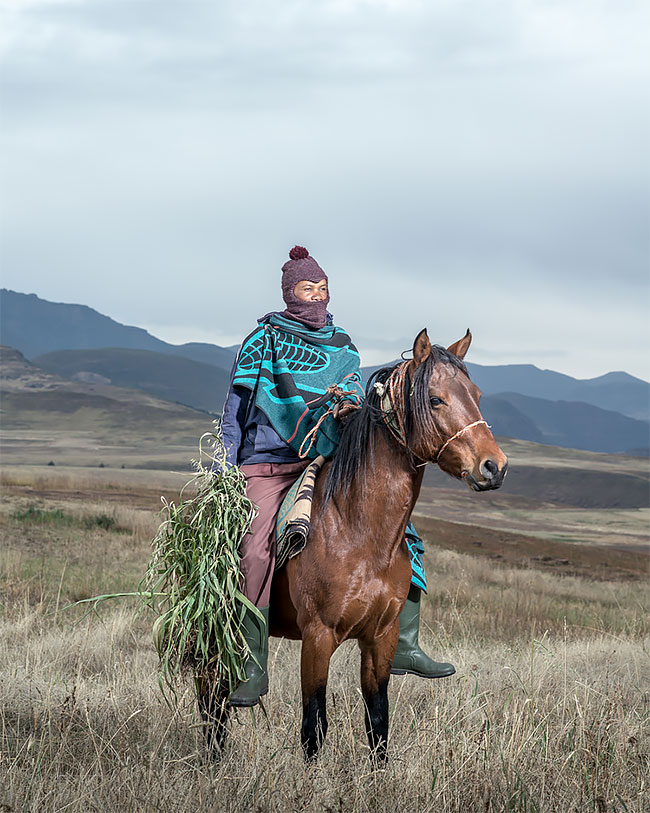 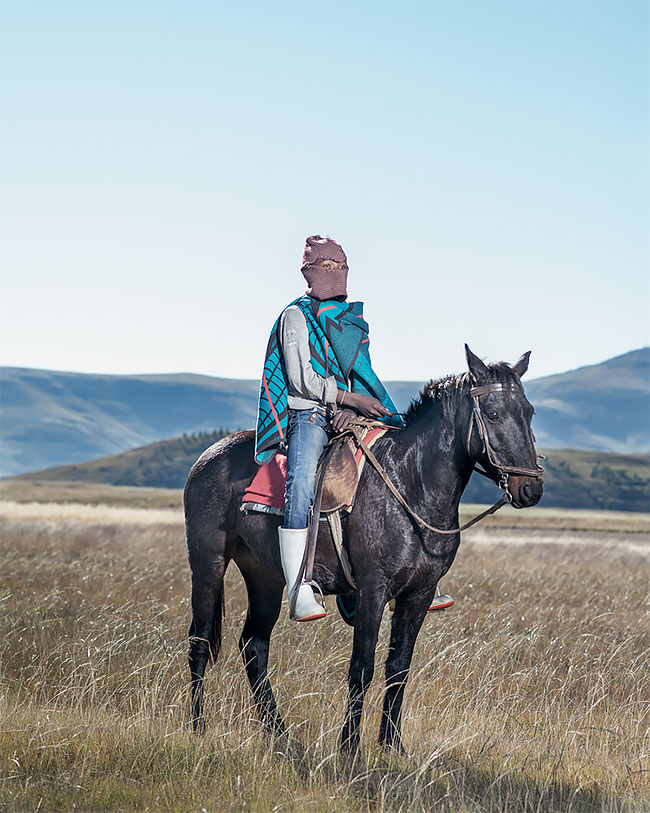 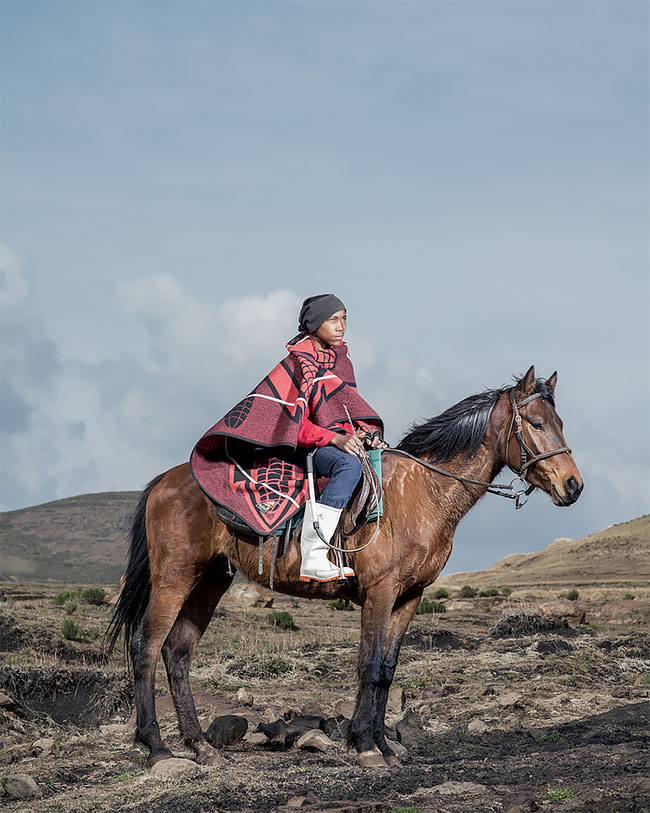 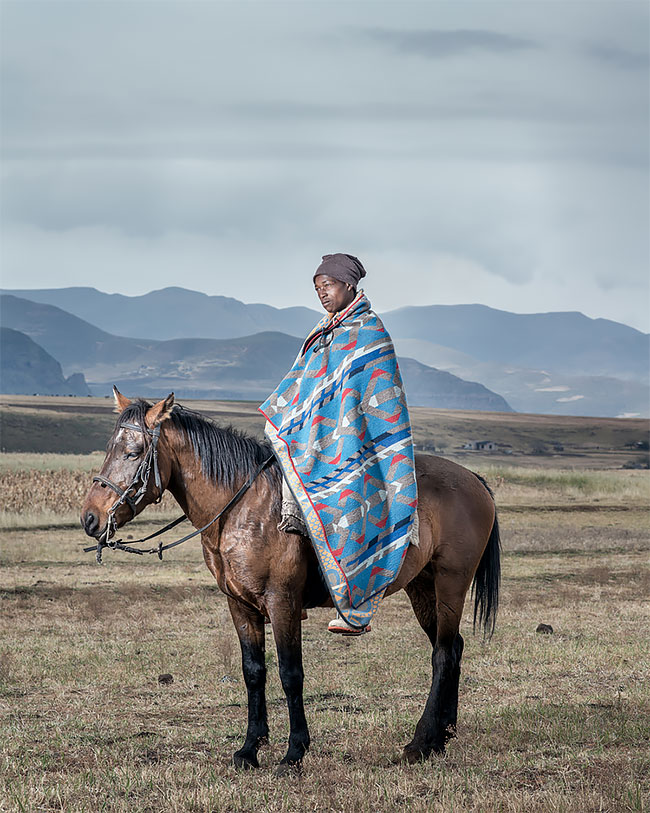 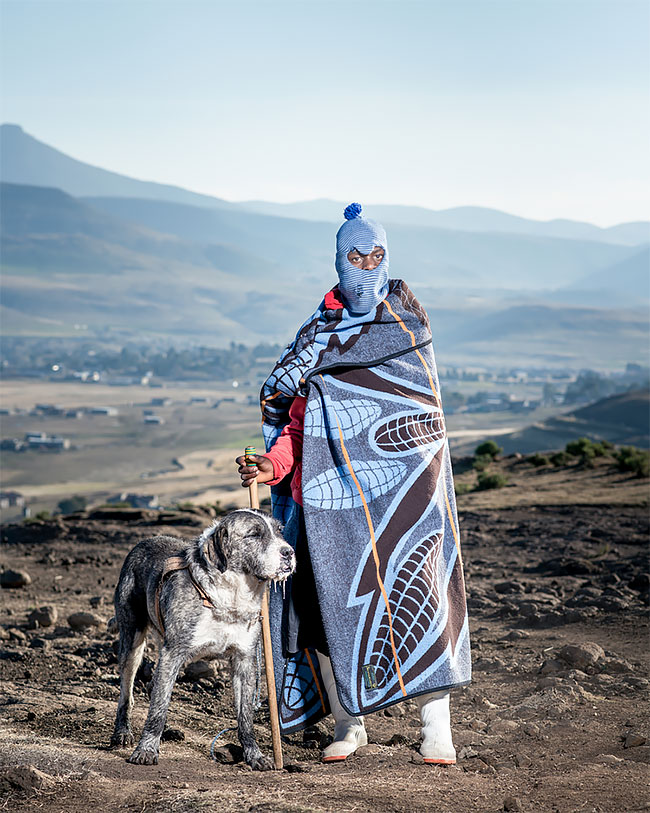