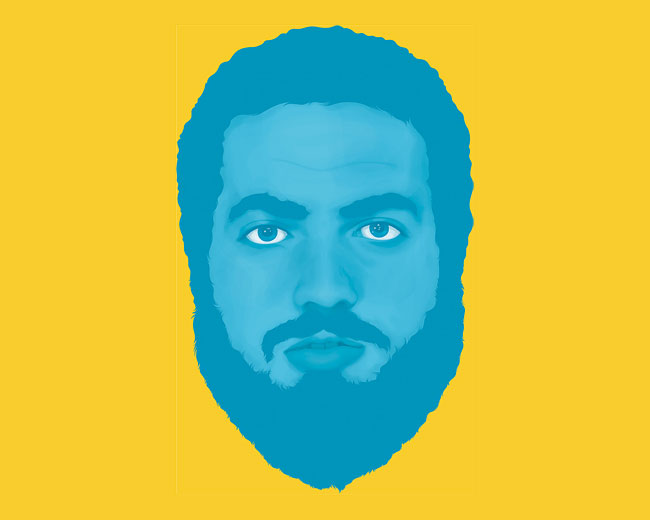 Who said creative people didn’t like Science? Designers Alan Temiraev and Vladimir Zotov from The Bold Studio and illustrators Julien Jules and Phil have been inspired by Grigori Perelman, a Russian mathematician who solved the unsolvable: the famous Poincaré conjecture. Full of panache (or pure madness), the genius and crazy Perelman notably turned down the ultimate award in Mathematics, the Fields Medal, as well as another prize worth 1 million dollars.

“In our studio, money isn’t important. What’s important is love and work, perhaps that’s why we respect people like Perelman”, says Alan Temiraev.

These Perelman pencils are finally colourful little reminders of the mathematician’s somehow superhuman intelligence: may they give the one who’s handling them even a tiny drop of his talent! 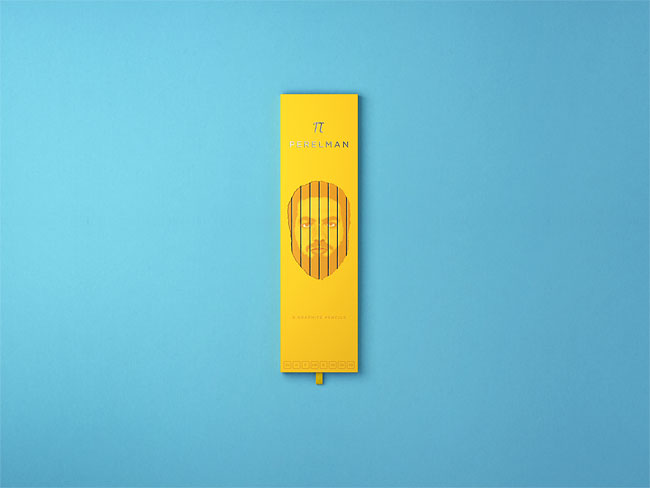 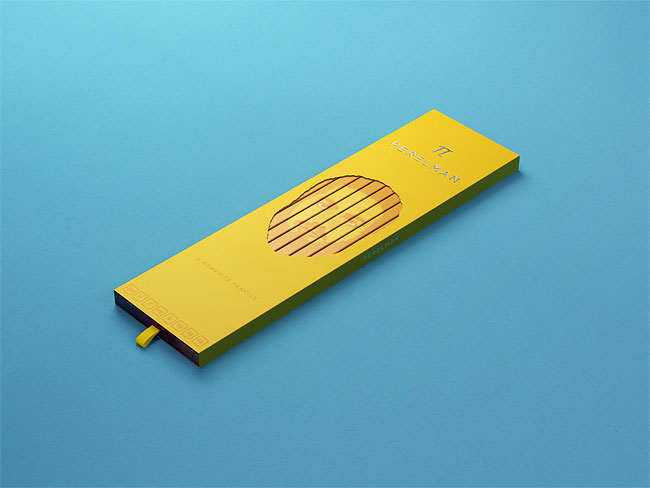 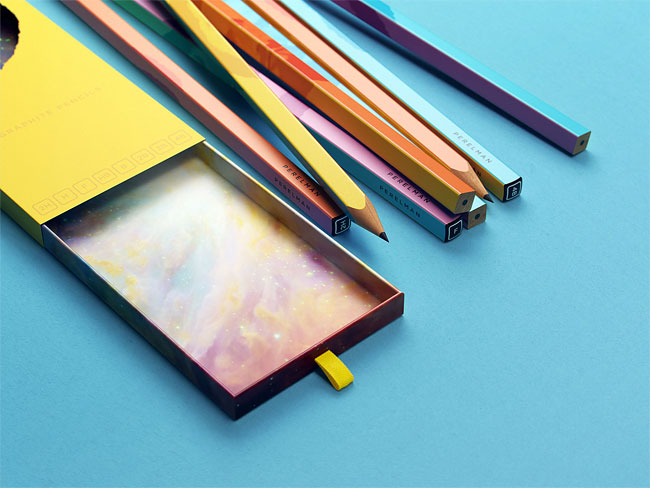 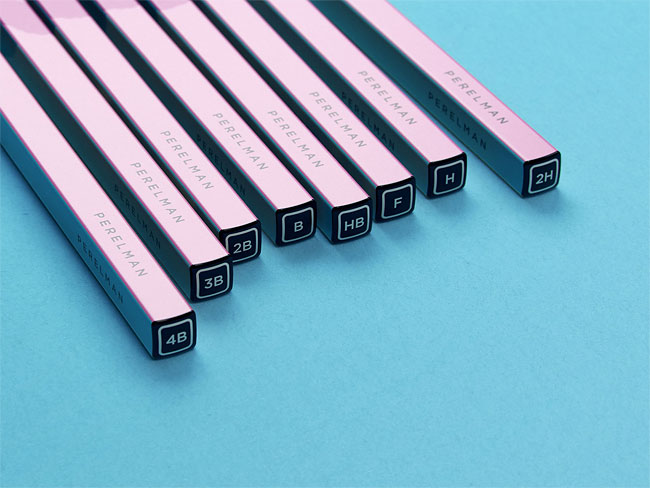