Rotary Clubs Light Up the World to Eradicate Polio

Rotary clubs will once again illuminate landmarks and iconic structures around the world in view of the group’s pledge to the ‘End Polio Now’ campaign. Worldwide, fewer than 650 polio cases have been confirmed in 2011, less than half the 1,352 infections reported in 2010.

Rotary is a global humanitarian organization with more than 1.2 million members in their 34,000 Rotary clubs spread over 200 countries. Rotary members are men and women who belong to the business, professional and community leaders with a shared commitment to make the world a better place and one of their top priorities is the global eradication of polio. 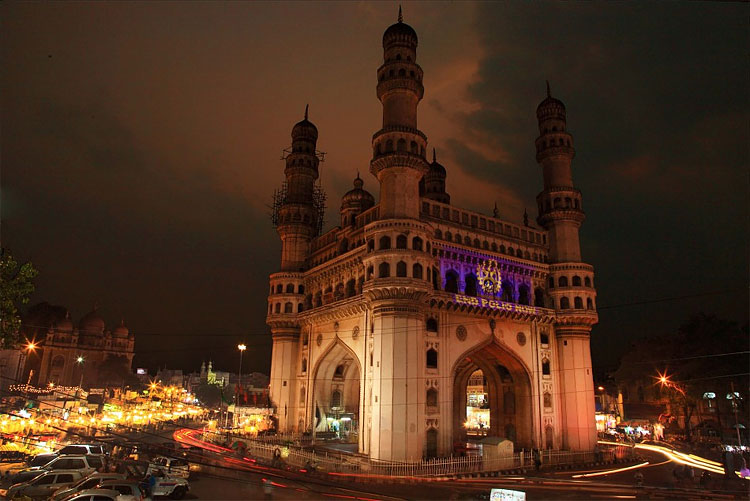 Hydrabad, India-Rotary Clubs Light up the World to End Polio. 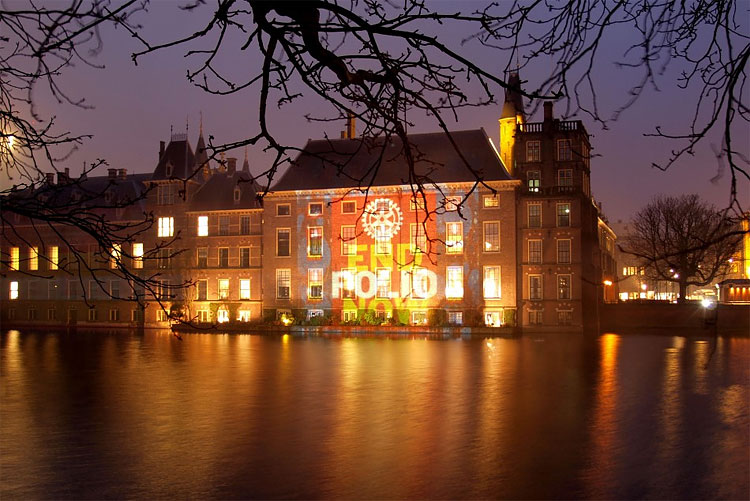 The Senate in The Hague – Rotary Clubs Light up the World to End Polio. 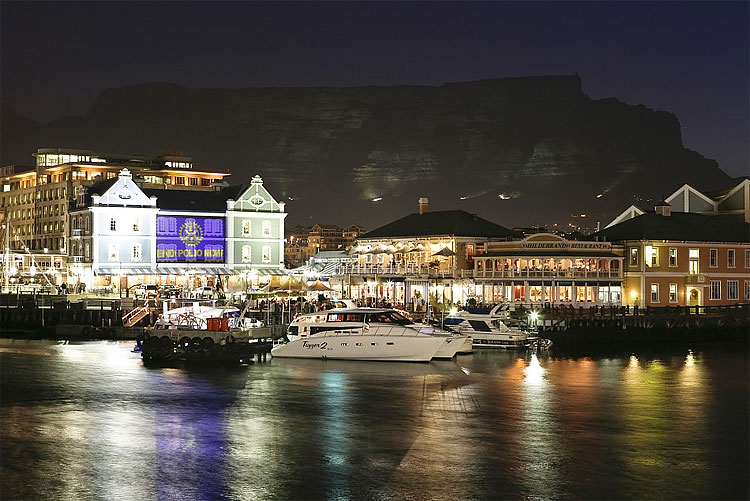 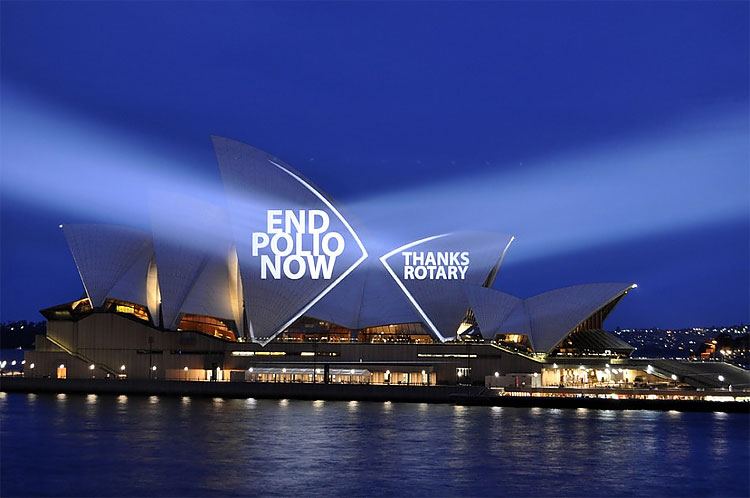 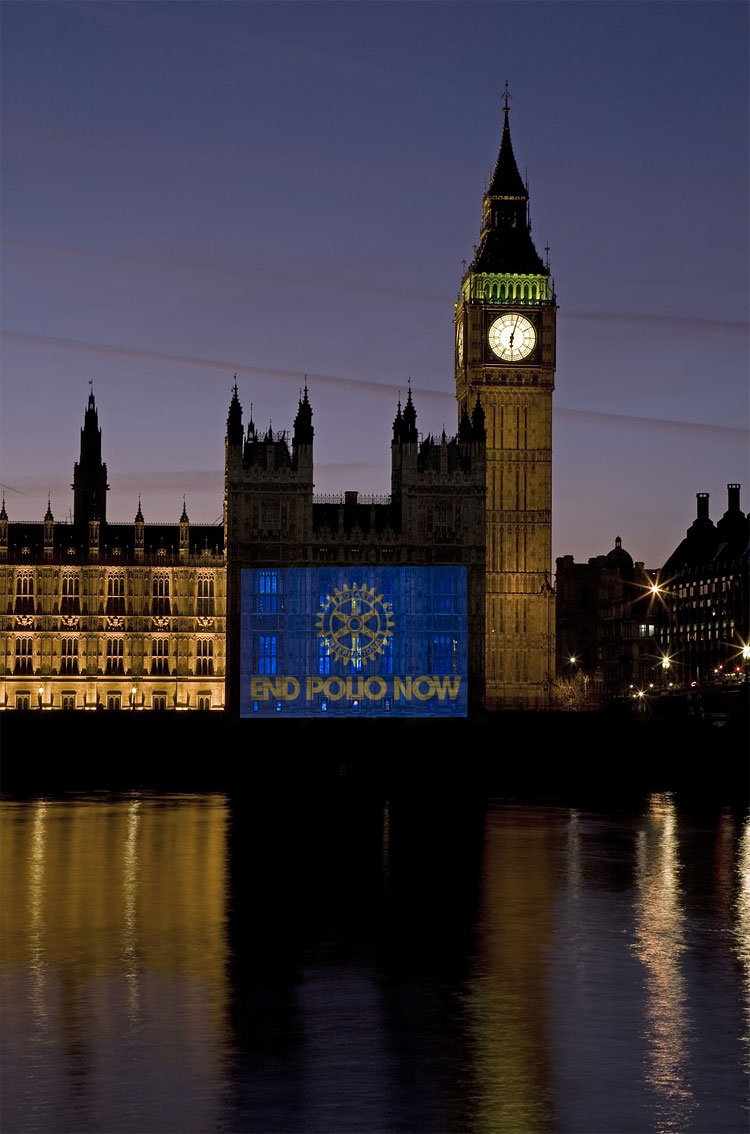 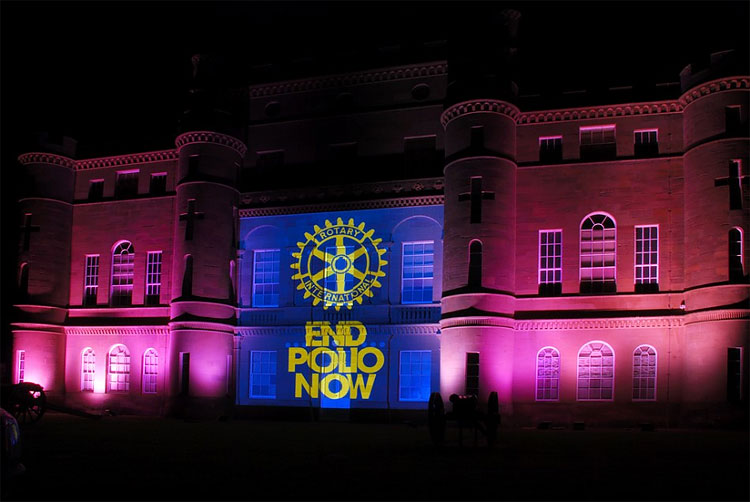