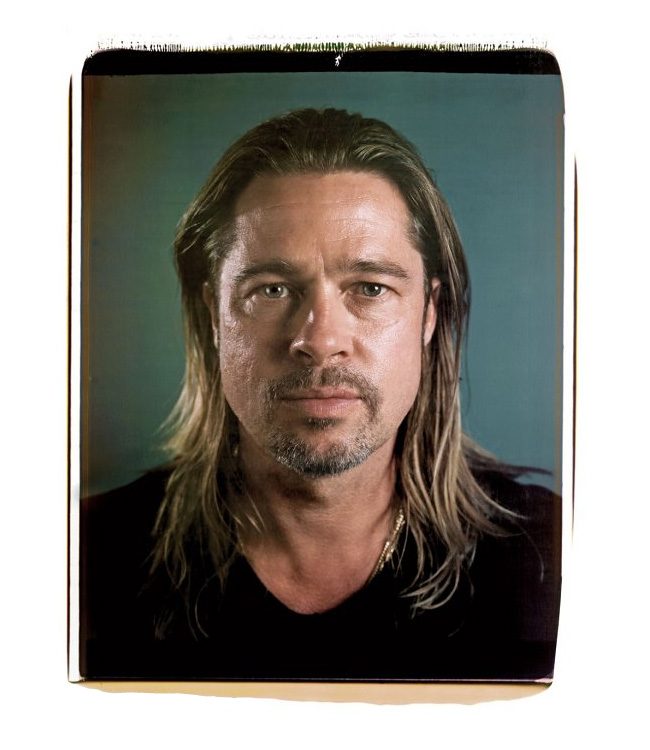 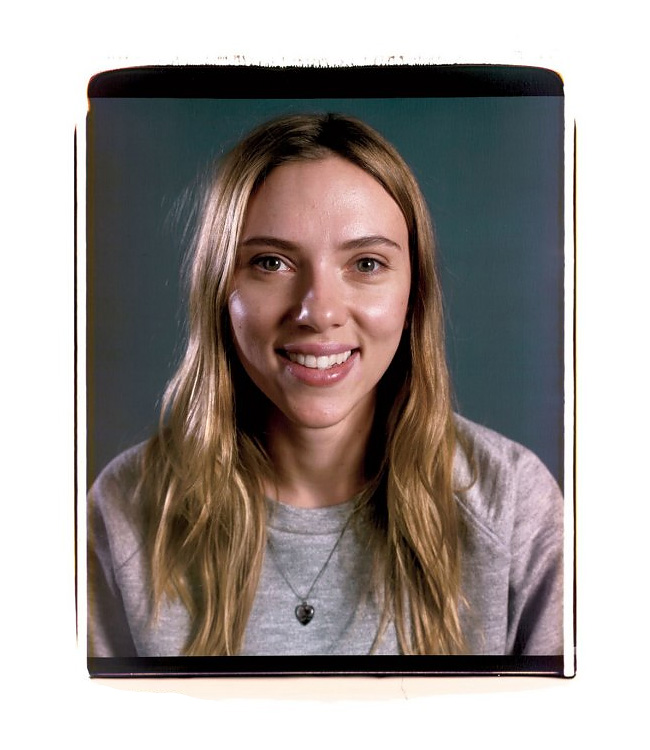 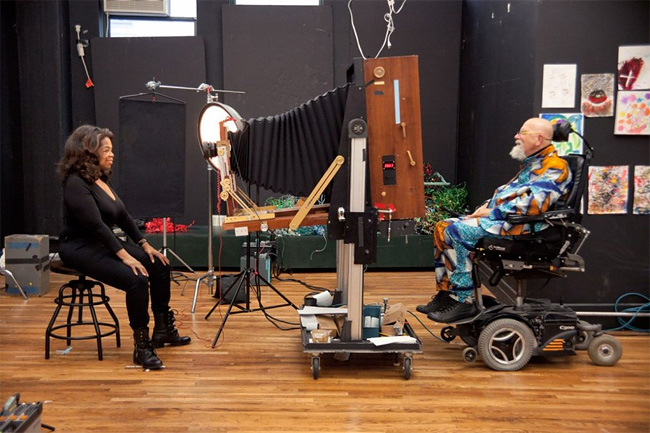 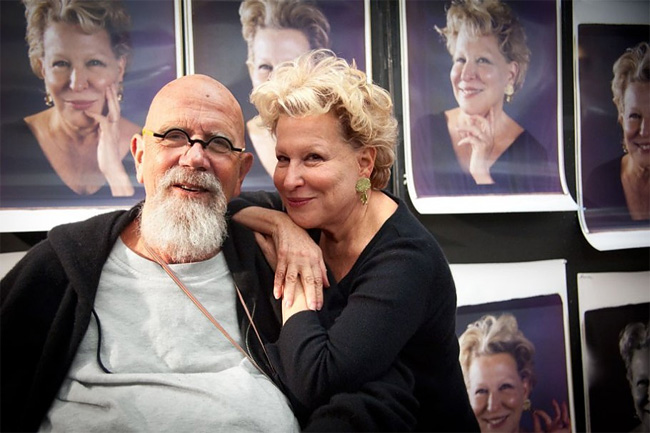 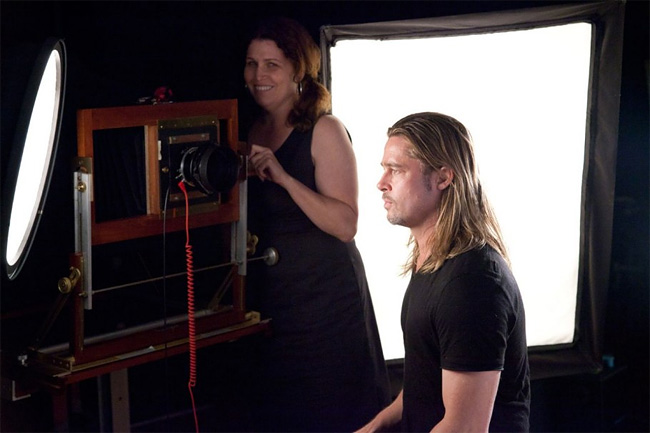 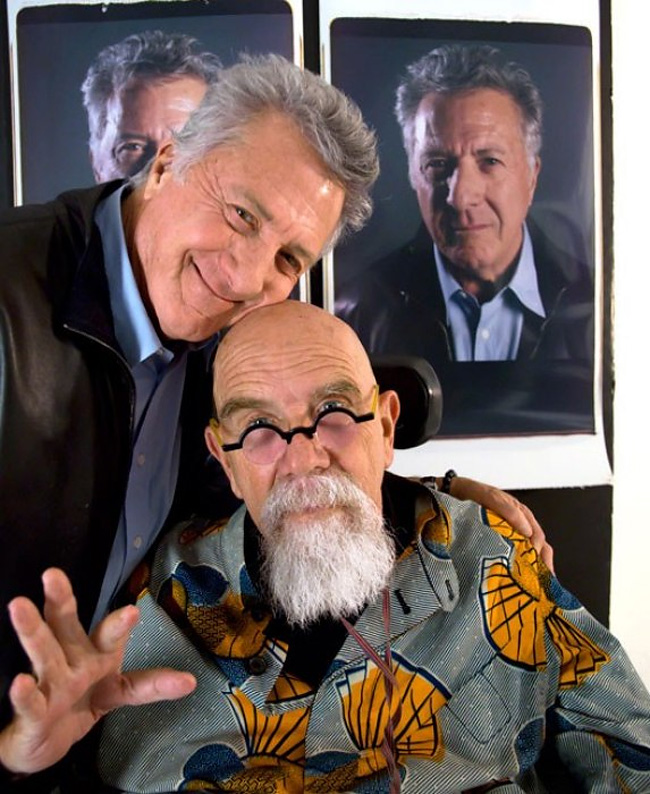 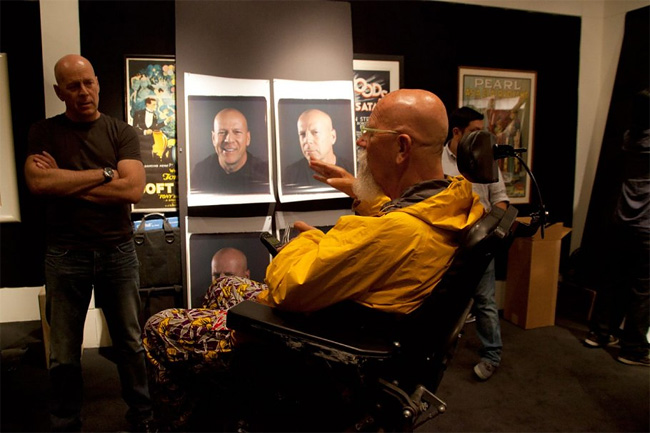 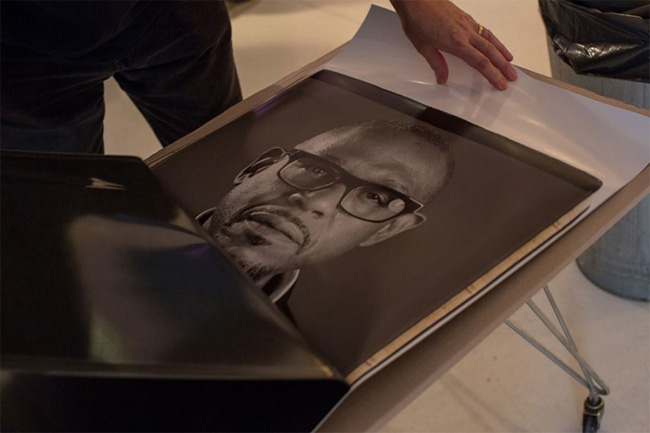 The Polaroid of Forest Whitaker. 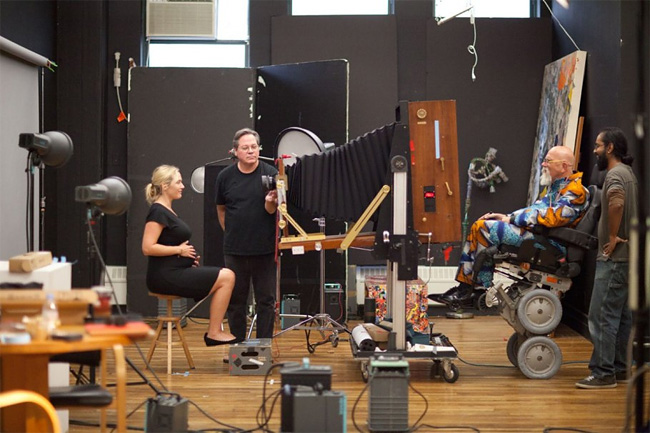 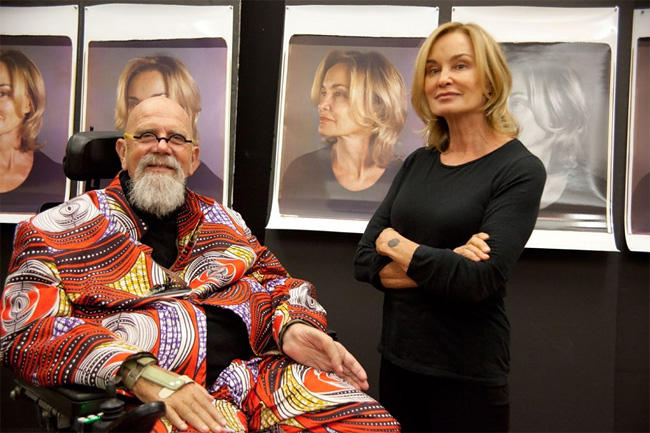 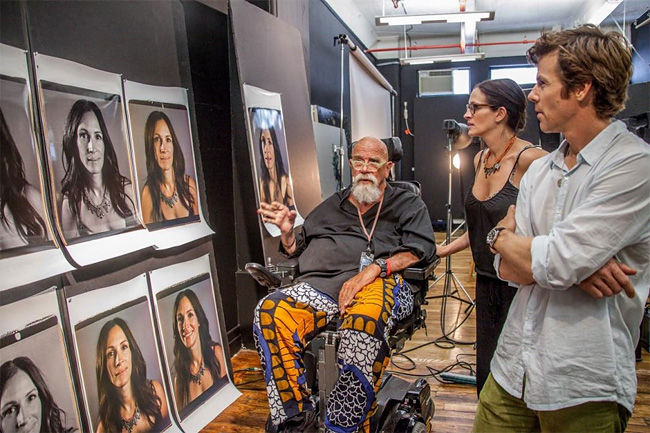 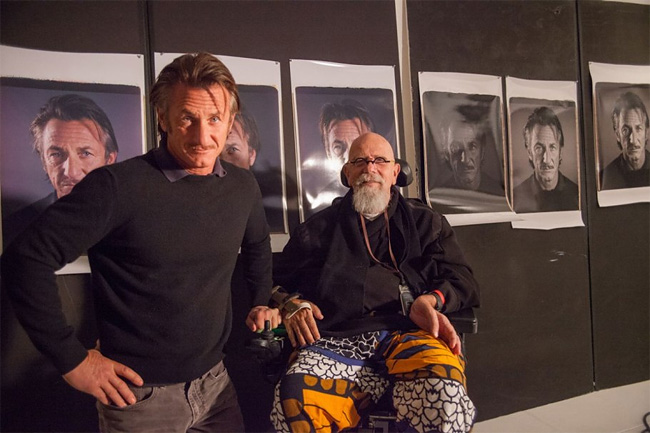 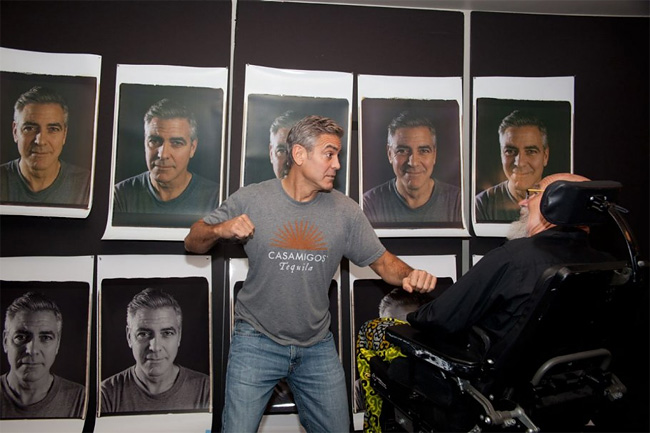