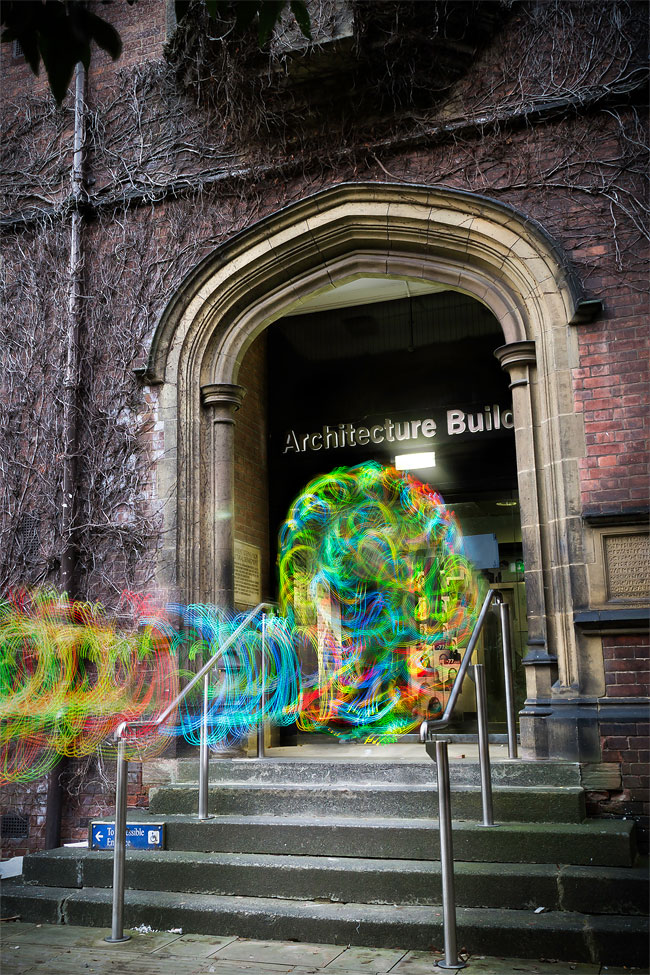 Luis Hernan was always curious about how wireless technologies like radio are transmitted through the air.

So after finishing up his studies in architecture, computer science, and design, Hernan decided to research these invisible signals through a PhD at Newcastle University. Hernan set up a system that turned the wireless signals around him into colourful, ghostlike images using long-exposure photography, allowing people to see the strength of the signals around them.

Hernan’s thesis says there are different ways in which we can see or imagine different technologies. (Photo by Luis Hernan) 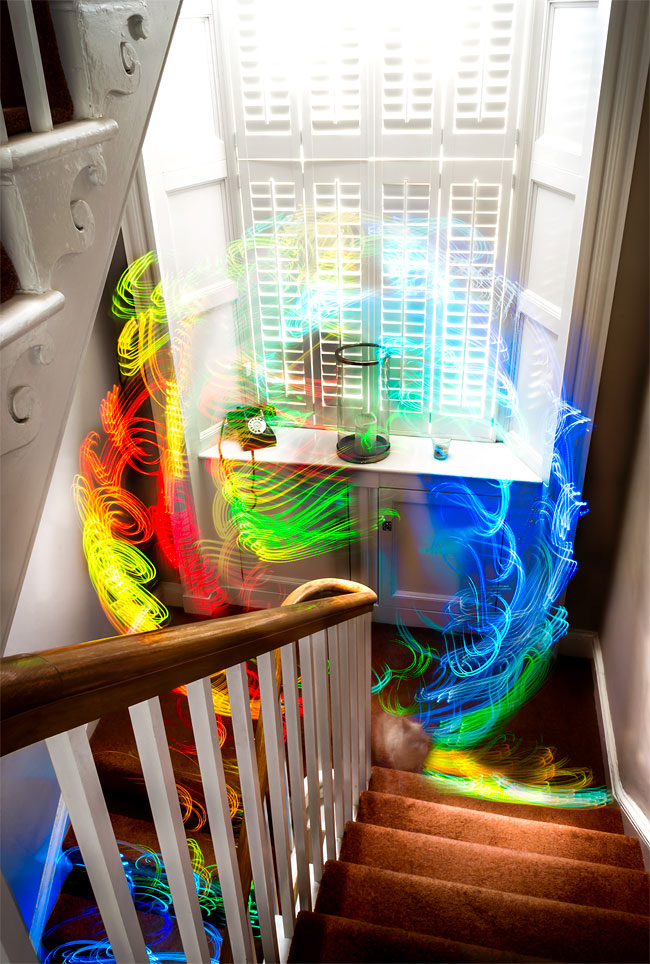 His goal with the project is to make the invisible visible. (Photo by Luis Hernan) 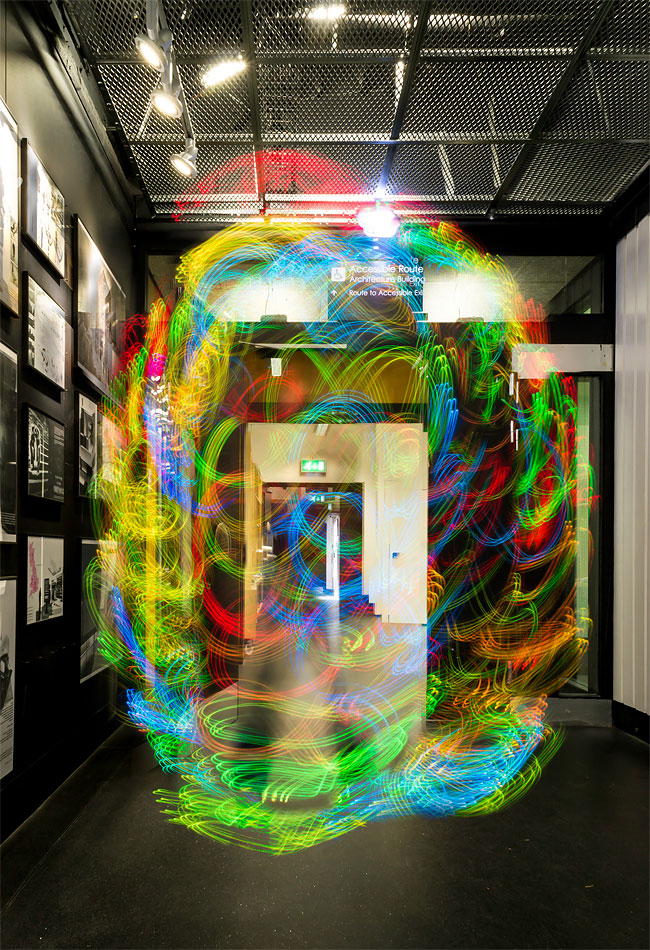 The first thing Hernan did was create a device that measures the signal strength of Wi-Fi and translates it to a sort of heatmap of colours. (Photo by Luis Hernan) 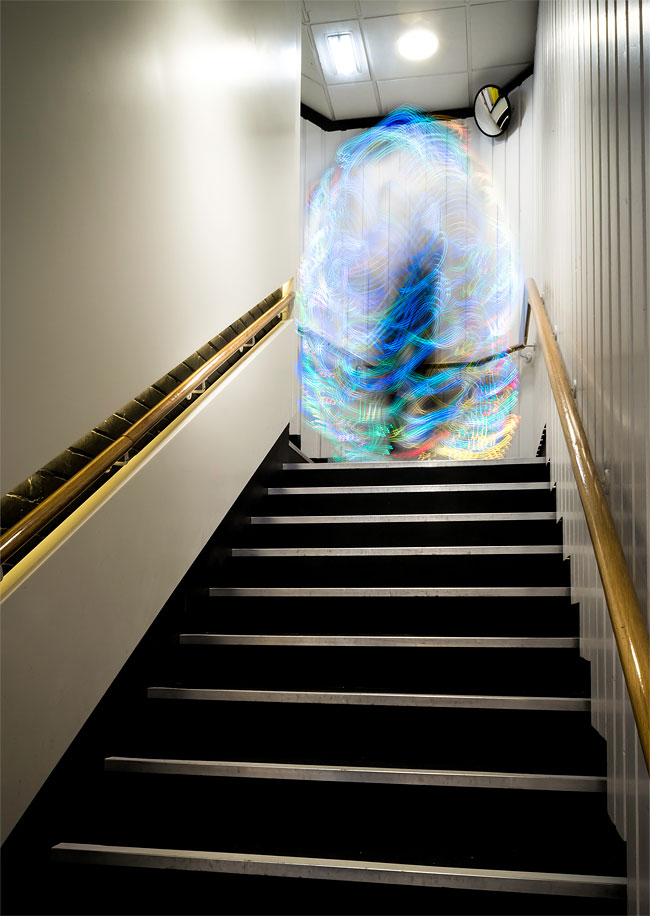 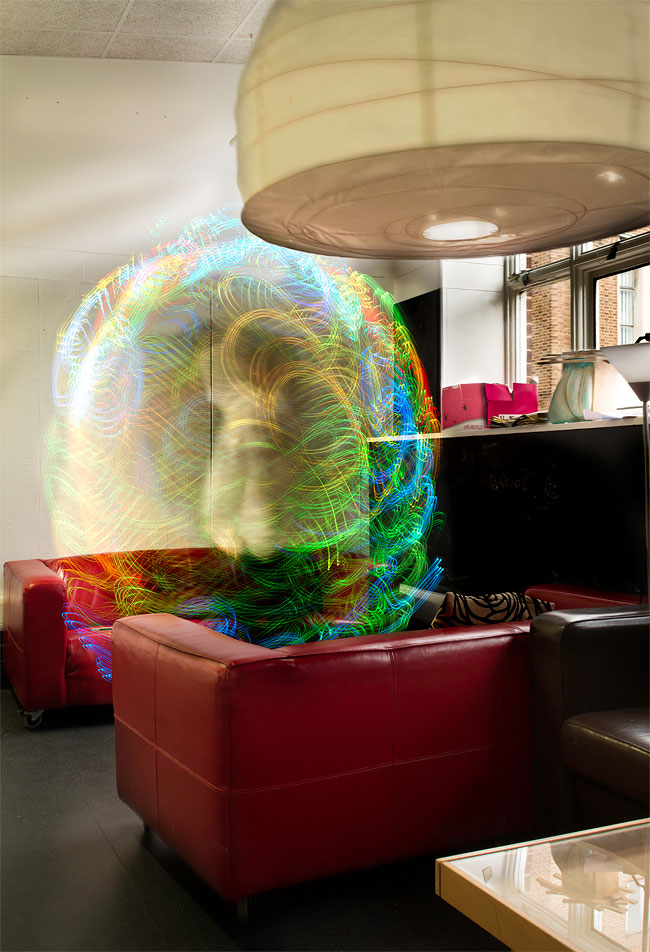 The device works similarly to your smartphone or computer, as it detects nearby Wi-Fi and lets you know how many bars of strength it has. (Photo by Luis Hernan) 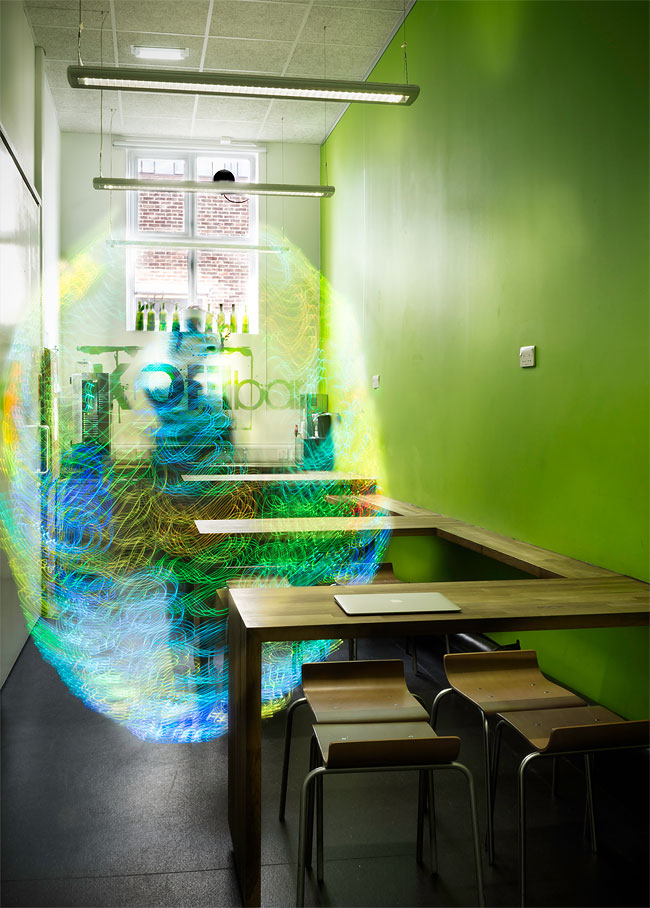 Then he used long-exposure photography to capture the ghostly images of the colourful Wi-Fi signals. (Photo by Luis Hernan) 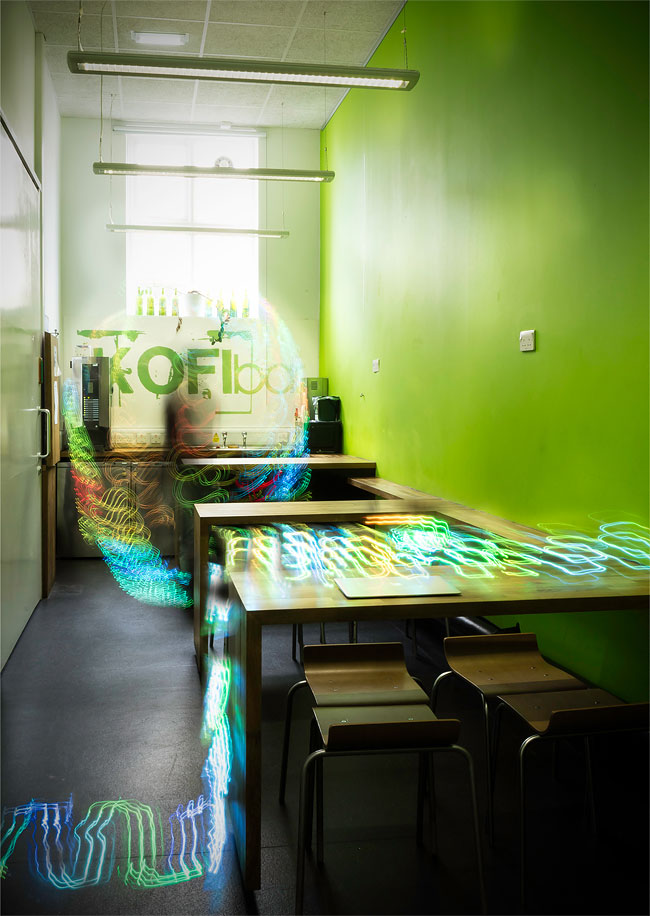 He makes different shapes by moving his device in different ways across the scene he’s capturing. (Photo by Luis Hernan) 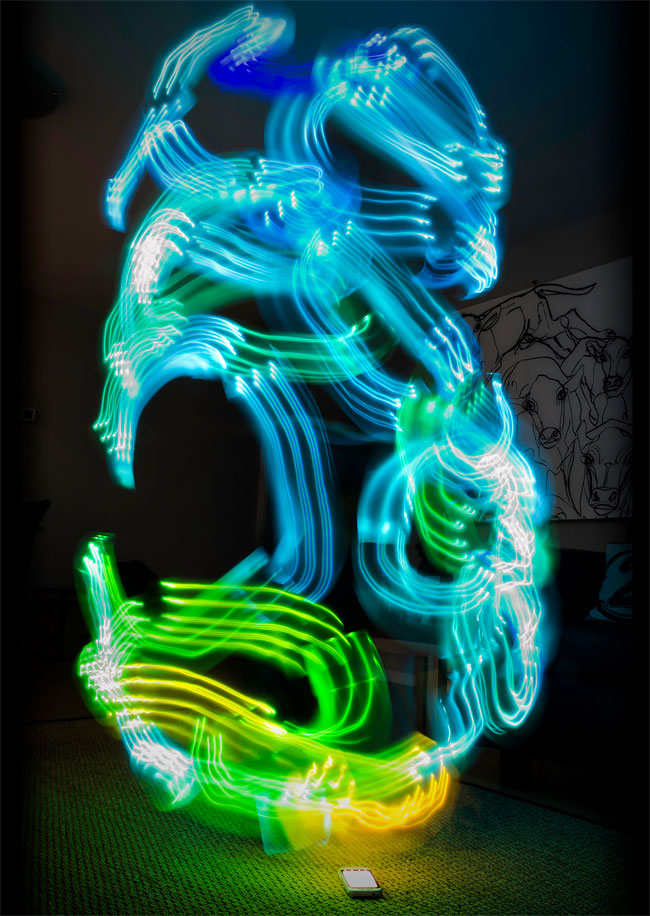 He’ll move the device around his body to see how the signals interact with it. (Photo by Luis Hernan)

iblazr - the First Universal LED Flash for Smartphones and Tablets
This Awesome Vending Machine Offers Short Stories And Poems Instead Of Snacks
The New Tesla Model M Concept Bike
Rusty 1961 Mercedes-Benz 300SL Roadster Barn Find Sells For Staggering $800,000
25 Cool Pics Of The 1959 Cadillac DeVille Series
That's Top Gear - Mechanic Spends Almost $300,000 Converting Rust Bucket Into Astonishing Custom Car
During the Coronavirus Pandemic, Disinfector 'Robots' Were Hired at a Children's Hospital in Russia
Living With Humanoid Robot
Recycling Grandma's Replacement Parts
Innovative Umbrella That Keeps Your Camera Dry When Shooting In The Rain
Futuristic Solar-Powered Tree "eTree" In Israel
One Of About 50 Fiat 599 Ferves Rangers Still Around!
One Of The Oldest Diving Suits In Existence - Called Wanha Herra
A Restored Chevrolet Impala In Moscow, Russia
NASA Turns to Exploring Our Planet With a New 3D Map
These Hi-Tech Ballet Shoes Demonstrates The Physical Movement Of Dancers’ Feet
The Other Me
Back When the Rotor Rides Were Fun and Dangerous!
This AI Turns Your Headshot Into A Renaissance Masterpeace
Rare Ferrari Daytona Found After 40 Years In Japanese Barn
A Gallery Of Stunning Photos Of Classic Range Rover Conversions
Sci-Fi Author Jared Gray Turns His Sleep Apnea Mask Into An Alien Facehugger
The FJ Company Did A Beautiful Job On This Classic Toyota Land Cruiser
Lady Gaga Unveils 'Flying Dress'
signals