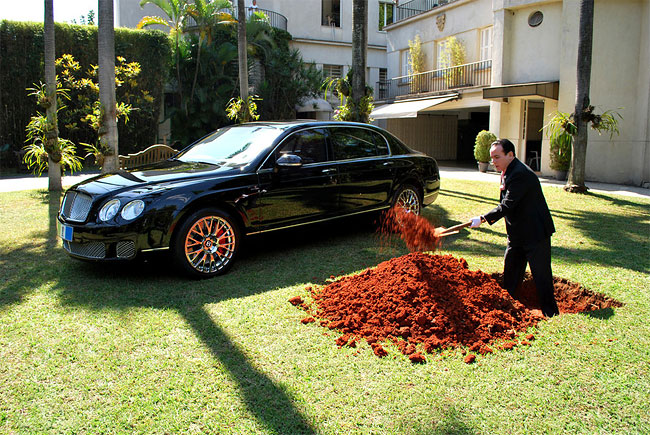 62-year-old Count Scarpa, a quirky millionaire from Sao Paolo, Brazil, announced he has decided to do like the pharaohs and entomb his $500,000 Bentley Continental Flying Spur in his back garden, on Monday, via Facebook. 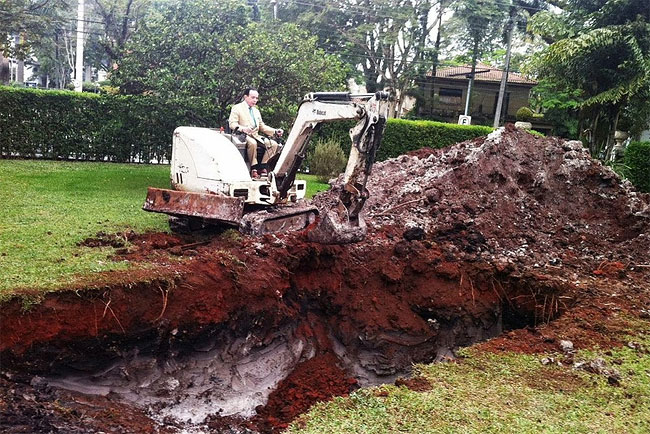 The message came with a photo of the successful businessman holding a cockatoo on one arm while resting the other on his luxurious limousine. To assure those who doubted him that his claim was sincere, the following day Scarpa posted another photo of him holding a shovel next to a big hole in his garden, with the car parked behind him, adding that he was going to put in the ground by the end of the week 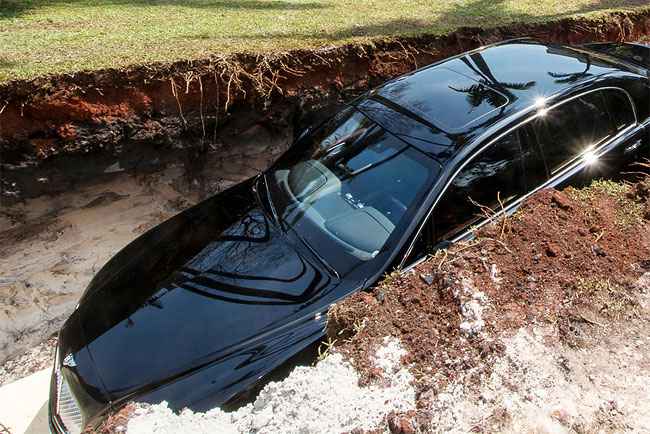 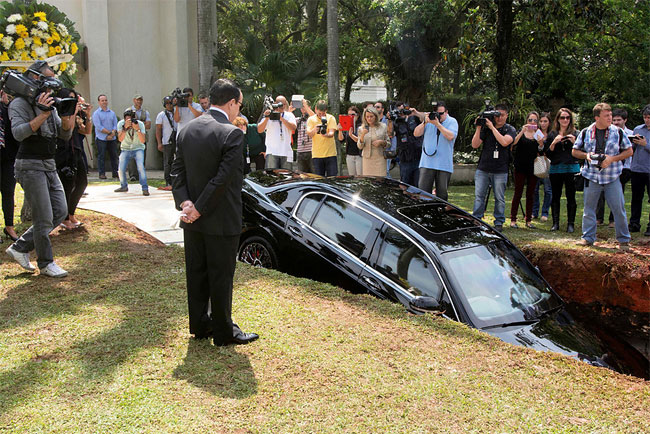 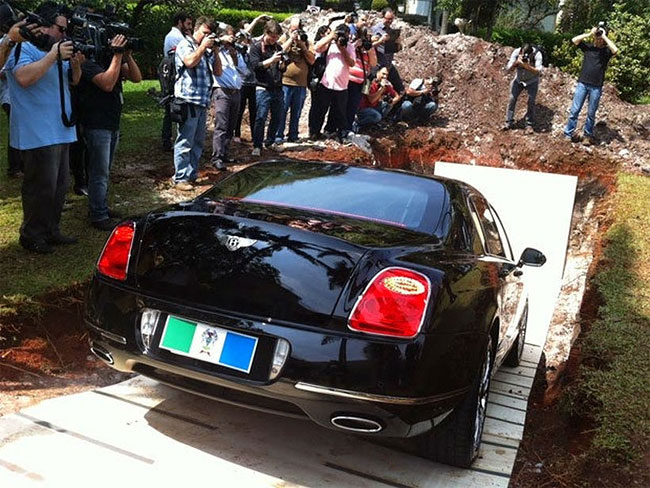 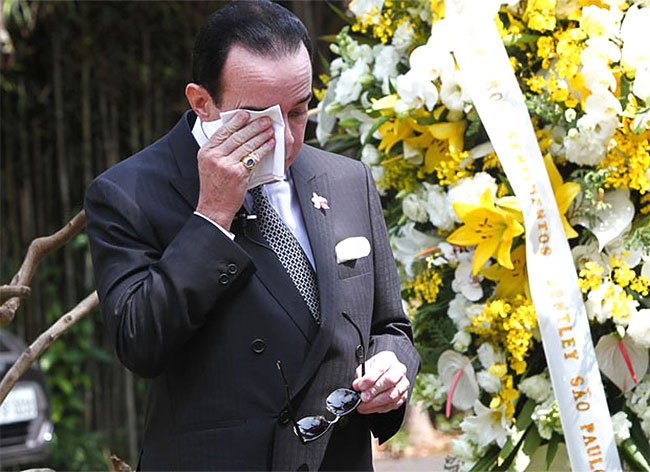 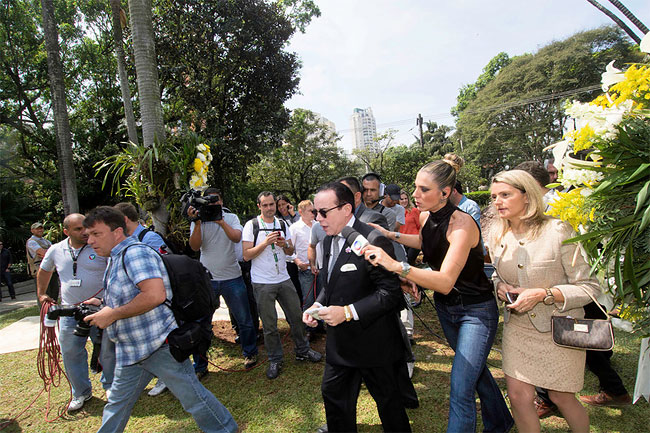 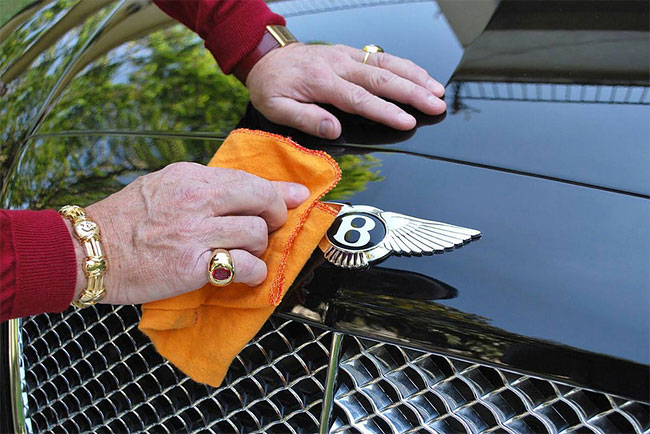 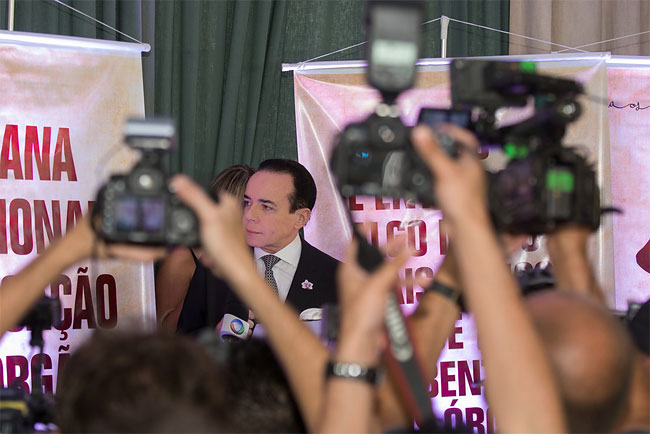