113 Potatoes, 117 Bananas, And Other Foods The Artist Ate Over 365 Days Turned Into Sculptures 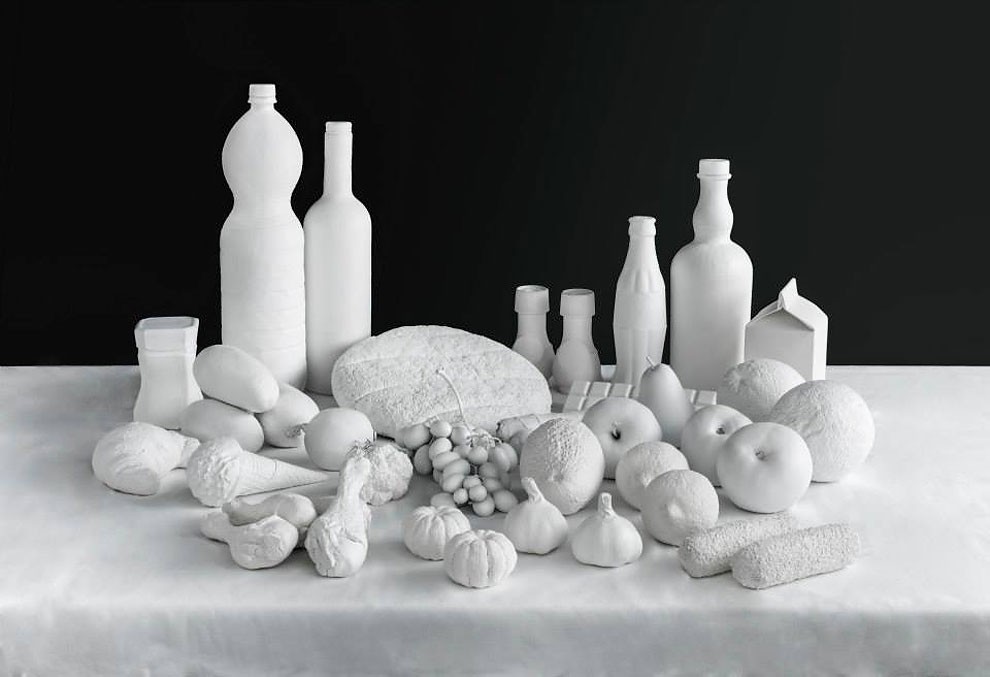 Meet Itamar Gilboa, the Israeli born artist, who now lives in the inspirational city of Amsterdam, the Netherlands, where he moved from his home country to study art. His studio is filled with his lifetime work. And what about his latest project? Mr. Gilboa decided to recreate the exact amount of food he ate during the past 365 days. 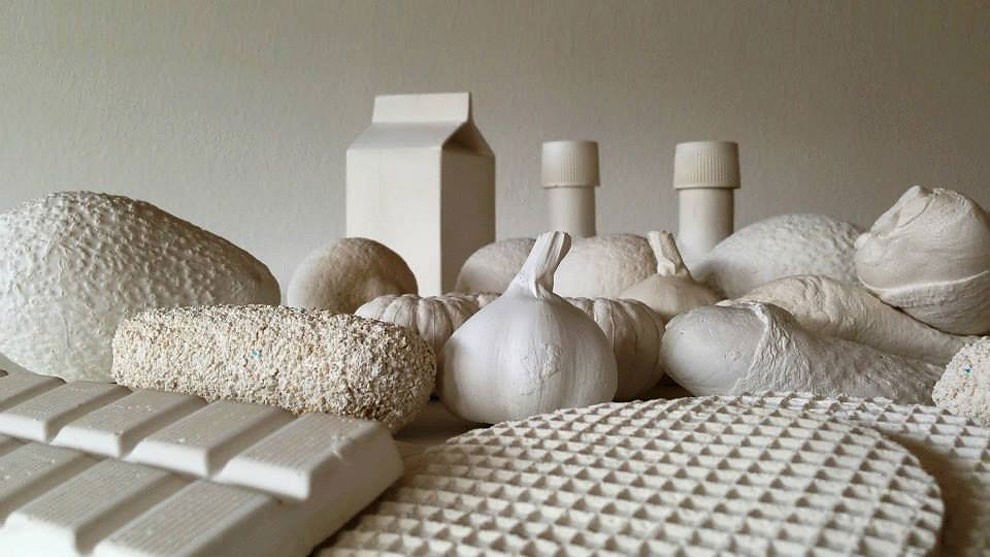 That’s right! Itamar Gilboa digested 113 potatoes, 25 liters of fresh milk, 22 pizzas, 37 burgers, 117 bananas, 31 apples, 196 cookies, 307 cans of coke, 19 apple cakes and 111 liters of red wine. Alongside other, more typical Israeli dishes, such as humus. Not quite the diverse and healthy diet, but hey, it surely doesn’t hinder his creativity. Of course, he documented everything so that this data can be factual. 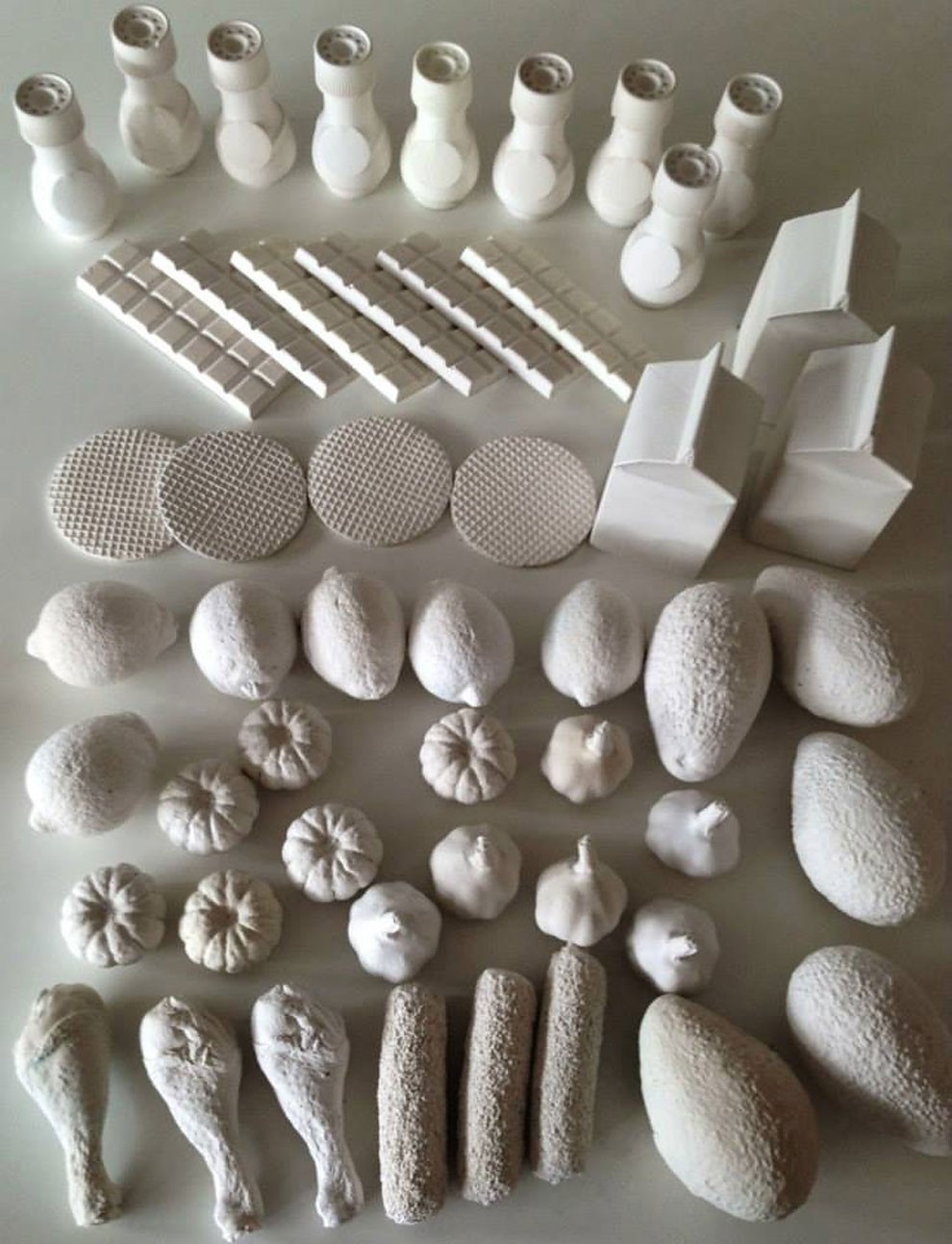 Obsessed with numbers, Gilboa visualized the changes in his eating behavior since he moved to the Netherlands from Israel. 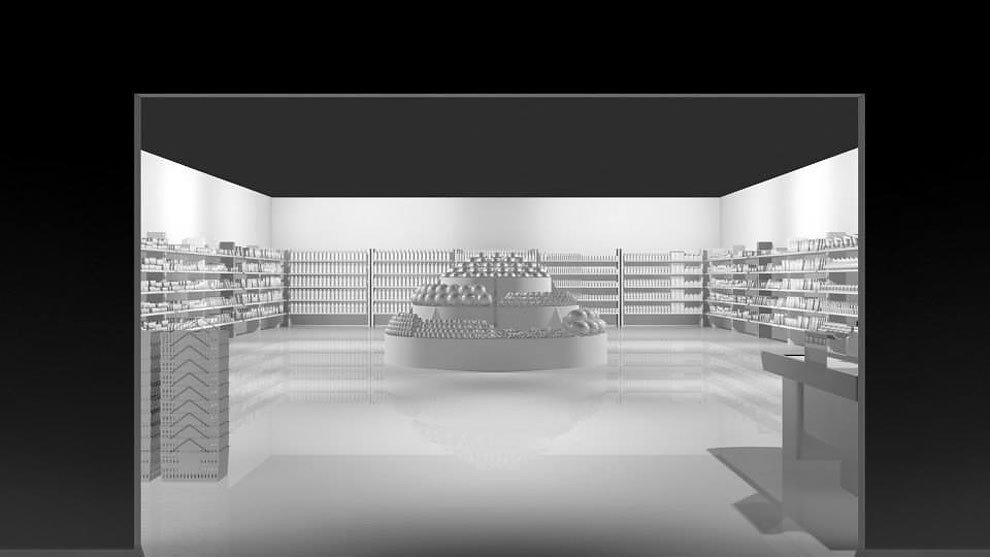 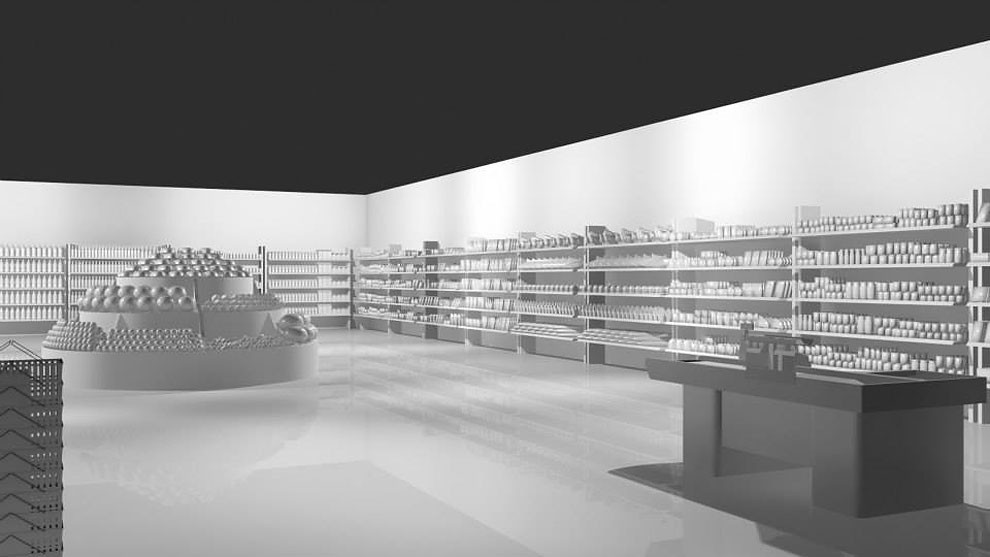 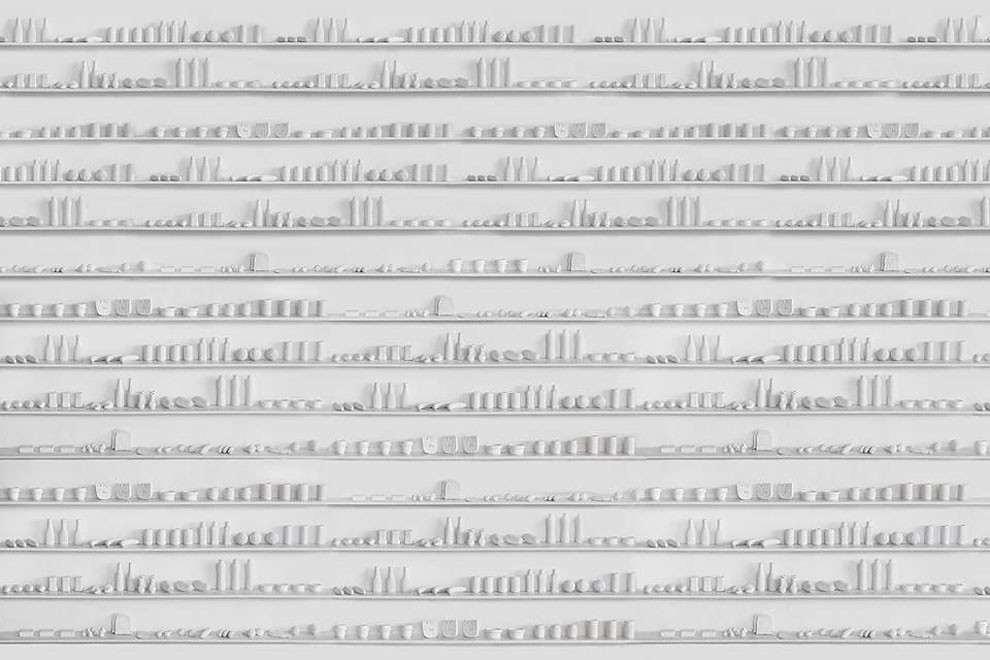 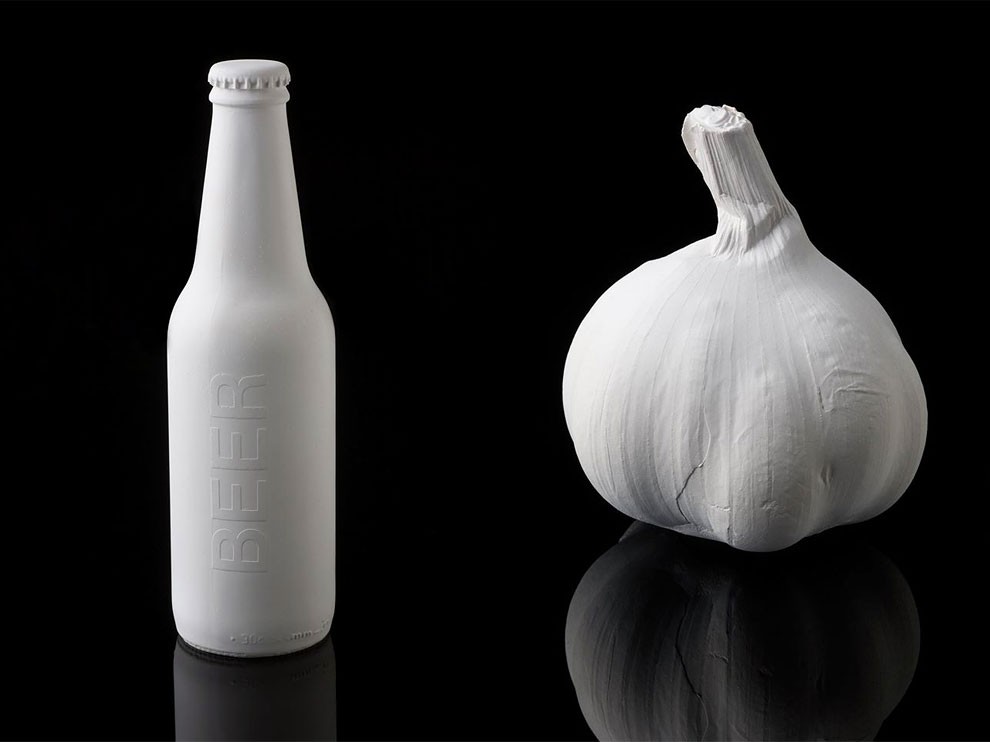 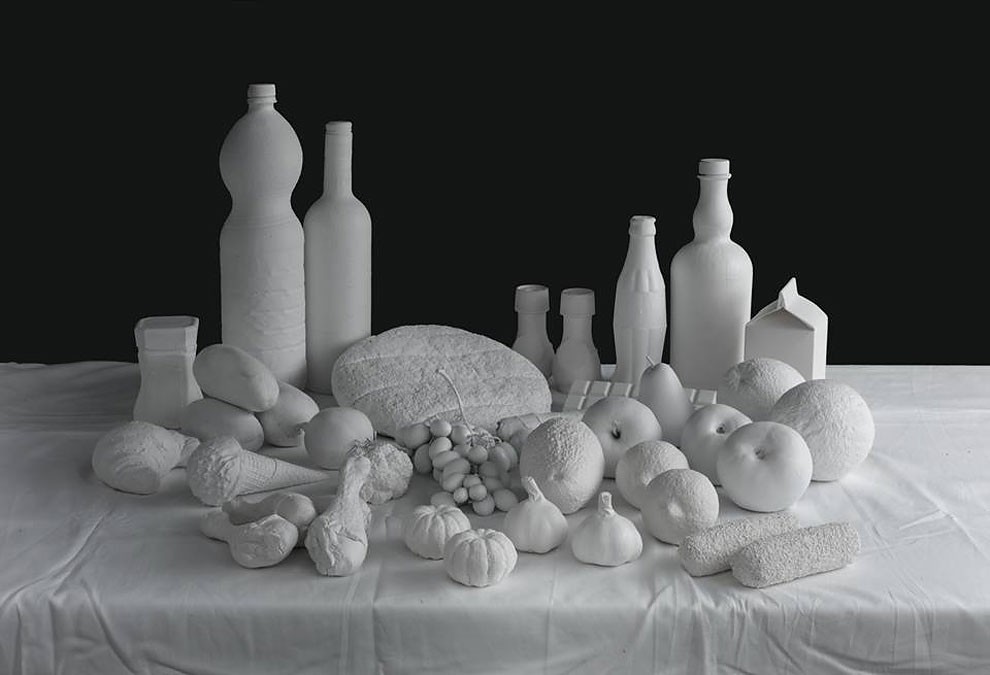